But it turns out it was Prince Charles who is the real gospel fan. 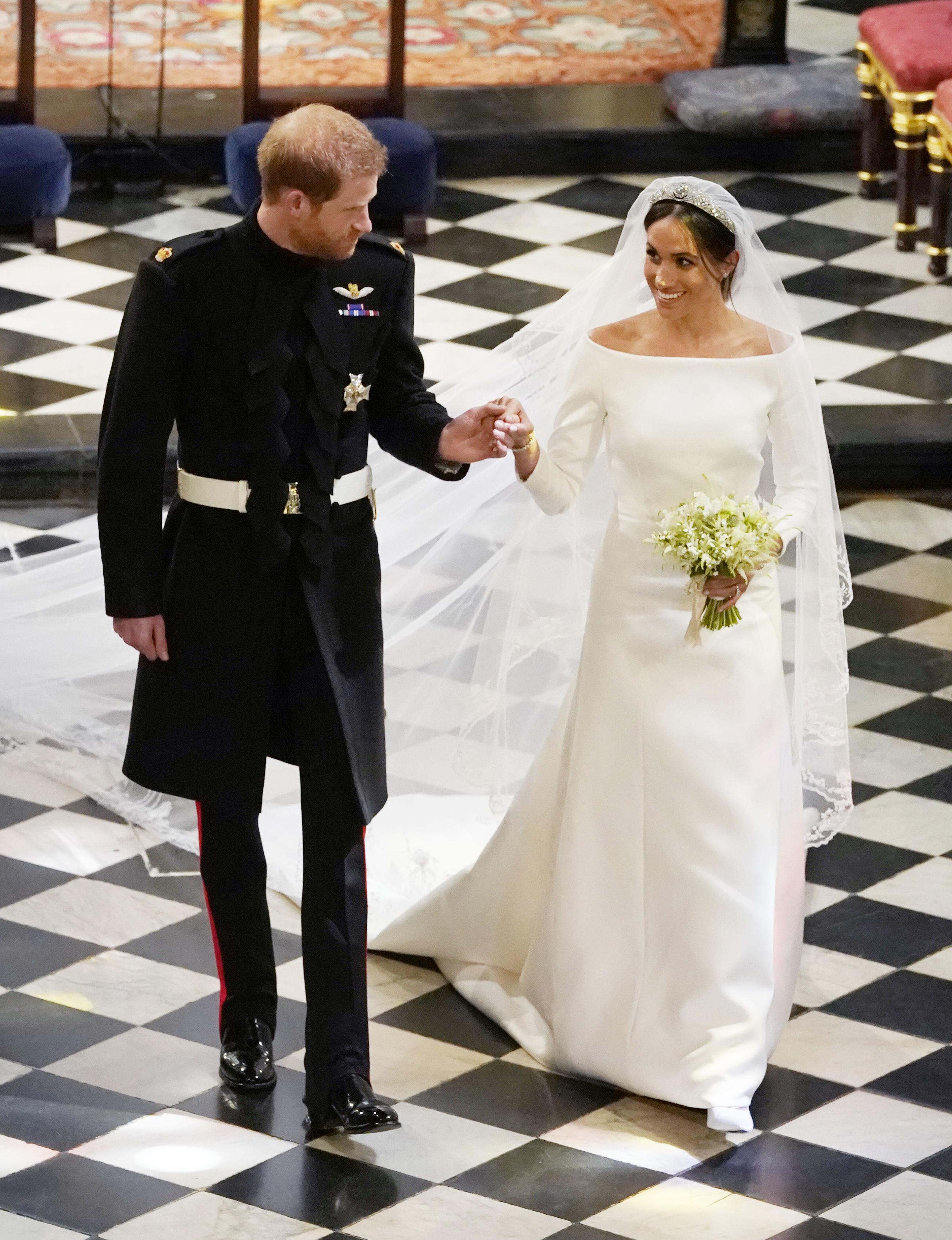 The Kingdom Choir stole the show with their rendition of Stand By Me on the big day, but founder and conductor Karen Gibson has revealed it was Harry’s dad who found them.

Speaking on Good Morning Britain, she said: “The call was not through Harry and Meghan.

“Everyone thinks it was but it was Prince Charles who loves gospel music and one of his members of staff is friends with an ex member of the choir. That’s where the connection is.”

Karen, who previously revealed the choir went through ten versions of the song before Meghan and Harry were happy, said she thought someone was playing a prank when a Kensington Palace staff member called her about the wedding. 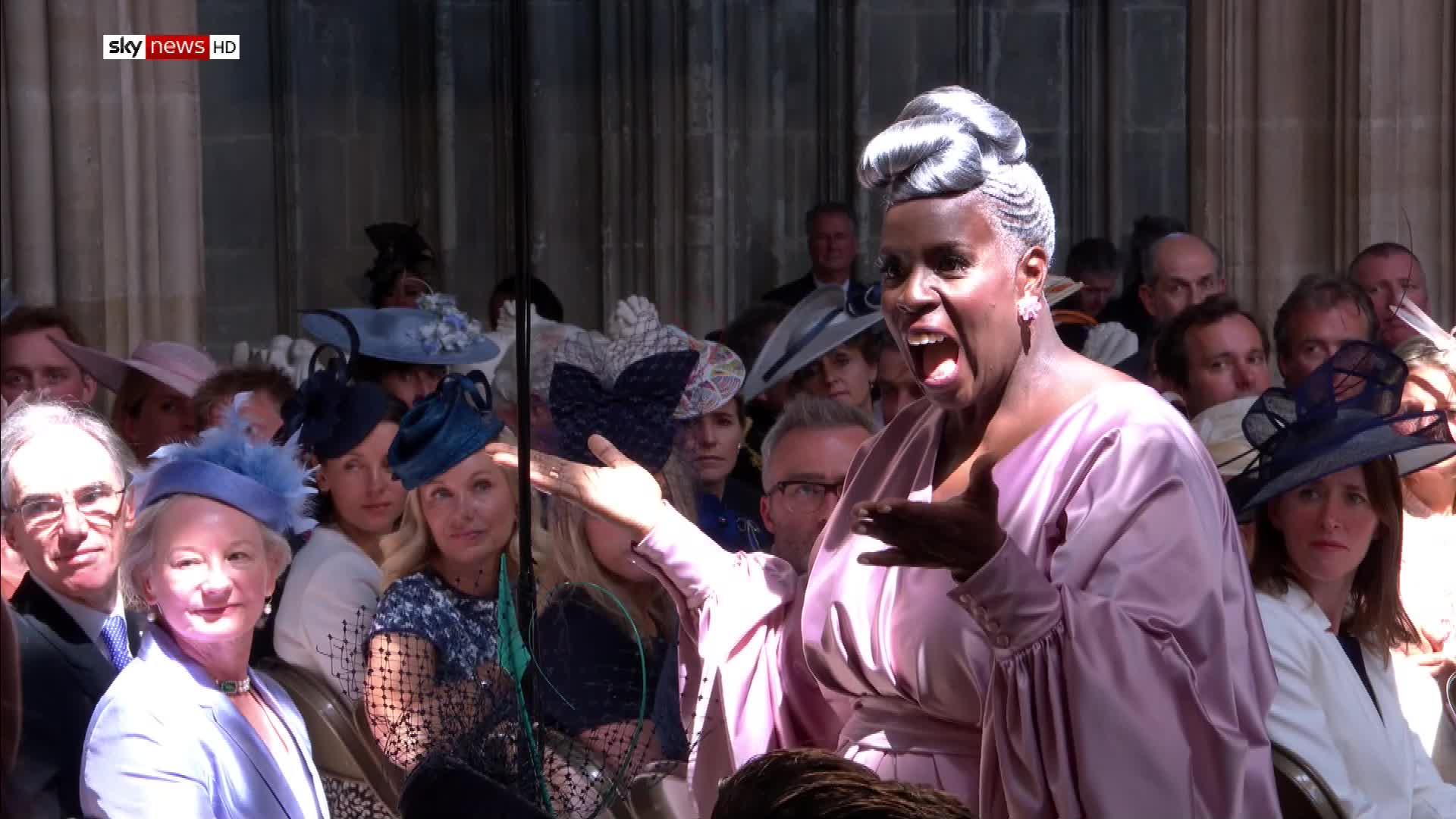 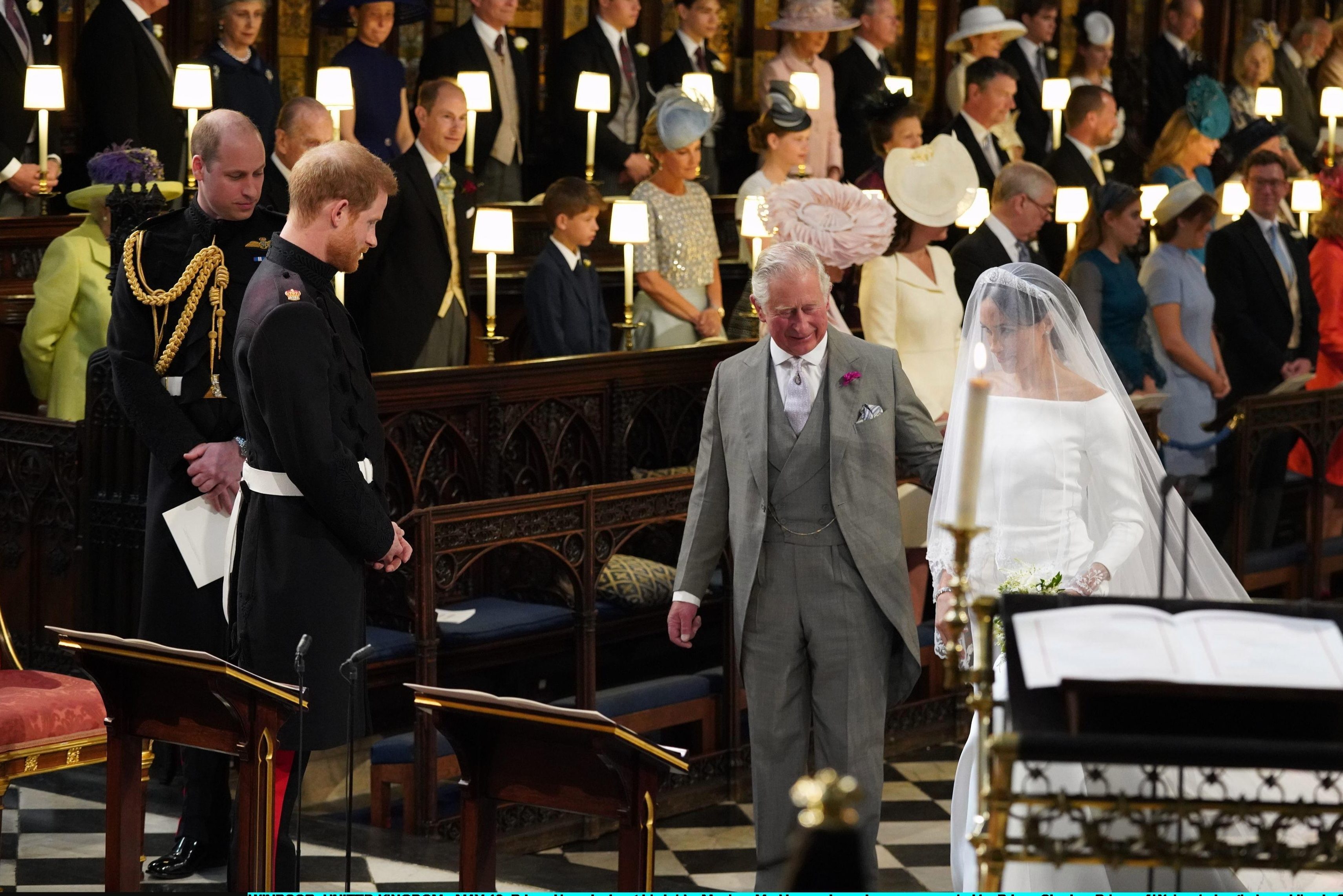 She added: “I said ‘you’re joking, right?’ I didn’t believe them at all.

“Then they went silent and I said, ‘You’re not joking at all, are you?’”

GMB presenter Kate Garraway asked: “So you were happy to cancel your plans.” 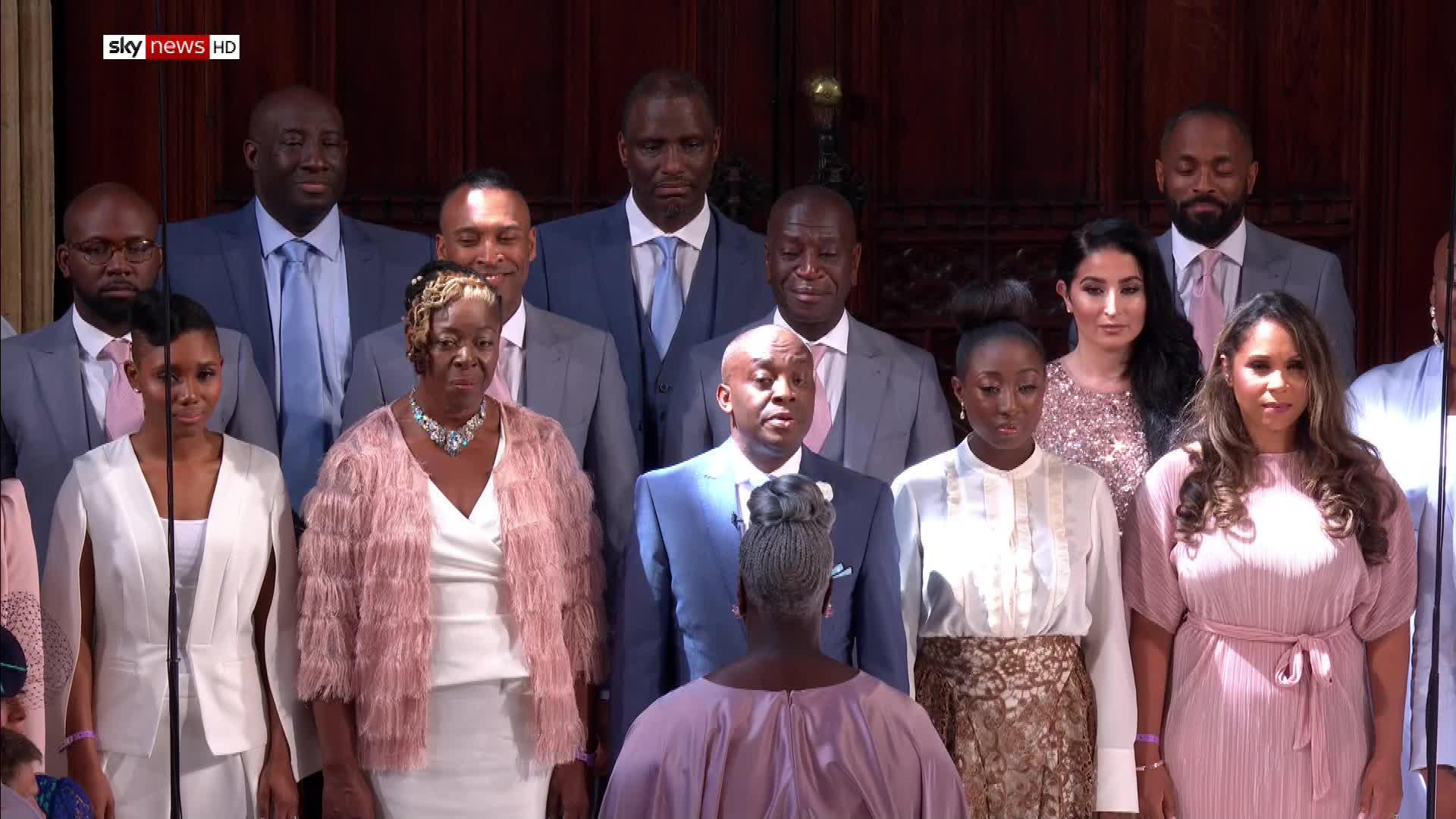 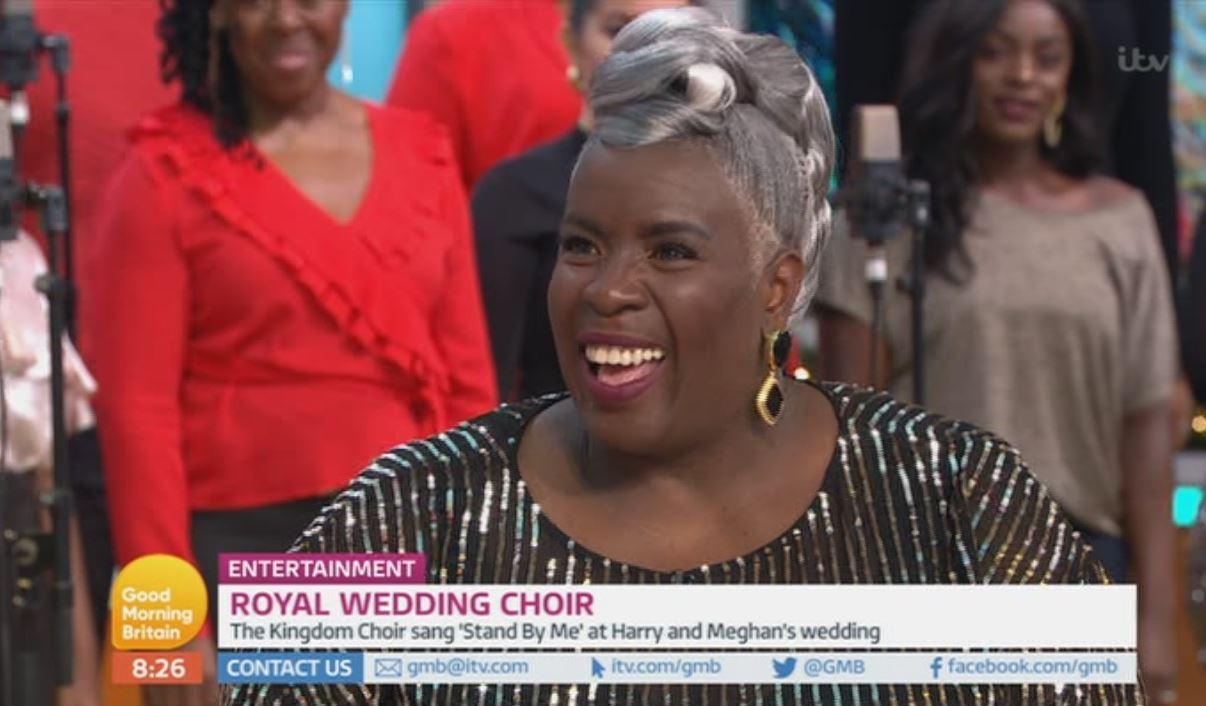 The choir, who performed Hark The Herald Angels on the show, have now released an Album called, not surprisingly,  Stand By Me.

They are also set to go on tour in April and they’ll mark Meghan and Harry’s first anniversary, on May 19, with a very special gig.

She said: “On May 19, the anniversary of the wedding we will be in the Royal Albert Hall.

“We are really looking forward to the whole tour.”

The choir, who were unknown before the wedding, recently bagged a £1m deal to star in Coca Cola's Christmas advert.

This week it was revealed that Meghan Markle's mum Doria Ragland 'stunned the Palace' by turning down a Christmas invitation.

Yesterday Meghan and Kate Middleton joined the Queen for her annual pre-Christmas lunch after rumours of a rift.