And now, we have another – adorable – fact about the Royal couple. 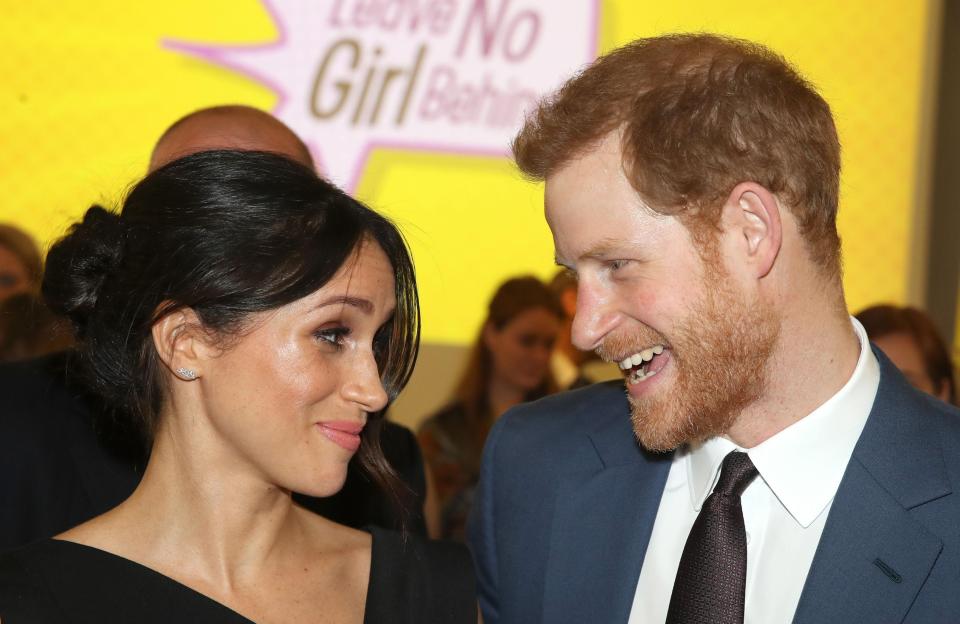 Harry calls Meghan by a nickname.

And it might be simple, but it is really sweet.

The sixth-in-line to the throne, who was bumped down a place by the arrival of the new baby, was spotted on a video calling out: "Meg! Meg!"

He was calling to her to try and attract her attention, so he could make an introduction. 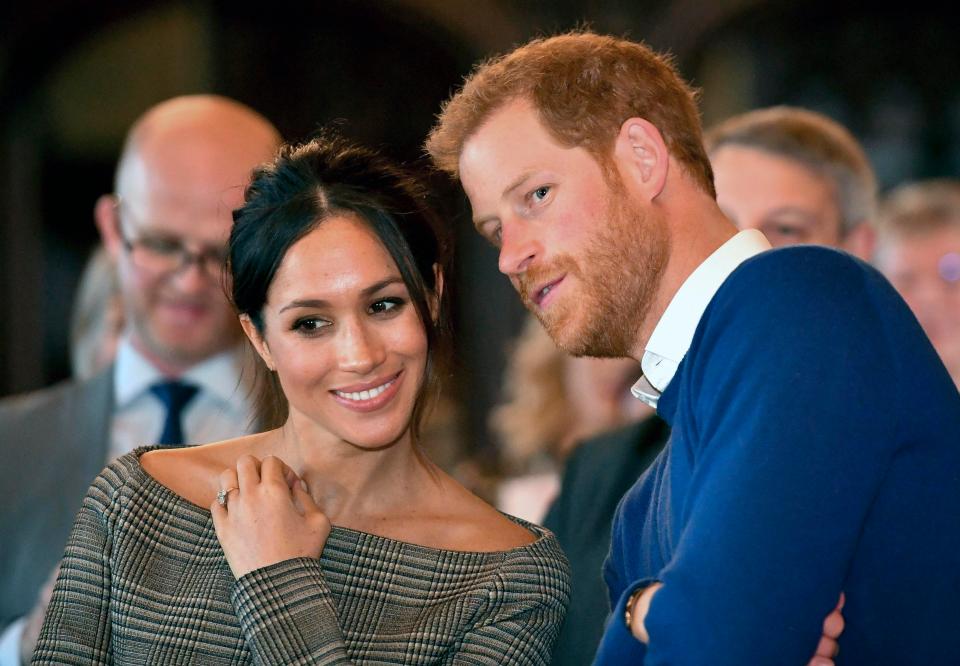 The couple, who will marry next month, were attending an Invictus Games Reception on Saturday, hosted by Australian Prime Minister, Malcolm Turnbull, ahead of the games in Sydney later this year.

Of course, she isn't the only Royal with a shortened name.

And Kate is actually Catherine.

We revealed how Meghan Markle gets her incredible glowing skin.

Desperate to watch Meghan and Harry tie the knot? Here's how you can.