Prince George and Princess Charlotte will play a leading role in this Saturday’s royal wedding between their uncle Prince Harry and former U.S. actress Meghan Markle.

Kensington Palace revealed Wednesday that 4-year-old George would be a page boy and 3-year-old Charlotte would be a bridesmaid at the nuptials at St. George’s Chapel in Windsor.

The palace did not reveal what dresses or uniforms the youngsters would wear, however, and said those details would be “made available on the wedding day.”

Charlotte and George performed the same duties at the 2017 wedding of their aunt, Pippa Middleton: 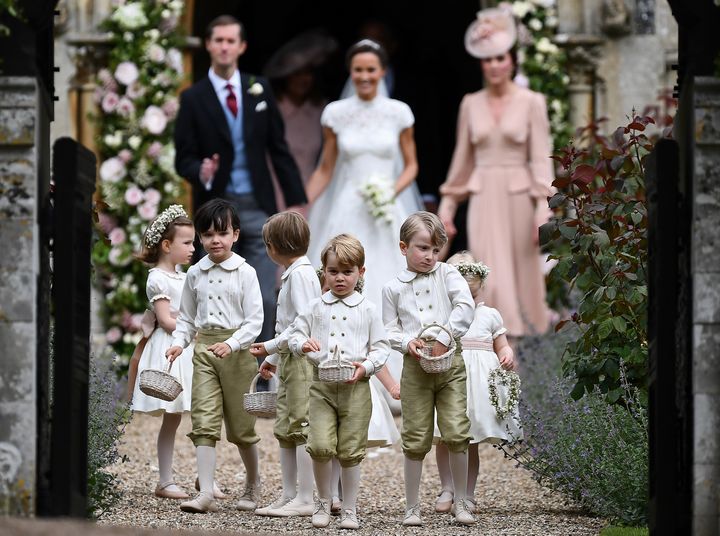 The role of Harry’s best man falls to his brother, Prince William.