But considering it doesn't exactly trip off the tongue, it's not the bit least surprising that the Royal couple have their own set of nicknames. 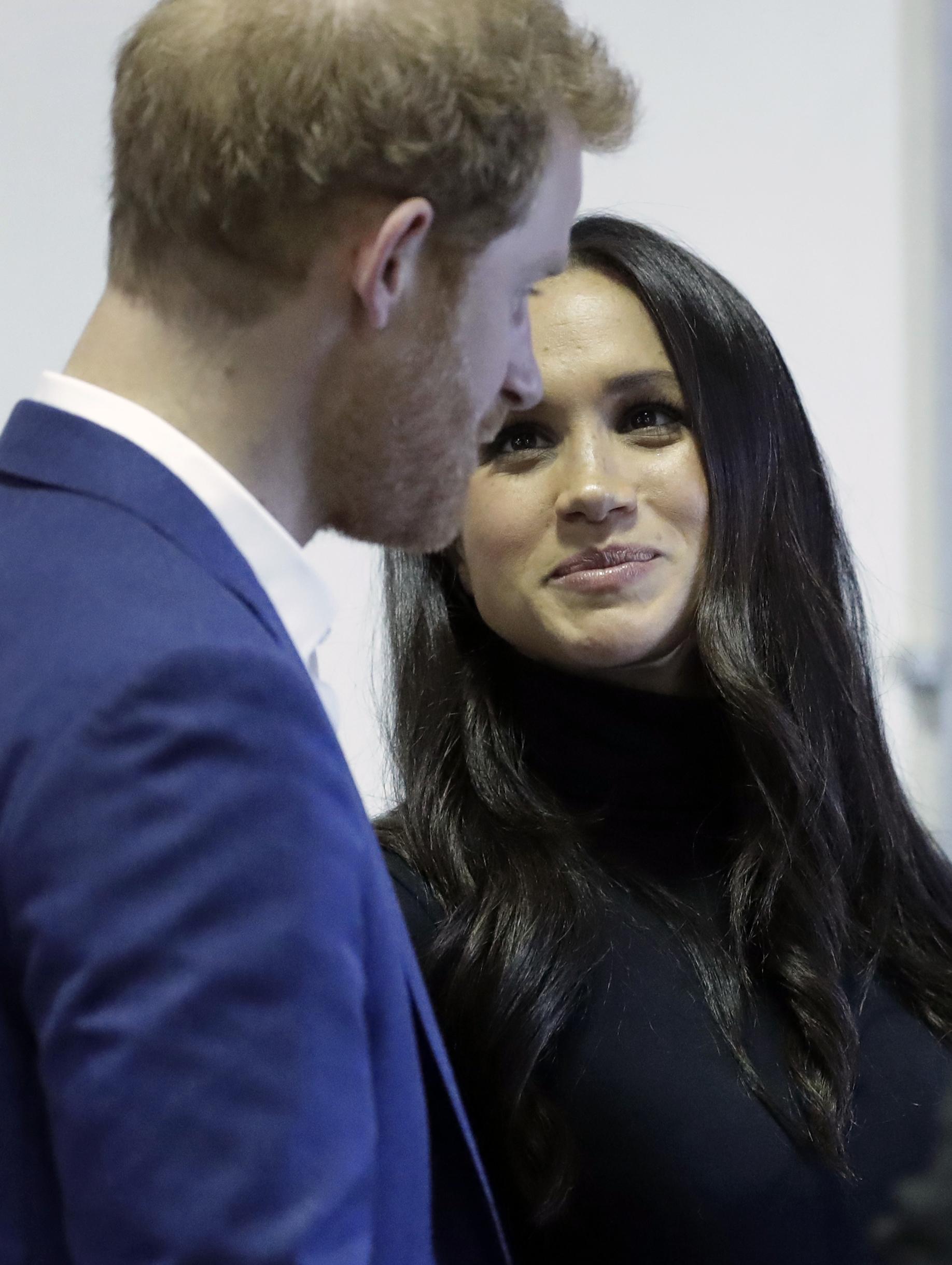 After all, it's common knowledge that Harry refers to his new wife as Megs. Side note: is that not just about the cutest thing you've ever heard?

But according to a source close to Meghan, Prince Harry is not too keen about the latest nickname he's been given by his wife's friends.

But like the true gent our Prince is, he's been putting up with it nonetheless. 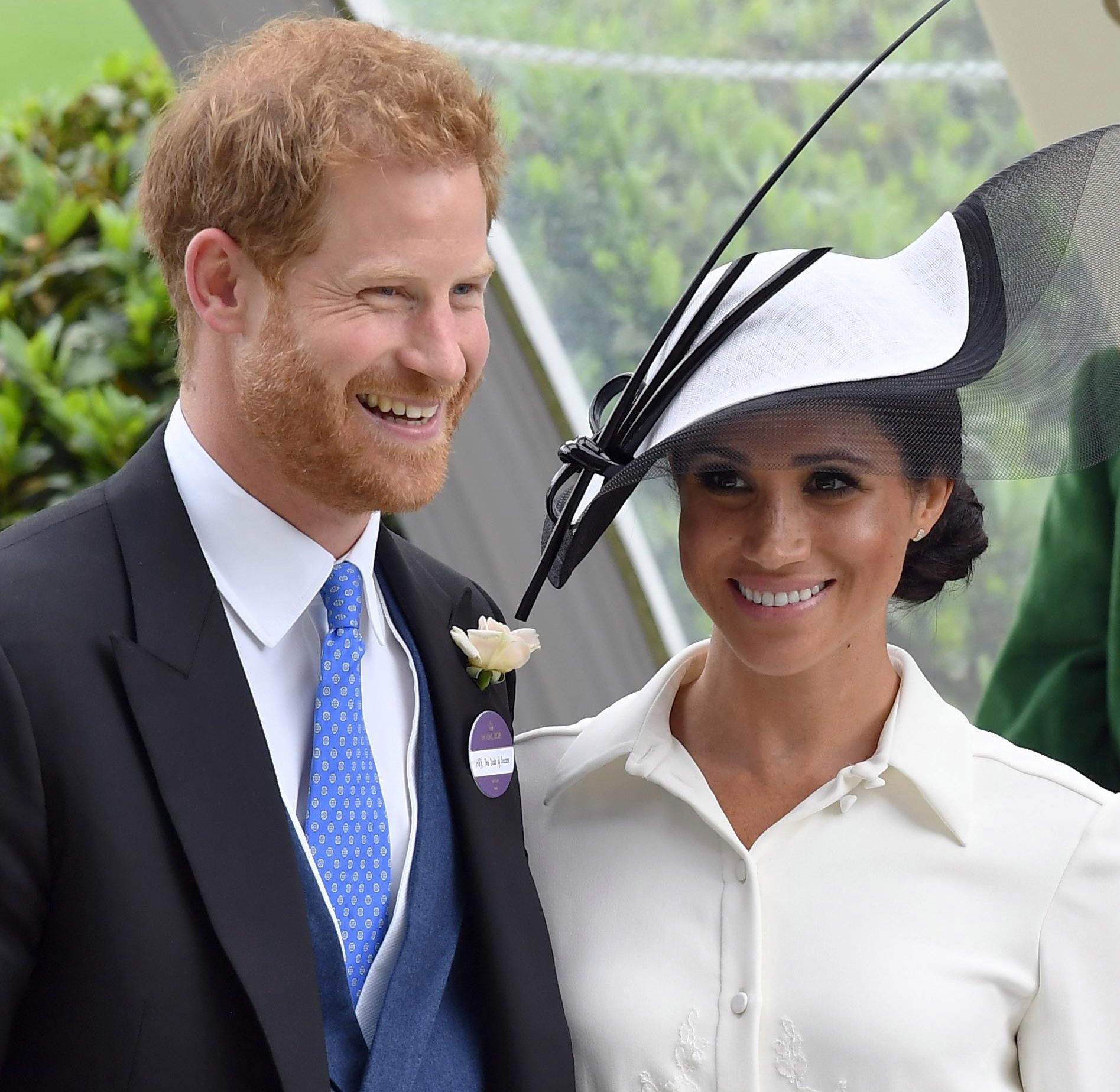 Divulging further details on how the Royal couple behave behind closed doors, Byrony said spending time with Harry is "like chatting with a mate on the sofa with a cup of tea".

She also joked that Meghan had offered to share her "monkfish" during a recent lunch meeting at a restaurant.

As if we needed any more convincing that the Duke and Duchess of Sussex are the most adorably down-to-earth couple.

In more Royal news, here's what Meghan Markle's fingers say about her… and it's good news for Prince Harry.

This is the eye-watering amount that Meghan Markle's designer royal wardrobe is worth TWO months after the wedding.

And this is the subtle difference Meghan Markle has made to her hair since becoming a royal… and the BIG change it signifies.