The Duke of Sussex, 34, admits that he panics if he stumbles upon his famous grandma in the corridors of Buckingham Palace. 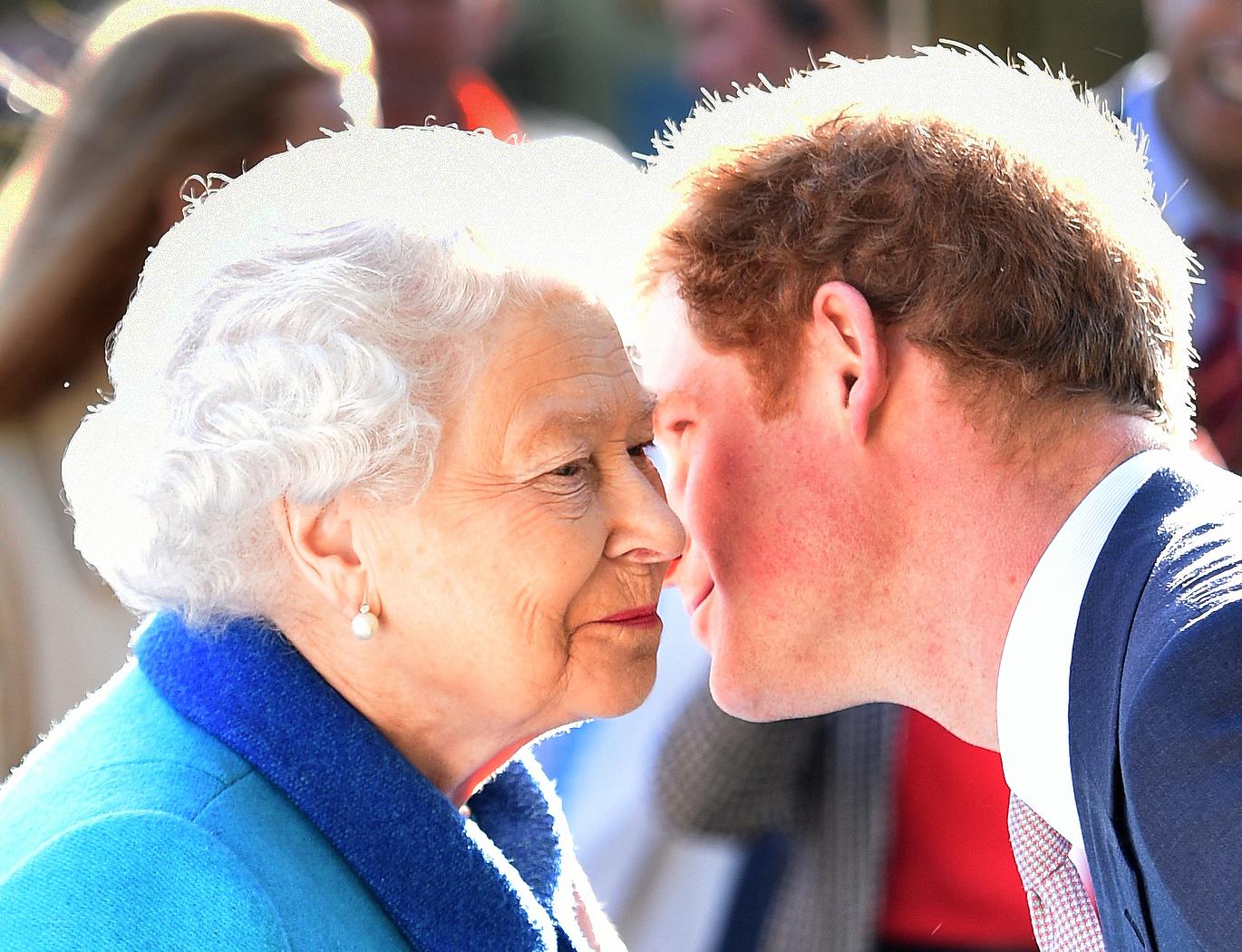 Prince Harry showed his sense of humour in the upcoming ITV documentary Queen of the World, which explores behind-the-scenes moments of the royal family.

He made the confession when speaking to some hospitality professionals visiting the palace from the Caribbean, in a scheme set up by the Queen.

According to the Telegraph, Prince Harry says: “You guys have spent way more time in Buckingham Palace than I ever have – and you’ve only been here two weeks.

“Have you bumped into the Queen yet? If you suddenly bump into her in the corridor, don’t panic. I know you will. We all do!” 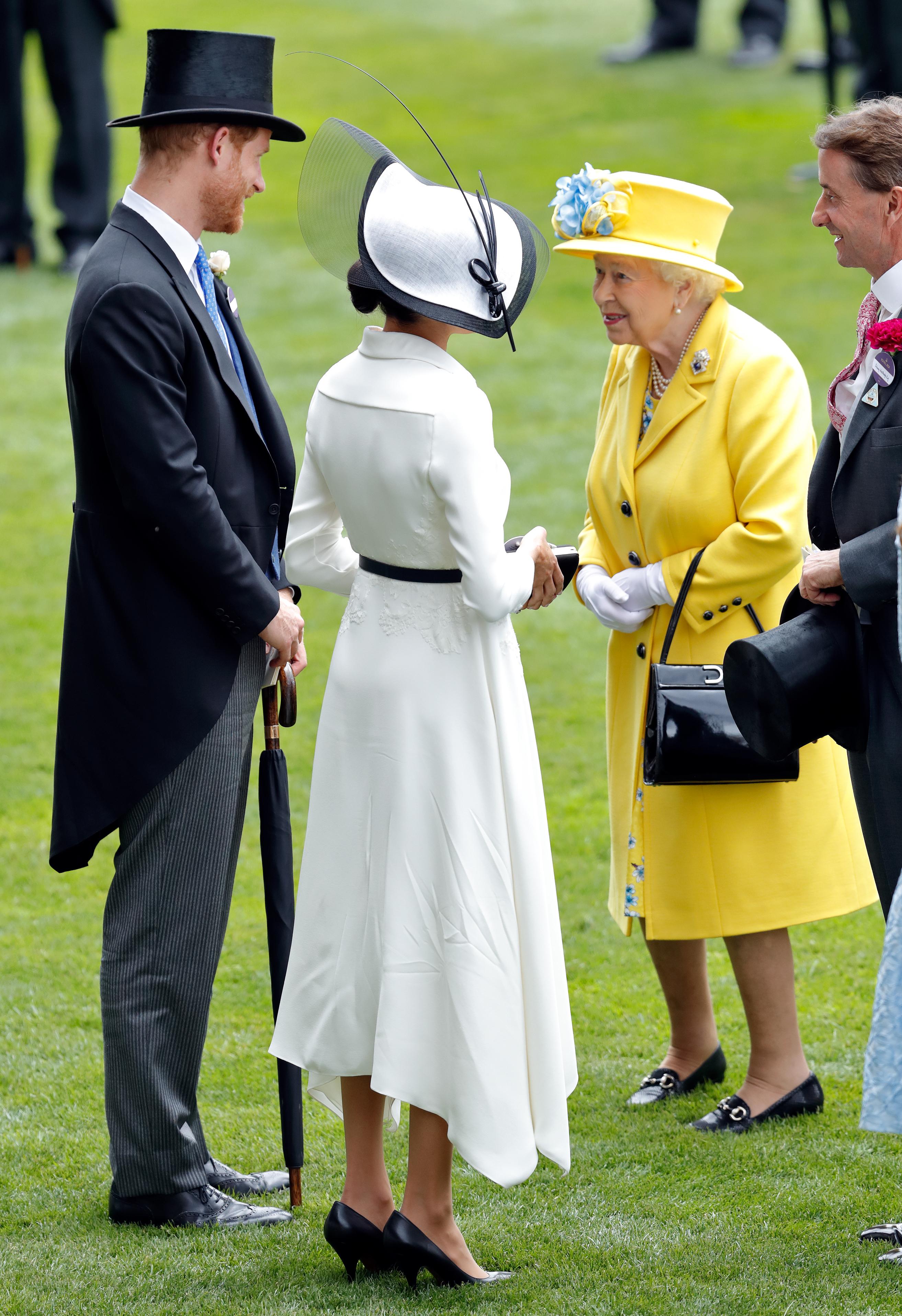 The show, which is made up of two one-hour parts, will air on September 25 at 9pm and Meghan will star alongside her husband, Prince Harry.

Her stunning silk tulle wedding veil will be shown in the film, which featured a flower from all 53 Commonwealth countries (plus one for California and her home at Kensington Palace).

Since joining The Firm, Meghan has shown a passion for causes linked to the Commonwealth and the show will explore how the Queen is handing the baton to the younger generation of royals. 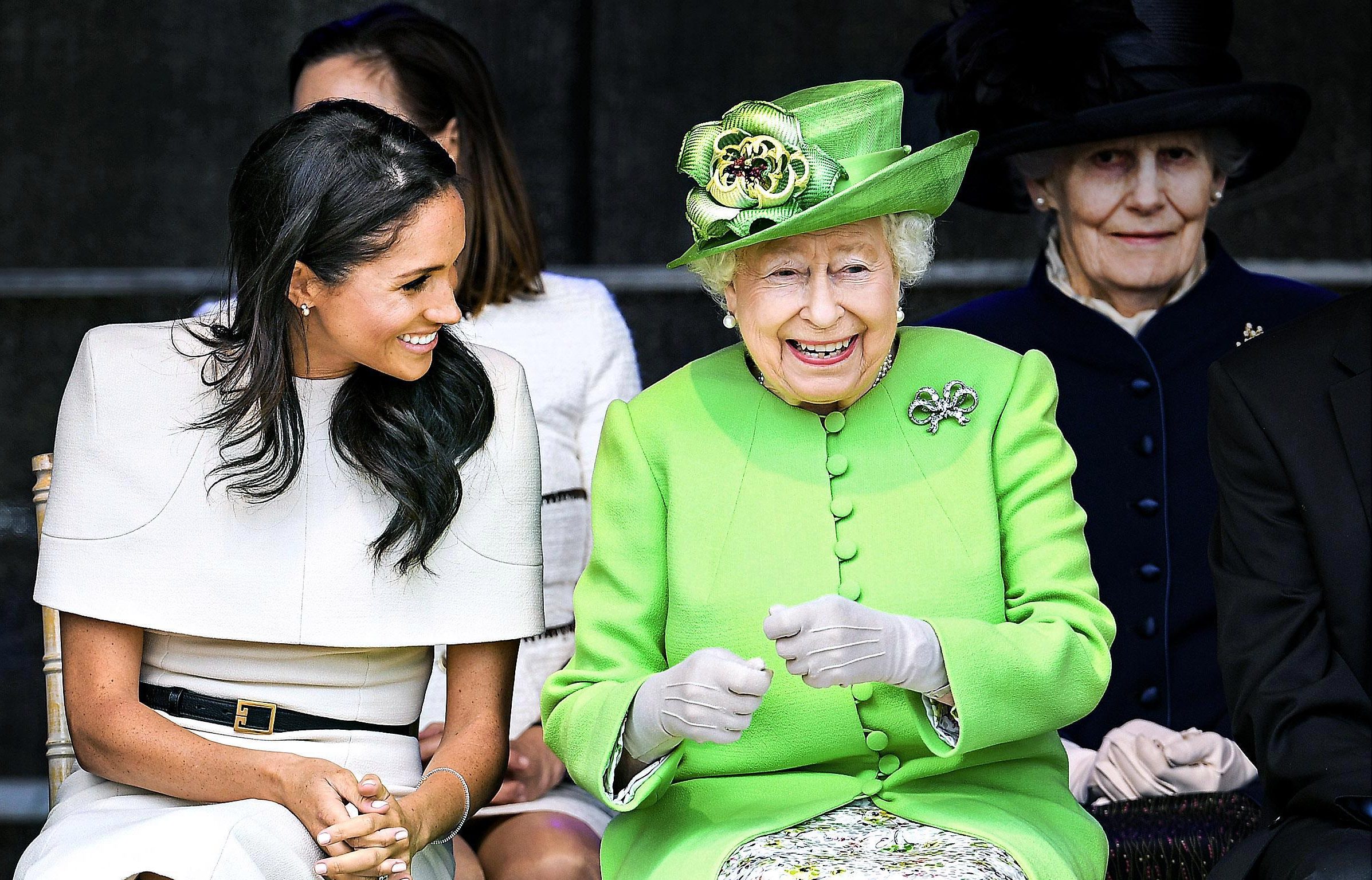 Claudine Jeffrey, who is part of one of the groups visiting from Antigua to work in Buckingham Palace, says: “It’s a fun place to work. I say it’s an adventure every day because every day it is always something different.

“You never find that you are doing the same thing, so that’s really amazing because I love a challenge and I don’t like to be bored…to find myself in Buckingham Palace, it is beyond my wildest imaginations.”

Executive producer Nicholas Kent said: "The Queen is the most well-travelled monarch in history and it’s been fascinating to see how she has passed on her experience to the younger generations of the royal family.” 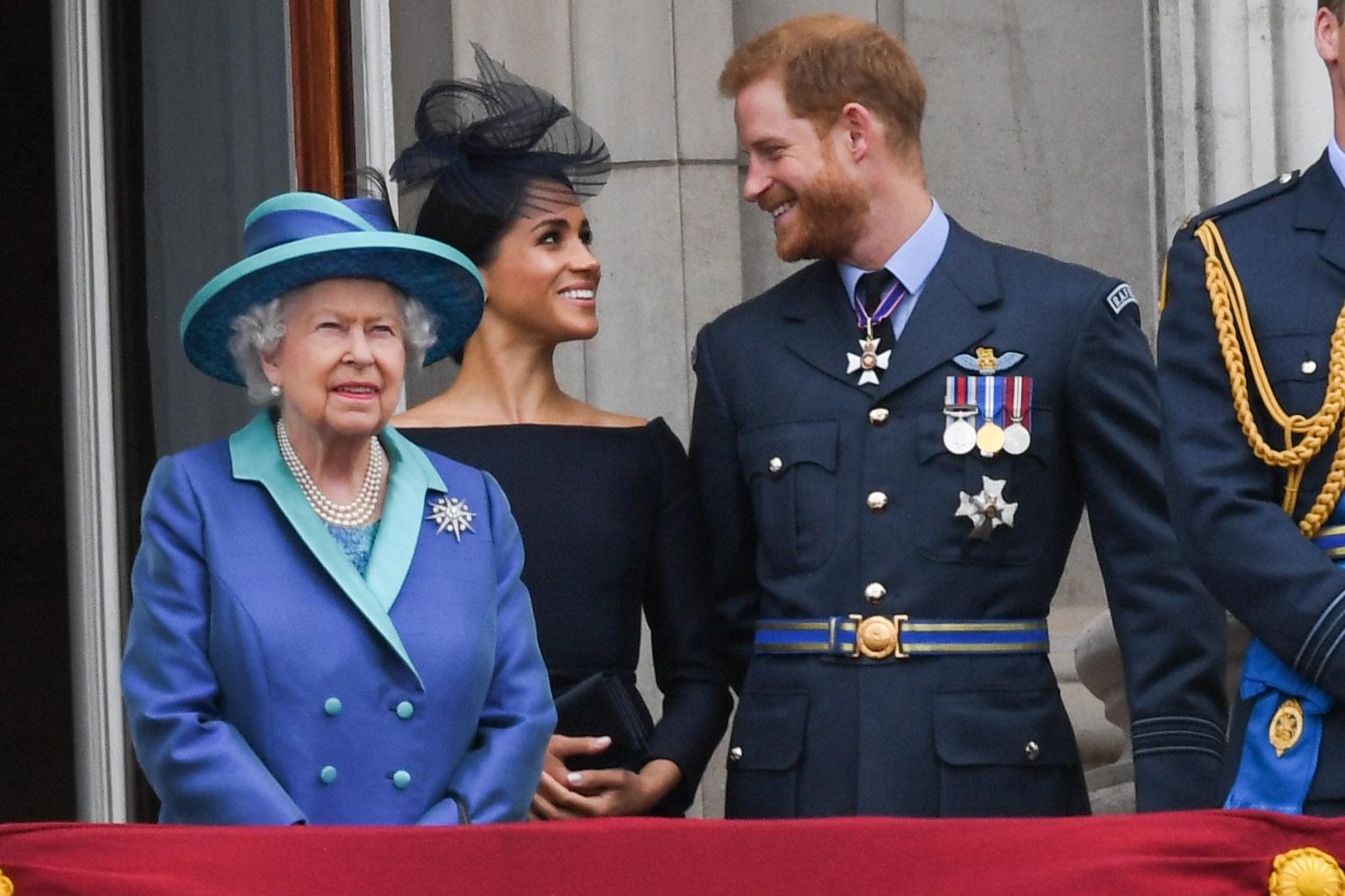 The series will also offer a unique look into the Queen's early days as the Head of the Commonwealth, using footage from Her Majesty's private archives and the Royal Collection's treasures.

ITV's Jo Clinton-Davis said: “This film is a rare opportunity to see Her Majesty up close and behind the scenes in this role, which means so much to her and has been so significant for Britain and the Commonwealth."

Queen of the World was filmed over more than a year by Oxford Films, which also created Our Queen, Our Queen at 90, and Diana, Our Mother: Her Life and Legacy.

How Meghan Markle refuses to bow to the Queen’s strict fashion rules, from going bare-legged to wearing black.

This is the strict shoe rule all royal women follow… and even Meghan Markle never breaks it.

There's also a reason why Prince George and Princess Charlotte can't eat with their parents at royal dinners.