We previously told how Cressida Bonas, who dated the young royal for two years between 2012 and 2014, had got the call-up. 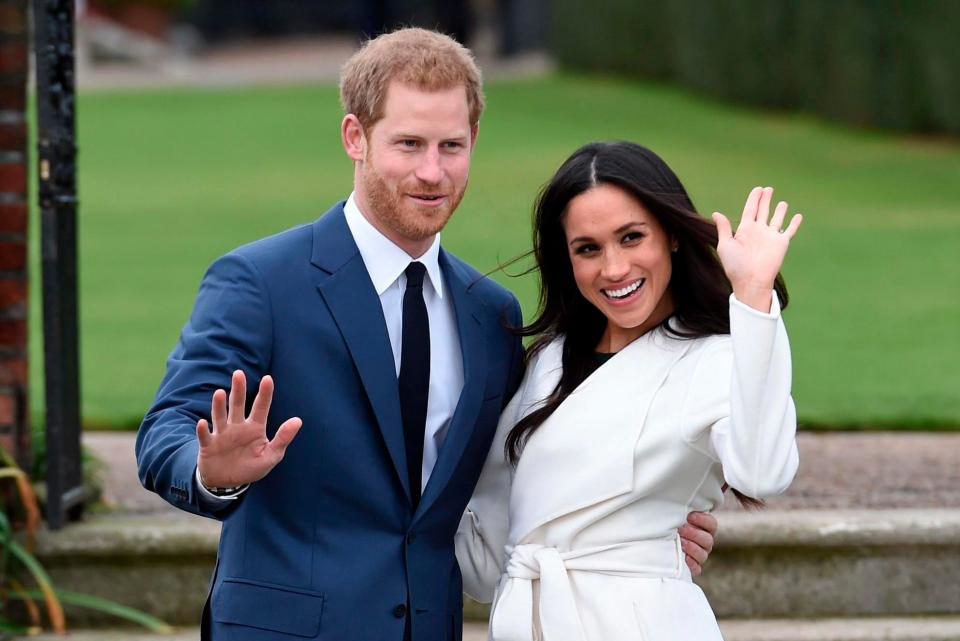 However, this week it has been reported that Zimbabwean beauty Chelsy Davy, who had an on-off six-year relationship with the prince, has been snubbed from the wedding reception.

So, which of his other glamorous exes have made the cut – and who is Not Formally Invited? 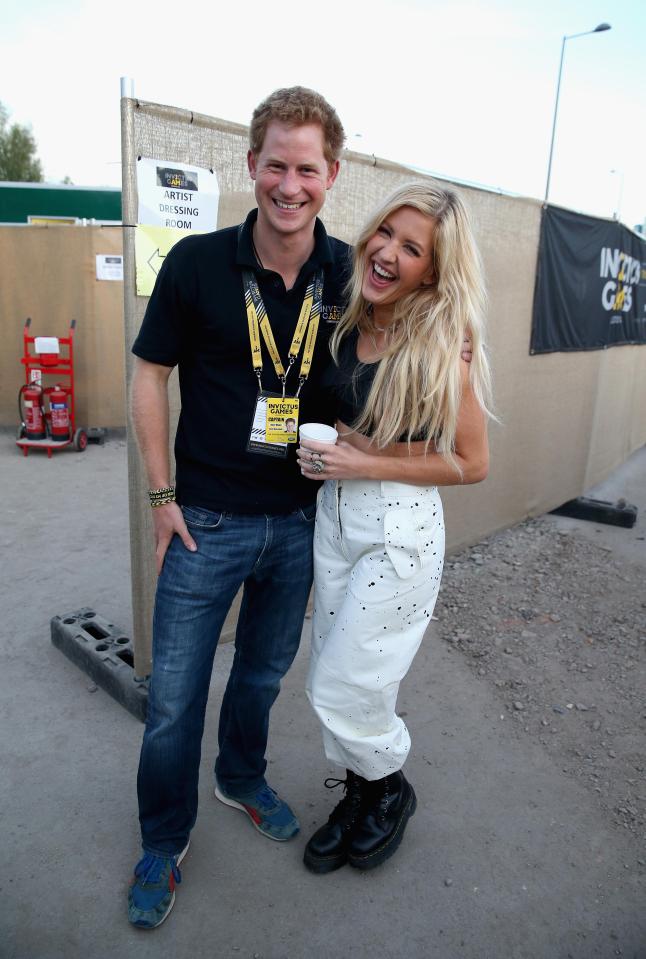 Prince Harry is believed to have dated the 31-year-old singer after the pair were spotted canoodling at the Audi Polo Challenge in May 2016.

The couple, who have been pals since meeting at Prince William’s wedding in 2011, are said to have exchanged some flirty text messages.

At the time, a source close to Harry’s circle told The Sun: “He has told friends how much he likes Ellie and she is clearly taken by him.”

In March we revealed that Ellie has been invited to the nuptials on May 19 – seven years after she sang at the wedding reception of Harry’s brother William in Buckingham Palace. 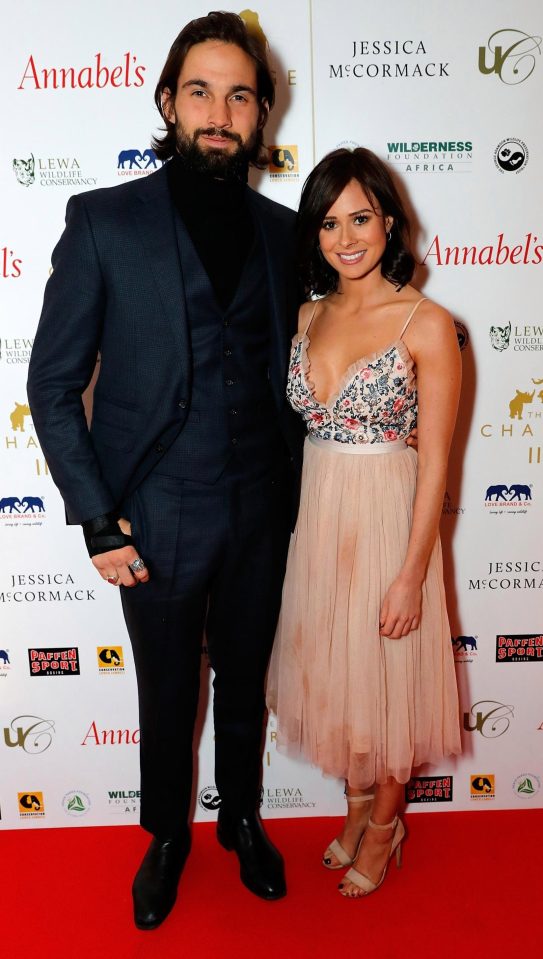 The Love Island star, 27, is rumoured to have dated Harry following his split from Cressida Bonas in 2014, having been spotted snogging him in Tonteria nightclub in Chelsea.

She managed to stay pretty tight-lipped about it on the reality show last year, claiming "a lady never tells" when quizzed during a game of Truth or Dare.

Like Meghan, Camilla is an eager charity worker, having worked for the Halo Trust – the mine-clearance charity whose work was promoted by Princess Diana – and has described the actress as "amazing and beautiful".

We can imagine the two women being bezzie mates – but sadly, as far as we know, Camilla isn't on the guestlist. 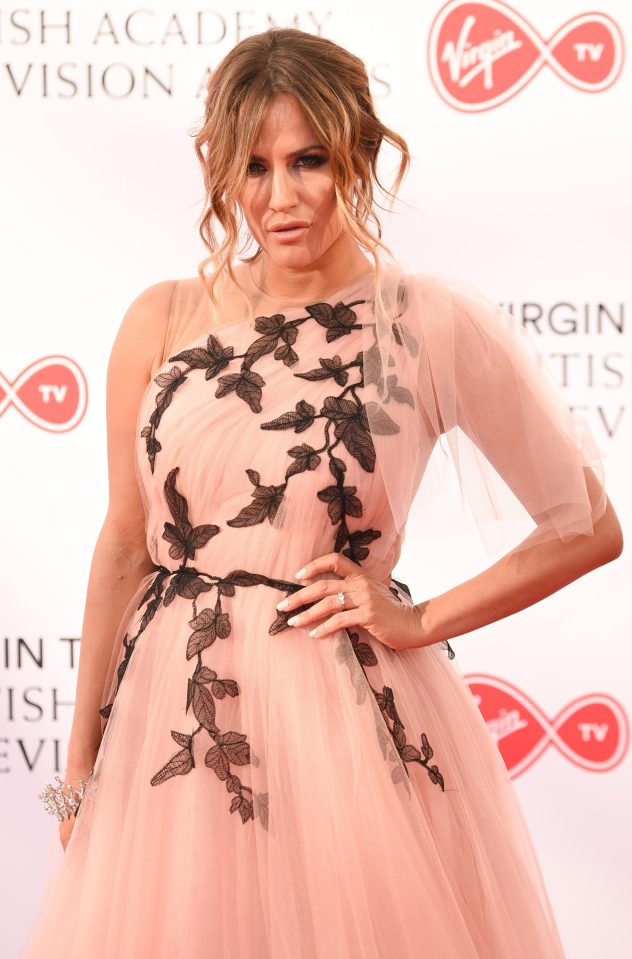 Caroline's been busy in her own love life of late, getting engaged to Apprentice star Andrew Brady after just three months of dating.

The 38-year-old dated Prince Harry in 2009, while she was a host on Gladiators.

Speaking about her brief romance with the prince, Caroline said: "‘Once the story got out, that was it. We had to stop seeing each other.

With Love Island returning to our screens in the coming months, we imagine Caroline might be "too busy" even if she did land an invite… 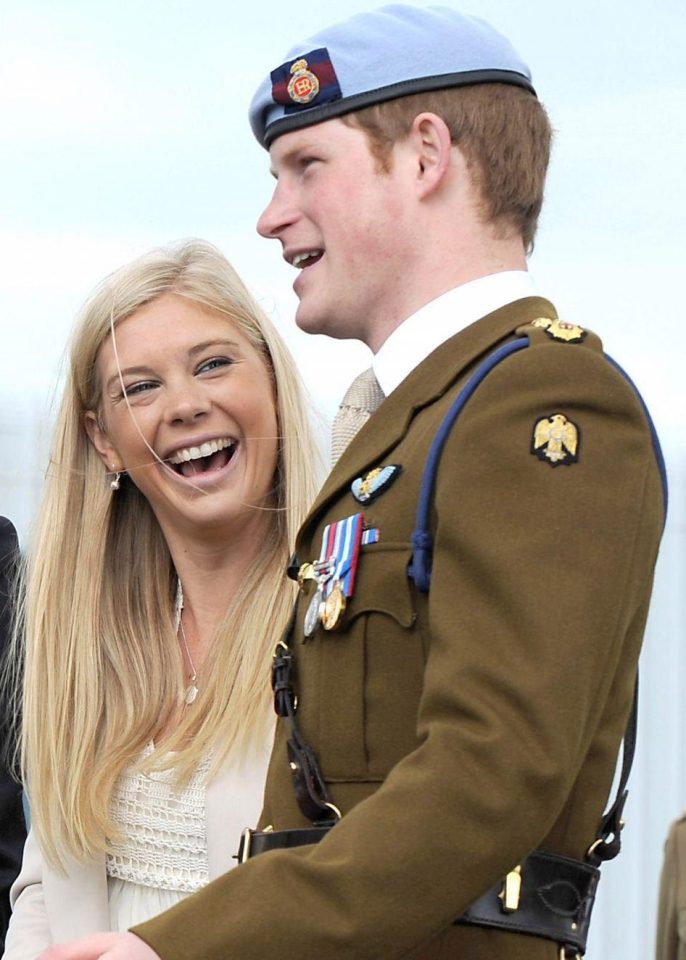 Chelsy, 32, returned to Africa to study while Harry focused on his army career and Royal duties.

Chelsy was Prince Harry's first love, after meeting through mutual pals in 2004She returned to the UK to take up a top job at a law firm and was seen accompanying Harry to a number of high-brow events, including his brother's wedding to Kate Middleton. 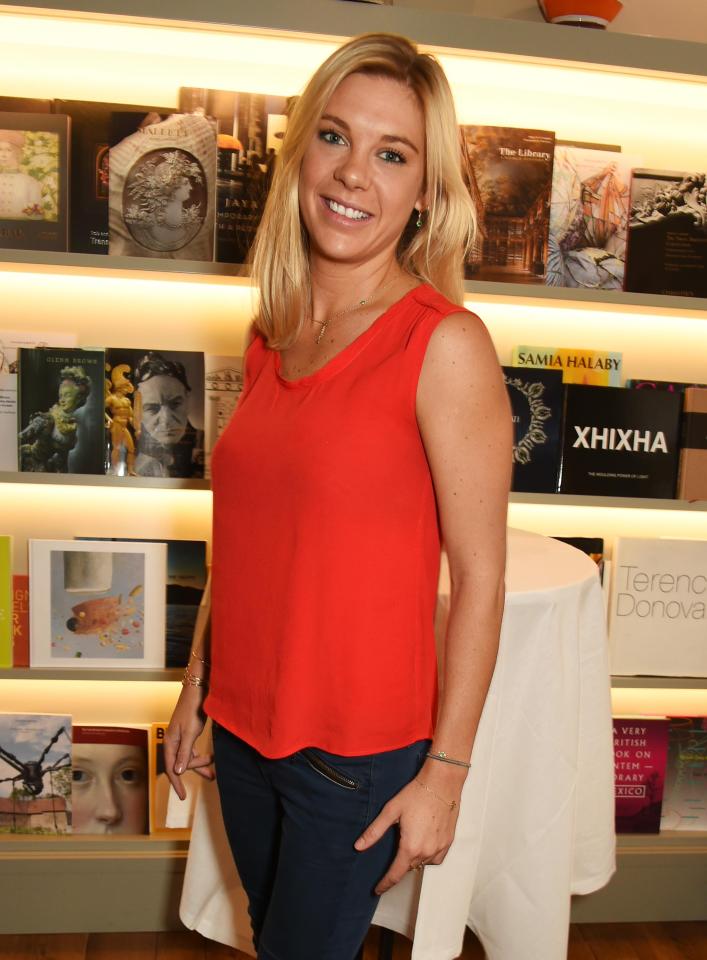 Though that year brought an end to their romance, yet party animal Chelsy and Harry remain good friends.

If reports are to be believed, she hasn't been asked to Harry's evening do at Frogmore House, and is "surprised", "shocked" and "a little hurt". 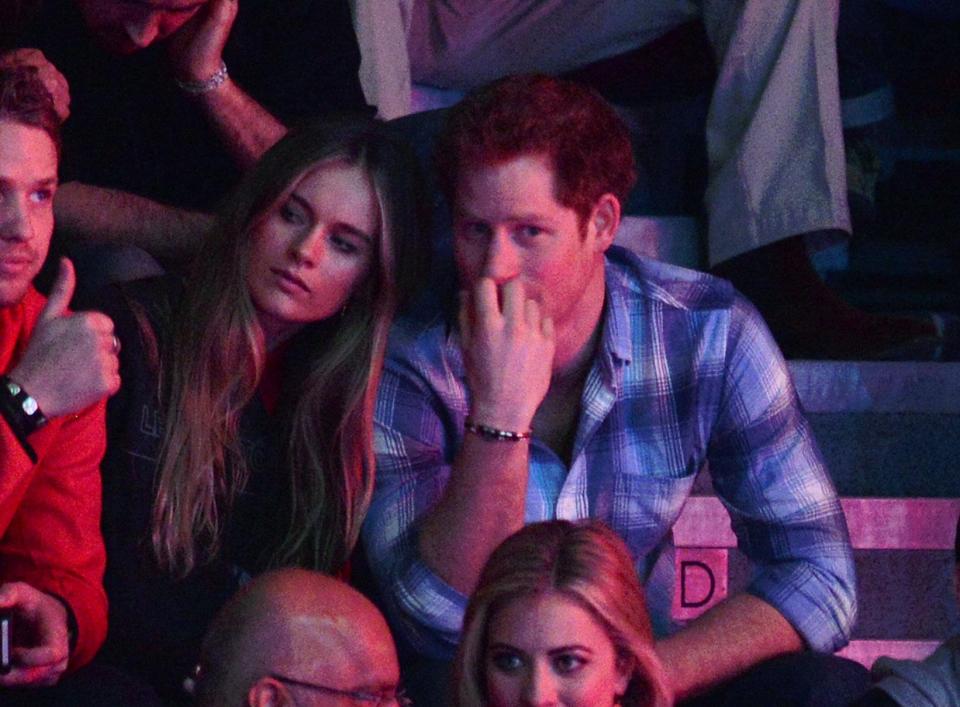 Model and actress Cressida, 28, was introduced to Harry by his cousin Princess Eugenie.

The pair shared a lust for life but still managed to keep their relationship relatively private, apart from moments when they were snapped off holidaying or partying at Glasto.

She allegedly called off their romance due to struggling with life in the spotlight while engagement rumours swirled, but the pair have remained on good terms.

Eugenie is also still pals with Cressy, and has invited her to her autumn wedding.

She is now dating chartered surveyor Harry Wentworth-Stanley, and posted a loved-up snap on Instagram on his 29th birthday, describing him as "my love". Could wedding bells be on the cards for her, too? 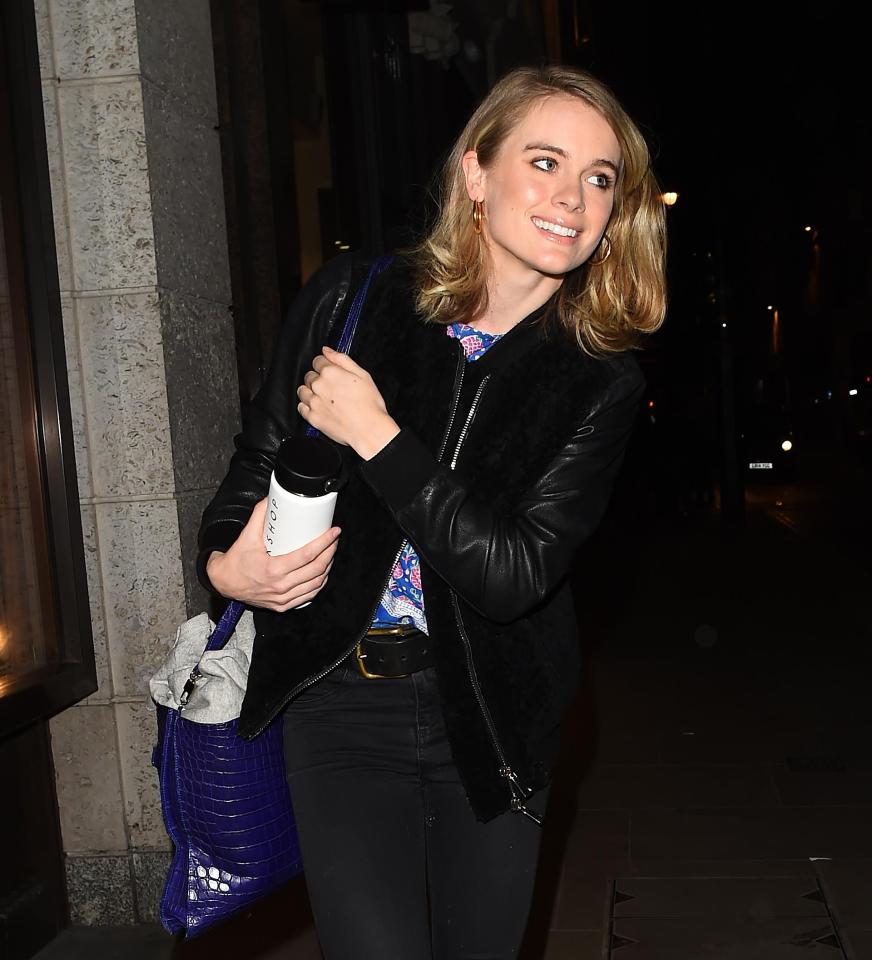 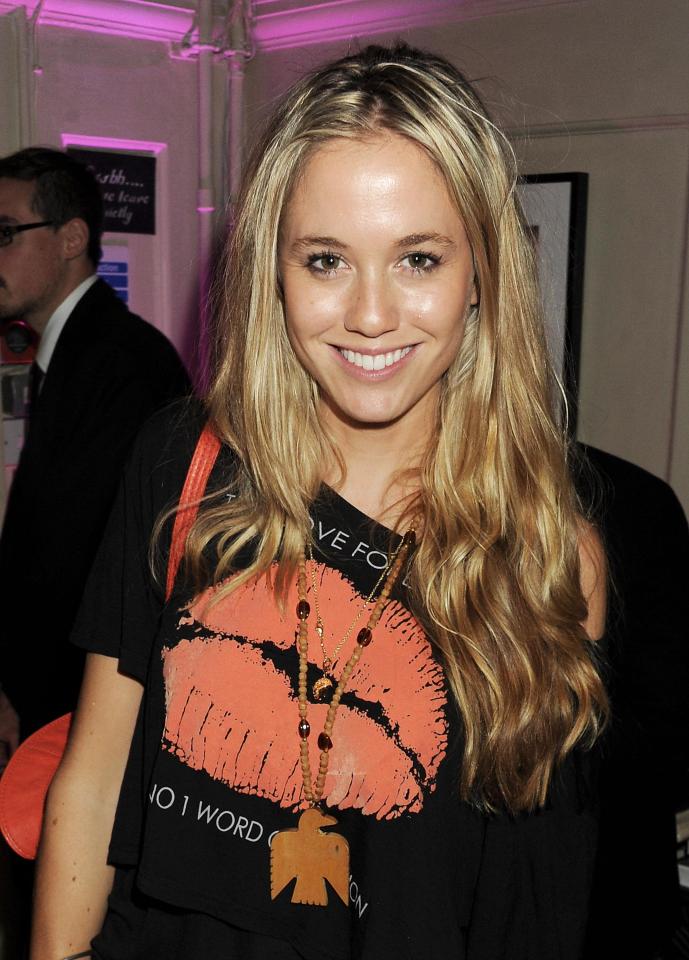 Lingerie model Florence Brudenell-Bruce, 32, was spotted on Harry’s arm in 2011, shortly after his split from Chelsy Davy.

She went on to marry multi-millionaire Henry St George in a romantic ceremony in the south of France, though her and the prince remain pals.

So, has she been invited? Well, she currently lives in the Bahamas and has a three-year-old to look after, so we'd say it's pretty unlikely she'll be there on the big day. 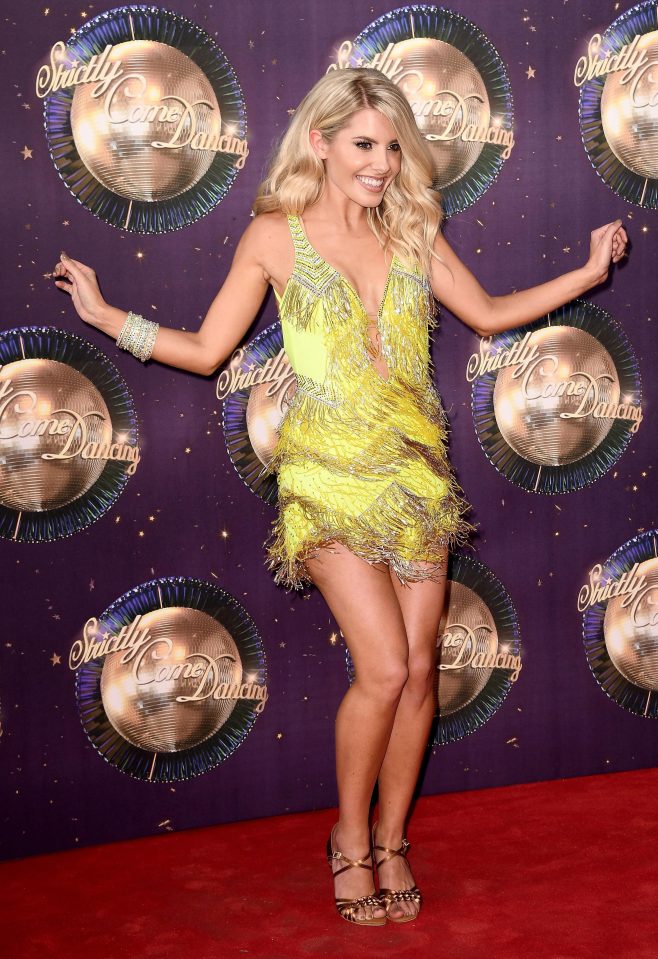 The Saturdays singer caught Harry's eye in 2012 and the pair enjoyed a string of dates.

When quizzed about the romance, Mollie said: "Yes, I have met Harry, and we did go out for a drink."

Around the same time she publicly outed them, Harry reportedly called things off and Mollie went on to date supermodel David Gandy.

As far as we know, the Strictly Come Dancing semi-finalist hasn't been asked to sing (or dance) on the big day…

Here we reveal more of the special couple's wedding secrets.

Meanwhile one mum reveals why Prince Harry shouldn't invite ANY exes to his wedding.

And these are the wedding protocols Meghan and Harry will have to follow when they get married.