PRINCE William isn’t a fan of Netflix drama The Crown and doesn’t watch it, Olivia Colman has revealed.

The 45-year-old stars as the Queen in the third series of the show, due to be released next month, and has been meeting a few royals in the run up to the premiere. 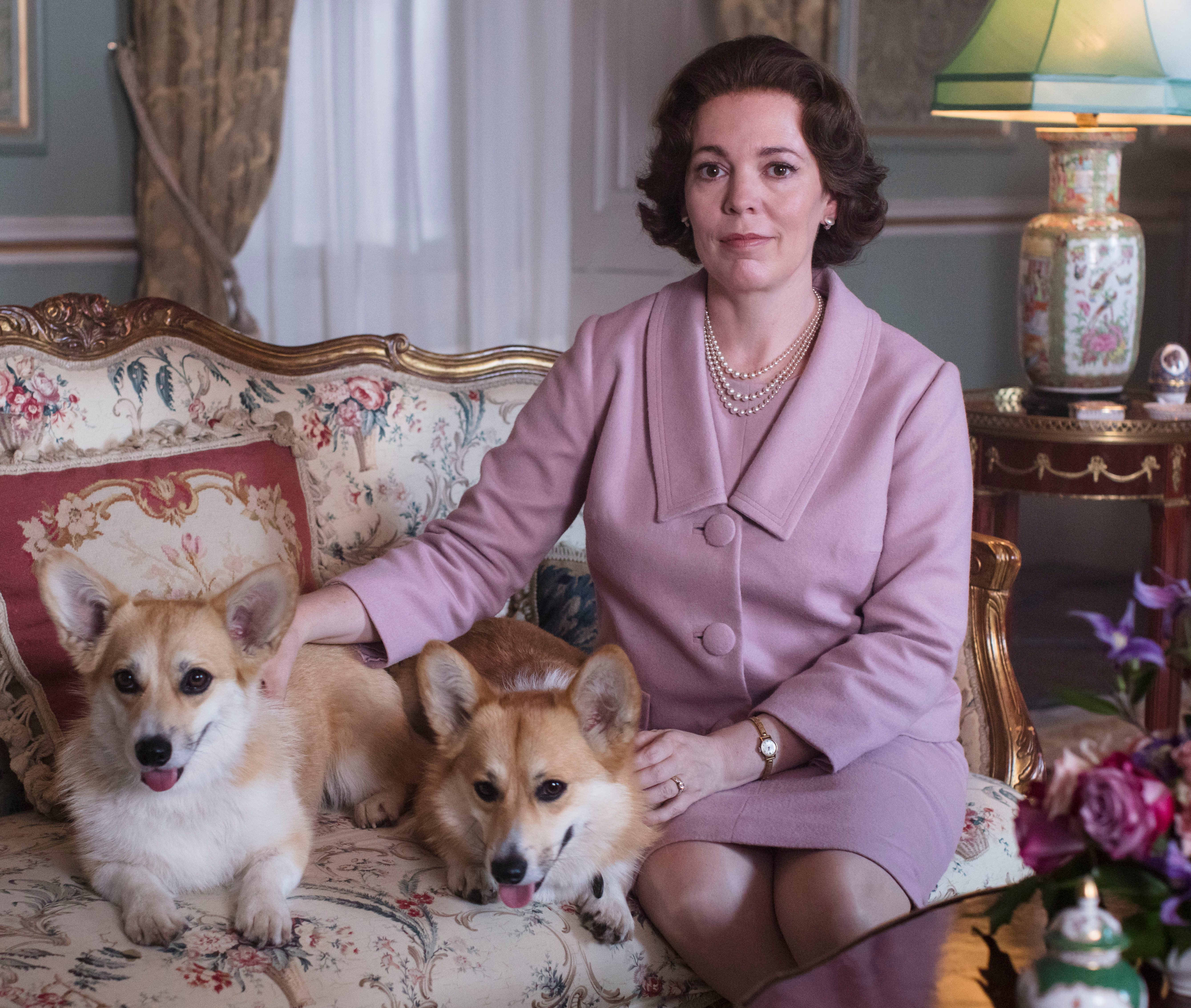 Olivia, who takes over portraying the monarch from Claire Foy, 35, has been swotting up on the Windsors.

The BAFTA Award-winning actress met the Queen and the Duke of Cambridge – where he informed her he doesn’t watch the show about his family.

Olivia told the Times: “Since getting the part, I’ve met the Queen in a line-up at the BFI, and the lovely Prince William at a charity do at the palace.

“I was very uncool, and he was charming. He has that thing where he makes you feel you’re the most exciting person in the room.” 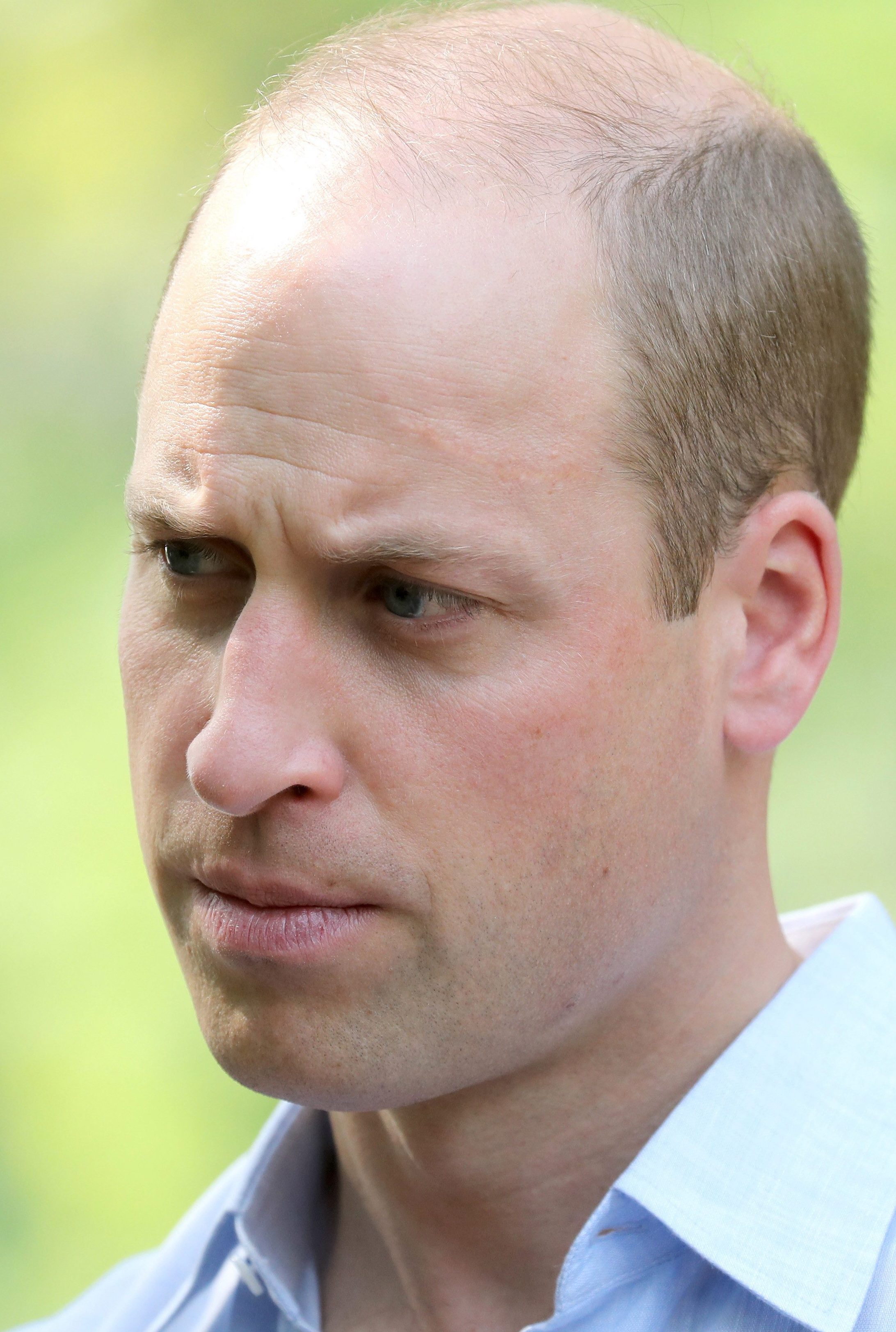 He told Olivia he was aware that she was playing his grandma – but refuses to watch the show.

Olivia also revealed that moments after chatting to Prince William, 37, she and her husband, Ed Sinclair, nicked some loo roll as a souvenir. 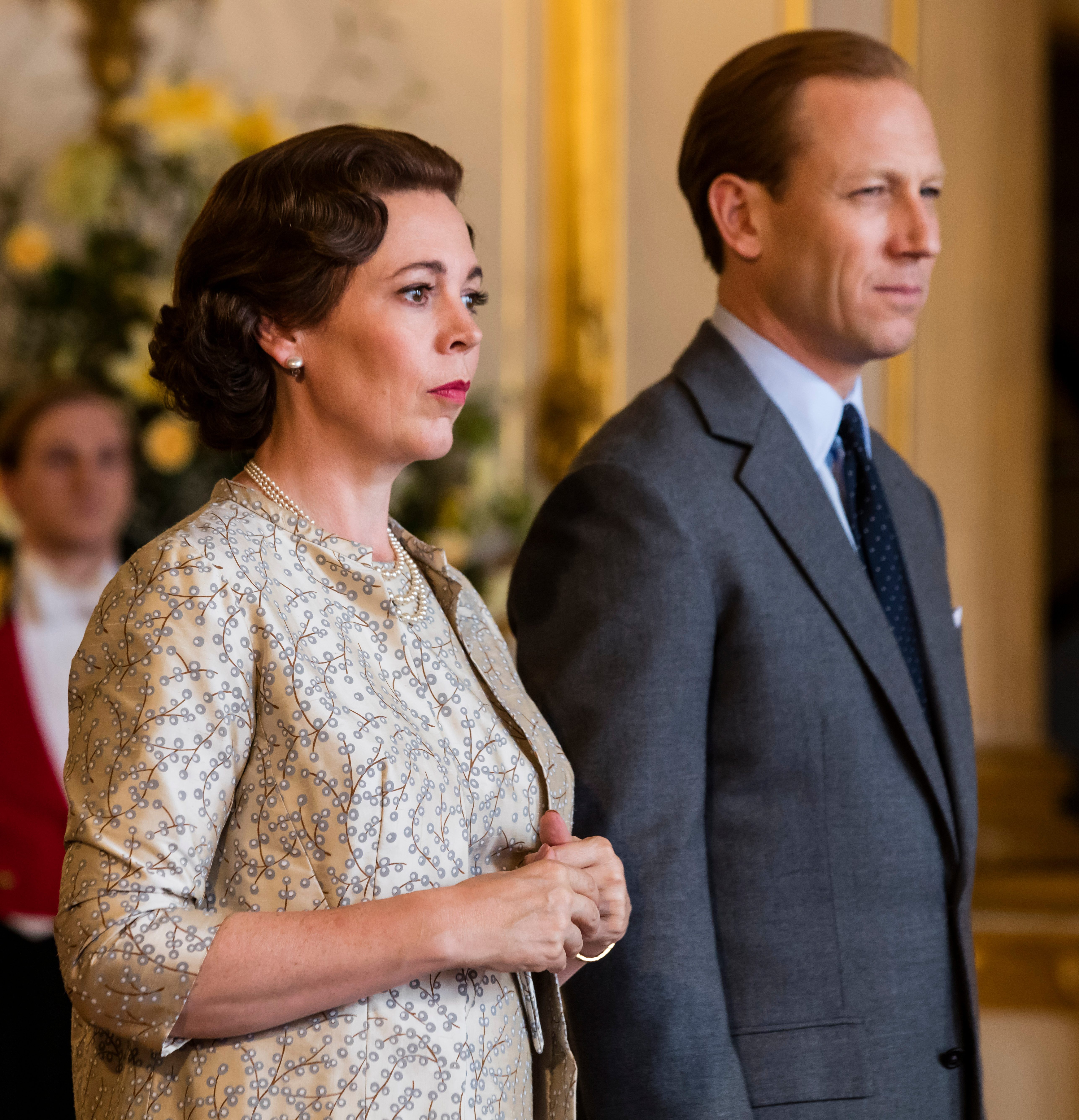 Season three of The Crown is due for release on Sunday November 17, and the show is scheduled to run for six seasons portraying events up until the present day.

The first two series focused on the early years of Queen Elizabeth’s reign, from 1947 up until 1963.

The third covers the period from 1964 until 1976, and Prince Charles will feature heavily. 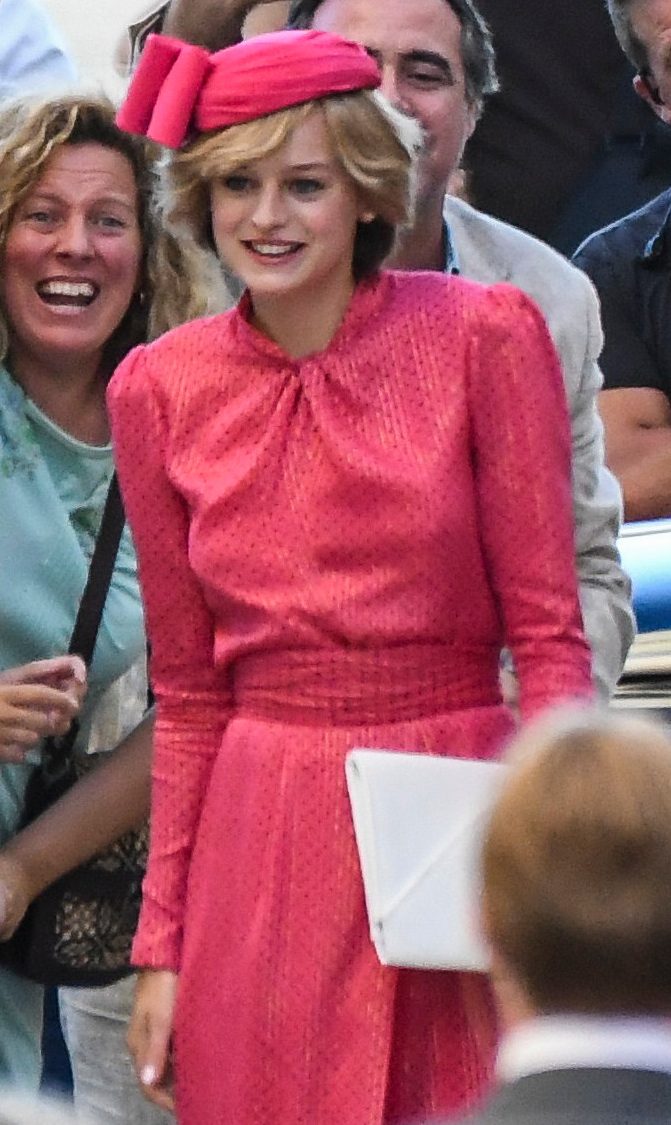 Despite season three not yet on our screens, filming for the later series is already underway, with Emma Corrin snapped filming scenes dressed as Princess Diana.

The 23-year-old stars alongside Josh O’Connor, who plays Prince Charles, and will portray the late Princess of Wales from age 18 to 22.

And this is the awkward moment Kate tried to shake the hand of a guard who was saluting her on their royal tour of Pakistan.

Meanwhile the Palace denied ‘vetting or approving content’ in Netflix series, The Crown.

Plus we recently told you how the Queen worries postal delays will mean her birthday cards don’t arrive on time.