WHAT'S the first thing that springs to mind when you think of your average Christmas card? It's probably a beautifully decorated tree or some sort of pretty snowy scene.

But this year, Prince William and Kate Middleton opted for a summery photo from their family holiday to Jordan – and it turns out, there's a very special reason behind it. 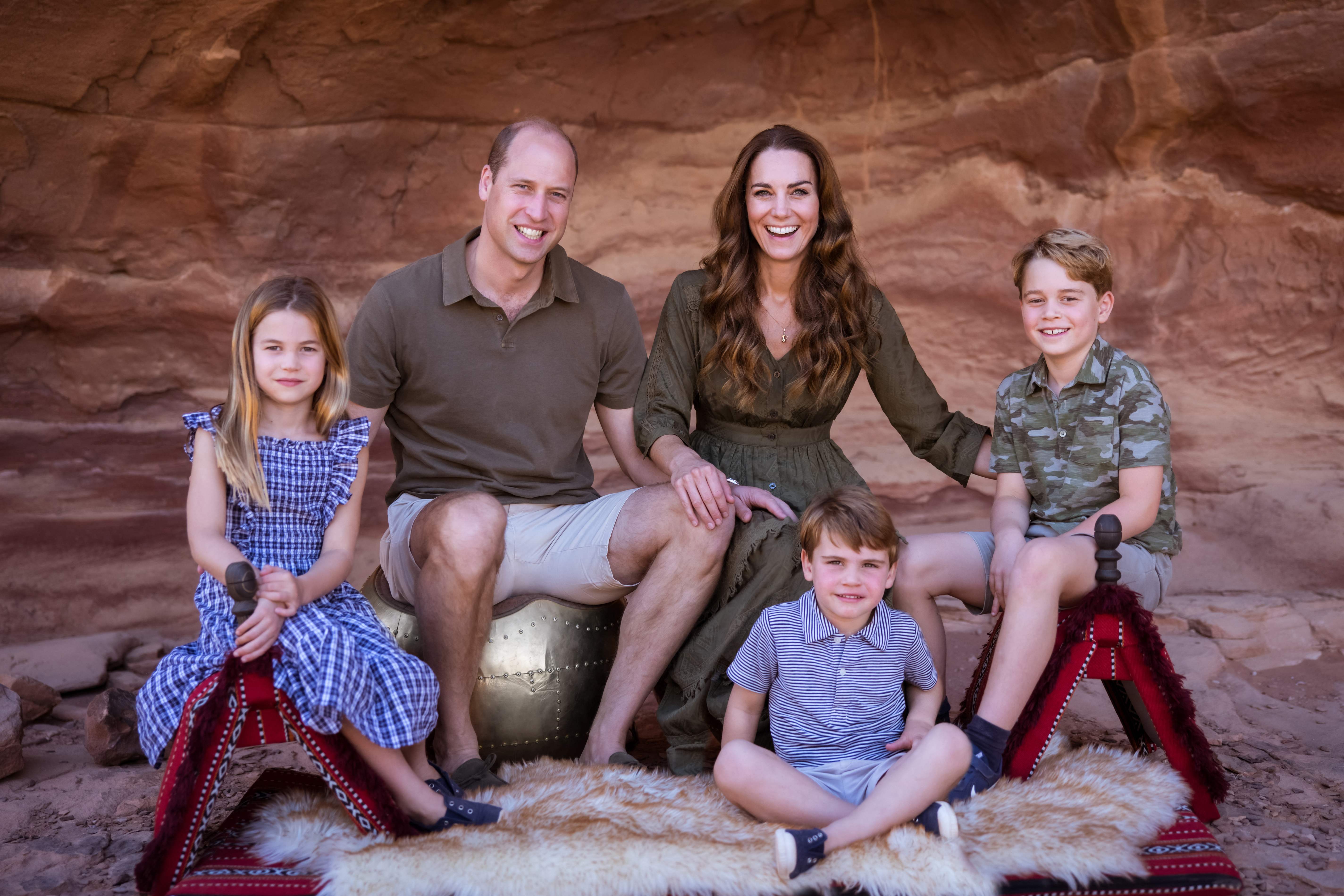 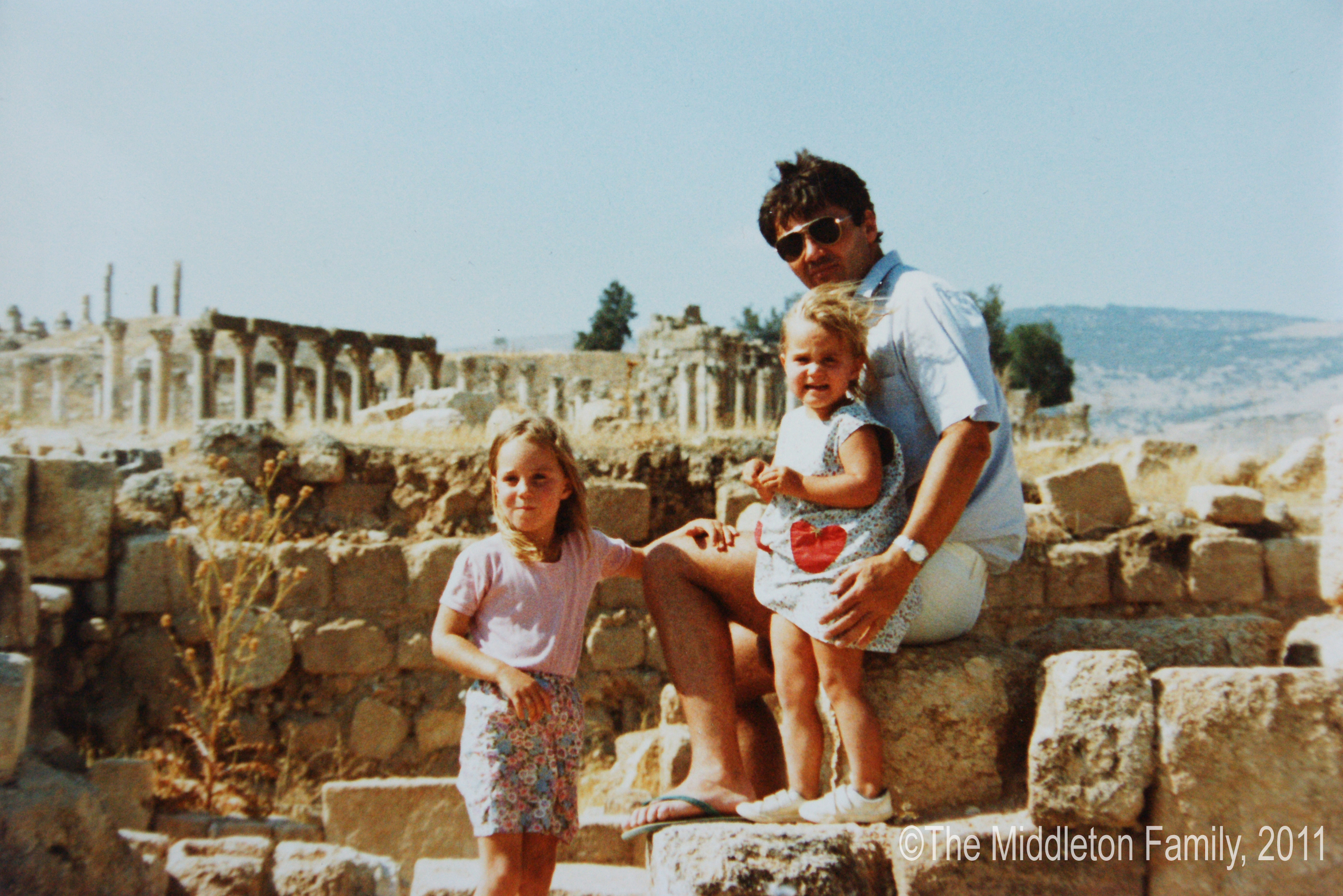 In the early 1980s, the Duchess of Cambridge's father Michael was relocated to Jordan while he was working as a pilot for British Airways.

The Middleton family lived in the country's capital city Amman for two years before moving back to the UK in 1986 and settling in Berkshire.

Three years ago, Prince William travelled to the country for his five-day tour of the Middle East – but sadly, the Duchess had to miss the trip as she had only just welcomed Prince Louis.

During the trip, the Duke said his wife was "very upset" to have missed out and he even visited the archaeological site at Jerash – where the Prince's father-in-law had taken his daughters as children.

In a sweet nod to the Duchess, the organisers of the event had a photo of her with her father and sister Pippa on display at the exact spot she had visited as a girl.

At the time, Prince William proudly posed for a photo overlooking the ruins and said: "Need to come back with the family for this shot." 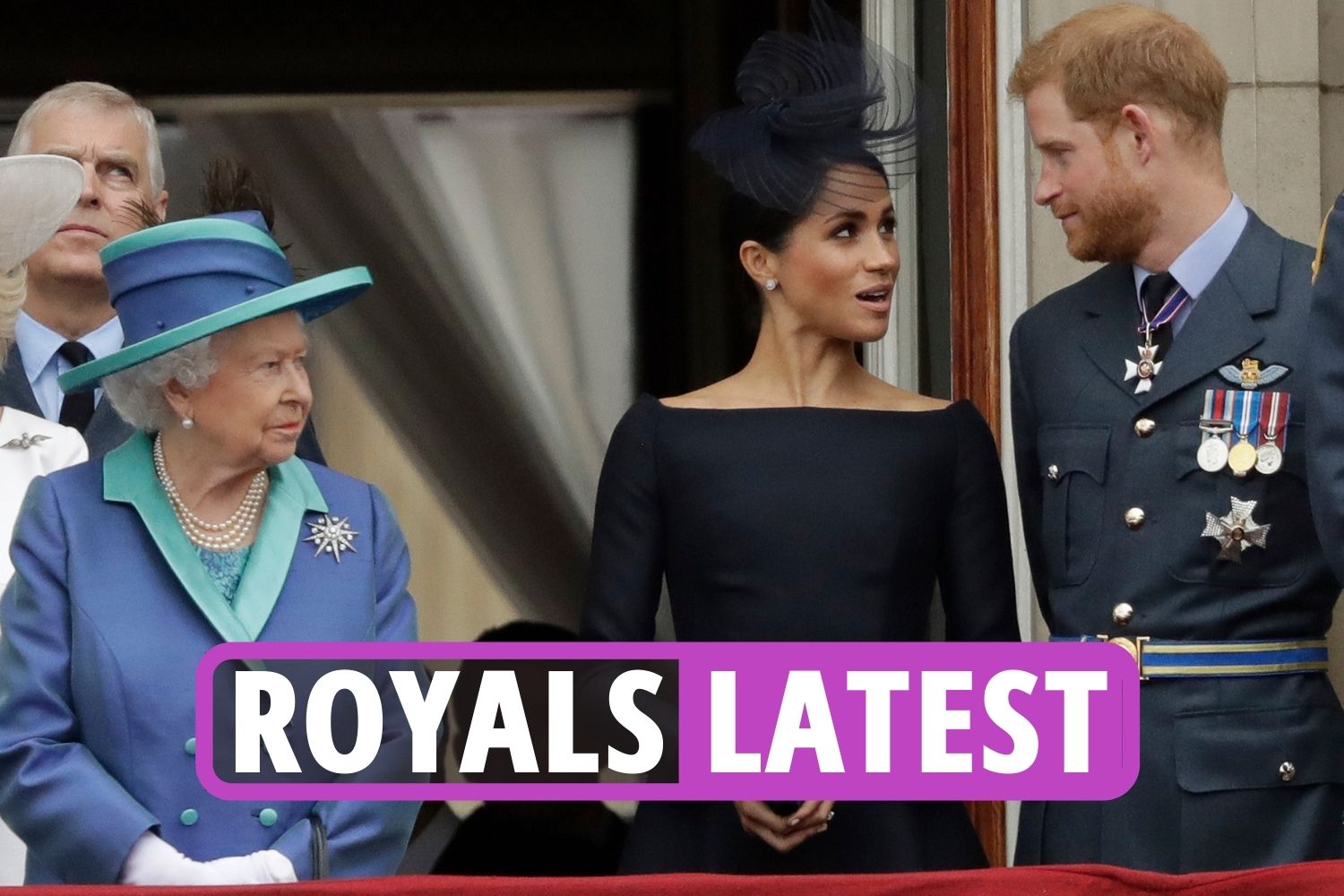 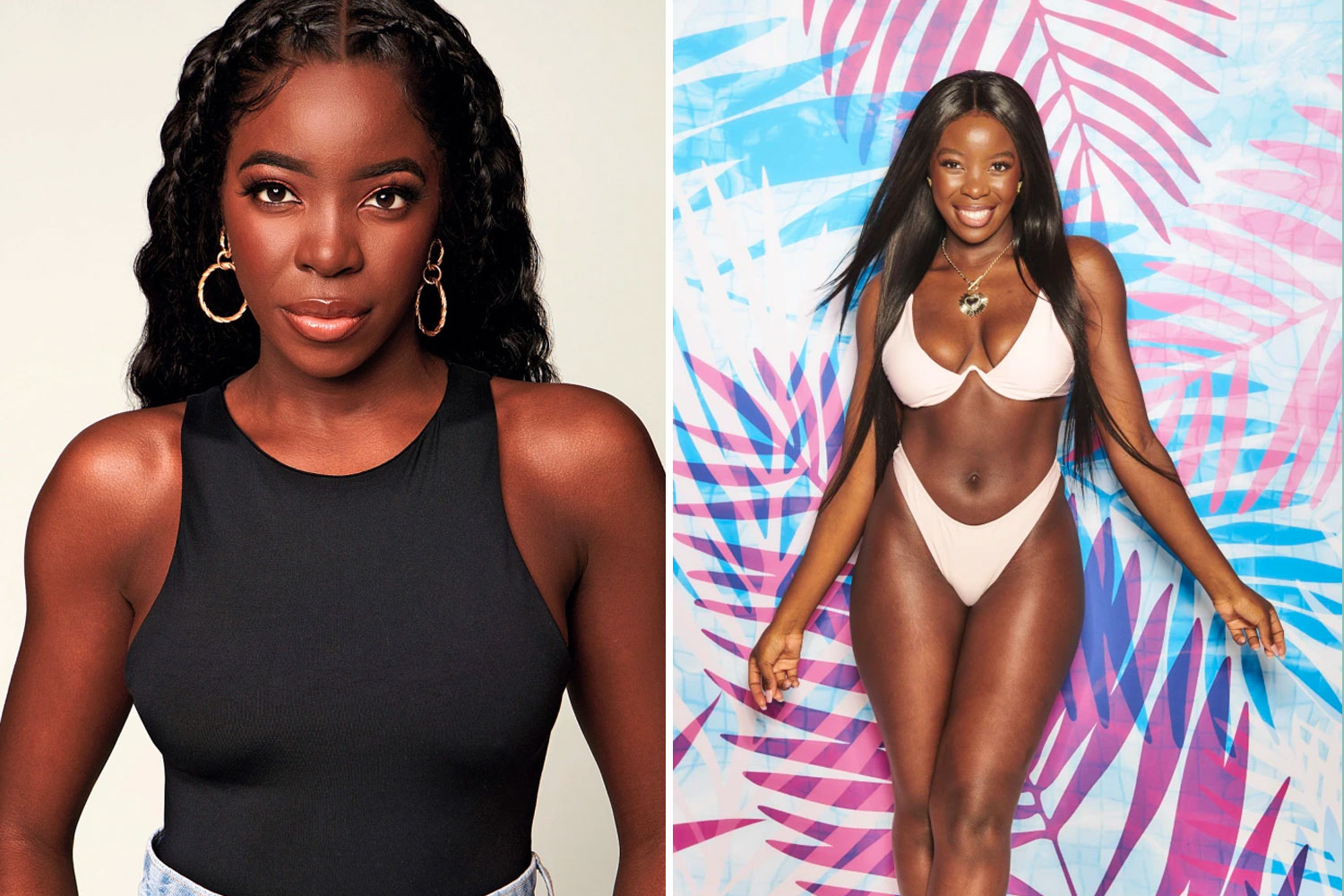 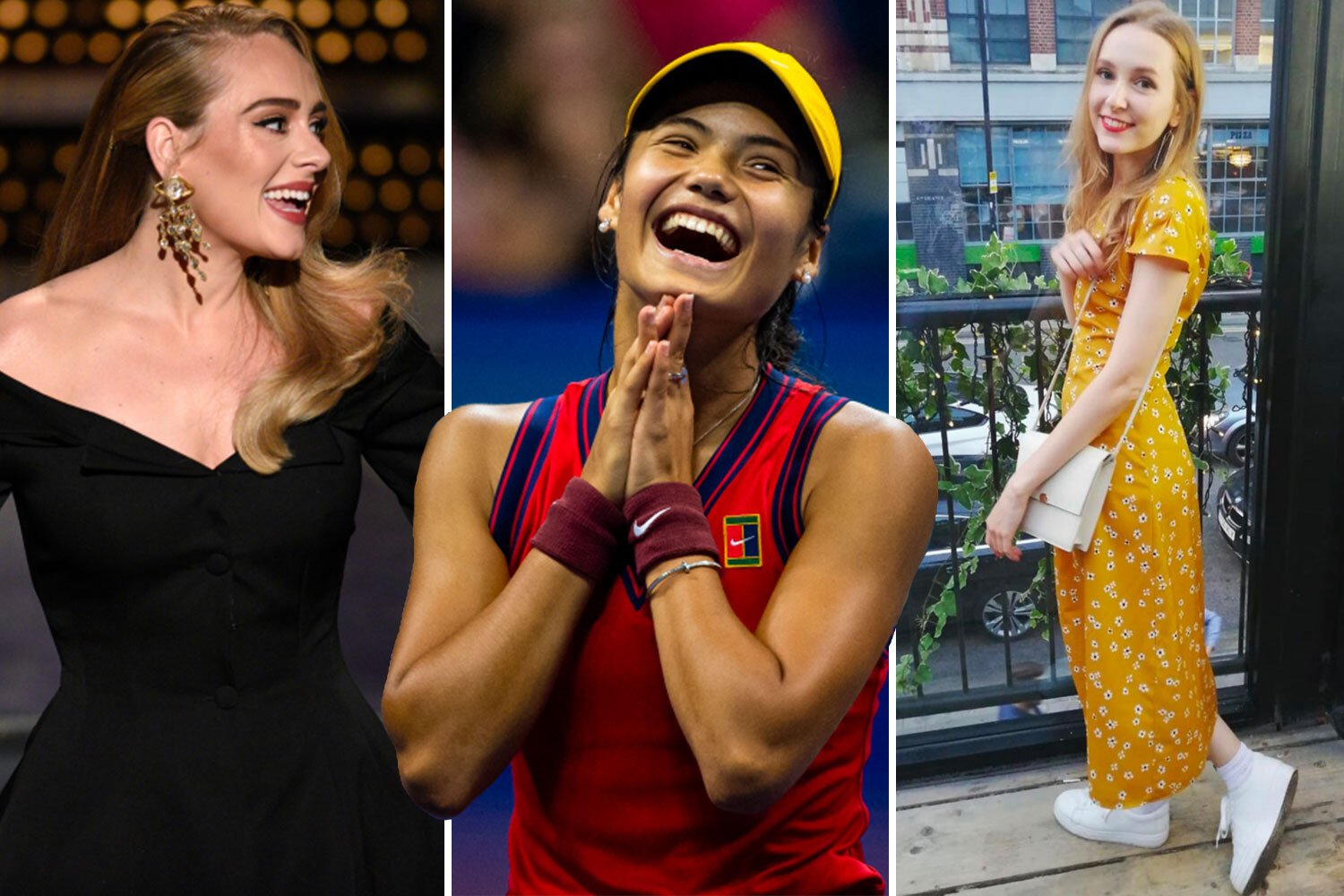 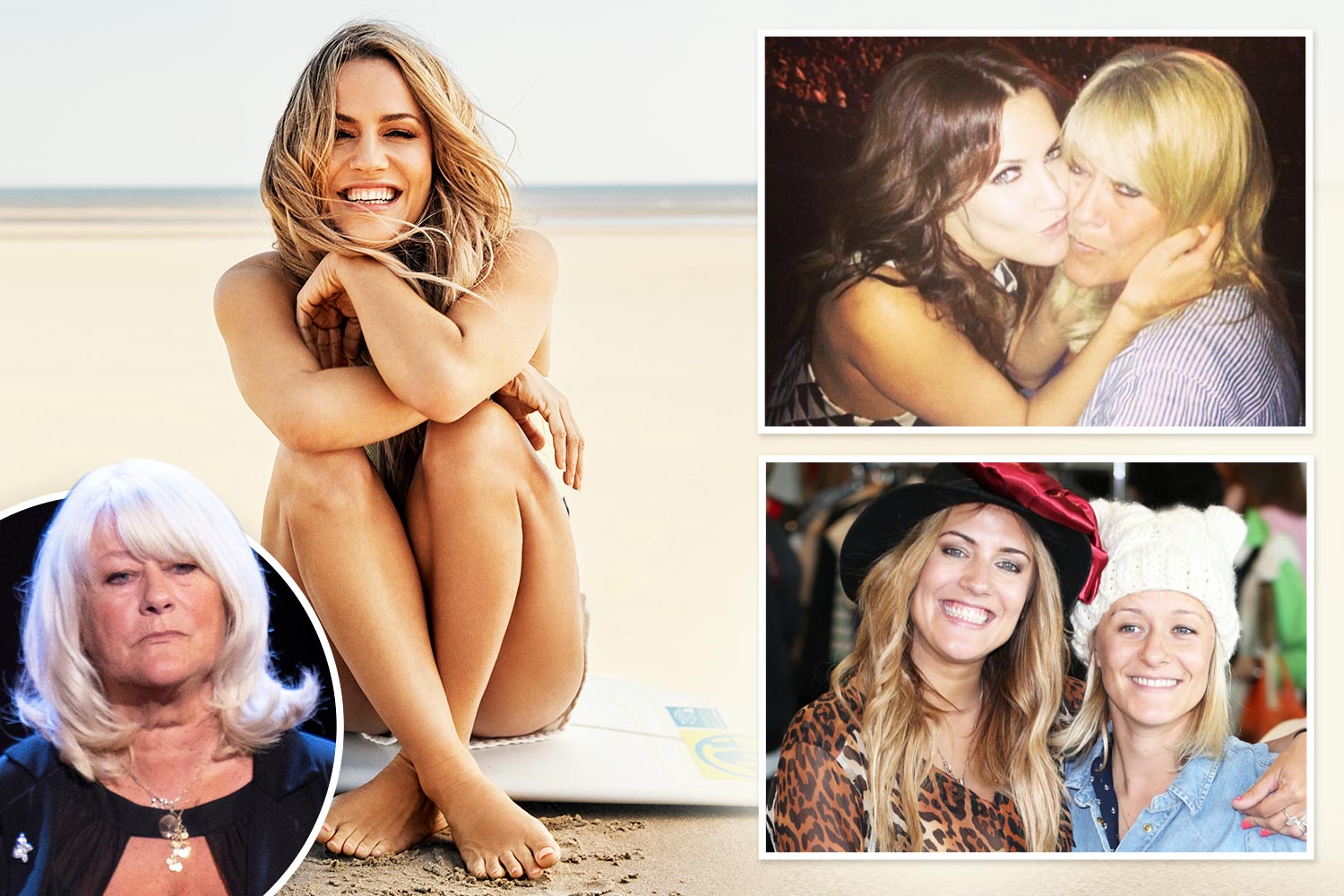 I talk to Caroline every week – I tell her stories, says Christine Flack

This year, the Duke followed through on his promise and brought Kate and their children back to Jordan.

Although they didn't release the exact recreated photo, their Christmas card portrait shows the Cambridge basking in the sunshine in front of a backdrop of red rock.

George and Charlotte are pictured sitting on individual red chairs while little Louis sits crossed legged on a rug below.

Their proud parents feature happily behind them, with Wills poised on a golden pouffe as Kate rests her hand lovingly on his knee. 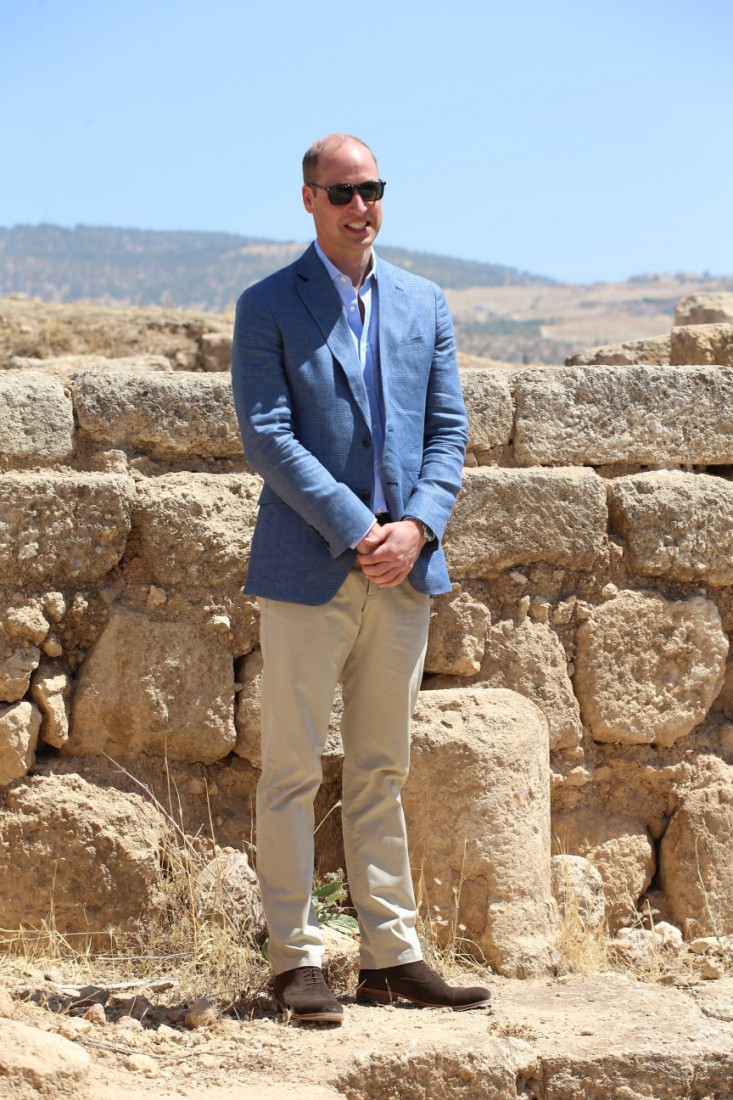 Sharing the image on Twitter last week, Kate and Wills wrote: "Delighted to share a new image of the family, which features on this year’s Christmas card."

Kensington Palace did not say what the nature of the family's trip to Jordan was, when exactly it took place, or who was behind the camera.

And Prince Charles and Camilla show their affectionate side in unusually summery Christmas card.

Plus Princess Diana ‘would return or give away some of William and Harry’s Christmas gifts’, says former bodyguard.