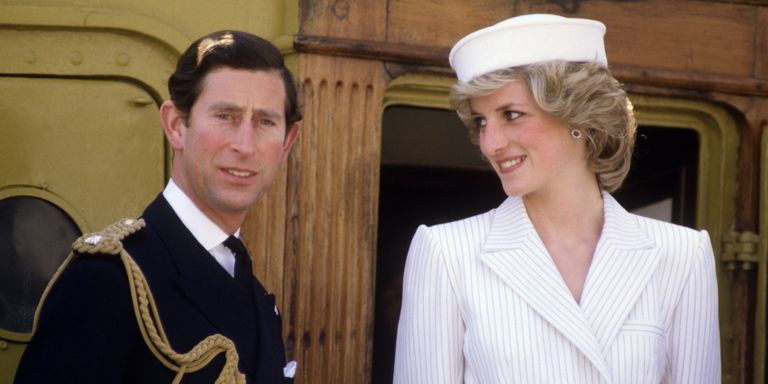 Princess Diana’s style remains inimitable to this day, and that’s why so many designers wanted to dress her throughout her life.

But according to a new report, following her divorce from Prince Charles, Princess Diana no longer wanted to wear items featuring the Chanel logo for a heartbreaking, but totally understandable, reason.

In a new interview with Harper’s BAZAAR Australia, the Australian designer Jayson Brundson discusses working with Diana in 1996, during her final visit to Australia for a charity event.

But when it came to accessorizing Diana’s outfit, Brundson recalls her decision not to wear Chanel shoes:

In a TV interview in 1994, Prince Charles admitted that he’d committed adultery while still married, but he claimed it happened only after “it became clear that the marriage had irretrievably broken down.”