THE royal family are known for their refined tastes and being symbols of patriotism and Princess Eugenie demonstrated that this week.

On Tuesday it was revealed the 29-year-old royal has a national anthem doorbell that plays God Save The Queen when pressed. 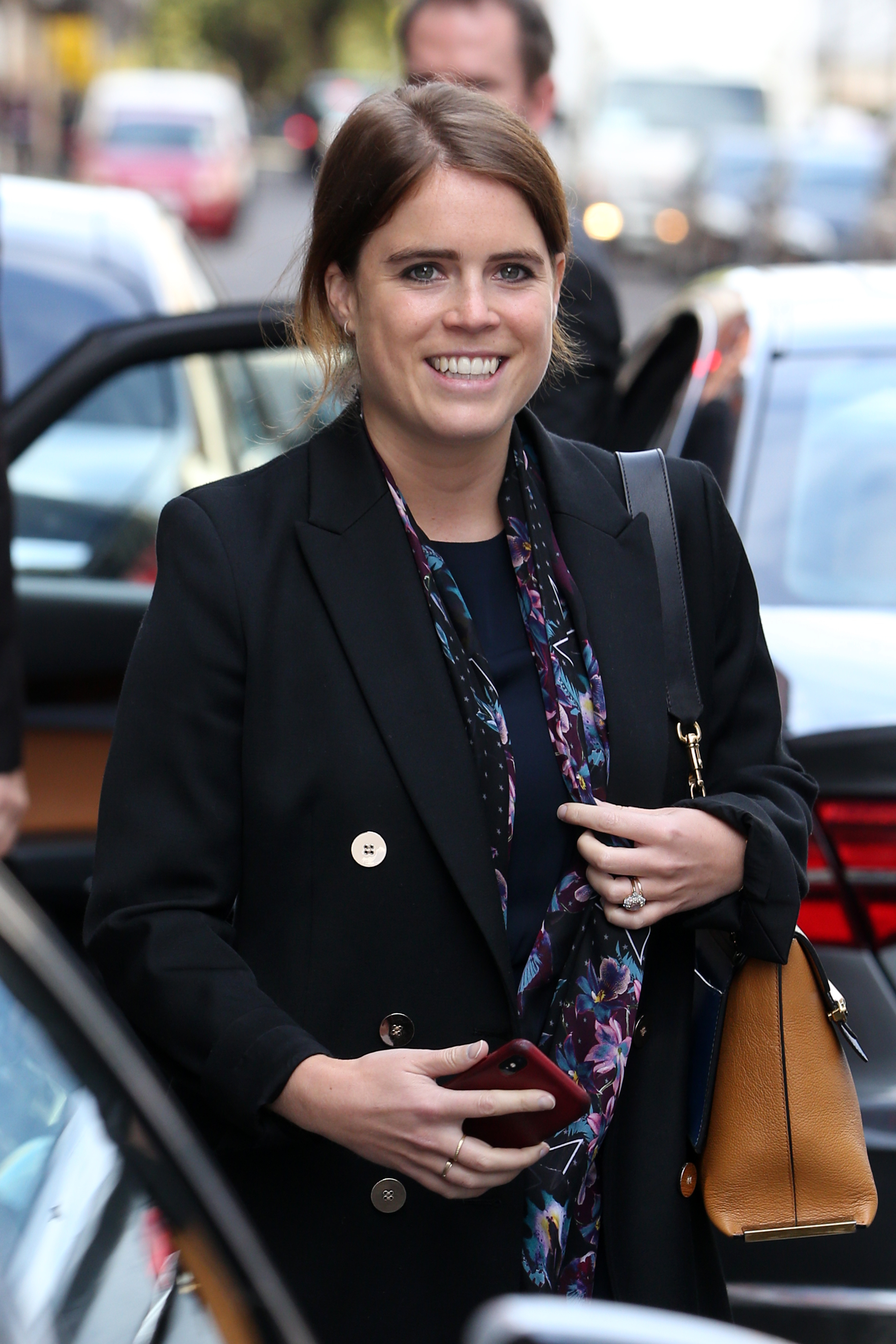 The royal ringer was revealed this week as part of a video Prince Harry filmed at the property with Ed Sheeran for World Mental Health Day.

In the clip, posted on the SussexRoyal Instagram page, the Shape of You singer can be seen arriving at a white front door and pressing the bell.

The tongue-in-cheek tune then plays, before Harry opens the door and welcomes him inside. 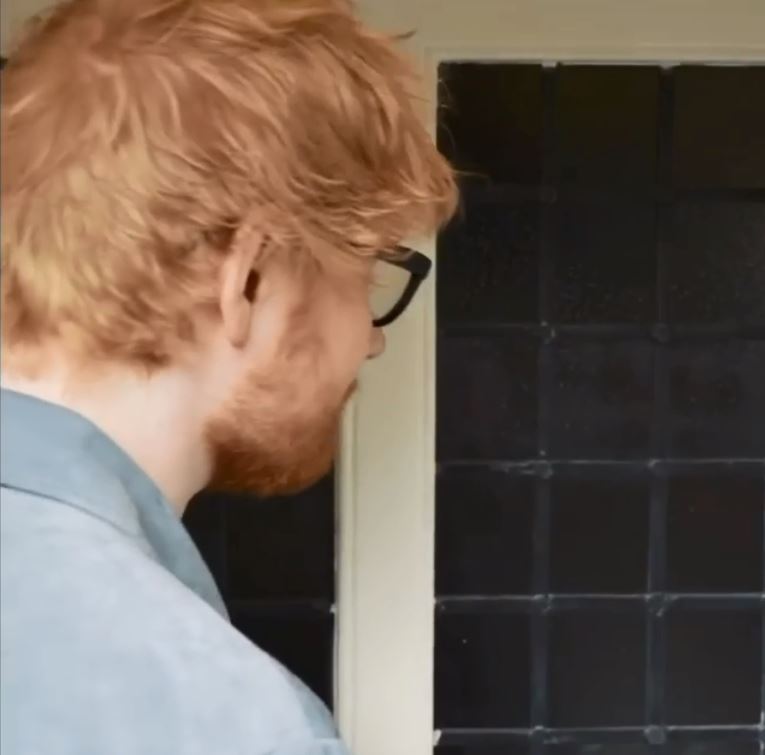 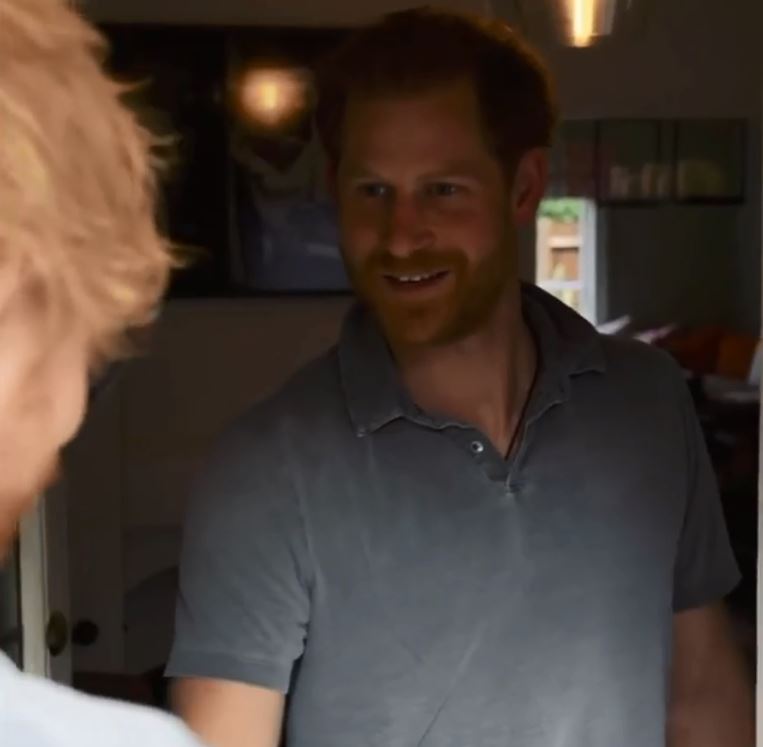 Although many royal fans excitedly speculated whether the door was to the Sussex’s Frogmore Cottage in Windsor, it appears to be Ivy Cottage.

A photograph dating back to 1999 by Princess Margaret’s husband Lord Snowdon showed a similar white door with glass panes.

Princes Eugenie and Jack moved into Ivy Cottage a few months before they got married last year, but it’s not known if the bell is a permanent feature.

Harry and Meghan Markle are known to keep their personal lives and home private, and are said to have installed top protection when they moved to Frogmore. 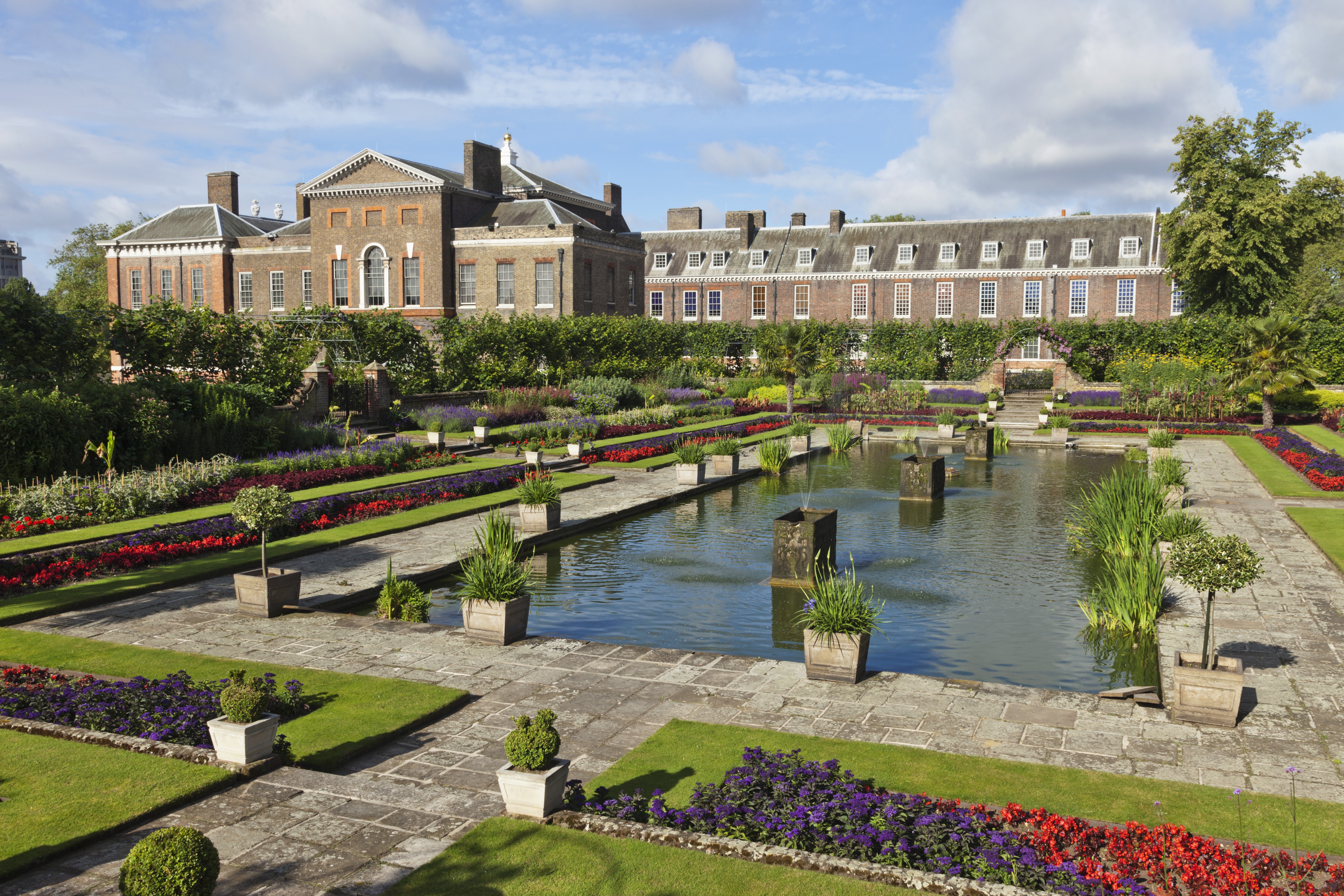 In his video with Harry, Ed Sheeran joked about how gingers have to unite.

“Myself and Prince Harry, want to ensure that not just today but every day, you look after yourself, your friends and those around you.

“There’s no need to suffer in silence – share how you’re feeling, ask how someone is doing and listen for the answer, be willing to ask for help when you need it, and know that we are all in this together.”

In other royal news, we shared the funny moment the Queen scolded Eugenie for standing on her foot during riding lesson.

And there will be another wedding in the family next year as Princess Beatrice, 31, has announced she is engaged to be married to Edoardo Mapelli Mozzi.