Biographer Craig Brown, who wrote Ninety-Nine Glimpses of Princess Margaret, says the Queen's sister refused to forgive Diana even after her untimely death and took the grudge to her own grave in 2002.

Craig told Fox News Margaret was left by fuming by Diana's famous 1995 BBC interview – in which she spoke about Prince Charles' affair with Camilla Parker Bowles – seeing it as an act of "betrayal".

“She wasn’t keen on others misbehaving,” he said. “Broadcasting your feelings to the world without a warning was considered an amazing kind of betrayal even if what Diana was alleging was true.

“Margaret was very unforgiving. She wouldn’t even have magazines with Diana’s face on the cover nearby. She would turn them over. And she wouldn’t let her children talk to her.

“These were all royals living in Kensington Palace. But if you crossed swords with Princess Margaret, she was a very unforgiving type. 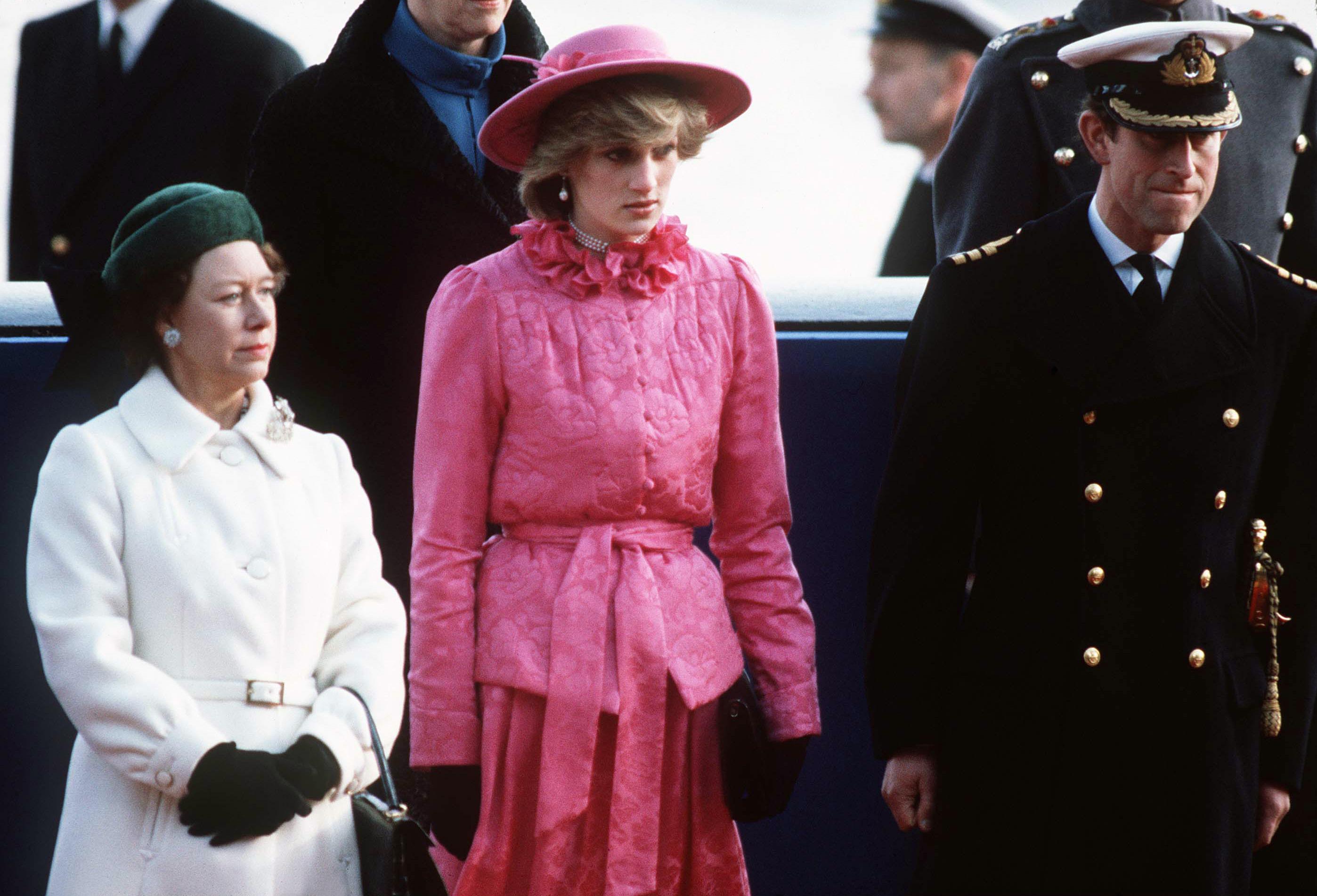 “Even if Diana had lived for another 30 years, she wouldn’t have spoken to her.”

Charles and Diana finally divorced in 1996, four years after separating, but Diana continued living at Kensington Palace – just doors down from Margaret – after the split.

Despite being very welcoming when she joined the family, Craig claims Margaret never forgave Diana, even after her death in 1997, and didn't properly bow her head when her coffin passed by at the funeral.

Craig said: “Margaret offered only the most cursory of nods, almost as though she were warding off a fly.”

Margaret didn't like the flag at Buckingham Palace being lowered to half mast and also "scoffed" at the idea of a statue of Diana being erected outside Kensington Palace, he added.

“She said, ‘I’m not having that woman outside my bedroom window,’” claimed Craig. “She was a very difficult woman.” 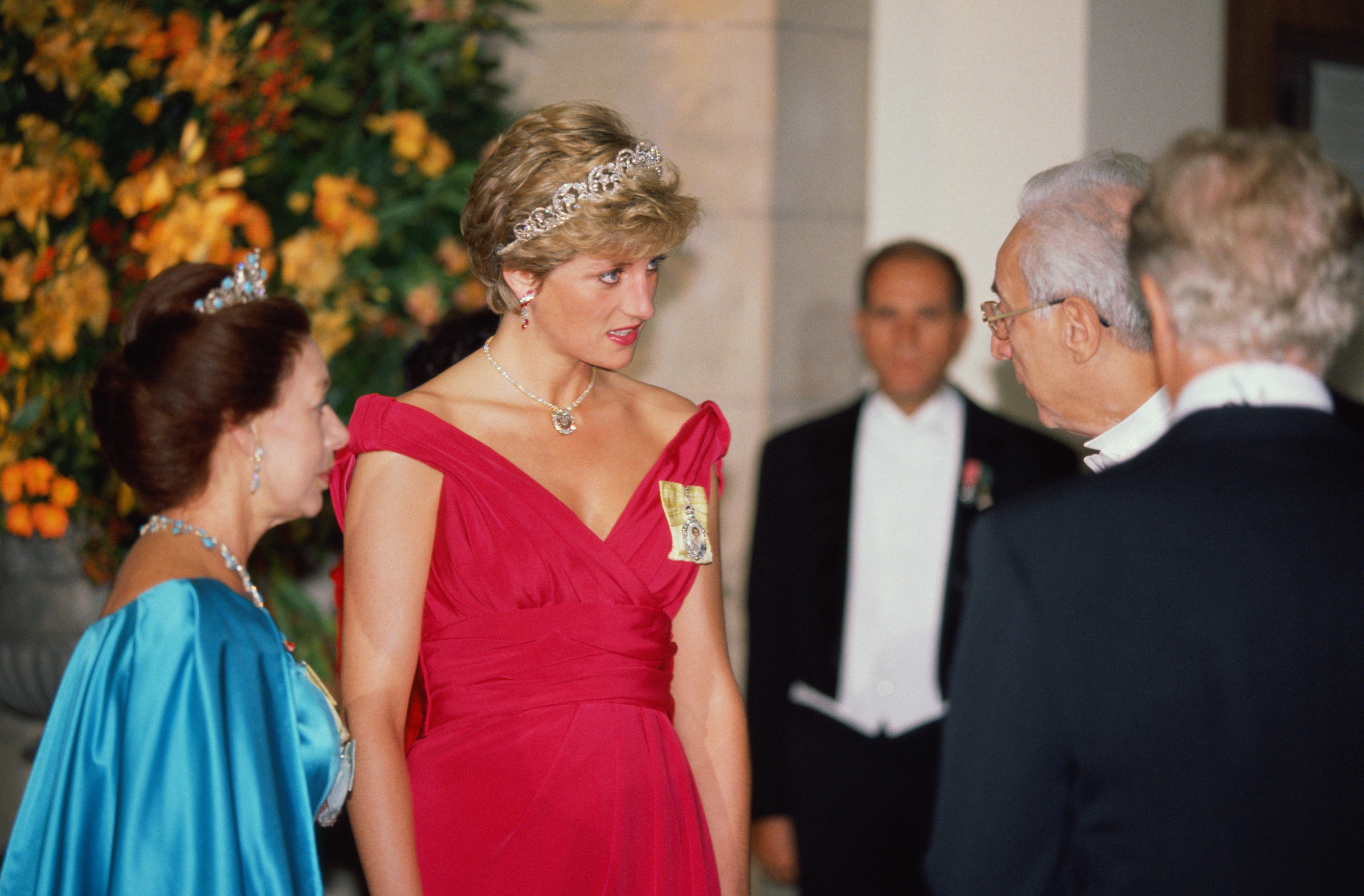 Margaret also feuded with Sarah Ferguson, blasting her for "bringing shame on the family" in a handwritten letter in 1992.

The damning note was penned after financial adviser John Bryan was papped seeming to suck Fergie's toes – and is said to have reduced the princess to tears.

Of course, Margaret had a reputation as a royal rebel herself – spending much of the 70s partying on the Caribbean island of Mustique with Rolling Stones frontman Mick Jagger.

Famously a heavy drinker and smoker, she even had staff swim into the sea fully clothed to bring her a drink, according to reports.

Rumours have long circulated that Margaret and the rock star had an affair, but Craig says there's "very little physical evidence" of that.

In more royal news, this is the real reason Diana kept her head down in public – and it wasn’t because she was ‘sulking’.