Speaking to Eamonn Holmes and Ruth Langford on Channel 5's How The Other Half Live, Natalie Richardson explained the op caused her to go into a fit. 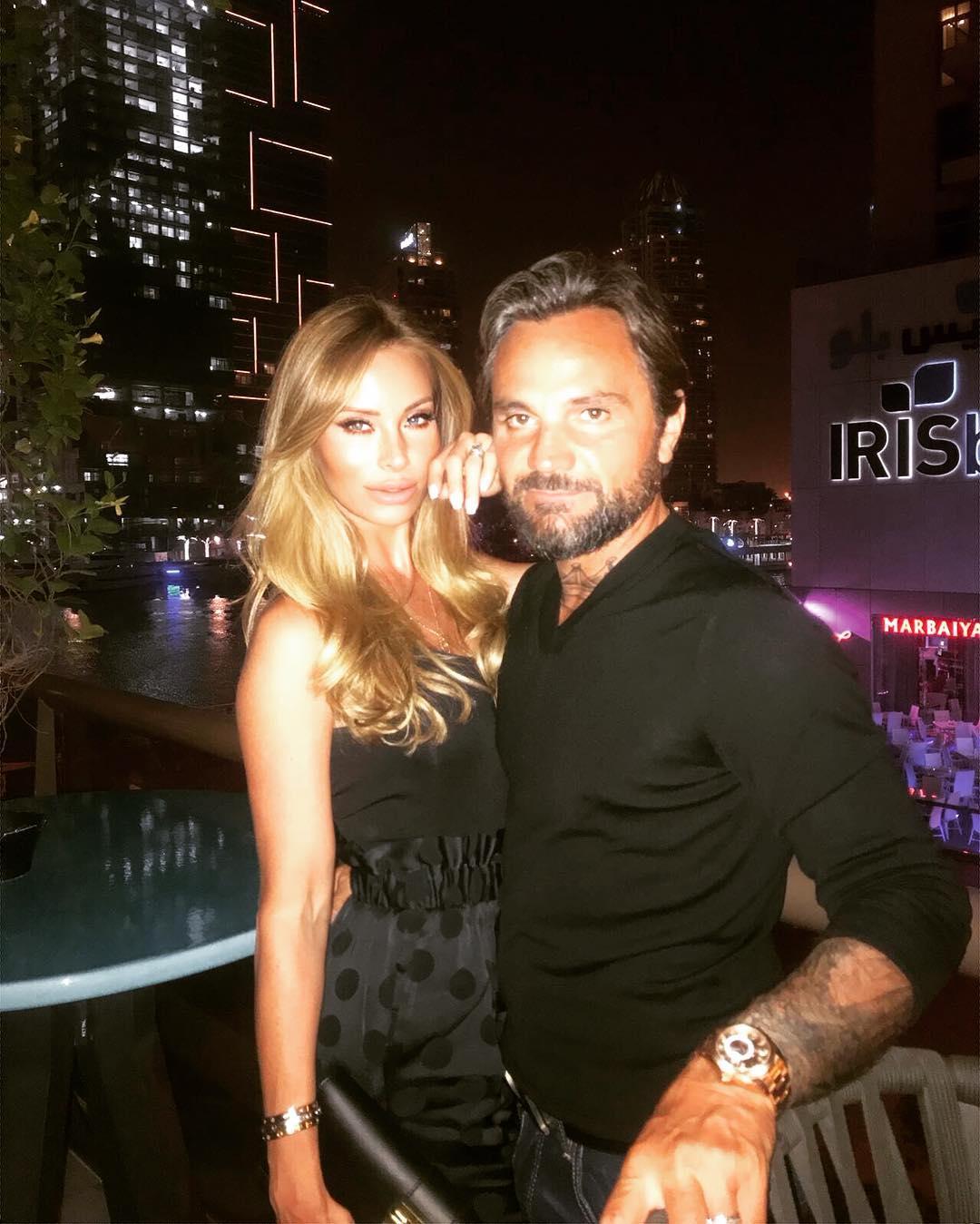 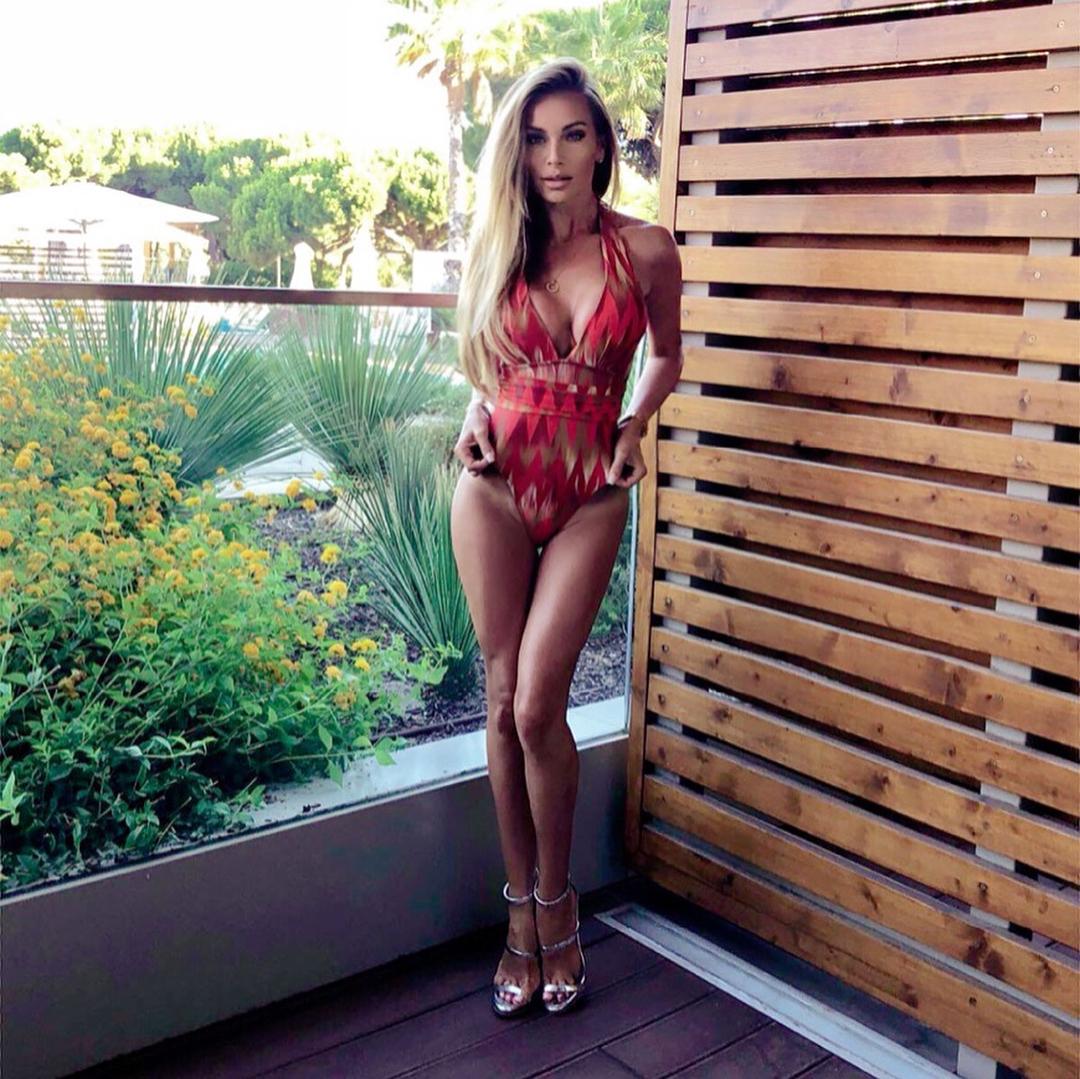 The 34-year-old, who found fame on Life On Marbs, said: "I had an allergic reaction when I had my nose done last time. That was quite scary.

"I had palpitations and went into a fit. So (my husband) was like ‘you’re risking your health, you have two little girls, I don’t want you to do this’.

"It did (frighten me), not for me so much but for my children. I did think ‘ok do I really want to do this?’

The former glamour model spends tens of thousands of pounds every year on her looks, and admitted: "I wouldn’t like to think about (how much I’ve spent). I live in Marbella, where everyone looks like this." 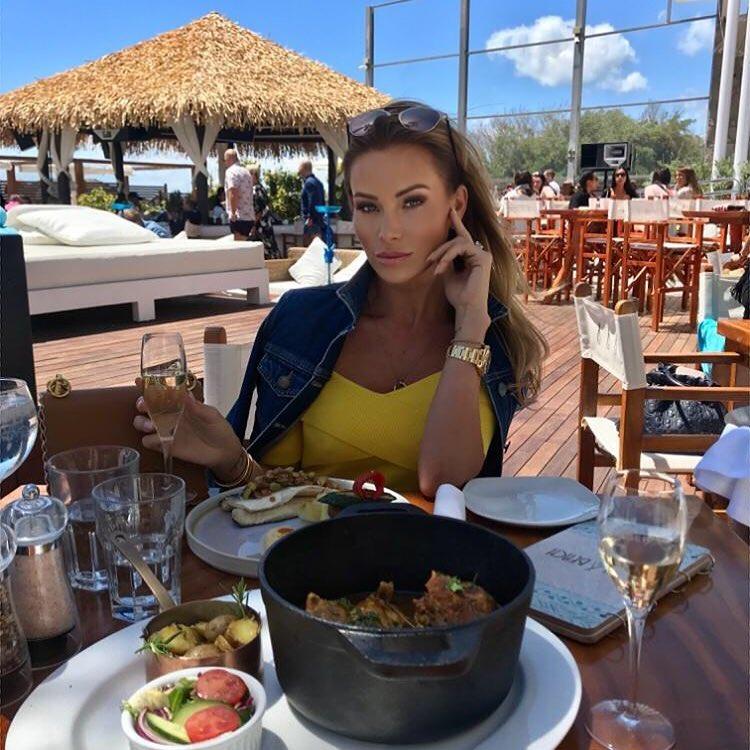 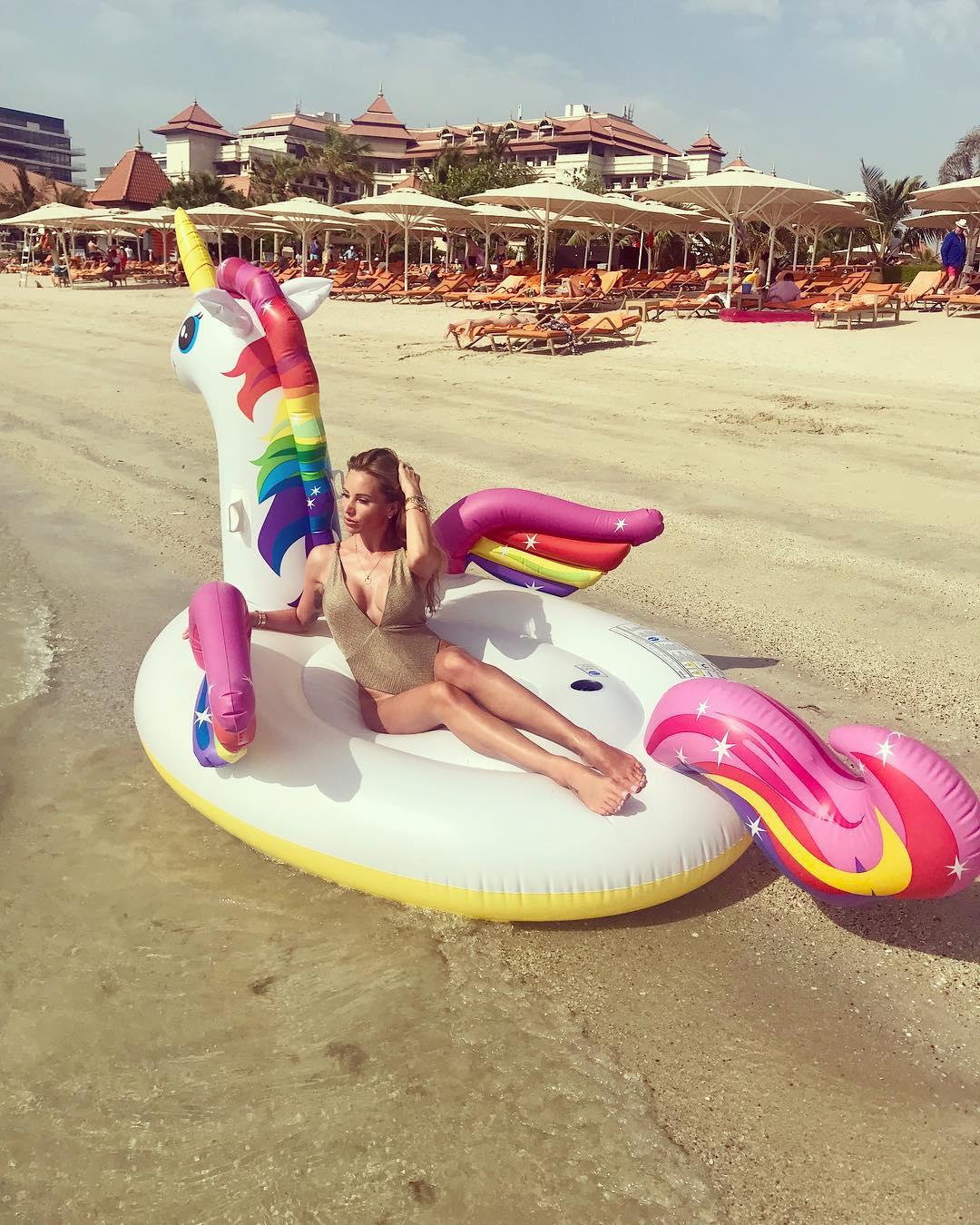 Mum-of-two Natalie, who also counts Calum Best among her former flames, was born in the farming town of Worcester, and knew from a young age that the country life wasn't for her.

She said: "I knew from an early age that I was destined for bigger things and I knew for me to be able to get out of Worcester I would have to change myself.

"To be a model, you can’t be the average girl next door. You have to be something special, so that’s what I did." 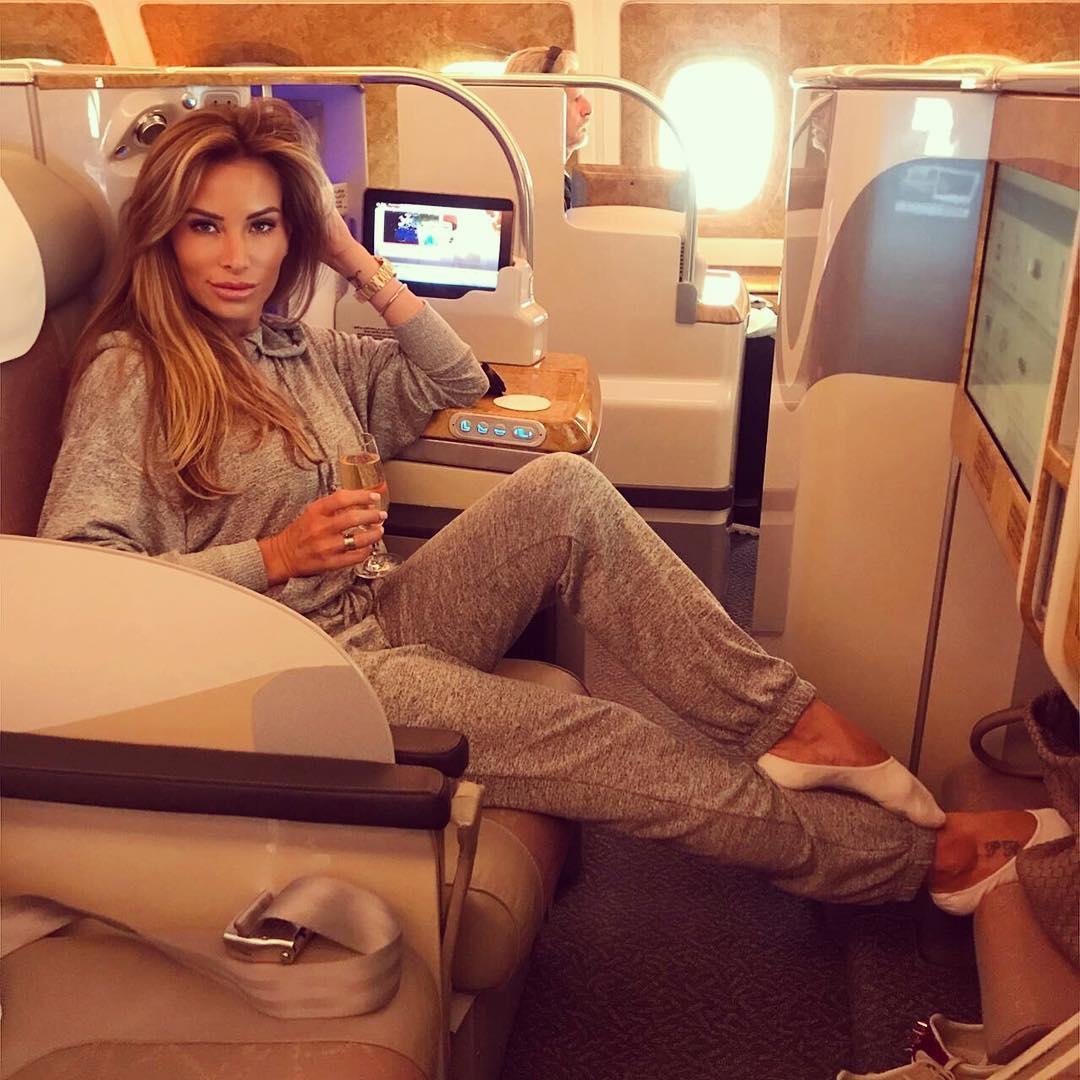 She had her first boob job at 18 – and has since had two nose jobs, a second boob job and got a designer vagina, as well as regular Botox, fillers and other salon treatments.

Natalie said: "Any woman has pressure when they’re getting older, but when you decide to put yourself in the limelight it does put a lot of pressure on you.

"And I think living where I live in Marbella does put a lot of pressure on you. Because 60 per cent of the time you are in a bikini."

When Ruth asked what she'd say to people who thinks she's "shallow", Natalie said: "If you’re happy to sit there and not look like this, then that’s great, I’m happy for you.

"But this is who I am and who I’m happy being.

"I’m really happy with the way I look right now. I don’t think I’m perfect in any way shape or form, but for me I’m happy as a person and I think that’s all that counts.

"If you saw me on a Sunday I’m at home, I’ve got trackie bottoms on, no make-up, I look nothing like this. 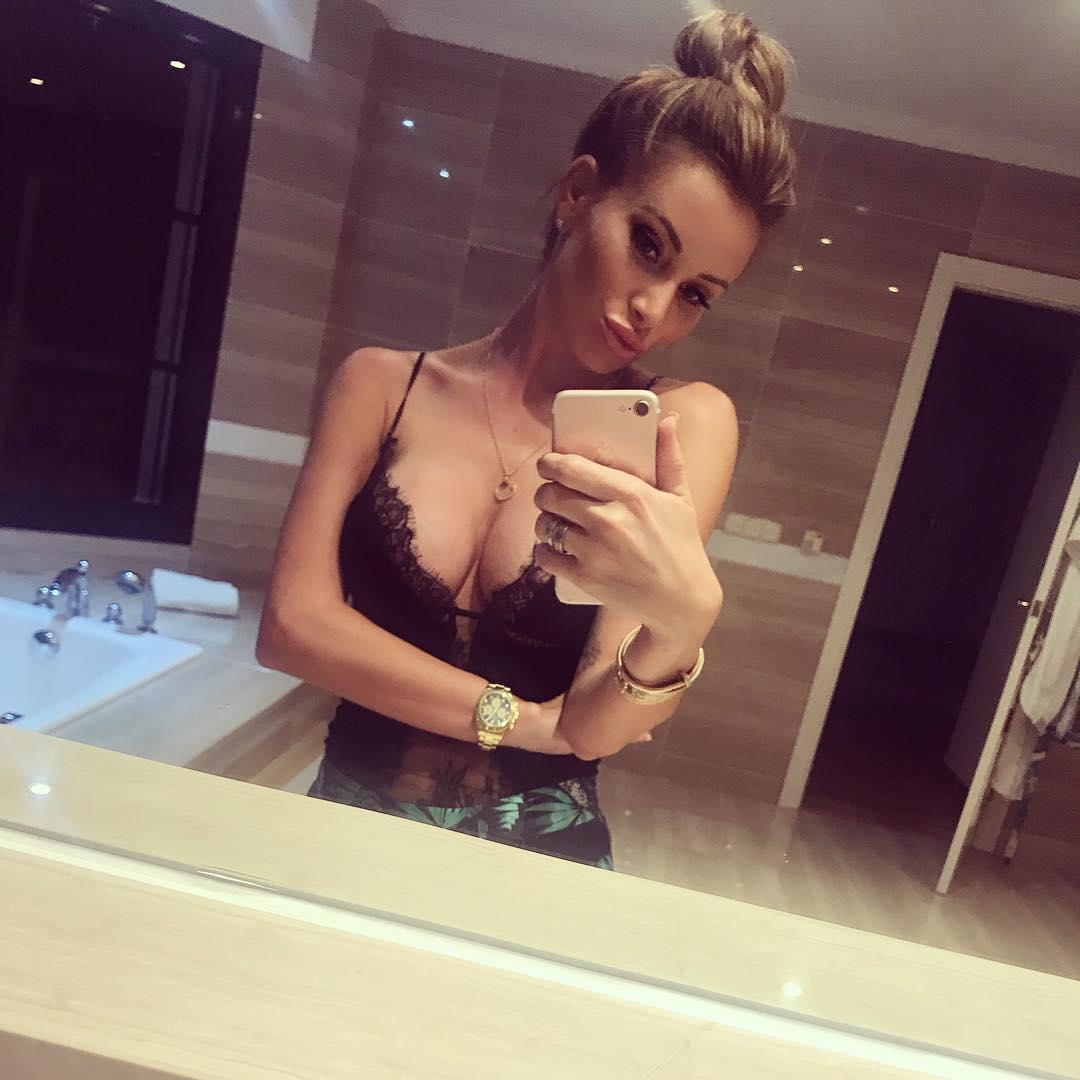 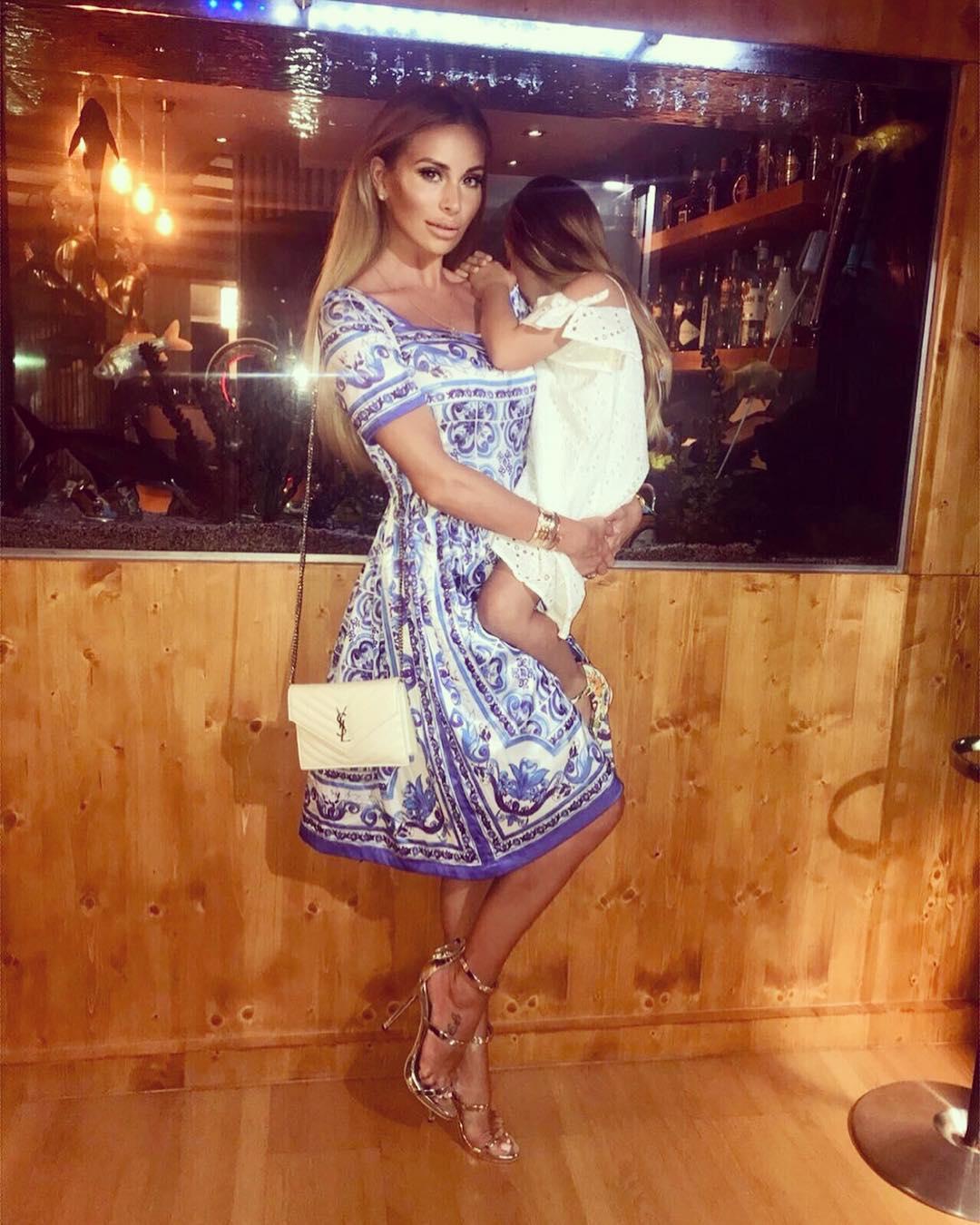 "But if you saw me on a school run day on a Monday morning – we drop the kids off, then we do a workout with our personal trainers, we have green juices, and then we go home, we shower, we put on our hair and make-up, we look fabulous, and when we pick the kids up we look like completely different people.

"That’s Marbella for you, it’s not Worcester."

In more real life news, Angelina Jolie ‘lookalike’ Sahar Tabar has revealed what she looks like without make-up.

While these women prepare for summer by spending hundreds on Botox and lip fillers.