And now a recent study, published in the Frontiers of Psychology, has identified a reason why children prefer some adults to others… and the findings are quite savage. 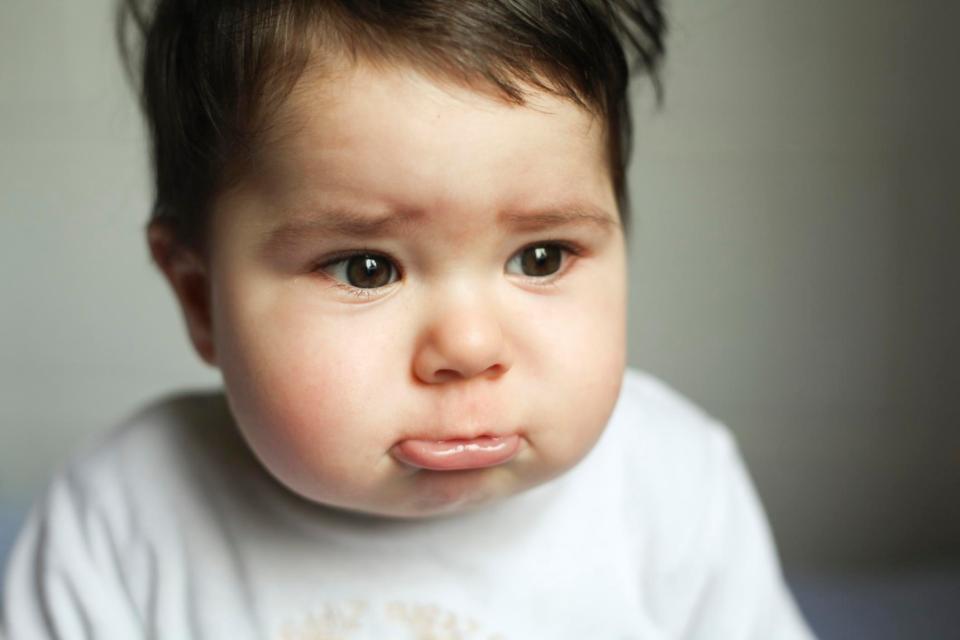 The children in the study were presented with 200 images of male faces that were created using a face generation programme to all have a neutral expression and direct gaze.

The child participants (aged eight to 10) were then asked to rate the trustworthiness of the person based on their appearance.

One month later, they returned to the centre and were asked to rate the attractiveness of those same faces.

The study concluded that the faces that were deemed most trustworthy were also those that had been ranked most attractive. 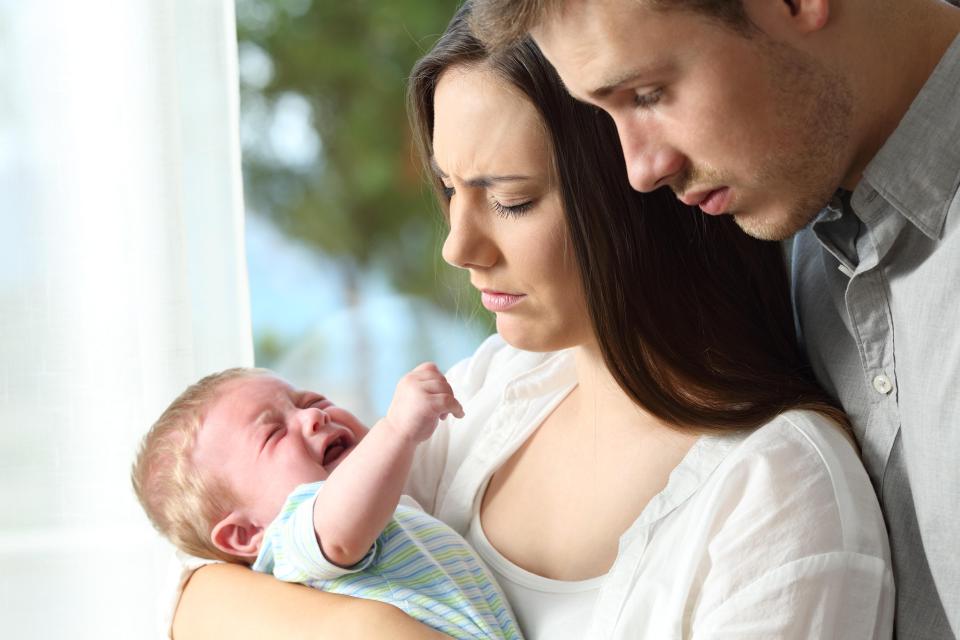 In other words, the less attractive the child thinks you are, the less likely they are to ‘trust’ you. Ouch.

On the flip side, if you do get a much-wanted giggle out of a young one then they may be paying you a lovely compliment.

The study also found that a child’s ability to judge trustworthiness increases with age, so not all hope is lost.

As for your friend’s toddler that always cries when you try and make a fuss? Yeah, that infant is throwing some serious shade your way.

In other news, a mum asked the internet whether she should let her 16-year-old daughter sleep in the same bedroom as her boyfriend.

And, foolproof your relationship before the arrival of a baby with these eight simple steps.

Plus, 2018 is the year for unusual baby names, including these inspired by fairy-tales.