But royal watchers have noticed a subtle difference in the way Meghan was described compared to how the Queen addressed Kate Middleton. 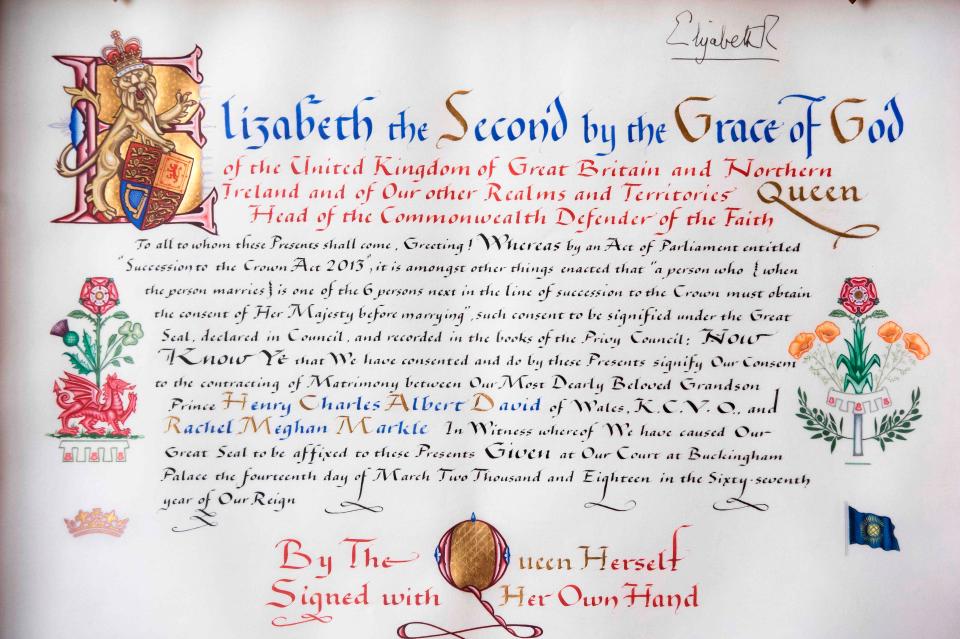 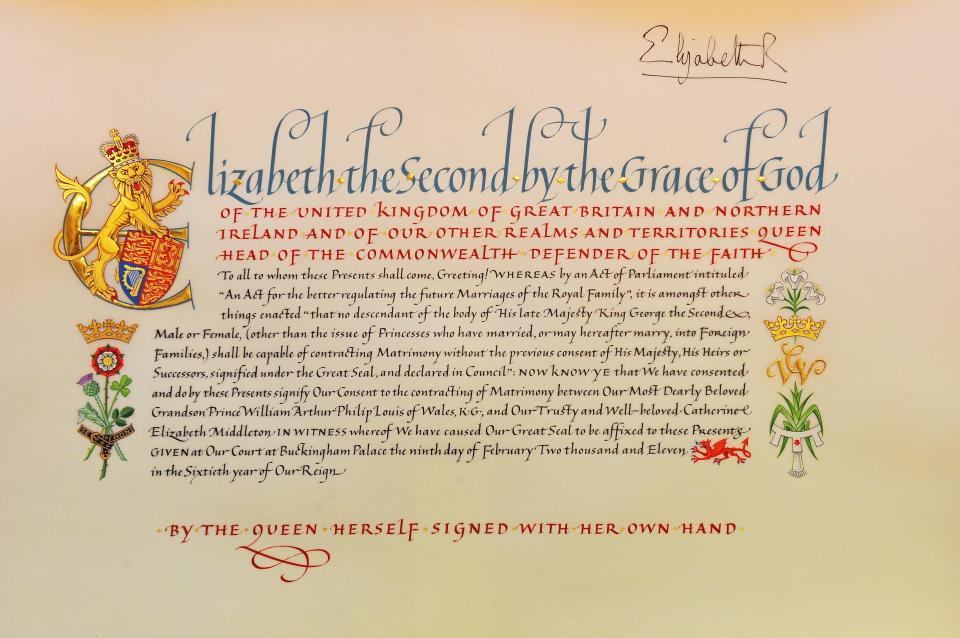 When Prince William and Kate Middleton received their Instrument of Consent signed in 2011, the Duchess was referred to as "Our Trusty and Well-beloved Catherine Elizabeth Middleton".

While it may seem like a snub to leave out the “well-beloved” part, there is a simple explanation.

A spokesperson for The Royal Household told Fabulous Online: "Our understanding is that 'trusty and well-beloved' is customarily used for citizens of the UK and Commonwealth Realms." 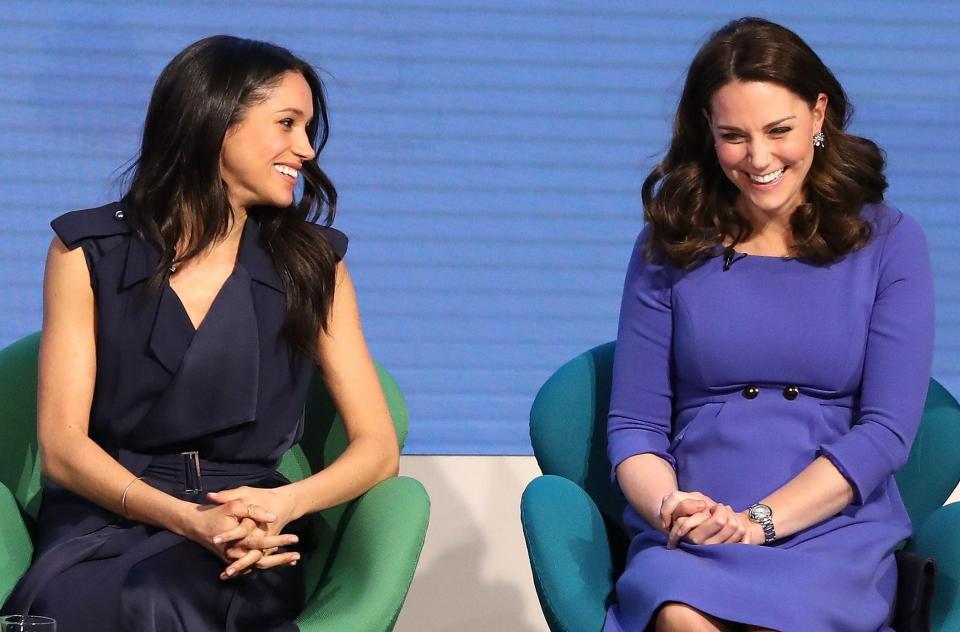 It is expected the Queen will write a more personal letter to the couple when they officially tie the knot.

The hand-written Instrument of Consent is the official document which gives the loved-up pair permission to marry and was released by Her Majesty on Saturday night.

It reads: "NOW KNOW YE that we have consented and do by these Presents signify Our Consent to the contracting of Matrimony between Our Most Dearly Beloved Grandson Prince Henry Charles Albert David of Wales, K.C.V.O., and Rachel Meghan Markle." 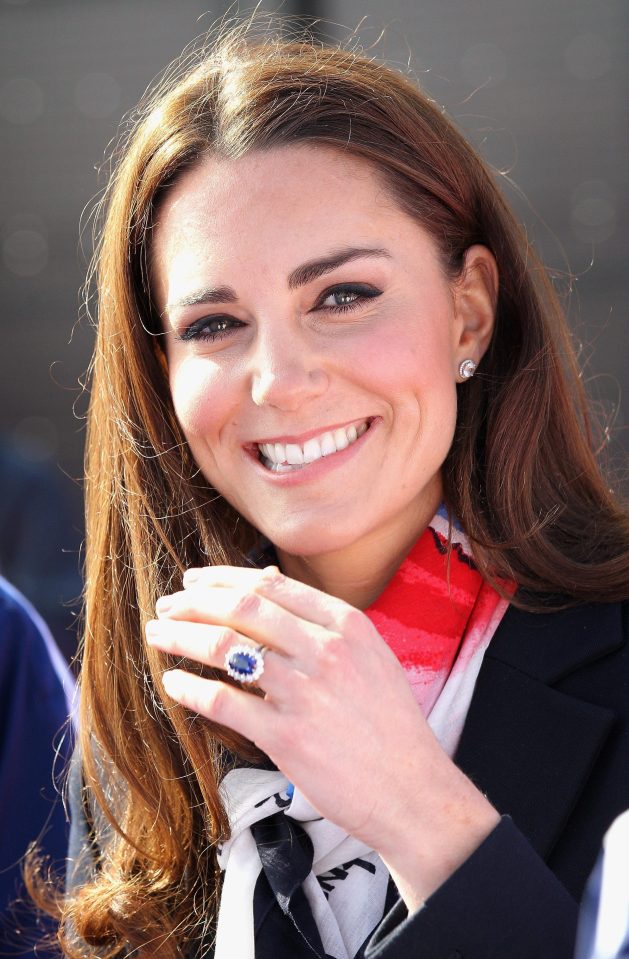 Royal commentator Phil Dampier said: "I have no doubt that the Queen has taken a shine to Meghan and thinks she will be a tremendous asset to the Royal Family.

"The fact that she has been happy for Meghan to carry out several royal engagements, even before she is married, shows that she trusts her and thinks she will be good at the job."

The Instrument of Consent is the formal notice of the Queen's approval, which is written in calligraphy, framed, sealed with the Great Seal of the Realm, and signed by Her Majesty in the right hand corner. 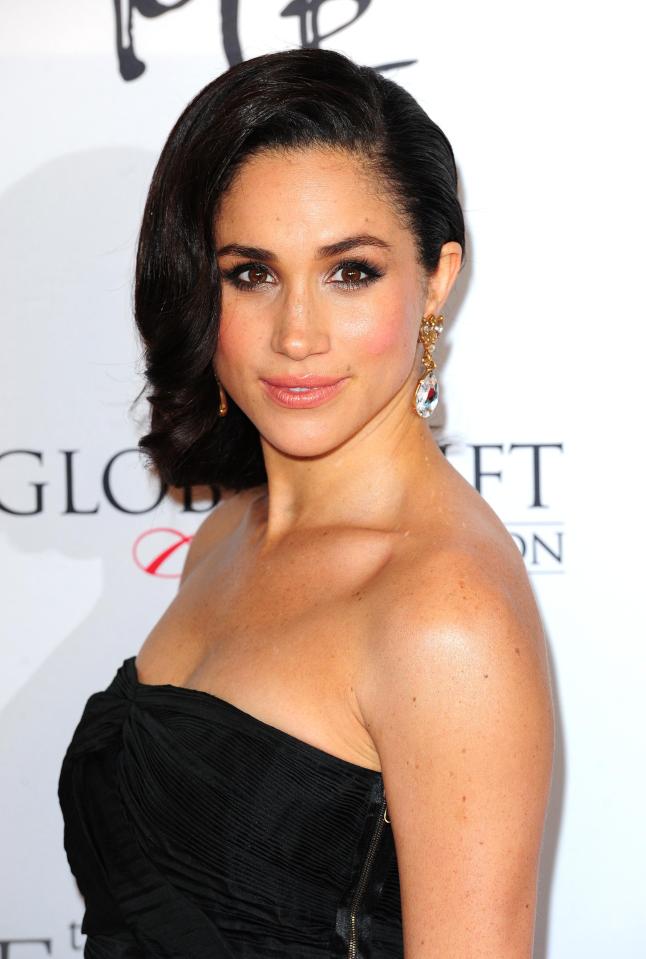 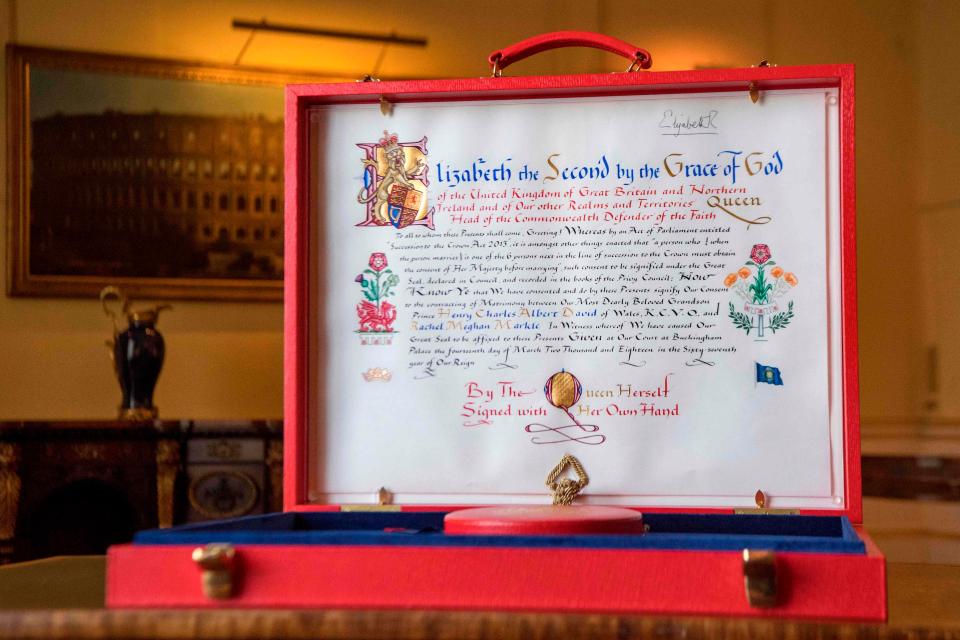 The design to the left of the text incorporates a red dragon, the heraldic symbol of Wales, together with the UK's floral emblems – the rose, thistle and shamrock.

The design to the right of the text includes the rose, the national flower of the United States for Meghan.

The Queen formally gave her consent to the marriage in accordance with the 2013 Succession to the Crown Act by making Her Declaration at the meeting of the Privy Council on the 14th March 2018.

The document's release comes as Britain counts down the days until the wedding of Prince Harry and Meghan Markle, for their big day on May 19 at St George's Chapel at Windsor.

But just what does the hand-written notice mean, and why is it so significant?

We broke down the true meaning behind the strange symbols and seals on the Queen’s.