Reigning Champ and ASICS are finishing their global run tour with a “stop” in Paris — namely a “Paris Edition” capsule centered around a fresh take on the GEL-Nimbus 22. Presented via a lookbook starring artist Andre Saraiva, the shoe and its accompanying apparel are inspired by Parisianculture and landmarks. 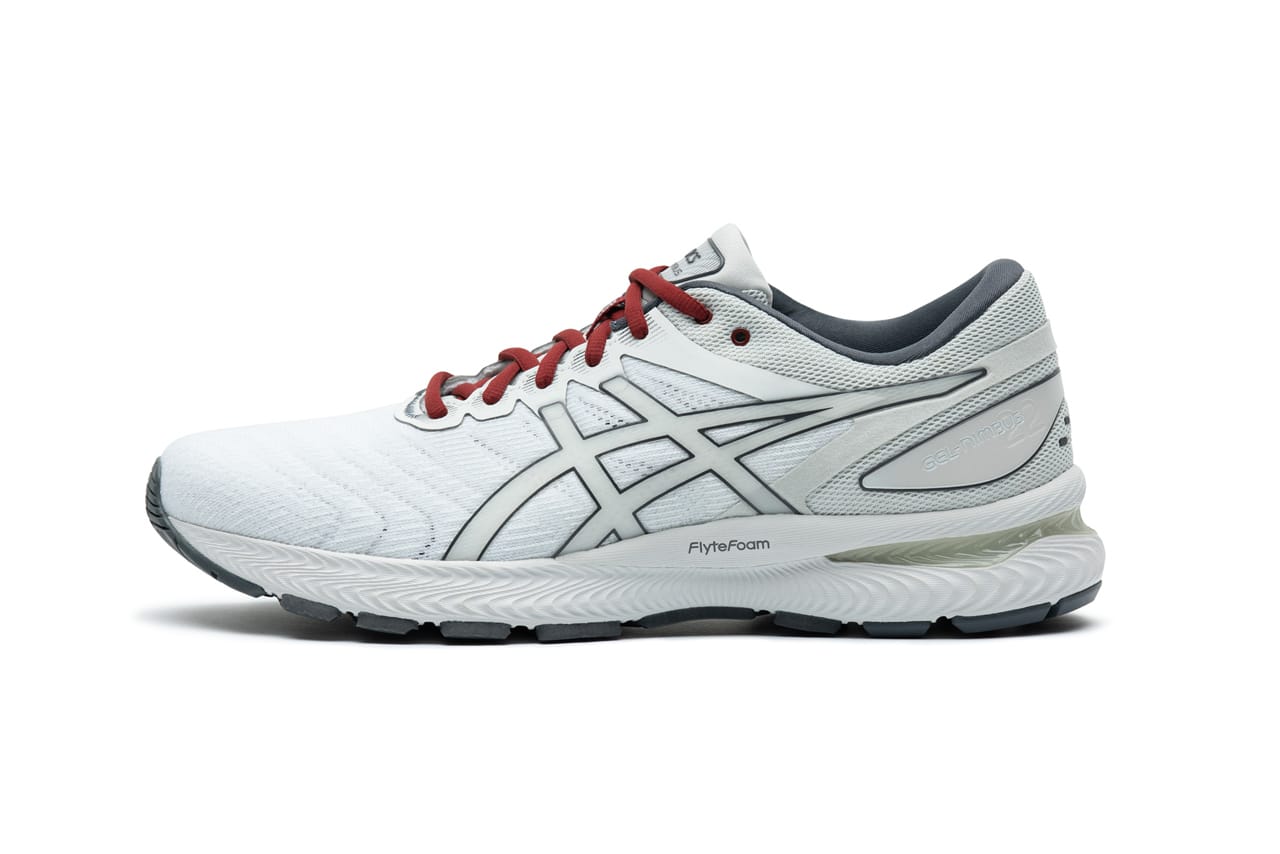 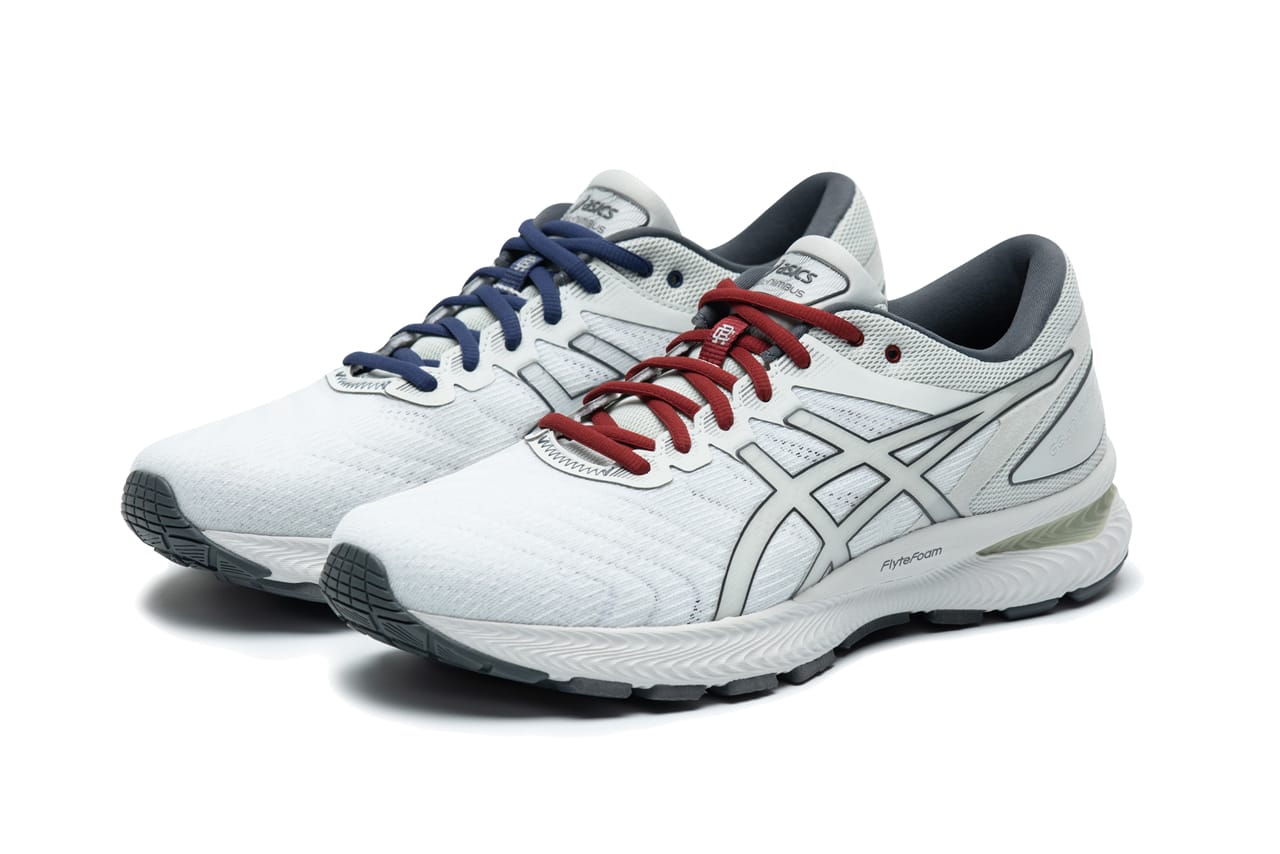 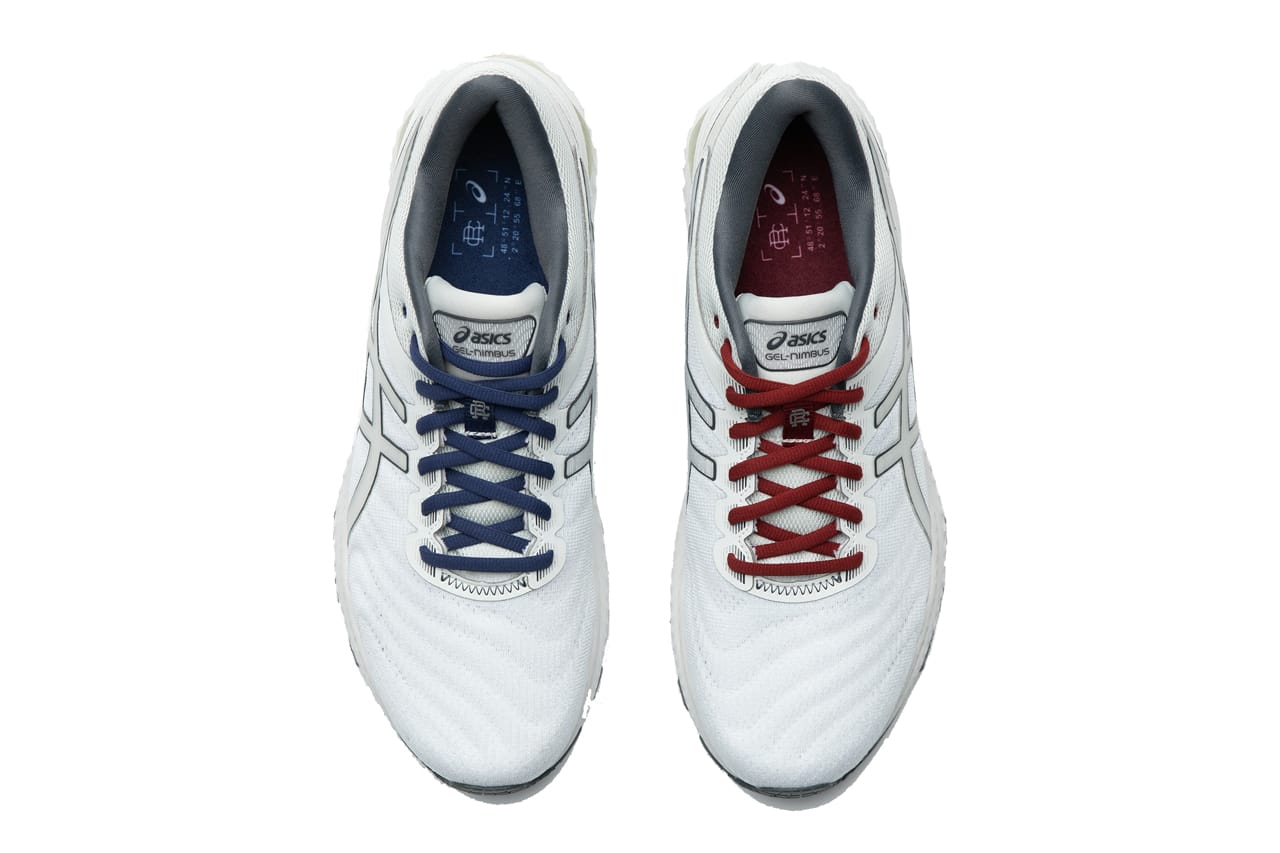 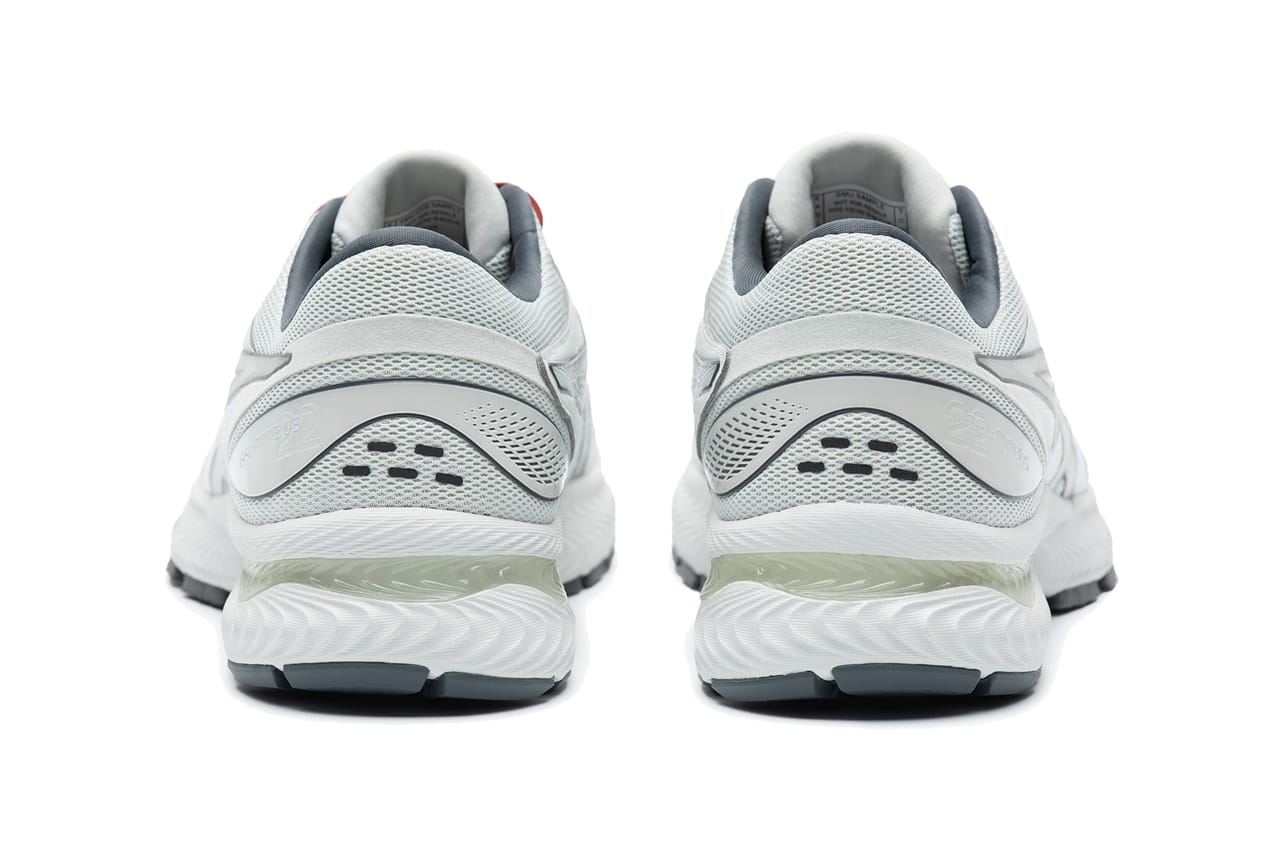 Arriving in a crisp white and silver color scheme, the GEL-Nimbus 22 presents an undeniably elegant look that’s given a dash of flair by way of alternating red and blue laces. From a performance standpoint, it offers a potent mixture of GEL and Flytefoam tech for soft cushioning, a single layer monofilimant upper to cut weight and a durable AHAR rubber outsole to increase resilience. 1 of 9 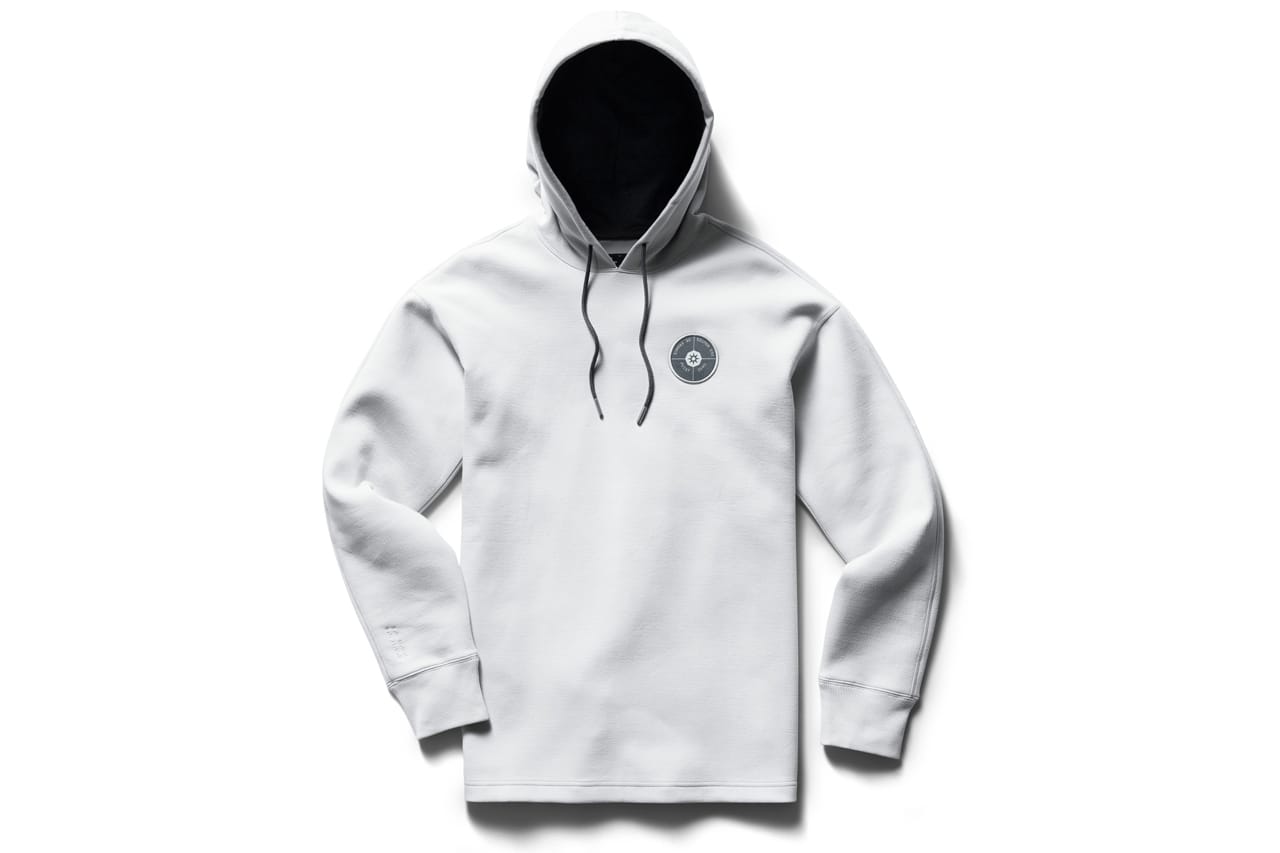 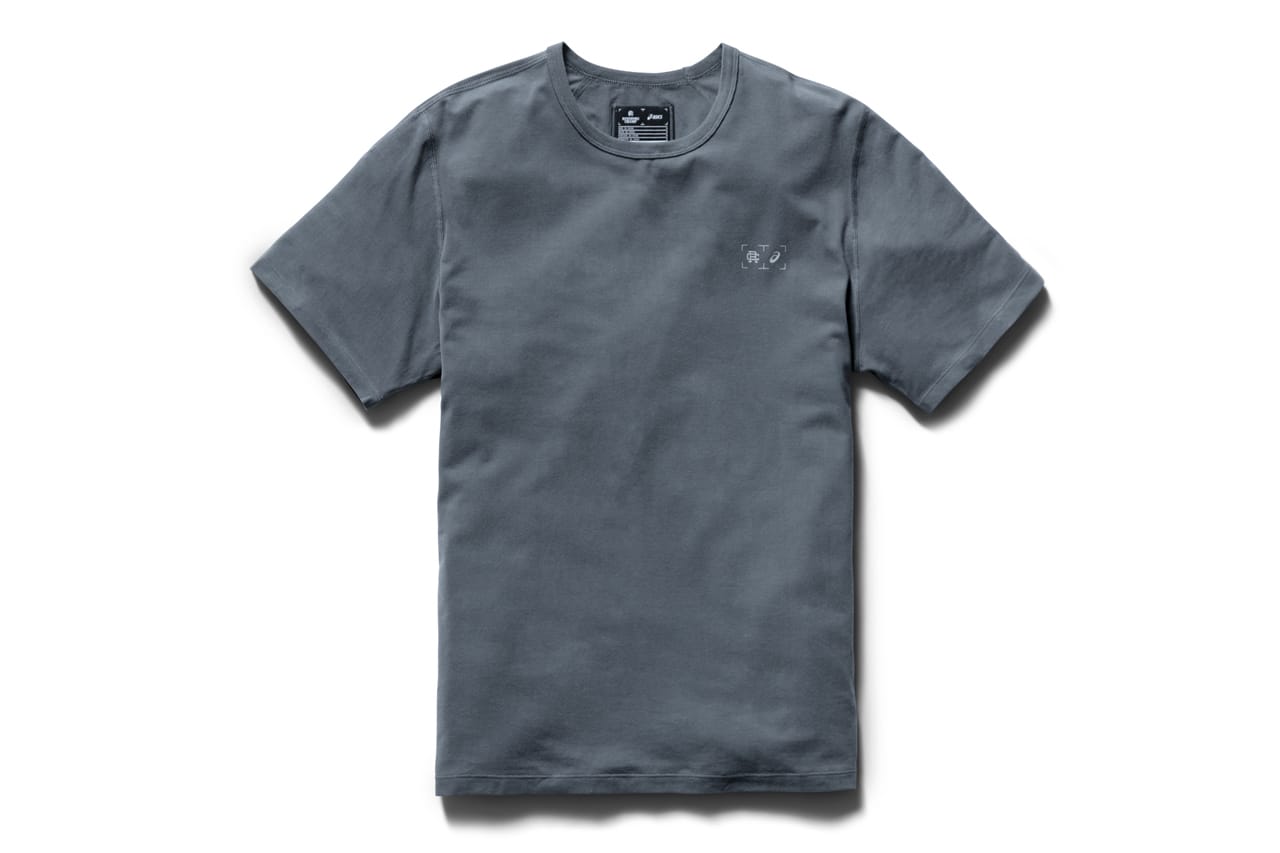 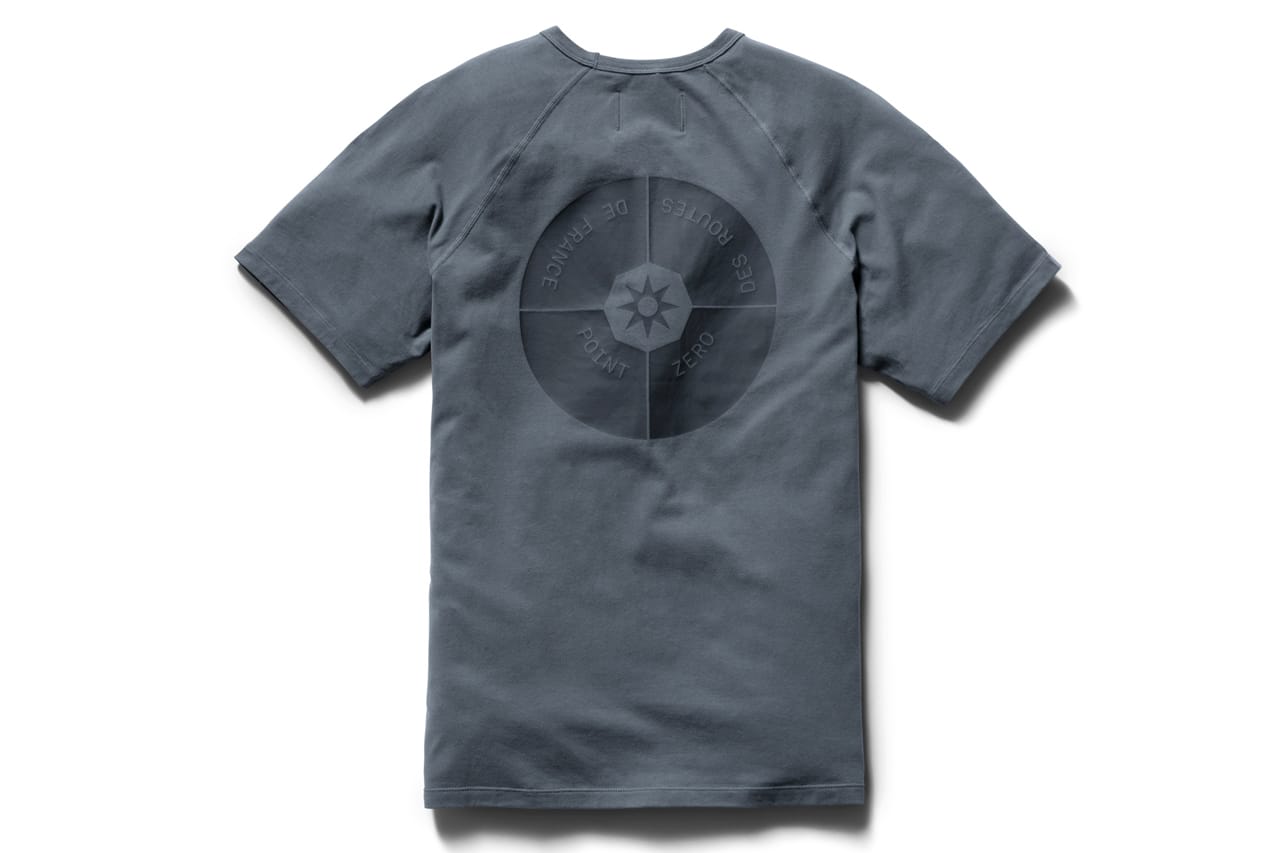 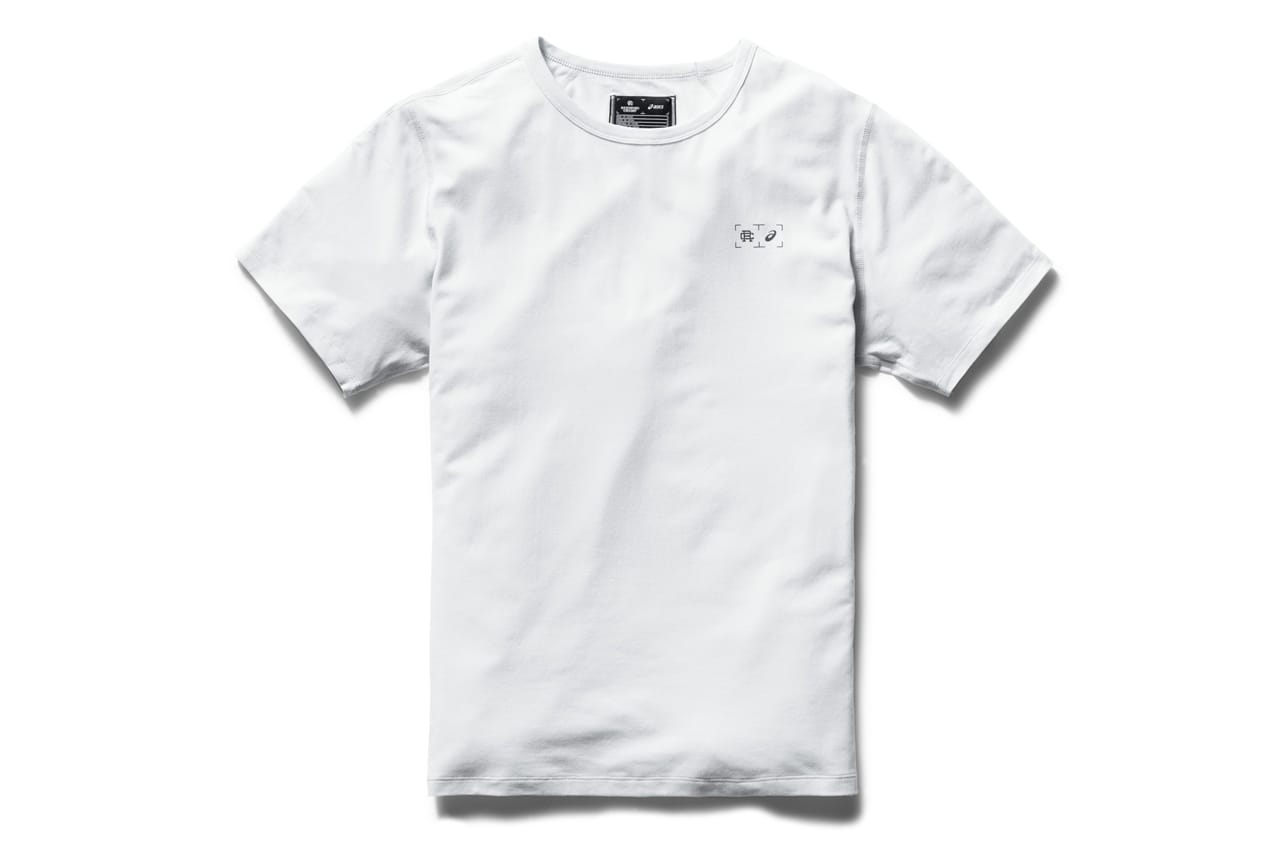 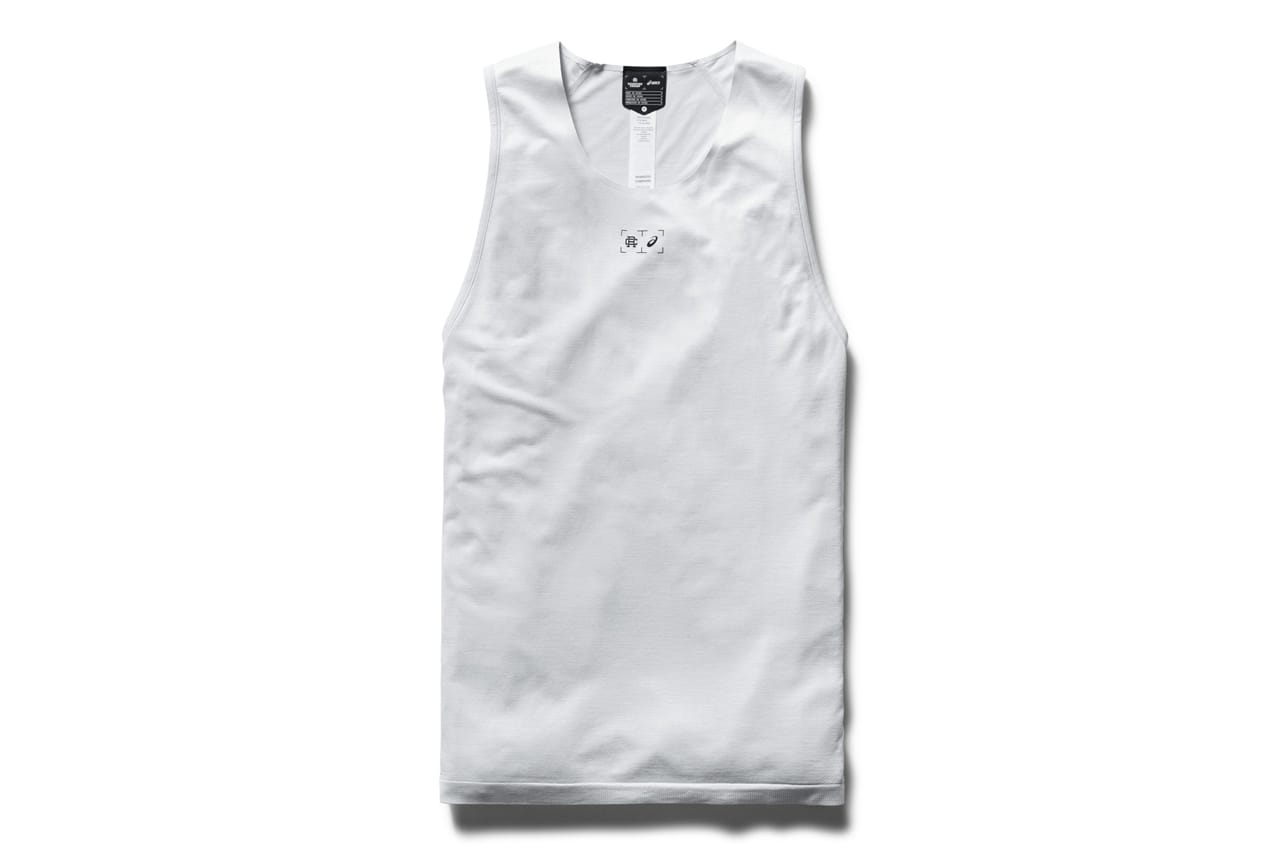 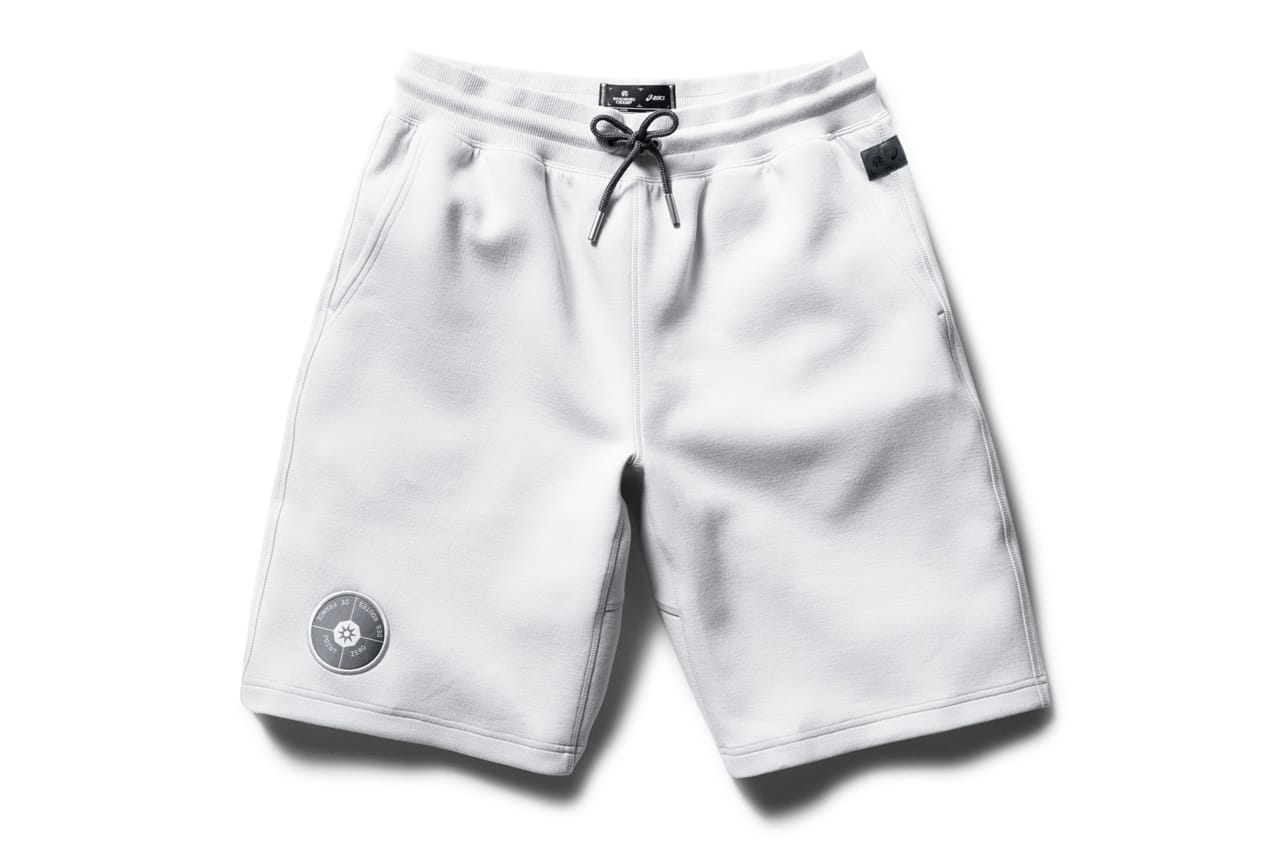 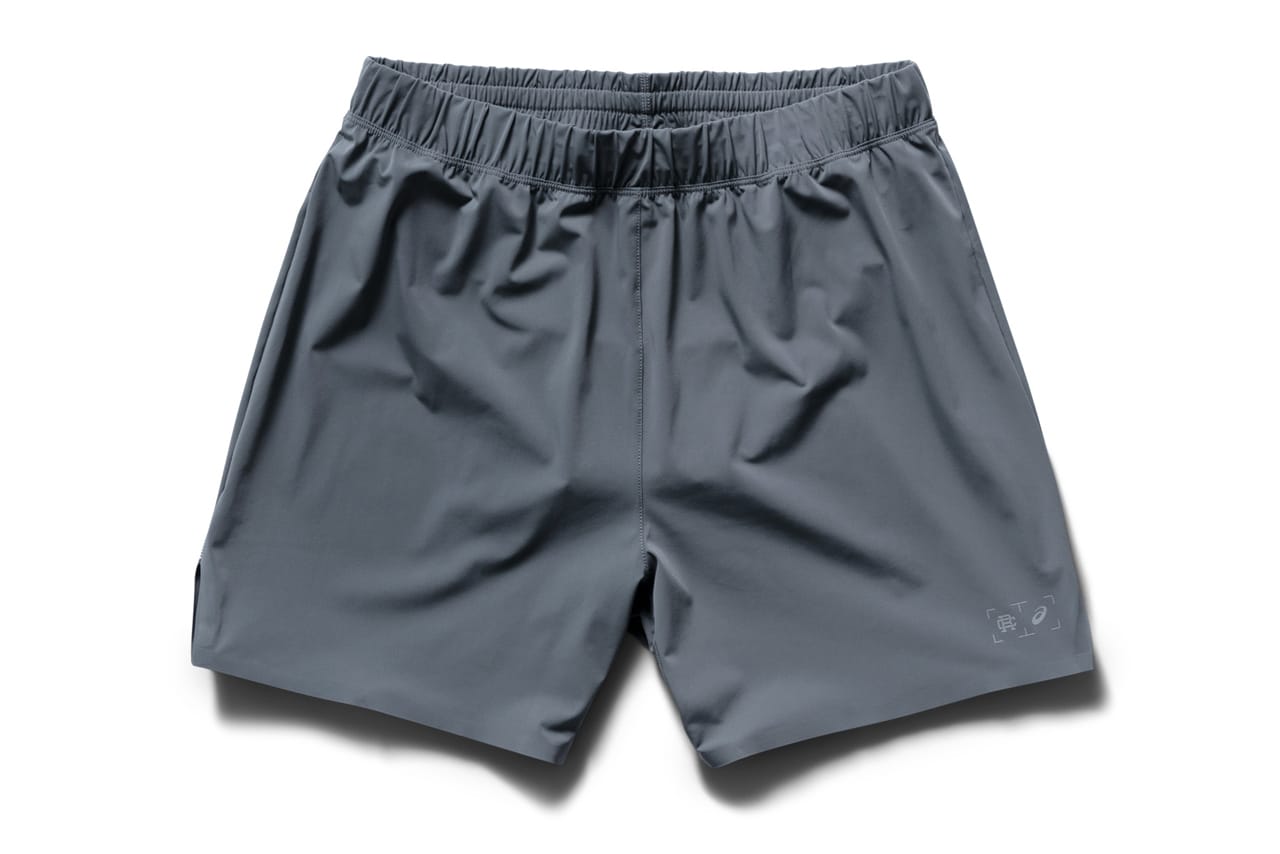 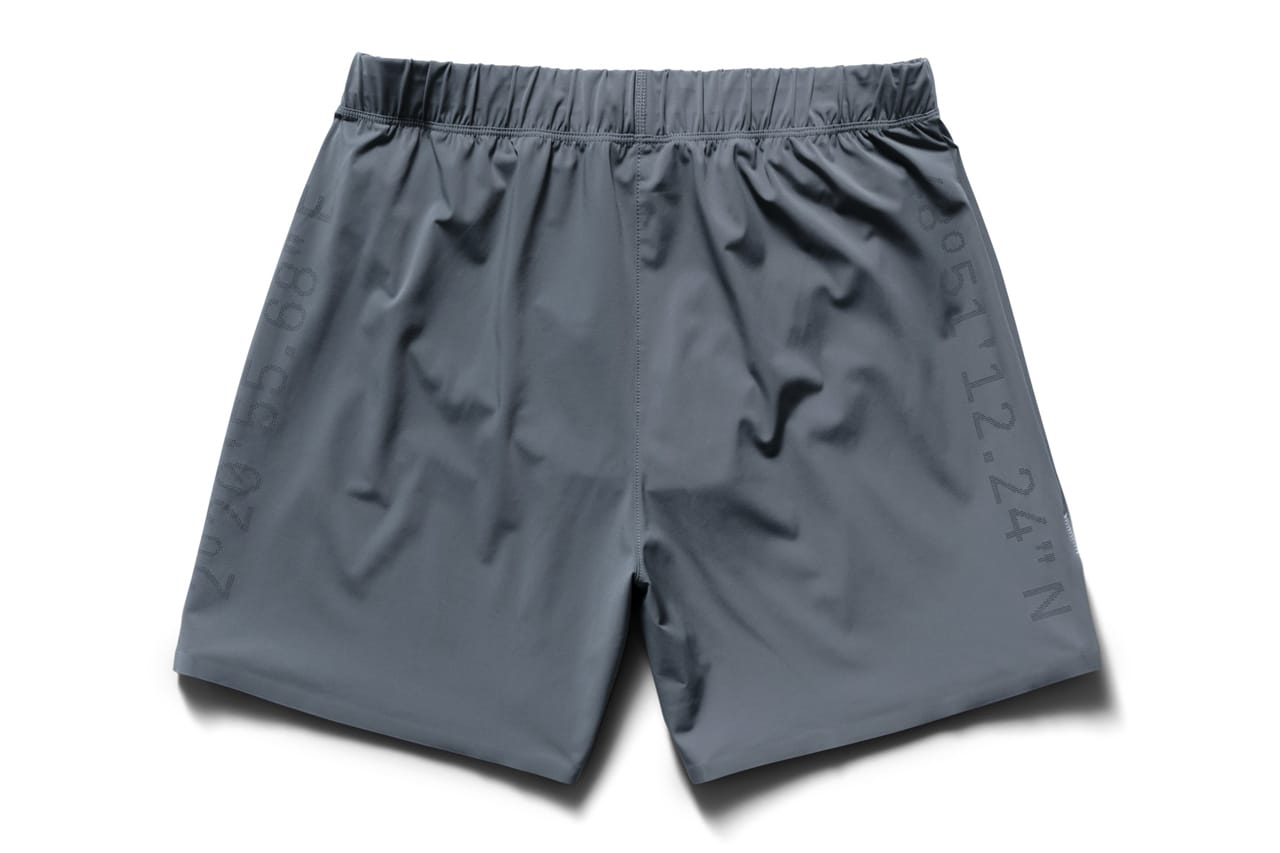 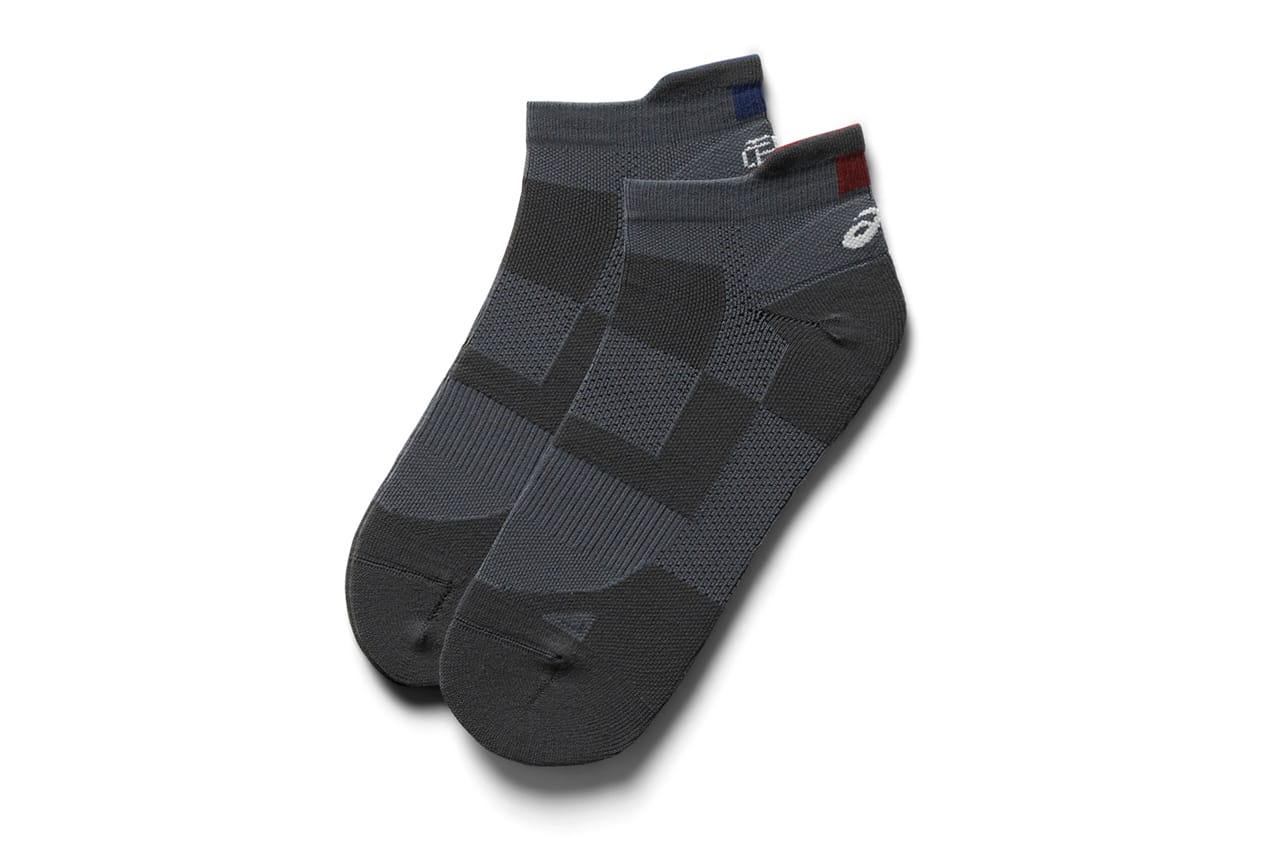 Apparel is made up of a pullover hoodie, two graphic tees, a race singlet, a running short, a casual short and special socks. Each maintains the collection’s muted color scheme, and adds Paris-inspired branding to round out the look.

A short film directed by Shawn Dogimont accompanies the collection, showcasing a day in the life of Andre Saraiva by following him from his studio to a run while interspersing musings on art, life and movement.