Some people wallow into a tub of ice cream while others gather their friends around. But for some it is all about getting revenge – including a Bristol woman who chucked her boyfriend's keys in the river. 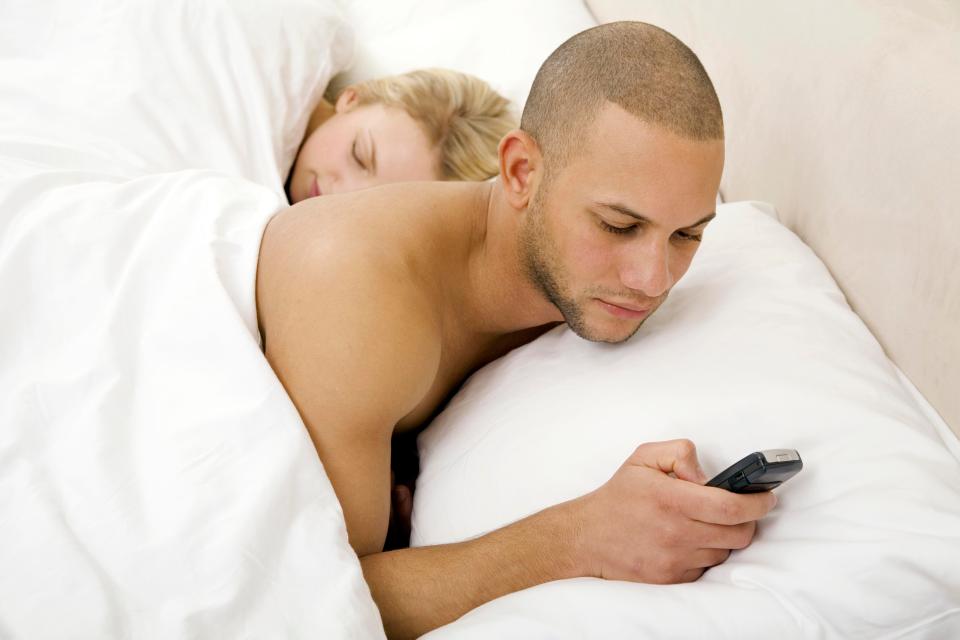 After finding out her partner was unfaithful, the jilted lover from Bristol publicly shamed him with a poster. A laminated card appeared in Frogmore Street in the city featuring an image of a broken heart and a savage note to a man called James.

According to the poster, the keys to James' BMW car had also been thrown into the Harbourside canal and his bank cards had been "maxed out".

The author, who left no name, wrote: “James, I hope she was worth it. BMW keys in Harbourside canal. Cards maxed."

And if the note couldn't get any more brutal for James, she finished with: "Guys I'll see you Bank Holiday Sunday at PRYZM ;)."

Love real life stories? We're always on the look out for case studies to feature on Fabulous Online. Join our Facebook group and you could make money by telling your story.

From happy ever after to relationship disaster… Two women reveal how their whirlwind proposals turned out.

Do you cringe when you get paid a compliment? Find out how this writer tries to cure her own fear of praise!