The Take A Bow singer blended diversity with Victoria's Secret fail-proof blueprint in last night's show, where the Hadid sisters took to the runway alongside two pregnant models. 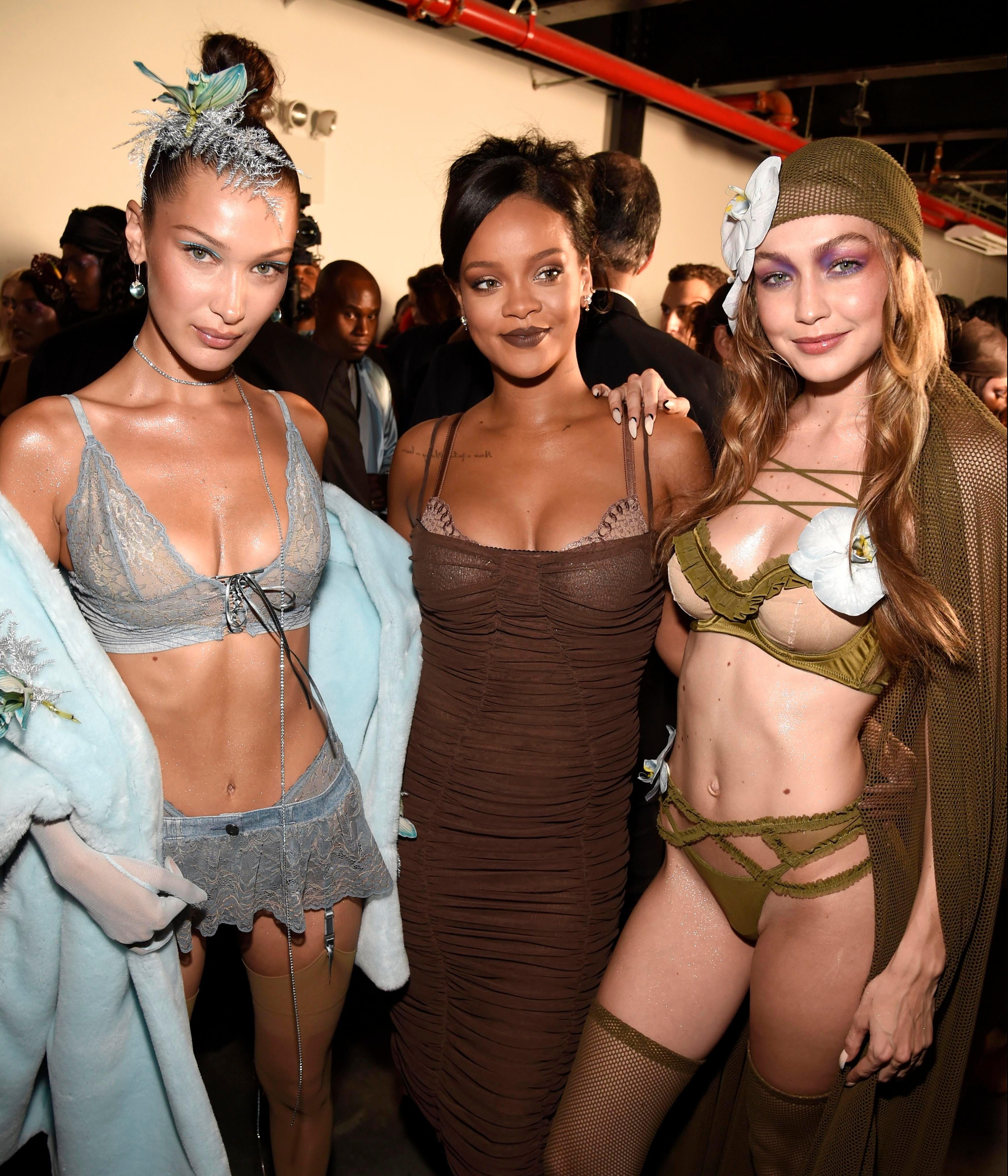 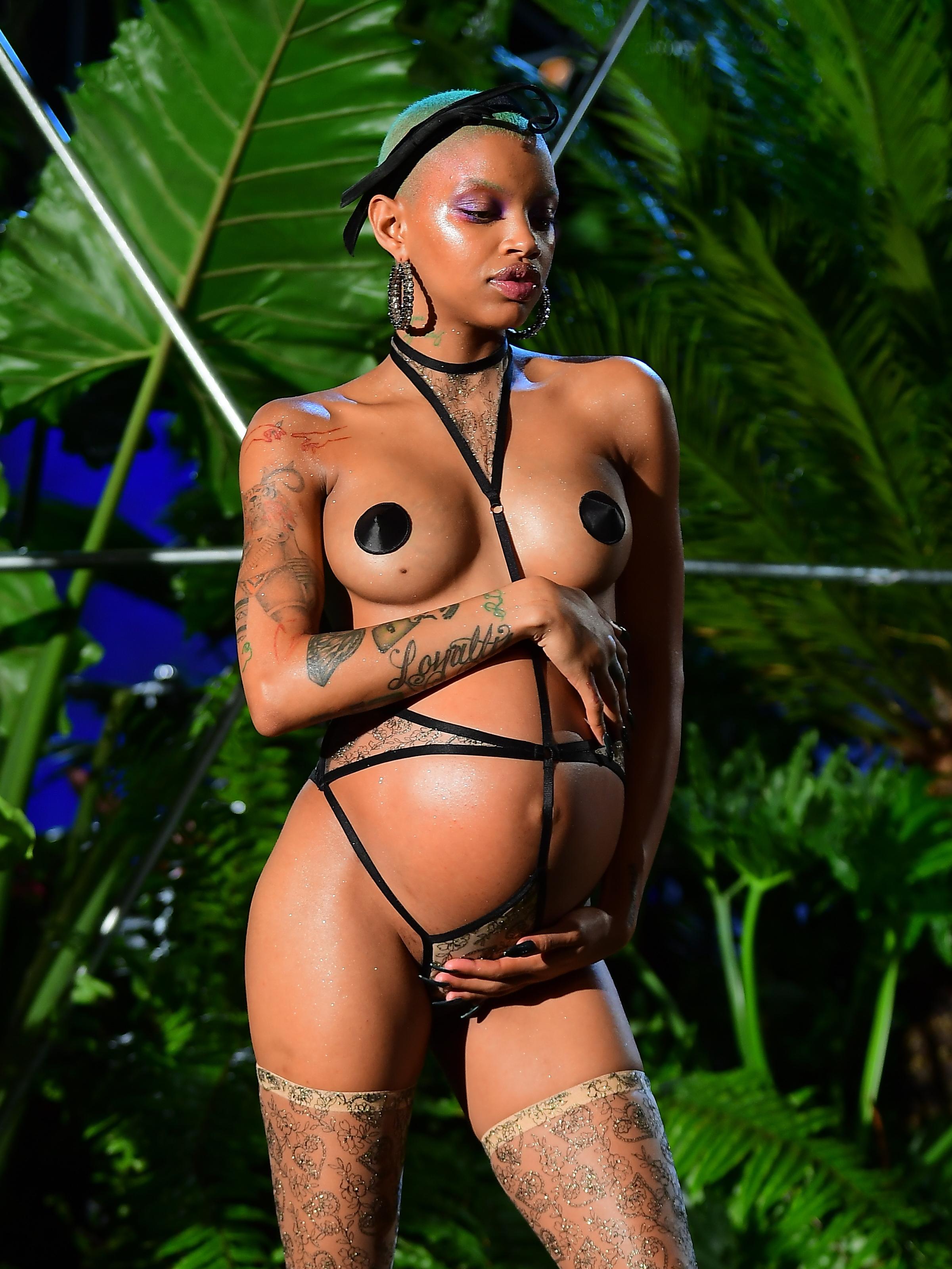 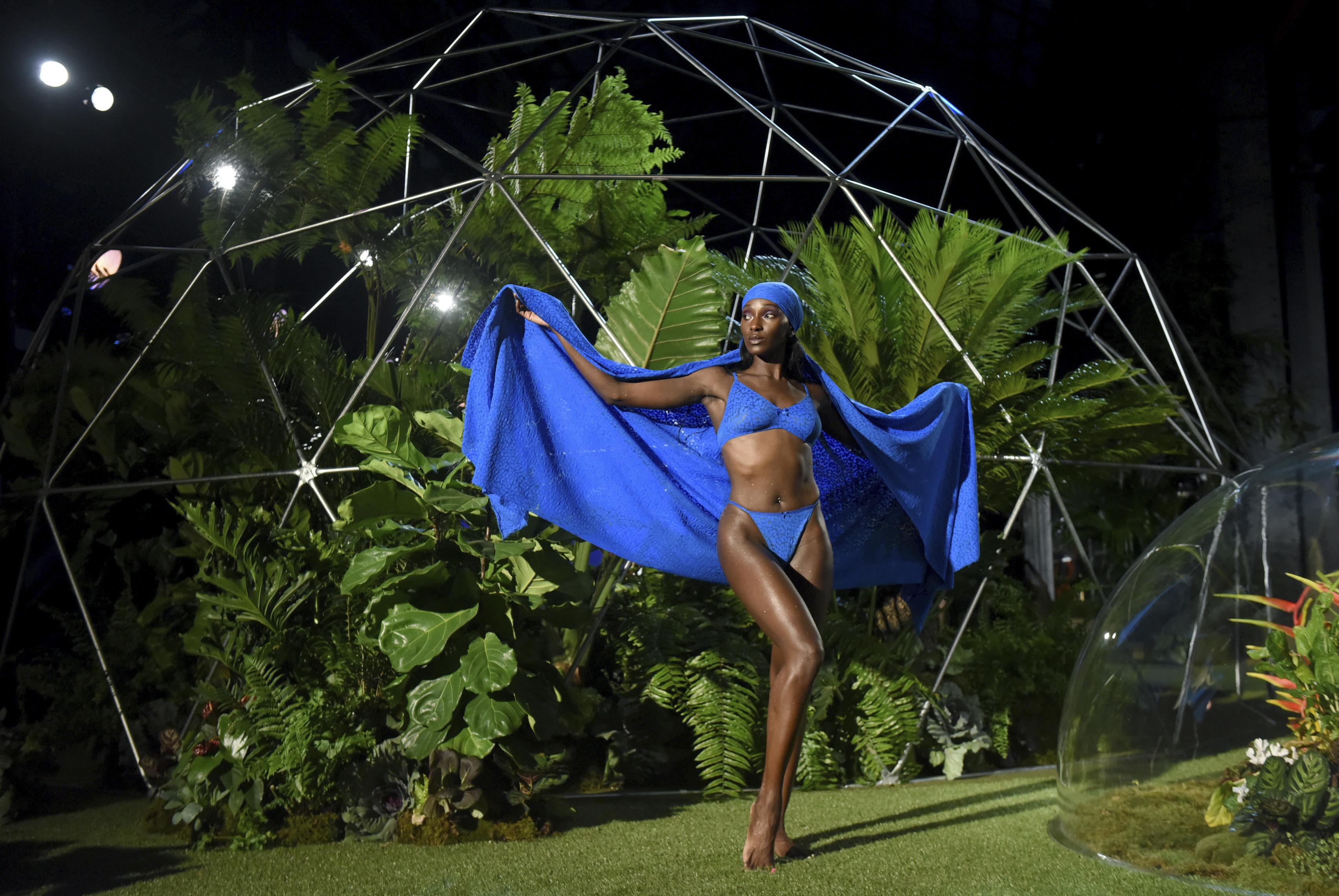 Gigi donned a Game of Thrones esque outfit with a cape reminiscent of VS' famous wings.

While Bella looked every inch the 1920s flapper dancer in a sparkling headpiece, drop earrings, knock-out heels and hold-up tights.

Determined to not be outshone, RiRi posed with the sisters backstage in a figure hugging brown dress which deliberately showed off her own bra.

The show, which took place at the close of NYFW, featured an array of dancers and models of varying ages, skin tones and sizes – to reflect Fenty's inclusive attitude. 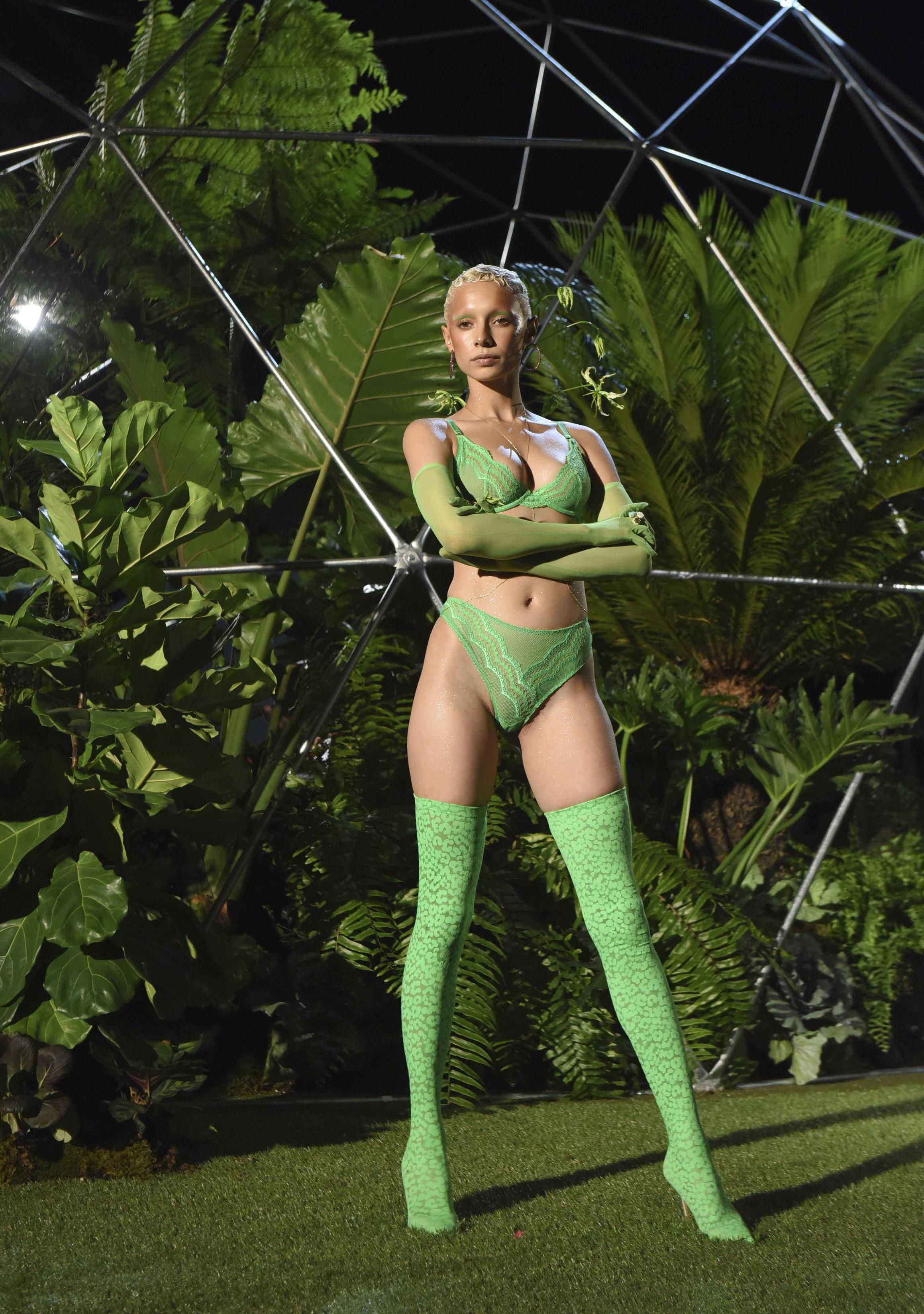 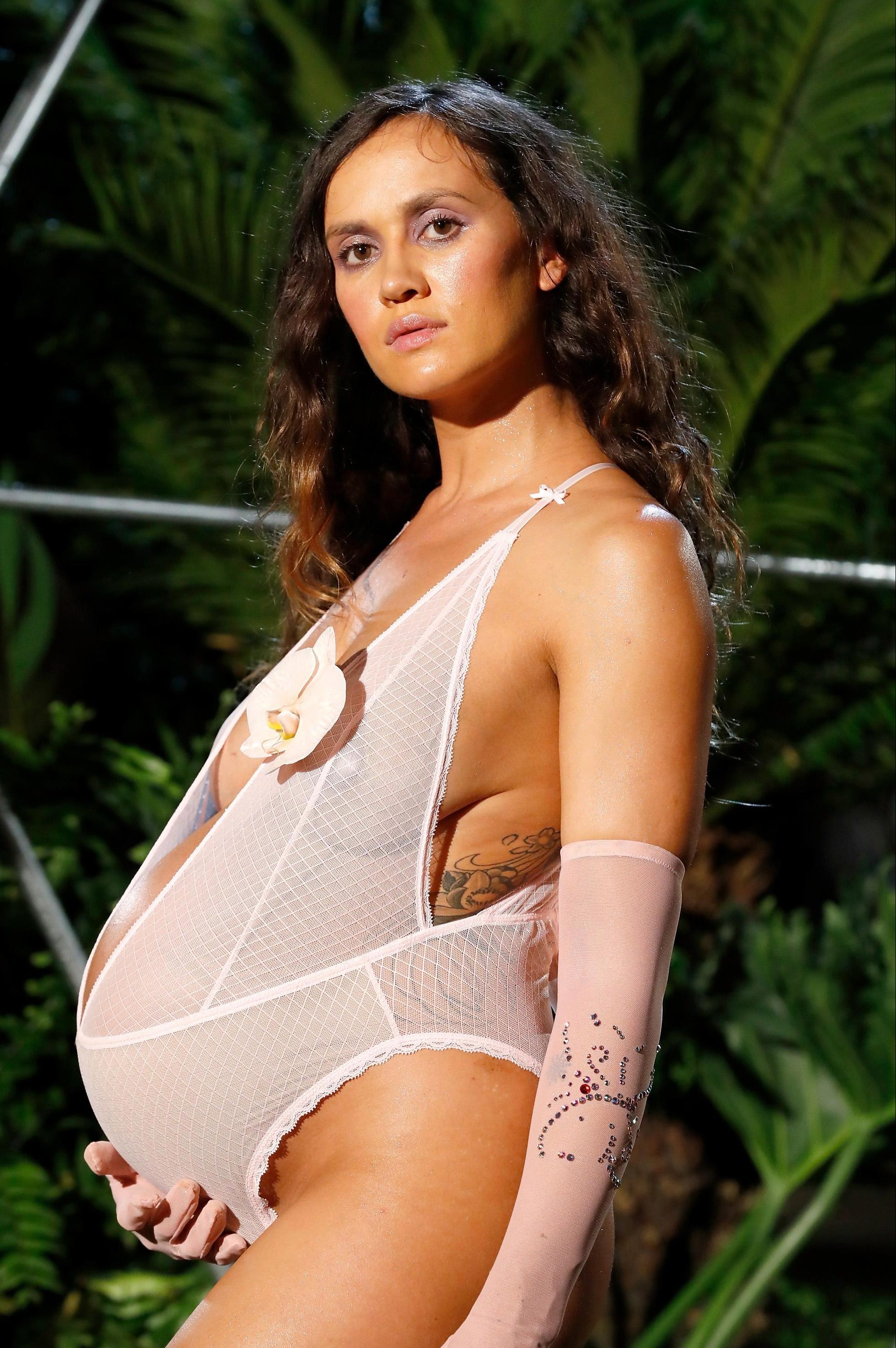 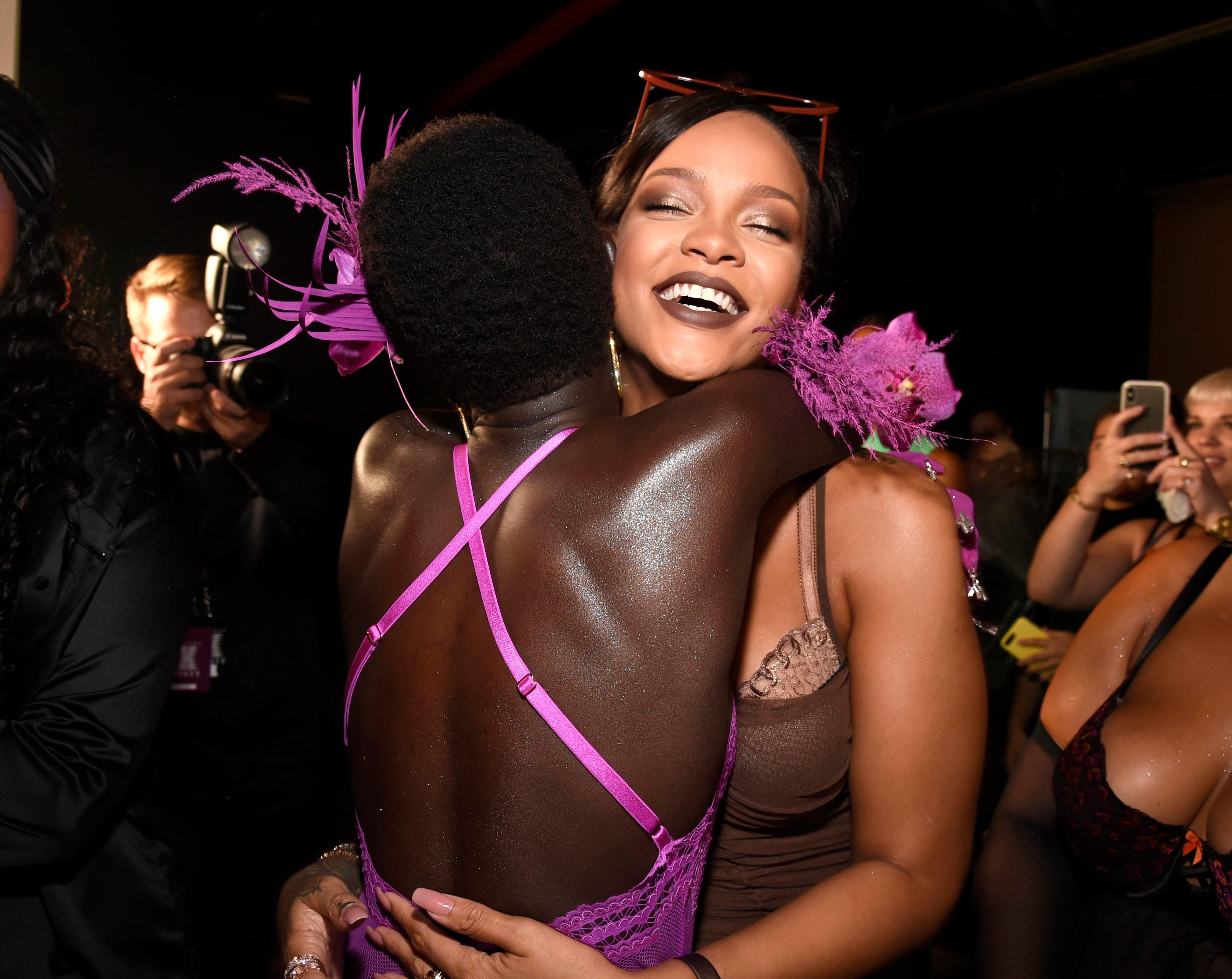 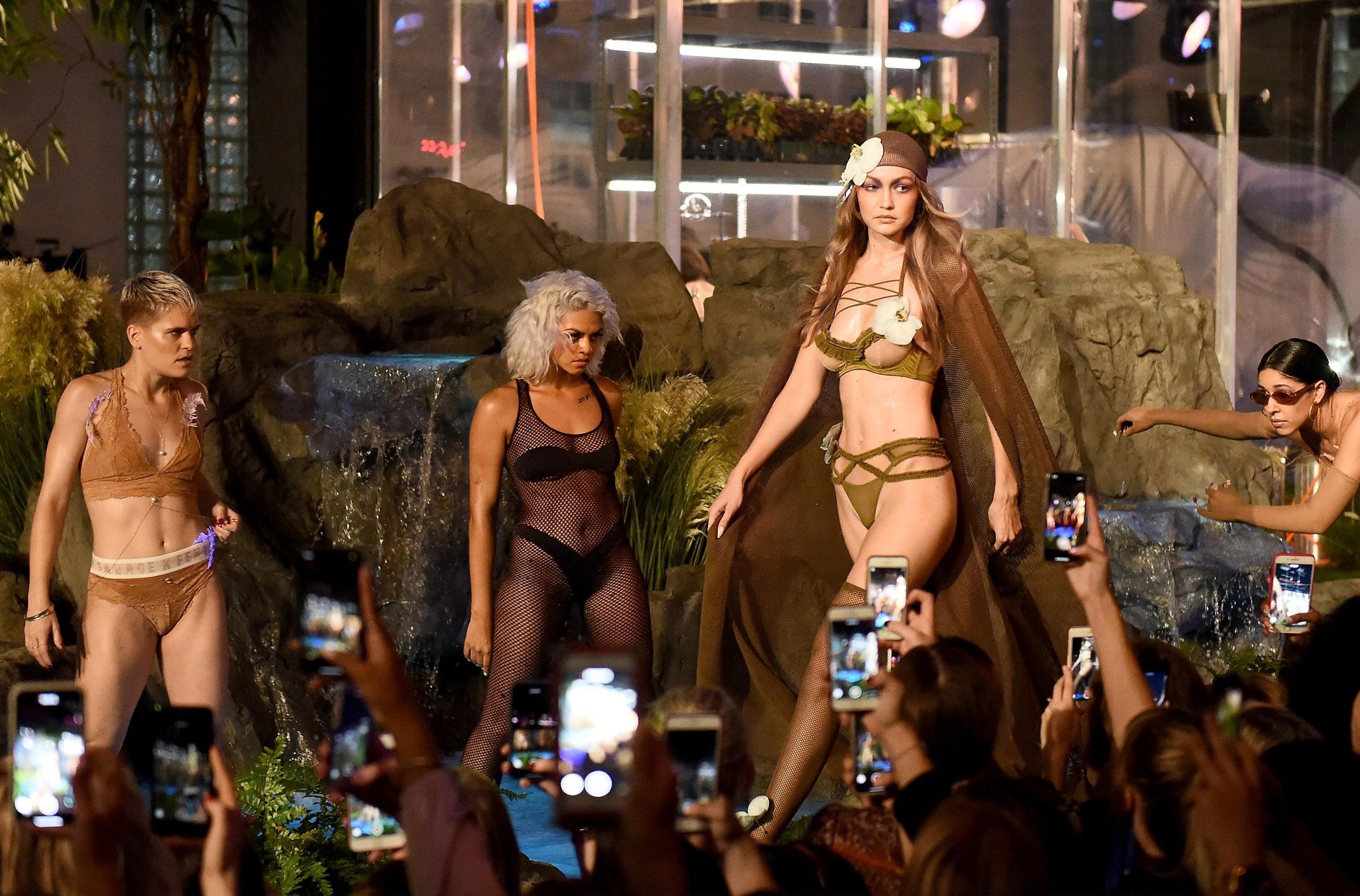 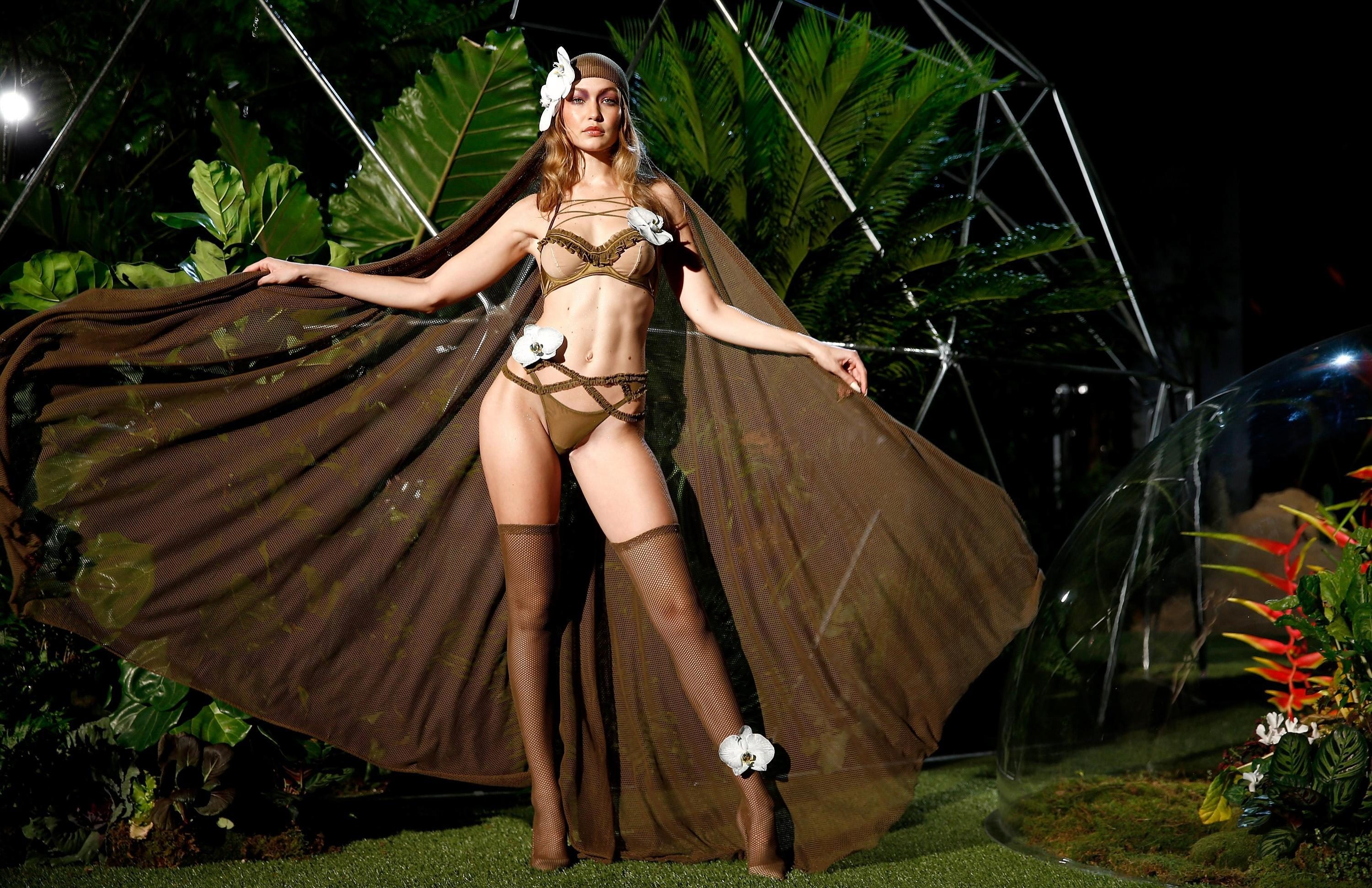 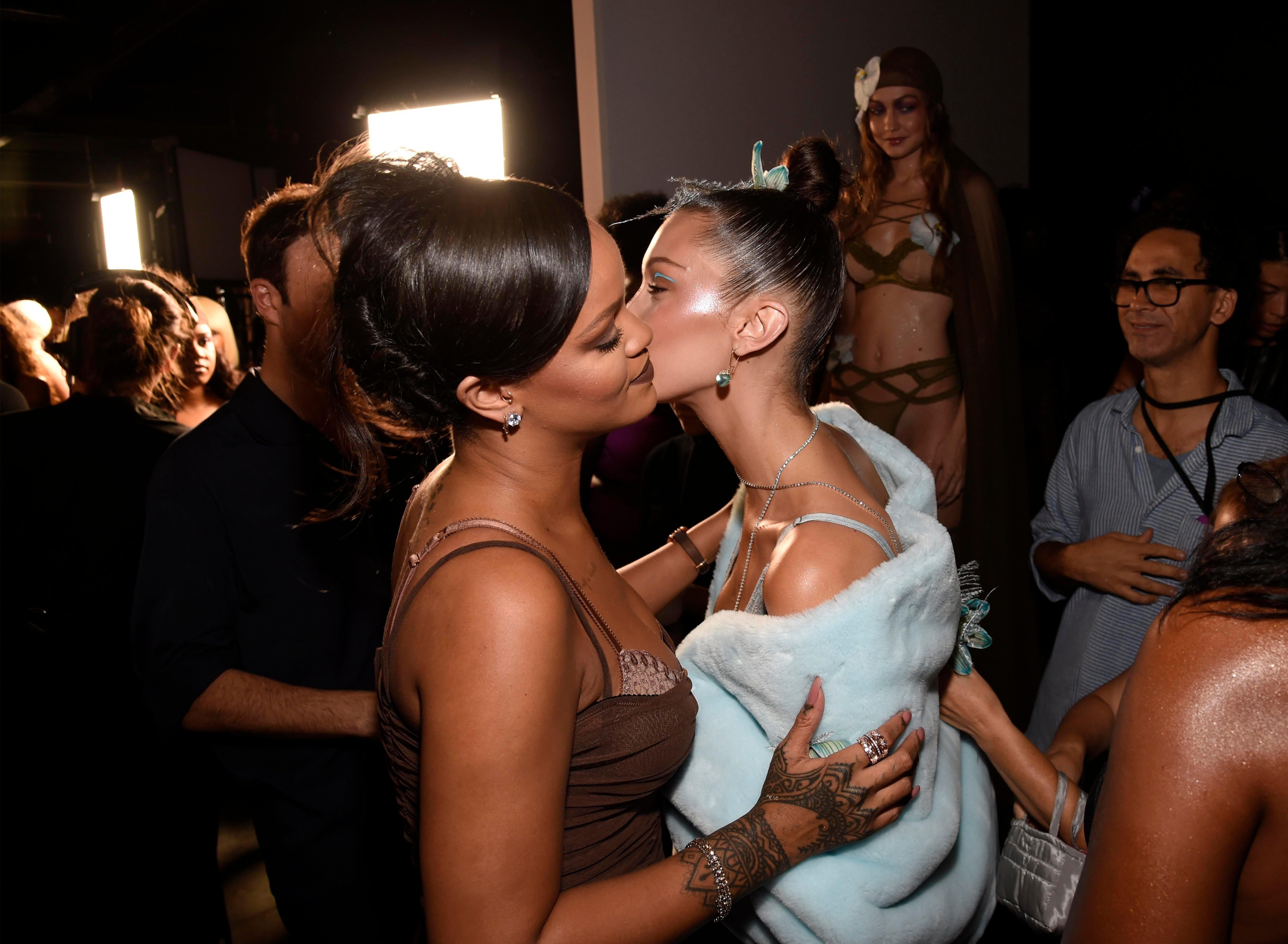 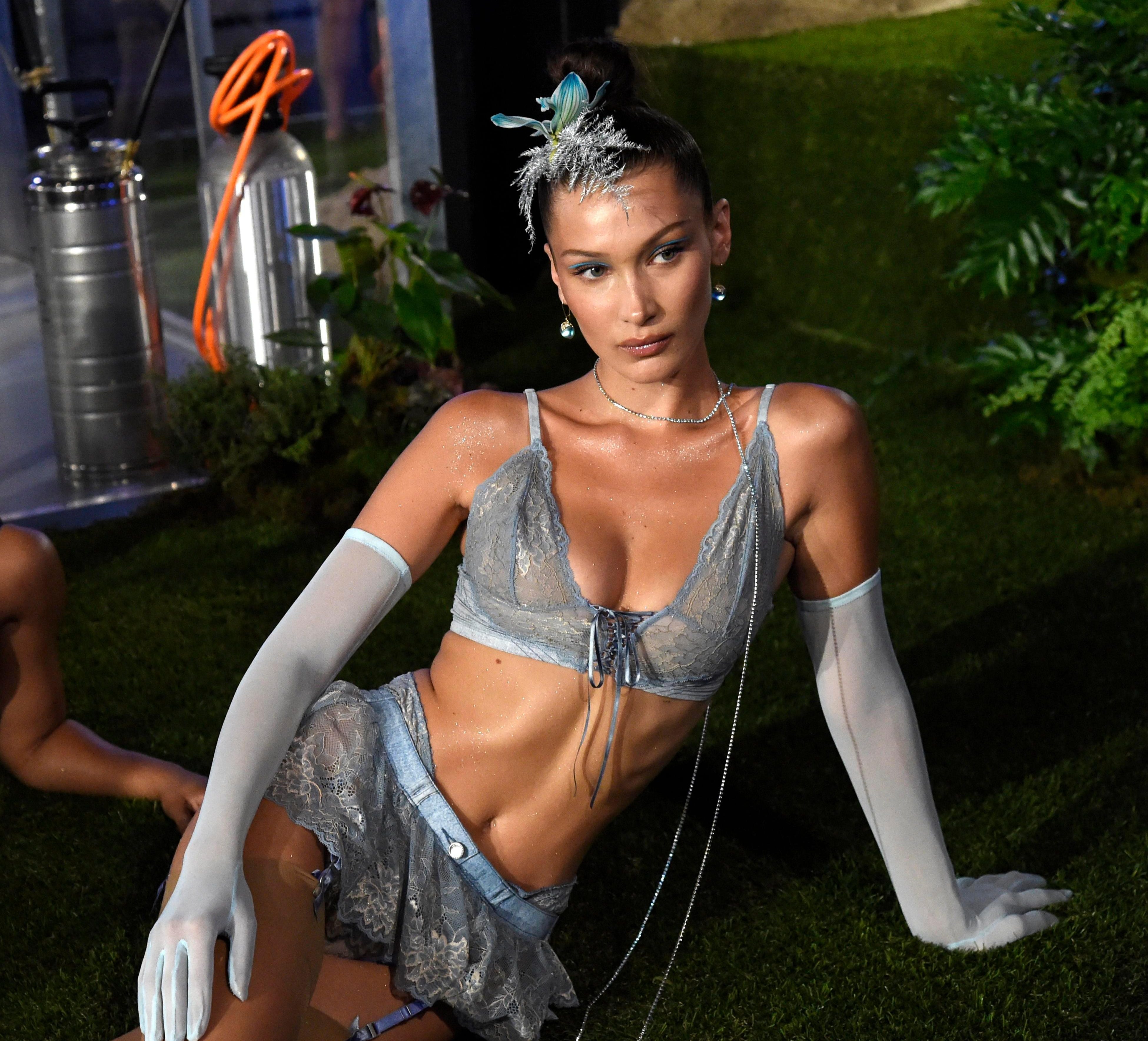 Savage x Fenty, which launched in May, ranges in size from 32A to 44DD in bras, and XS to 3X in undies.

Set to a lush tropical background, complete with an artificial lake and waterfall, the models danced and pranced their way down the catwalk.

Cast by Piergiorgio Del Moro, they wore a range of risque nipple stickers, corsets and bondage straps, as well as more modest one-pieces and lacy lingerie. 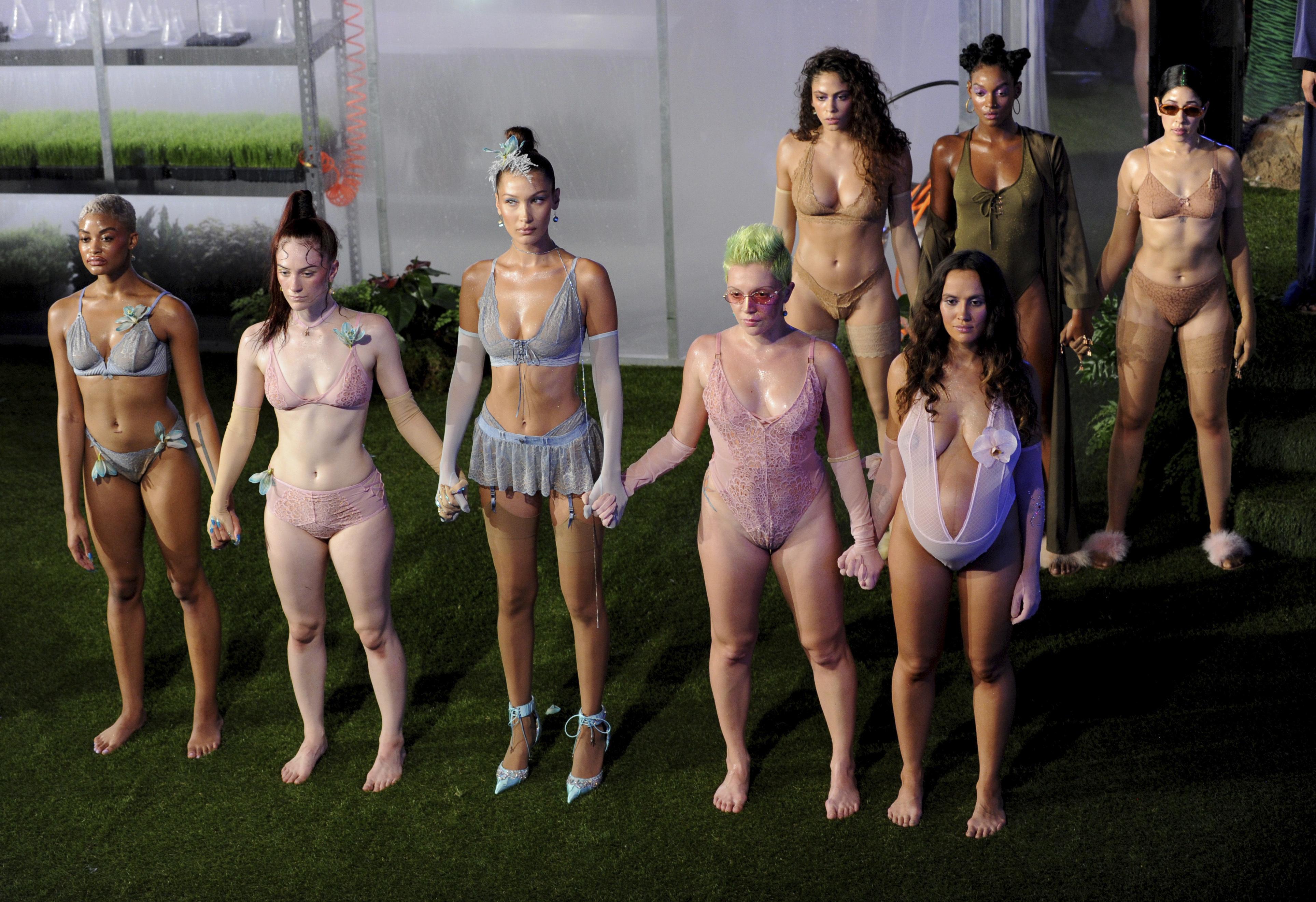 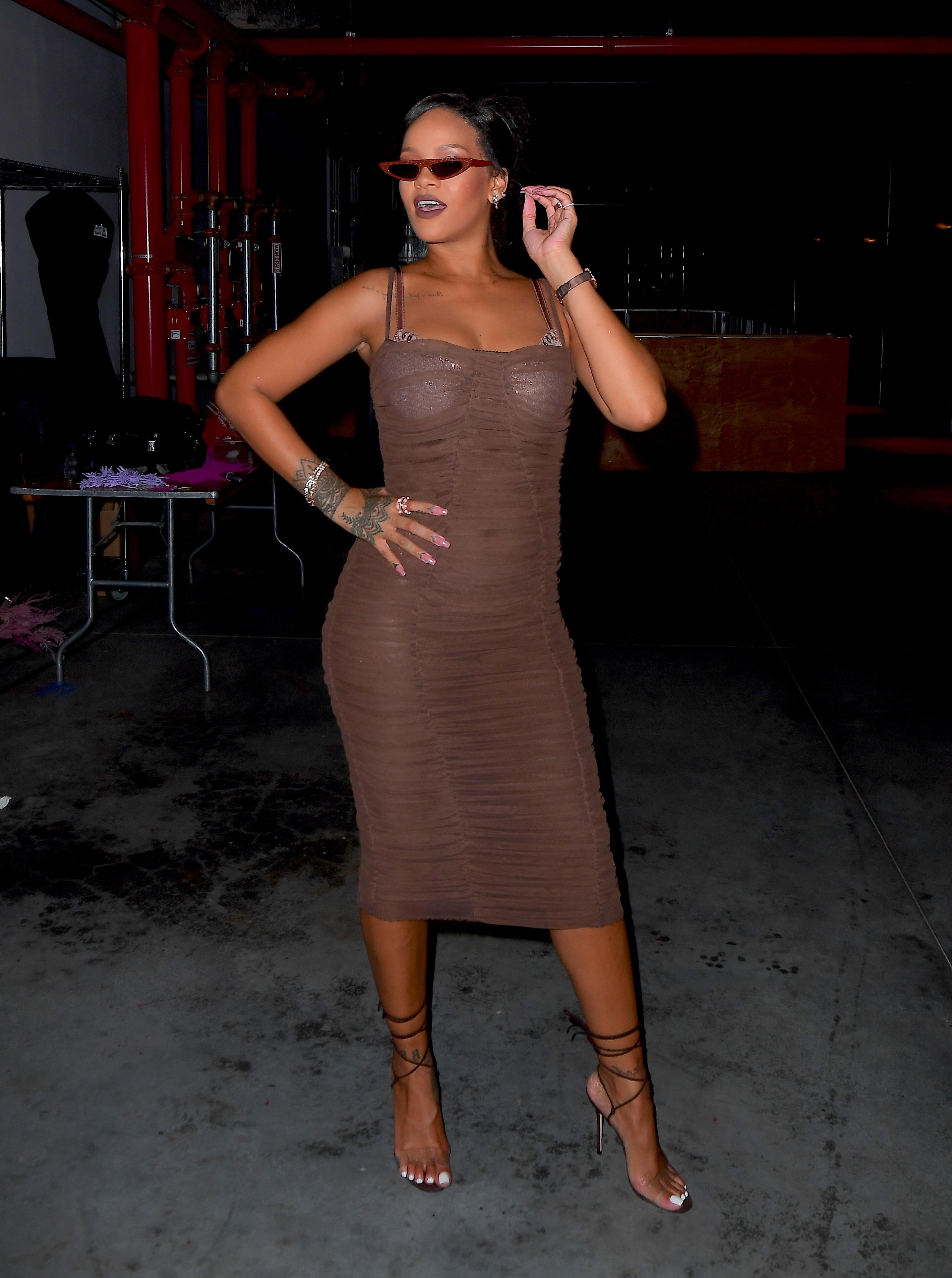 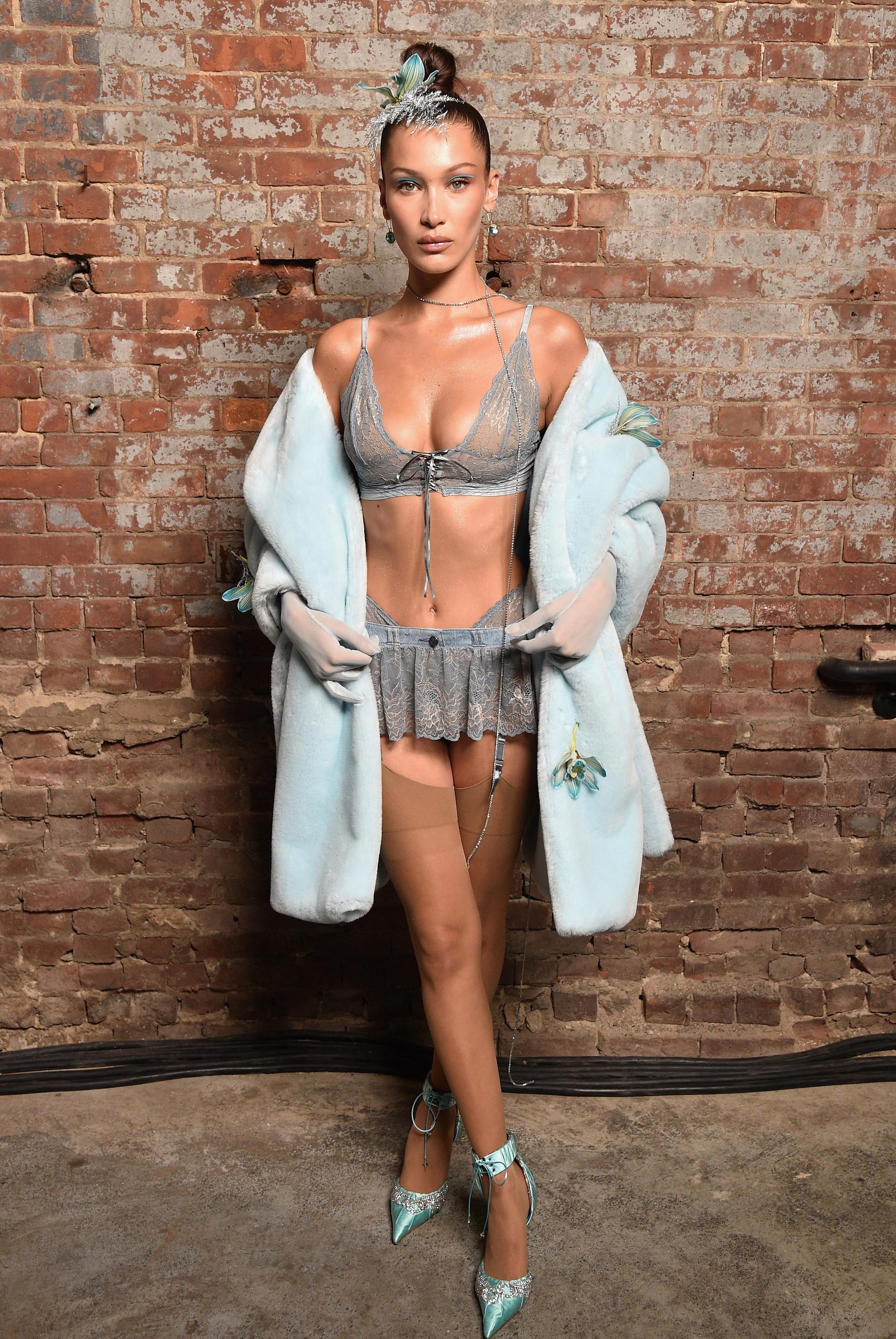 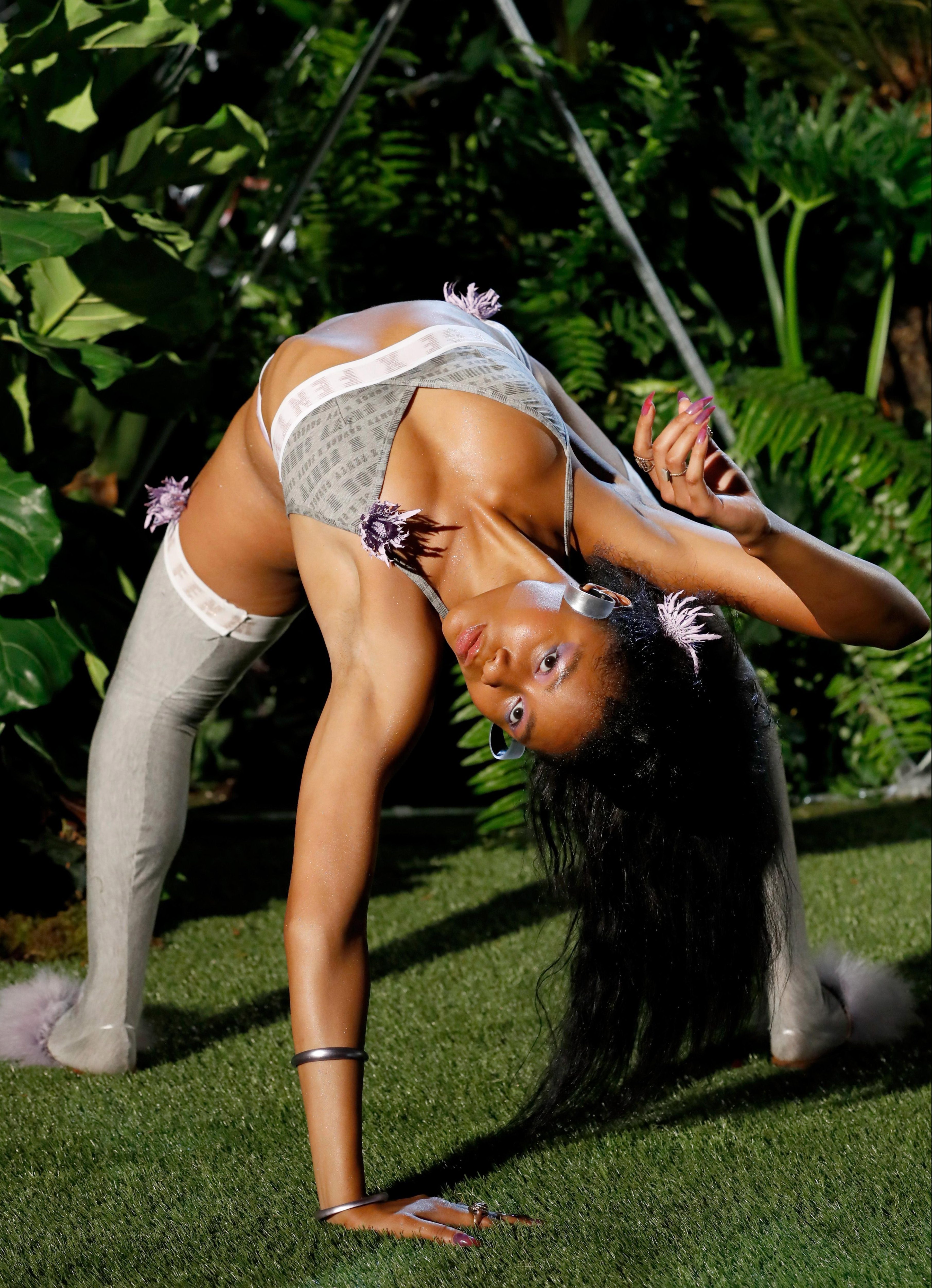 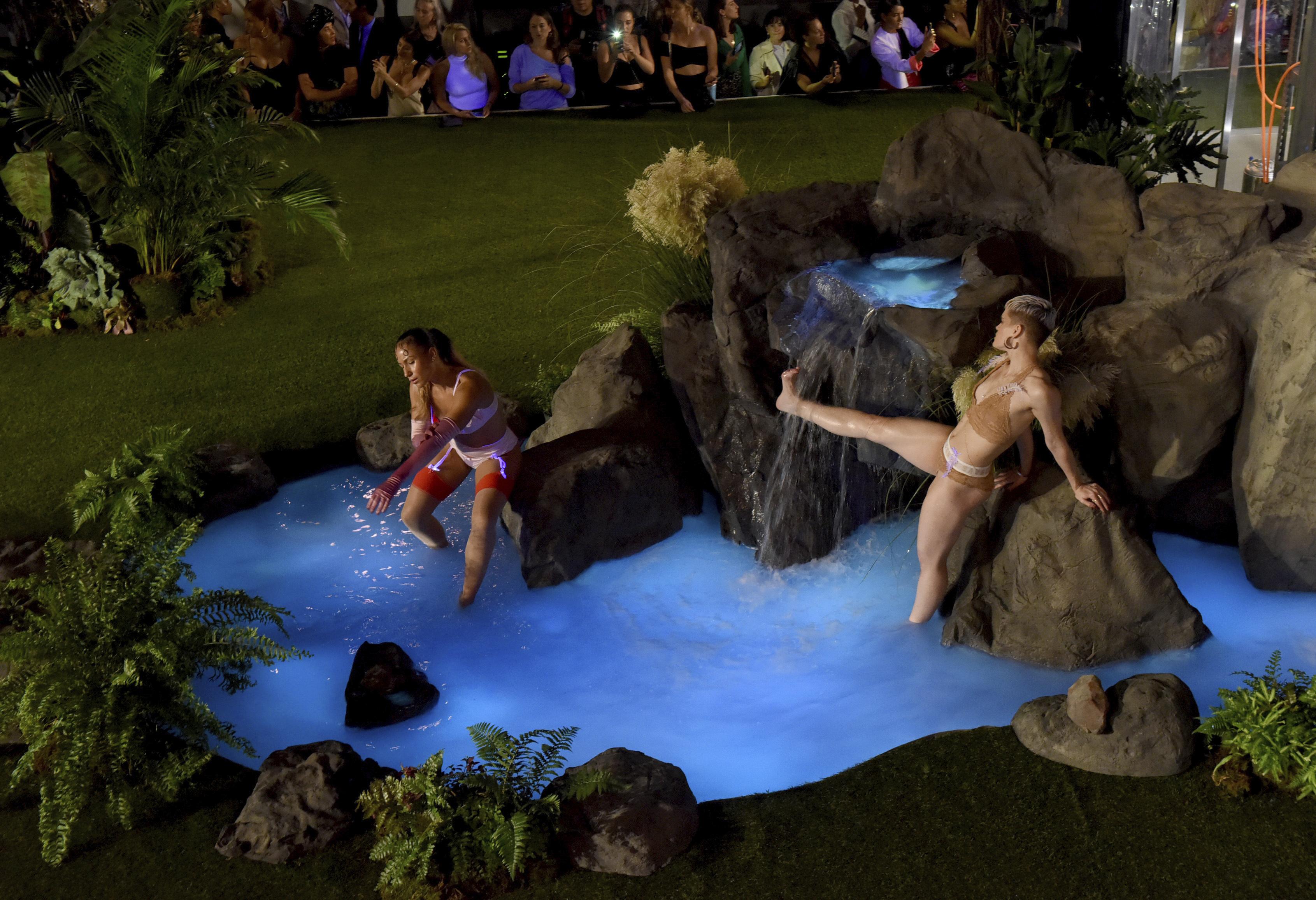 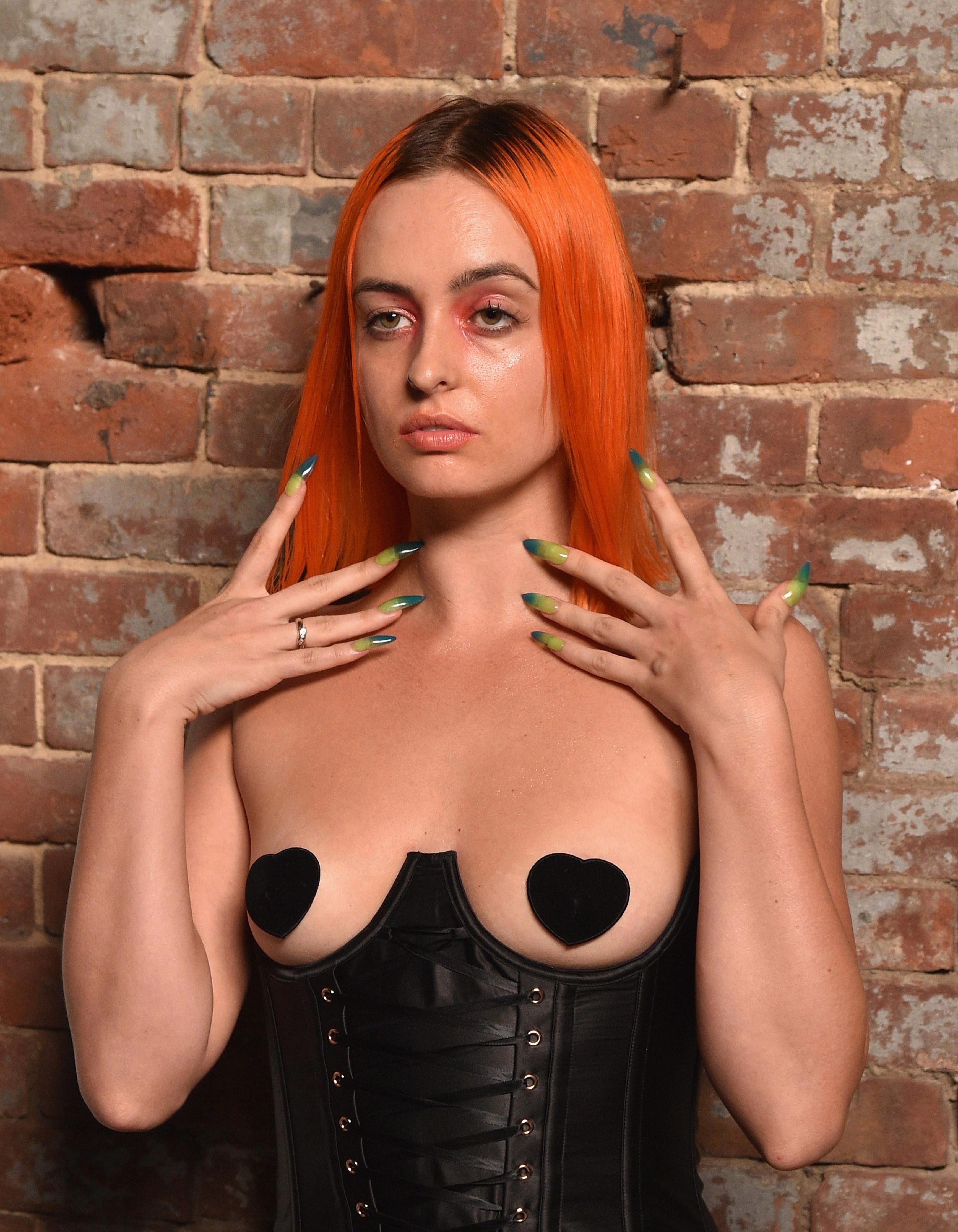 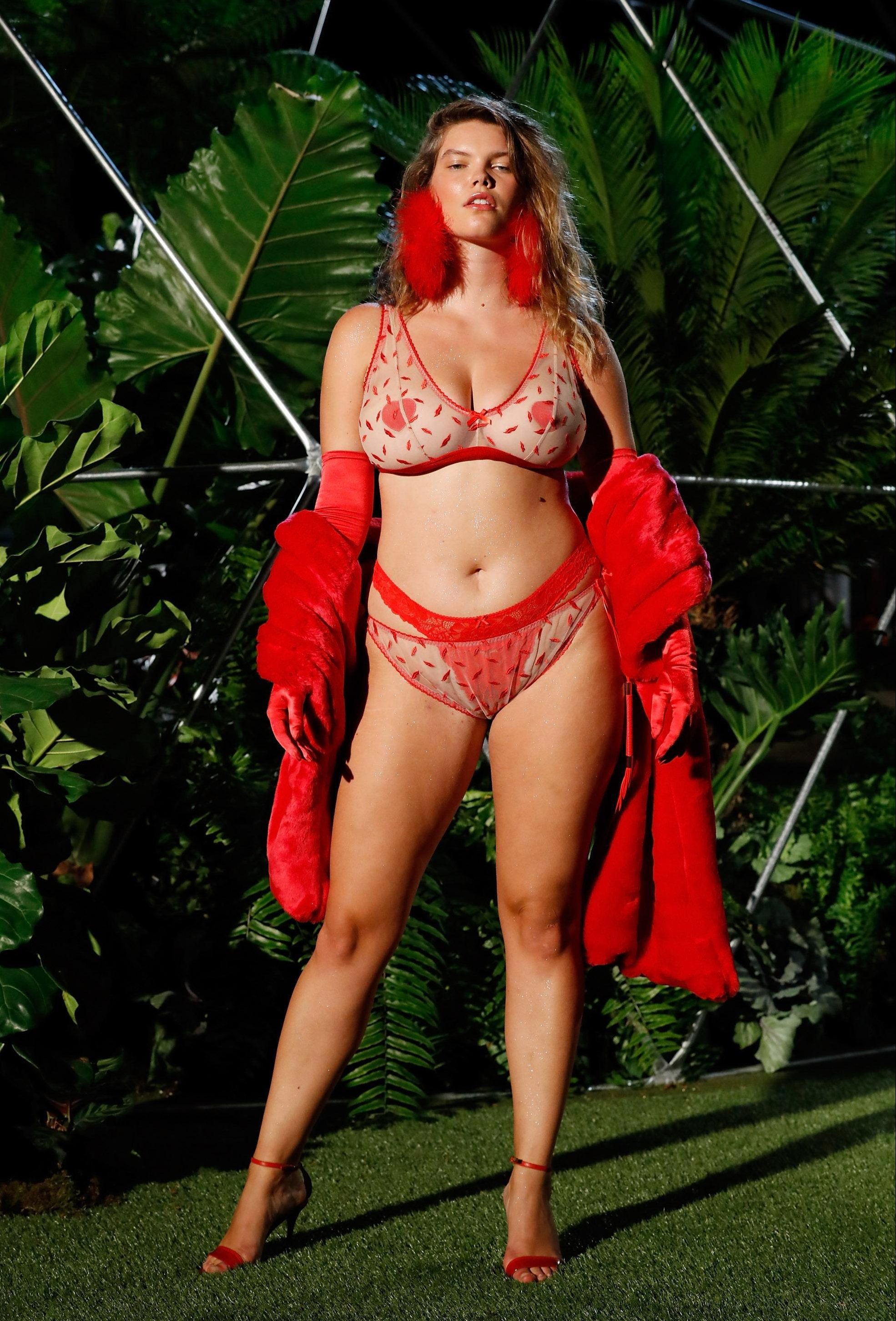 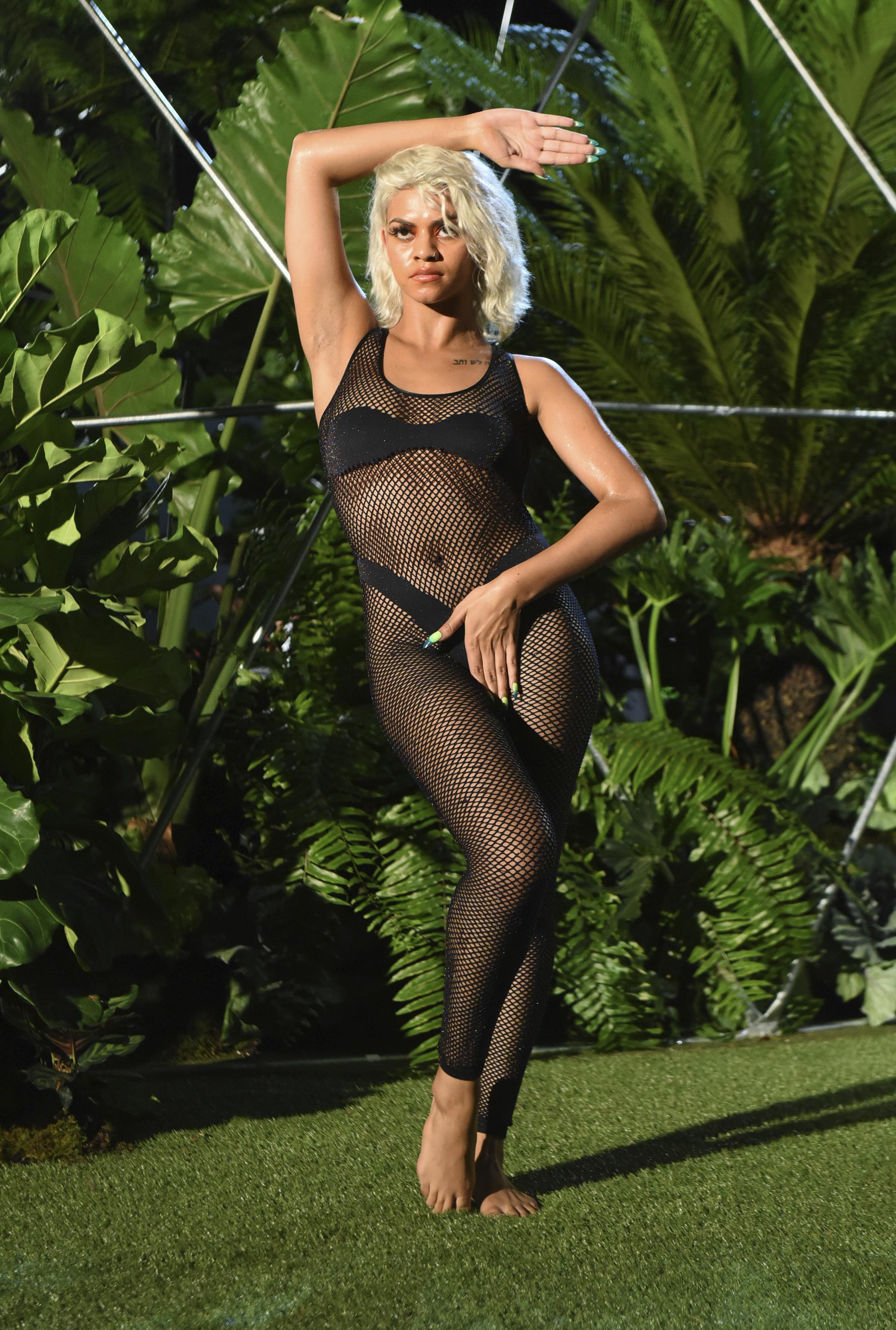 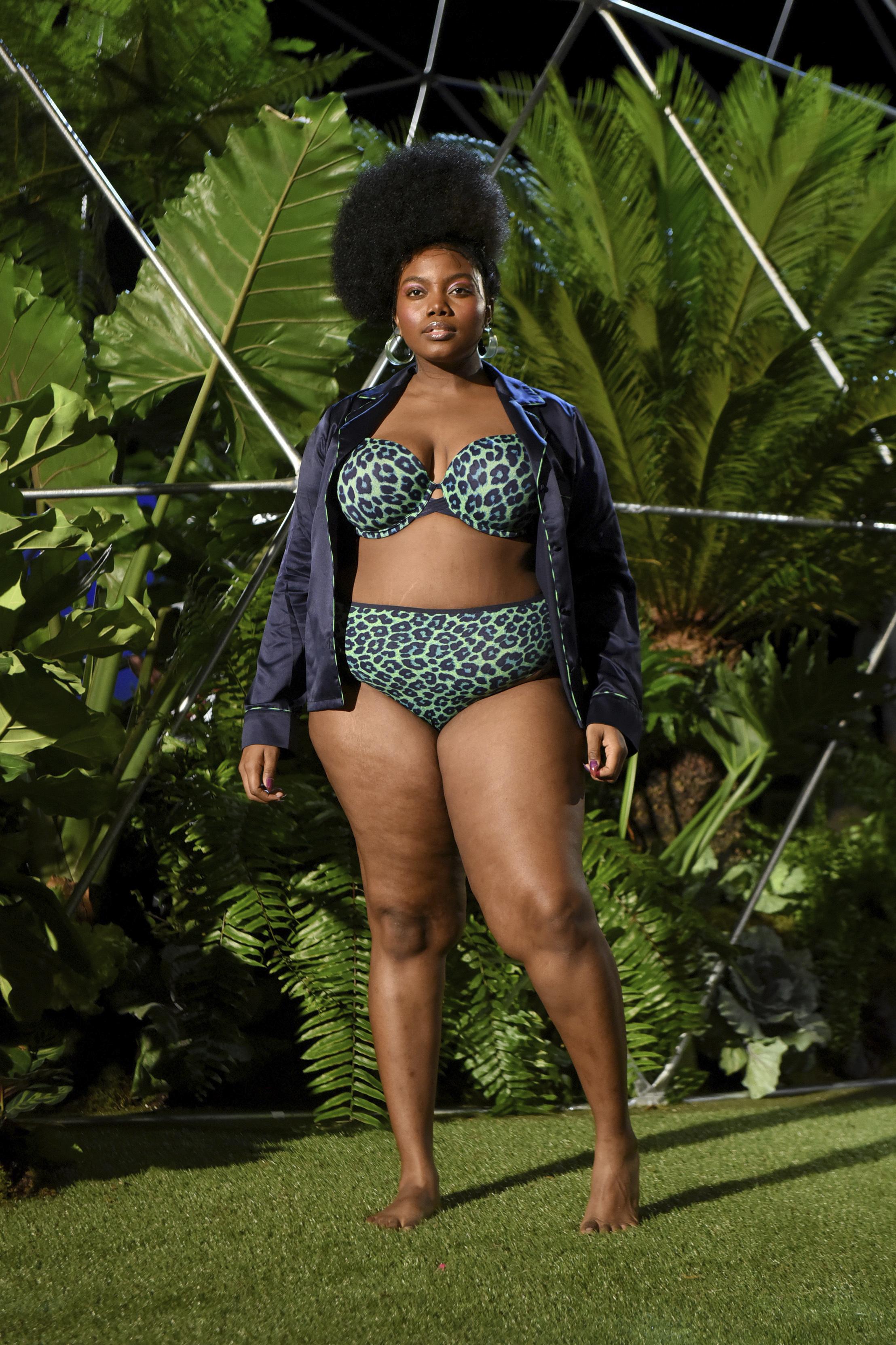 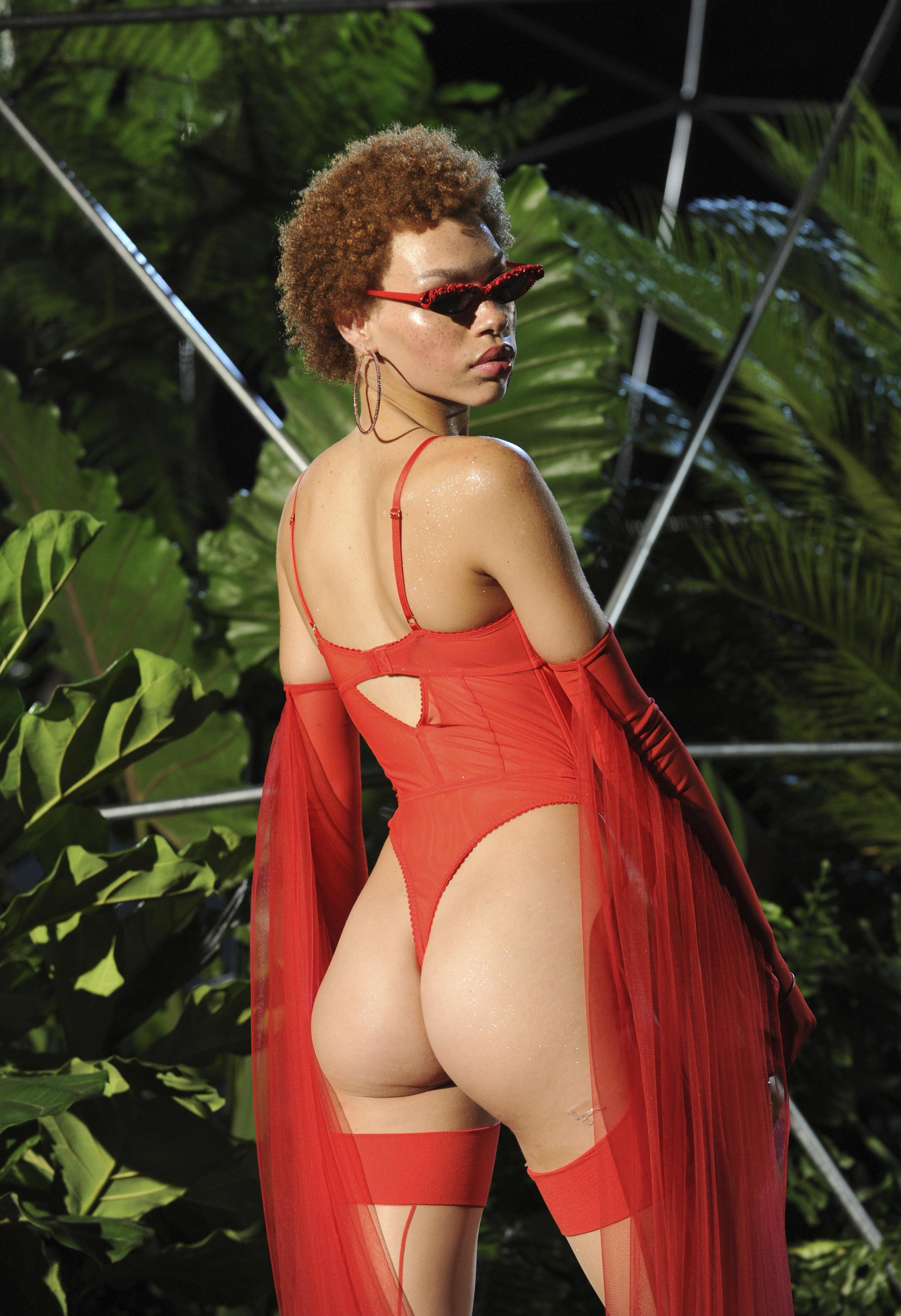 Gigi and Bella also stole the show at Brandon Maxwell earlier this week.

While Christina Aguilera painted the town red in a huge puffa jacket at NYFW.

And these models left little to the imagination by wearing artfully-placed DUCT TAPE on day five.