On Friday 27, the British royal family announced that the newborn was named Prince Louis. Here we take a look at the favourite names the royals have picked for their little ones over the years… 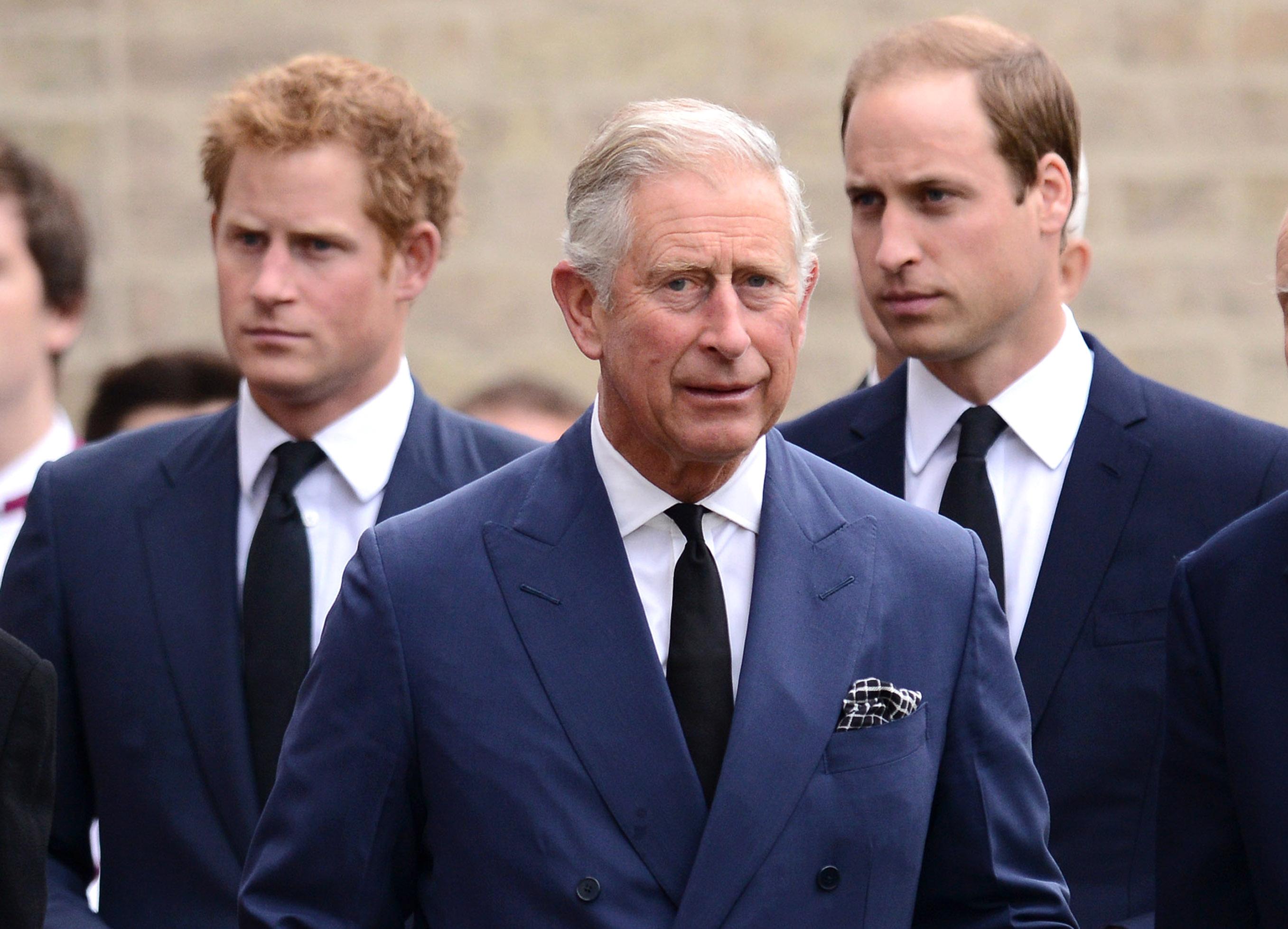 What names were chosen for William and Kate's three children?

Kate Middleton and Prince William welcomed their new son on April 23, 2018, and have named him Louis Arthur Charles.

With their two previous children the Duke and Duchess of Cambridge chose traditional, regal names.

His sister is Charlotte Elizabeth Diana, both a nod to their family trees.

While Louis is not a traditional British name, the new prince's middle names are traceable throughout the royal family lineage.

Louis is also a middle name of both his father, William, and brother, George. 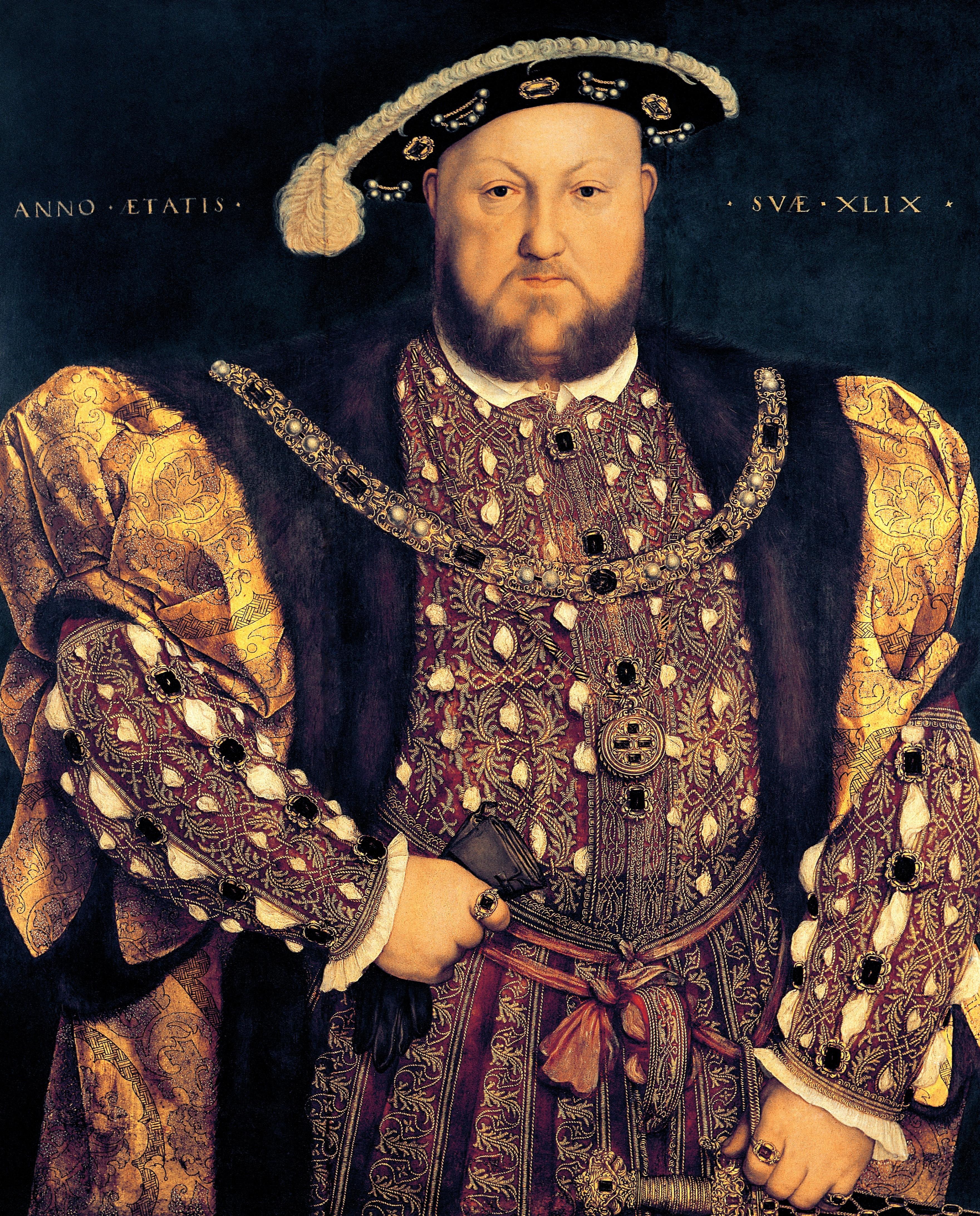 What are the favourite names for royal baby boys?

Albert is a name with lots of history, it being the name of the Queen’s great-great-grandfather – and father – and the beloved husband of Queen Victoria.

Richard is an older royal name, as the name of one of England’s most famous kings, Richard the Lionheart.

And Richard III was thought to be responsible for the murder of his nephews in the Tower of London.

Charles is the name of the first in line to the throne and as there have been two previous kings named Charles, he's likely be King Charles III.

Also sharing its name with a dog, the first King Charles ruled from 1625 and the second in 1650.

William is the second in line to the throne, but the name has been a royal favourite for a thousand years, including William the Conqueror.

With four King Williams so far, it is thought the Duke of Cambridge will rule as King William V.

Henry is the given name of Prince Harry, and is also the moniker of one of the most notorious kings.

King Henry VIII was known for having six wives, two of whom he had beheaded. 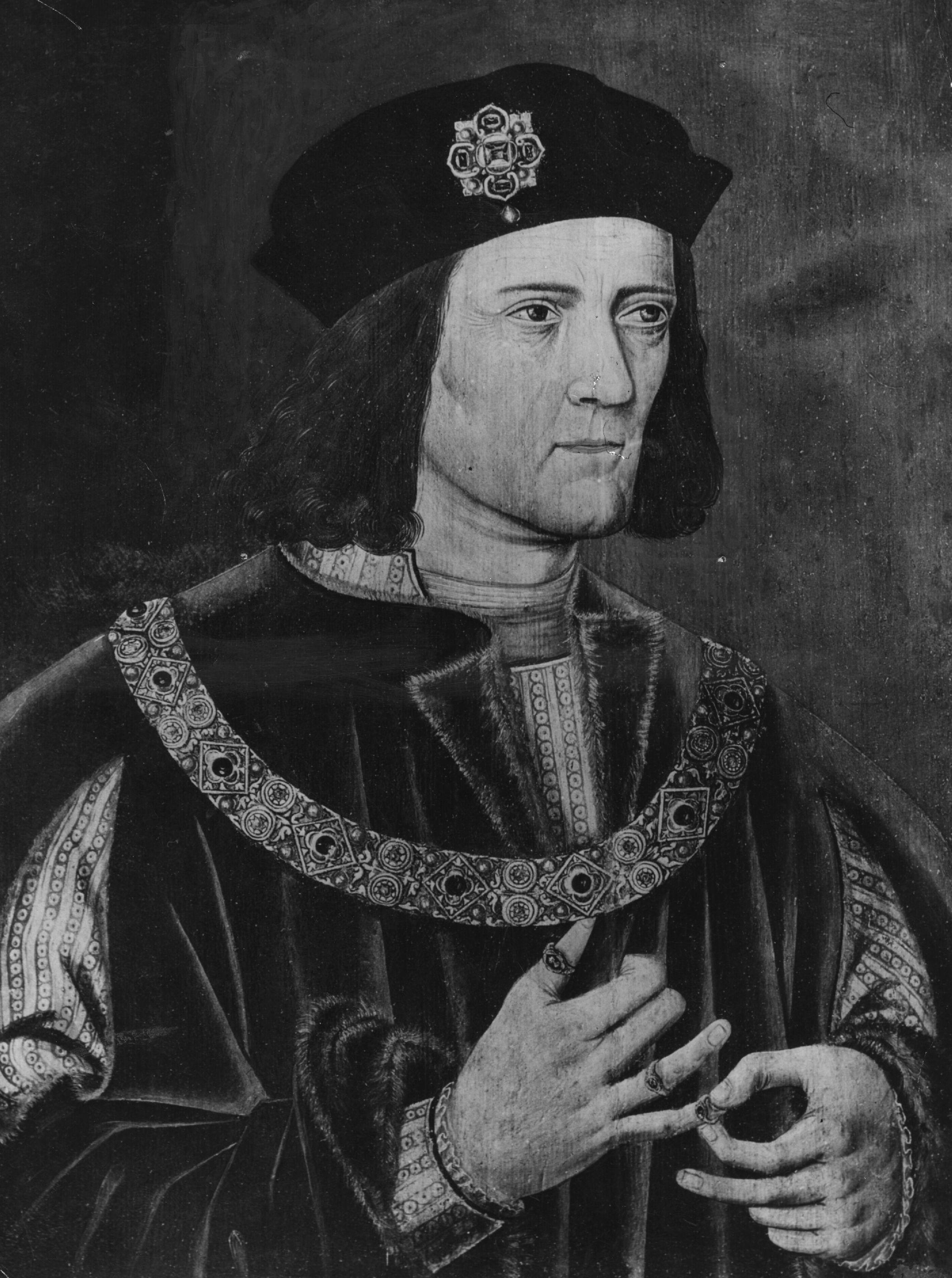 Philip is the name of the Queen’s husband, the Duke of Edinburgh, and there have been several King Philips in Europe.

Edward is the name of the Queen’s youngest son, and there have been eight King Edwards, the last being the Queen’s uncle.

King Arthur is a legendary name which lives on, with countless films, TV shows and plays written about him.

King Arthur is known for his knights of the round table and his court at Camelot.

The regal name James is best known for the King James bible, and the last King James was known as King James III in England and in Scotland King James VIII, although he was exiled with his sister Mary and William of Orange taking the throne.

There have already been six King George's, the last reigning before Queen Elizabeth II.

When Prince George succeeds as king he will probably be known as King George VII. 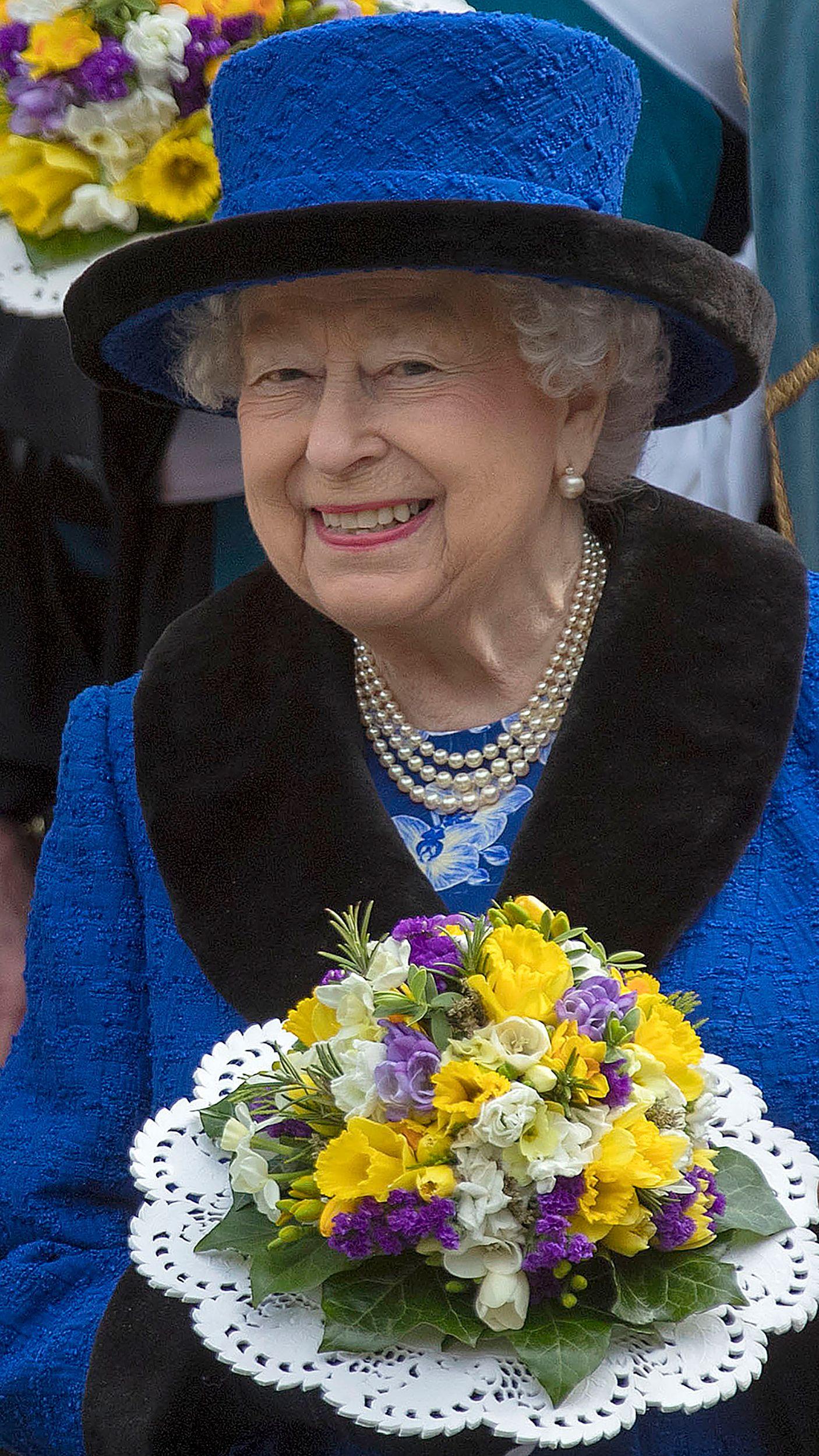 What are the favourite names for royal baby girls?

There have been two Queens named Elizabeth – with Queen Elizabeth II our longest reigning monarch.

It was also the name of the current Queen's mother and is Princess Charlotte’s middle name.

Jane may seem like a plain name but she was one of King Henry VIII’s wives, Jane Seymour, and the name of one of the shortest reigning monarch’s, Lady Jane Grey who ruled for nine days.

Victoria was the name used by one the most famous monarchs in British history – although her first name was Alexandrina.

Catherine may be Kate’s proper name, but it is a regal name in itself.

There have been two royals named Princess Alice, including one of Queen Victoria’s children. 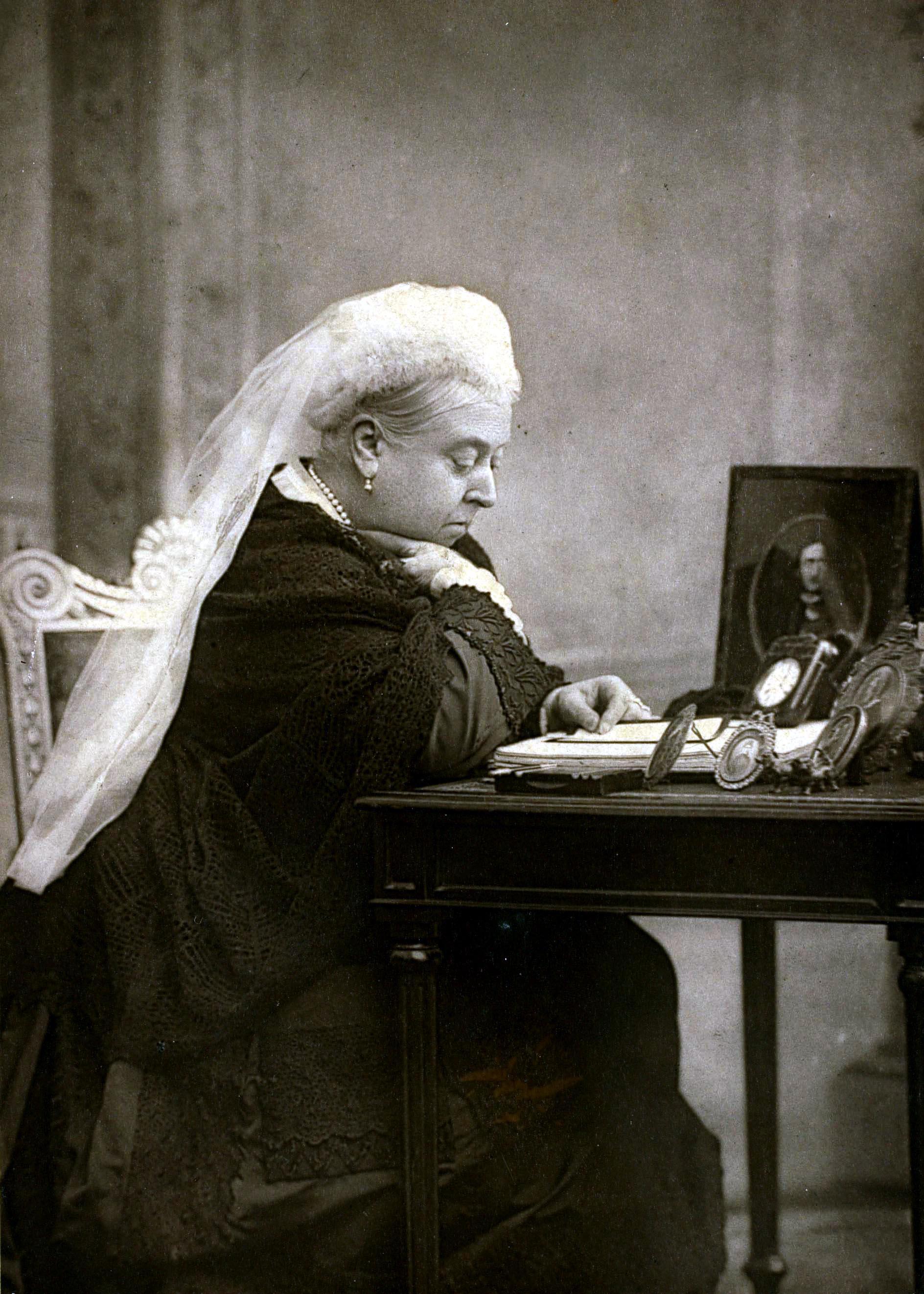 Prince George’s middle name may be Alexander, but Alexandra has been chosen too by royals.

It features as the middle names of some and the Queen’s cousin is called Alexandra.

Margaret was the name of the Queen’s sister, and there have been two Queen Margaret’s in history.