COOKING fresh meals daily for the corgis, using a thermometer to test the temperature of cups of tea and even walking on a specific area on the carpets.

These might sound like rules followed by fictional characters in Downton Abbey, but they're just some of the strict guidelines Royal staff members are said to abide by in real life. 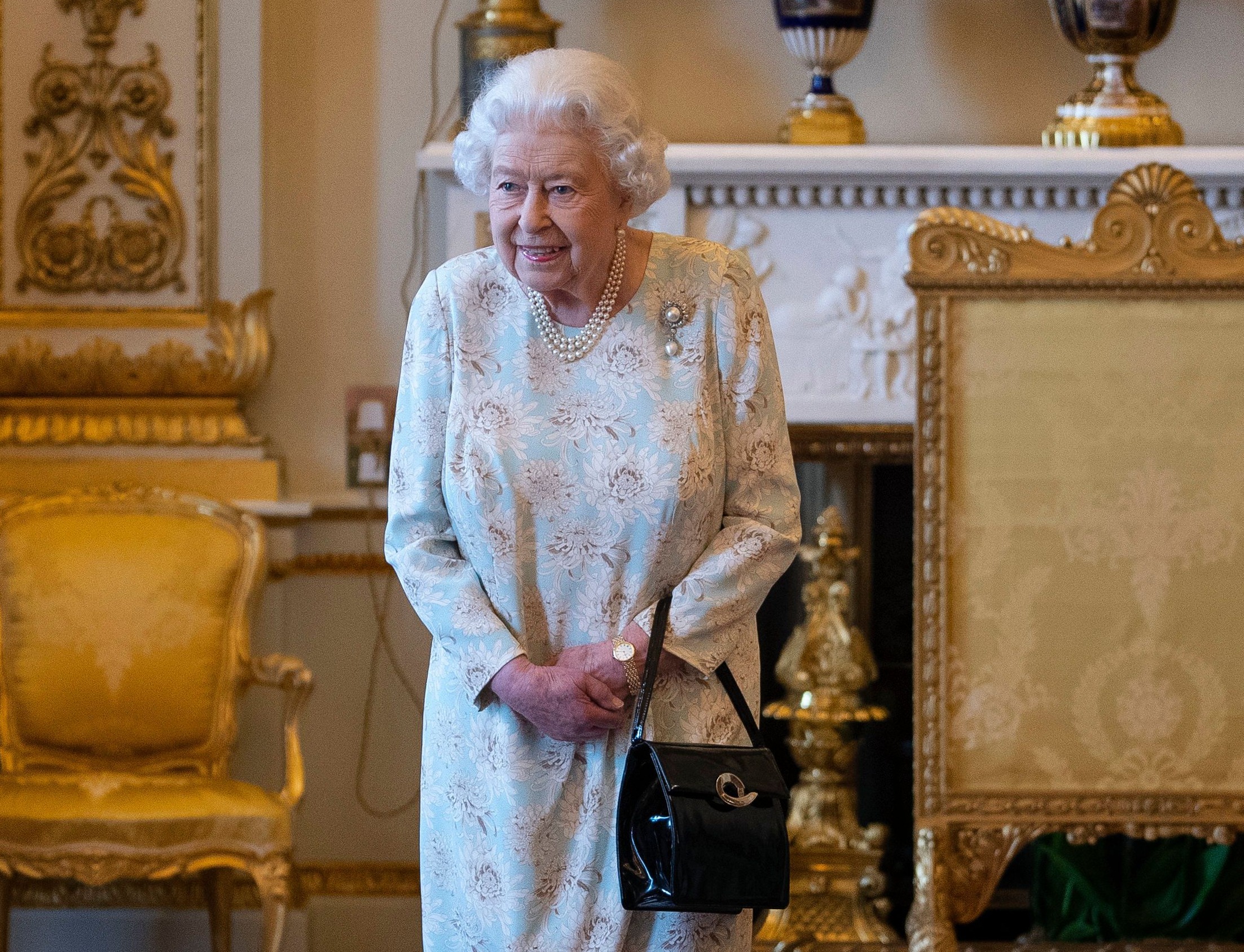 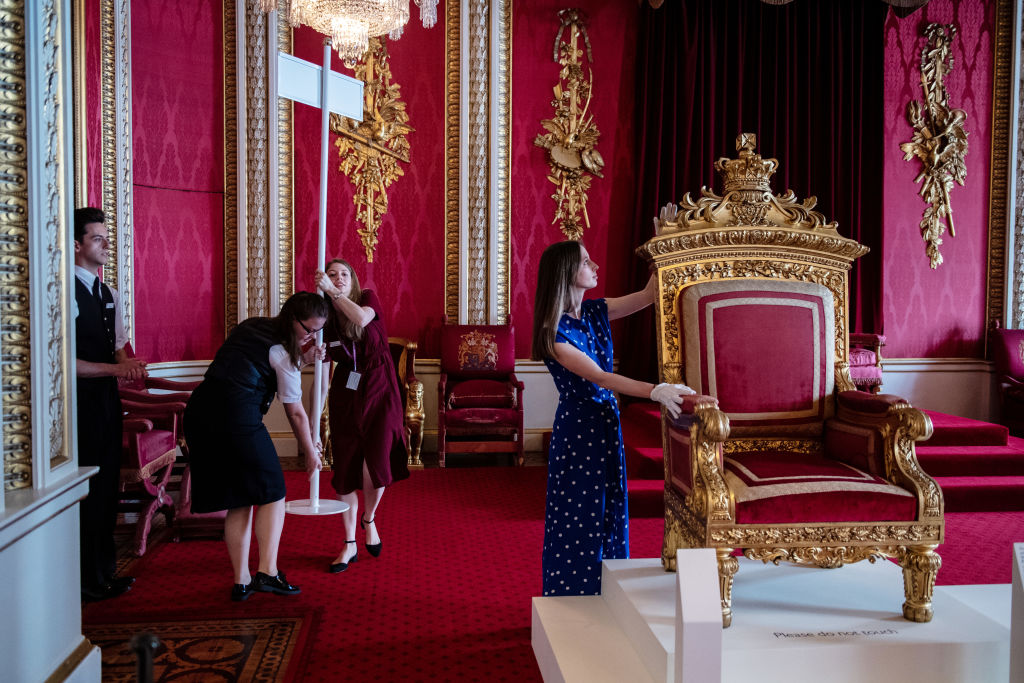 And now, as it's revealed Kate Middleton's nanny, Maria Borrallo, is banned from using the word 'kids', we can reveal the other strict rules and protocols household staff should adhere to.

Julia Gaskell, Head of Consultancy and Training at the prestigious Norland College in Bath – where Borrallo trained – tells Sun Online their nannies go through four year of studying to work for the rich and famous.

As well as blacklisting the word 'kids'- "they’re children, kids are baby goats," she says – trainee nannies are taught about table manners, dealing with public royal tantrums, self-defence and how to handle terror threats.

"One of the rules is, when Norlanders are wearing uniform and they’re out and about, they wouldn’t cross the road unless the green man was on. You’re role modelling to children," she adds. 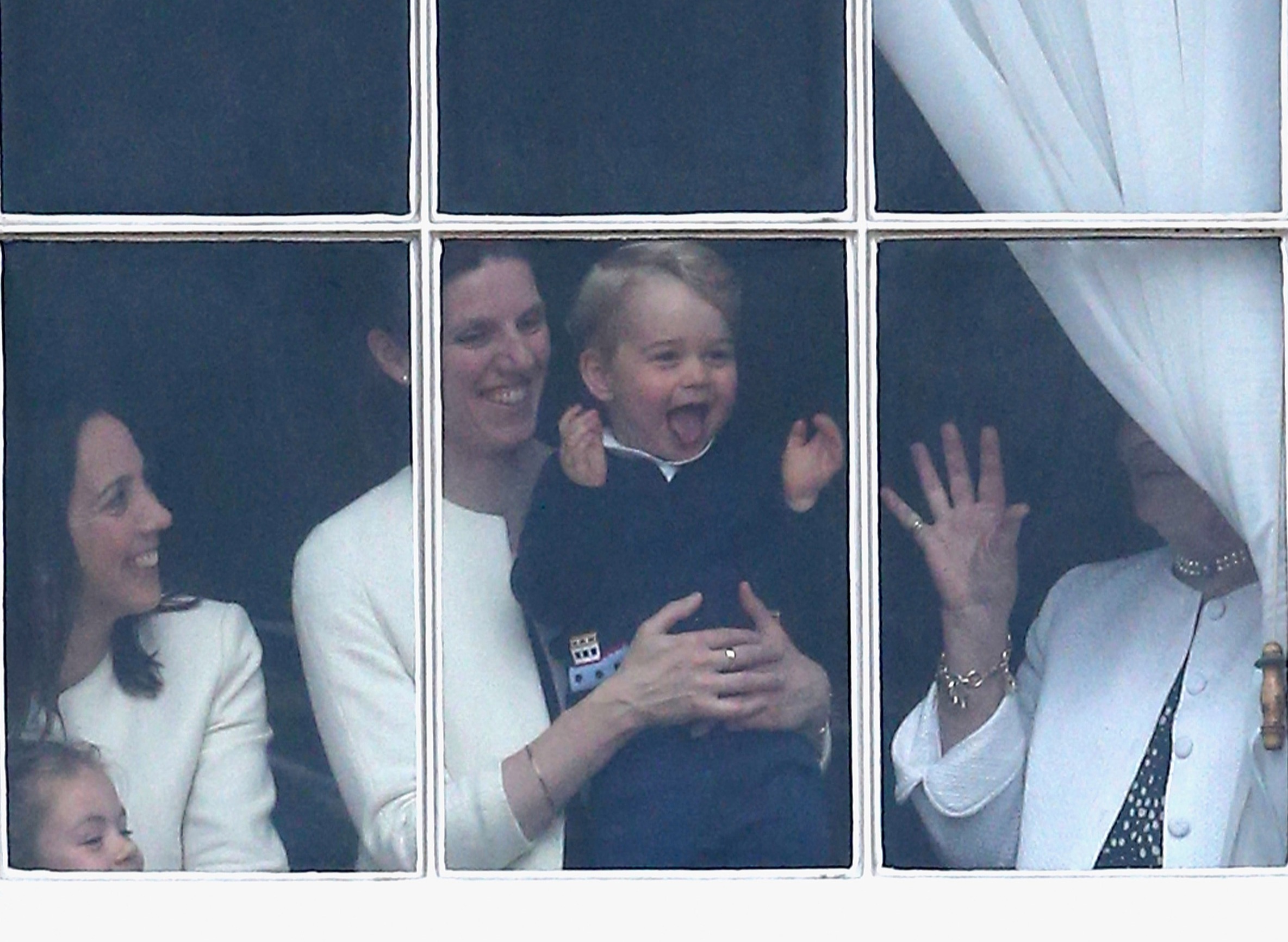 Royal biographer Ingrid Seward says it all comes down to "old fashioned manners" – which are considered hugely important among the family.

“I think that’s probably one of the reasons the Queen is still so fond of Fergie, because she’s got beautiful manners – taught by her mum," she explains.

According to Ingrid, royal staff are expected to avoid wearing aftershaves or perfumes that are too pungent – for fear of offending royal family members. 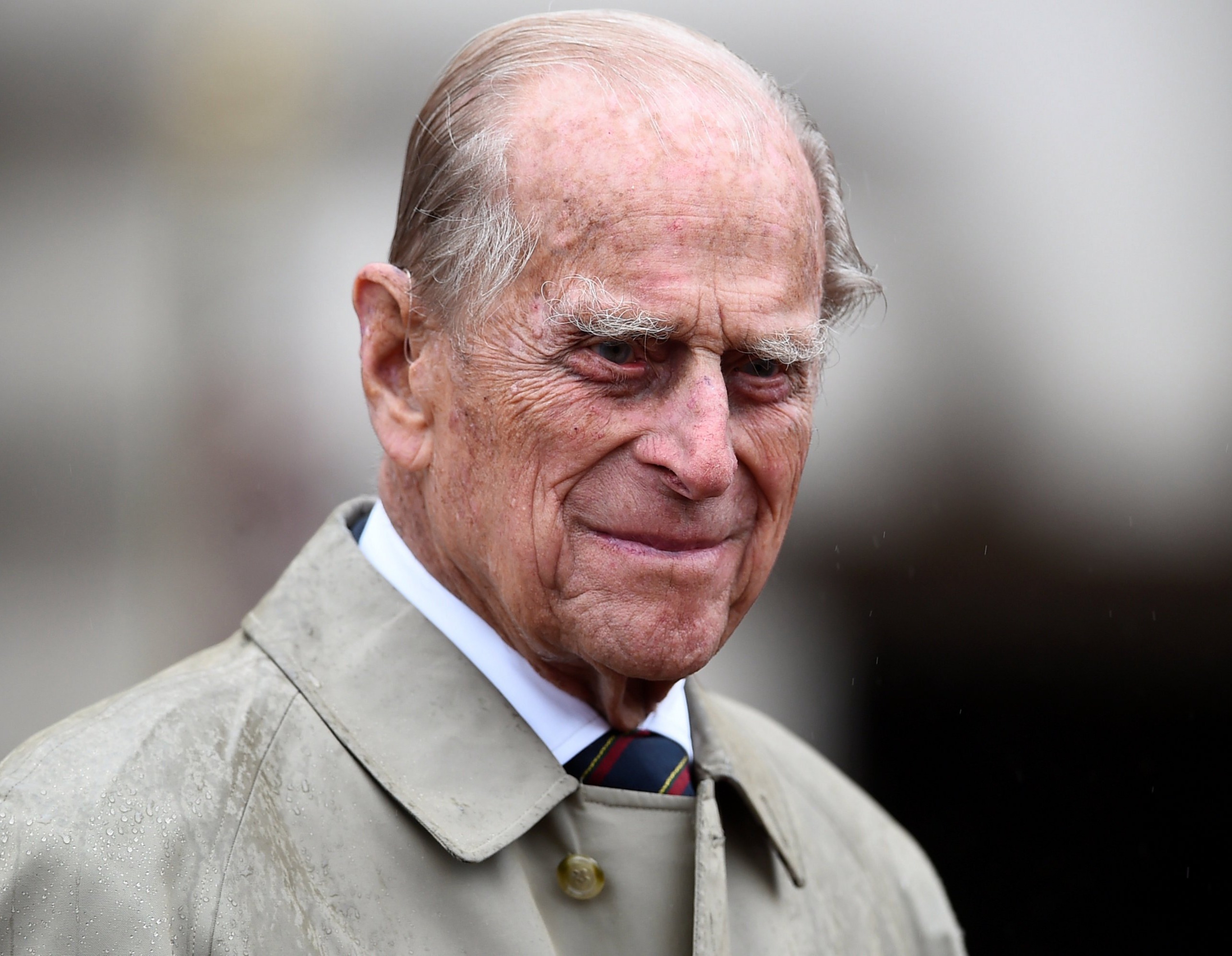 "Prince Philip once had a footman who used to wear a particular aftershave, and it used to make him feel quite ill," she recalls.

“He couldn’t think what this awful smell was!

“I think he had to stop wearing it – they can’t wear overpowering scents.”

'Paw-fect meals for the pooches'

Darren McGrady may have had his hands full with the royal family during his time as the Queen's chef, but he was also asked to ensure the royal corgis got home-cooked meals too. 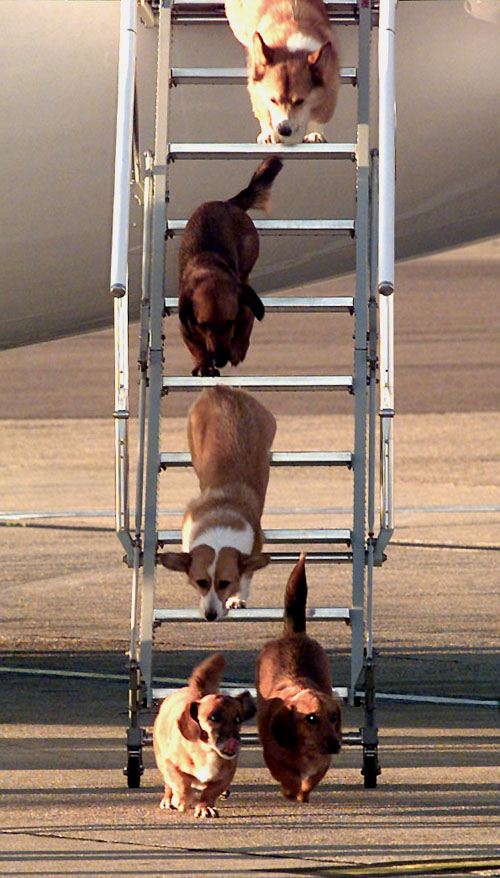 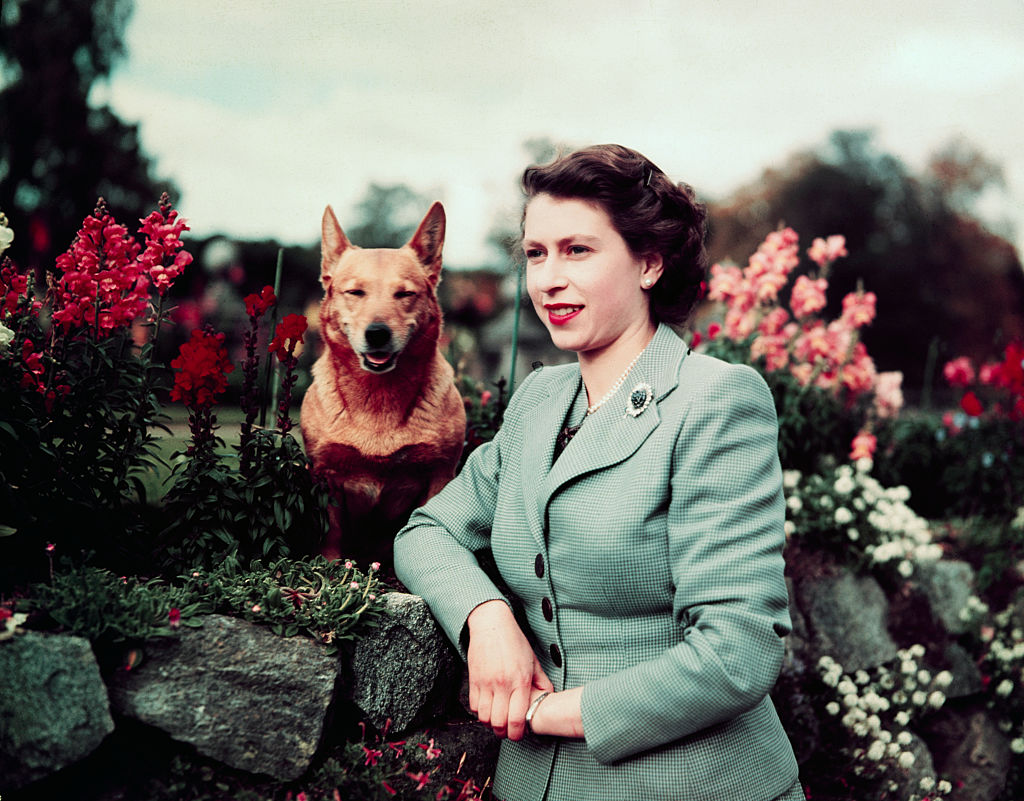 He said he used to cook up meats like rabbit and liver, before mixing them with cabbage and rice for the dogs daily – as part of their own “a la carte menu”.

“I didn't expect to be cooking for the Queen's dogs, when I started working at Buckingham Palace," he revealed on YouTube.

“The corgi's had their own menu. I thought I was going to be cooking for kings, queens and presidents.

“I did eventually, but one of the first jobs I had was cooking for the corgis. Making fresh food everyday, their own menu.” 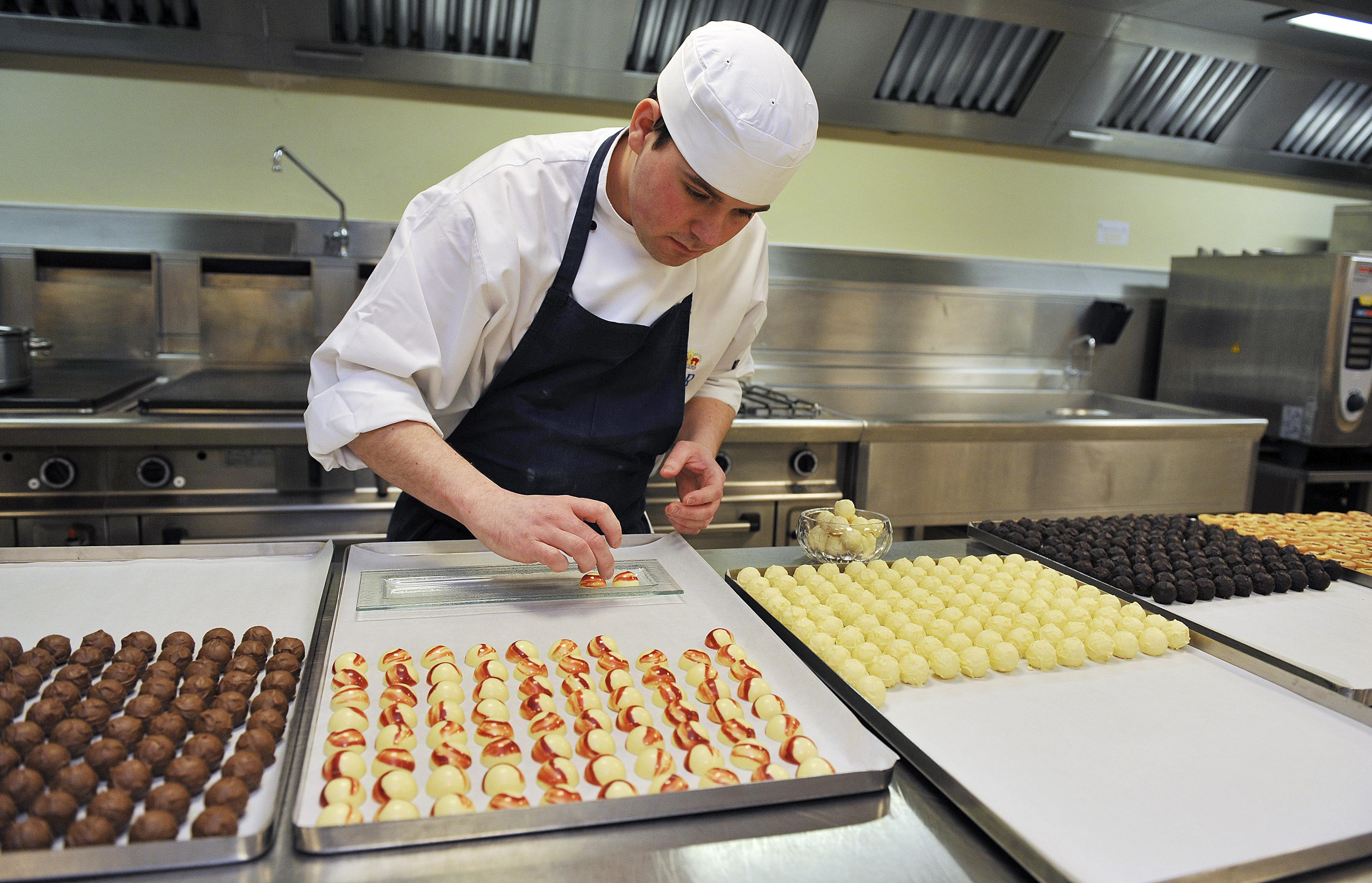 When he worked at the palace the Queen had 12 corgis, who slept in wicker baskets in their own special “corgi room”.

And Ingrid says the special treatment went even further on some occasions – with the Queen serving them their food herself.

“The Queen put the food down in order of precedence. So the oldest had the food first and the youngest last," she says.

“There was once a footman who used to put a piece of lamb chop in his tailcoat, so the corgis would jump up. The Queen always liked the footmen that the corgis liked!”

If there's one thing Brits do well, it's a cup of tea – and the Royal Family have some very specific requests when it comes to their daily brew.

Evan Samson, Dumfries House’s hospitality manager, revealed that a lot of work went in to ensuring Prince Charles enjoys his tea there.

According to The Times, Evan recommends using one teaspoon of tea leaves per teacup, plus an extra one for the pot – with milk added last. 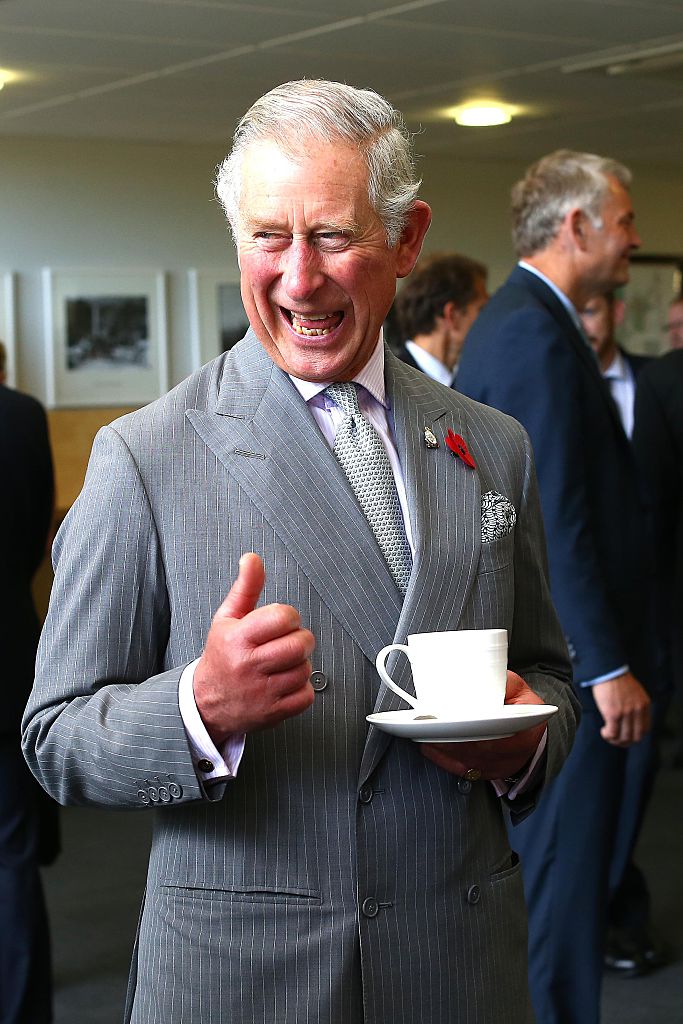 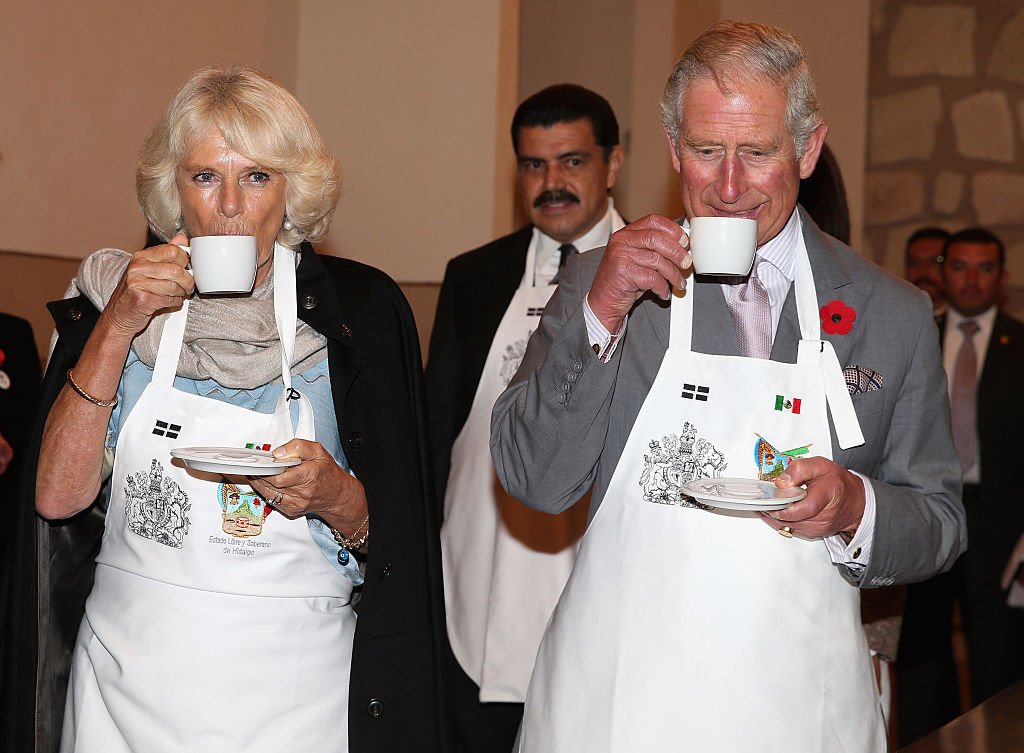 He said the water must be heated to 70°C for green tea and 100°C for Earl Grey or English breakfast tea – with a thermometer used to check this.

There are also different rules for green tea, which should be brewed for three minutes, compared to black tea, which must be left for five.

Honey is used instead of sugar to sweeten the cup, and when serving the tea, the handle must be "placed to the right, with the teaspoon under the handle".

Ingrid adds: “I think Prince Charles is certainly the most indulged! It’s from being a little boy, when he had the tyres on his pram whitened.”

'Melt into the background'

Ingrid says along with always being polite, staff are expected to "melt into the background" should they see a royal family member approaching.

“If someone was cleaning and a royal family member came along, you’d jump out of their vision," she explains.

Indeed, Peter Russell – who worked as a "royal servant" from 1955 to 1968 – lifted the lid on some of the more extreme rules that staff are expected to follow in a documentary titled Royal Servants, which was uploaded to YouTube in 2011. 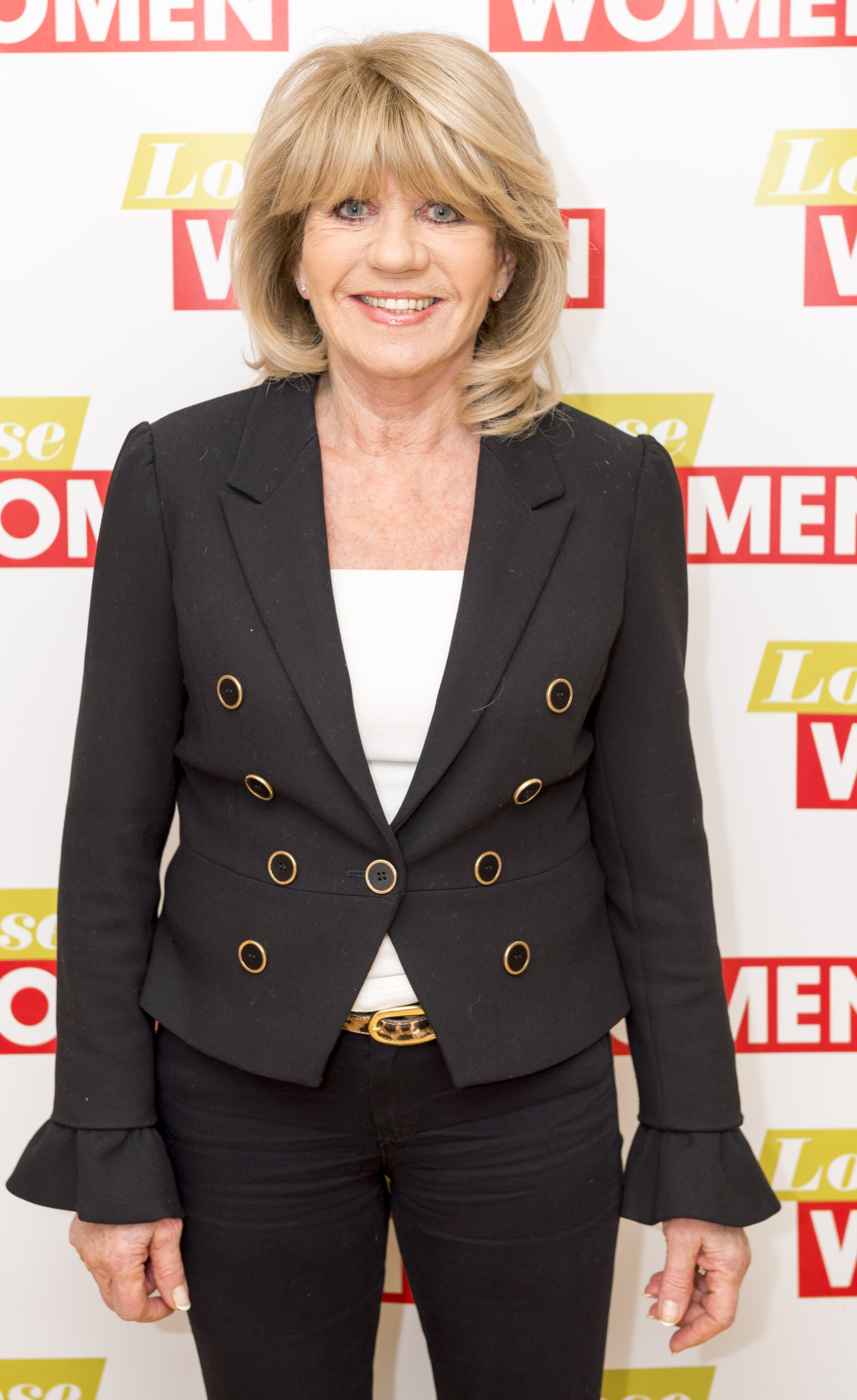 “The best servant is one that is neither seen nor heard," says Russell. 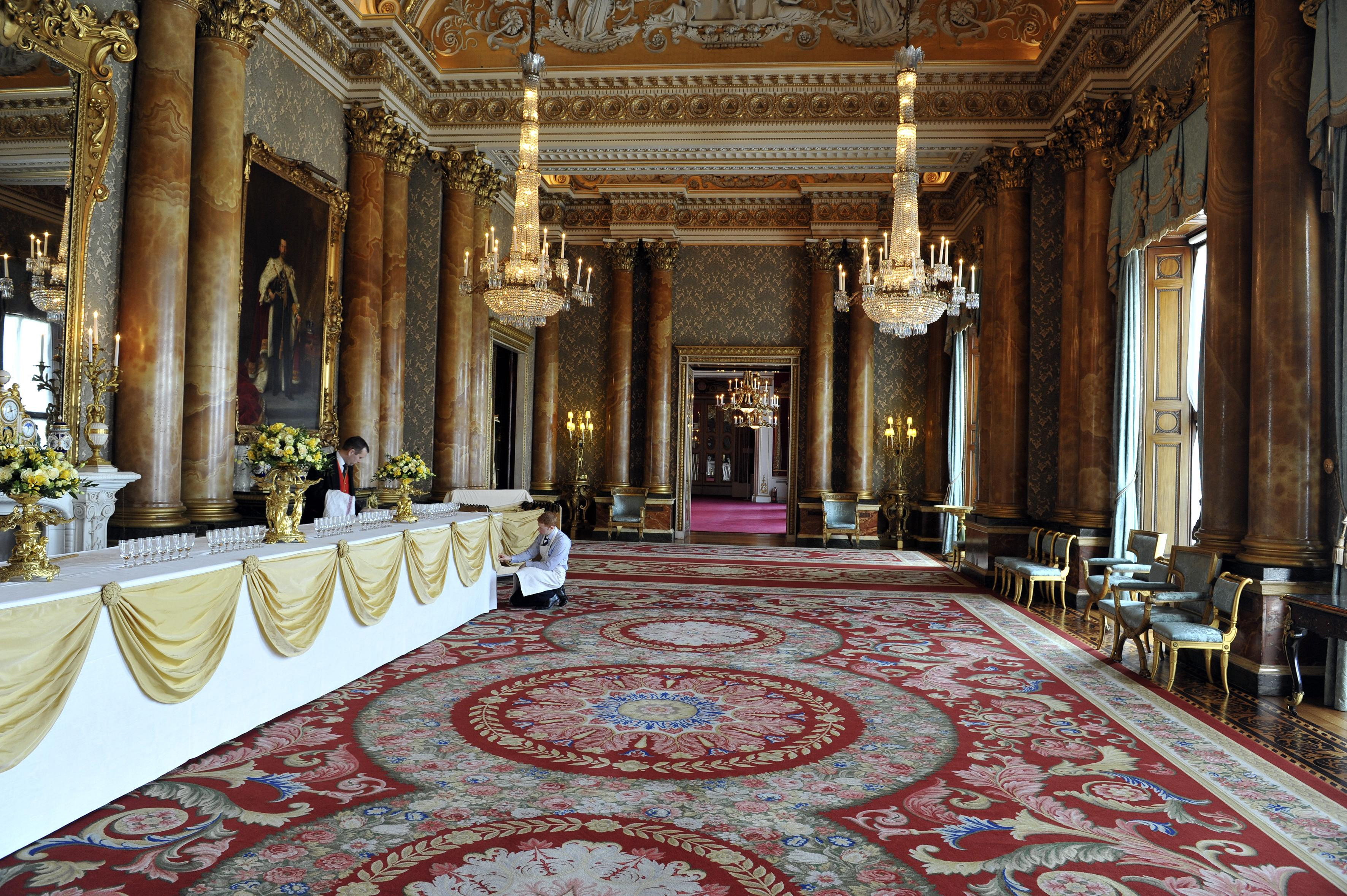 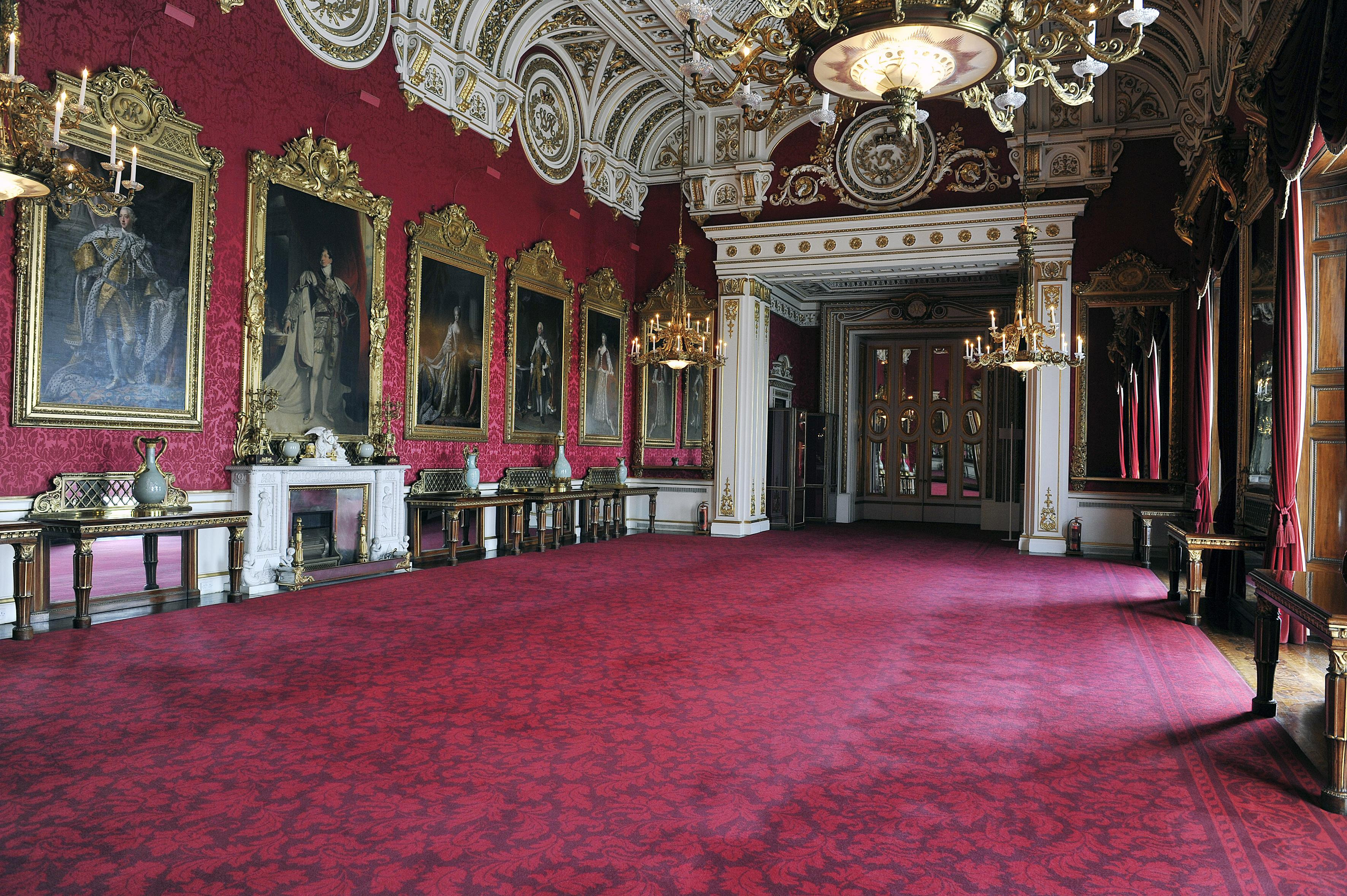 Ingrid says for years, housekeepers and other royal staff have done something called 'edges'.

“Princess Anne’s nanny used to, on a Saturday morning, wash her hair and put it in rollers," she says. "Then she’d do what she called her ‘edges’. That means you hoover the carpet, then do the edges with a brush.

“I think [at one point] the doorbell went, and it was Prince Charles.

“She said, ‘Oh good morning your Royal Highness’. She didn’t bat an eyelid. I don’t suppose Charles had ever seen anyone in rollers!” 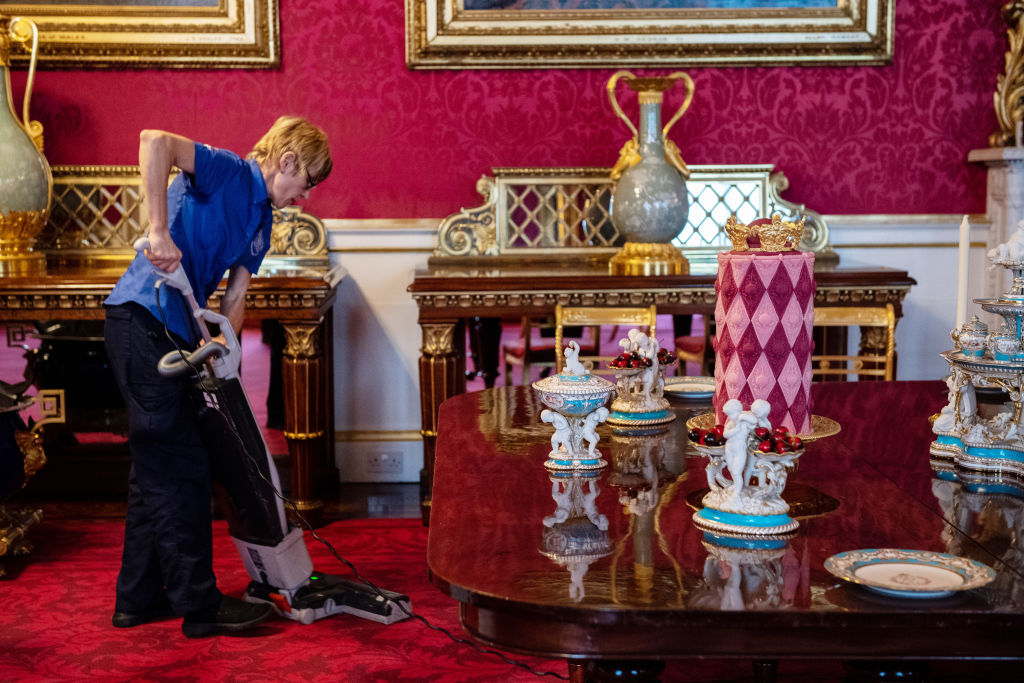 Many rooms are no doubt out of bounds for certain staff members around Buckingham Palace, but it's been claimed there are strict rules when roaming the corridors too.

According to The Daily Beast, staff are asked to walk along the sides of the carpets, to avoid "wearing out the threads".

Working full-time for the Queen and the rest of the royal family, particularly in the main residences such as Buckingham Palace, means living there too.

And staff living on site have their own quarters – with a set-up former chef Darren McGrady has compared to "Downton Abbey" – with men and women in separate areas. 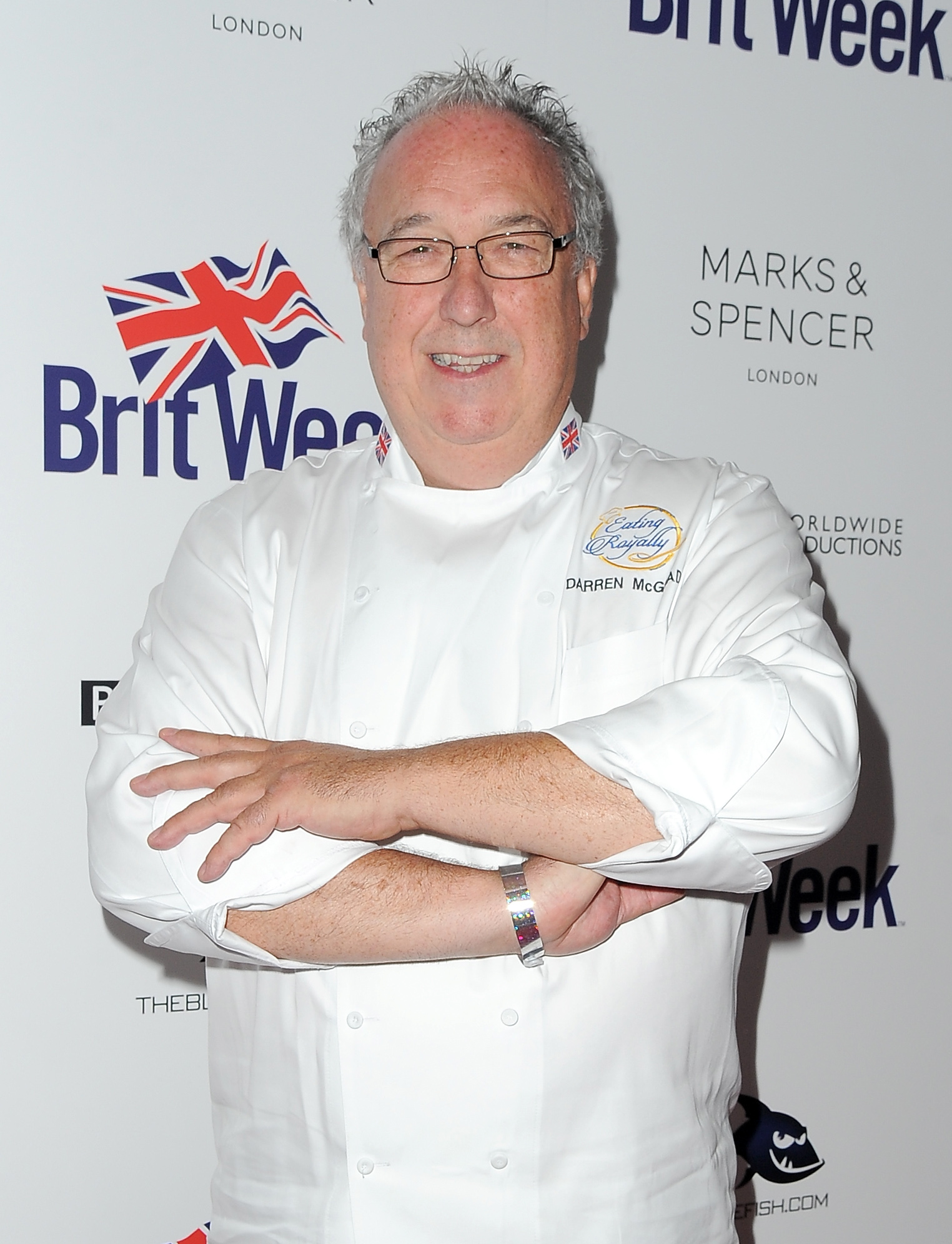 "I had a room at the palace. When I lived there, it was roomed very much like a show called 'Downtown Abbey'" he told Insider.

"If you were a chef or a footman and you were trying to sneak up to the housemaids' floor and you got caught, you were in serious trouble. Everyone was segregated, it was the done thing. 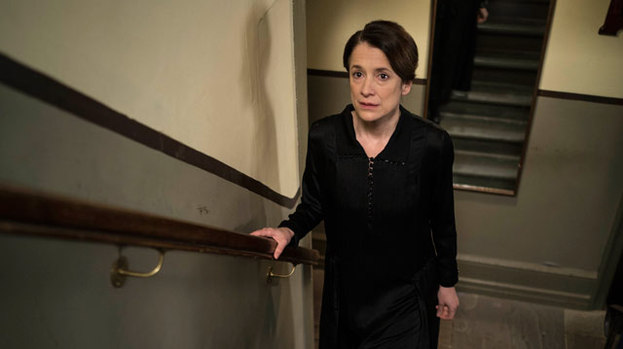 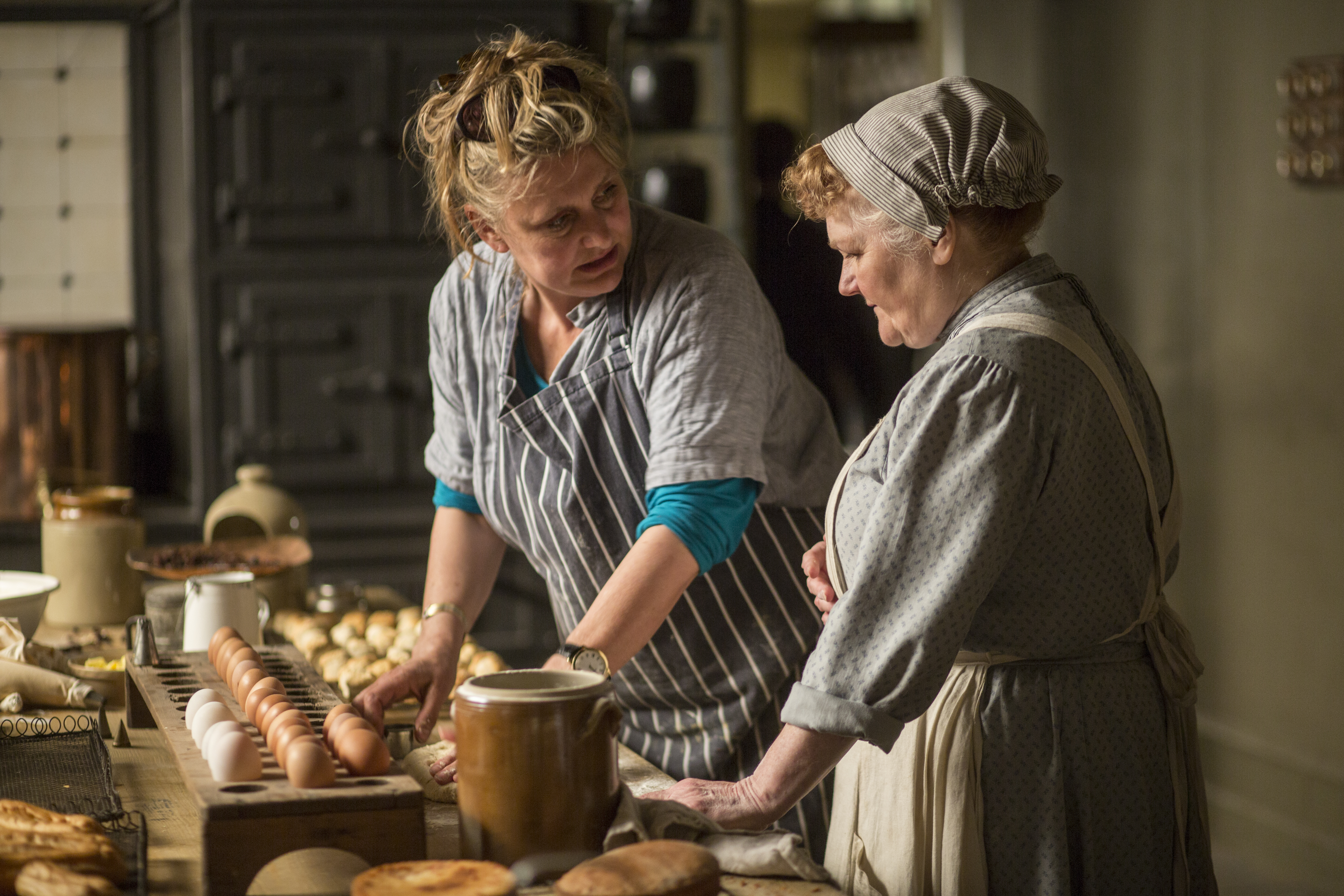 "We were part of the Victorian era. You couldn't even begin to imagine single males and single females being on the same floor together," he added.

McGrady also claimed while guests were allowed to visit, there was a 10pm curfew as they weren't allowed to stay over. But, he said most of their rooms would be cleaned by someone else, much like a hotel.

Securing a position as a royal staff member is tough, to put it mildly.

Head of royal recruitment, Tracey Waterman, revealed last year that applicants hoping to work at Sandringham must spot a dead fly in the room before she will consider them. 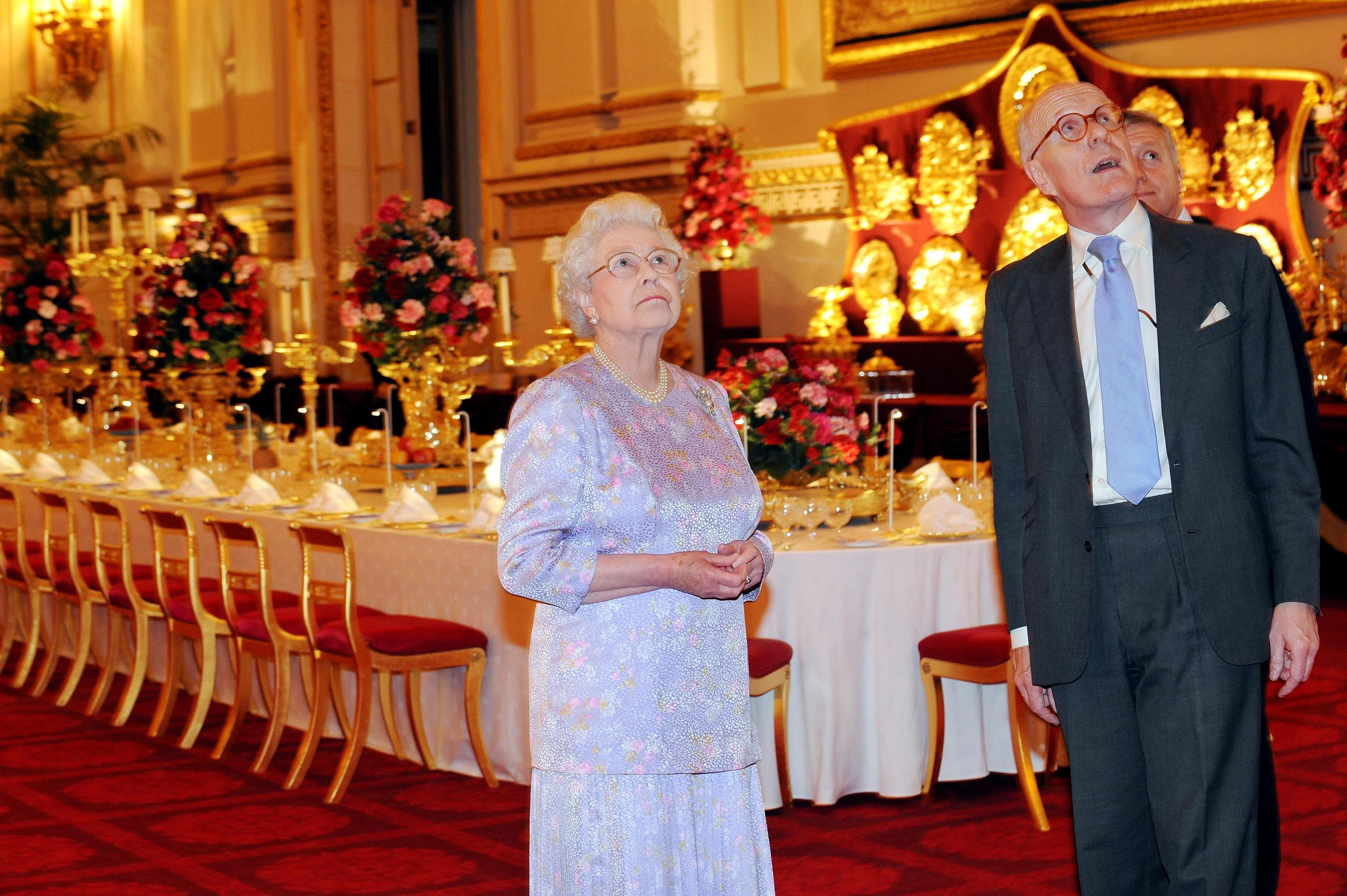 Speaking on the Channel 5 documentary Sandringham: The Royals at Christmas, Waterman explained that she deliberately plants the fly in an interview room to spot whether the candidate has a good eye for detail.

She said: “The difference between housekeeper in a five-star hotel and in a royal Palace would be attention to detail.

“One of the tests I like to do, to see if a candidate has potential eye for detail, is to place a dead fly, either in the fireplace or on the carpet.

“Once the dead fly is placed, I then bring the candidate into the room.

“I lead them into the room, quite slowly, just giving them a chance to glance at the room, have a little look at what we’ve got inside the room. 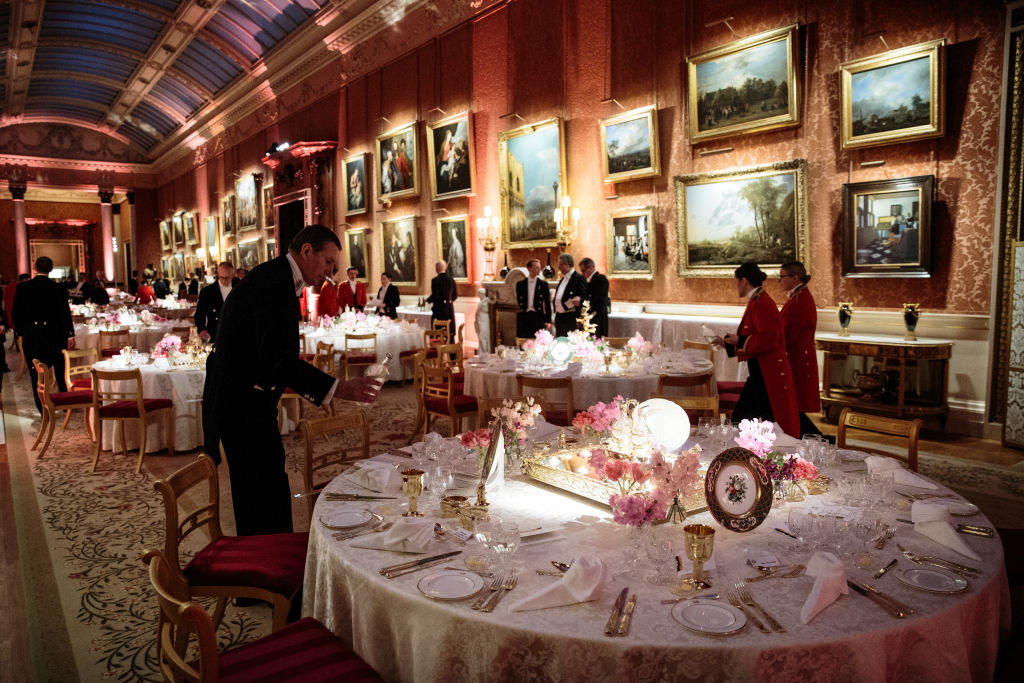 “Bringing them to the fireplace, maybe highlighting that we’ve got a beautiful fireplace.”

She continued: “At this point I’d expect them to see the dead fly, and hopefully pick it up.

“It’s a great test, maybe out of 10 people half the candidates will notice the fly. One out of ten will actually bend down and pick it up, that’s the special housekeeper!”

'Non-disclosure agreements and no gossiping'

Working day in day out in a royal household means many staff members will get to know the family members well – so absolute discretion is expected from all of them, both on and off the job. 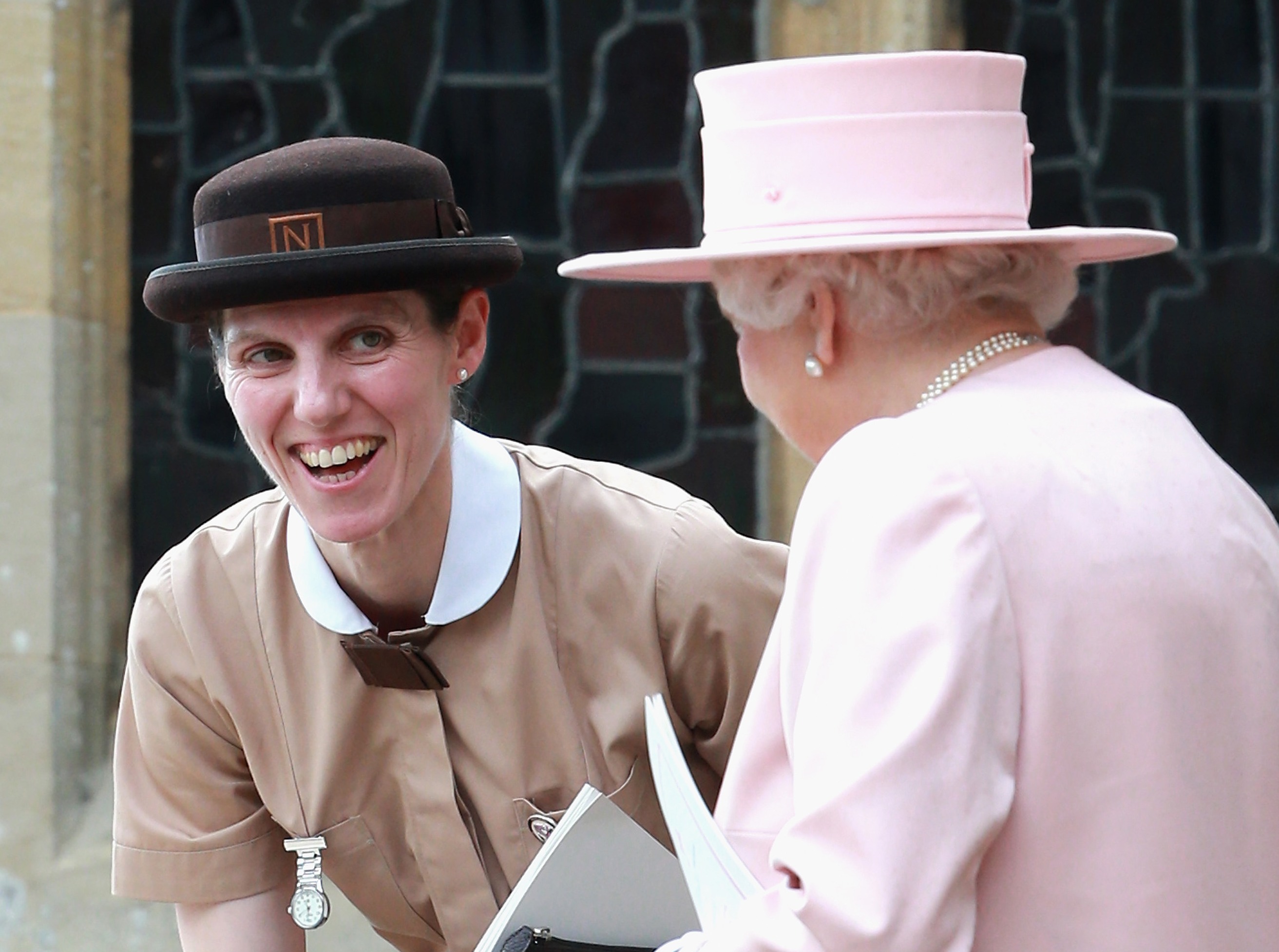 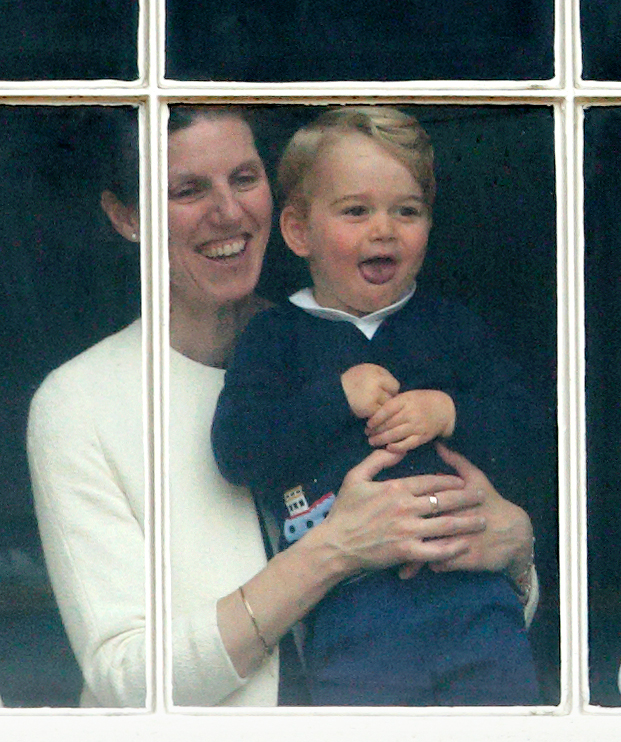 When Prince William and Kate advertised for a new housekeeper in October last year, they specified that they wanted somebody who is good at “maintaining confidentiality and exercising discretion”.

It also stated the housekeeper would be based at Kensington Palace, West London, but may have to follow the couple and their family – while anyone who applied would need to “manage a varied workload, show initiative, be content to work flexibly, including being able to travel”. 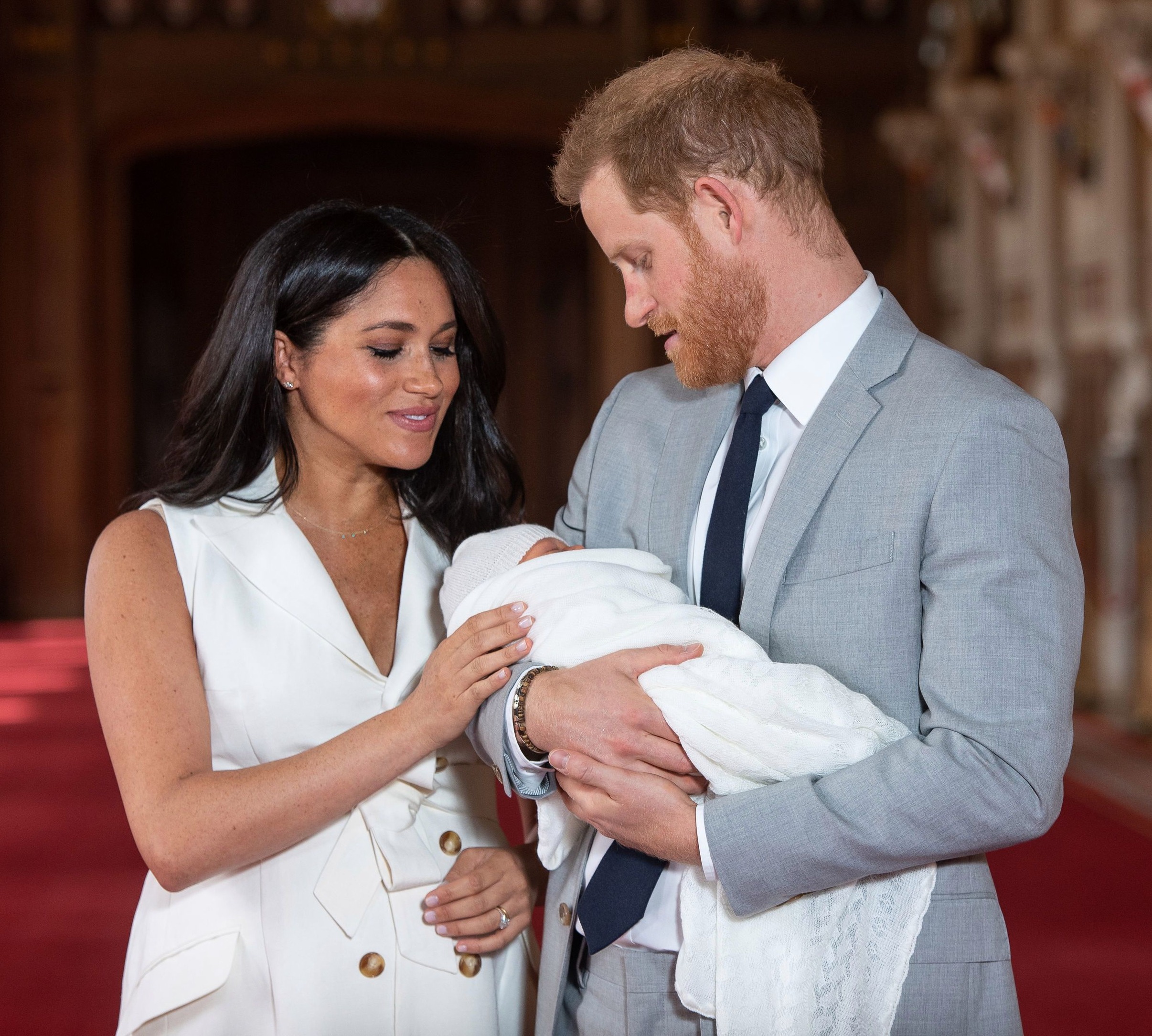 Royal insiders also claimed in June 2019 that Meghan and Harry asked son Archie's nanny to sign “extensive” non-disclosure agreements ahead of their employment.

Much like the public, royal staff members will be required to address the Queen and her relatives formally each time they see them.

According to the Royals' official website, men are usually expected to give a small neck bow, while women give a small curtsey. 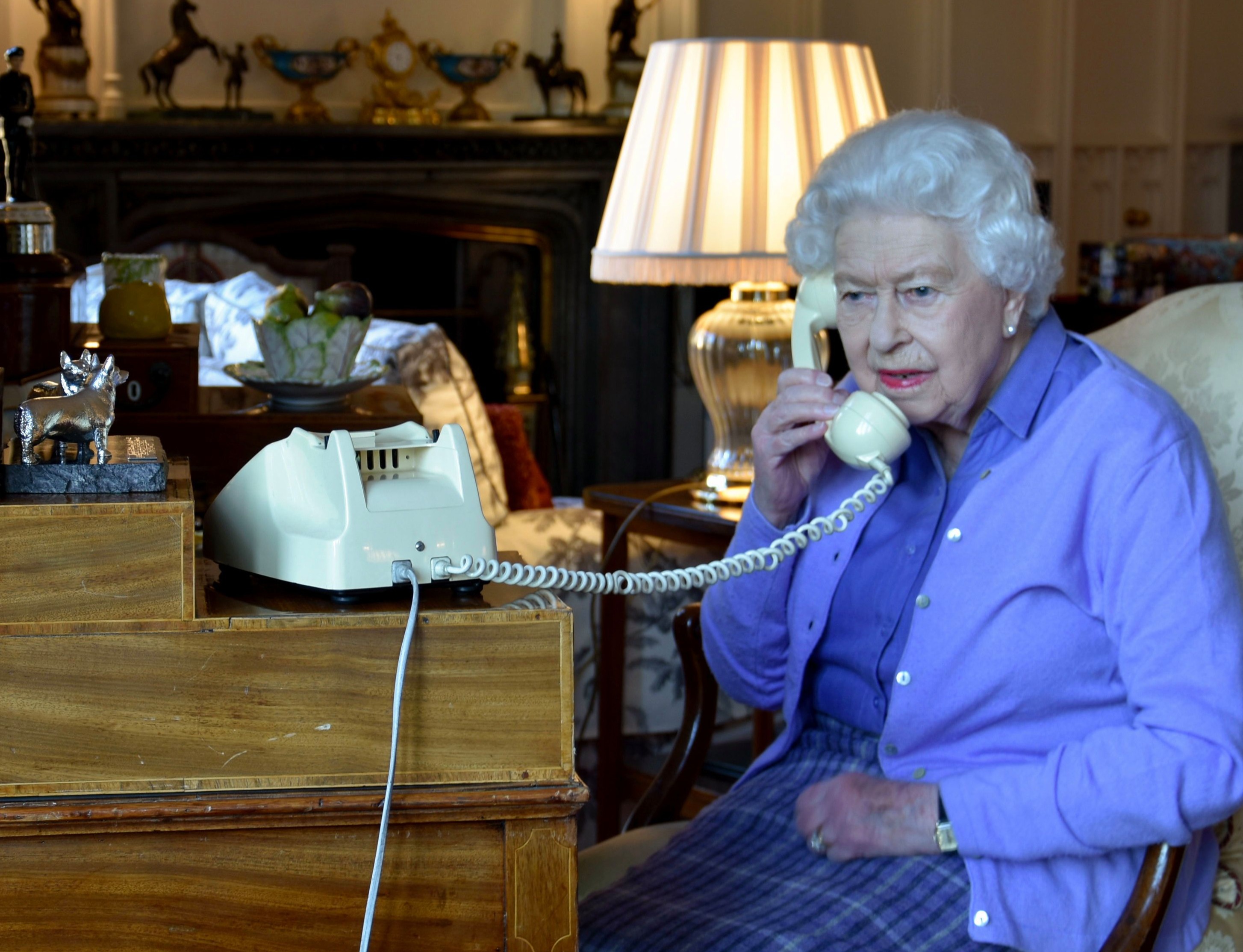 It adds: "On presentation to The Queen, the correct formal address is 'Your Majesty' and subsequently 'Ma'am,' pronounced with a short 'a,' as in 'jam'.

"For male members of the Royal Family the same rules apply, with the title used in the first instance being 'Your Royal Highness' and subsequently 'Sir'.

"For other female members of the Royal Family the first address is conventionally 'Your Royal Highness' and subsequently 'Ma'am'."