With this in mind, here is a brief, sugar-coated history lesson in royal wedding cakes through the ages… 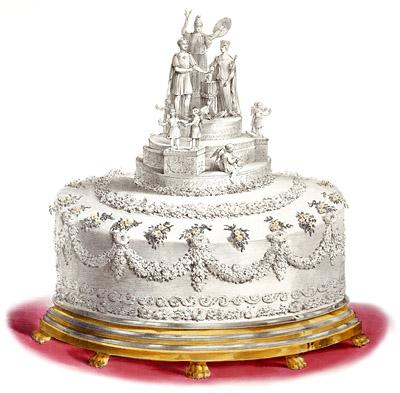 The first royal wedding cake to draw attention was that of Queen Victoria when she married Albert, Prince Consort in 1840.

In keeping with the tradition of wealthy celebrations of the day, she had a fruitcake packed with expensive ingredients and topped with a sugar layer.

Back in the day, wedding cakes for royals were always made in the royal kitchen, which at the time of Queen Victoria’s wedding was headed up by a man called John Mawditt.

John personally made Queen Victoria’s cake, which was a single-tiered large, round cake weighing 300lb – and with little sugar figures of Britannia blessing the bride and groom. 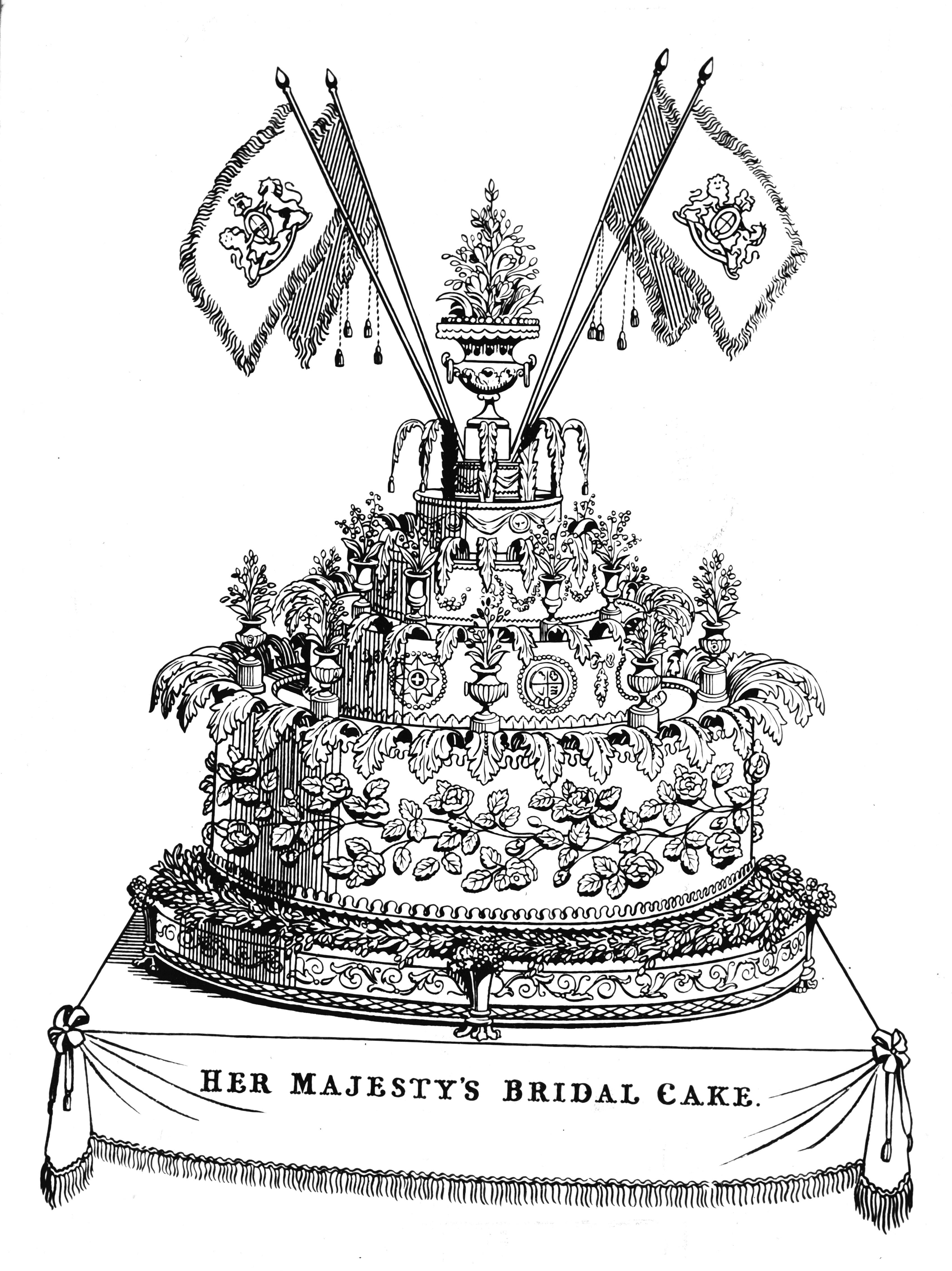 By the time Queen Victoria’s eighth son Leopold married in 1882, royal wedding cakes had jumped up to three tiers high.

It became the norm to have a tiered cake, often with a vase of flowers on top.

This wasn’t just custom for royal weddings, but everyday weddings of the upper and middle classes, too. 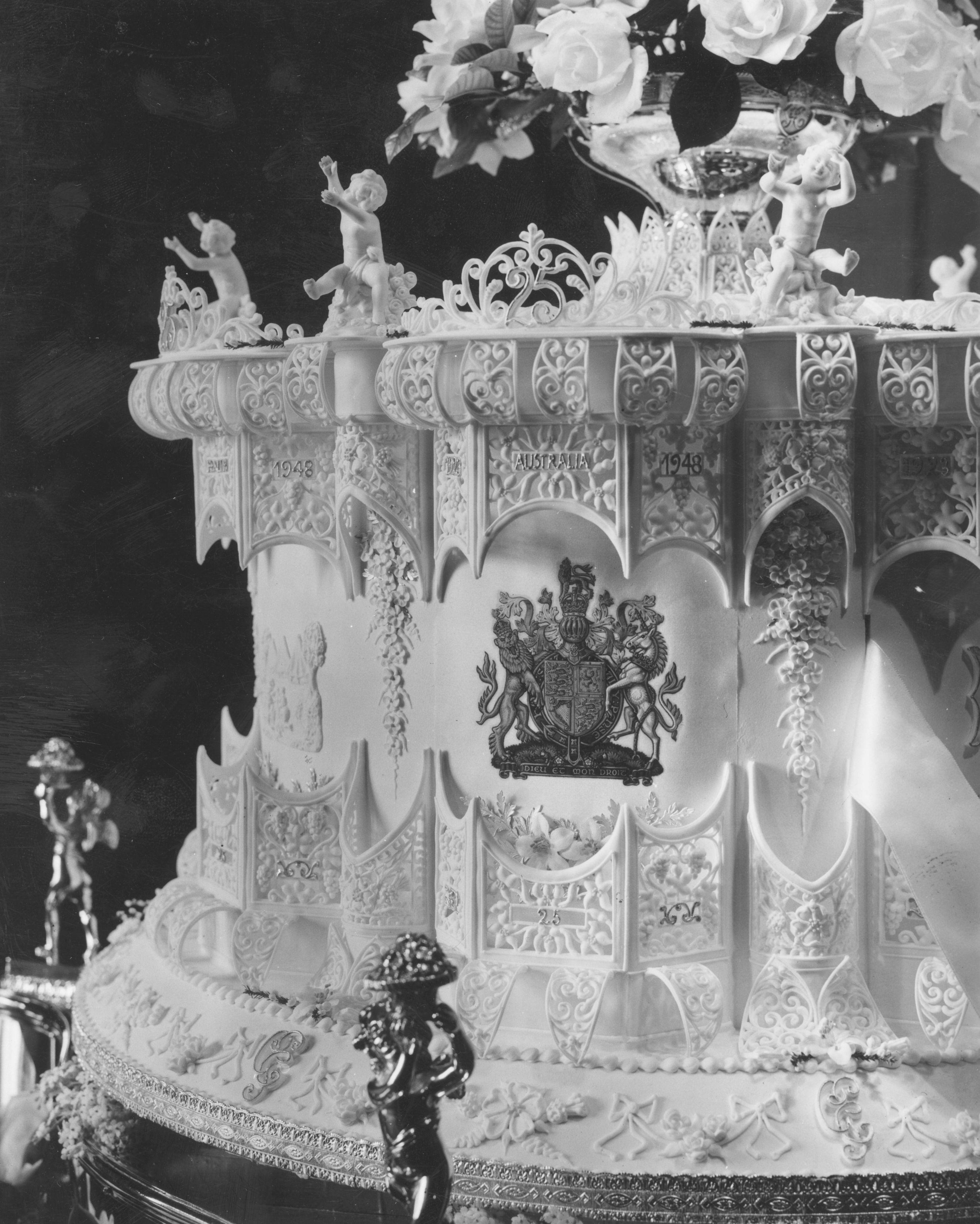 King George VI’s married Elizabeth Bowes-Lyon in 1923 and for the first time, the royal wedding cake wasn’t made in the royal kitchen but by McVities – the biscuit brand.

In keeping with tradition, it was also decorated with the vase of flowers on top. 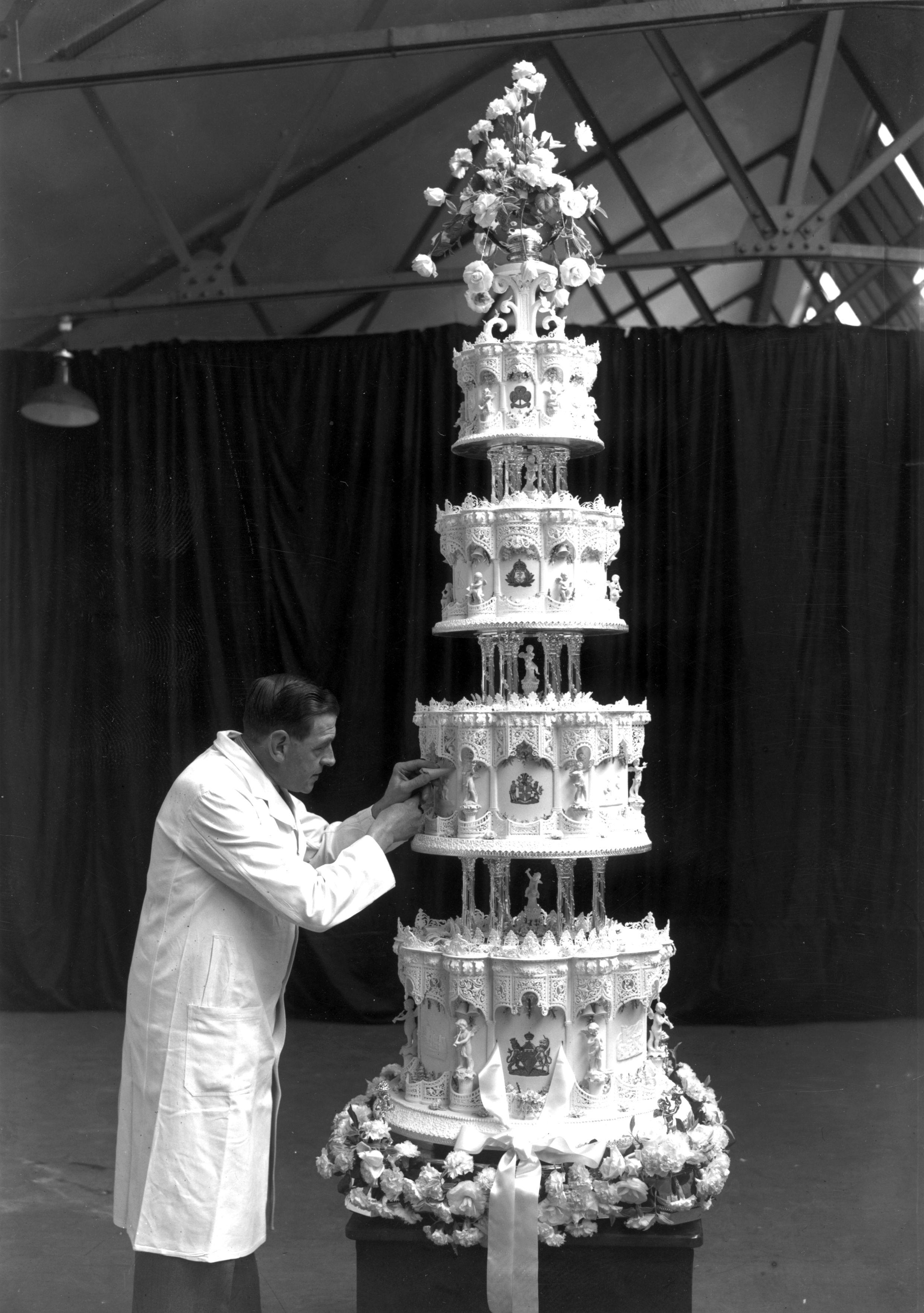 By the time Queen Elizabeth II, then a princess, married the Duke of Edinburgh in 1947, the UK was very much a poor, post-war nation.

Because of this, it was important the Royal Family wasn’t seen to be too lavish with their celebrations, when the rest of the country was living on rations.

Still, the Queen’s wedding cake was nine-foot high and reportedly made with ingredients sent by her supporters from around the world. 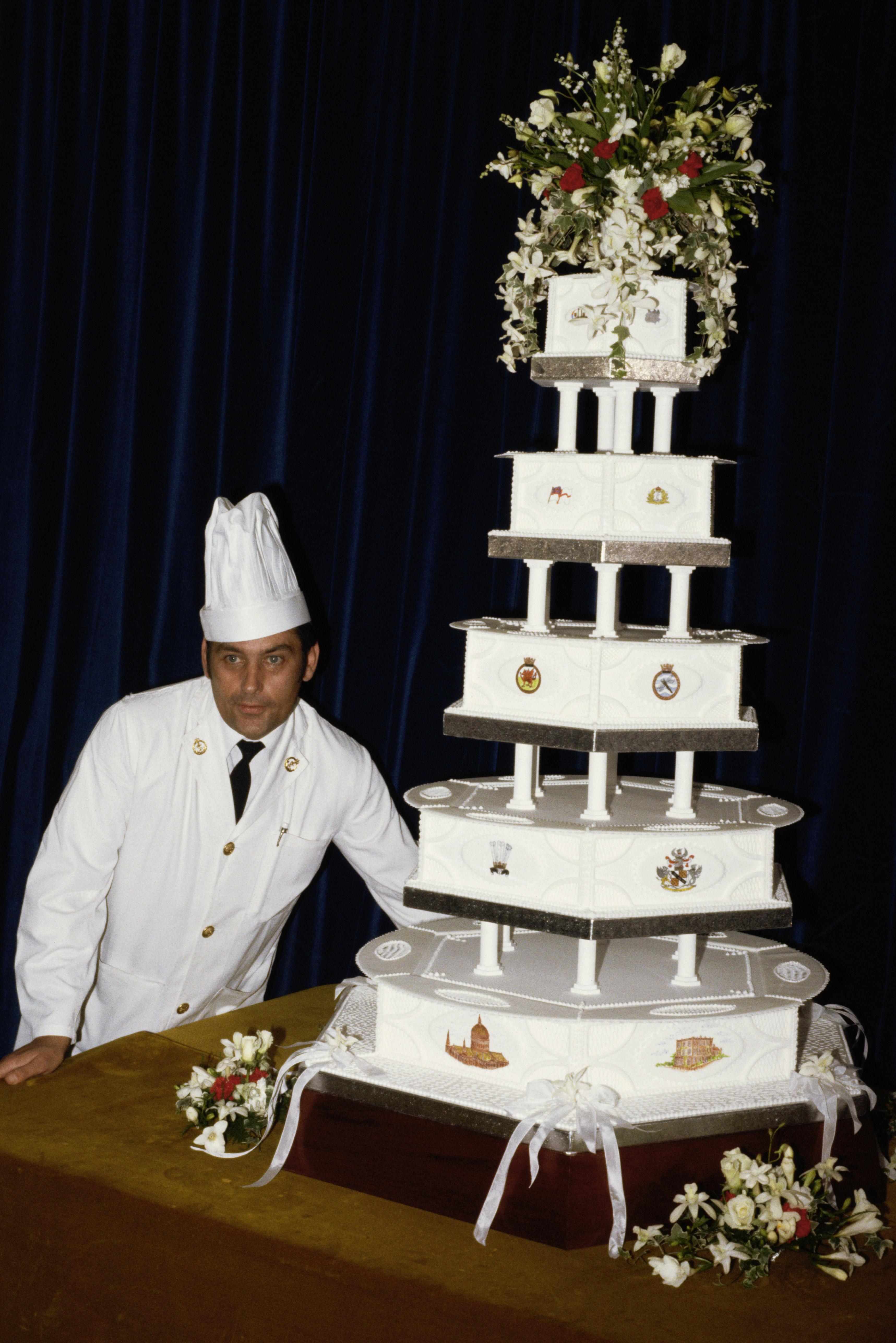 Fast-forward to 1981 and Prince Charles is marrying Lady Diana Spencer.

The official cake was five tiers high, made by the Royal Navy and was, of course, a fruit cake.

But the royal couple had multiple other wedding cakes too – 27 in total.

When Prince Charles married again in 2005, he and Camilla had a simple, one-level fruit cake for their low-key wedding.

The cake had a dome and crests on top but no figurines – as was tradition.

There were several thousand extra slices of their wedding cake made for distribution, too! 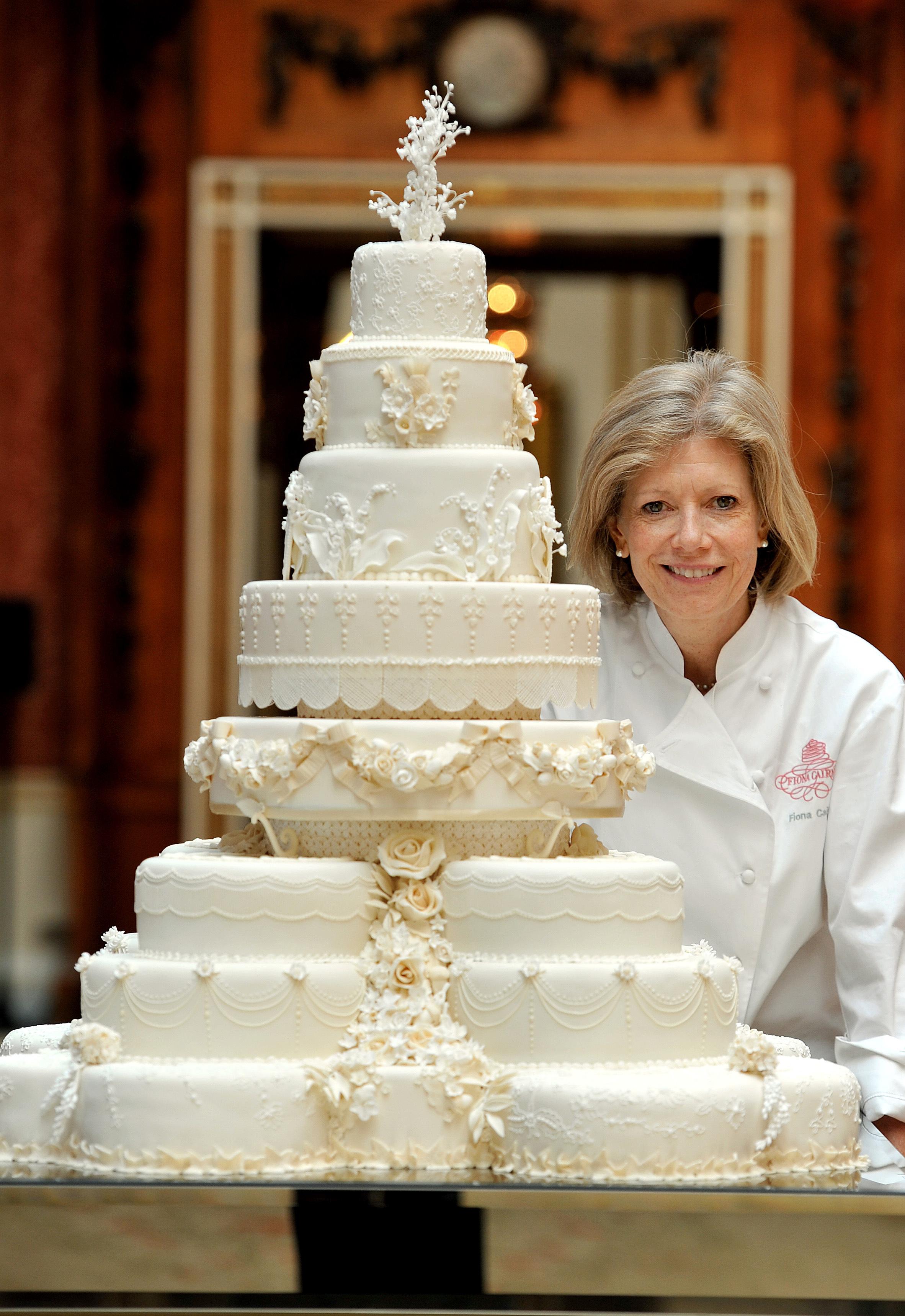 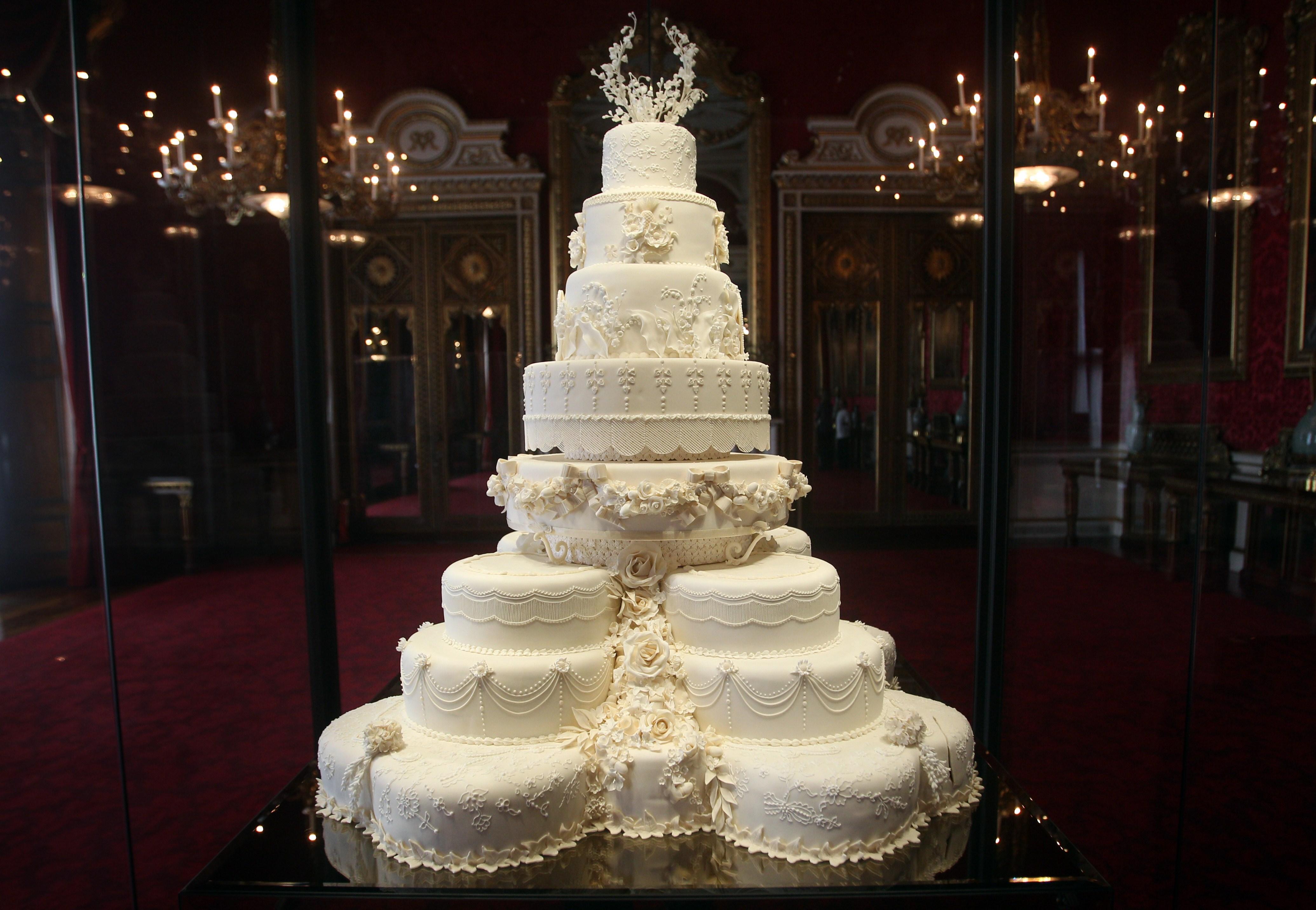 Next came the Royal Wedding still fresh in all our minds: Prince William’s marriage to Kate Middleton in 2011.

But what you might not remember is the wedding cake – which was the first for a royal wedding to be stacked cake-on-cake instead of pillared.

The cake also broke from tradition in having soft icing instead of the typical harder kind.

The huge cake was eight tiers high and made by bakery owner Fiona Cairns. 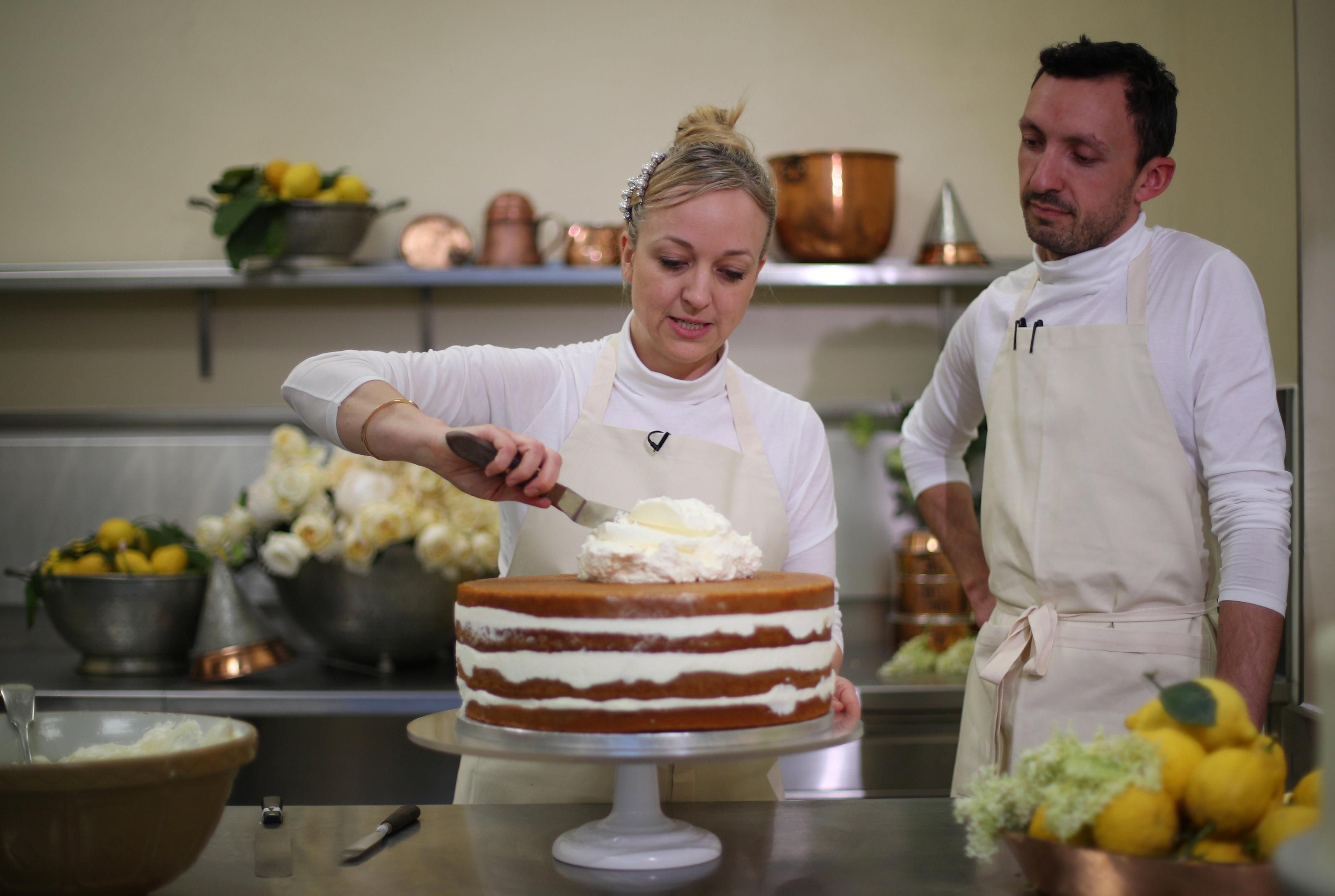 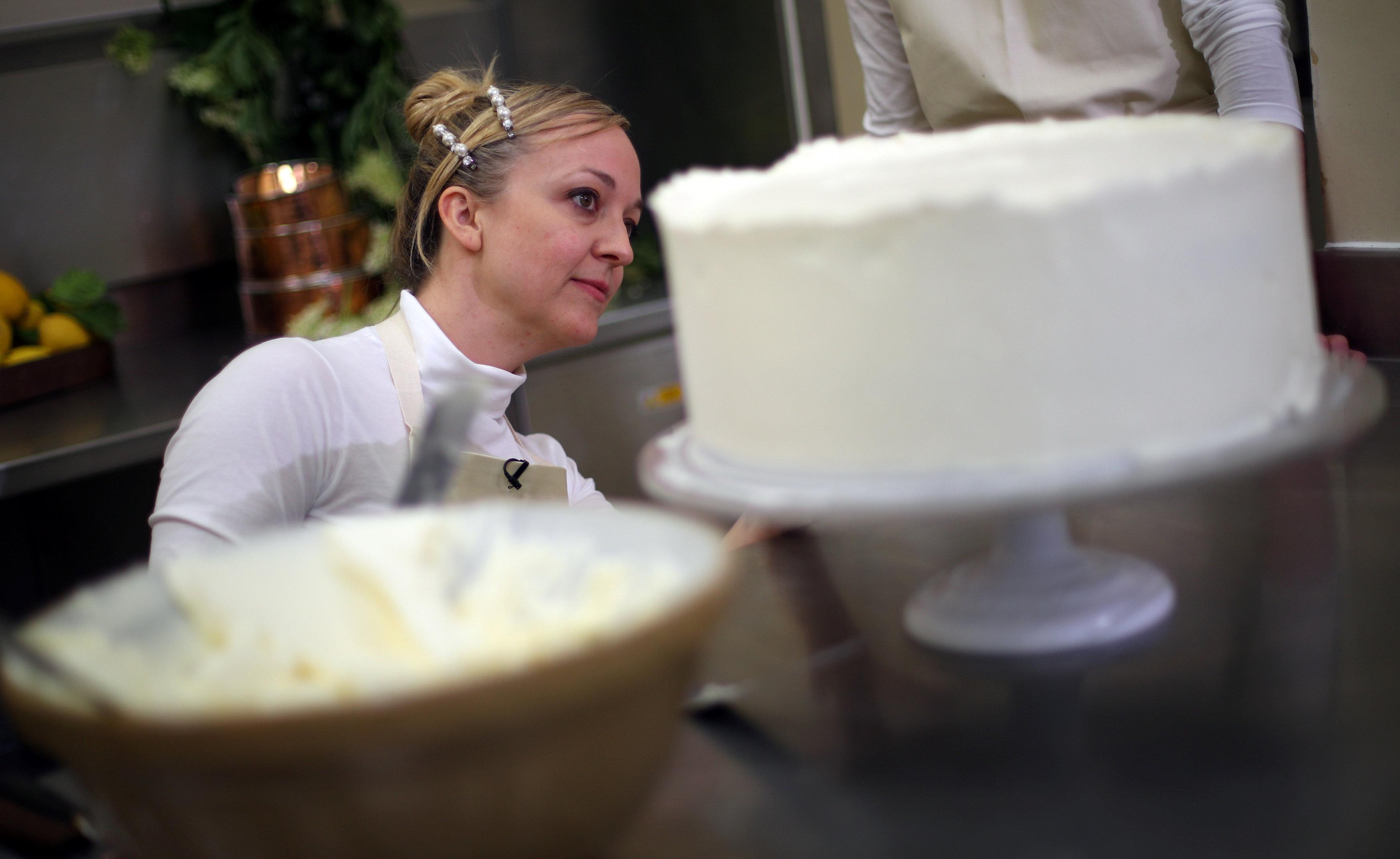 Meghan and Harry’s wedding broke a number of traditions – but not least of all in the choice of wedding cake.

The lemon and elderflower sponger was made by East London baker Claire Ptak from the Violet bakery in Hackney.

This make it the first royal wedding cake to not be a fruitcake – EVER.

From the description though, and scrummy-looking pictures that have begun surfacing, we’re sure it’ll be delicious.