The couple have invited 2,640 members of the public inside Windsor Castle's grounds, including 1,200 people who have demonstrated strong leadership in their communities.

Each special guest is treated to a stylish goody bag, and we've got a sneaky peek as to what's inside.

The shopper-style tote, which features a bright blue handle, contains a large gold chocolate coin embossed with Meghan and Harry's initials, commemorative shortbread, a fridge magnet and a voucher for 20 per cent off in the Middle Ward gift shop in Windsor Castle.

There's also a bottle of water, which will no doubt come in handy given the warm, sunny weather.

Tracey Doughty, 49, who shared the snaps of her bag with Fabulous, volunteers for St John Ambulance in Lincoln and was thrilled to receive a Royal Wedding invite. 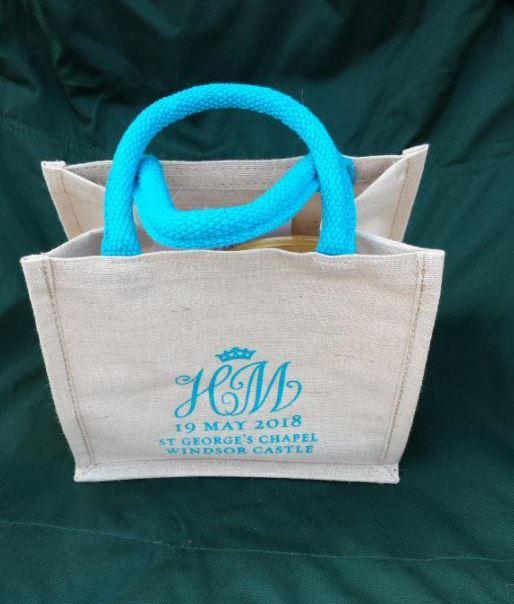 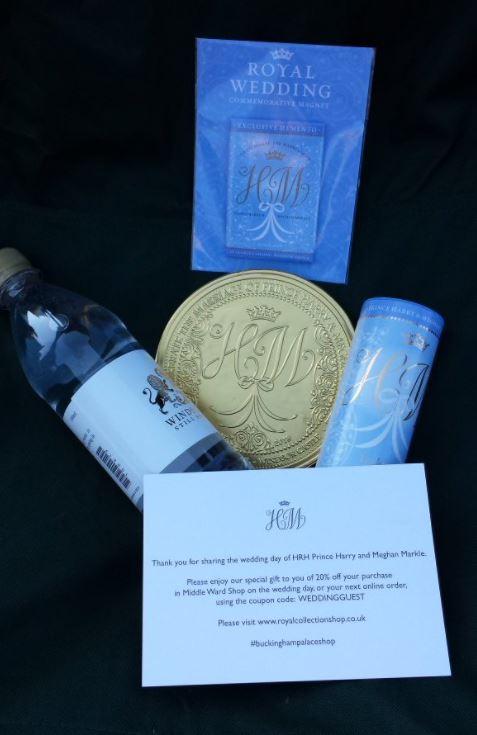 She said: "I feel very honoured and privileged to be sharing such a special day and representing St John Ambulance."

Prince Harry and Meghan Markle will become the sixteenth royal couple to celebrate their marriage at Windsor Castle since 1863.

Around 600 people have been invited to the service, which takes place at St George's Chapel on Saturday May 19.

Unfortunately those wanting a glimpse of Prince Louis on the day will be disappointed, as the palace has confirmed he won't be attending – instead being cared for by a nanny nearby on the day. 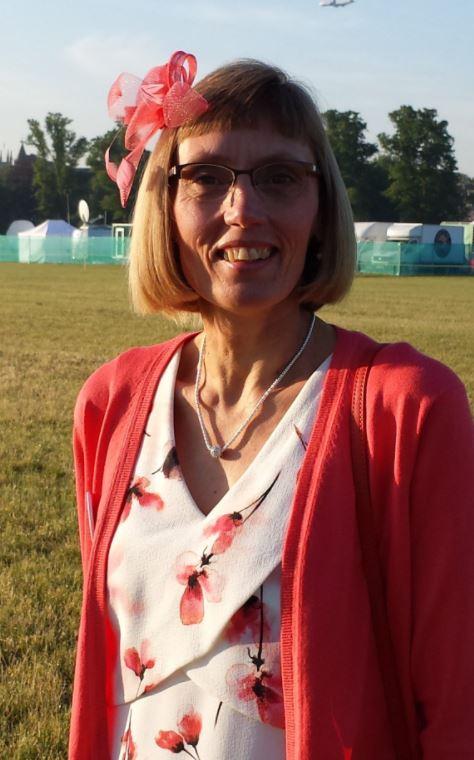 The wedding invitations were printed on March 22, and the couple have kept fairly tight-lipped about their guest list.

There won't be as many wedding guests as when Prince William tied the knot in 2011, but it has been confirmed that Harry's older brother will be the best man.

Earlier today we reported how Meghan and Harry were in floods of tears at their wedding rehearsal this week.

The young couple sobbed over her dad’s decision not to attend today’s ceremony.

Meghan is expected to walk herself down the aisle.