In just a number of days, Harry and Meghan will say "I do" at St George's Chapel in the grounds of Windsor Castle, and here's all you need to know about the big day. 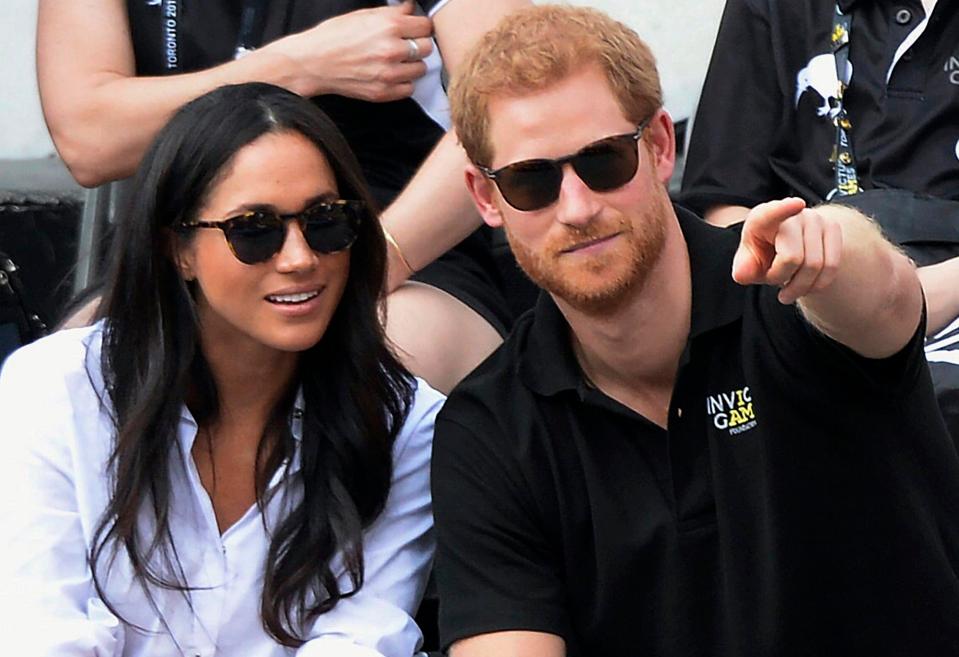 When are Prince Harry and Meghan Markle getting married?

Shortly after their engagement was revealed, it was confirmed the wedding between Harry and Meghan will be held on Saturday, May 19.

In a statement, Clarence House said: "Her Majesty The Queen has granted permission for the wedding to take place at the Chapel. The Royal Family will pay for the wedding."

It has been announced that floral designer Philippa Craddock will provide flowers that will include white garden roses, foxgloves and peonies.

It has also emerged that the royal couple will have a lemon elderflower cake made by pastry chef Claire Ptak, owner of the London-based Violet Bakery.

Where are Prince Harry and Meghan Markle getting married and who is walking Meghan down the aisle?

The couple will tie the knot at St George's Chapel at Windsor Castle.

Charles and Camilla had their televised blessing there in 2005 and it offers the couple a more low key venue than Westminster Abbey, where Kate Middleton and Prince William got married.

St George's Chapel can accommodate 800 guests, whereas the Abbey seats 2,000.

Harry and Meghan have said they are looking at ways to make their wedding an event that members of the public can also feel a part of.

Meghan Markle's dad Thomas plans to walk his daughter down the aisle when she marries Prince Harry, according to her half-sister Samantha Markle.

During a television interview, when asked by broadcaster Matthew Wright if her father would be attending the wedding, Samantha replied: "Yes he is, God forbid unless a plane crashes through his roof, he'll be there one way or the other." 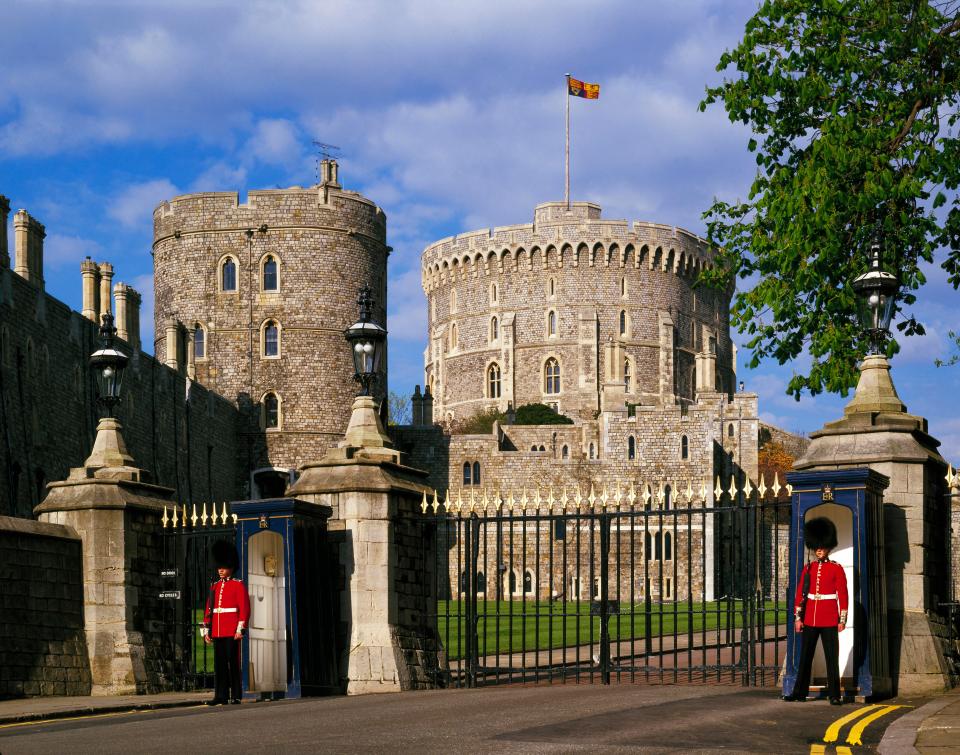 Why have Prince Harry and Meghan chosen St George's Chapel?

St George's Chapel, completed in 1528, is set in the lower ward of Windsor Castle – one of the most famous and iconic landmarks of the British royal family.

Due to its setting within Horseshoe Cloisters and the Henry VIII gate, the chapel will also offer Harry, Meghan and their famous friends and family some privacy on what is sure to be a major global news event.

Following the ceremony, at least part of the reception is likely to take place in St George's Hall – a grand 180ft-long room within Windsor Castle which is often used for large state banquets.

In recent years, Windsor Castle has also played host to Harry's father Prince Charles and the Duchess of Cornwall's blessing after their civil ceremony in 2005.

While in 1999, Prince William and Harry's uncle the Earl of Wessex married Sophie Rhys-Jones.

The venue is the same church Harry was christened in when he was three months old.

What is the timetable for the day?

It has been announced that planes have been banned from flying over Windsor on the day of their wedding.

The couple will marry at midday and at 1pm they will travel through Windsor in a carriage.

The carriage procession will travel along a route including Castle Hill, High Street, Sheet Street, Kings Road, Albert Road, Long Walk and back to Windsor Castle.

Harry and Meghan will then return to a reception for congregation guests at St George's Hall.

In the evening, Prince Charles will also give a private evening reception for the couple and close friends and family.