Months of speculation were finally over as Meghan’s wedding dress and designer was revealed as she walked down the aisle at St George’s Chapel, in Windsor Castle. 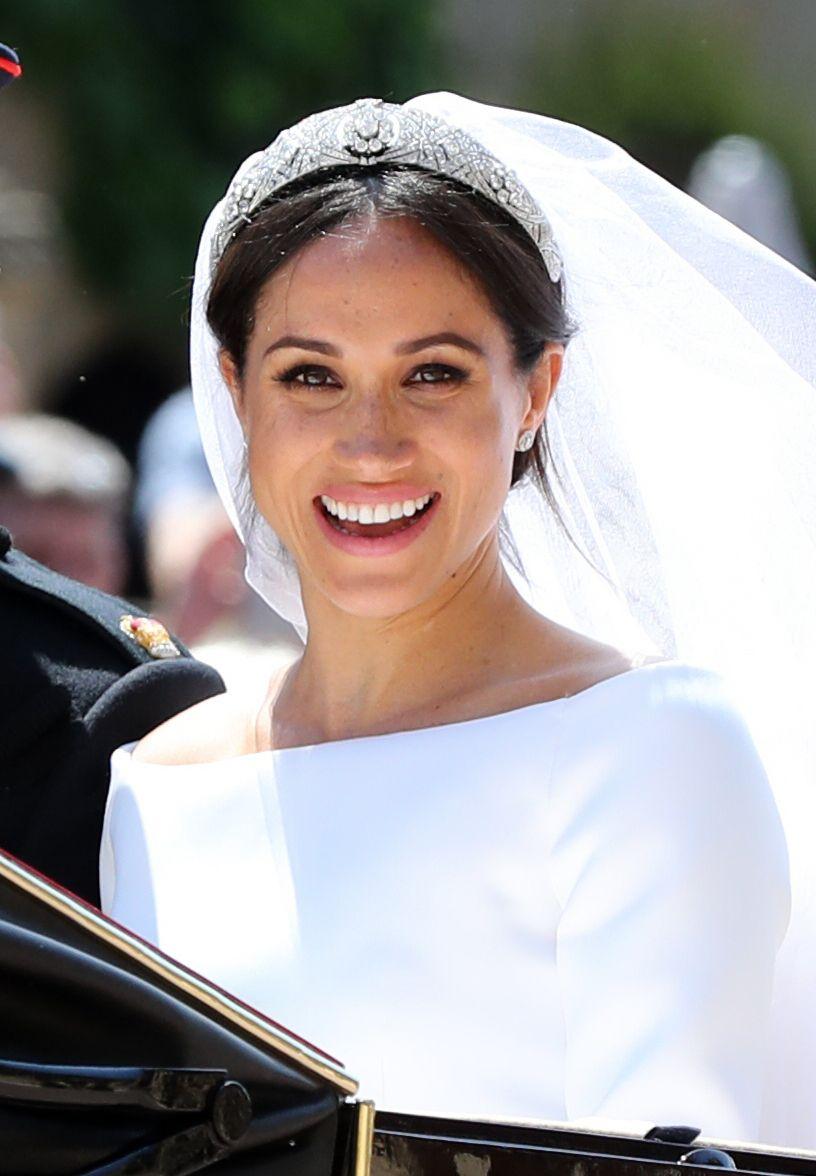 But people can't decide whether they loved or hated Meghan's dress, with some praising her style while others feeling let down.

The 36-year-old went for a simple white gown featuring a bateau neckline and three-quarter length sleeves.

Created by British designer Claire Waight Keller, her dress had a 15ft veil with hand-embroidered flowers along the edge.

A special request from Meghan, there 53 flowers each representing a country in the Commonwealth.

While her new husband, Prince Harry, told his new bride “you look amazing” when she reached the altar, not everyone agrees. 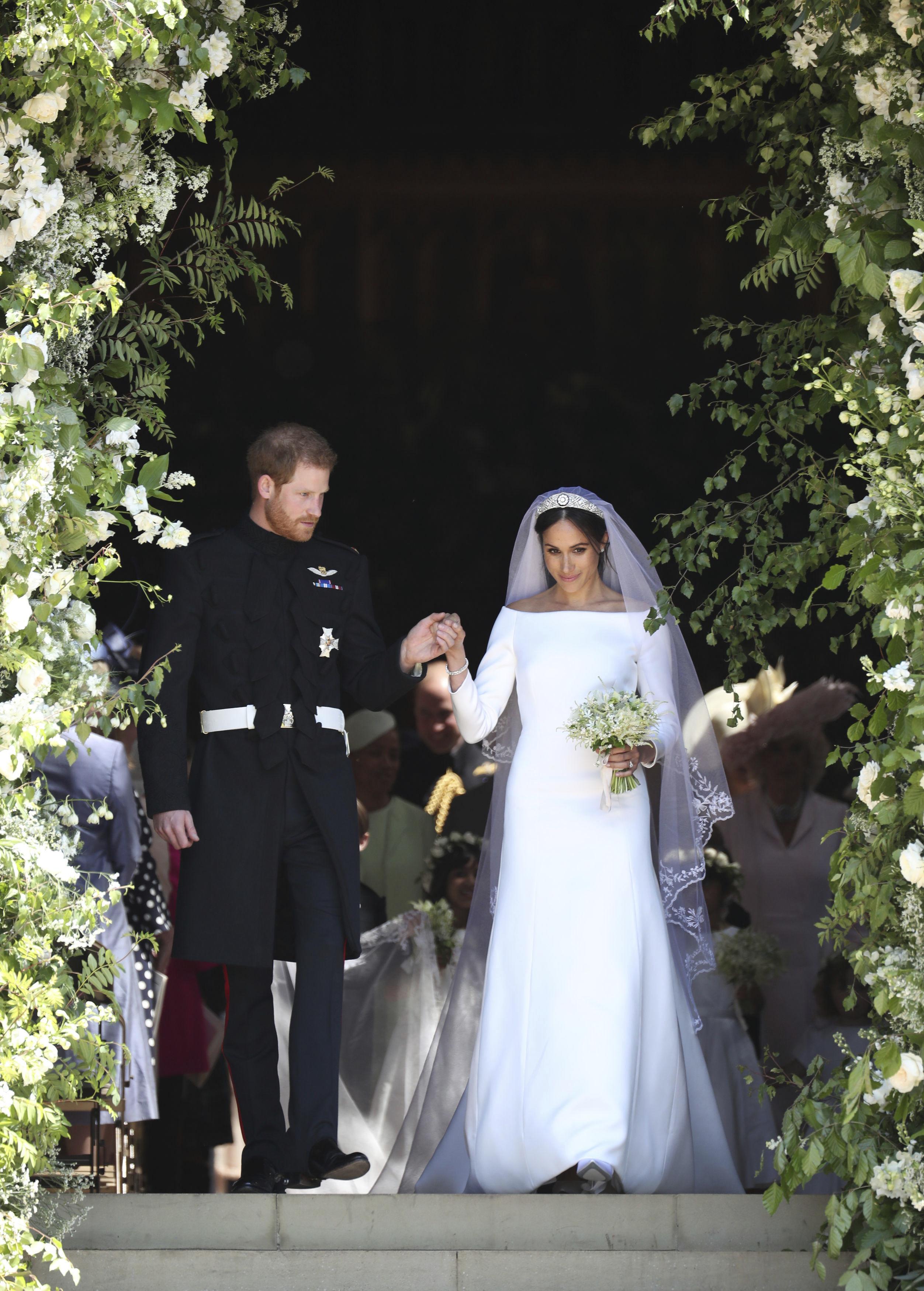 Opinion has been mixed over Meghan’s dress, with some claiming it was too simple and an anti-climax, while others praised her elegant style.

One person wrote: “Not going to lie.. I’m a little disappointed with how simple Meghan’s dress is.”

Another commented: “Meghan Markle’s wedding dress looks like one of those “what I ordered vs. what I got” memes.”

A third said: “Her dress is so simple….”

And this person thought: “Meghan Markles dress was the biggest anti-climax of this year tbh.”

While some were underwhelmed, others praised the new royal’s style.

This fan wrote: “Meghan Markle's wedding dress is so simple! Probably her way of not conforming to the grandeosity of being a royal.

Another added: “Ok Meghan Markle looks like the epitome of class and simple sophistication.

"Her dress is so elegant. Her veil is to die for, and that TIARA.”

This person also liked the dress, saying: “This was worth waiting for.

"Meghan Markle is the definition of poise and elegance in this dress.

“I’m glad she kept it simple and sophisticated as this design speaks to her as person and who she is.

“She definitely makes a beautiful princess bride worthy of the title.”

Meghan stepped out in a second wedding dress, a halter-neck by Stella McCartney, for their evening celebrations. 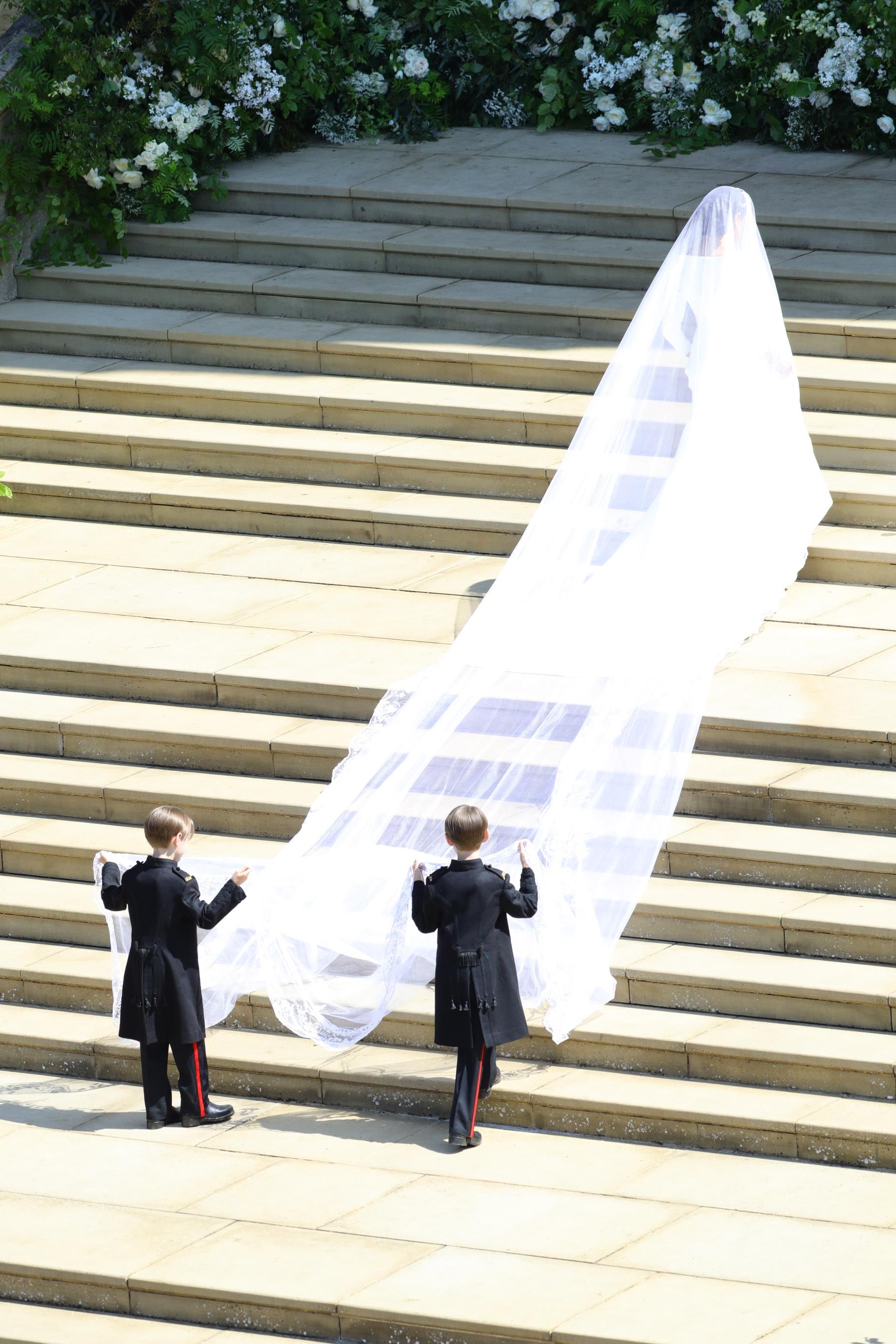 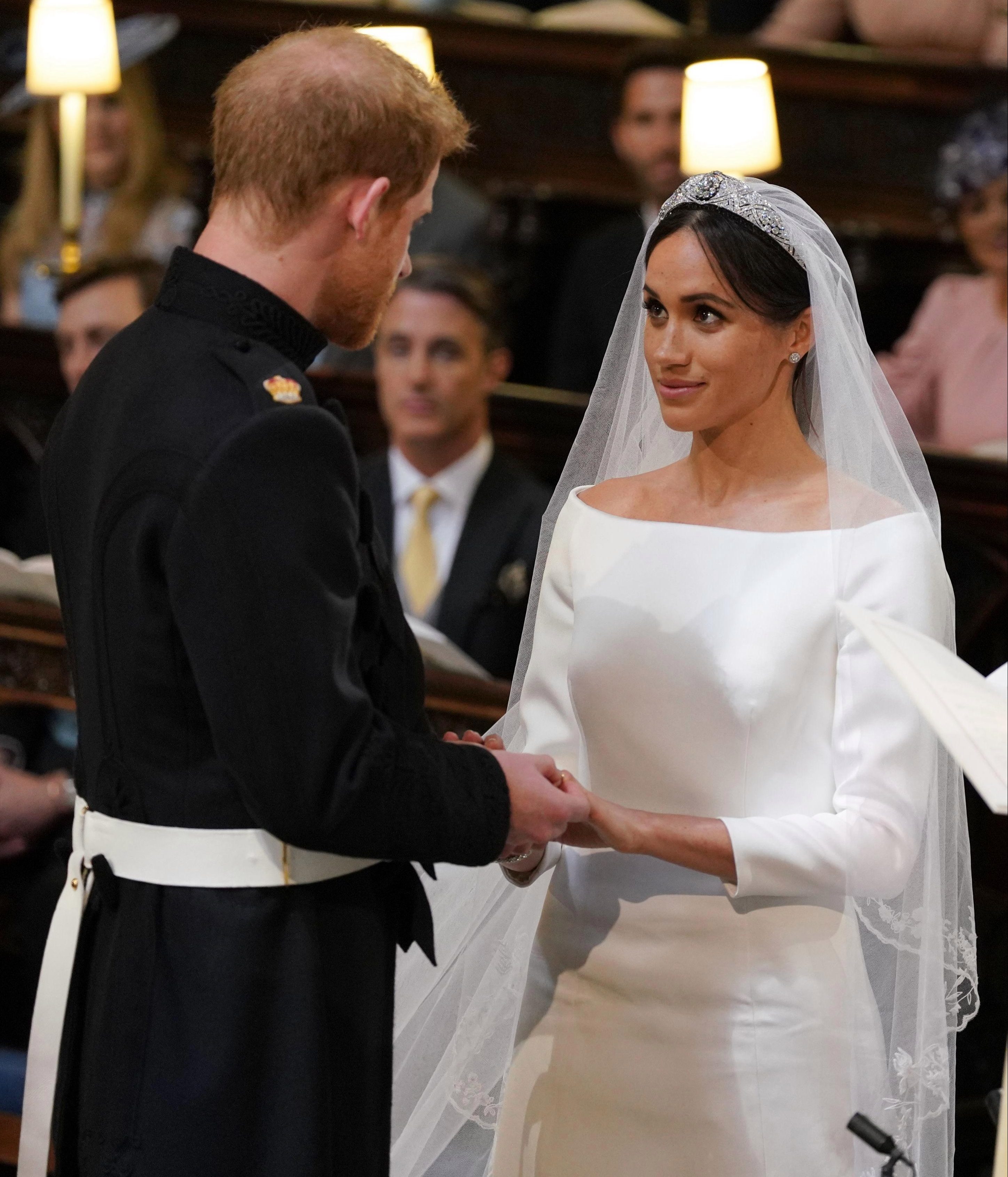 We take a look at the first glimpse of Meghan’s dress.

And here’s what we know about designer Clare Waight Keller.