BOOK ME IN: Sarah Andelman’s consulting agency Just An Idea is branching out into books, launching five titles covering everything from floral arrangements to sneakers.

The imprint kicked off with tomes dedicated to artist Sho Shibuya, florist Louis-Géraud Castor, illustrator Eric Ng, author Douglas Coupland and designer Nicole McLaughlin, known for making clothes out of found objects. The first in a series, the 96-page tomes are issued in a limited edition of 300 copies, priced at 50 euros.

“They are diverse in character yet coherent in focus. Above all, they contain ideas: picture ideas, poetic ideas, silly ideas, serious ideas, worldly ideas, personal ideas,” Just An Idea said in a statement.

Coupland’s book is full of aphorisms such as “What If There’s No Next Big Thing?” Ng painstakingly documented his sneaker collection with miniature drawings of each pair. As New York City went into lockdown last year, Shibuya began painting the sunrise on the cover of that day’s New York Times, creating a document of the period.

McLoughlin’s tome showcases her wearable items made from waste: think flip-flops fashioned out of ice-cube and sushi trays, or slippers formed from deconstructed soccer and tennis balls. 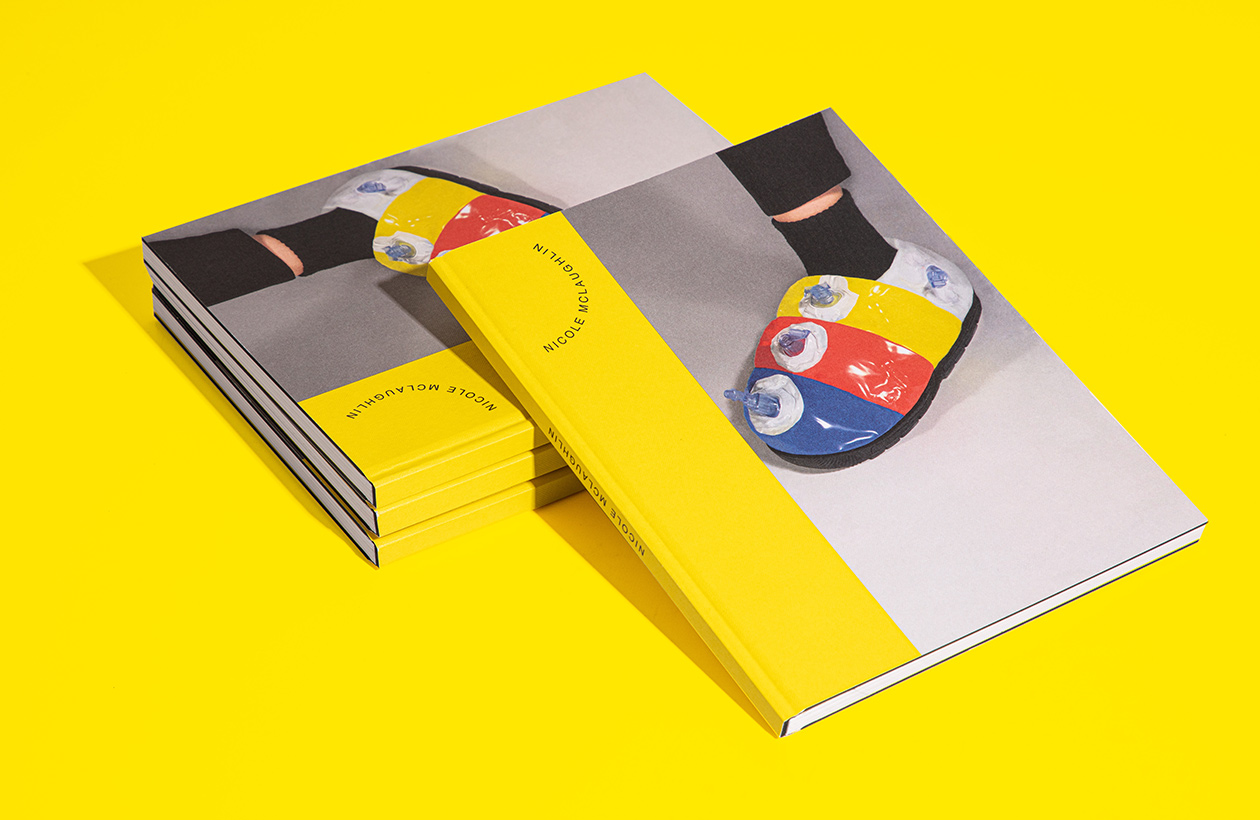 The cover of Nicole McLaughlin’s limited-edition book from Just An Idea Books. Courtesy of Just An Idea

Andelman said she had not met most of the subjects, but was drawn to their creative universe and wanted to capture their output in a more permanent format than Instagram.

“I like the diversity of these profiles: from a florist in Paris to an illustrator in Australia, I think they are all passionate and fascinating in their approaches,” the former Colette creative director said.

“I can’t wait to meet Sho Shibuya in person at the book signing we are organizing in New York City on April 18. I think he’s exceptional,” she added.

Andelman said his book, and McLaughlin’s, which has a foreword by Pharrell Williams, sold out within hours of being put on sale on Wednesday, so she was mulling whether to print a second edition.