POWER to the people, power to US!

This week I've realised just what's possible if we all stick together and shout at the same time. 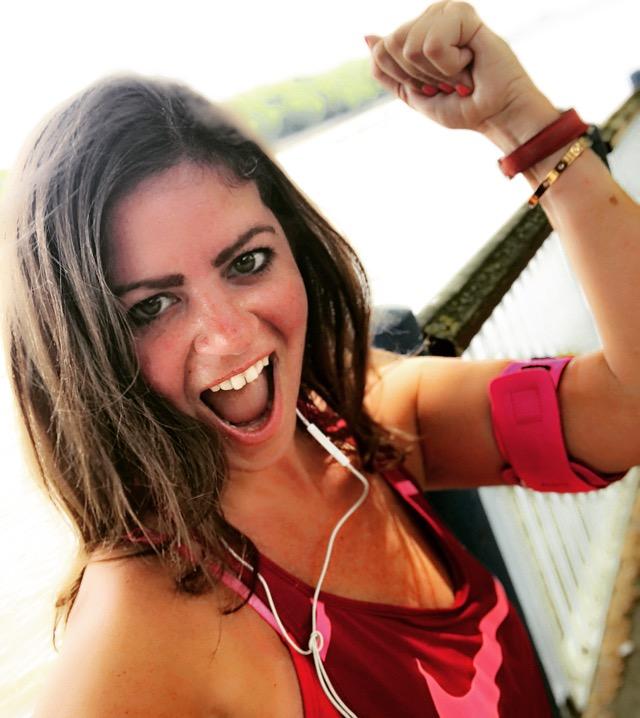 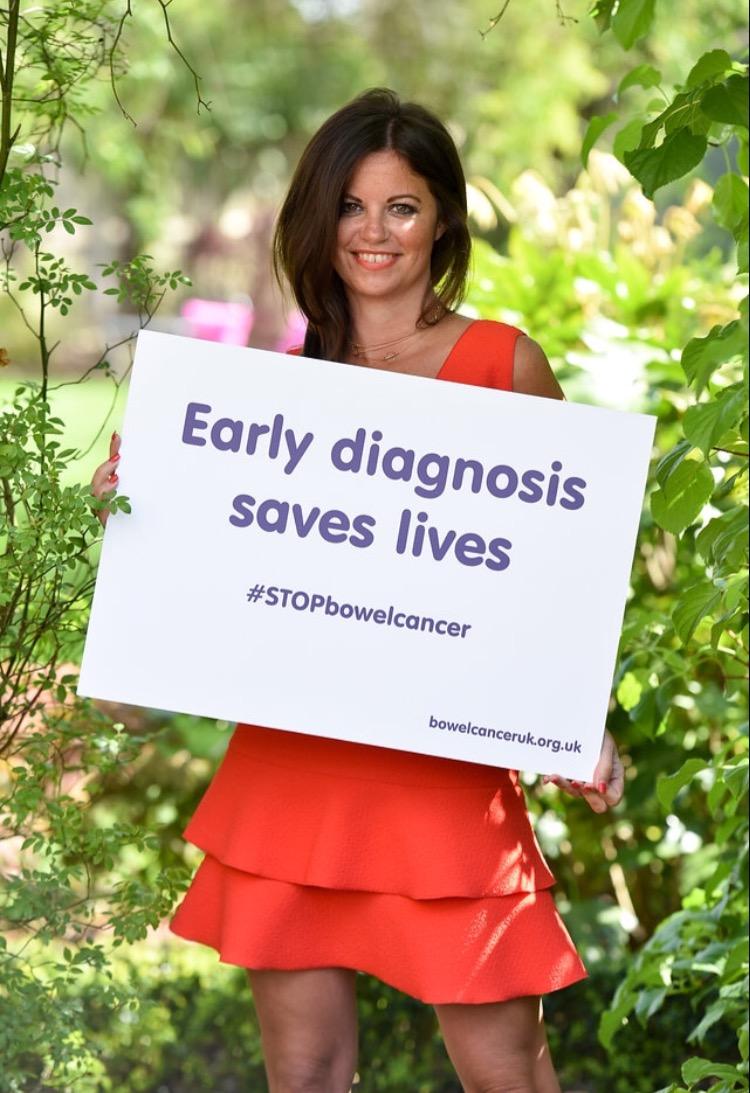 When we all shout loud enough, we really can make ourselves heard.

I've realised when people tell you something can't be done, that's when you have to shout even louder.

I am in awe of Lauren Backler, the 27-year-old who has turned her mum's death into a huge force for change.

Her mum, Fiona, died of bowel cancer three years ago, and her loss became Lauren's inspiration to make a difference. 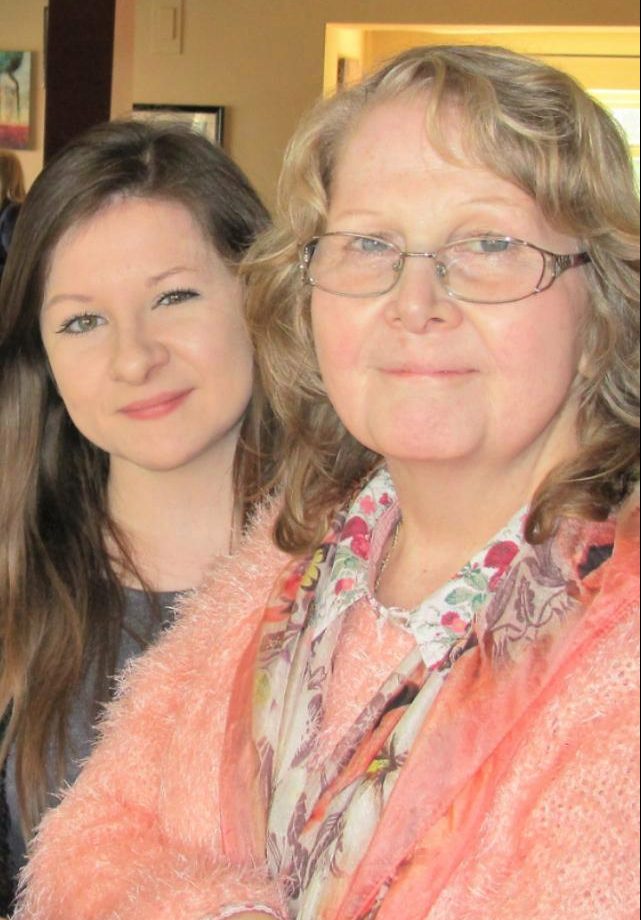 To make sure no other family has to face what hers has – losing their mum at just 55 years old – to a disease that can be cured if it's caught early enough.

Lauren believes that had her mum been screened for bowel cancer from the age of 50, she would still be here today.

That's why she started a petition calling on the Government to lower the bowel cancer screening age from 60 to 50.

It's already 50 in Scotland, but us lot south of the border in England, Wales and Northern Ireland have been at the mercy of a postcode lottery, having to wait another 10 years before having routine tests every two years. 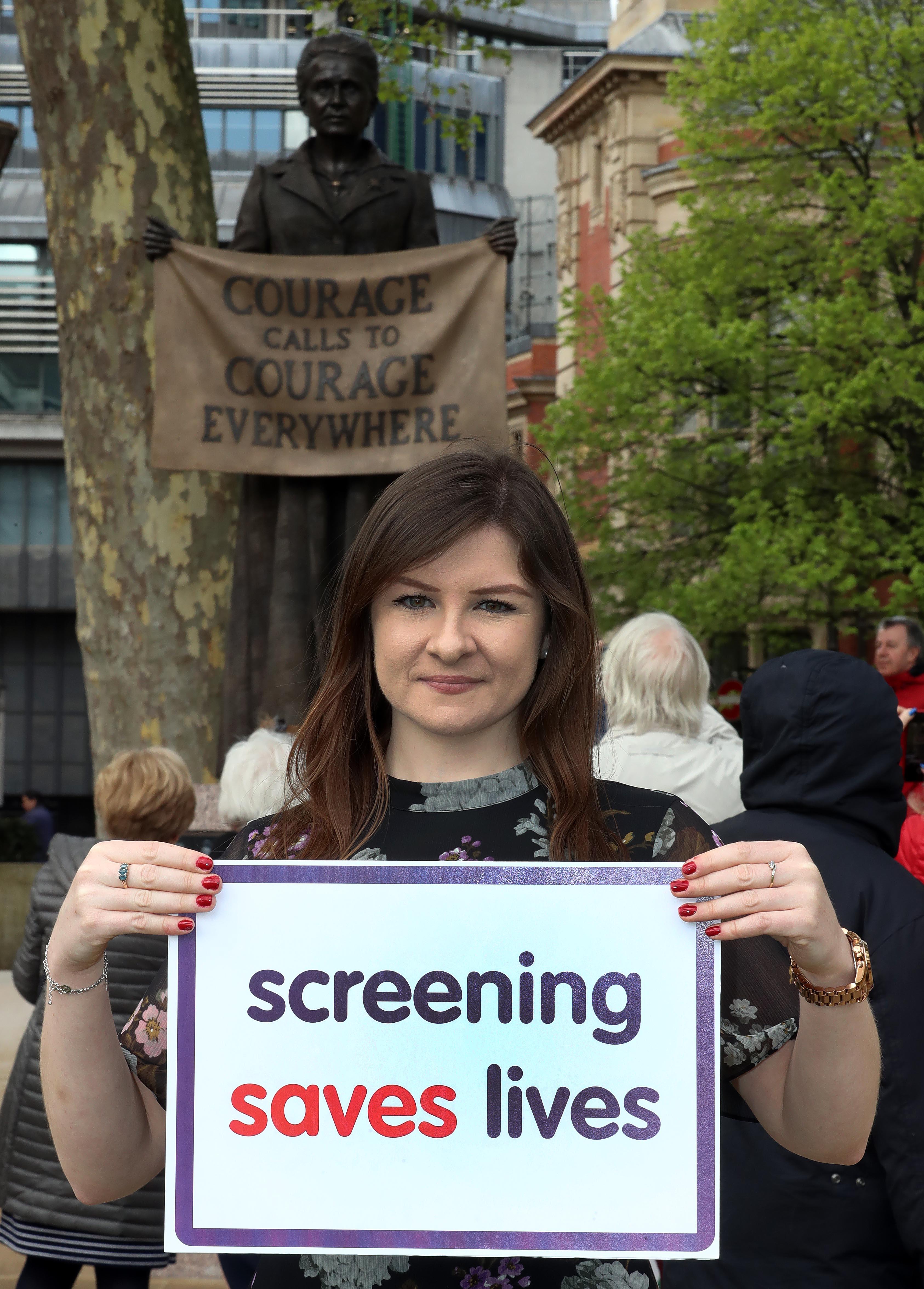 At The Sun we got behind Lauren's petition, joining forces with her and leading charity Bowel Cancer UK, to pile the pressure on the powers that be with our No Time 2 Lose campaign.

We believed that by shouting loudly and together we could make a change.

Last Friday, the Government announced it WILL lower the screening age to 50, after doctors agreed it will save lives.

It means six million people will be included in the NHS screening programme – that's more than an extra 4,500 lives a year potentially saved.

The announcement comes after the Department of Health agreed to introduce the new FIT test, which makes screening easier, and more effective.

It's reduced the process from three poo samples, to just one – so there really is no excuse not to do it.

Screening is so important because it helps diagnose people in the earliest stages. 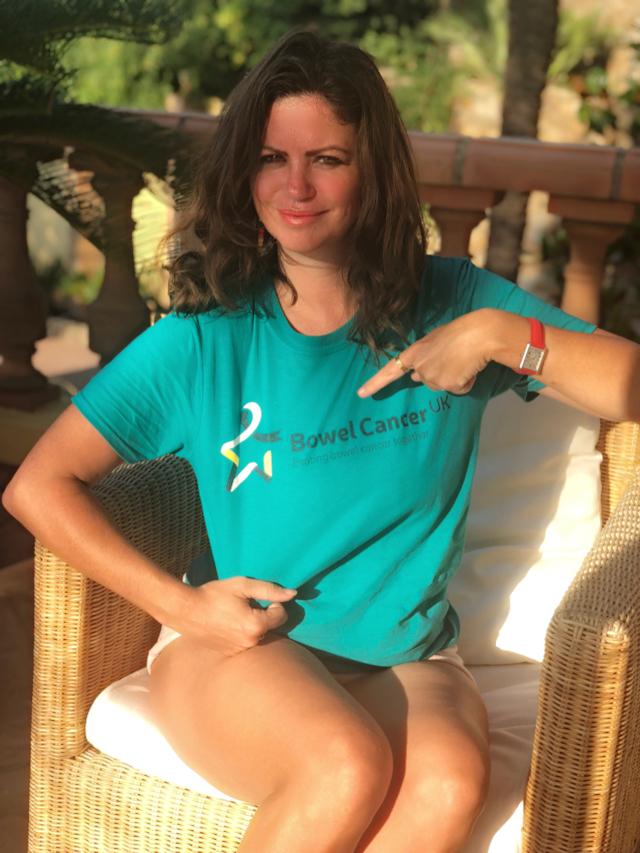 If you catch bowel cancer at stage one, a patient has a 97 per cent chance of living five years or more.

But at stage 4 – when mine was caught – that chance falls right off a cliff to just seven per cent.

So, after all that Lauren and Bowel Cancer UK have done to make this change, all you 50-year-olds owe it to them to actually do the test, and lower you risk of ever having to face this b*stard disease.

But, screening isn't the only way we can ensure early diagnosis.

And while it's great that so many more people will now be checked, it's vital that every single person in this country knows the signs and symptoms of bowel cancer. 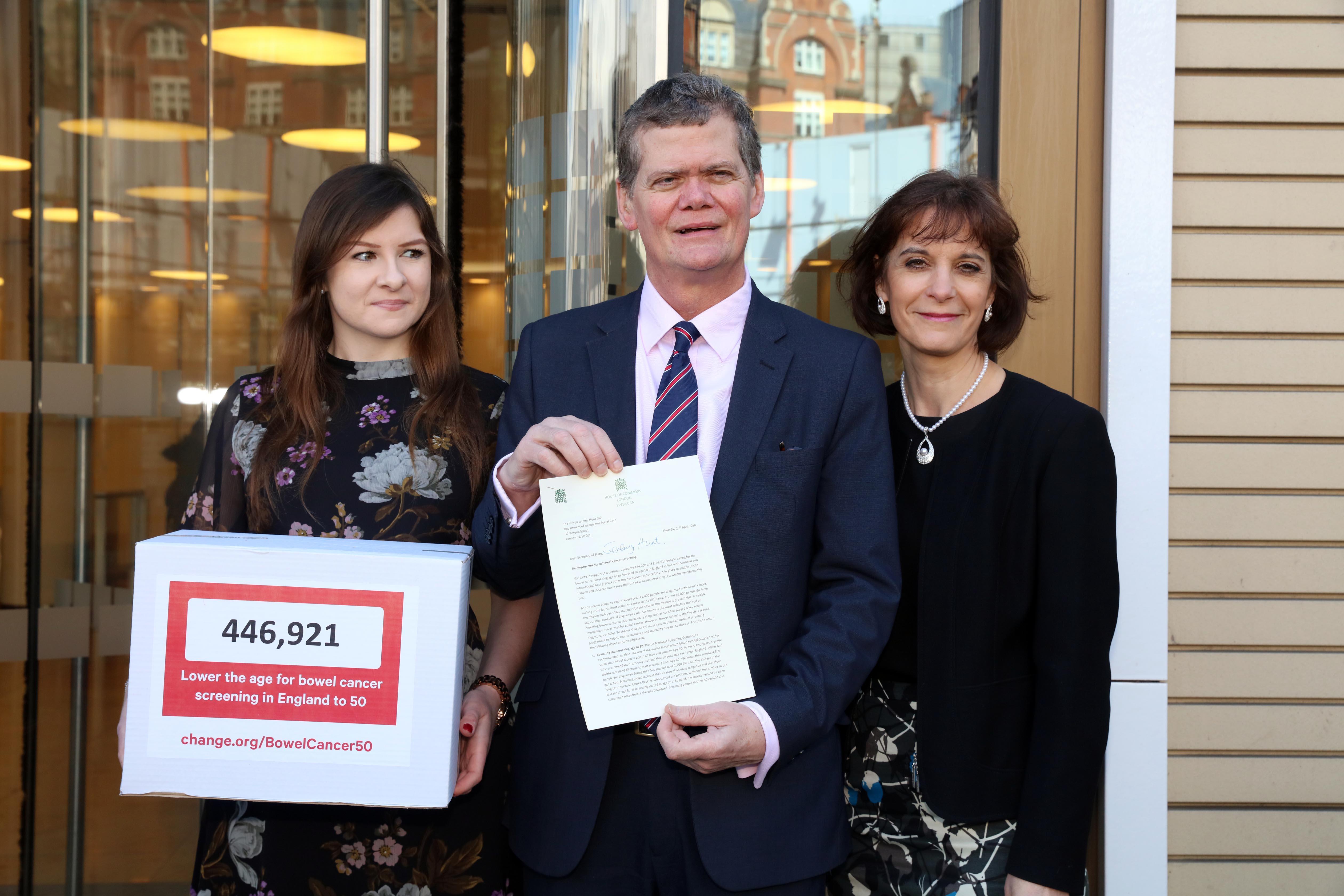 It is a disease that typically affects people over the age of 50.

But I was 35 when it came calling at my door.

I am, and sadly countless others, are all the proof you need that you're never too young to develop bowel cancer.

That's why our No Time 2 Lose campaign also aims to raise awareness of the signs of the disease. 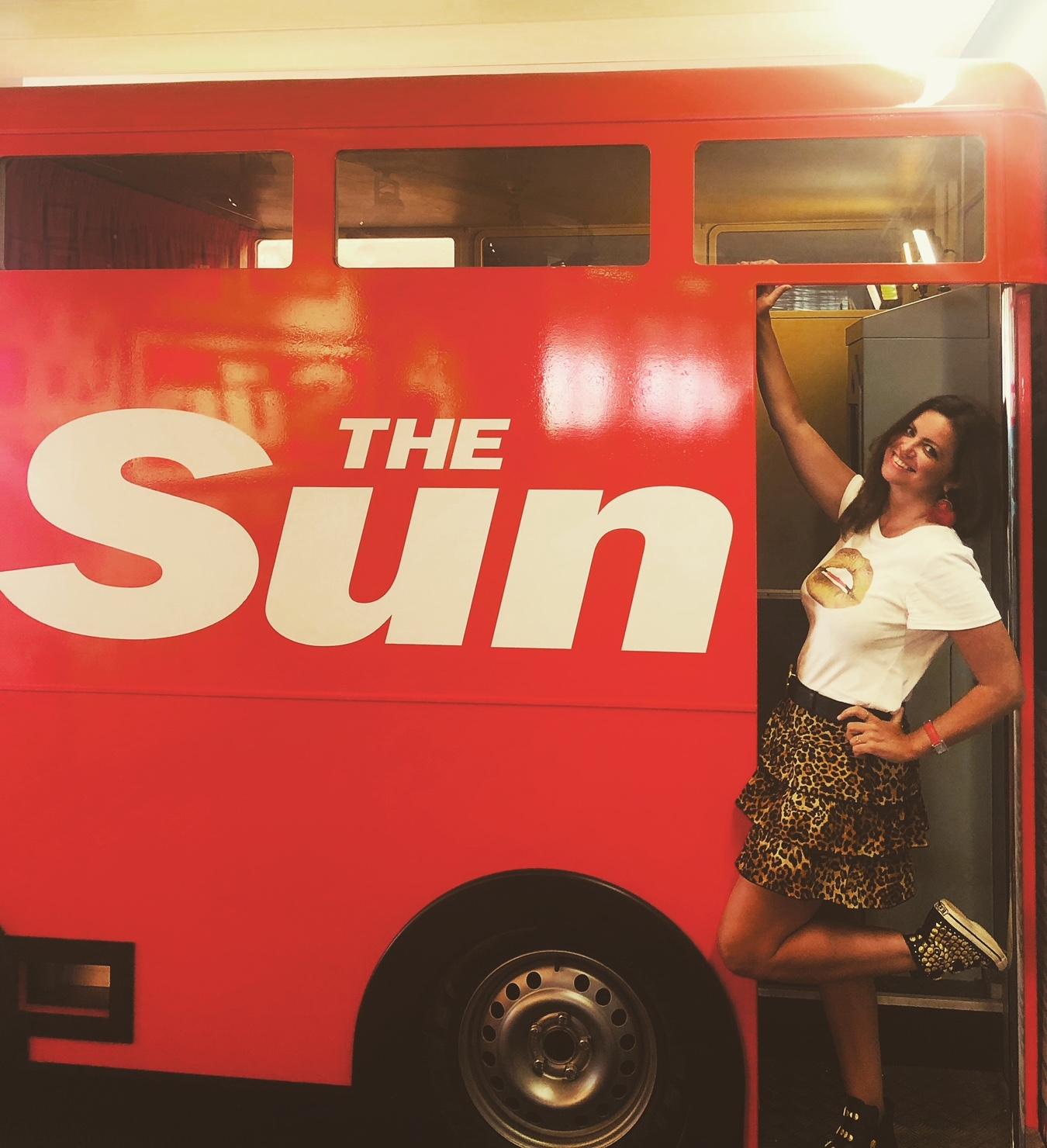 Yes, we have lots more to do.

This is only the start, we now need to ensure that a comprehensive plan is put in place to roll out screening from 50 ASAP.

Because of you all, lives will be saved.

Because of you all, fewer people and families will have to face the rollercoaster that is cancer.

Because of you all, more than 4,500 lives a year could be saved.

Thank you for getting behind the campaign, and helping to save lives.

Come join the BowelBabe Facebook community. I’d love to hear from you about #thethingscancermademesay.

Tell me your journey, show off your scars, share what keeps you smiling, or how you are giving two fat fingers to cancer (or anything else for that matter!)