Temperatures have reached highs of 31C in parts of the UK, with forecasters predicting a baking summer ahead. 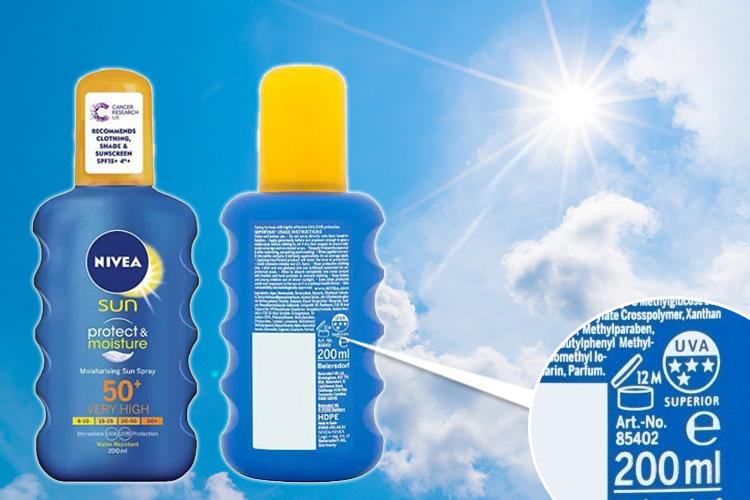 And with the blistering heat comes the inevitable rainbow of sunburn, of varying shades and levels of severity.

But it's more than just a painful irritation, it drastically increases your risk of skin cancer.

But did you know, like all cosmetics, your sun cream comes with an expiry date?

And there's a tell-tale symbol on the back of a bottle, that will let you know how long it lasts – and it is probably longer than you think. 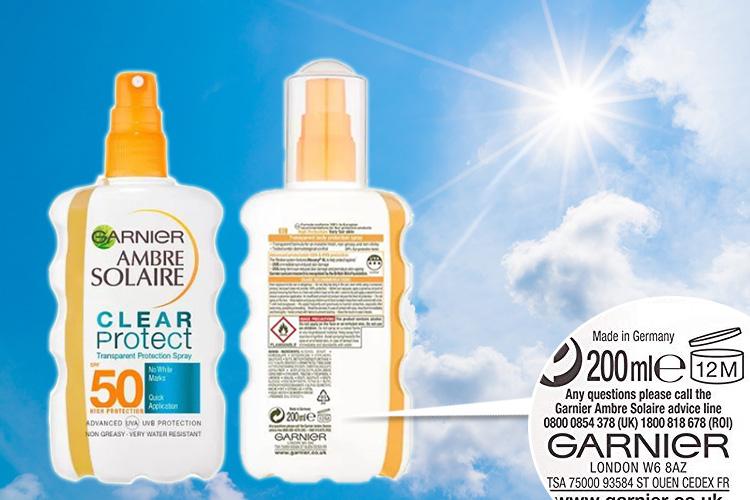 Shaped like an open jar, the symbol appears on all cosmetics, and comes with a number inside, often "12M" or "18M".

It means that the product should be used within 12 months and 18 months of it being opened.

When it comes to sun creams it's important not to ignore the advice.

After the expiry date, the active ingredients begin to decompose, and can become inactive and ineffective. 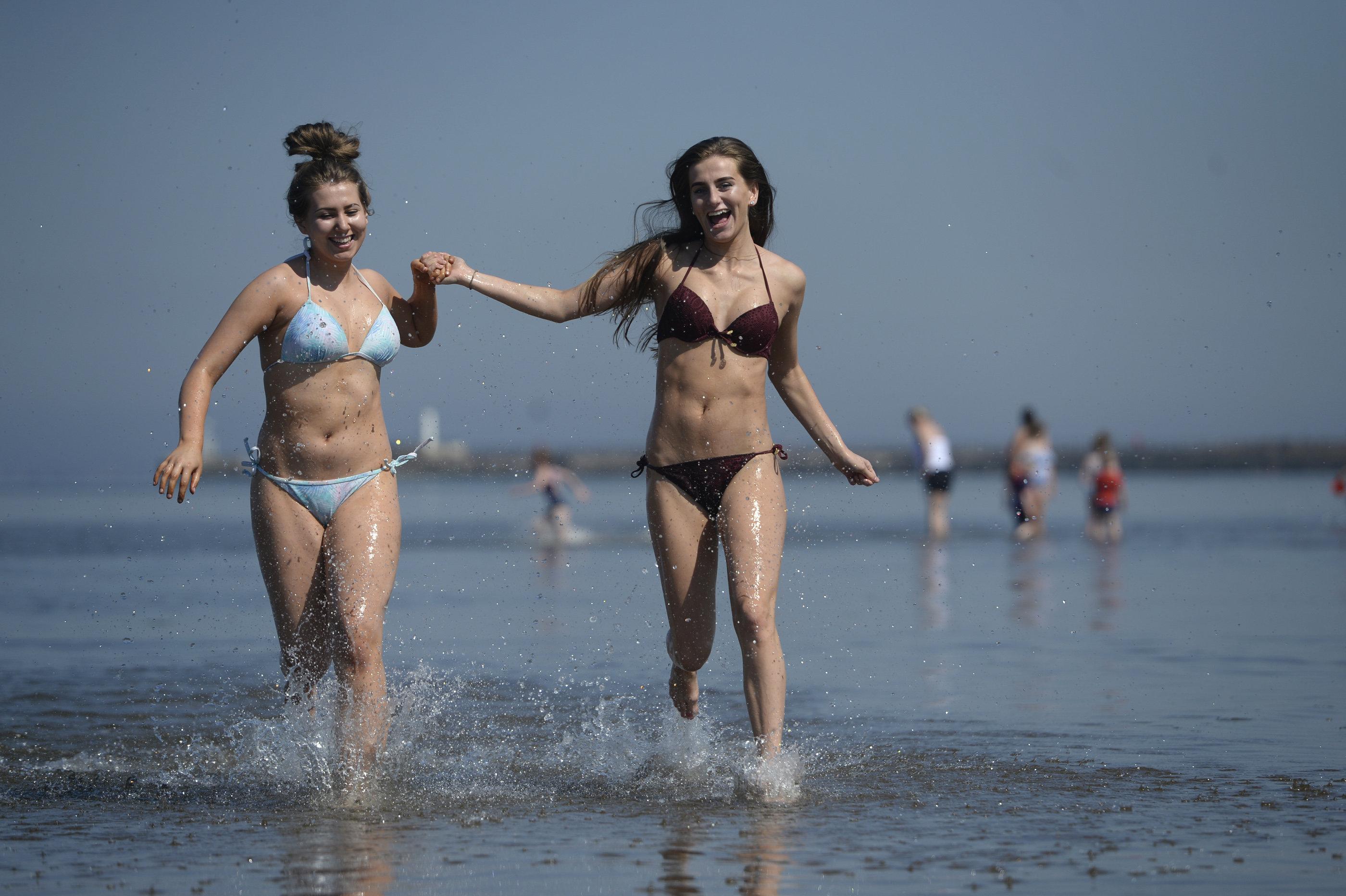 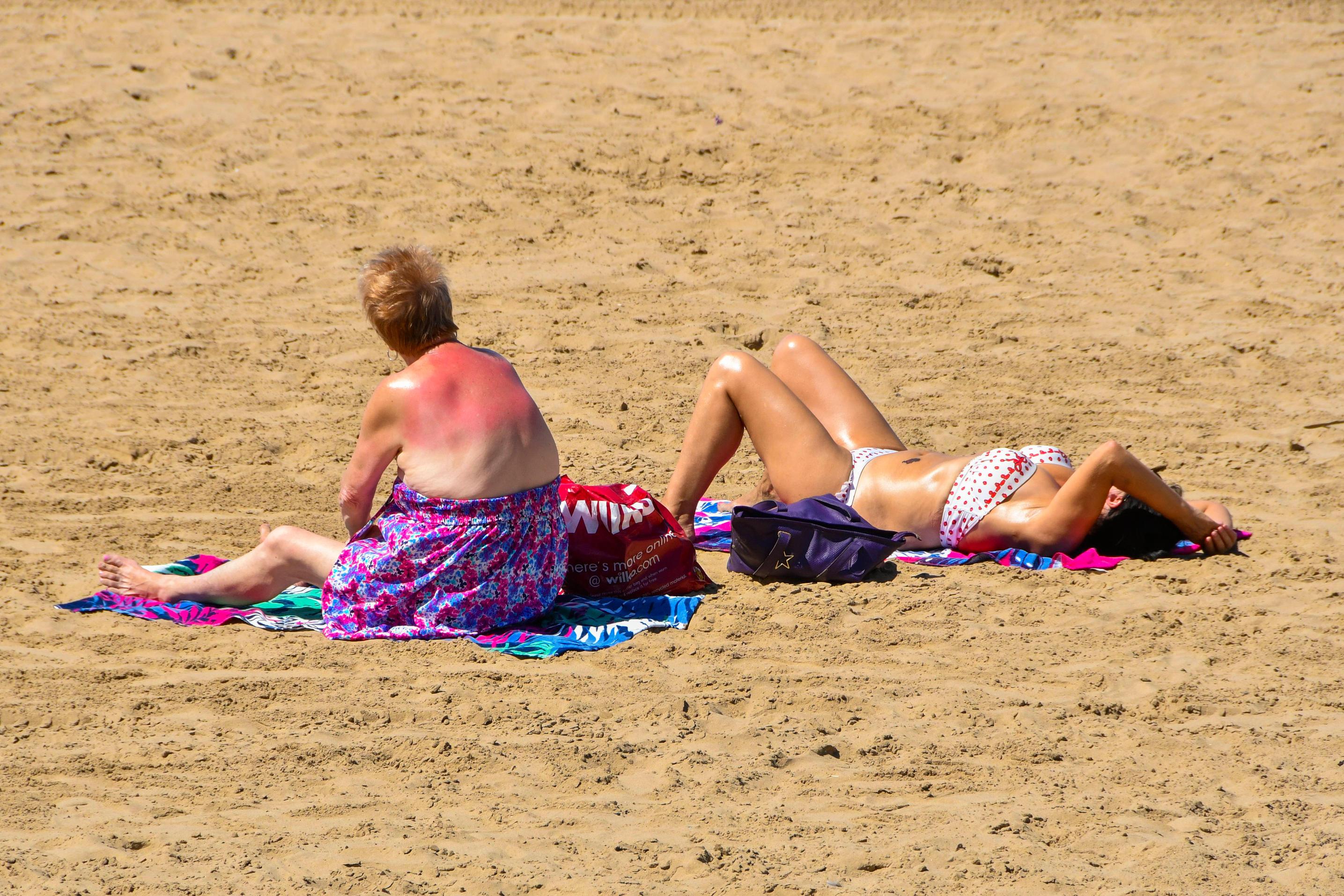 Many people believe that you should throw your sun cream out once the summer is up.

But Nina Goad, of the British Association of Dermatologists (BAD) told The Sun most sun creams last "about a year from when they are opened".

"But the best way to check is to look for a symbol on the packaging of an open jar, with numbers inside to represent the number of months you can use it for," she explained.

"It lasts from the date you first opened the bottle.

"So 12M in the jar symbol means it lasts a year from opening. 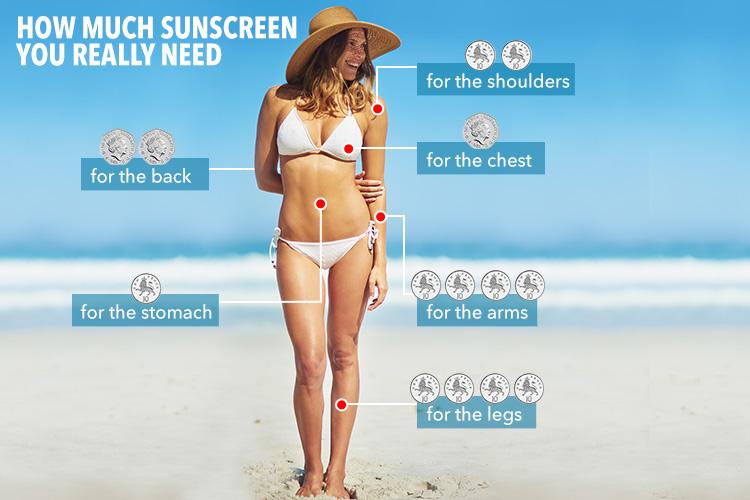 "Most packaging filters out UV rays but it's still best to store sunscreen out of sunlight and in a cool place, to stop it going off.

"If it goes lumpy or the liquid separates, or it smells funny, you know it's time to bin it."

EASE THE BURN Soothe sunburn with these DIY hacks – the best treatments in your kitchen, from teabags to yoghurt

The expiry date isn't the only thing to consider when using sunscreen.

It's important to go for a cream that combines high SPF – factor 30 or above – with a high number of stars on the bottle. 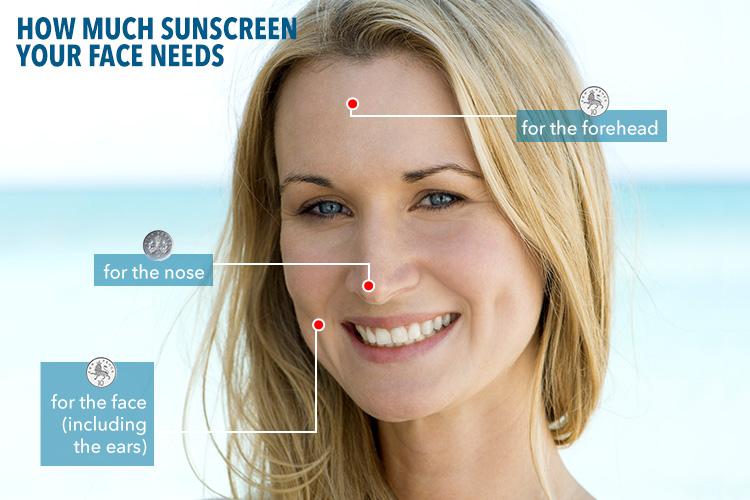 While SPF protects against UVB rays, the stars on the front of a bottle indicate the level of protection against UVA rays.

The NHS recommends opting for a sun scream that is four or five stars.

And then there is how much sun cream to actually apply.

Most people tend to slather on less than half the recommended amount on the bottle, according to the BAD.

They warned areas like the back and sides of the neck, temples and ears are often missed.

You should apply around six full teaspoons to cover your entire body, a BAD spokesman revealed.

And their overall message is, if in doubt, always pop a bit more on – and make sure you reapply regularly to avoid the agony of sunburn.