While most of us know good lighting, angles and maybe a bit of photoshop lends a helping hand to their flawless images, we can’t help but be a little jealous. But their great boobs in bikinis makes much more sense now – they’re all wearing bras.

No matter what size, they all seem to have perfectly supported, pert boobs with heaps of cleavage going on in a simple string bikini.

With gravity doing its thing, we were sure something was amiss.

And it turns out they’ve got a helping hand from some padding and underwiring, with the bra sneakily photoshopped out later. 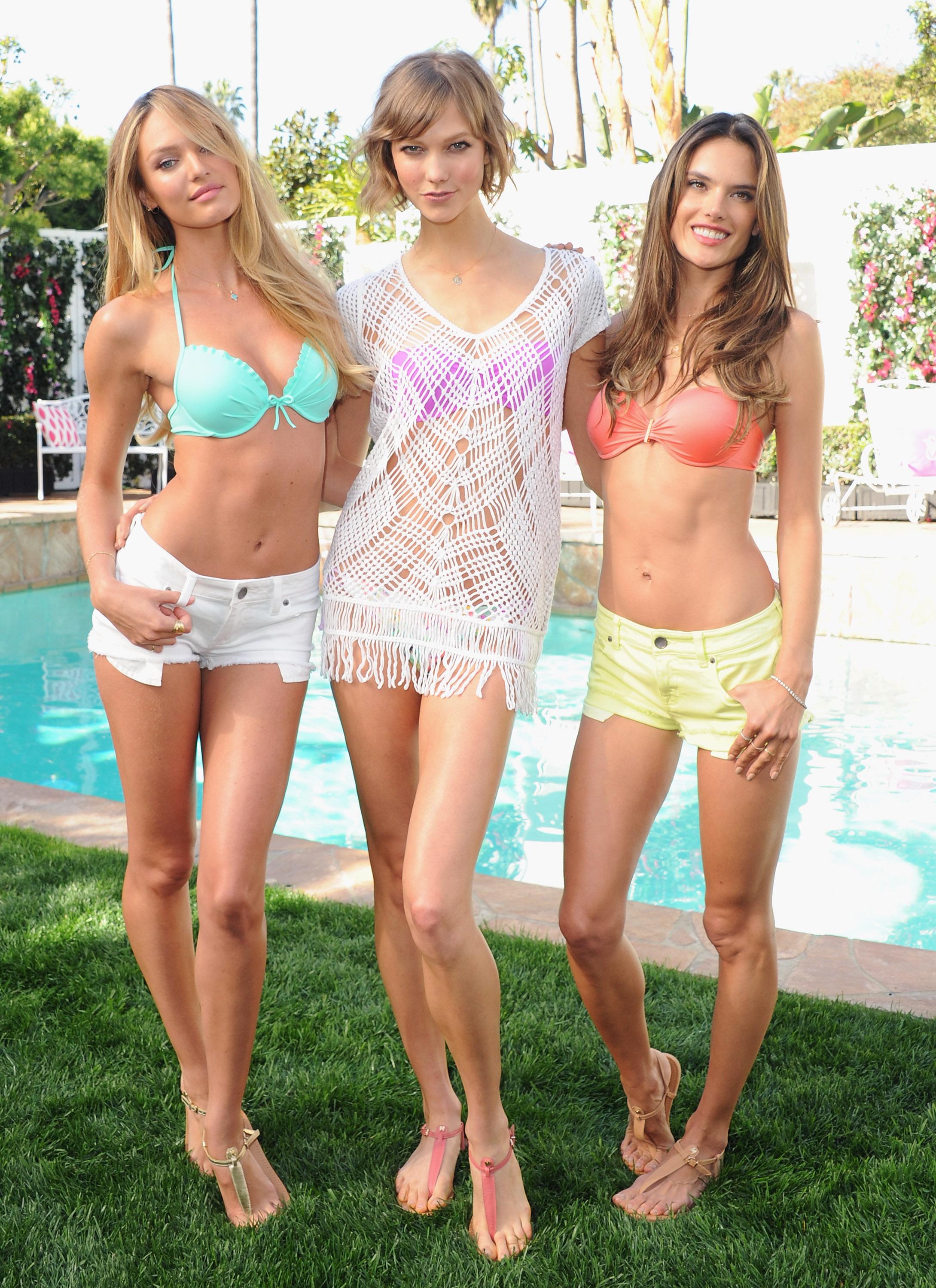 The revelation was made by behind-the-scenes workers on shoots, who spilled the beans.

It seems the likes of the Victoria Secret models can’t defy gravity either.

An anonymous photoshopper previously spoke to Refinery29, and said: “They put a push-up bra under the bathing suit.

"And we retouch out the bra… a lot of [staffers] would complain because they even did it with strapless stuff.

"When you're wearing a strapless bikini, in no way, shape, or form [can] you have cleavage.

People have shared their shock – and suspicions – on twitter. 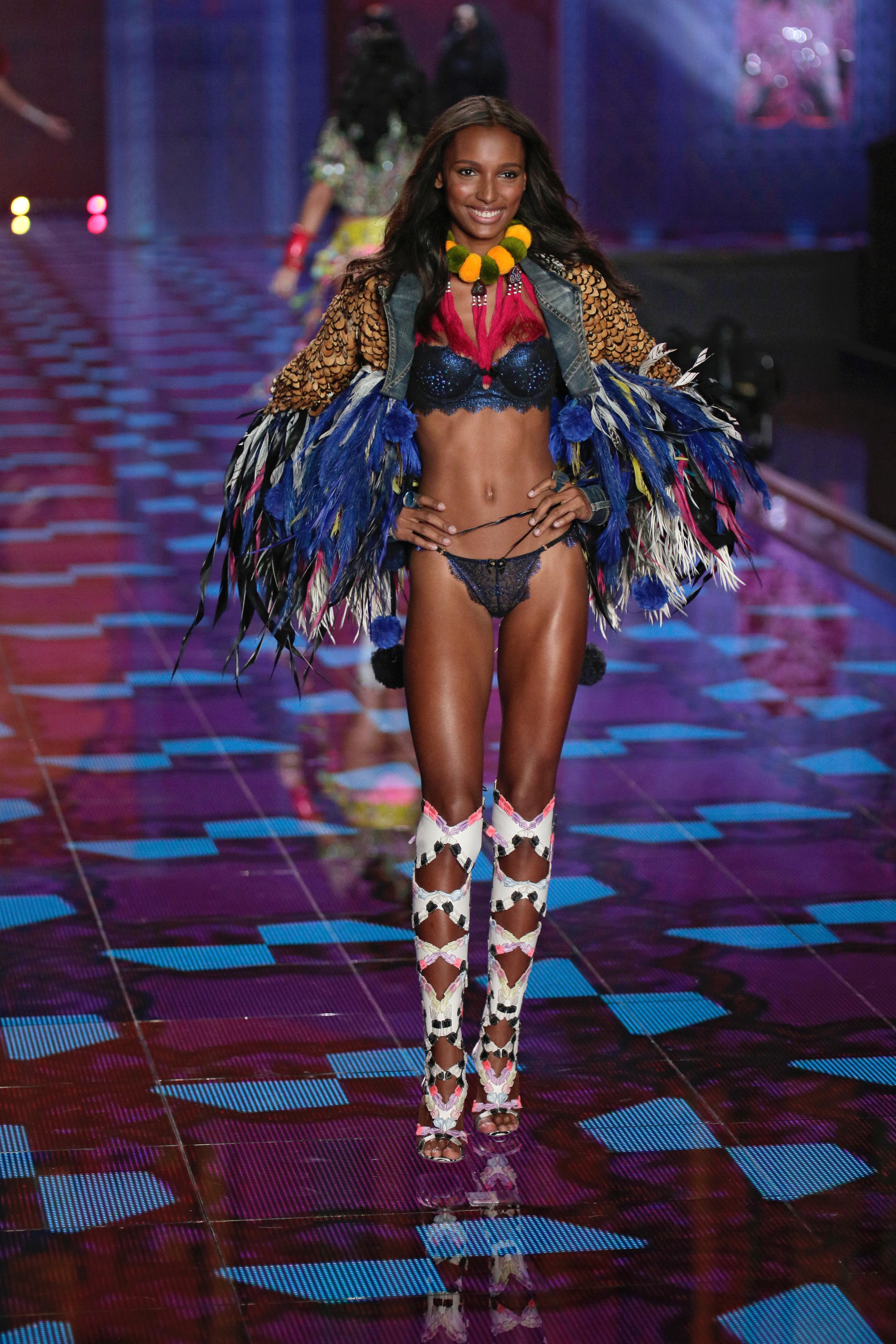 This person said: “You never forget where you were when you learned the swimsuit models are wearing bras they airbrush out of the pictures.”

One person wrote: “They DON'T have magic boobs that don't sag or look squished flat. They're wearing bras.”

Another reasoned: “Kate Upton's big naturals are not somehow held aloft by two thin strips of fabric. She is a human being.”

While a third was stunned, saying: “You mean to tell me…they just wearing bras…and the bras get photoshopped out…I been believing they had magic boobs this whole time?”

This is the lowdown on Melania’s yellow dress.

And can you tell the difference between these £25 pair of shoes which look just like Miu Miu’s £360 version?

And Missguided is selling a £25 jumpsuit that flashes your underboob.