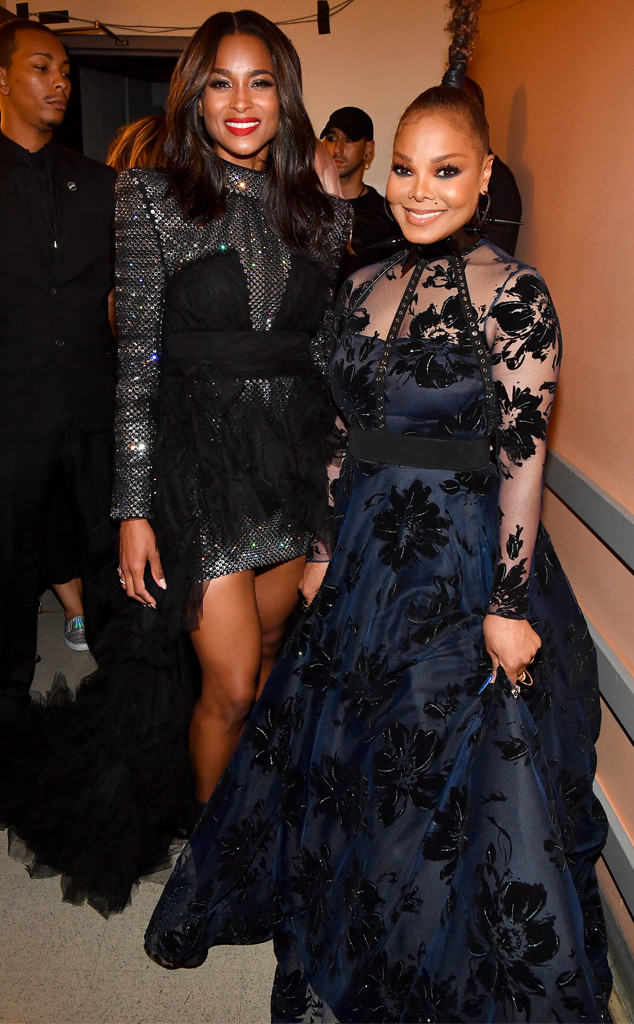 E! News interviewed Naturi Naughton, Jazmine Sullivan and other stars at the celebration.

To see what Ciara, Ava DuVernay and more wore on the red carpet, check out the gallery now.