IN day-to-day life, an aubergine is just a fruit our kids refuse to eat – but over text, it means something VERY different.

Earlier this month, TikTok user Madi picked one up at her local Sainsbury's – and was left stunned by how the price seemed to be in keeping with its raunchy emoji meaning. 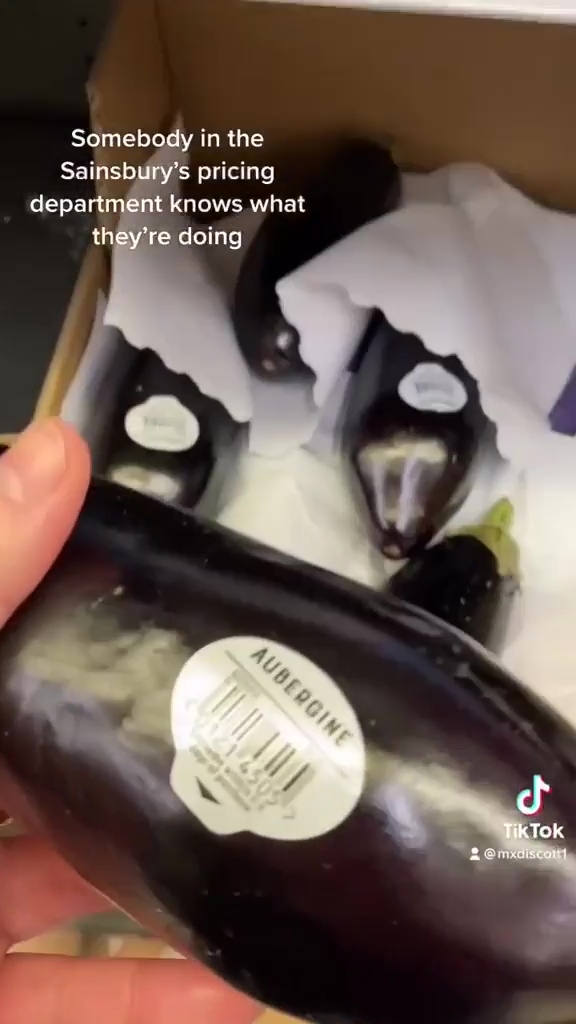 In the viral video, Madi wrote: "Somebody in the Sainsbury's pricing department knows what they're doing…"

She then filmed herself picking up an aubergine and walking over to the self-checkout.

After scanning it through the till, Madi was in hysterics when it charged her 69p for the fruit.

Since she posted it three days ago, the clip has racked up over 334,000 "likes" and people in the comments joked that the Sainsbury worked behind the gag deserved a raise. 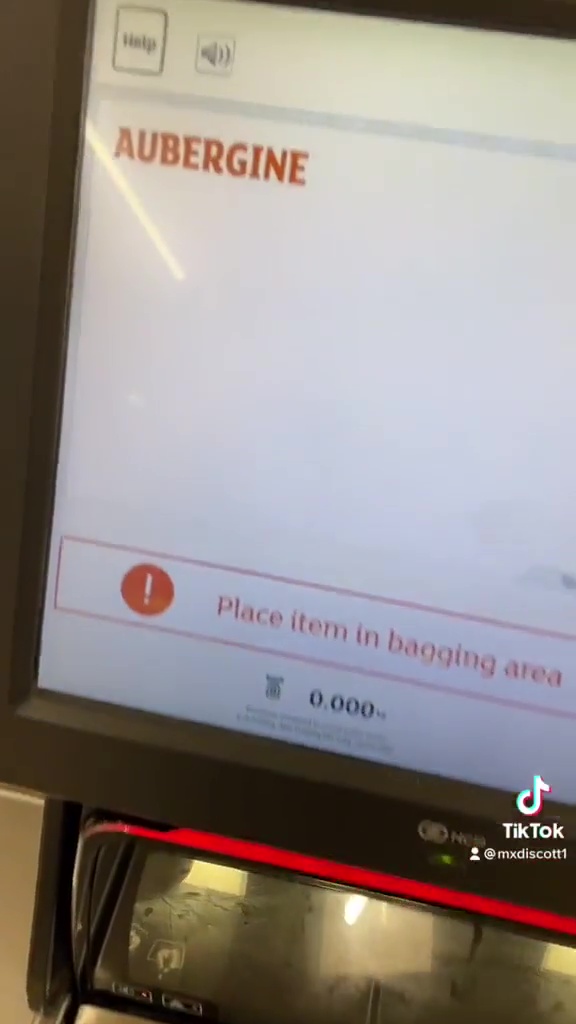 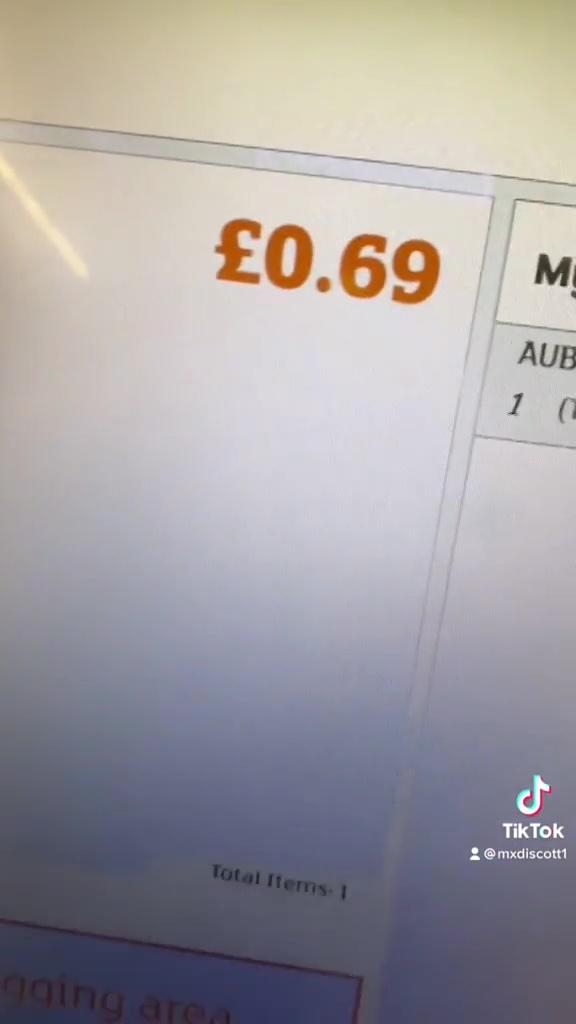 One viewer replied: "I can imagine the arguments and someone just screaming '69P!'"

Another added: "LOL the same thing happened to be me at Co-op."

However, a third wrote: "As someone who works in the produce department in Sainsbury's, I can tell you that the item price was matched to Aldi.

And this mum was mortified after her husband sent his family a photo of newborn son moments after birth – and forgot to crop out her privates.