Luckily for us she was spotted in a £30 H&M dress this week – and we don't want to cause a frenzy, but it's still in stock. 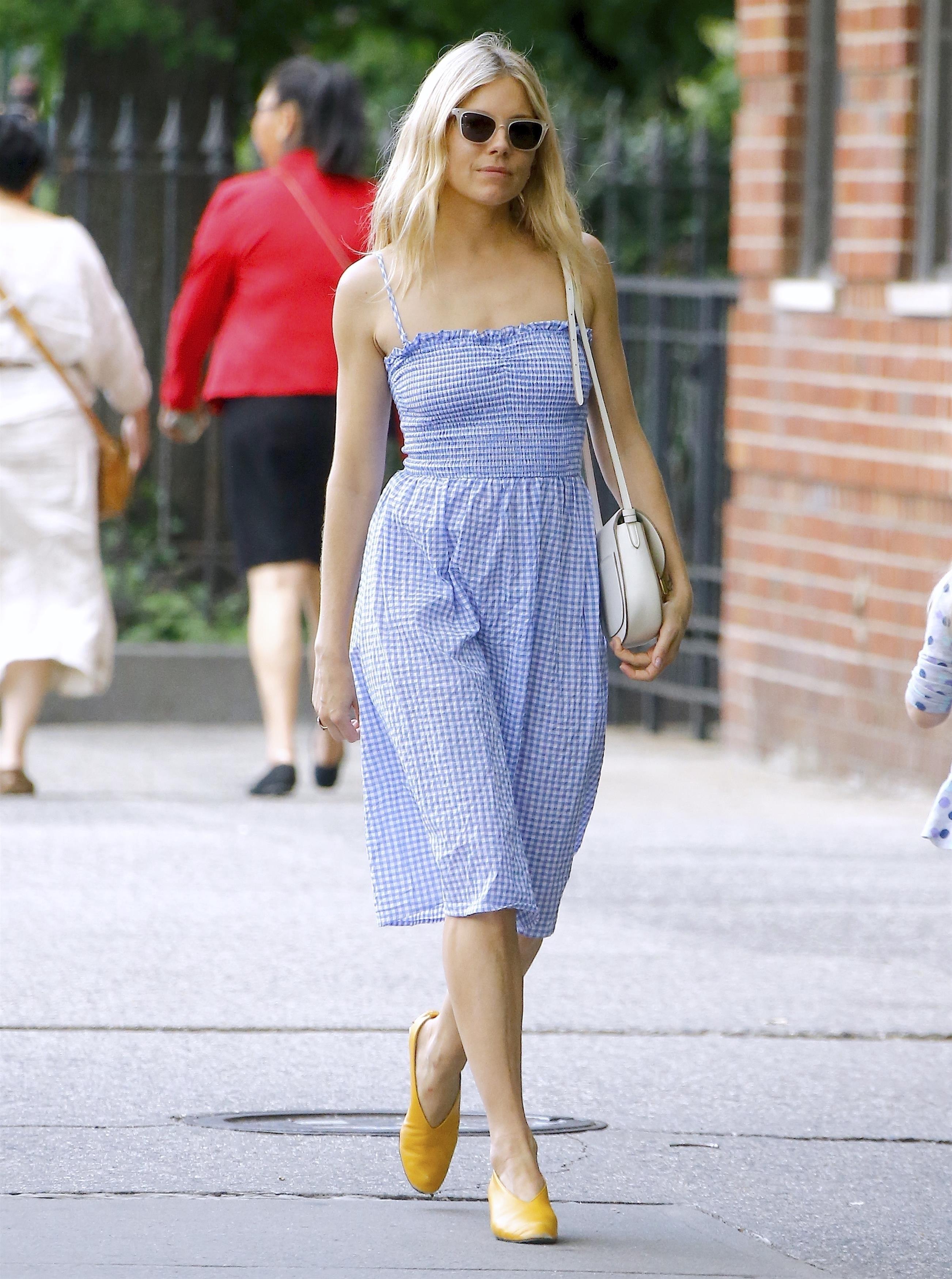 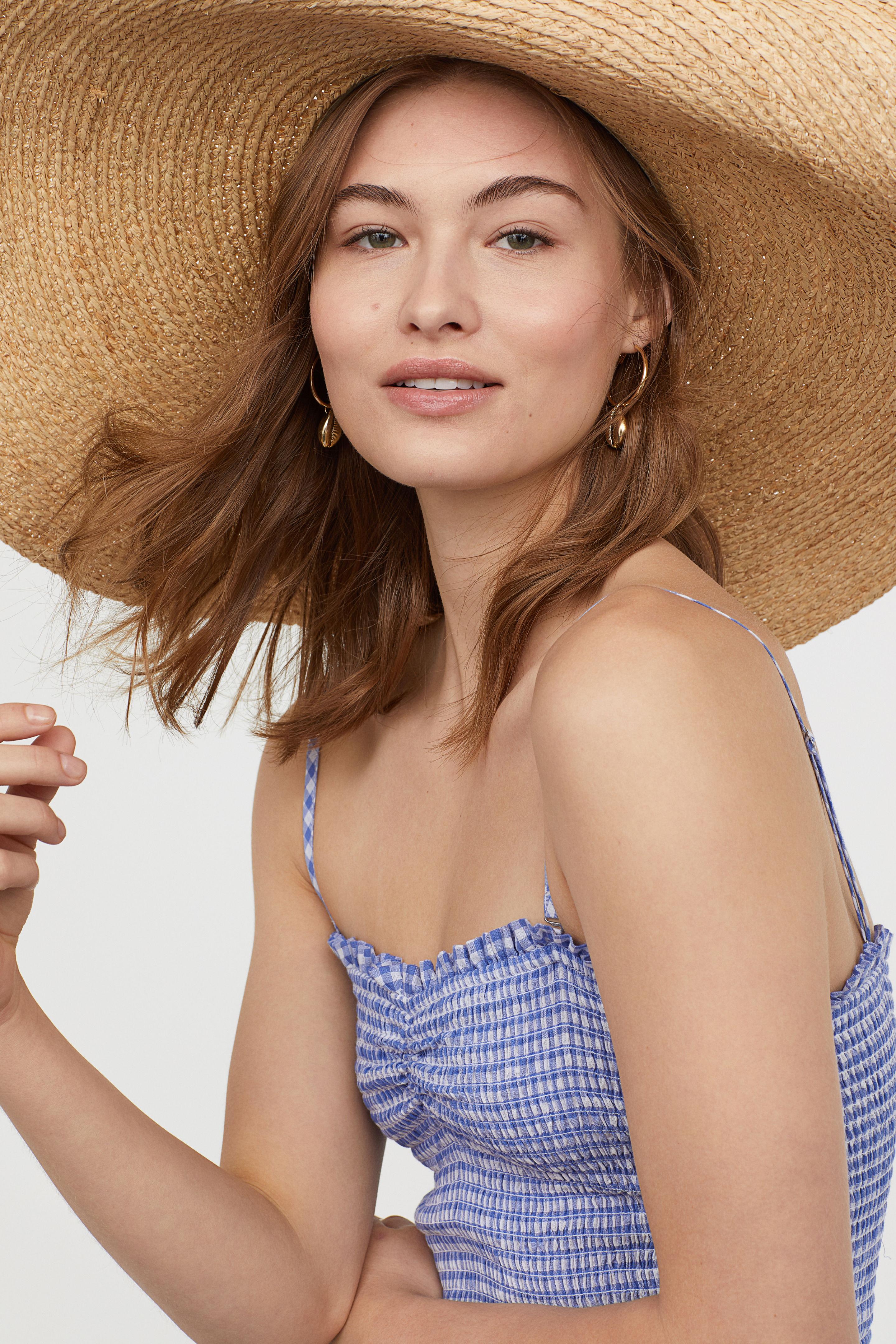 The actress – who was out and about in New York City – paired the dress with sunglasses.

She also opted for an on-trend white shoulder bag.

And teamed the outfit with a pair of mustard heeled shoes.

Luckily, there's plenty of styles on the high street so you can recreate Sienna's exact look. 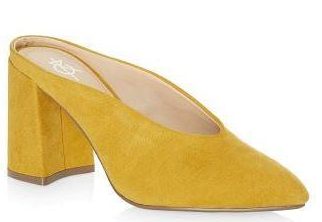 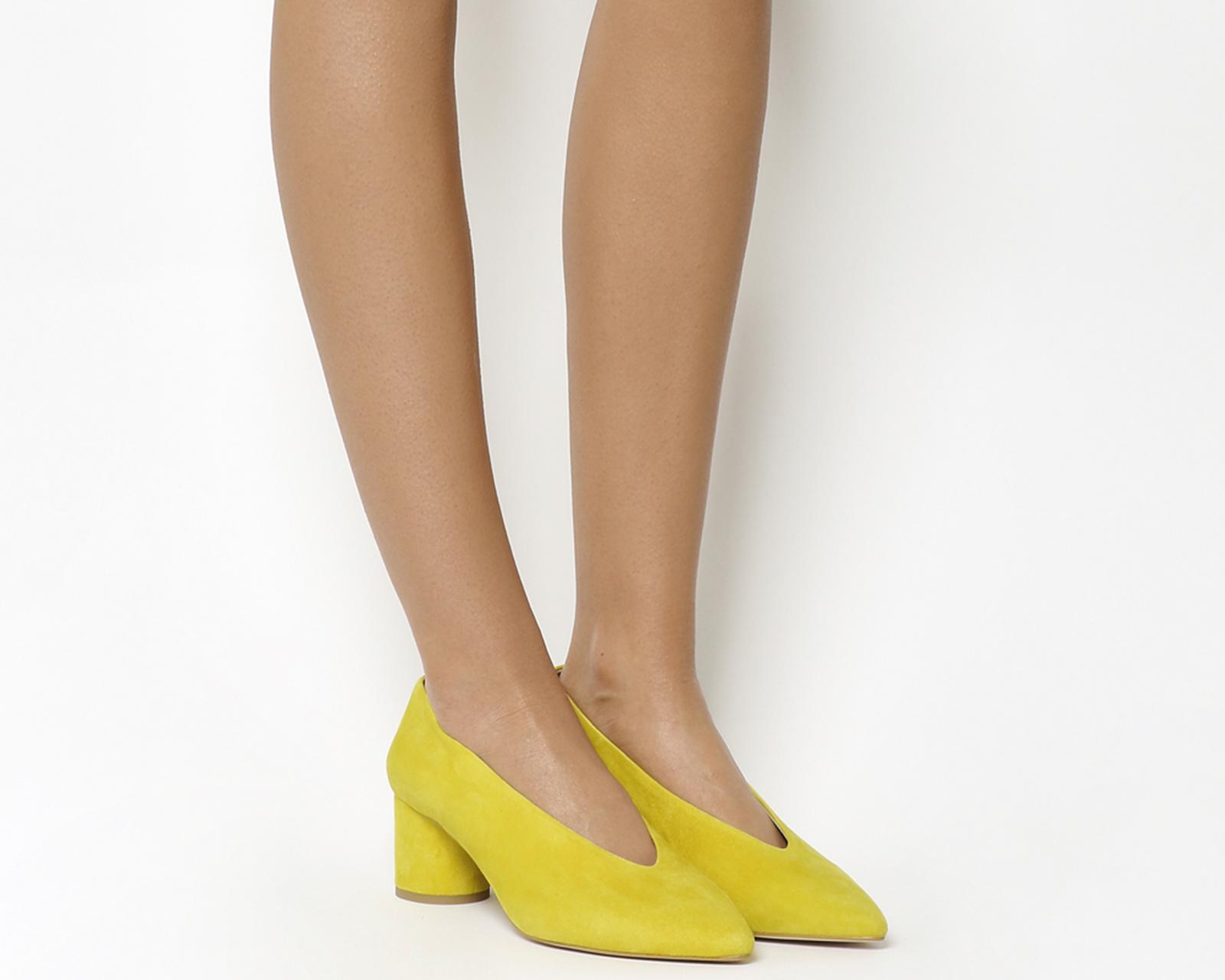 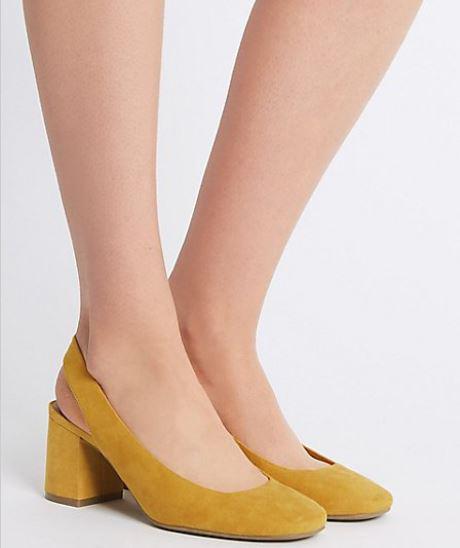 On Tuesday, the star looked effortlessly chic while hosting a fundraising cocktail party for International Medical Corps at Chelsea's Milk Studios in London.

The actress has worked with the organisation for nine years and dressed in a full-length black patterned gown.

Sienna is known for being the ultimate fashion icon, but which style is your favourite? We've rounded up our top four looks (and yes, it was very hard to choose). 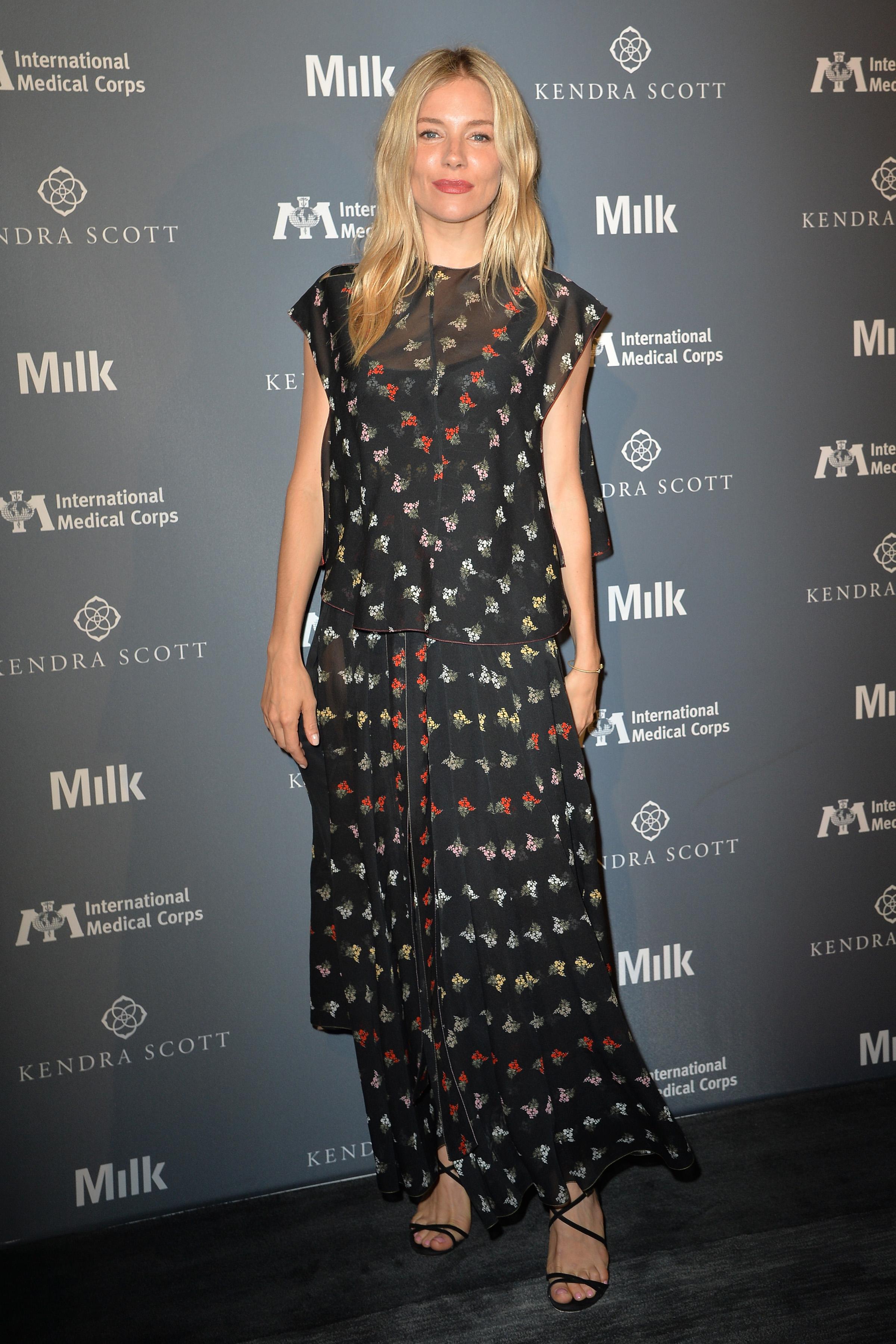 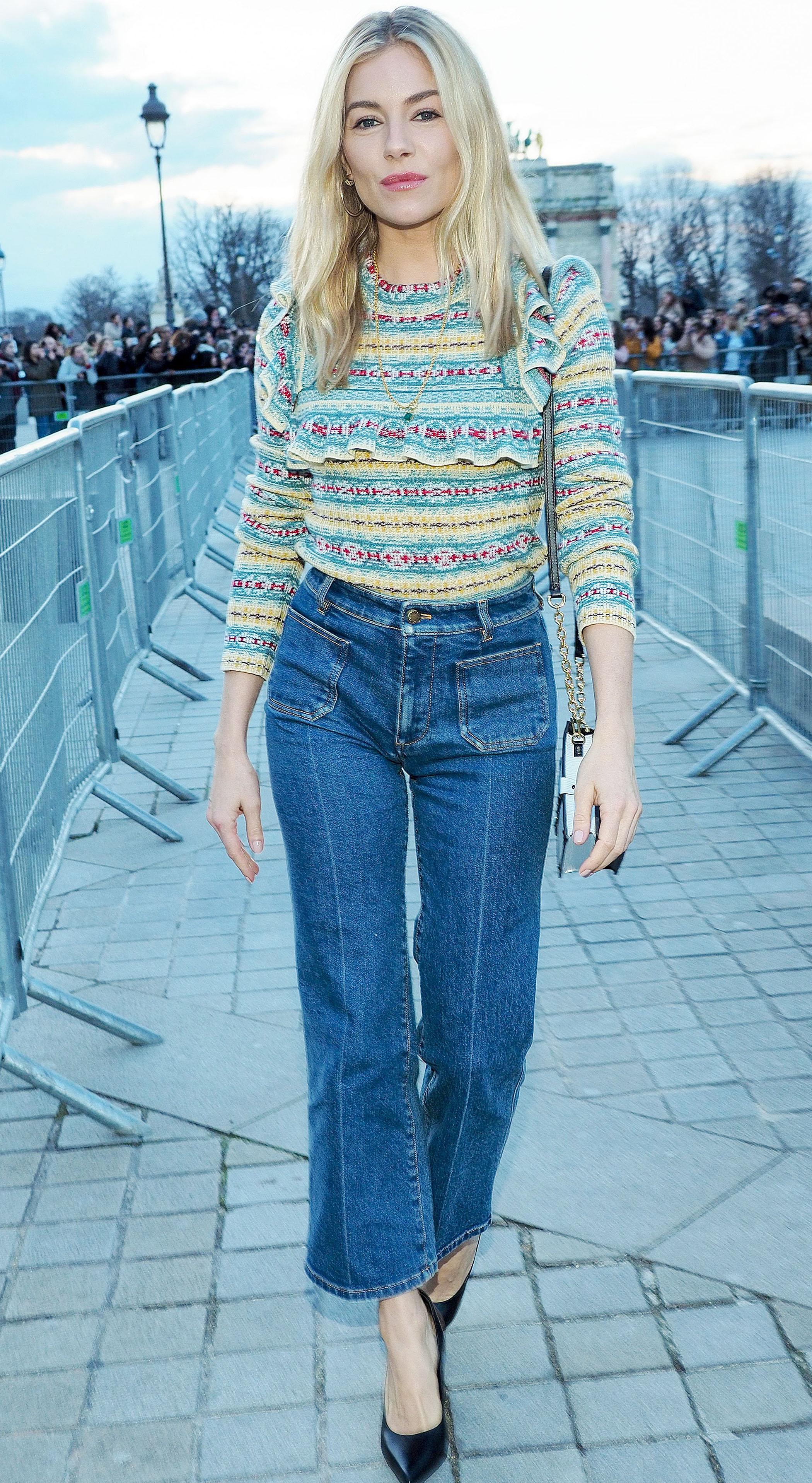 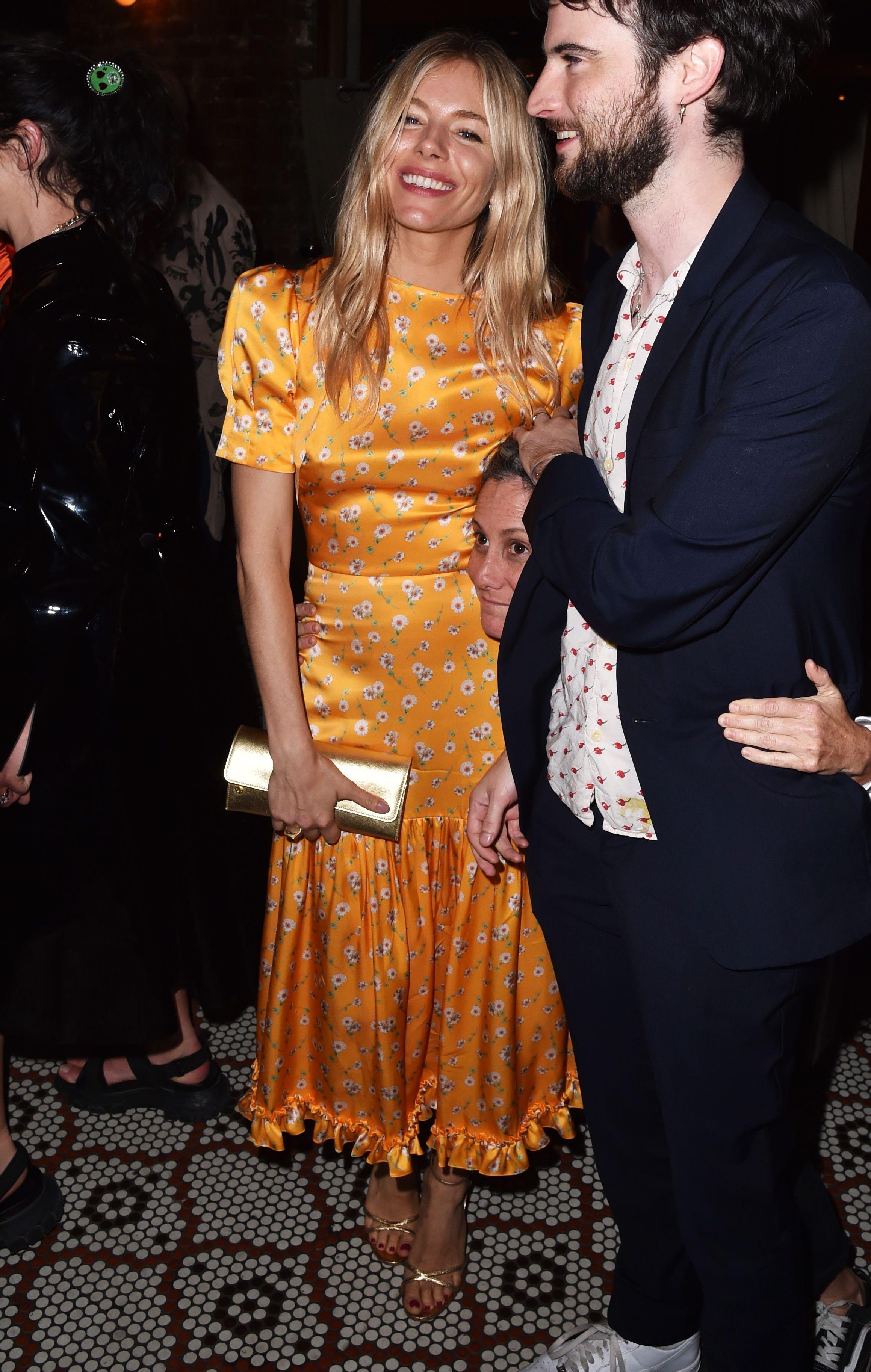 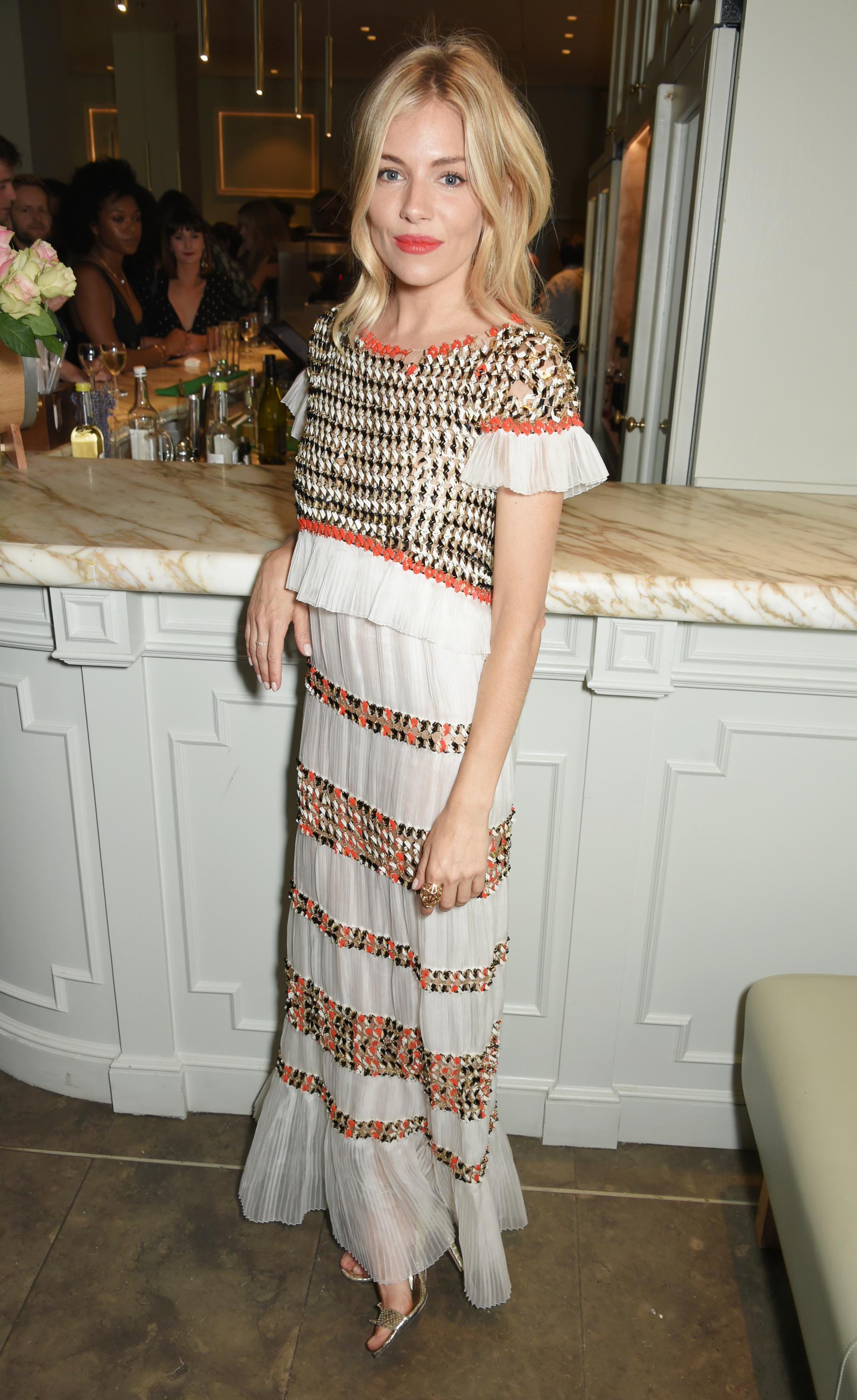 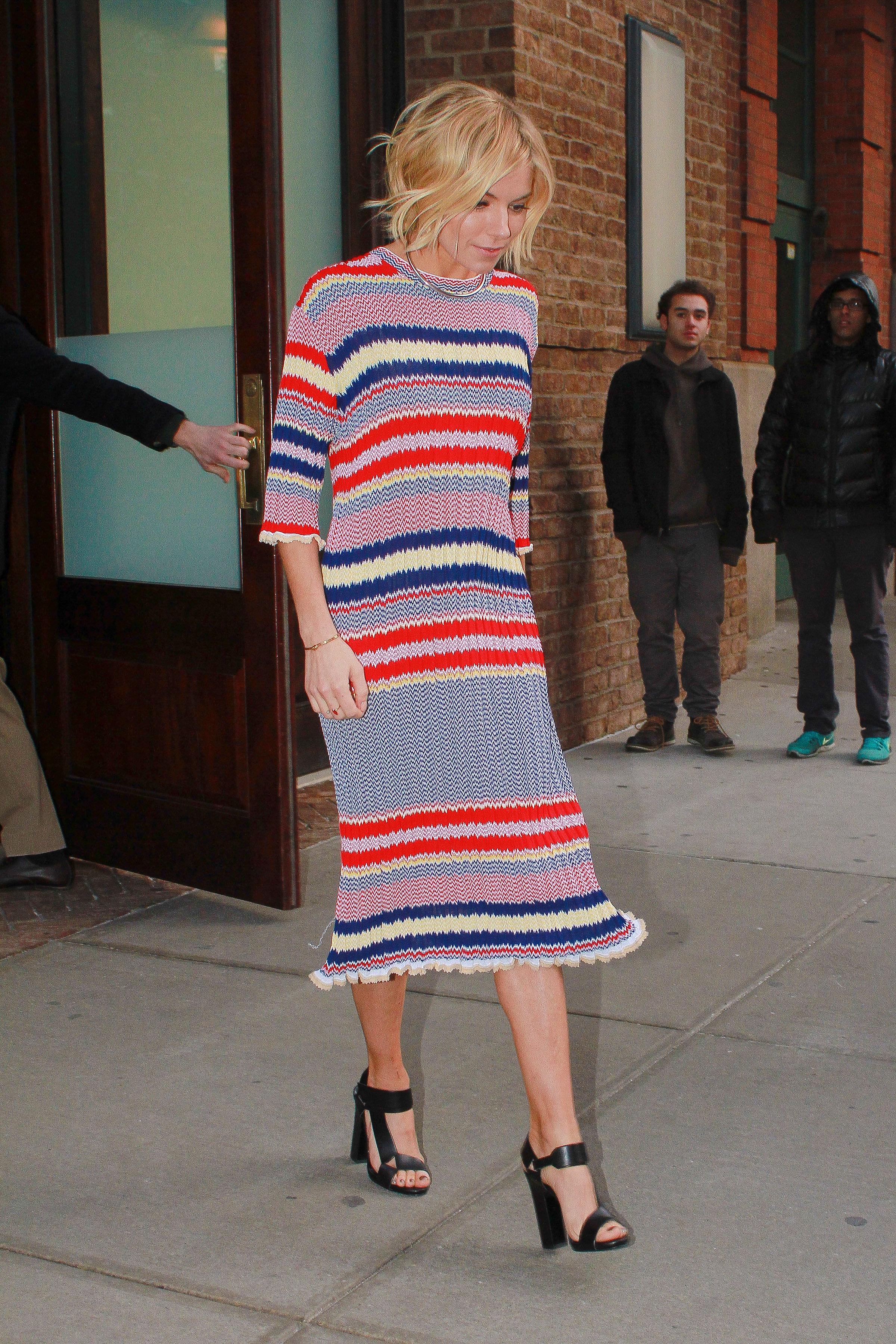 Last week we showed you the £40 sell-out ASOS dress that's back for summer.

We also told you all about New Look, selling all their clothes for £20 or less.

And we revealed the ASOS crop top which looks like a tied denim jacket.