Savvy Hayley Kinnaird, from Colchester, Essex, sets aside two to three hours every night to trawl the web for giveaways. 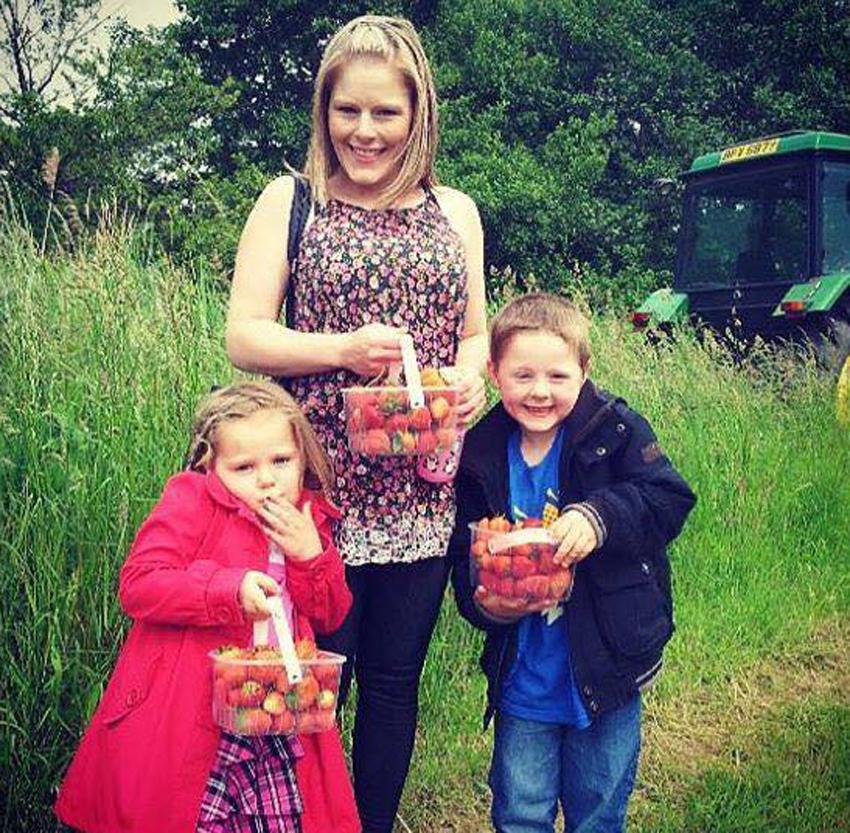 The 36-year-old mum to Rhys, 11, and Abbie, nine, has bagged everything from free holidays and cash prizes to a meet-and-greet with Peter Andre since first getting into the world of "comping" twelve years ago.

She said: “It really is like a full-time job.

“It takes less than a second, so by setting aside a few hours every day, I can get through about 500. The more you enter, the better – you’ve got to be in it to win it.” 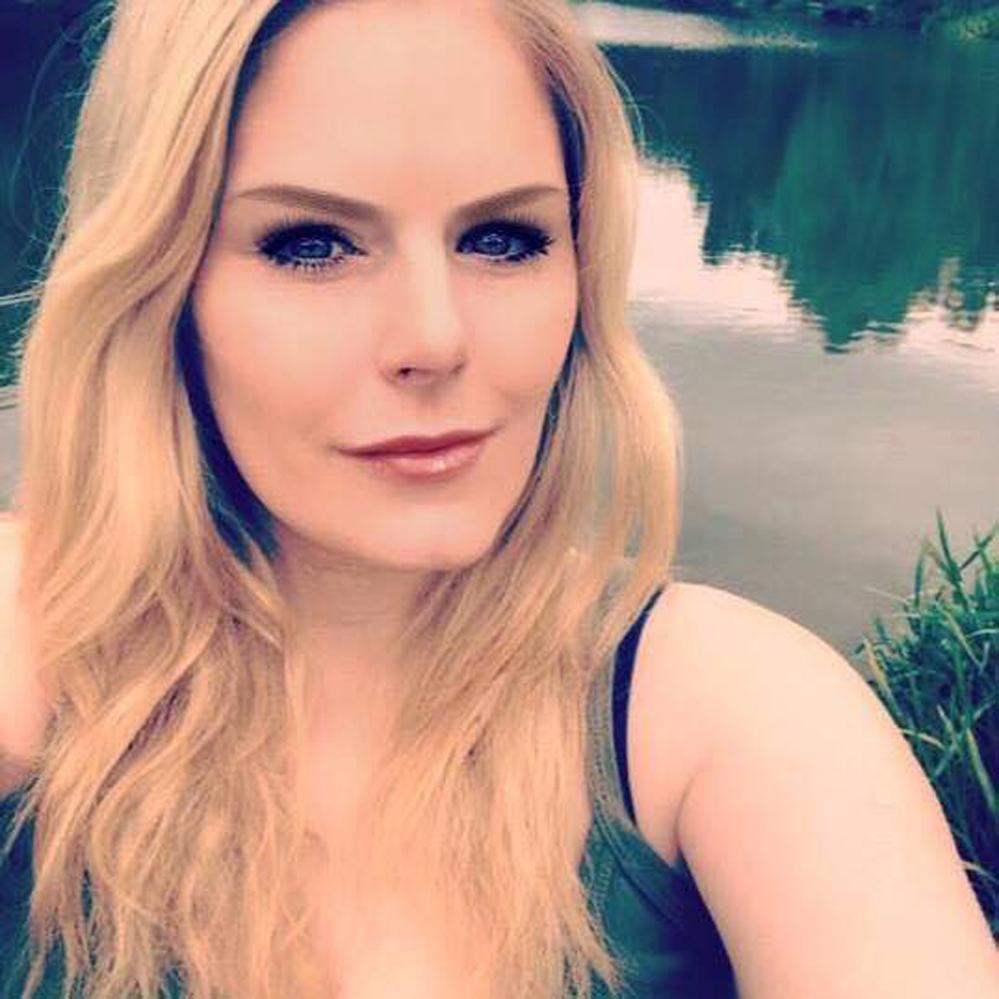 Hayley, whose main job is to run beauty pageants, explained she first got into entering giveaways as a hobby back in 2006 when Rhys was still tiny.

Having read about somebody who’d won thousands in a magazine she decided to give it a go herself.

During a lull one afternoon at work, she entered hundreds of online contests.

“I didn’t think about it much afterwards. I literally entered everything I could find in that one day, then didn’t try again after that,” she said.

“About a month passed, and I assumed I hadn’t won. But then, there was a knock at the door. The postman was delivering this enormous baby bouncer worth about £100.

“I thought they’d got the wrong house, but then he explained I’d won it. It was perfect timing, with Rhys still being a baby.” 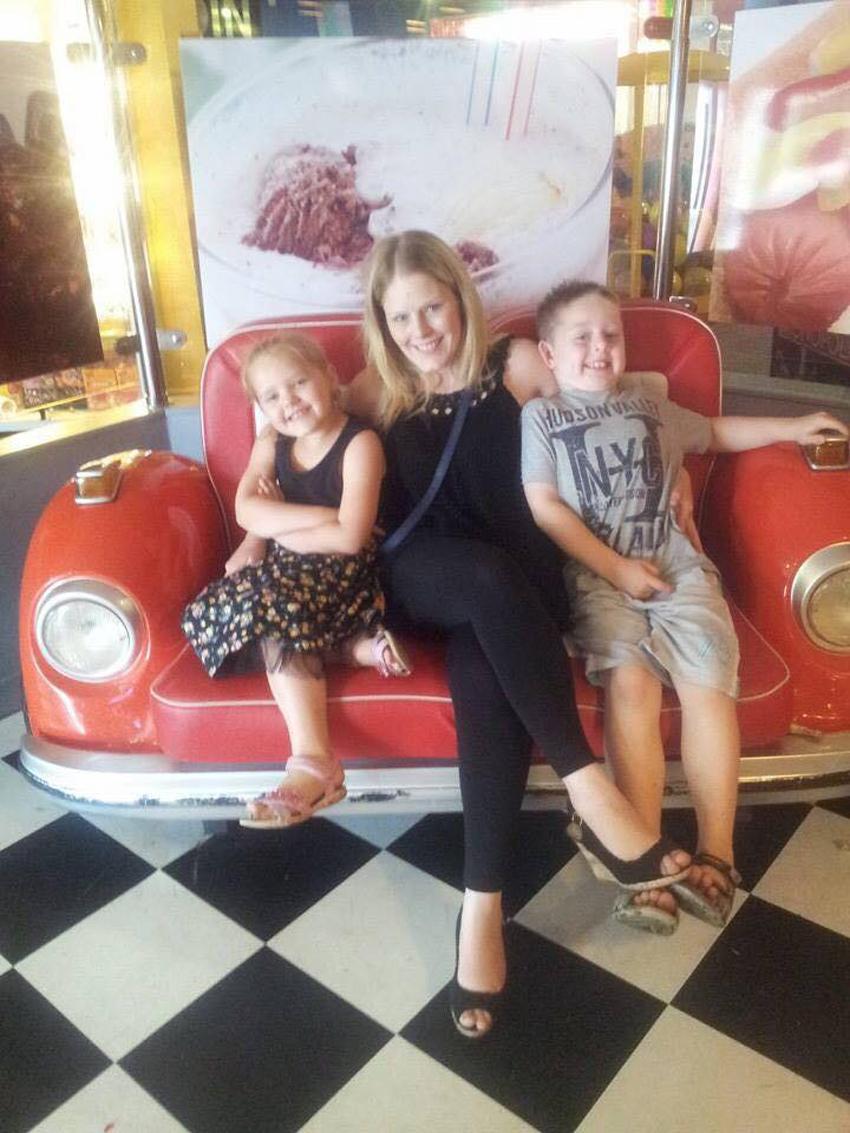 Spurred on by her success, Hayley then began entering competitions every single day.

She’d scour social media, as well as sites like Prize Finder, which lists all giveaways found on the internet that day.

She added: “I also entered loads of radio competitions. I’ve won about 15 times with Heart FM – they must like my name or something.”

At her peak Hayley entered 500 competitions every day and estimates she could take home up to £500 a month.

What has she won?

“The kids absolutely love it. They’ve asked if they can be compers too, but they’re too young,” said Hayley.

“Being a single mum, I’ve found it really helpful. I win all sorts for them, which I can then give as presents.

“It helps makes things like Christmas and birthdays more affordable for my family. I’ve got a huge cupboard at home absolutely stacked with prizes I can give as gifts.”

Hayley said she will enter most competitions, except for food giveaways because she is a fussy eater, and events she cannot attend as she doesn’t want to take the prize from someone who’d use it. 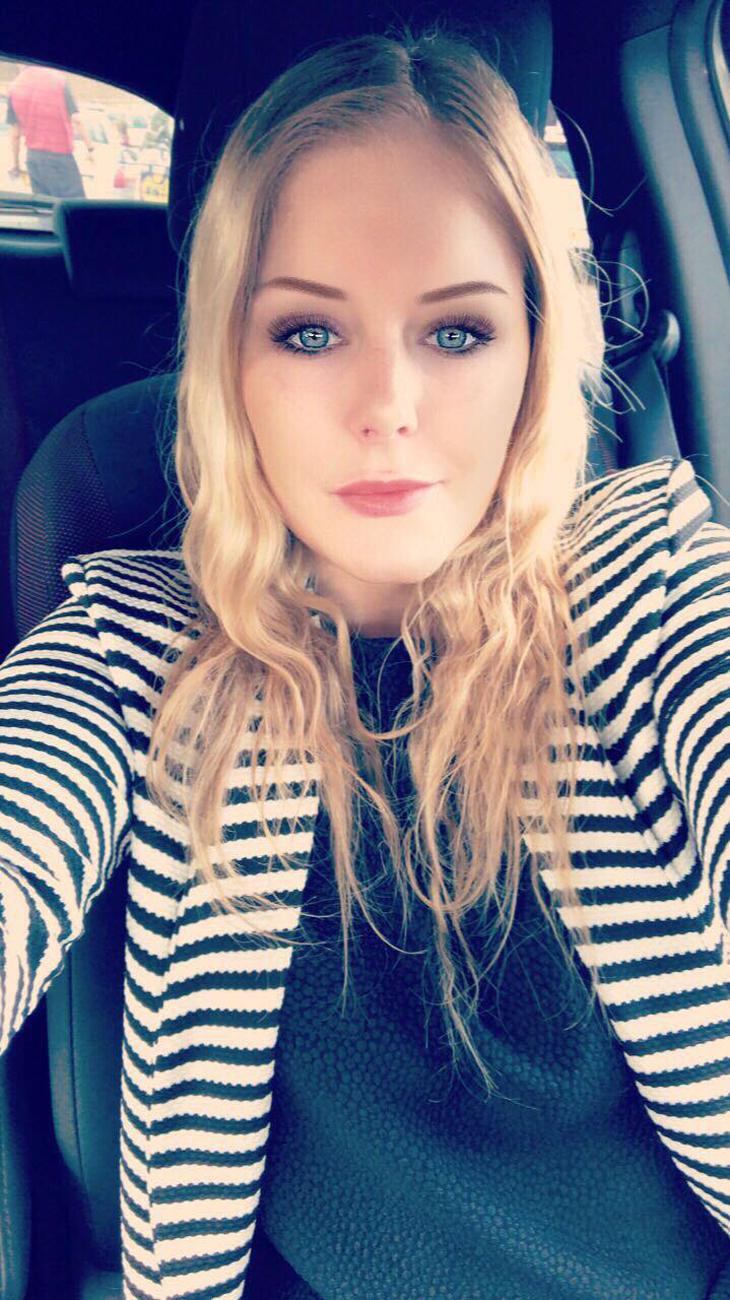 She took a break from her comping for a few years after she began studying social work at university in 2013.

But then, last year, she began to dabble once more – and since this April she's been entering every day again.

Having seen how much success she’s had her family and friends are all converts too.

She said: “Loads of my mates have gotten into it and my mum Jean loves it.

"I showed her how to do it and now she enters more than me. 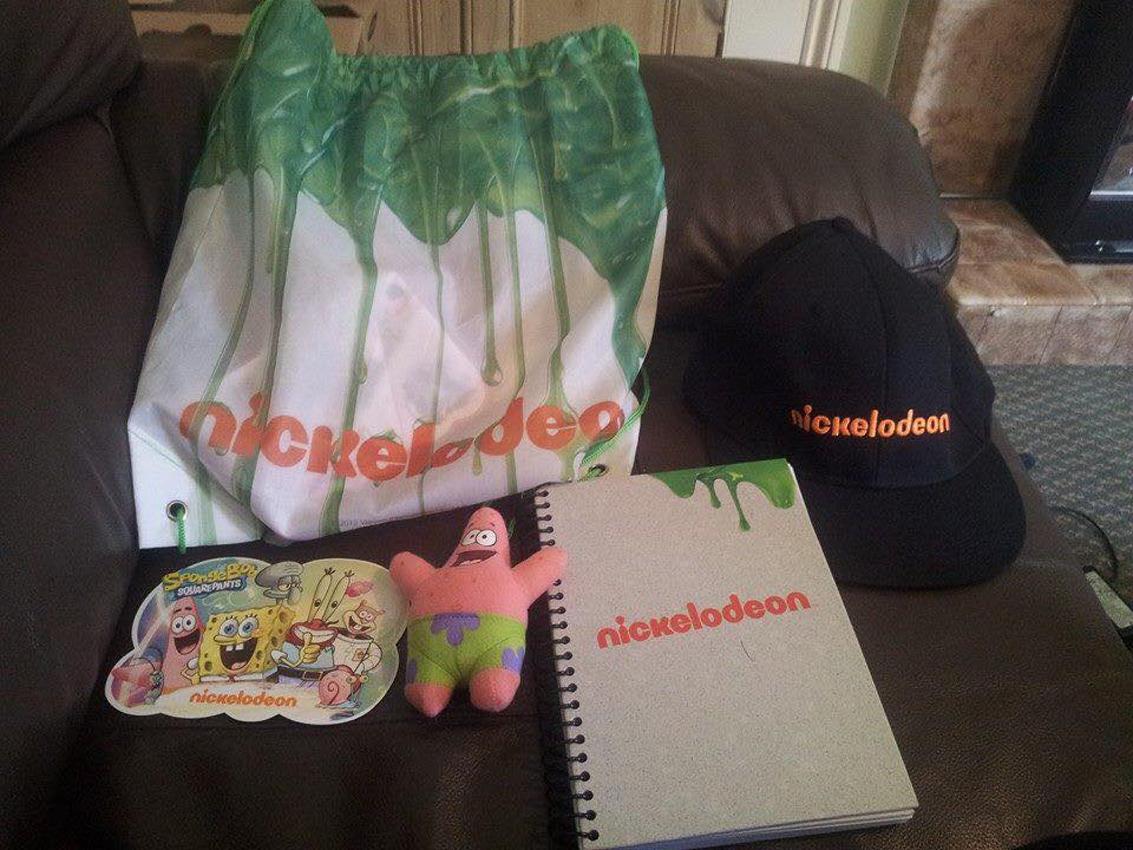 “Every day she’ll tag me in something on Facebook, Twitter or Instagram. She doesn’t always read them properly – once she tagged me in a competition to win a sex toy because she didn’t realise what it was. I couldn’t stop laughing. I told her she has to start reading properly before she enters competitions.”

Keen to pass on her pearls of wisdom, Hayley has now set up a Facebook group called Competition Checkers, which has almost 4,000 members.

There, the comping community will share giveaways, look out for one another being tagged as winners, and warn others of scams. 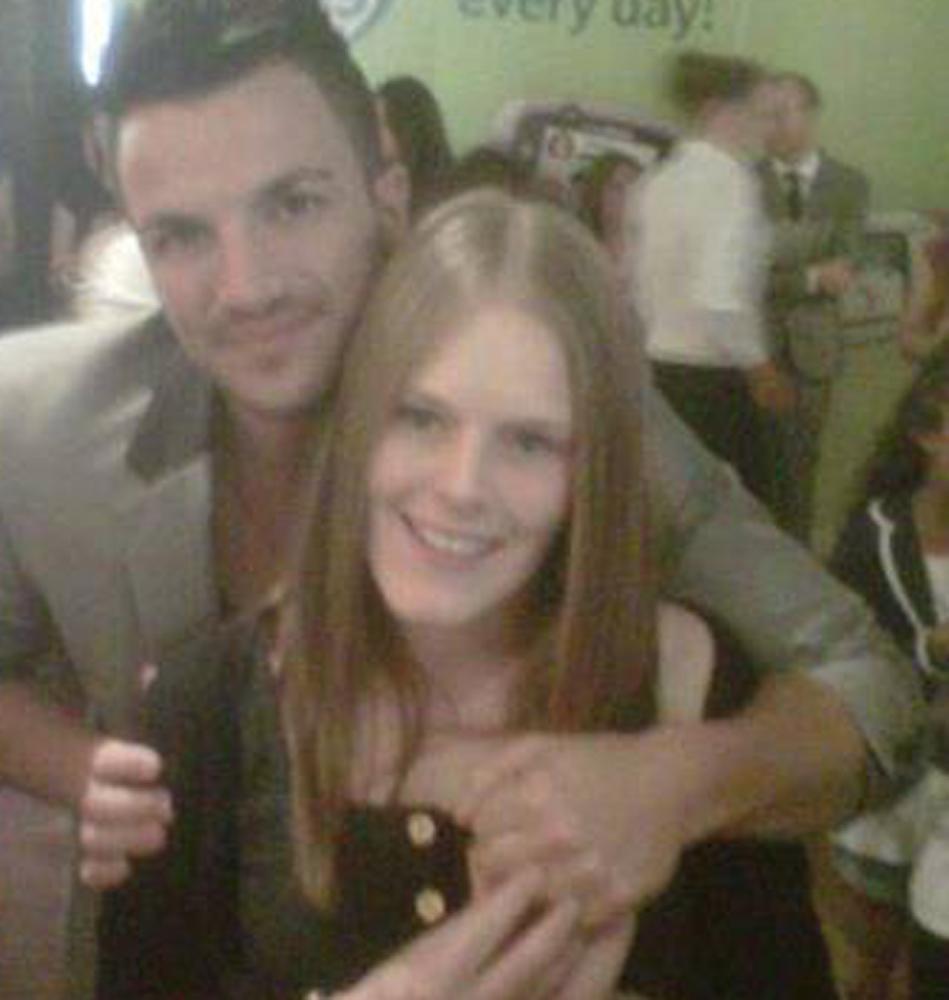 She continued: “The community is great and really supportive. Where we all enter so many, it can be easy to miss an announcement that you’ve won. It’s happened to every comper – I used to Google my name and the word ‘winner’ or congratulations’ every day just to check.

“But in the group, we’ll post if we see one of us has won to make sure they’ve seen it.

“I don’t think I’ll ever stop comping. You have to be patient, but it’s possible to win amazing things. I’ve seen comping friends bag cars, luxury holidays and thousands of pounds of cash. As a single mum, every little helps too.”

This mum saved big bucks on her supermarket shopping. Find out how here.

And readers reveal their cash-saving advice for getting the most out of their money.