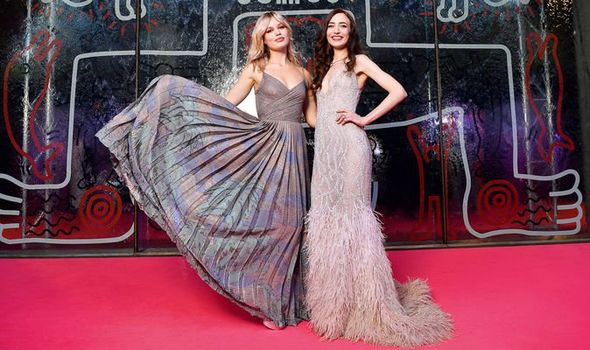 The daughters of Rolling Stones legend Sir Mick and supermodel Jerry Hall posed in shades of purple before the starry NGV Gala.

The event at the National Gallery of Victoria in Melbourne marked the opening of the Keith Haring/Jean-Michel Basquiat: Crossing Lines exhibition, honouring the work of the Eighties New York artists.

The sisters saw a shot of Jerry on display, taken by the decade’s celebrated Polaroid photographer Maripol. She was described as “the gatekeeper of Eighties club culture”. 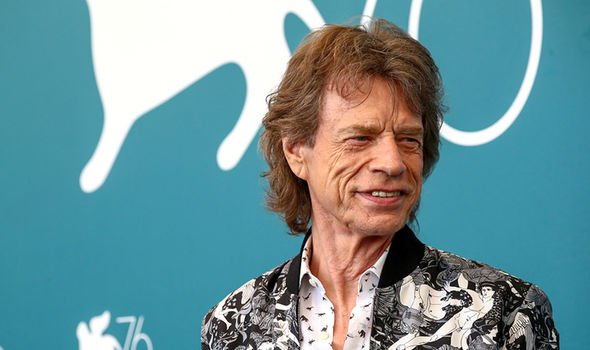 Salt – Cheryl James, 53, and Pepa –Sandra Denton, 53 – flew in to perform hits like Push It and Let’s Talk About Sex.

The gala, where tickets cost up to £1,000, raised funds for the gallery’s fashion and textiles collection.

It is the Down Under version of the Met Gala that raises money for New York’s Metropolitan Museum of Art costume institute.