So he started claiming people were disgusted with her. Eventually she realised the problem was not with her… but with him. 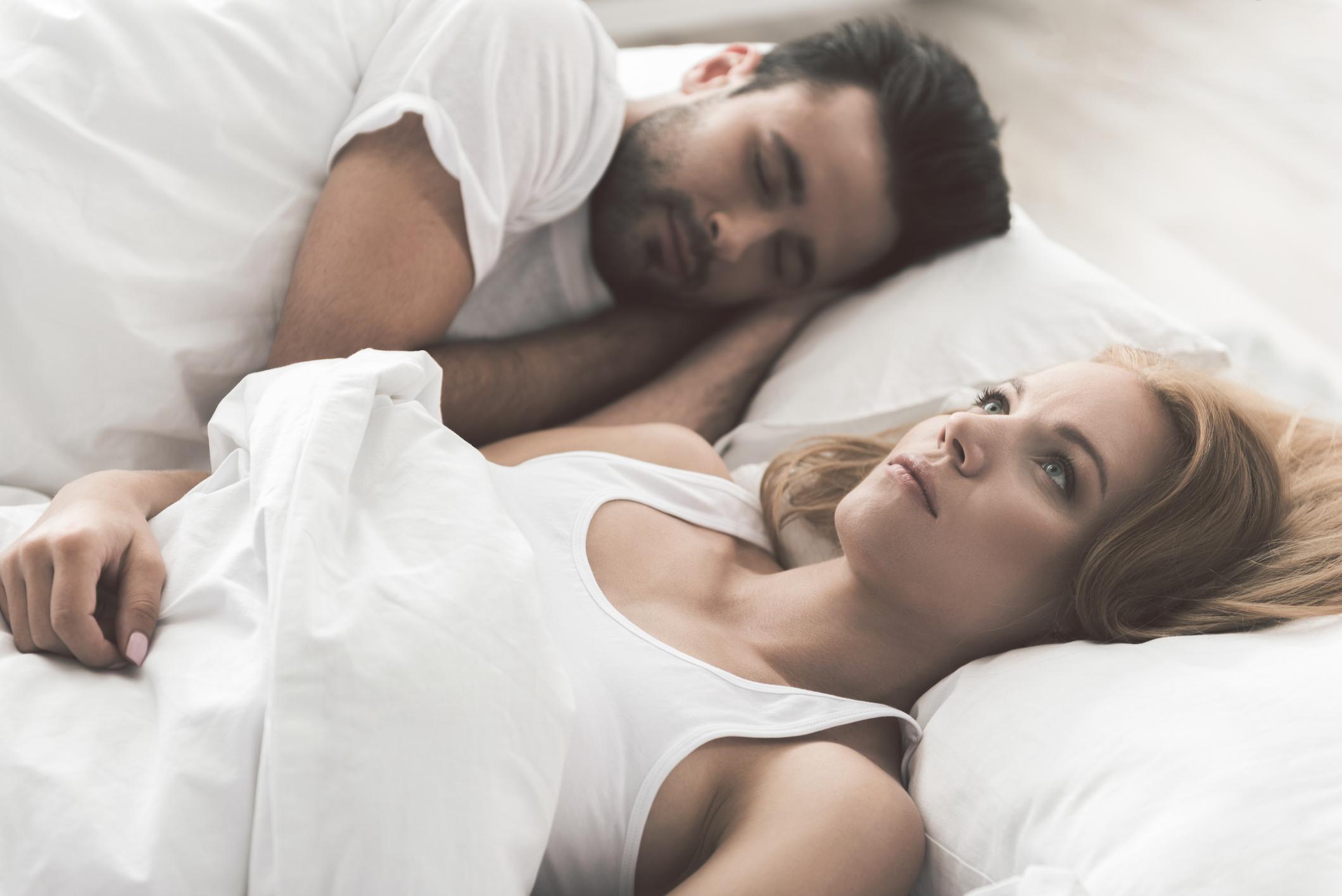 Robbie and I had been dating for two years and during that time my weight was a bit up and down. I was quite slim when I met him but, as some women do, I put on a bit of weight as our relationship progressed – probably because I felt more comfortable in my skin.

I love food so I guess I ate more when I was happy and we had a Friday and Saturday night pizza tradition which didn’t help.

Plus, I love white wine and Champagne, doughnuts and other sweet goodies. I always thought I had a good metabolism and was never self-conscious about my weight and always felt I looked quite good.

In the beginning of the relationship I was a standard size 10 but after a year of dating Robbie I went up to a size 12 and he made it clear he didn’t like me being a dress size bigger than when I met him. 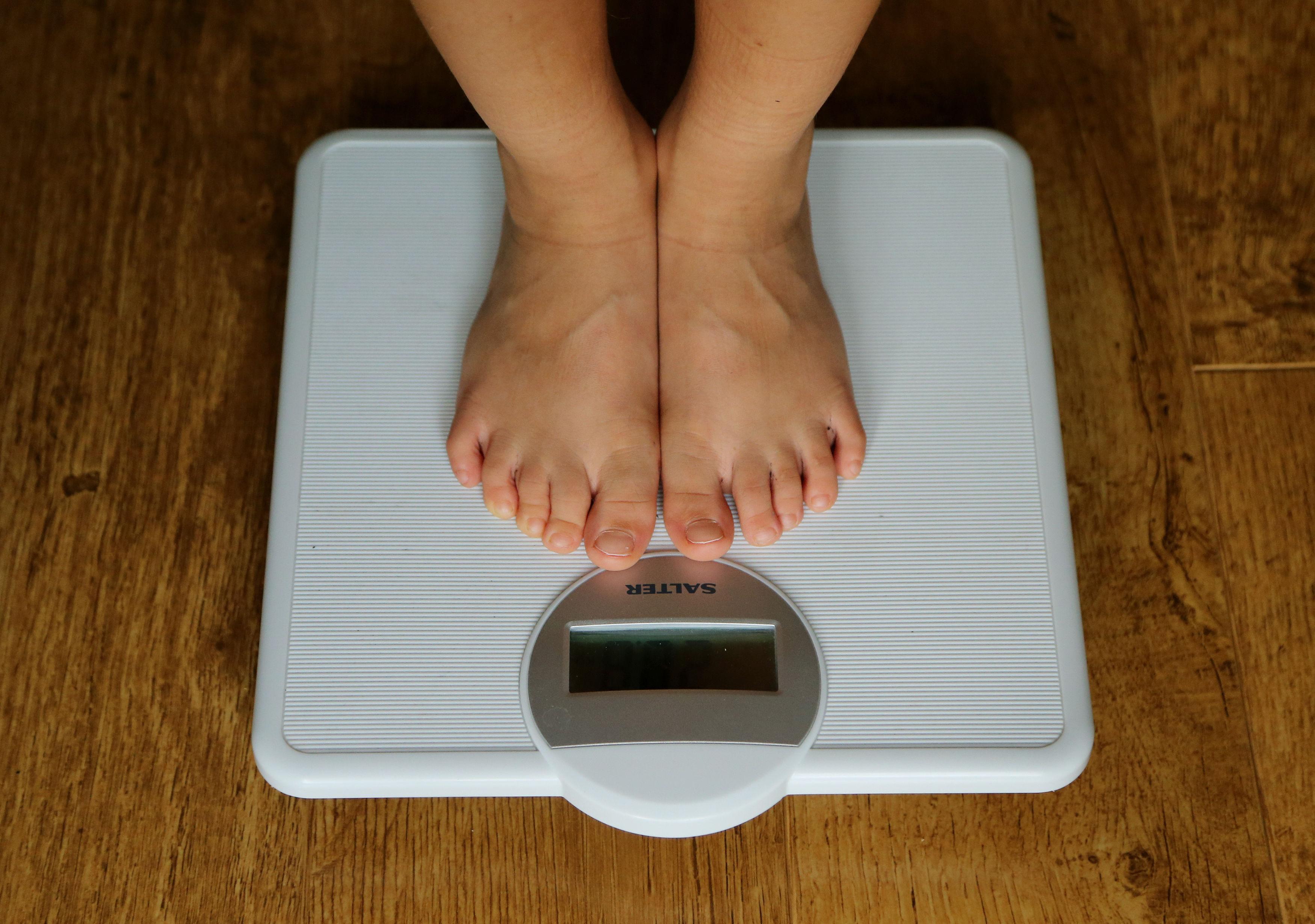 One night we were going out to his friends’ house for dinner and I was wearing a tight-fitting dress and he said, “You look dreadful, I can see your fat rolls. Change into a more flowing dress or everyone will stare at you”.

I was really upset but I didn’t want his friends to laugh at me so I got changed before we went out. I still felt awful all night. I barely ate anything, I was so paranoid that I’d put on more weight.

He would look at me every time I put something in my mouth. “You’re not going to eat that are you?”

If we were watching TV and a larger woman was on the screen, he’d say, “Look at the fatty boomba, she’s almost as fat as you!”

He’d make fun of my size, telling me he was embarrassed to be seen in public with me. I remember being home alone and standing in front of a full-length mirror in my underwear and looking at myself thinking: “Am I really that fat and repulsive?” 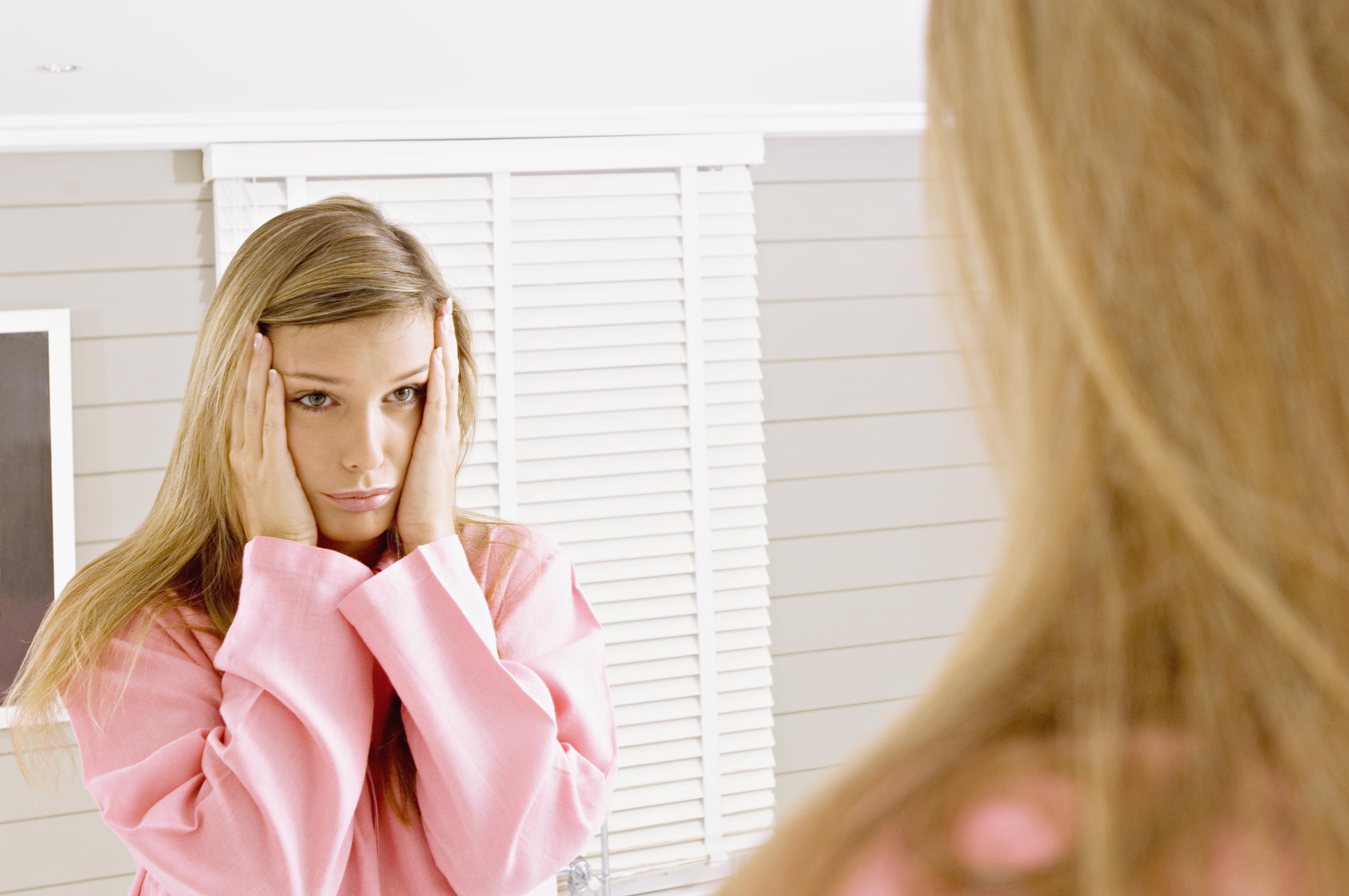 My friends and family had never told me I was overweight. When I told him my friends never commented about my weight, Robbie said: “They might not say anything to your face because they don’t want to upset you, but they’ve told me they’re horrified at how much weight you’ve put on.”

I went to see my GP and get a recommendation for a weight loss program and my doctor said she didn’t think I was overweight at all.

In fact, she thought I looked great and was the perfect weight for my height. She actually advised me against losing any weight and told me I had actually been quite unhealthy a year ago when I was a size smaller.

But when I got home and told Robbie what my doctor had said, he got really angry, shouting: “Your doctor doesn’t have to see you naked. Think about me! If I say you are fat, you are fat!”

Then he joined me up to a weight loss program, which I didn’t actually mind at the time because the arguments about my weight stopped for a while.

Gaslighting is a form of psychological manipulation, named after the 1938 Patrick Hamilton play Gas Light and its 1940 and 1944 film adaptions.

In the play the husband dims the lights, but then convices his wife she's imagined the level of illumination dimming.

Katie Ghose, Chief Executive of Women’s Aid, described gaslighting as "a form of psychological abuse where the perpetrator manipulates their partner".

"It can make victims doubt themselves, their memories and judgement, and it has a devastating impact on their mental health and wellbeing," she said. "Gaslighting is an insidious form of abuse and is, by its very nature, sometimes difficult for victims to recognise."

He forced me to stand on the scales at the beginning of the program and said he was going to keep a close eye on my weight.

I wanted to please him because I thought I was in love with him. Now I think my self-esteem was so low I was doing whatever I could to make sure he didn’t break up with me.

He took over the grocery shopping and while he could eat whatever he wanted, I was only allowed to have my allocated meals provided to me by the weight loss program.

When I thought he was working late, I cheated and made myself what I’d consider a normal meal, a lasagne and salad.

But he came home while I was eating my dinner and had a total fit. He grabbed my plate, threw the rest of my food away and called me a fat pig.

He started ranting about how embarrassed he was to be my boyfriend and if I didn’t go back to the size I was when he met him, then we were over. 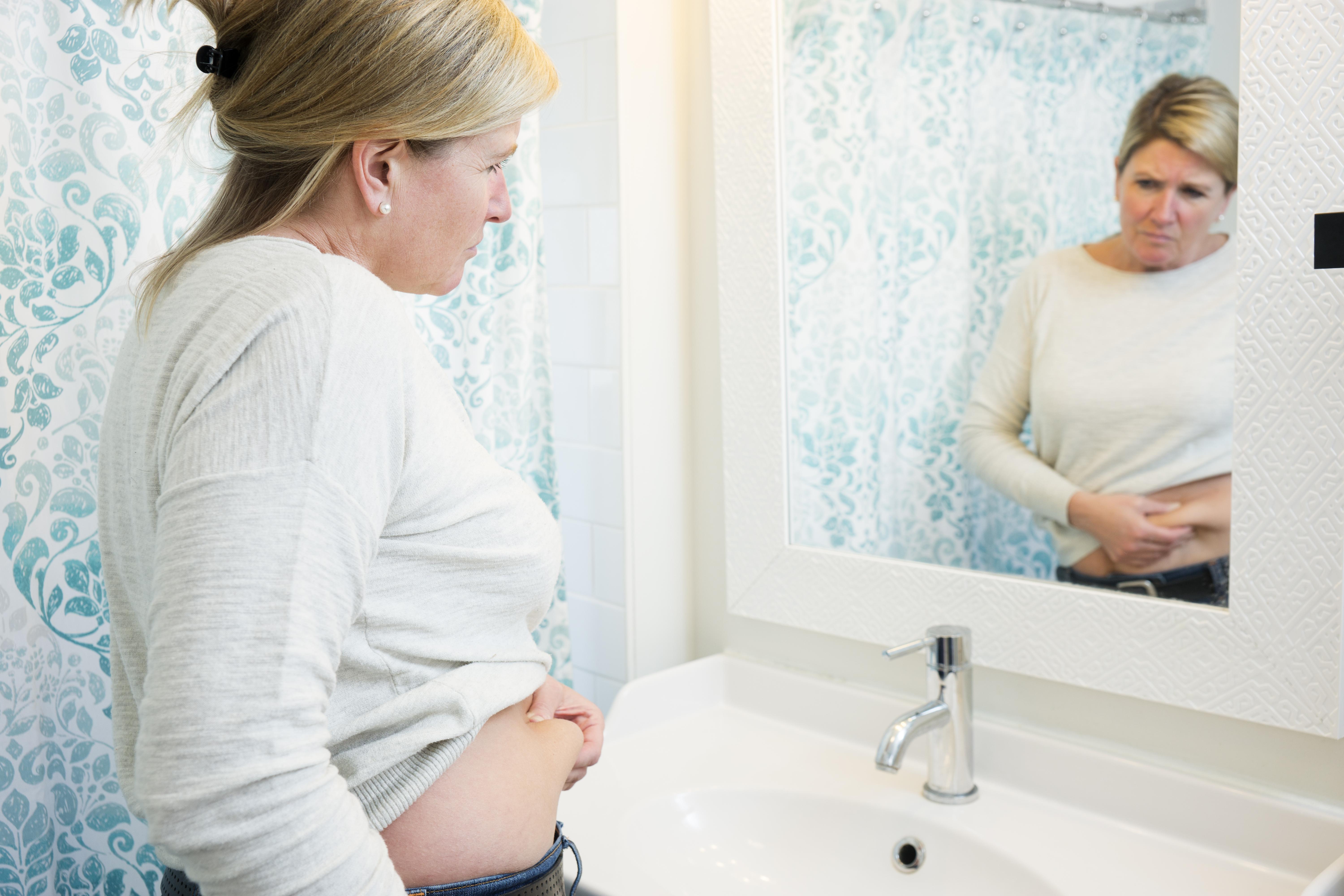 I was so upset, I got in the car and drove to my sister’s house and told her everything. She convinced me that I was not overweight and said it sounded like Robbie was gaslighting me.

I broke up with him because I knew he was affecting my mental health. I still don’t really understand why he did this to me.

My sister has a theory: that he had in his head a picture of the perfect woman, which was me when we first met. Then, when I put on a few kilos, taking my weight up to a more healthy number, he didn’t like the ‘new me’ and did whatever he could to frighten me into losing weight.

It was an awful time in my life but now I’m still a size 12 and realise I am not overweight at all, I was just the victim of man with a very strange complex.

I don’t think I’ll ever be able to properly explain his behaviour but I hope he doesn’t do this to his next girlfriend.

What is gaslighting, where did the term come from and is it a form of abuse?

Are you being gaslighted? Details of what exactly it entails – and how to look out for it are here.