When she stepped out this week with new short locks, the model, 29, had become the spitting image of her  Nineties pop star  mother Pearl, 48, in her heyday. And former Strictly star Daisy is not the only celebrity to find themselves in the same predicament.

These are some more famous faces who are keeping it mum . . . 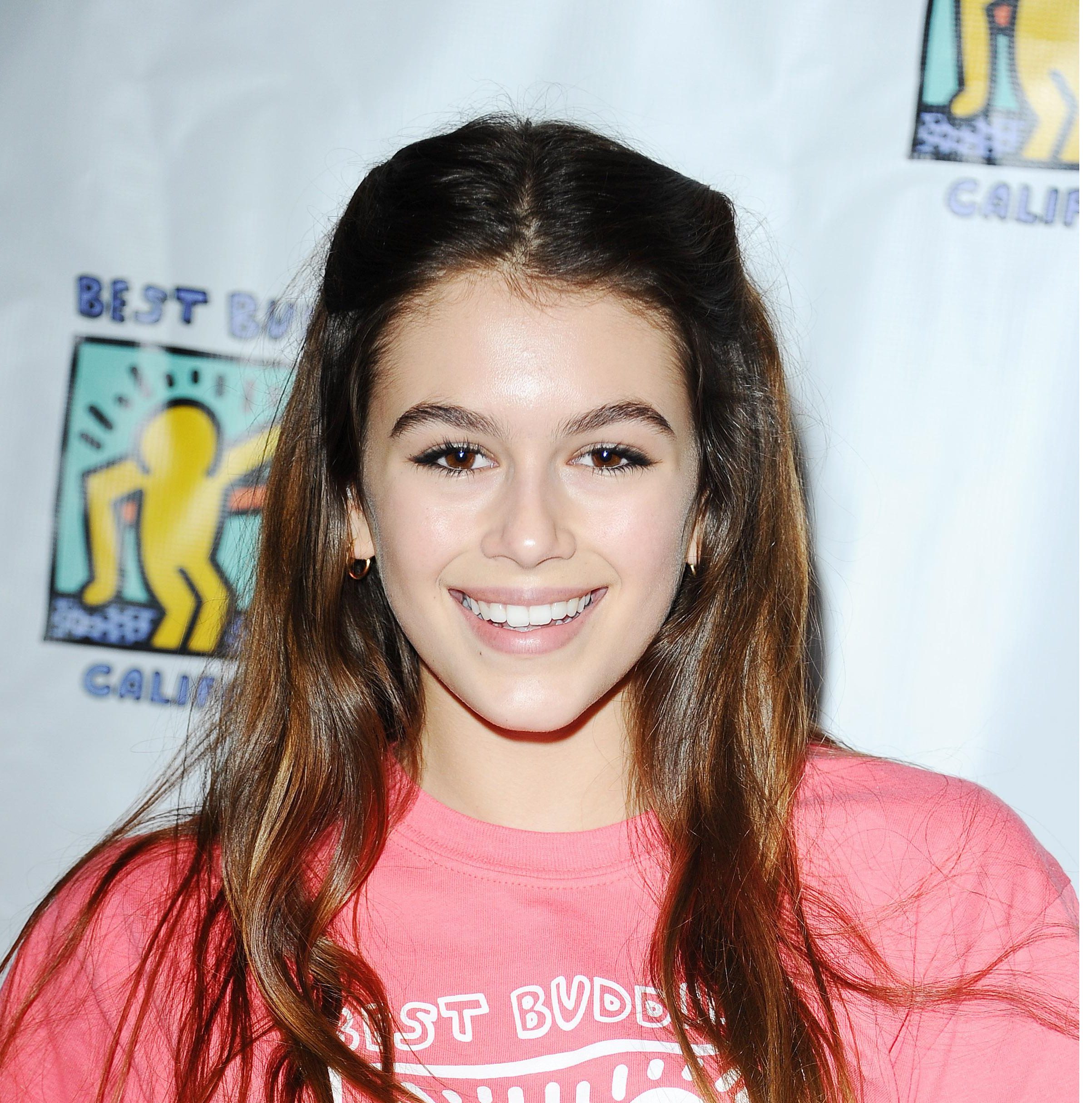 She had the Eighties hair  and all the teenager lacked to make her a doppelganger of her mum, now  52, was a beauty spot. 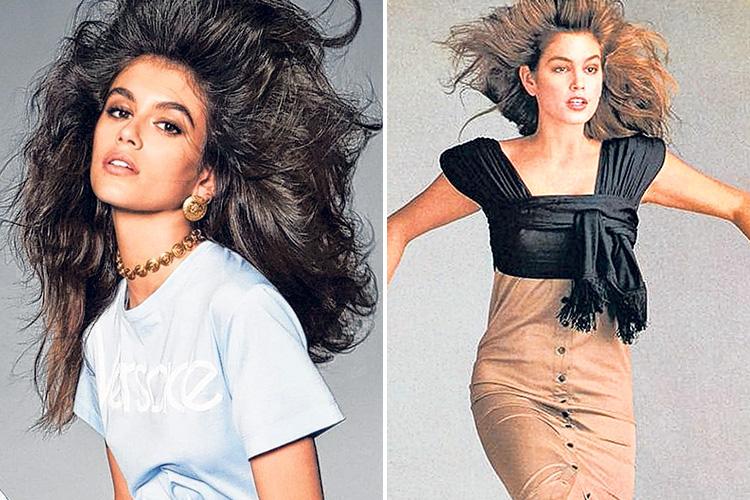 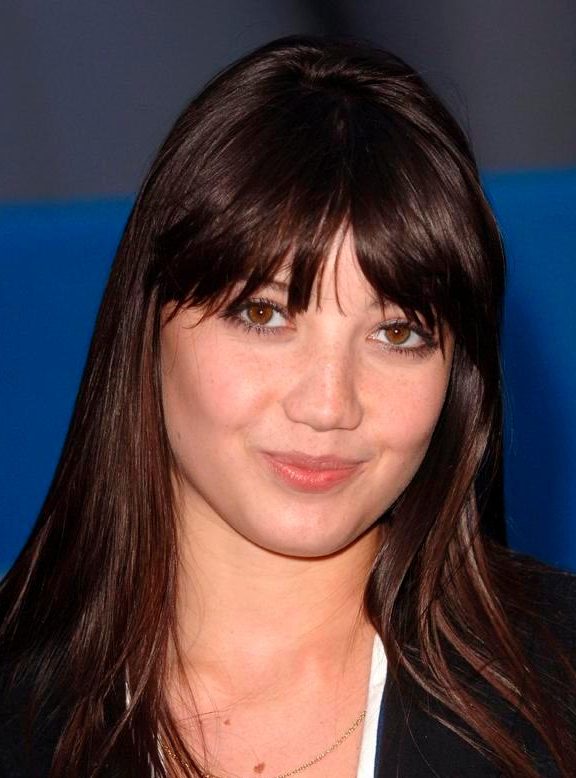 Model Daisy headed out in London on Thursday after chopping off her familiar long locks.

It was an instant flashback to the Nineties when her mum rocked in indie band Powder. 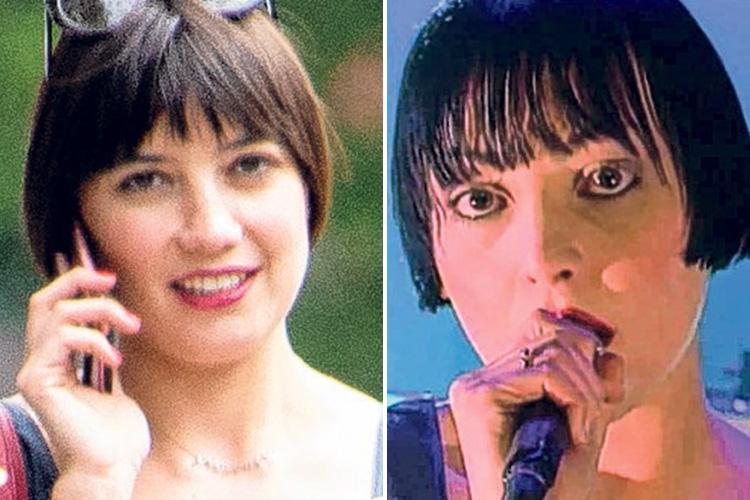 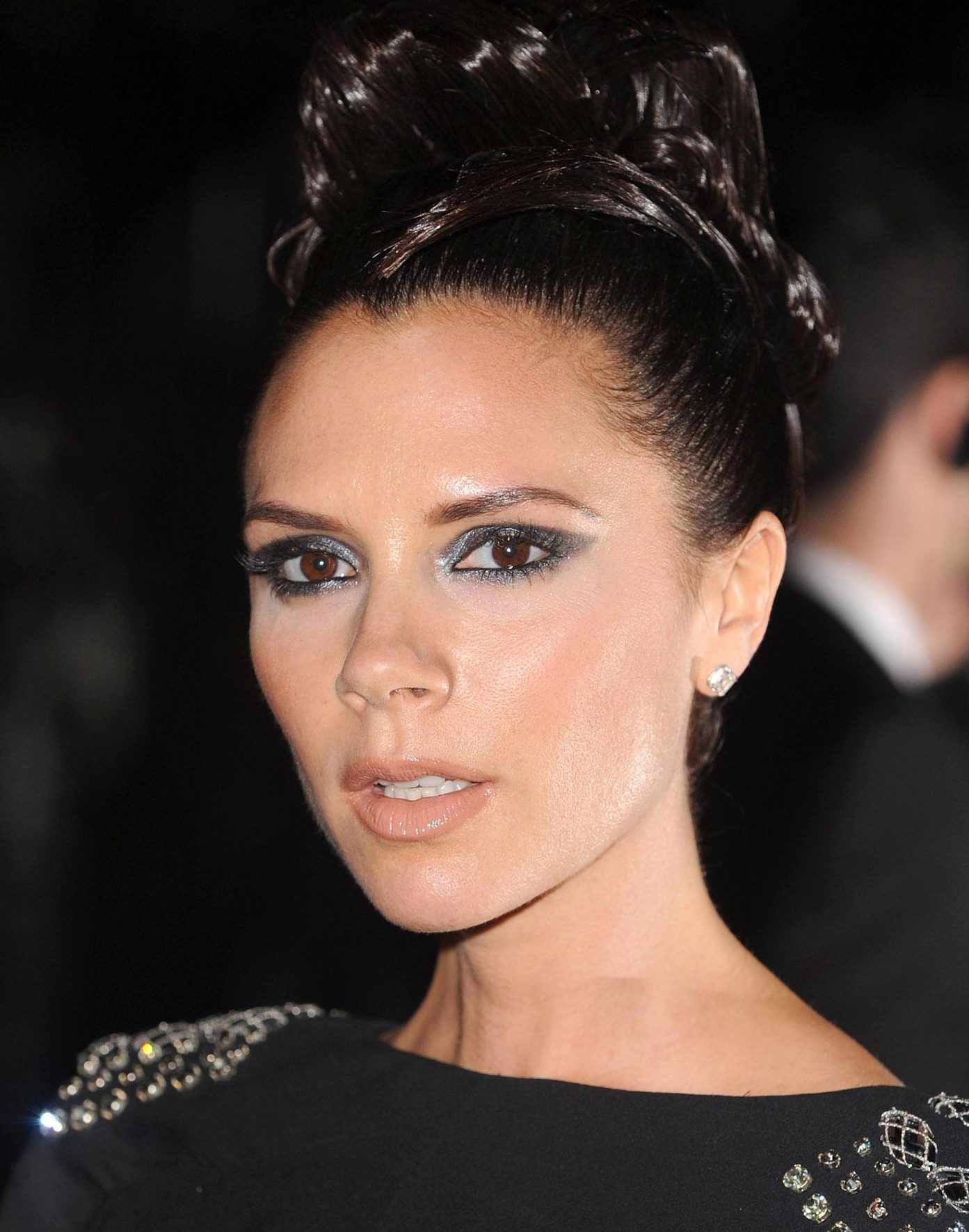 This  snap of Posh with tiny Harper in 2011 is the spit of her own mum holding her as a baby.

It’s a much softer look than in her earlier years. Vic, 44, just needs to work on the smile. 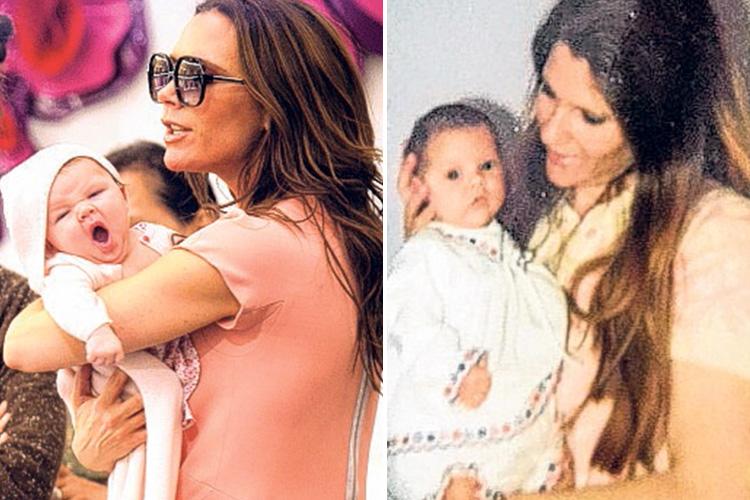 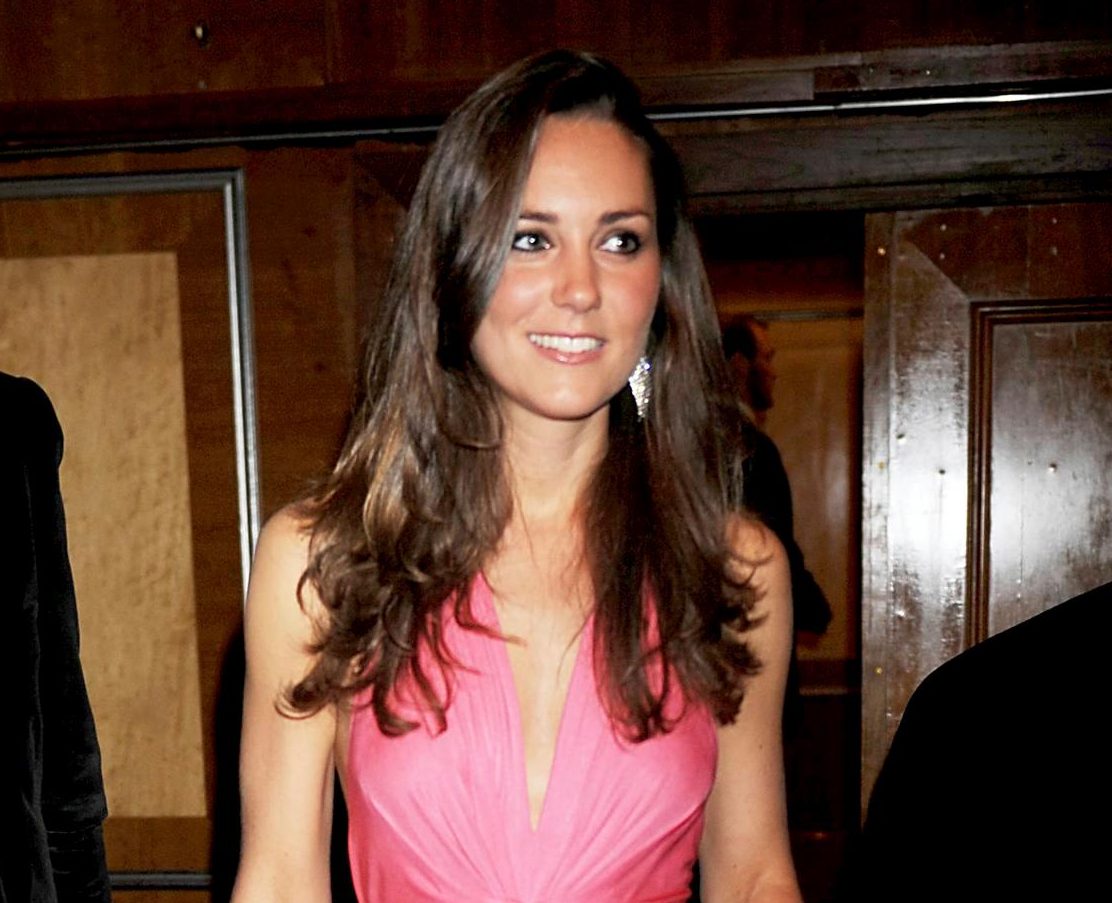 Kate, 36, turned down the glam and copied the old demure  look of Carole, now 63, after giving birth to  Louis in April.

Bet her duvet is fancier than Mum’s, though. 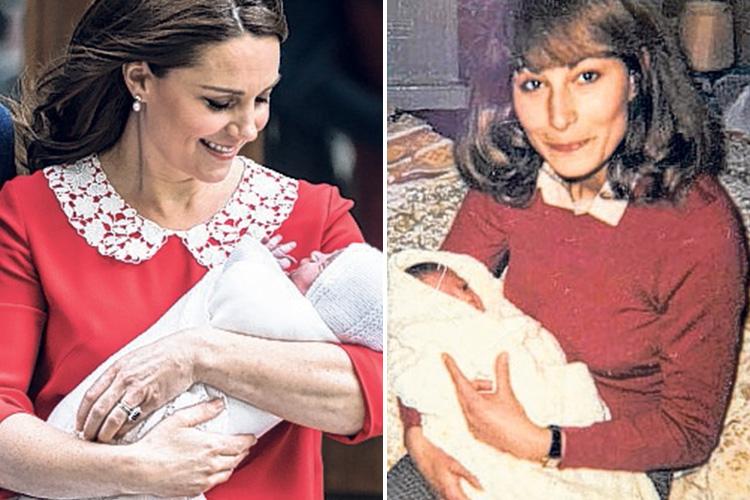 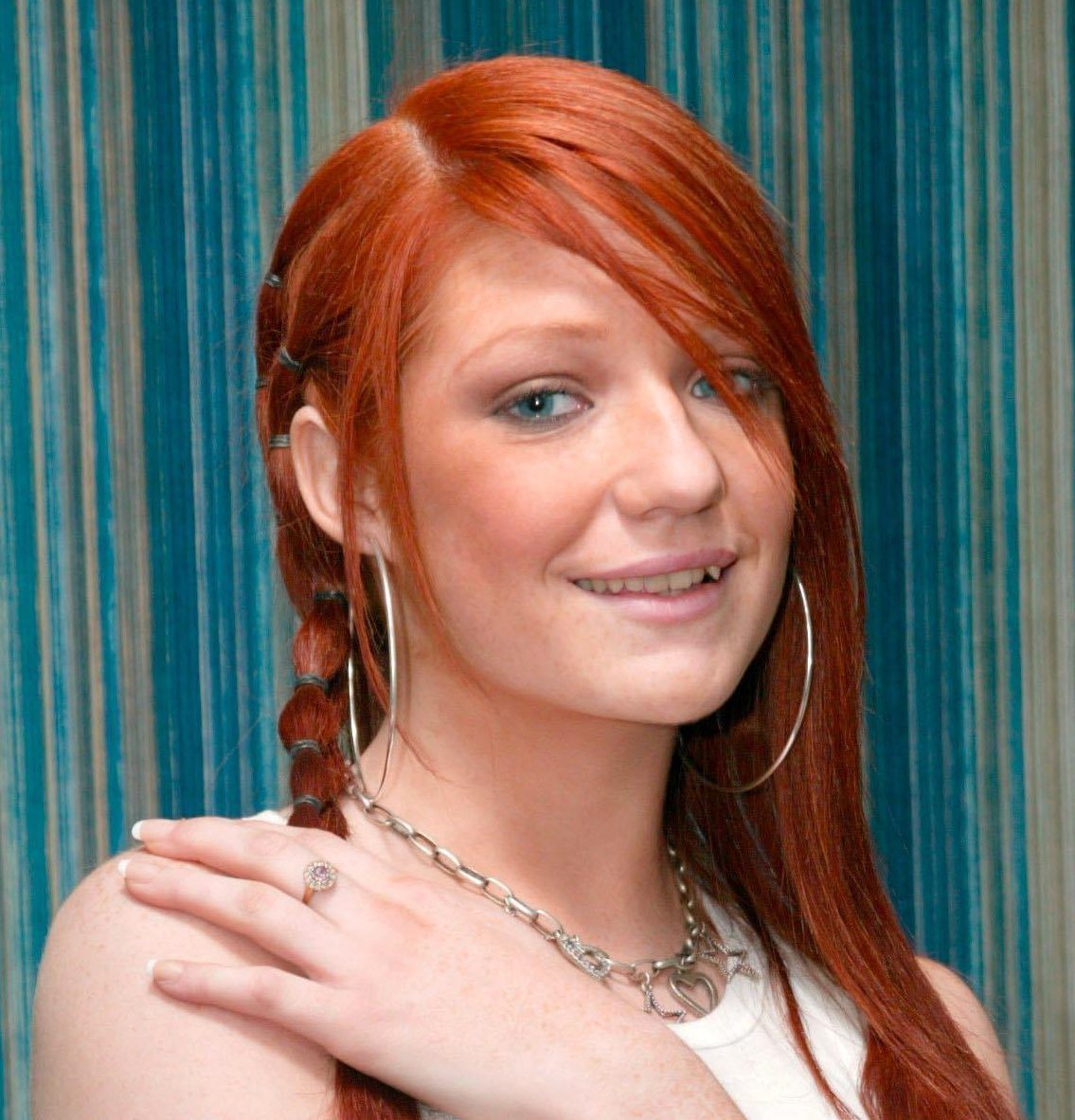 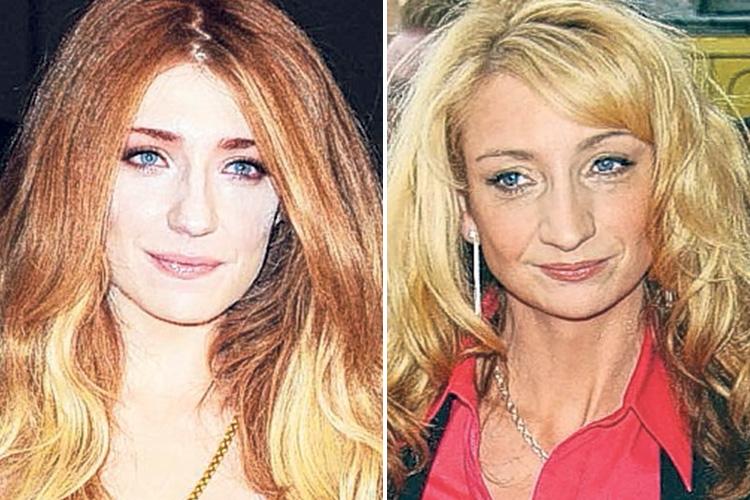 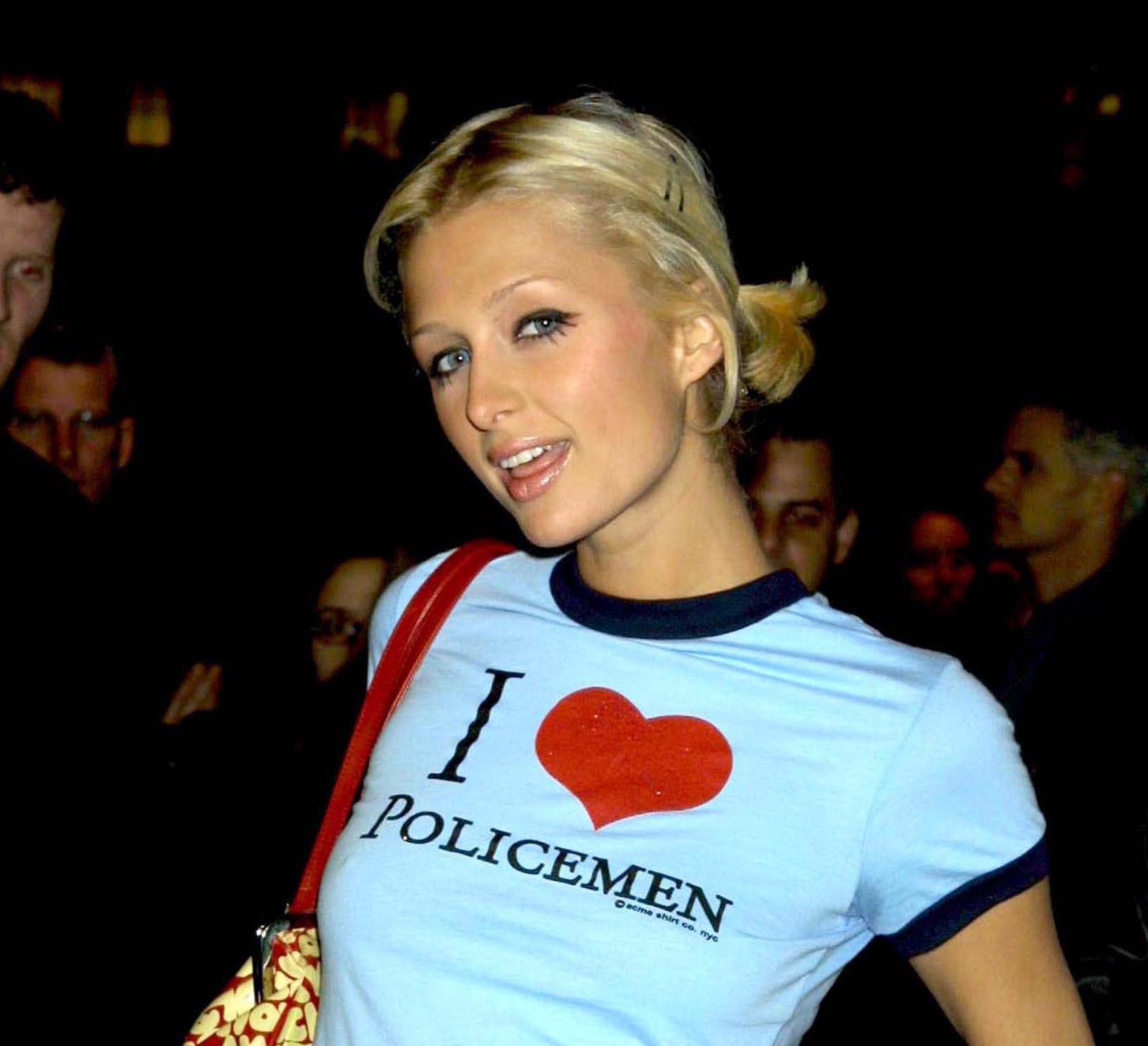 Her mum, now 59, nailed the socialite heiress look in the Eighties, and Paris, 37 – who in 2001 sported a more casual style – now gets it too. It’s all in the sunnies. 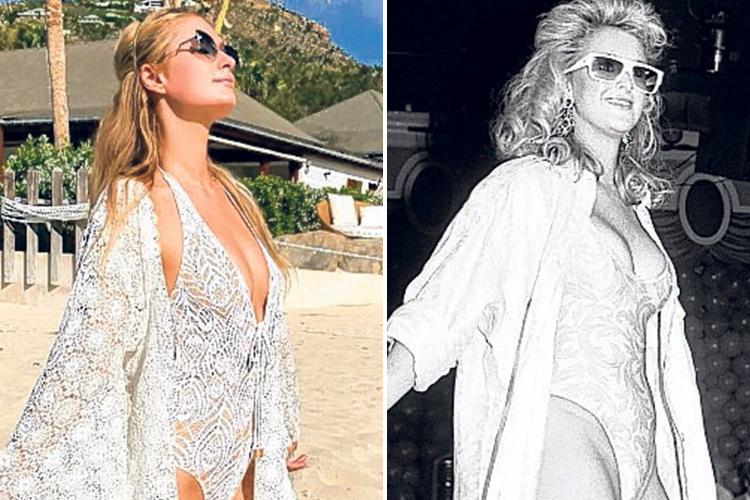