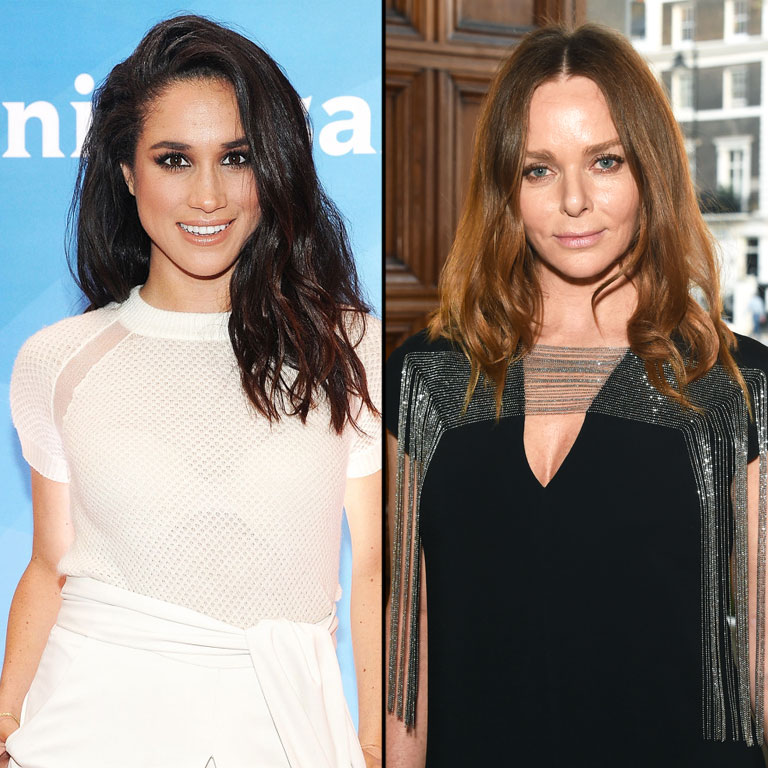 With less than 24 hours to go before Meghan Markle walks down the aisle of St. George Chapel in Windsor on Saturday, May 19, rumors are swirling as to who designed her wedding dress for the big day. While British designers like Ralph & Russo (the duo behind the former Suits actress’ engagement gown) and Burberry (Meg’s mom Doria Ragland was spotted with a garment bag from the British fashion house when she landed at London’s Heathrow Airport this week)  have been tossed around as possibilities, womenswear designer Stella McCartney’s name seems to be rising to the top.

While there will be no true confirmation of which designer nabbed the honor until the duchess-to-be arrives at the chapel on Saturday, Page Six has quoted British bridal designer Caroline Castigliano, who says, “Stella is such a perfect fit for Meghan … her dresses are very clean in style, very much Meghan — and they are friends.”

We have heard that members of the Stella McCartney team were spotted at Kensington Palace a few times this spring. There’s no telling what the fittings were for, but there is certainly a chance Stella, who is the daughter of music icon Paul McCartney, could be behind one of the two dresses (one for the ceremony, another for the nighttime reception) we know Meg will wear on her wedding day. 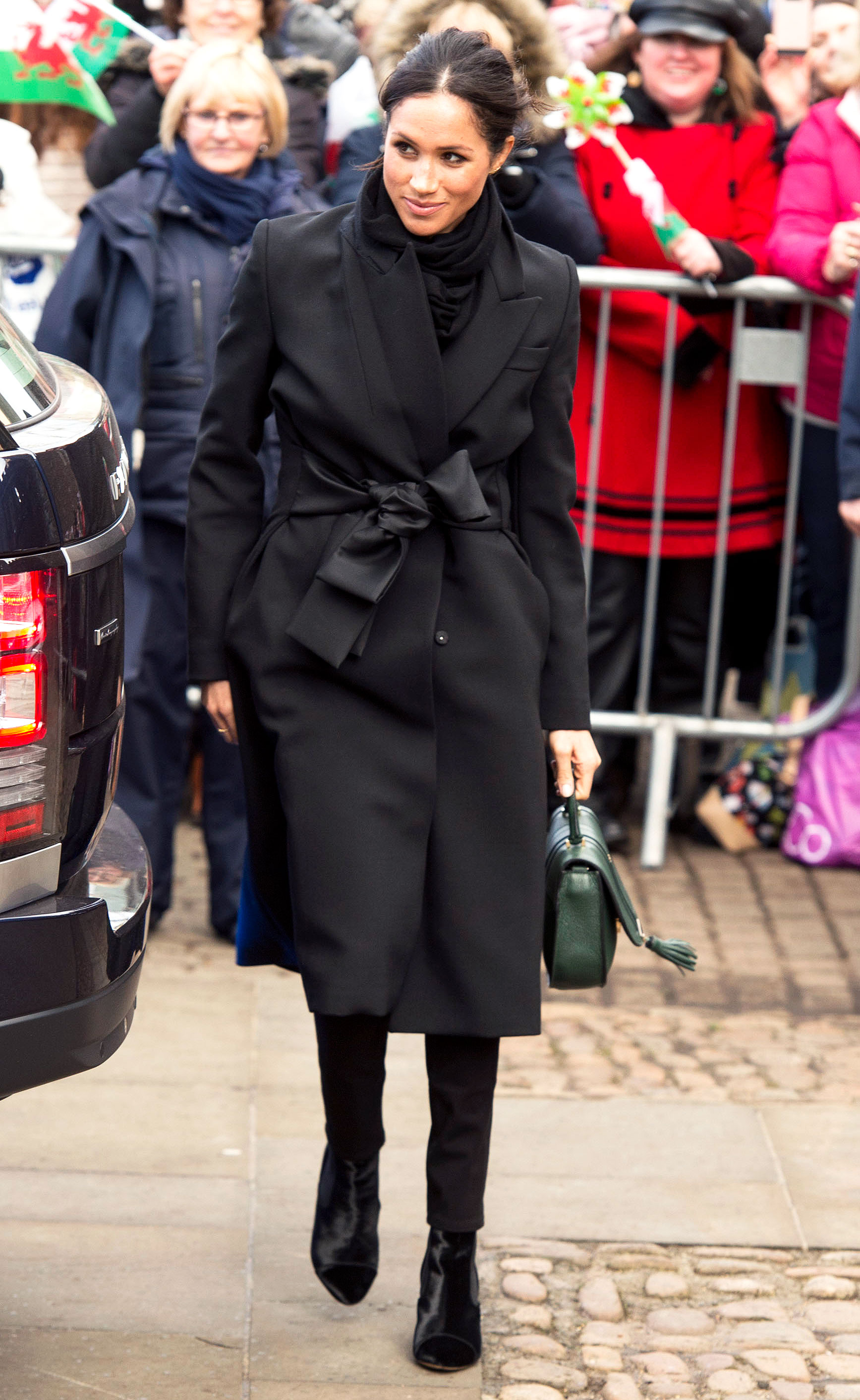 Known for her modern aesthetic and clean lines, McCartney’s eco-friendly pieces are a favorite amongst A-listers like Kate Hudson and Reese Witherspoon. Kate Middleton has also worn the brand on several occasions, and we’ve even seen Markle rock a coat and dress by the London-based designer since getting engaged to Prince Harry in November 2017.

During a trip to Cardiff, Wales, in January, Meg wore a black belted coat by the designer, which she paired with Hiut Denim black skinny jeans, Tabitha Simmons velvet booties and a forest green DeMellier London. Then just last month, the royal-to-be turned to the brand yet again, this time for a navy cape dress in honor of Queen Elizabeth II’s birthday. 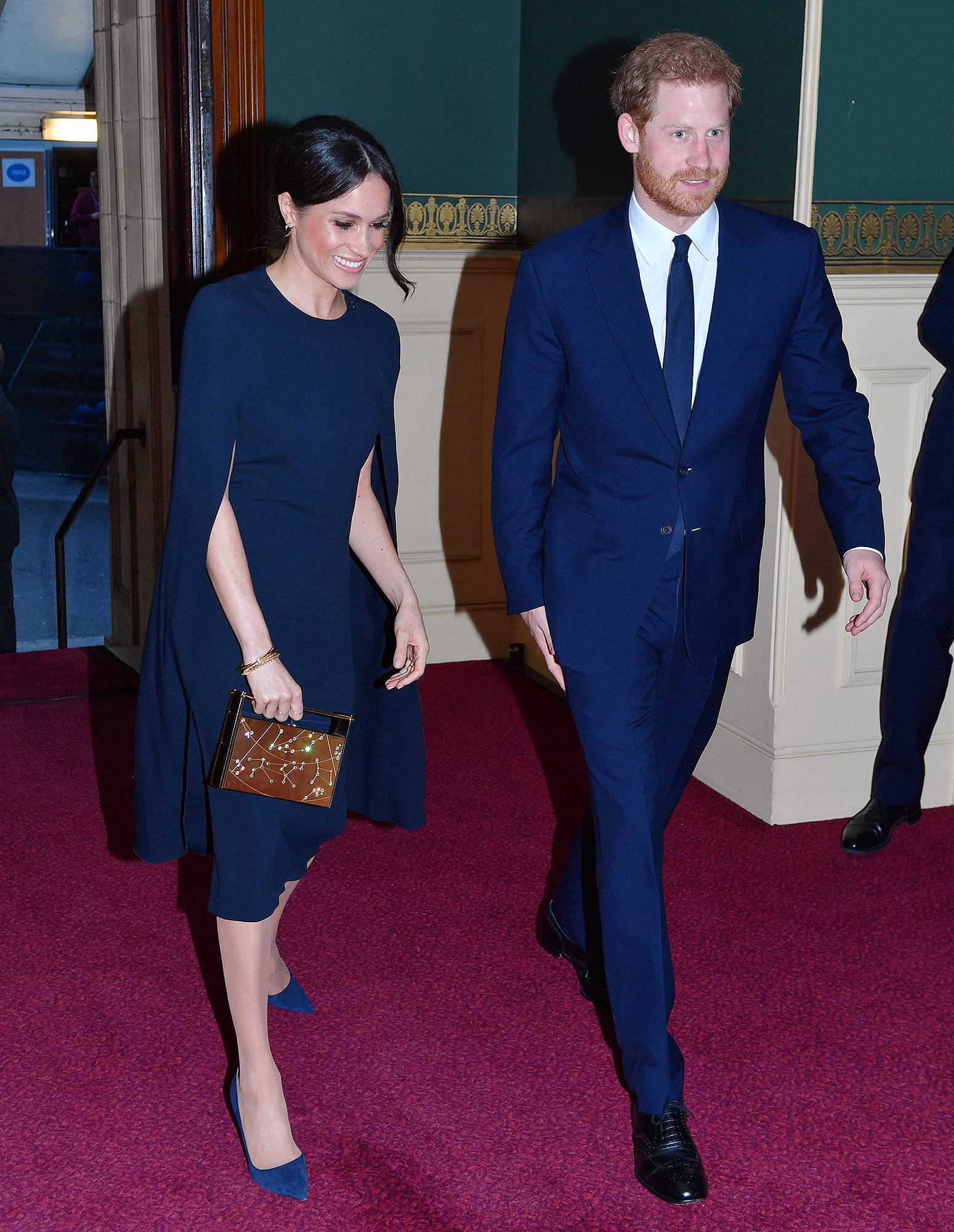 Meghan Markle’s Engagement Style: Her Best Fashion Moments on the Road to Becoming a Royal

Meg stunned in both designs, so we have no doubt a wedding dress by McCartney would look fabulous on the American beauty. While we anxiously count down the minutes until the big reveal, Us knows one thing for certain: the dress has been safely tucked away at Windsor for some time now, and the Queen was given her own private showing!