Experts say it helps to remove germs and may pass on helpful bacteria from their mouth that aids the development of the tot’s immune system. 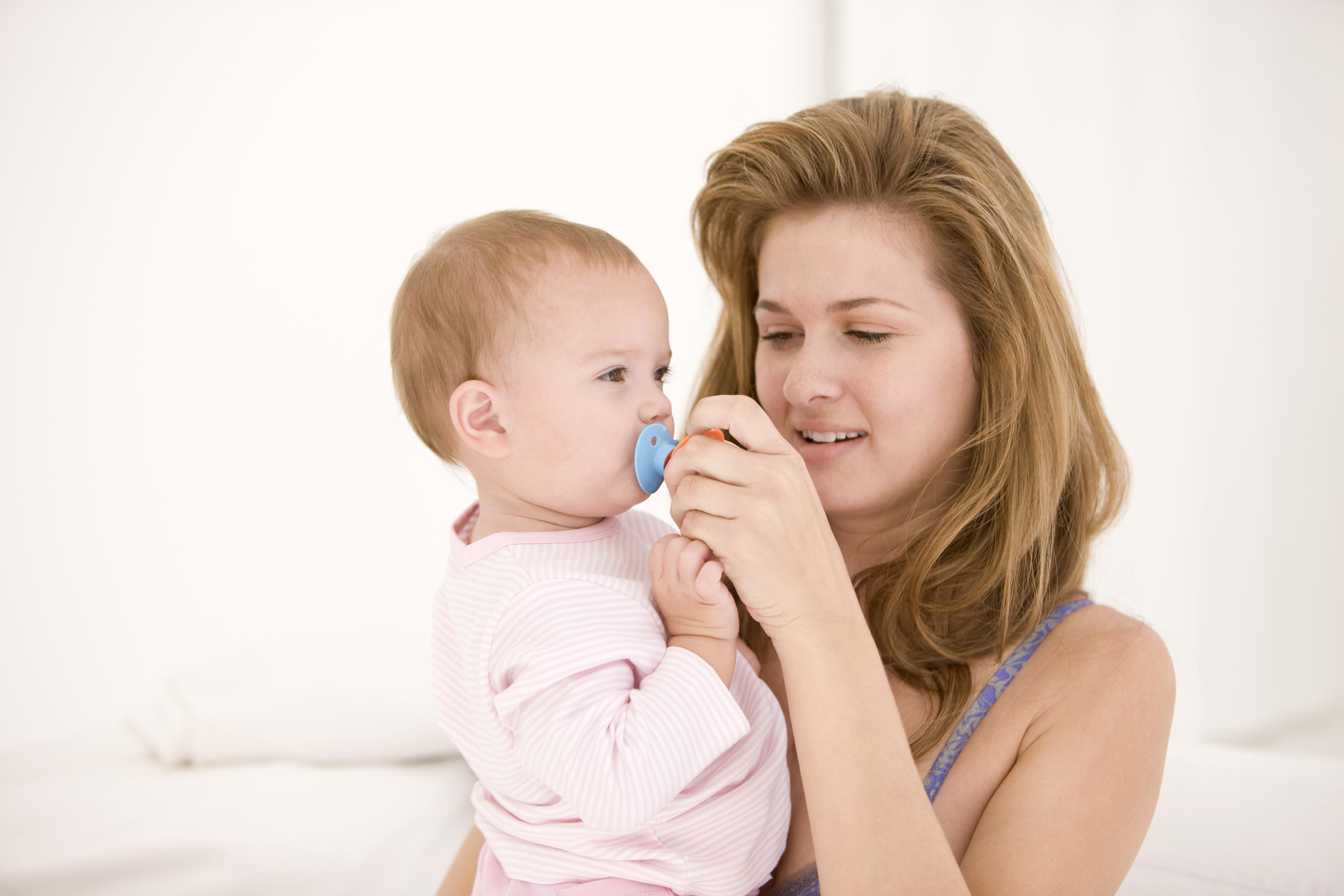 Researchers from the Henry Ford Health System, in the US, quizzed 128 mums on how they clean their youngster’s dummy, or pacifier.

It revealed 30 sterilised it in boiling water or in the dishwasher, 53 cleaned it with soap and water and nine sucked on it.

Babies whose mum’s sucked on their dummy had lower levels the antibody Immunoglobulin E, or IgE, which is linked to the development of asthma and allergies.

The differences were first evident at just ten months. 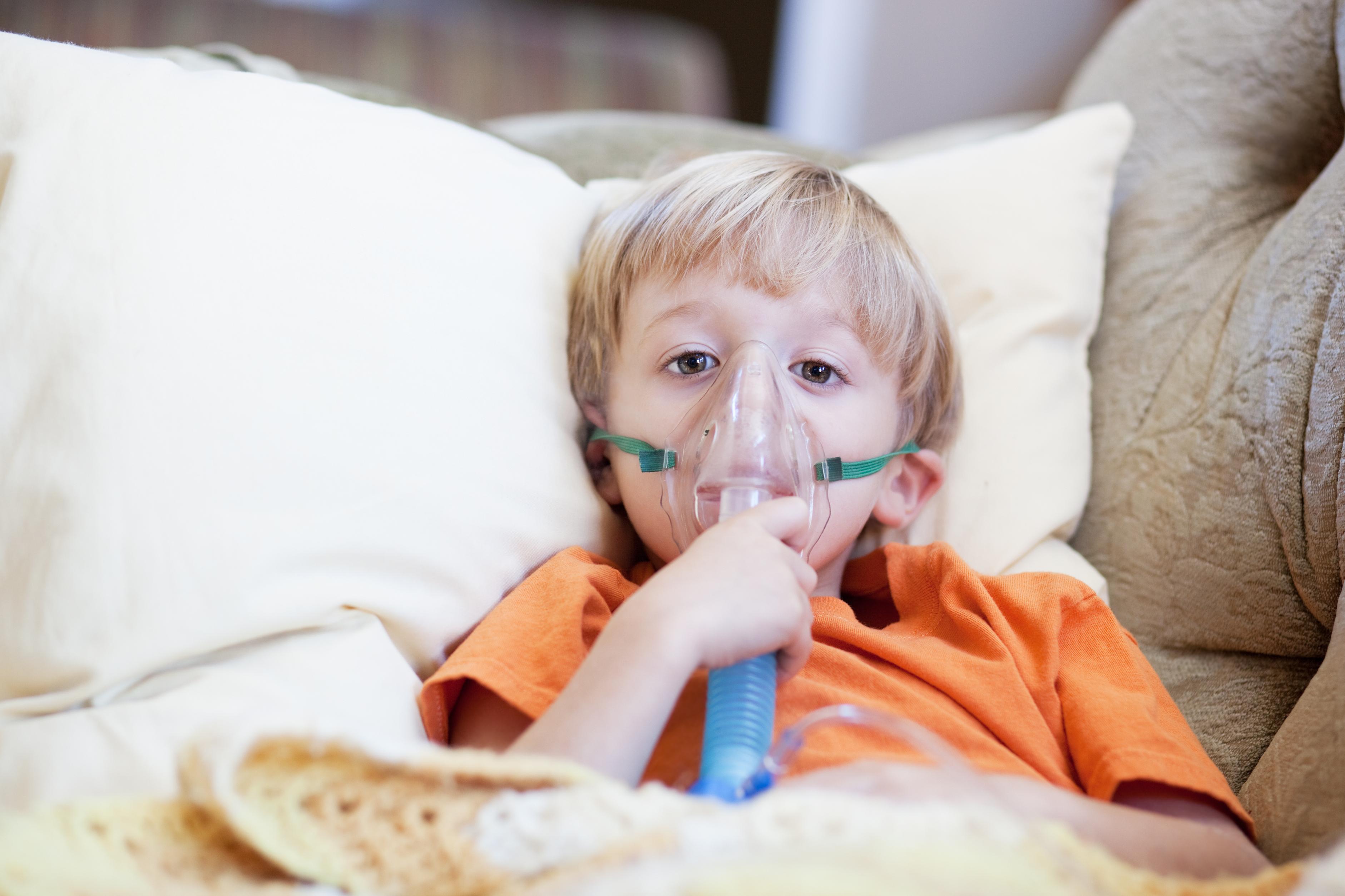 Study leader Dr Eliane Abou-Jaoude said: “We know that exposure to certain microorganisms early in life stimulates development of the immune system and may protect against allergic diseases later.

“Parental pacifier sucking may be an example of a way parents may transfer healthy microorganisms to their young children.

“Our study indicates an association between parents who suck on their child's pacifier and children with lower IgE levels but does not necessarily mean that pacifier sucking causes lower IgE.”

She added: “From our data, we can tell that the children whose pacifiers were cleaned by their parents sucking on it had lower IgE levels around 10 months of age through 18 months of age. 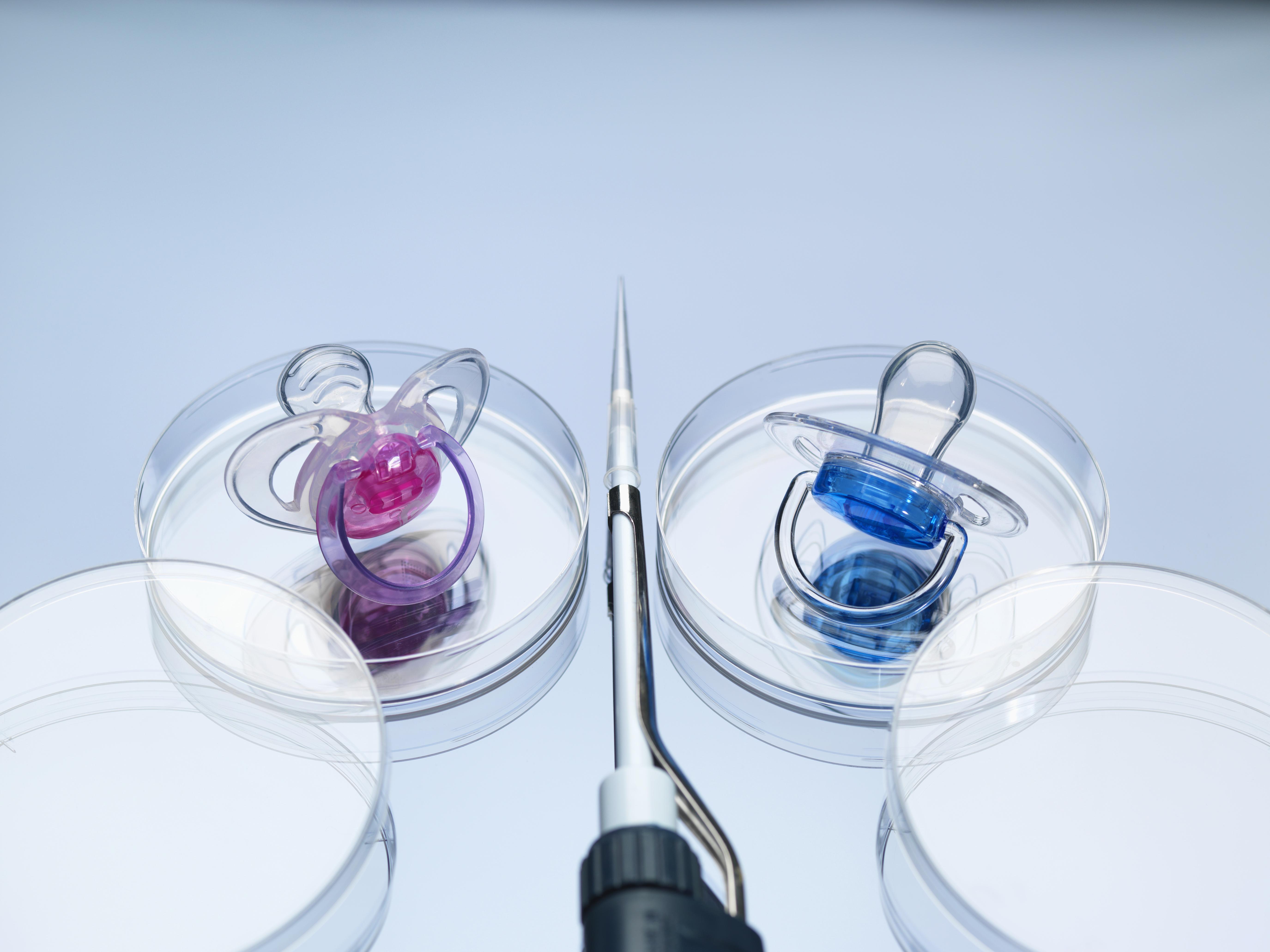 “Although there are exceptions, higher IgE levels indicate a higher risk of having allergies and allergic asthma.”

The study is being presented at the American College of Allergy, Asthma and Immunology meeting in Seattle.

Currently more than one million kids, or one in 11 children, are living with asthma in the UK.

We reported last month that kids with asthma are 60 per cent more likely to be obese, with experts suggesting that the condition stops children from being active.

There's also a possibility that higher doses of inhaled corticosteroids (inhaler medication) might increase the risk of obesity in kids with asthma, as the study found that those who used the medication had the strongest risk of developing obesity.