And many people will be sending cards and presents to celebrate the new addition to the royal family. 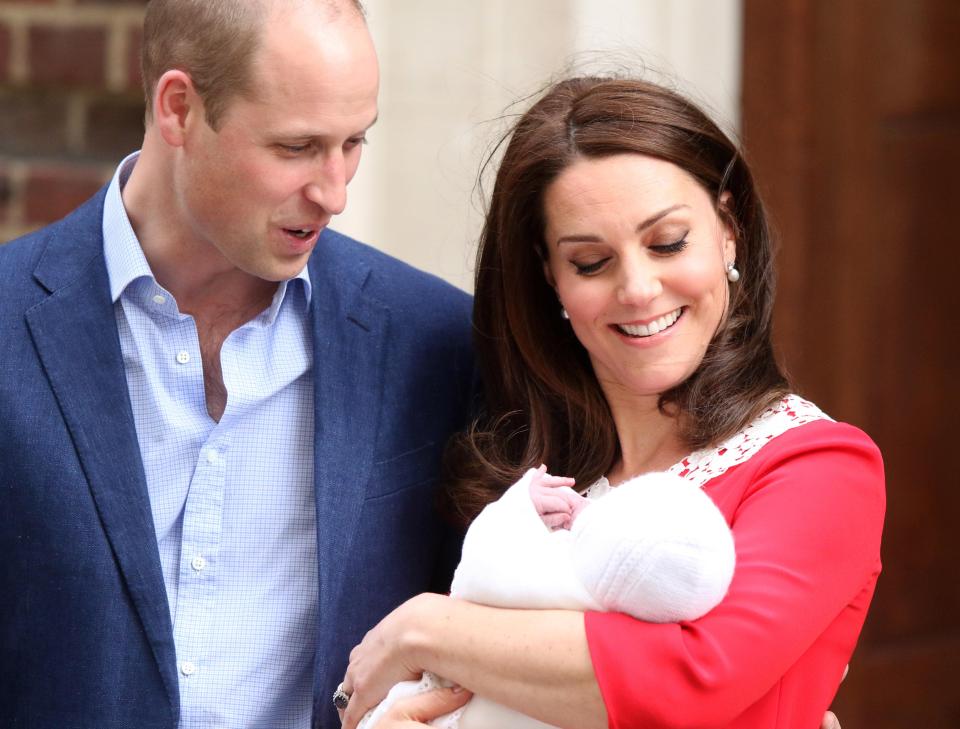 However any gifts sent to Prince George and Princess Charlotte’s baby brother will not actually reach the royal tot.

Official protocol prohibits the royal family from accepting unsolicited presents, and they will most likely be donated to charities and hospitals.

The Queen’s former press secretary, Dickie Arbiter, said: “It’s just a common practice in the Royal household that they do not accept unsolicited gifts, because there are just so many repercussions.”

When Prince George was born in 2013, he received a staggering 706 gifts from fans. 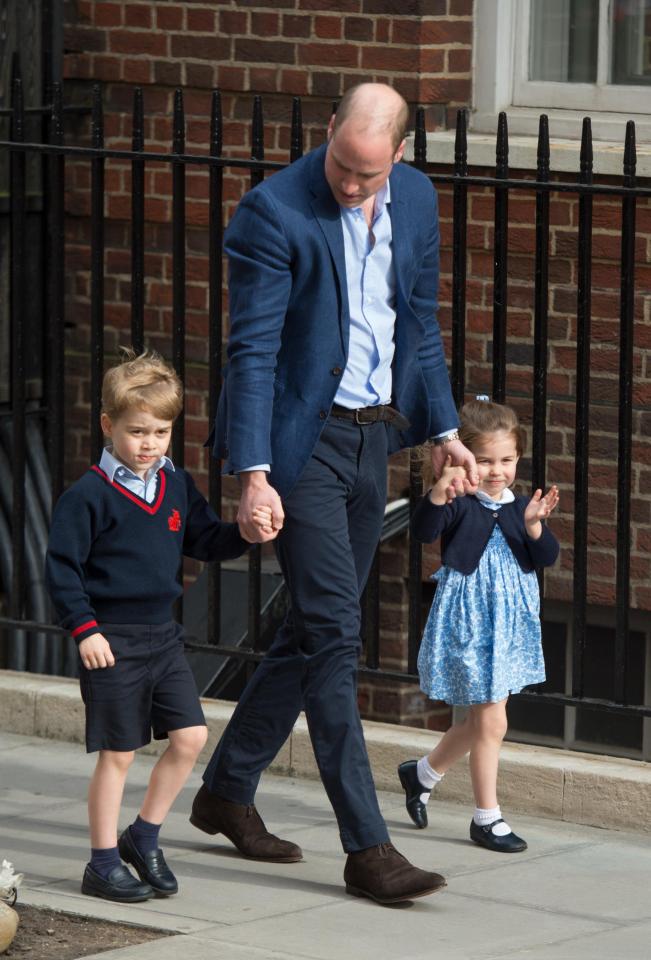 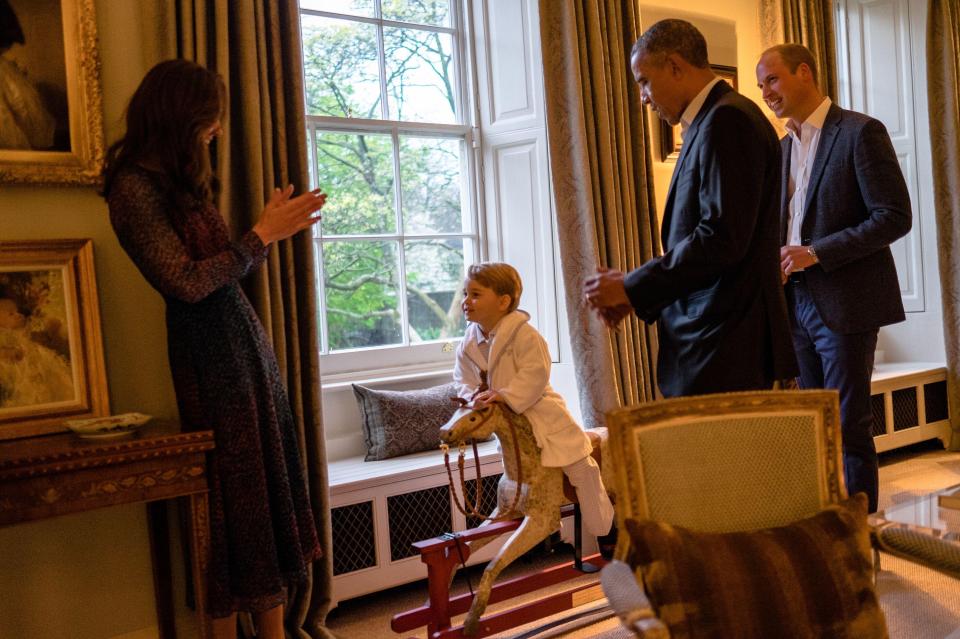 In addition to this, hundreds of presents were giving to Kate and Will’s firstborn during royal tours.

Most of these were donated by monarchs and political leaders, along with fans they met along the way.

This may seem like a whopping amount, but Prince William actually received over 4,200 presents when he was born in 1982. 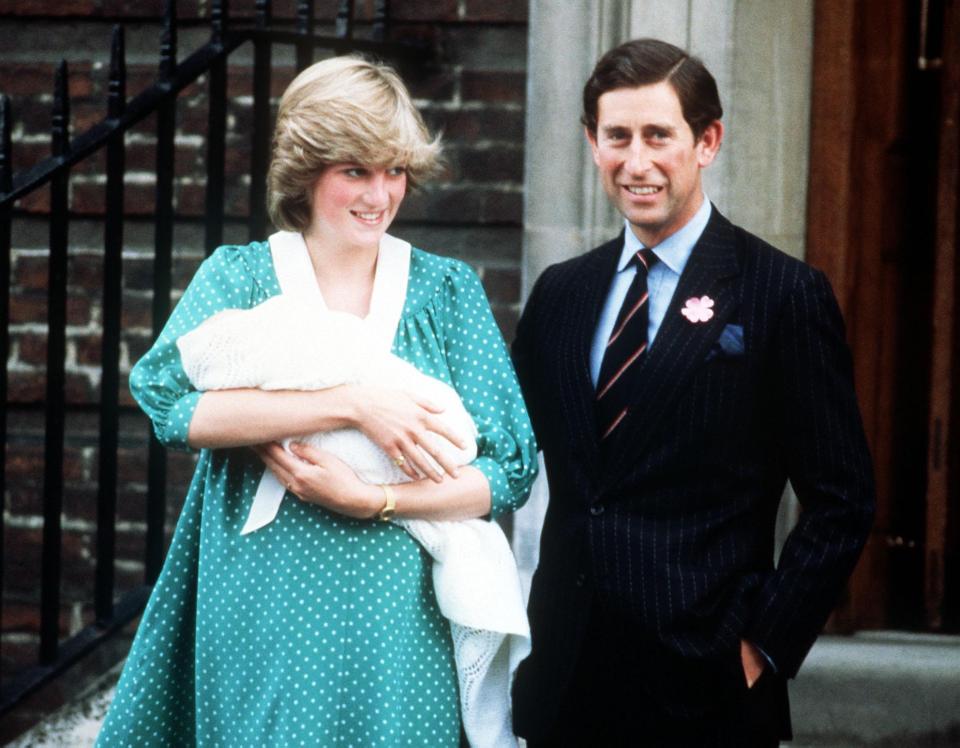 He greeted the world cradled in the arms of his mum, who proudly wore the red and white of England’s patron saint. The royal baby shares his birthday with the bard.

The proud parents beamed as they introduced their second son to the world, with Prince William gesturing to cameras with three fingers up, joking: "We are very happy, very delighted — thrice the worry now! We didn't keep you waiting too long this time."