Canadian researchers revealed the lifespan of fruit flies was boosted by a huge 60 per cent when given the combination, as the insects were protected from age-related diseases. 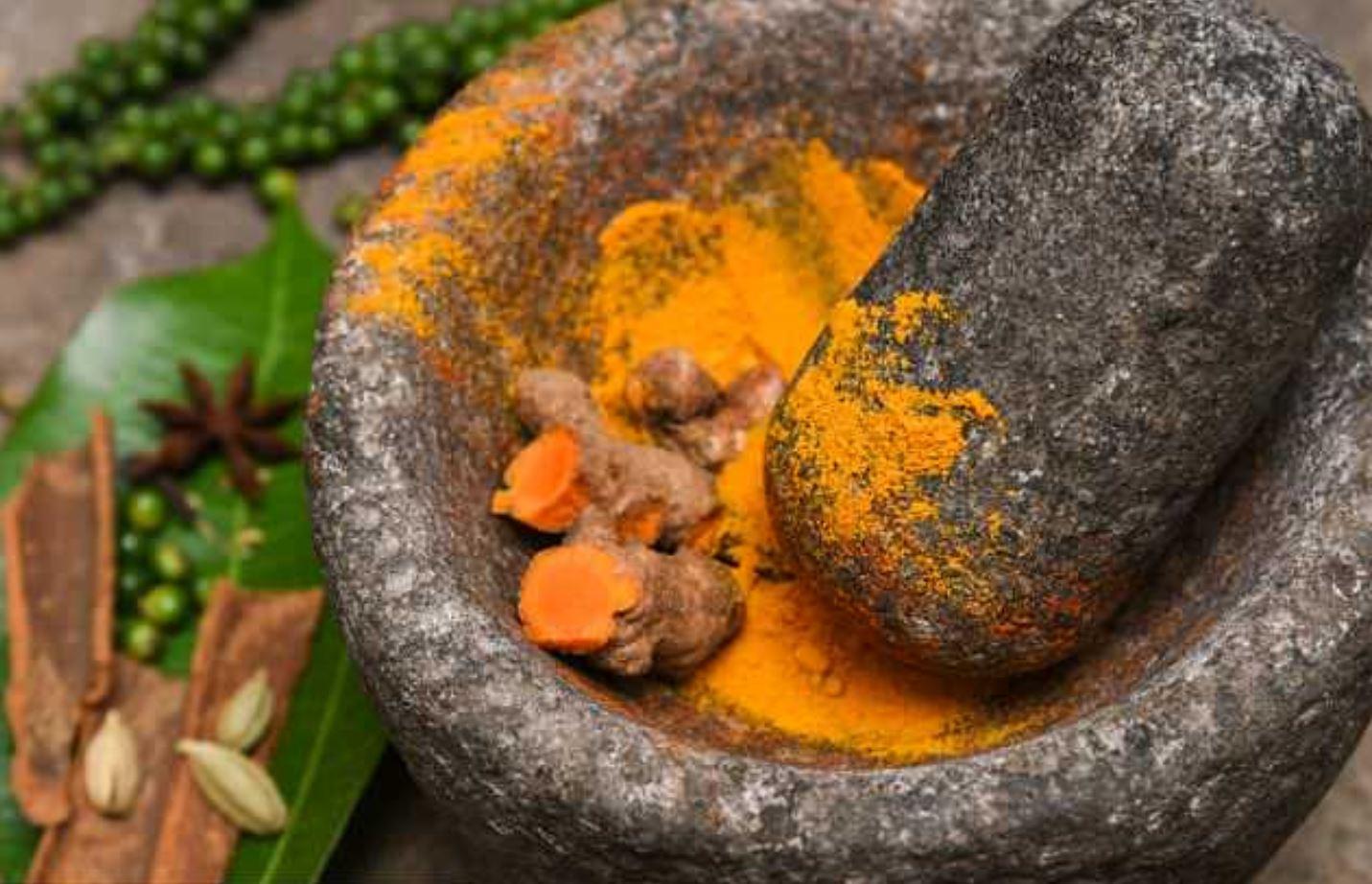 For us Brits, who have an average life expectancy of 81.6, this would be equivalent of living until you are 130 and a half years old.

The oldest ever living person, a French woman called Jeanne Calment, was 122.

Those behind the study reckon it could apply to humans too – but warned it's unlikely our change would be so dramatic.

Fruit flies share 70 per cent of their bio-chemical pathways with humans. 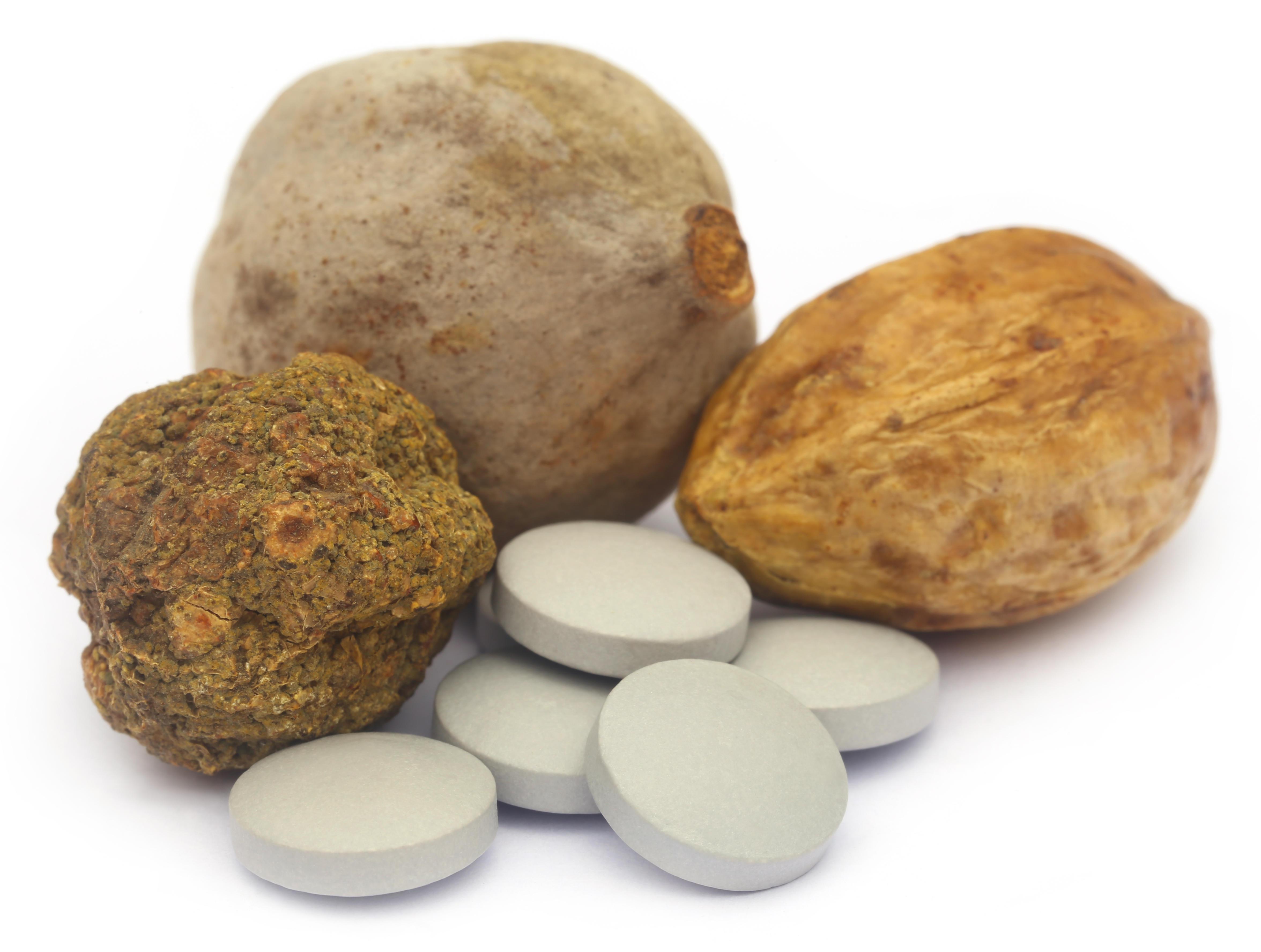 For the study, which was published in Scientific Reports, the flies were fed a symbiotic (probiotics with a supplement rich in polyphenols) and the herbal remedy Triphala.

They lived until they were 66 days old, which was 26 days longer than the flies in the control group, who only lived for 40 days.

The flies also showed reduced signs of ageing such as inflammation, insulin resistance and oxidative stress.

What exactly is Triphala?

This new research, by Quebec's McGill University, adds to a growing body of evidence about the link between gut bacteria and overall health.

“Our results definitely suggest that a diet specifically incorporating Triphala along with these probiotics will promote a long and healthy life,” said Satya Prakash, professor of biomedical engineering and senior author of the study. 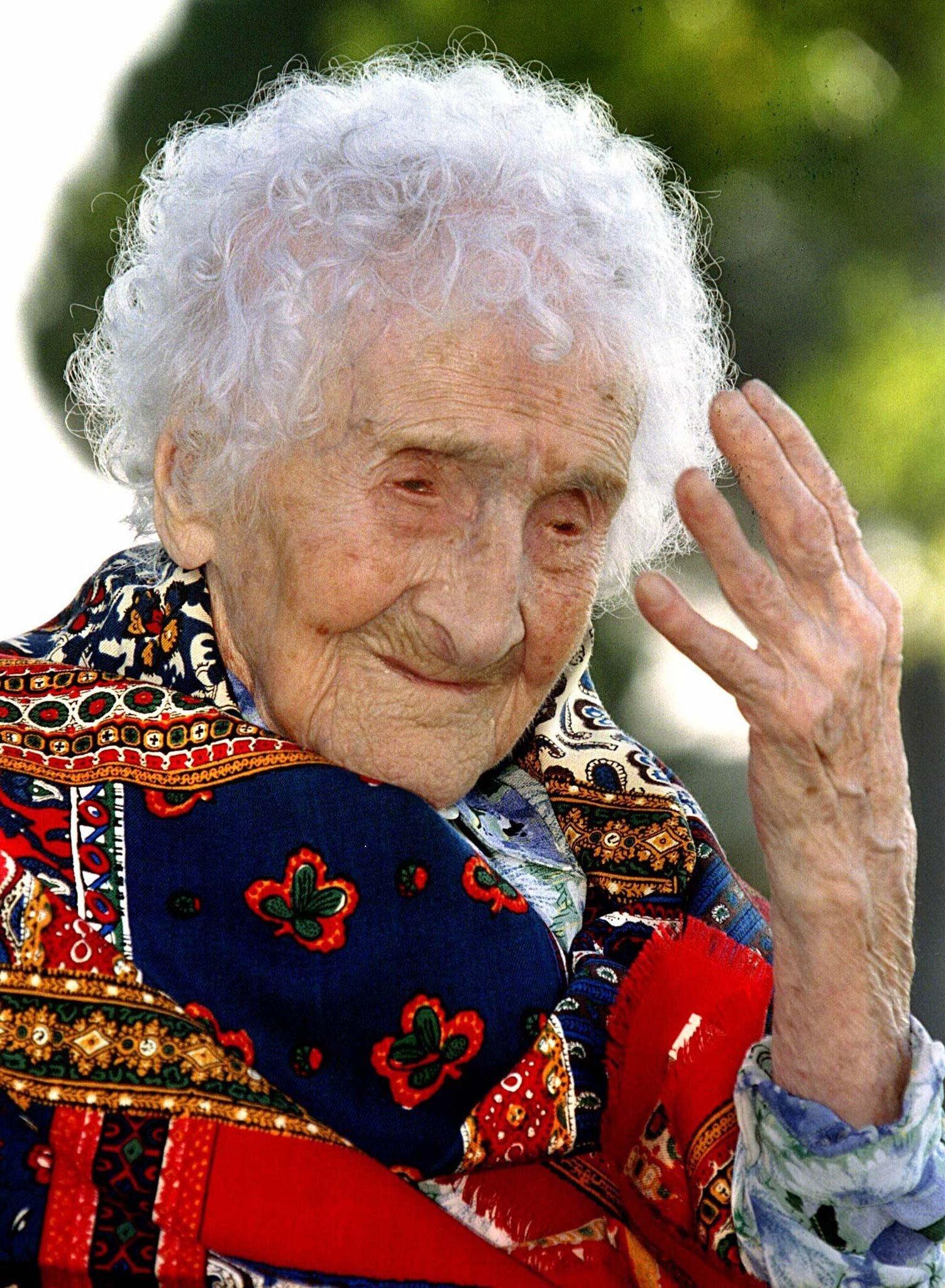 He and co-author Susan Westfall reckon it's all down to something called the 'gut-brain axis' – which is thought to play a part in a range of conditions, including depression and IBS.

It is essentially a communication system between microorganisms in the gastrointestinal tract and the brain.

The authors believe the findings could help in the future treatment of diabetes, obesity, neurodegenerative diseases, depression, chronic inflammation, IBS and even cancer.

In related news, here's how to make sure your guy is healthy.

And this student told to quit booze after suffering chest pains is actually battling aggressive cancer.