From tantrums to expensive kit and family rows, mums debate whether children can have too many hobbies

But is it all too much? New research shows too many ­after-school clubs and hobbies damage both the child and the parents who desperately ferry them around trying to keep to schedule. 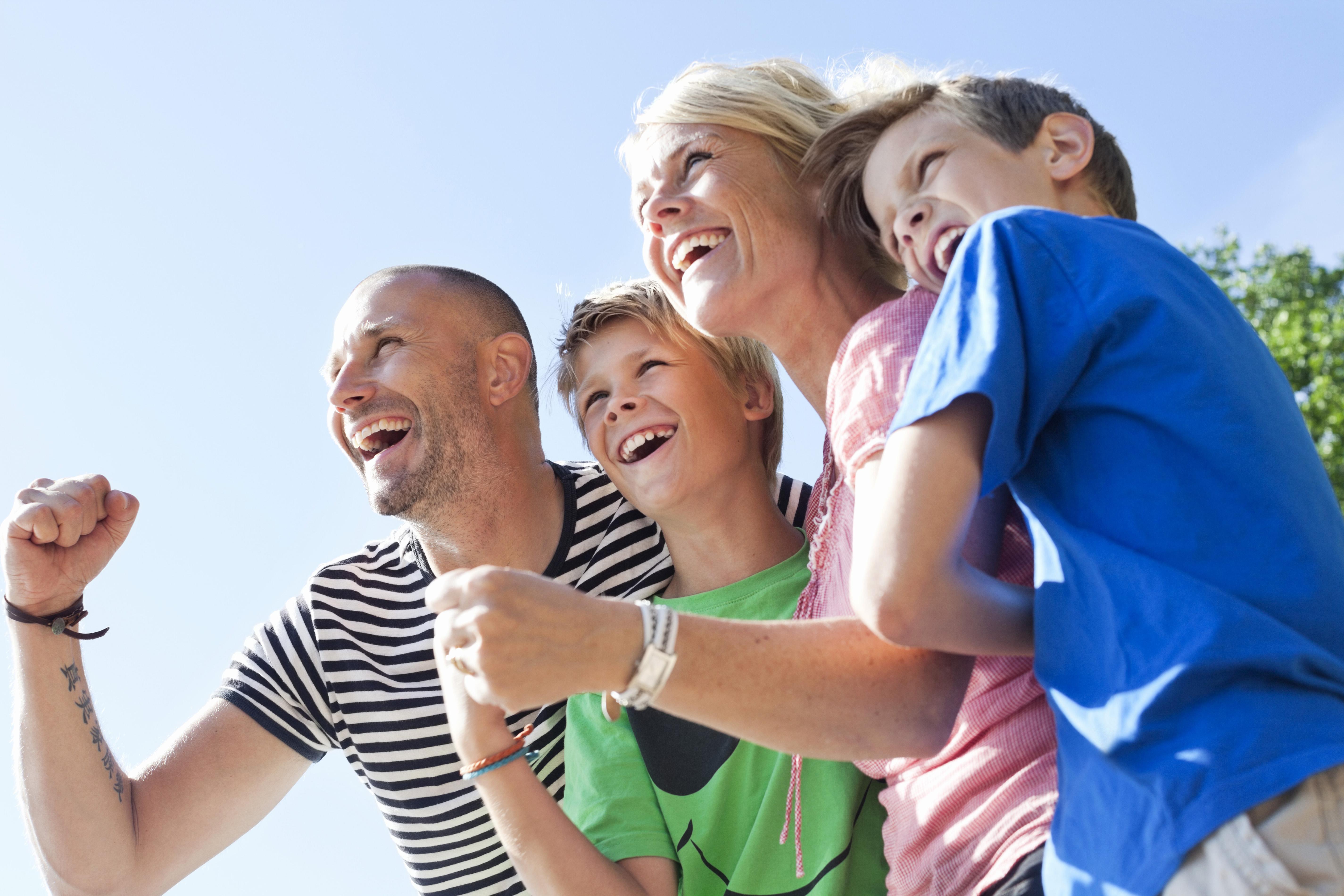 The University of York study found that encouraging kids to take part in so many extra-curricular activities is placing families under “unprecedented strain”.

Researchers say it is all putting health and even marriages at risk.

They found almost nine in ten ­primary schoolkids are involved in organised sessions four to five days a week, with families spending less quality time together as a result. But on the other hand, hobbies are important.

University application forms even demand a list of potential students’ hobbies — and competition for places is fierce. 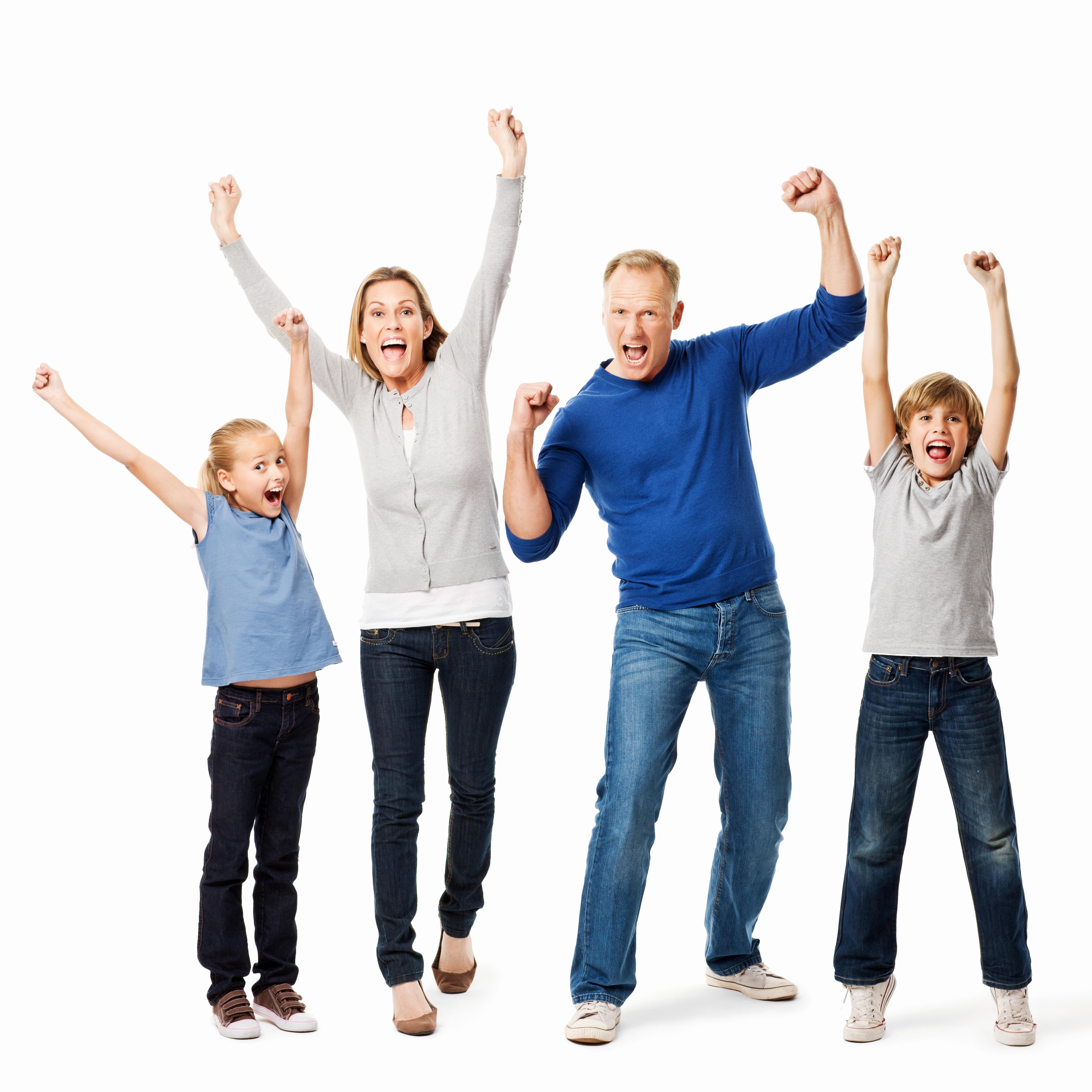 So should children keep up their hectic schedules for the good of their future prospects — or is it all too much? 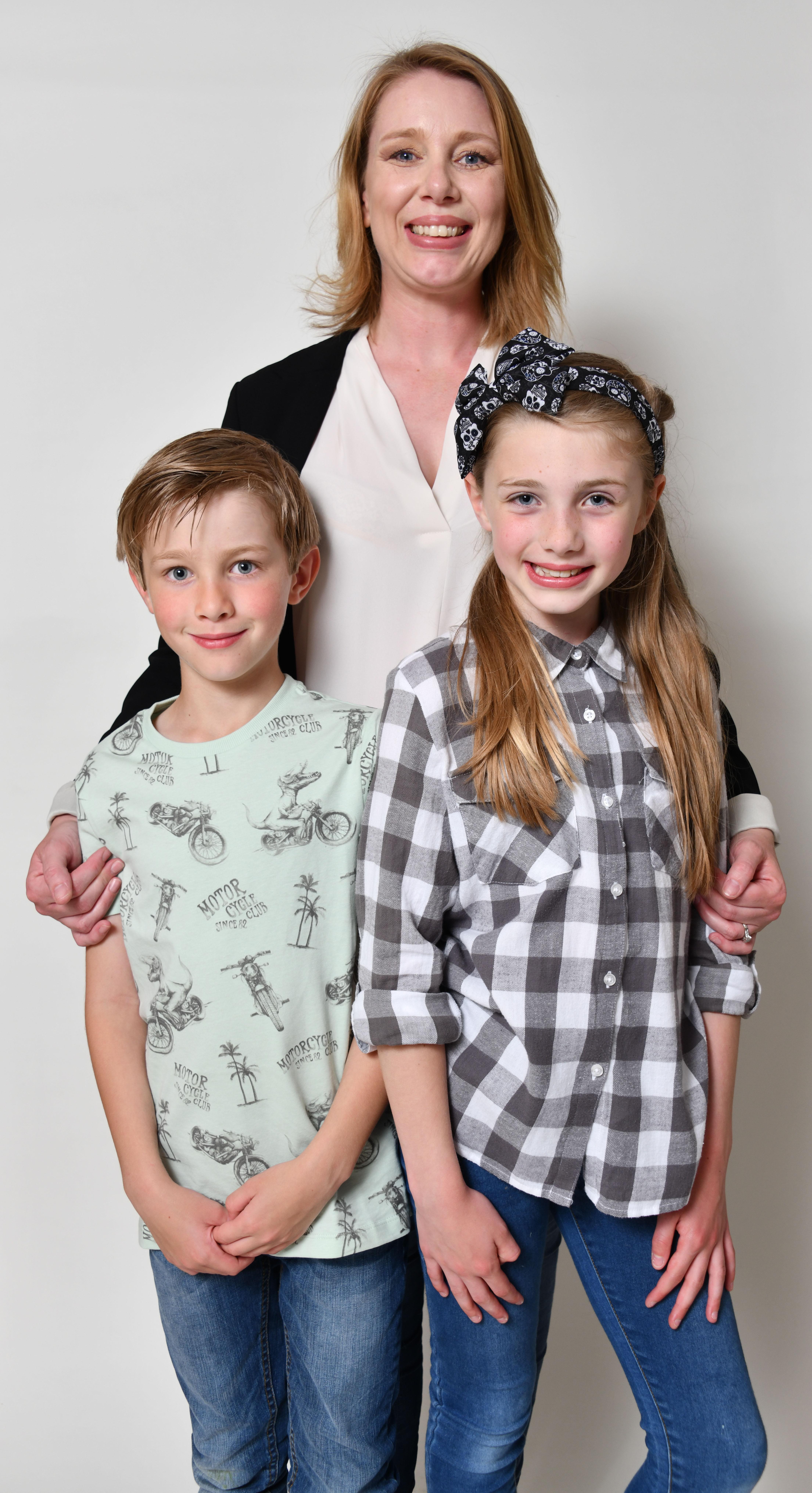 RECEPTIONIST Clare Matthew thinks one extracurricular activity is more than enough for her kids.

She and her husband Rob, 35, a police officer, live with their two children, Sophie, nine, and Ben, eight, in Stanway, Essex.

Clare, 40, says: "Until last year you could be forgiven for thinking I operated a second business as a taxi driver.

"When the kids finished school I spent another two hours on the road chauffeuring them to various clubs. 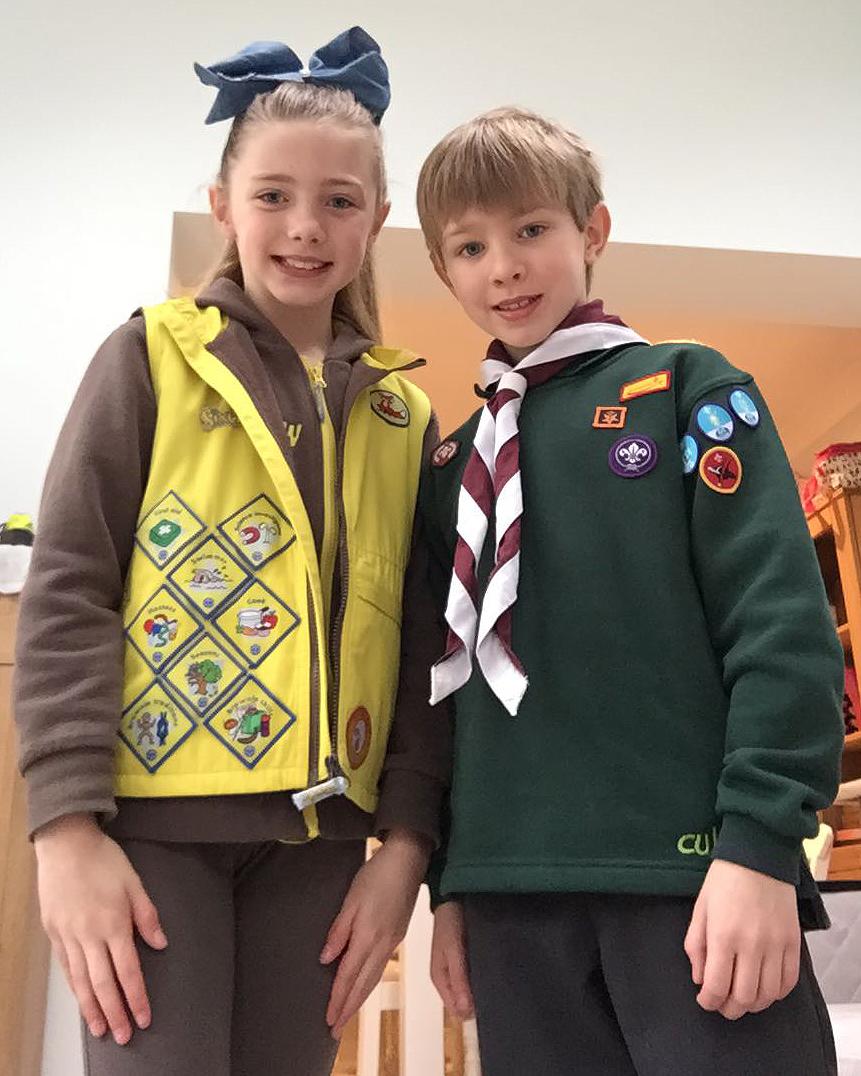 "Sophie and Ben went to swimming classes on a Monday. They both had different times for their lessons with a half-hour gap between each.

"We’d be sitting in the changing rooms doing their homework and eating a packed lunch for dinner to fit it all in before heading home with just enough time for a shower before bed.

"The logistical planning on our kitchen calendar for the rest of the week was just as much of a nightmare.

"Sophie had Rainbows on a Tuesday night while Ben went to Beavers on a Thursday. Ben had karate on a Friday while Sophie was at gymnastics on a Saturday. 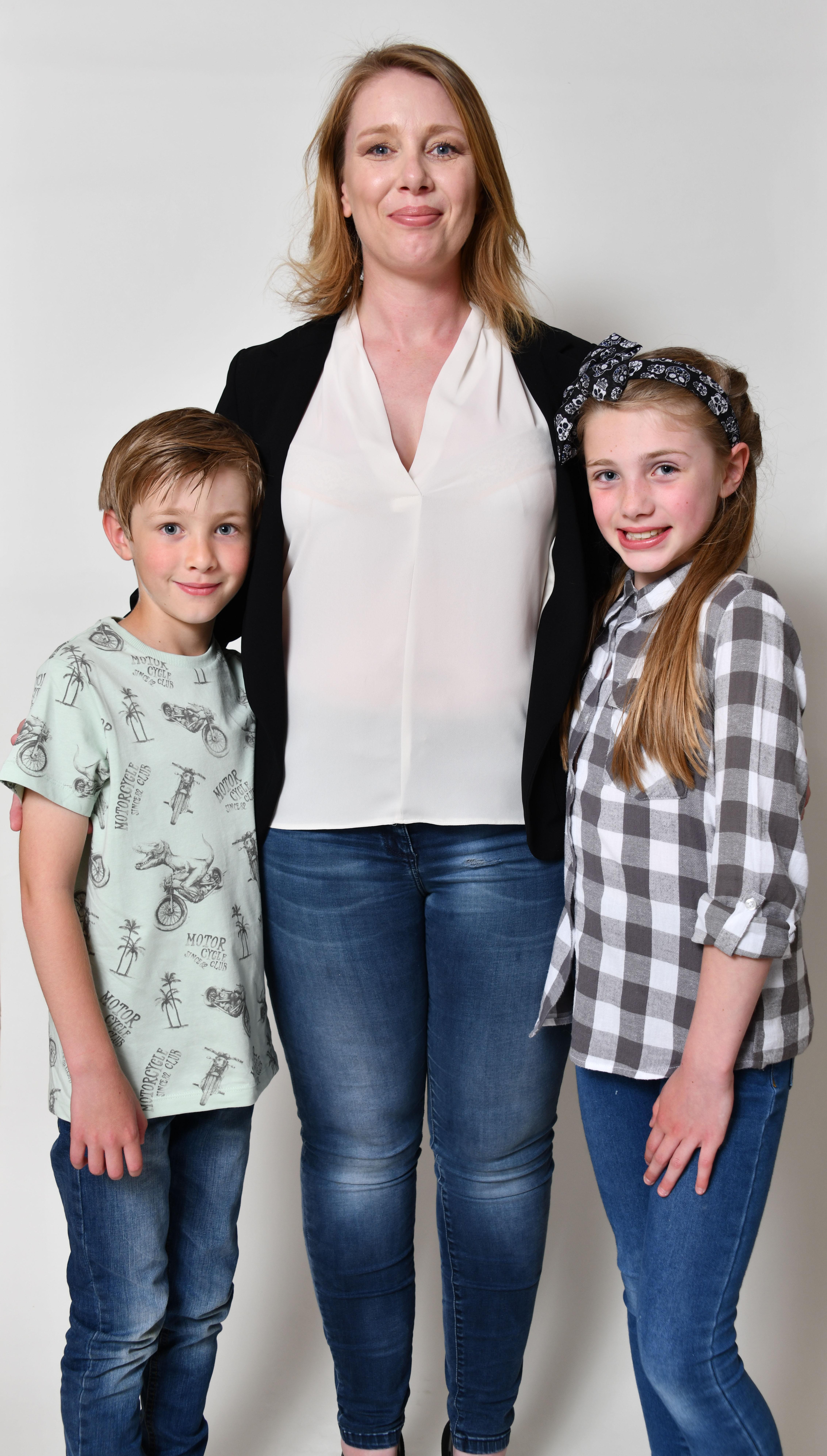 "My husband can work up to 60 hours a week so if one child was at a club, the other had to come with me. It caused loads of arguments between them and we ended up only having one night in the week at home.

"They both moaned they weren’t getting any play dates after school as other kids had clubs at different times to us. They were tired, grouchy and teary. Admittedly, so was I.

"We were spending £130 a month on clubs and I’d forked out £300 for uniforms and memberships, so I started downsizing their activities last year.

"There is so much pressure on them at school with homework and grades, I think it’s important to find a balance. We had no life together as a family.

"Kids need to shut their brains off and just chill. We live in a fast-paced environment and there is far too much pressure for them to fill every minute of their day up.

"Now Sophie goes to Brownies on a Wednesday and Ben has football at the weekend. Homework is no longer ground zero for a major meltdown – they’ve got time to do it properly.

"They also go on play dates while enjoying quality time with us, too.

"While I think it’s important to have an interest outside school, having just one is fine.

"I don’t believe this will hold them back if they ever want to apply to university. If anything, it might improve their grades." 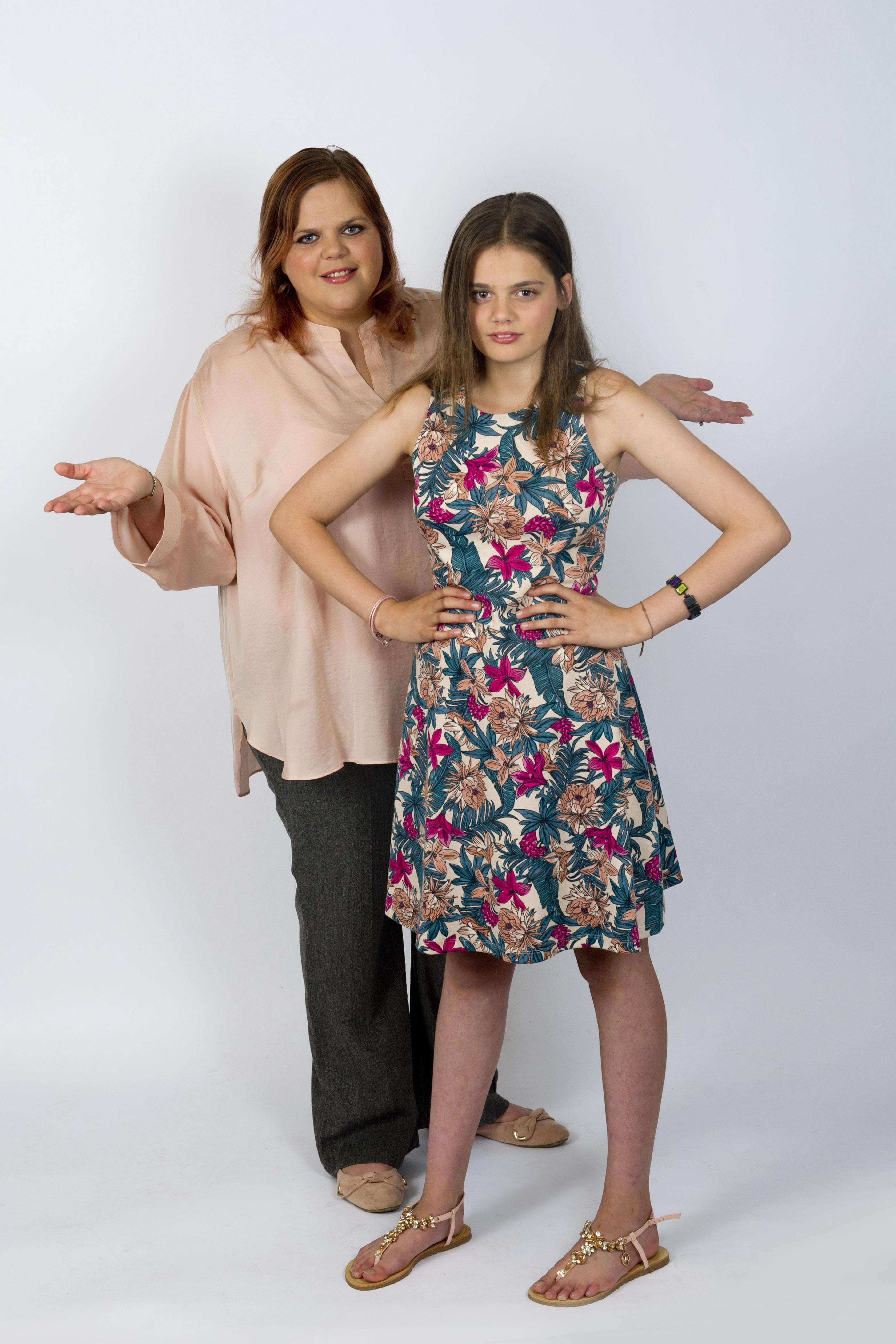 Gemma, of Chesterfield, says: "I’m a big fan of the after-school club culture. My only daughter Macie currently does four after-school activities – writing, cheerleading, arts and craft and cookery.

"Macie did a ballet course. It was a Saturday group she did for six weeks. It cost me £60, including the kit, but she loved it. She also started a running club in September. It was so good for her fitness, but that finished after the first term.

"It’s so important for her to learn ­different life skills and things that aren’t just maths and history. It’s good for character-building, too. 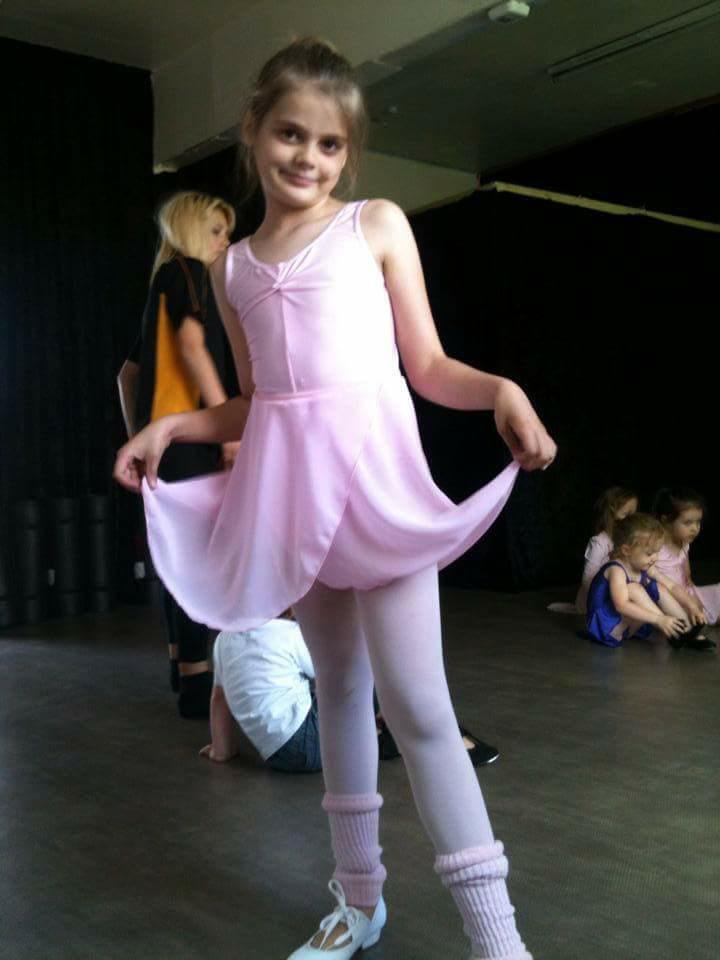 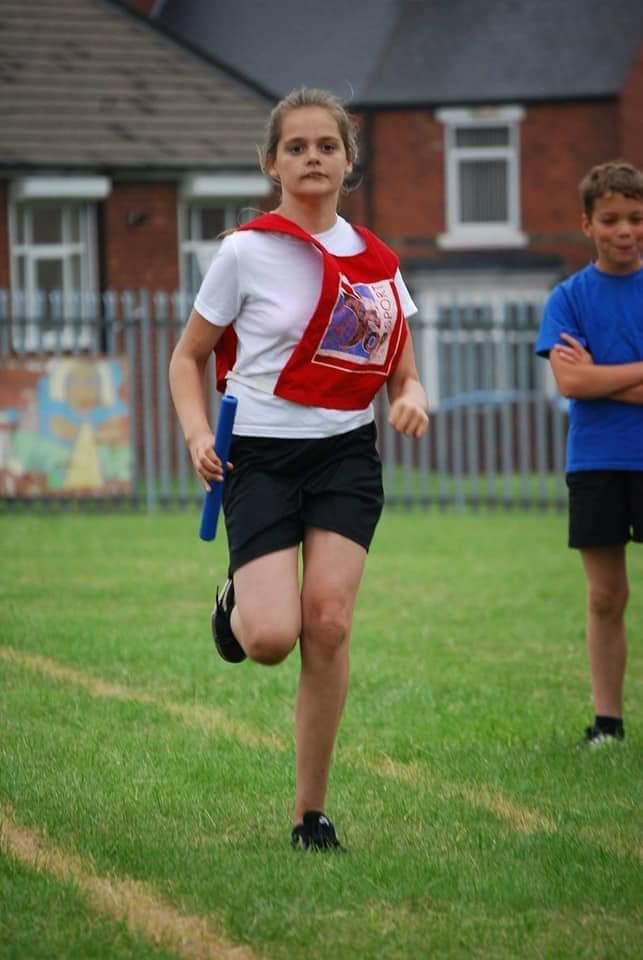 "A few years ago, feedback I got from teachers said she lacked ­confidence.

"More than one of them said she needed to do after-school activities to help her speak out and participate.

"Most of the clubs she goes to aren’t just smaller, they’re also more informal than classroom learning and they encourage the shyer kids to have a go.

"English was a weak subject for her but now, after the writing club, she’s already improving. It does mean she has to do her homework in the library during her lunch hour – but I don’t see this as a bad thing. If anything it’s a skill in learning how to manage her time.

"Most of the activities at Macie’s school are free, and although we pay £2 a session for the cookery club, it’s worth every penny.

"When I was Macie’s age I said yes to everything on offer. I was on my school council, fund-raising committee, in the dance groups – and it all went on my Record of Achievement.

"I think it’s even more important for kids’ futures if they want to stand out.

"I’m not a pushy parent. I just want her to have the best opportunities in life and this is the one of the first building blocks that will allow her to do so. 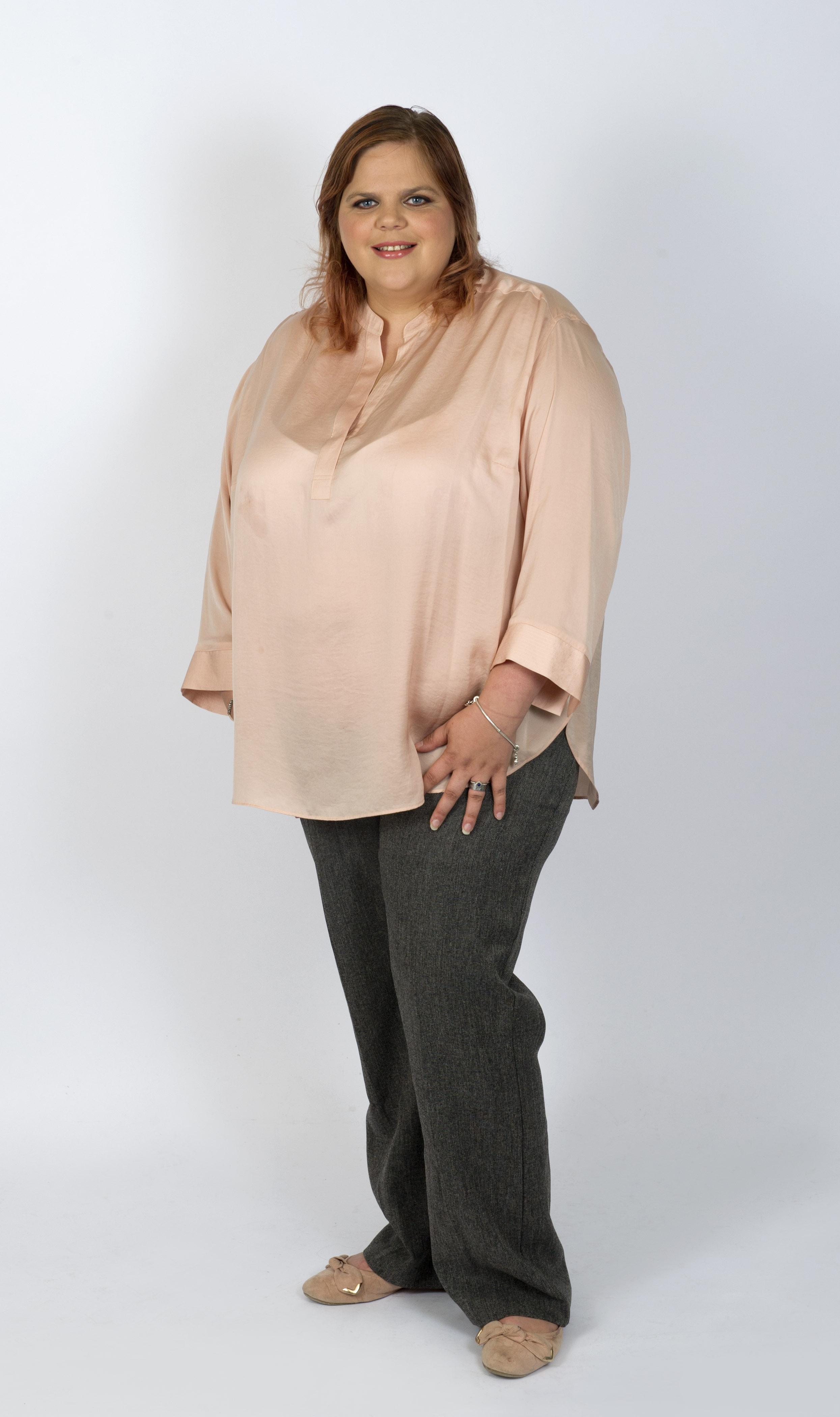 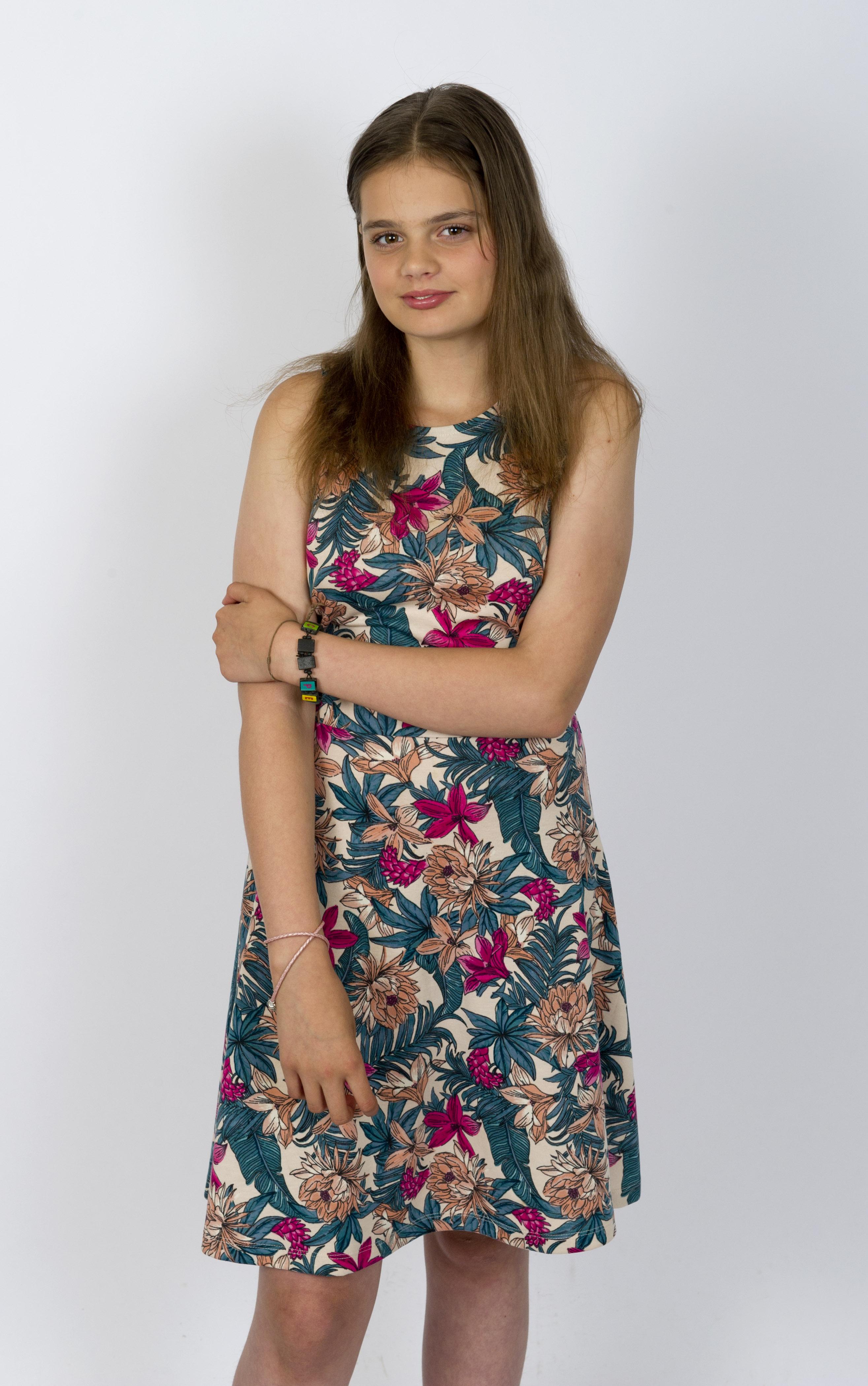 "Next year the school is introducing a parliament and I want her to be in it.

"After-school clubs give kids real-life experience and confidence – which is different to social media confidence.

"As for my other children, Lewis did try after-school activities when he was younger and briefly did science club and computers. Unfortunately he has Autistic Spectrum Disorder and he found the extra hours difficult.

"When Findlay goes to school in September I’ll encourage him to enrol in as many clubs as Macie does."