Connie Christy, 43, from Sheridan, Indiana, has trimethulaminuria, a genetic disorder that causes sufferers to omit a pungent odour. It affects the breath, sweat and urine. 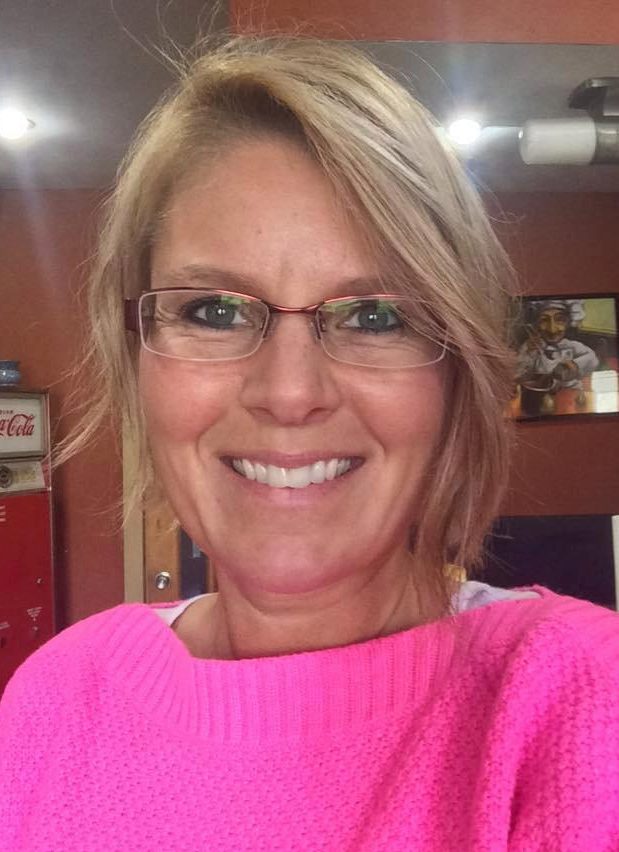 The mum-of-two has revealed she "reeks to high heaven" within 30 minutes of eating certain foods, especially fish and eggs, as her body is unable to break them down.

Connie, who is a teacher, cannot detect the odour herself, but instead relies on her husband, Shane, 44, and sons Drake, 19, and Jake, 16, or friends to let her know when they notice it.

Sadly, Connie recently revealed that she suffered terribly as a student due to the pungent pong. Her classmates used to call her "Connie the Tuna".

It wasn't until she was 19 that her parents sat her down to reveal the reason why she emitted a continuous fish-like odour. 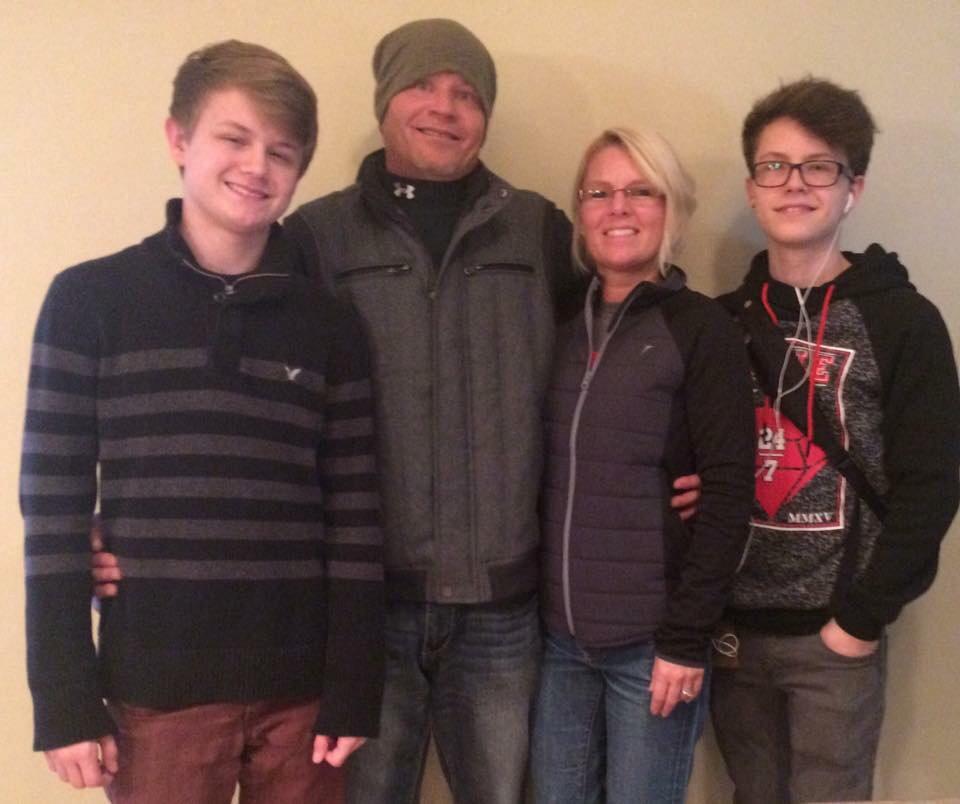 Connie did everything she could do disguise the smell; however, perfume and showering daily just didn't work.

It wasn't until she started taking probiotic tablets three years ago that the smell began to subside.

In an interview with the Daily Mail, Connie revealed how she now understands that the smell is not because of her lack of hygiene or cleanliness.

"I know I'm a very hygienic person and I know it is not because of not being that way.

"I do take care of myself, but it's something that I can't control. It's always in the back of my mind; I'm wondering whether I smell.

"I have always been a social person, but it has prevented me from doing certain things." 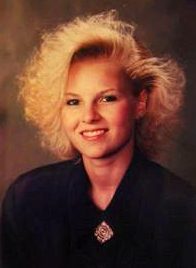 It's nicknamed the fish odour syndrome due to its fish-like smell that sufferers from this condition carry.

Basically, it's caused by a missing enzyme which means that you will have an abnormally strong odour prevalent in your sweat, urine and breath.

The smell is usually likened to rotting fish, faeces or rubbish.

Currently there is no cure for this condition. However, there are treatments that can help with the symptoms.

Connie is currently able to get a hold of her condition, but there was a time when she wasn't aware of it at all.

"My husband and I were taking ballroom dance classes and I quit doing that because once in awhile my husband would say, 'oh, you're starting to smell'.

"Quite often the instructor would dance with me and show me the moves and it made me so sick to the stomach that I might smell. I was so fearful I just quit.

"When it happened at work my friend texted me and said, 'Hey, so so and so said she smelt fish and I just wanted to let you know'. 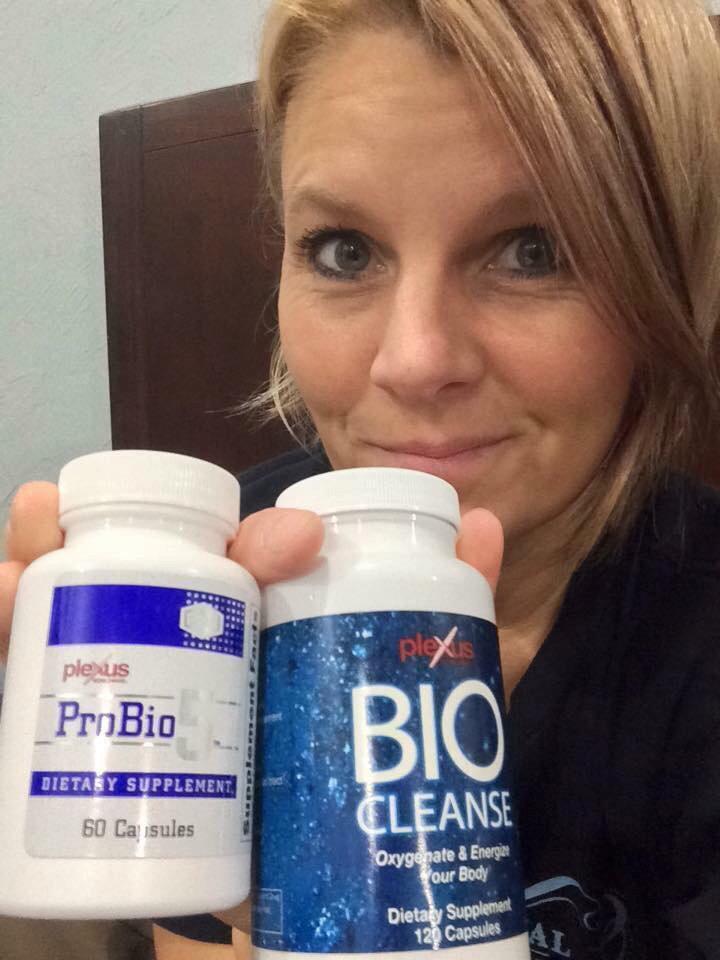 "I just wept. I didn't want people to sit and wonder, 'does she take showers'. I do. I'm very clean.

"When my husband tells me, I take a shower right away and try to wash it away but it doesn't work," the mum-of-two explained.

Connie then explained the measures she went to to try and hide the smell.

"I have tried charcoal wash and I have tried zinc and I would always use a body spray or fragrance to try and cover it up, but there is no covering it up.

"It makes me feel embarrassed and ashamed. Who wants to smell like it that?" 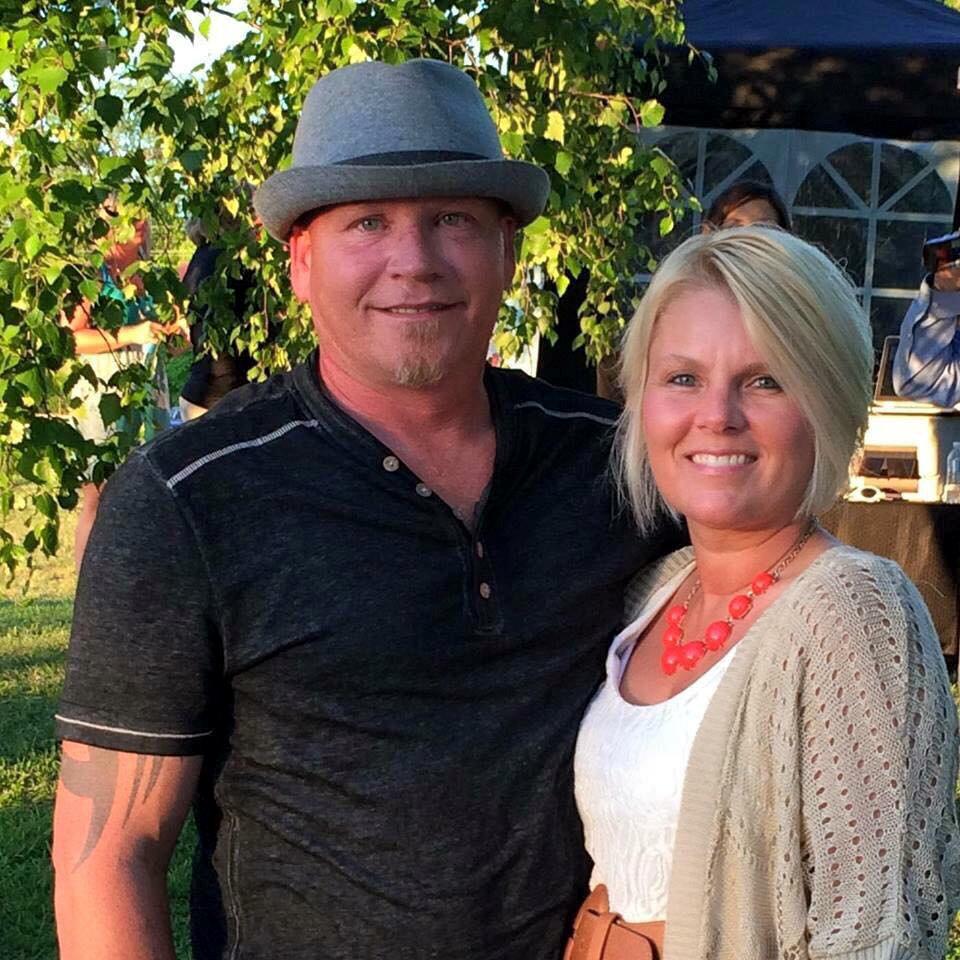 Connie was only diagnosed with trimethylaminuria after her parents noticed that certain foods evoked the odour.

Basically, the condition is caused by a mutation in the FM03 gene. This gene is vital in breaking down the trimethylamine.

The mutation, however, means that it builds up and subsequently causes a fish-like odour.

Connie only discovered that she carried this condition at age 19.

She said in response to receiving the news: "I can't smell it on myself so it was a shock to me.

"All through high school and middle school, how many times did I actually smell like fish and not know it?" 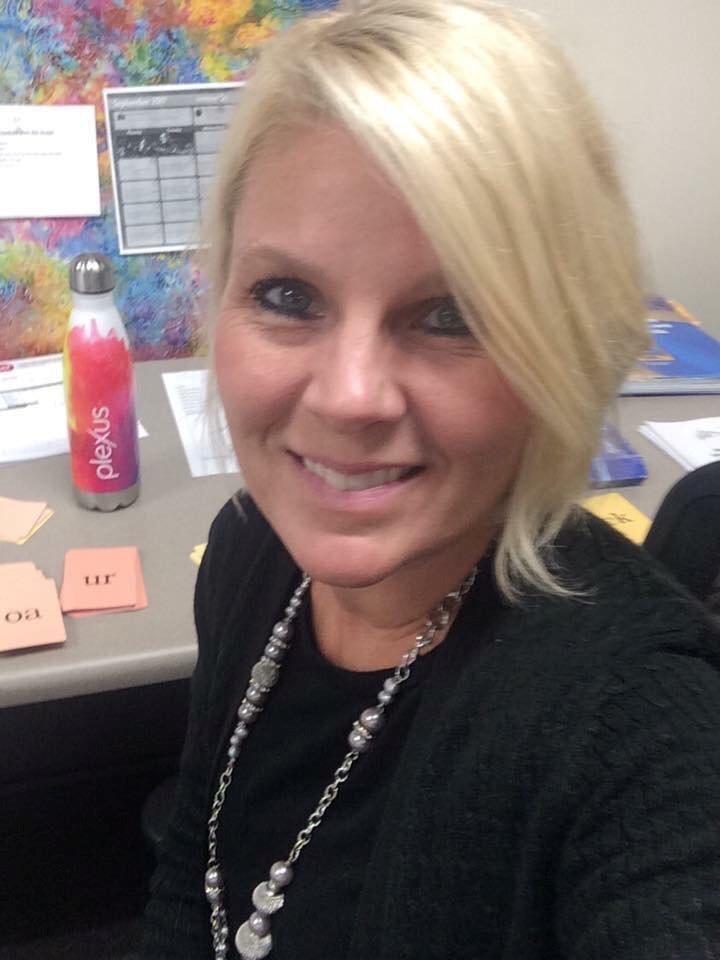 "Through elementary I don't remember kids being mean, but my mum does remember me being called names like Connie the Tuna.

Connie then revealed that the condition now "made sense" to her, as previously people used to back away and avoid her.

"I was thinking bad breadth or something like that, so it was a blow. I did struggle and was in tears at times, especially when there was intimacy," she revealed.

"I met my husband around that time and when we were dating, every once in awhile he would say, 'did you shower today', and it was me smelling like fish."

For many, this would be our worst nightmare.

The odour got worst and worst, and by her late 30s Connie recognised that she desperately needed treatment. 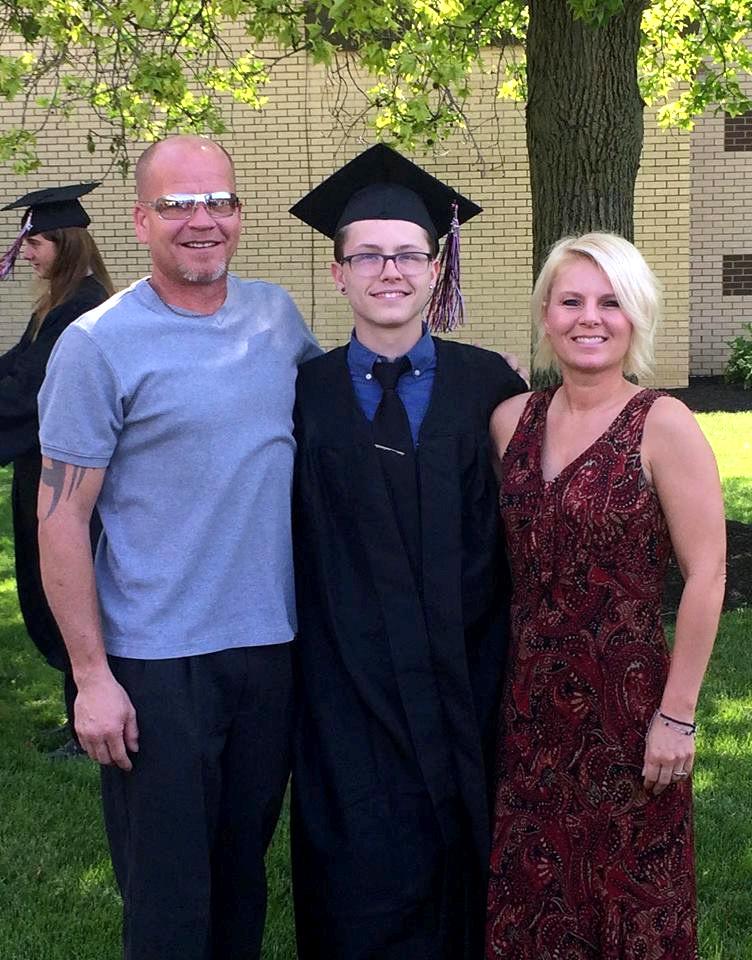 It was all thanks to probiotic digestion aids Plexus ProBio5 and Biocleanse that her symptoms managed to subside.

She revealed that for three years now she has taken three tablets a day.

Remarkably, she has only smelled like fish three times since.

"Now I can eat pretty much anything and the test was crab legs," she revealed.

"I love crab legs and when we used to eat them my husband said I reeked – I would smell to high heaven in 30 minutes.

"It comes through my breath. Even if I eat broccoli my breath will still smell of fish.

"After about four months of these products I ate crab legs and after 15 or 20 minutes I asked my husband if I smelled and he said no".

Not totally satisfied with her husband's answer, Connie also asked her son if his nose could detect anything.

"Later, my son buried his nose into my neck and said, 'Mum, I don't smell anything'. I cried.

"It's not a cure and if I stopped taking them I would still smell of fish, but it has changed everything. 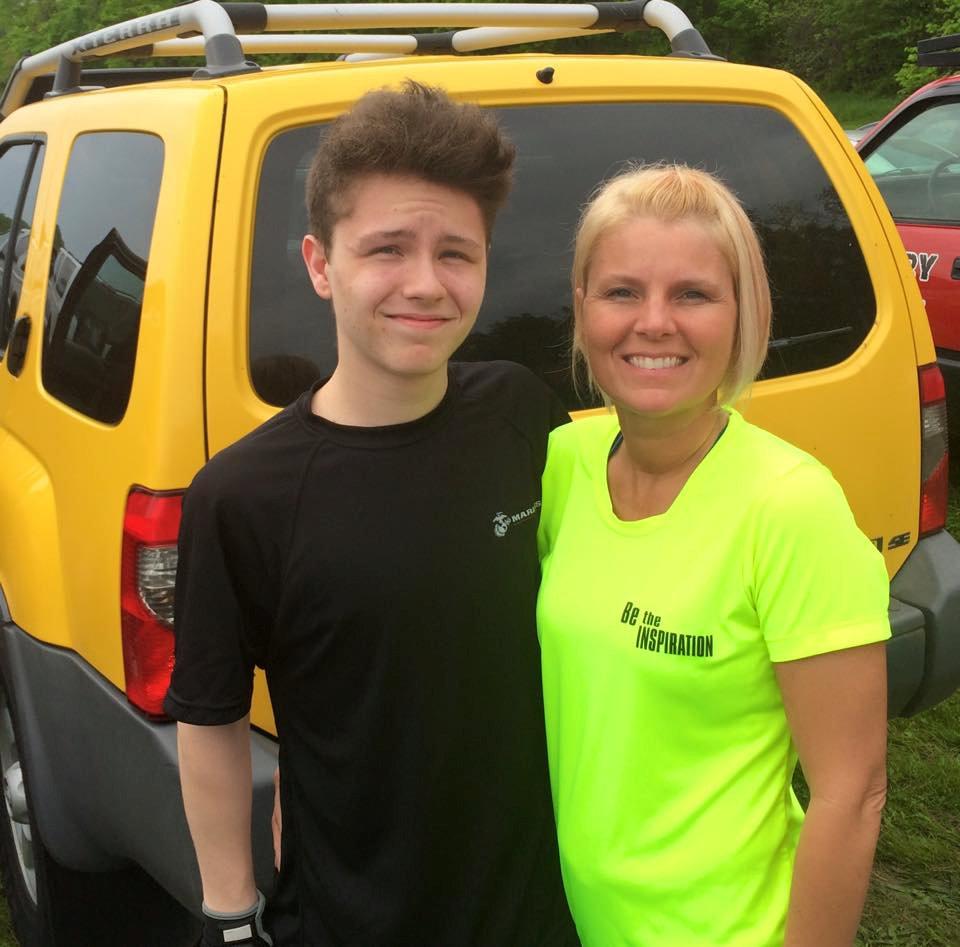 In other news, these two morbidly obese women reveal the 'fattiest' abuse they have faced. Britain's obesity rates continue to rise, but what is it really like to live as obese?

Also, this is doctor Dawn Harper's embarrassing body condition. Do you suffer from it too?

Finally, if you didn't know…vagina facelifts are all the rage. Here's the lowdown on the procedure.