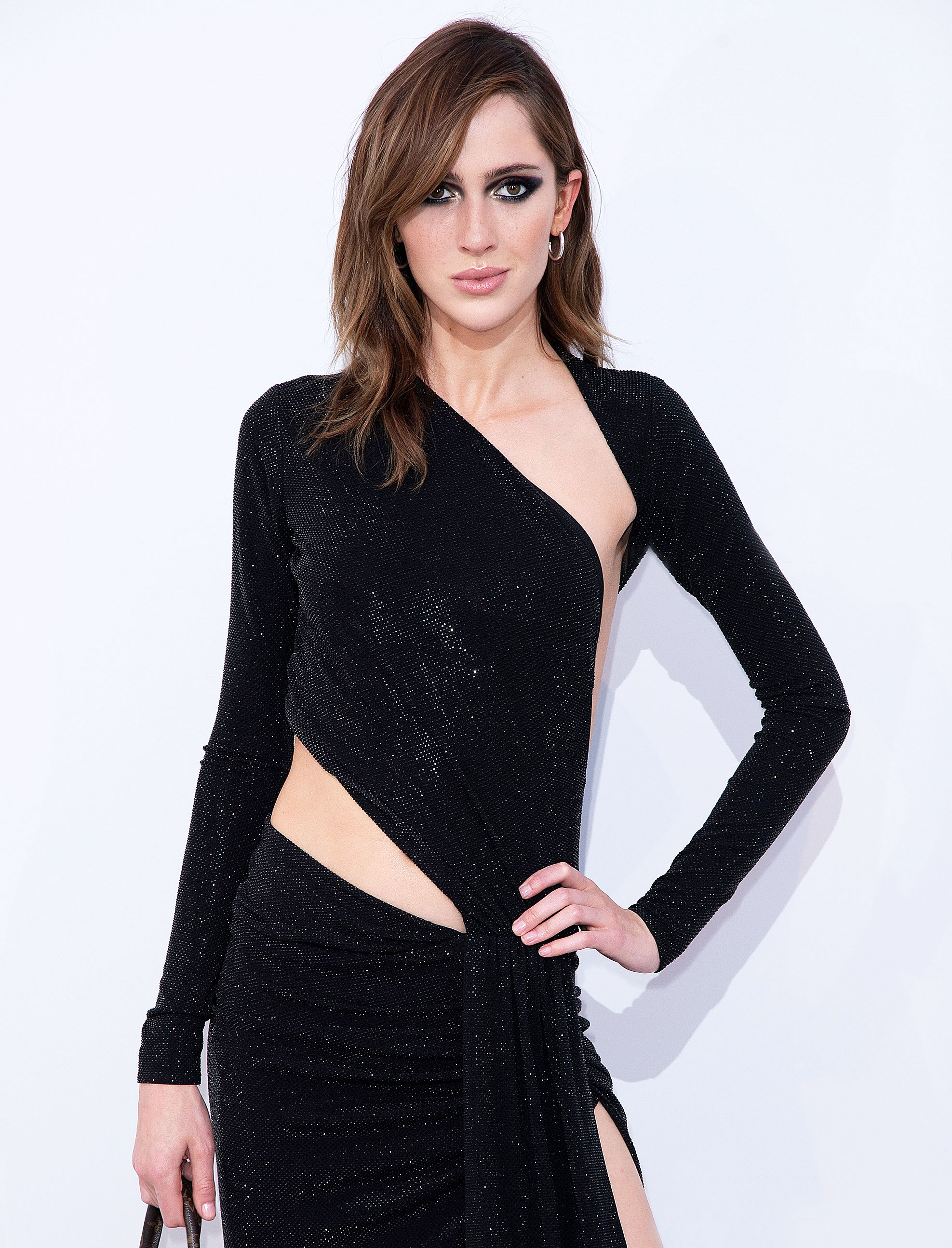 Teddy Quinlivan is making history as the first openly transgender model to work with Chanel beauty.

The 24-year-old took to Instagram on Tuesday, August 27, to celebrate the big news. Alongside a clip of the ad, she shared a touching message explaining why this milestone means so much to her.

Duchess Meghan Named Model, Adut Akech, a Trailblazer in British ‘Vogue’— Here’s What You Need to Know About Her

“I find I don’t cry anymore when things are sad, but isn’t it interesting when we shed tears in moments of triumph. This was one of those triumphant cry moments for me,” she started off in Tuesday’s Instagram post. “My whole life has been a fight. From being bullied at school consistently, kids threatening to kill me and going into graphic detail how they were going to do it, my own father beating me and calling me a fagot, to receiving industry blowback after speaking publicly about being sexually assaulted on the job… This was a victory that made all of that shit worth it.”

She went on to say that she had walked for Chanel in the past before she publicly announced her trans identity. But when she did decide to go public she said she knew some brands would stop working with her. And though Chanel could be one of those.

“But here I am in Chanel Beauty Advertising,” she wrote. “I am the first openly trans person to work for the house of Chanel and I am deeply humbled and proud to represent my community. The world will kick you down, spit on you, and tell you you’re worthless. It’s your job to have the strength to stand up and push on, to keep fighting, because if you give up then you will never experience the tears of triumph.”

To celebrate such an iconic and major victory, we rounded up five things you have to know about this industry pioneer. 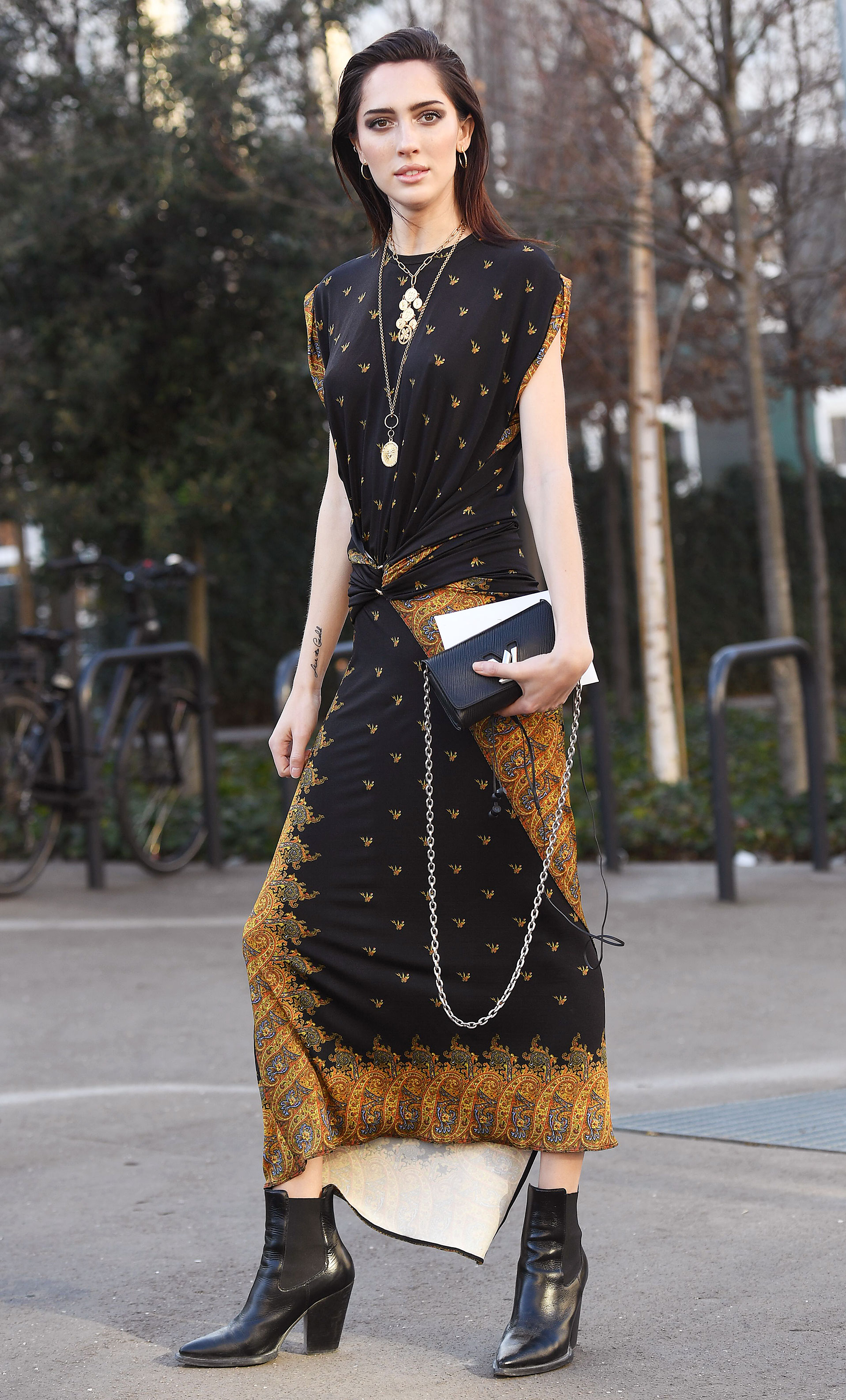 She Was Discovered by Nicolas Ghesquière

In 2015, Ghesquière discovered the then 20-year-old when he was the Louis Vuitton creative director. She made her runway debut that year for the Louis Vuitton spring-summer show. After that, she continued her career walking in shoes like Saint Laurent, Dior, Gucci, Prada and (of course) Chanel.

She Told Her Mom About Her Gender Identity at 16

In an interview with Vogue U.K. back in October 2018, she revealed that she told her mom that she knew she was a girl 16 years old. “I didn’t know what to expect, she told the publication. “I never knew anyone who felt the same way I did and I had definitely never heard the term ‘transgender.’”

She Came Out Publicly as Trans in 2017

In a CNN Style interview during New York Fashion Week in September 2017, the Boston native came out as transgender. She said her decision to do so was based on the political climate and the backlash the transgender community was currently facing.

Since then, she’s been an outspoken advocate for the trans community, particularly during the #MeToo movement. She continues to use her status to help promote diversity and inclusion within the fashion industry. 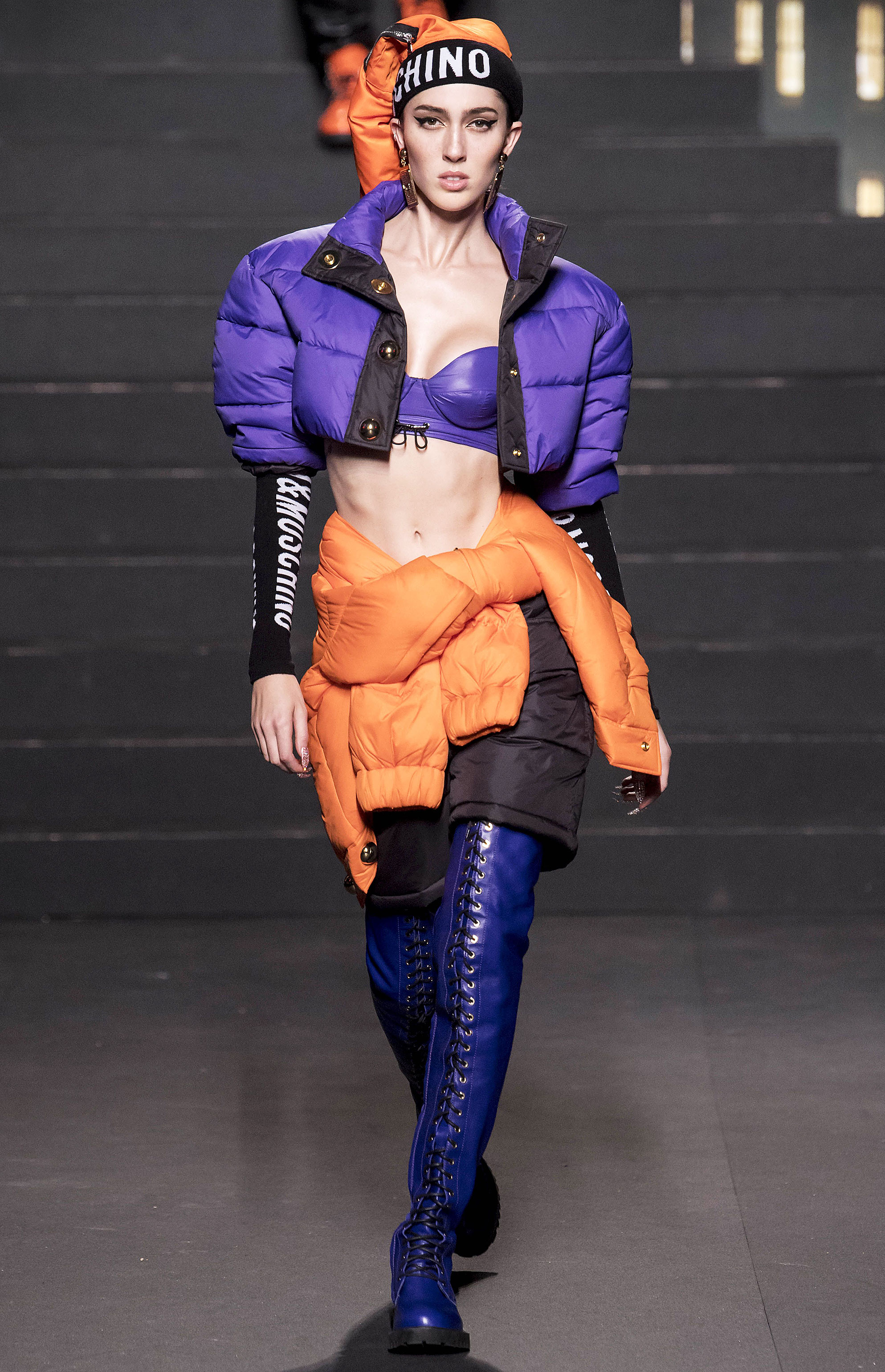 Although it may she may be the first trans model to work for Chanel Beauty, she’s worked in many other beauty campaigns including Milk Makeup, Redken and Maison Margiela fragrances.

She’s Appeared in Many Magazine Editorials

Again, she’s been around and worked as a successful model for years, which includes lots of magazine editorials. Some of the issues she’s appeared in are Love magazine, Teen Vogue, American Vogue and Japanese Vogue. She was even on the cover of i-D’s Spring 2018 issue.