A TEENAGER said her bathroom looked like something out of a 'horror movie' when a home dye kit melted half her hair off.

Josie Laro, from North Dakota, USA, was bored of her brown locks so decided to switch things up and go blonde. 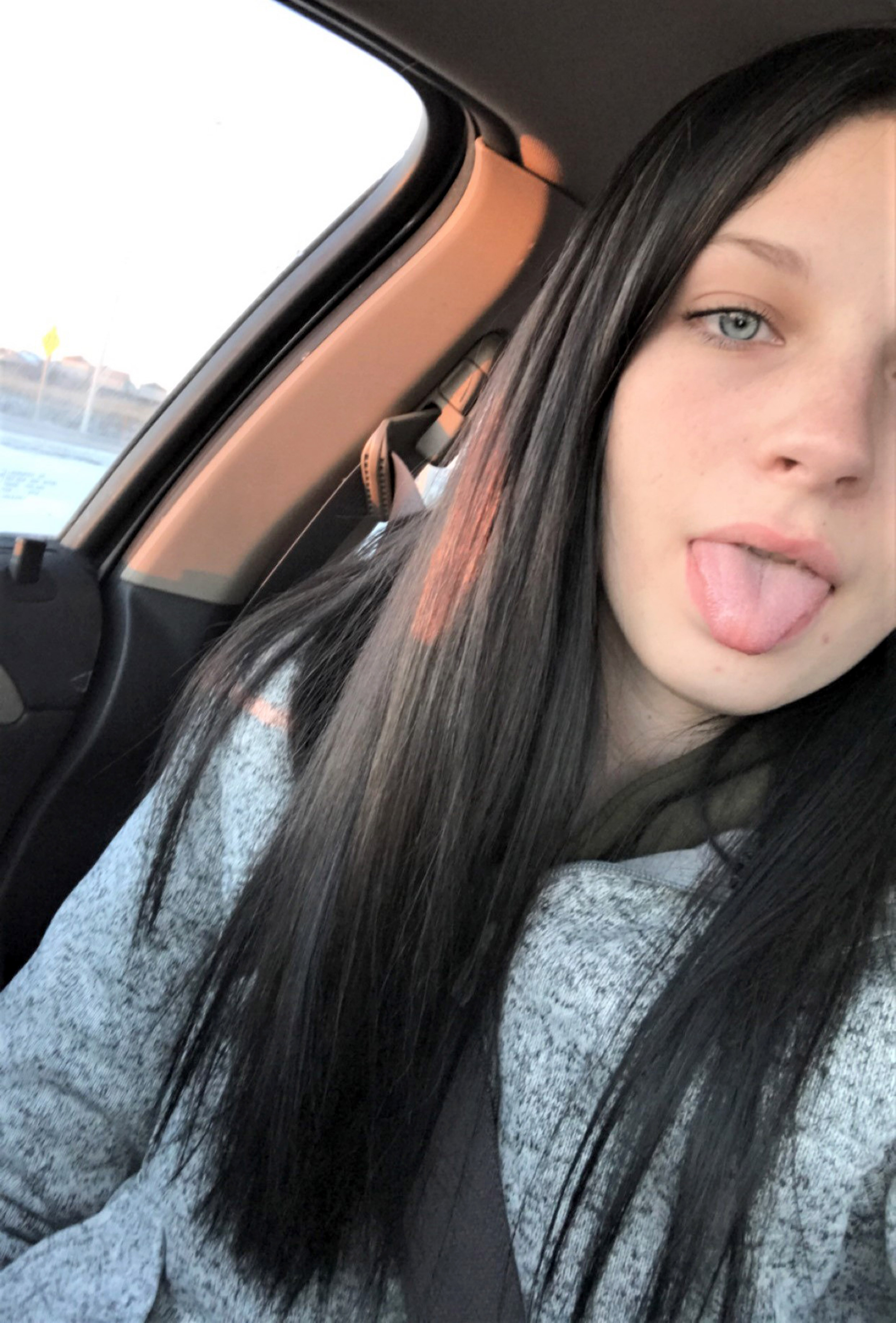 The 19-year-old went for a home dye kit, as she'd used them in the past with no problems.

But after having the bleach on for 20 minutes, the nursing assistant knew something was wrong when her scalp began to burn.

She said: "I used the same bleach and developers that I had before. I never expected anything to go wrong.

"I have really long hair, so once I put the bleach in, I put it up into a shower cap to ensure it didn't make a mess of everything. 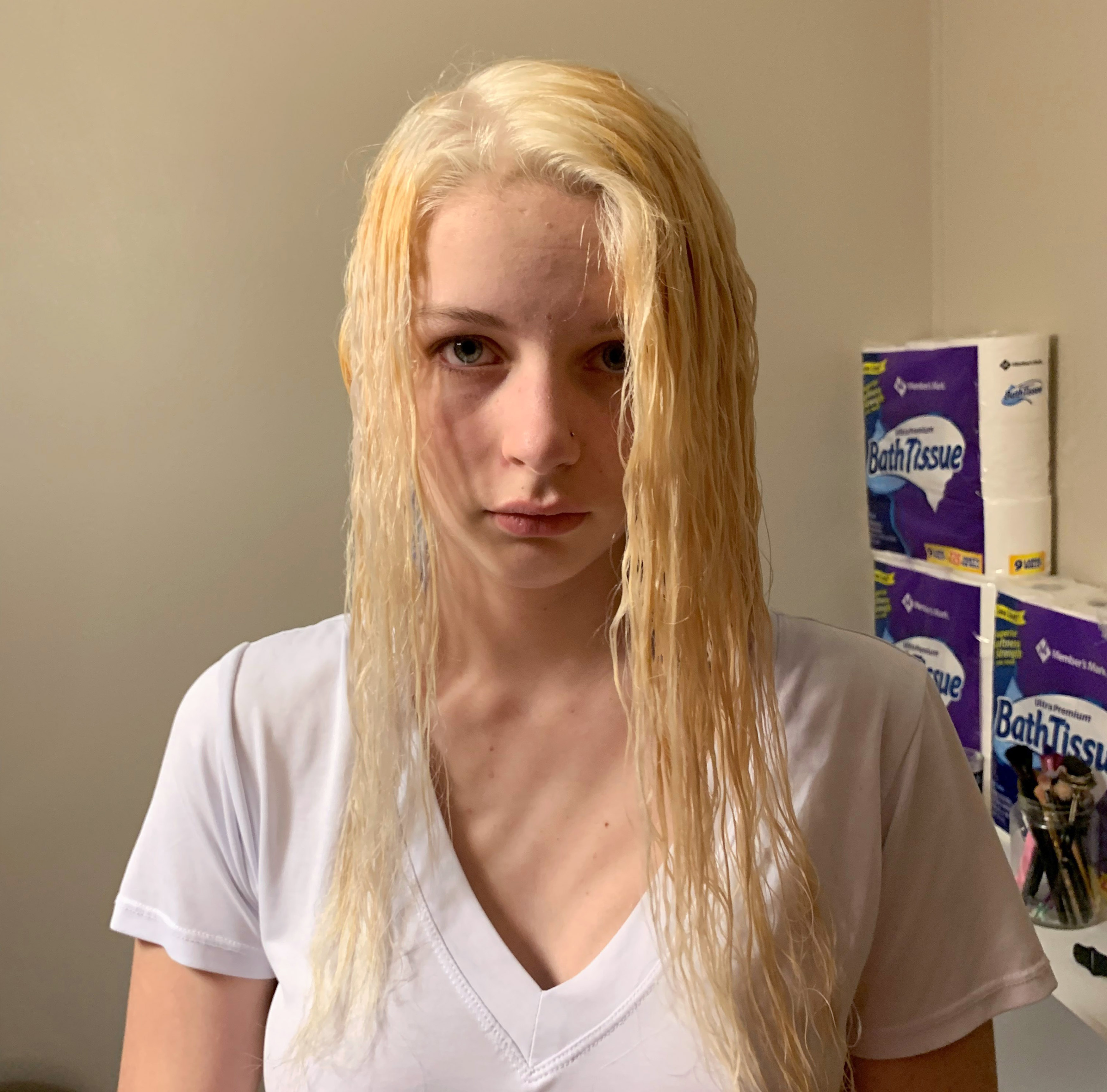 "My head started getting really hot about twenty minutes in. I took the cap off to see how light my hair had become.

"Then I could smell my hair burning. I panicked, and realised I needed to get the bleach out straight away."

Josie rushed to the shower and immediately began washing off the dye in a bid to save her luscious locks, but to her horror, she was too late.

She said: "As I ran my fingers through my hair, clumps started falling out and it just didn't stop.

"I kept screaming 'oh my god, oh no!'. It was really traumatic, and I was freaking out.

"It looked like a huge pile of spaghetti or noodles in the shower. I felt so sick, it was like something from a horror movie. "All the hair on the back side of my head fell off, but the front was the same, so it was all uneven.

"I was just in a state of shock. Seeing your hair fall out in front of your eyes is just horrific."

The teen shared a photo of clumps of golden hair in her bathtub, as well as her new do.

Instead of the long blonde locks she was dreaming of, Josie was left with shorter hair at the back with long wisps at the front, with melted, uneven chunks.

Josie was so traumatised she didn't leave the house for three days. 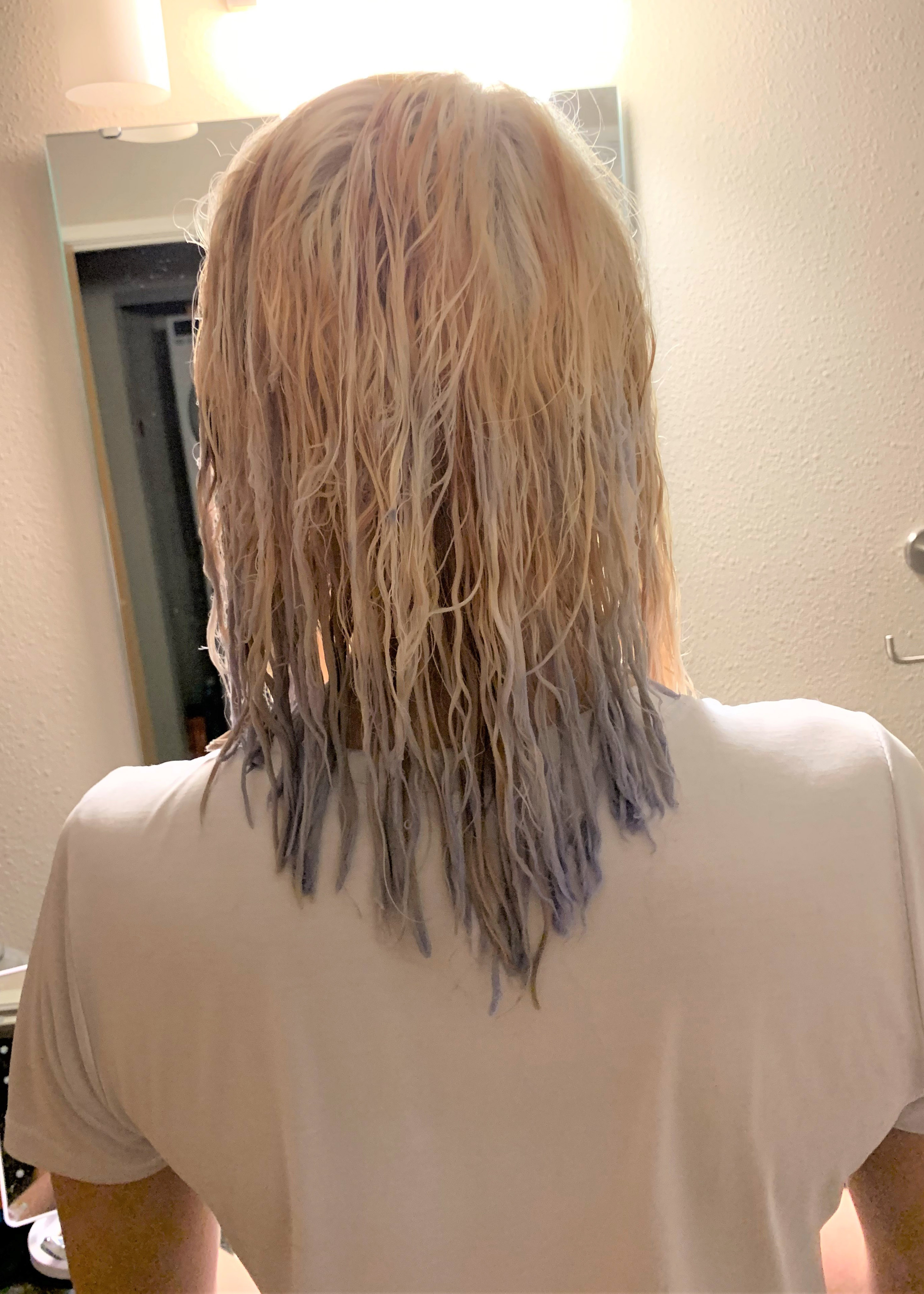 Josie said: "I was so upset, when I brushed my hair it was all brittle. It felt like barbie hair.

"I lost a lot of self-esteem. I didn't want to go out and do anything or see anyone.

"I was so proud of my hair because it was so long, and everyone always told me how healthy It was. But I'd completely destroyed it."

In a bid to save what was left of her hair, she put out a plea on social media, and a local hairdresser stepped in.

Maleah Dawn Wilkerson, from Wildflowers Salon, worked her magic and five hours and "lots of serums and proteins later", Josie's hair was transformed into a new, shorter do. 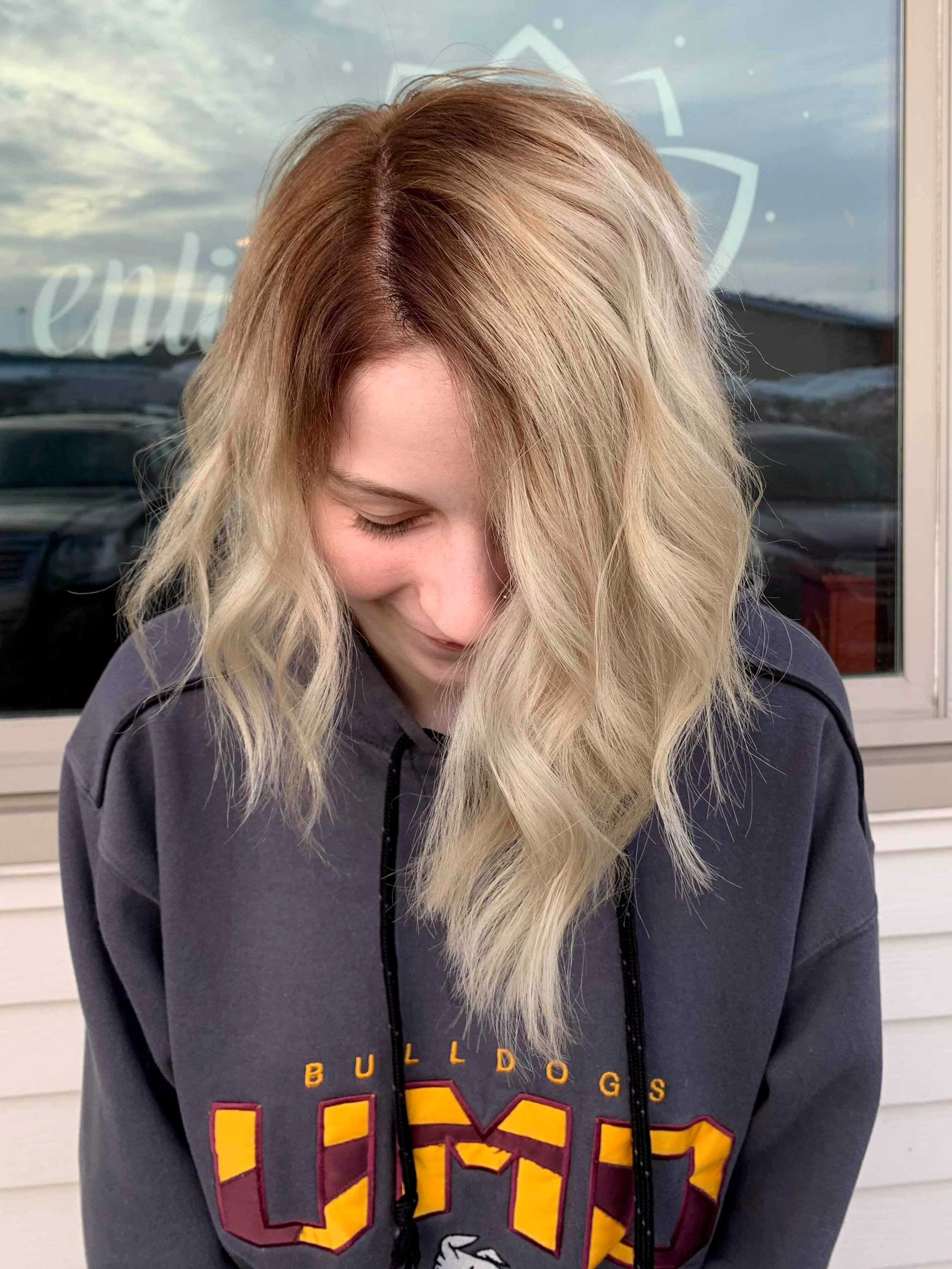 Josie said: "I was pretty doubtful, but I knew I had to give it a go.

"I thought I'd had to get it all shaved off or something. But she salvaged it.

"My plan now is to leave it alone and just let it grow.

This mum claims she had an allergic reaction to hair dye which left her looking 'like a monster'.

If you thought her hair was bad, here's a round-up of the worst hairstyle of all times.

And these actually looked good once upon a time, here's the wackiest retro hairdos (hi there, mullet).