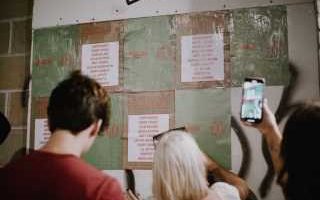 Teenagers Are Invited to Give Teenage Mutant Ninja Turtles a Makeover

HALF-SHELL HEROES: Teenage Mutant Ninja Turtles are having a moment, considering the Supreme collaboration earlier this year, and now this: A global design competition to give the creatures a makeover.

The winner of the latest Prospect 100 challenge, open to anyone ages 16 to 25, will receive a cash prize of $7,000 and see his or her design appear on a collection of official TMNT merchandise to be sold on Amazon in August.

“Competitions and initiatives like these are what fueled my online presence back when I first began posting, so I can say first-hand that their importance to the online design community should not be understated,” said judge Harry Hembley, the teenage cartoonist behind Ketnipz.

The contest is the brainchild of Alexandre Daillance, cofounder of Paris-based fashion label Nasaseasons, and his own creative studio. Daillance established Prospect 100, which he’s calling an “empowerment youth company,” last year with an inaugural sneaker design competition.

Submissions of original TMNT artworks are being accepted through July 8 and will be judged on originality and “authenticity to the designer.”

Calling All Sneakerheads: Finally a Design Competition for Kicks