THE WANTED'S Tom Parker has been diagnosed with terminal brain cancer and doctors have said he has an "inoperable brain tumour".

The 32-year-old pop sensation, who is a father to 15-month-old daughter Aurelia Rose and also has another baby on the way, revealed that he has stage 4 glioblastoma. 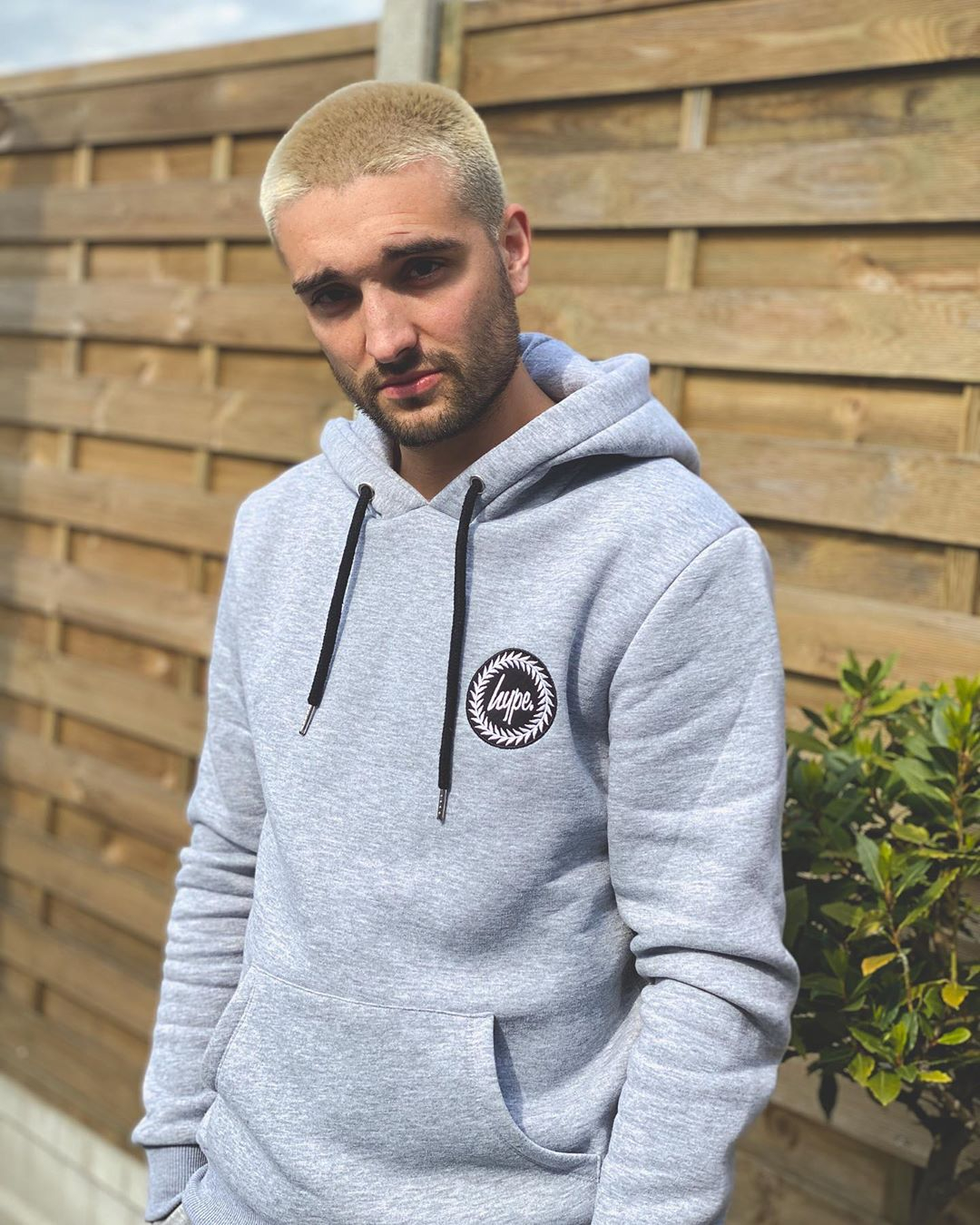 After suffering from a number of seizures over the summer, Tom knew something wasn't right and after a visit to hospital, doctors broke the news to him that he has an inoperable brain tumour.

The condition is the most common high grade cancerous primary brain tumour in adults, which begins in the brain and can spread very quickly.

The aggressive cancer is difficult to treat and is resistant to treatment, as the cells within the tumour are not all of the same type.

Both Tom and his wife Kelsey broke the heart breaking news on Instagram this morning with their followers.

But what are the signs you you should look out for when it comes to brain cancer? 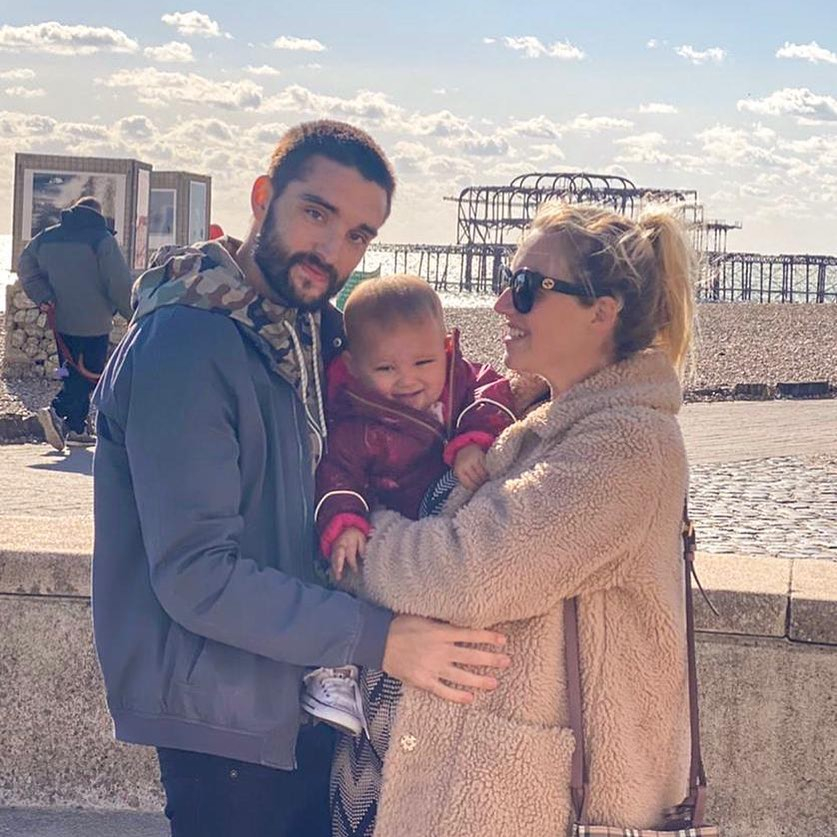 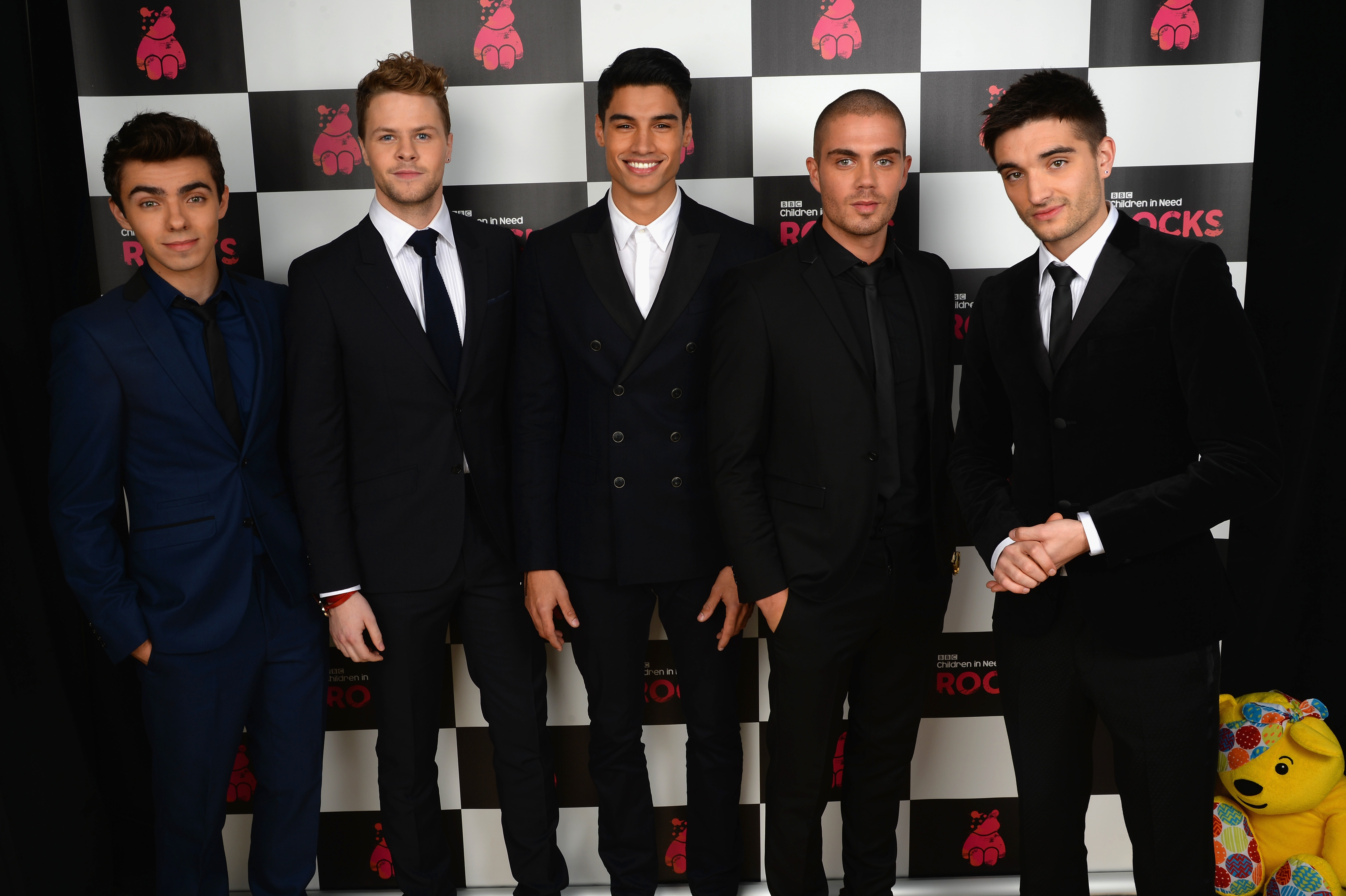 Symptoms of brain cancer can vary depending on what part of the brain is affected.

The NHS states that you may not immediately have symptoms but that symptoms can develop and become more severe over time.

Brain tumours affect people of any age and it's important that if you are suffering with any of the below symptoms that you speak to your GP or a medical professional.

Headaches can be caused by a myriad of reasons, you could be dehydrated or even stressed.

Most of the time headaches can be fixed by pain killers, but if your headache is persistent or is getting worse, then this could be a sign of brain cancer.

The NHS states that you should see a GP if "you have a headache that feels different from the type of headache you usually get, or if headaches are getting worse." 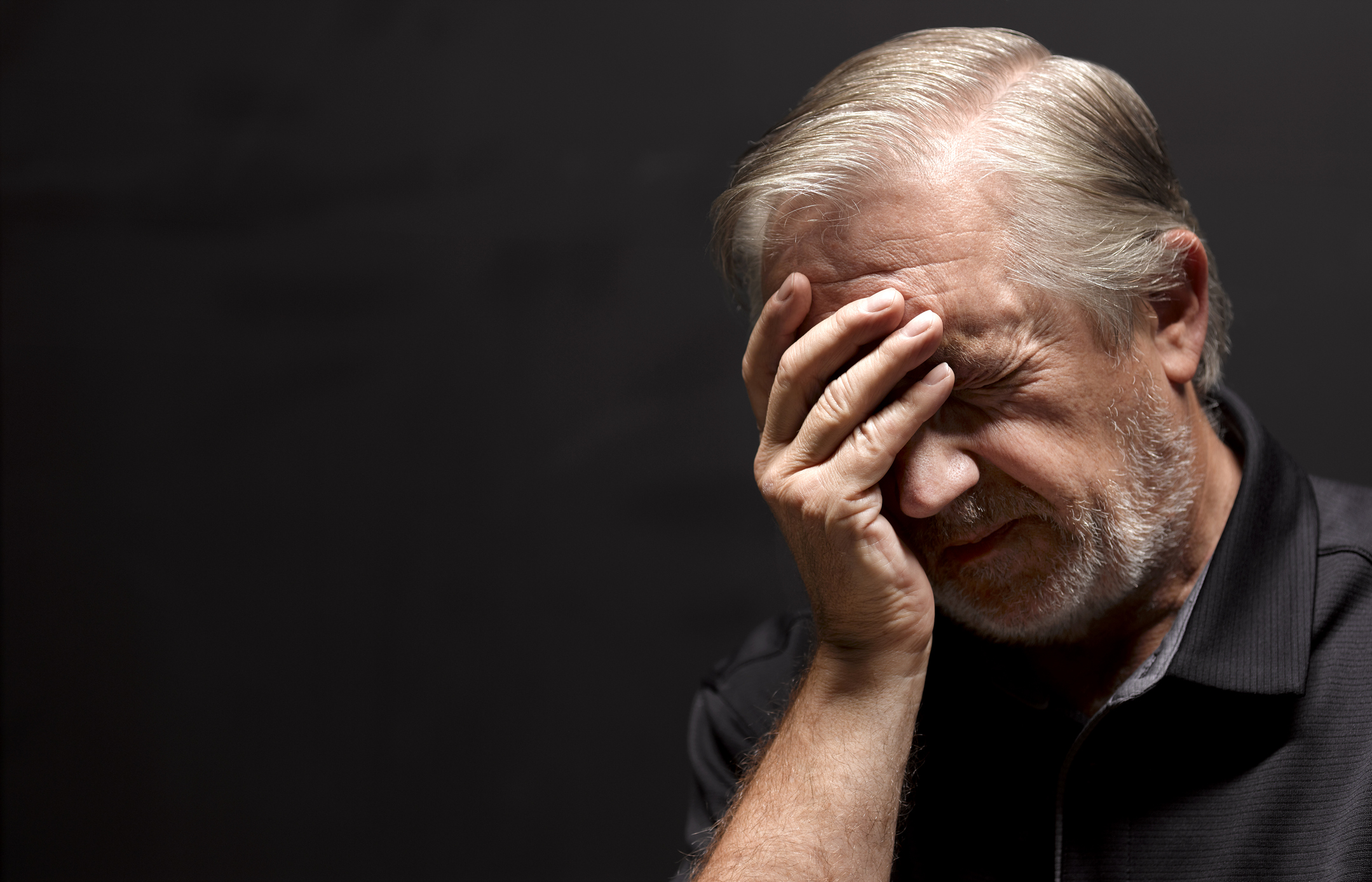 Symptoms such as vomiting could be a result of many conditions, you may have a stomach bug – or maybe you've eaten something that doesn't quite agree with you.

But if your sickness is unexplained this could be a sign of brain cancer.

The NHS states that if you persistently feel sick, if you are consistently being sick and if you feel drowsy – then you should see your GP.

Seizures can be distinguished as an involuntary movement where you are unable to control your arms or legs.

They could be a result of emotional distress or temporary confusion.

They may also be a sign of brain cancer and if the seizures are unexplained then you should seek medical advice.

We can sometimes feel weak if we haven't eaten enough or if we have had a particularly intense gym session.

But the NHS states that feeling weak can also be a sign of brain cancer.

Guidance from the NHS states that if you feel weak or if you experience paralysis on one side of the body – then this could be a sign of brain cancer.

Speech problems and fuzzy vision can be signs of all sorts of conditions.

Too much booze, or feeling stressed or anxious could bring on these symptoms.

Another more serious causes of vision and speech problems is a stroke.

But the NHS states that this can also be a symptom of brain cancer.

Our mood often changes on a day to day basis – sometimes it can even change hour to hour.

While our mood can be put down to a number of things the NHS states that a change in behaviour could also be a sign of brain cancer.

The NHS states: "Mental or behavioural changes, such as memory problems or changes in personality", could be signs of breast cancer. 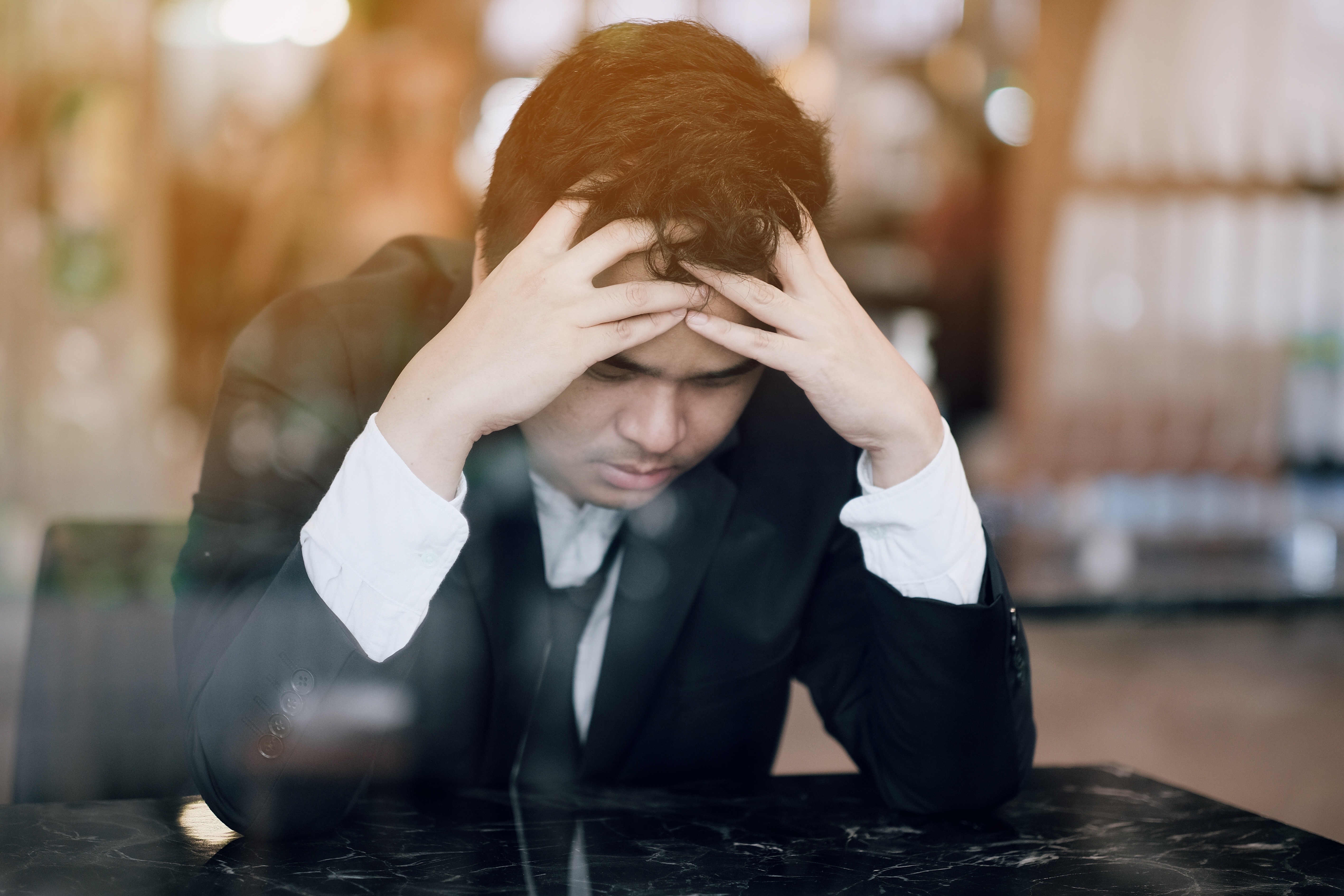 When it comes to what causes brain cancer the NHS says there are several factors that could increase your risk.

The risk of getting brain cancer rises as we get older.

The NHS states: "Most brain tumours happen in older adults aged 85 to 89, although some types of brain tumour are more common in children."

It also states that exposure to radiation can up your risk.

It does however state that radiation exposure accounts for a small amount of cases.

The guidance states: "Some types of brain tumours are more common in people who have had radiotherapy, CT scans or X-rays of the head."

If your family has a history of brain cancer then this will increase your risk.