Netflix has revealed it will soon be creating a universe of shows and movies based on The Chronicles of Narnia. 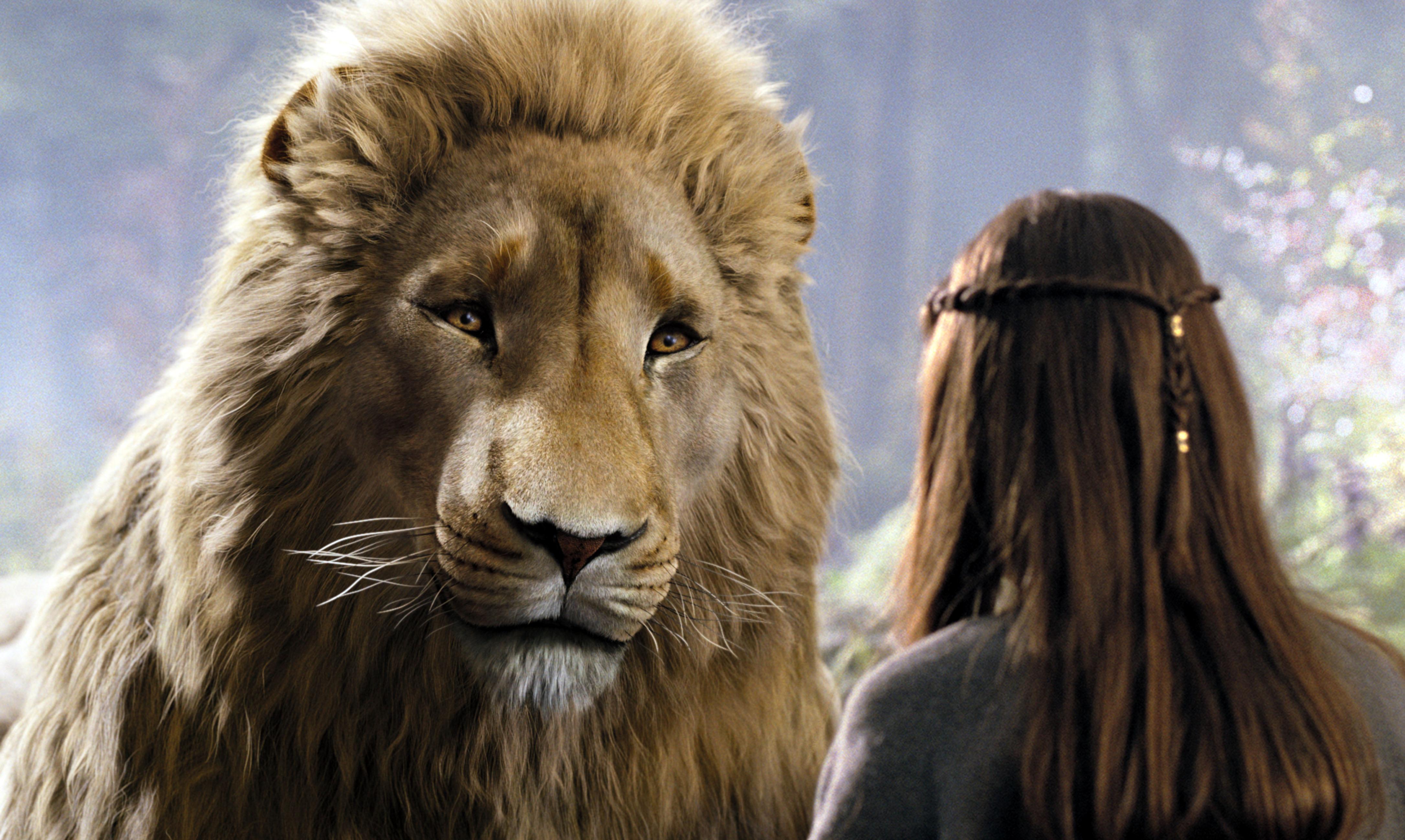 Following in the footsteps of Amazon planning a new series around JRR Tolkien's Lord of the Rings novels, Netflix has struck up a deal with The C.S. Lewis Company.

The streaming giant will develop classic stories from across the Narnia universe into series and films for its worldwide viewers.

"Families have fallen in love with characters like Aslan and the entire world of Narnia, and we're thrilled to be their home for years to come." 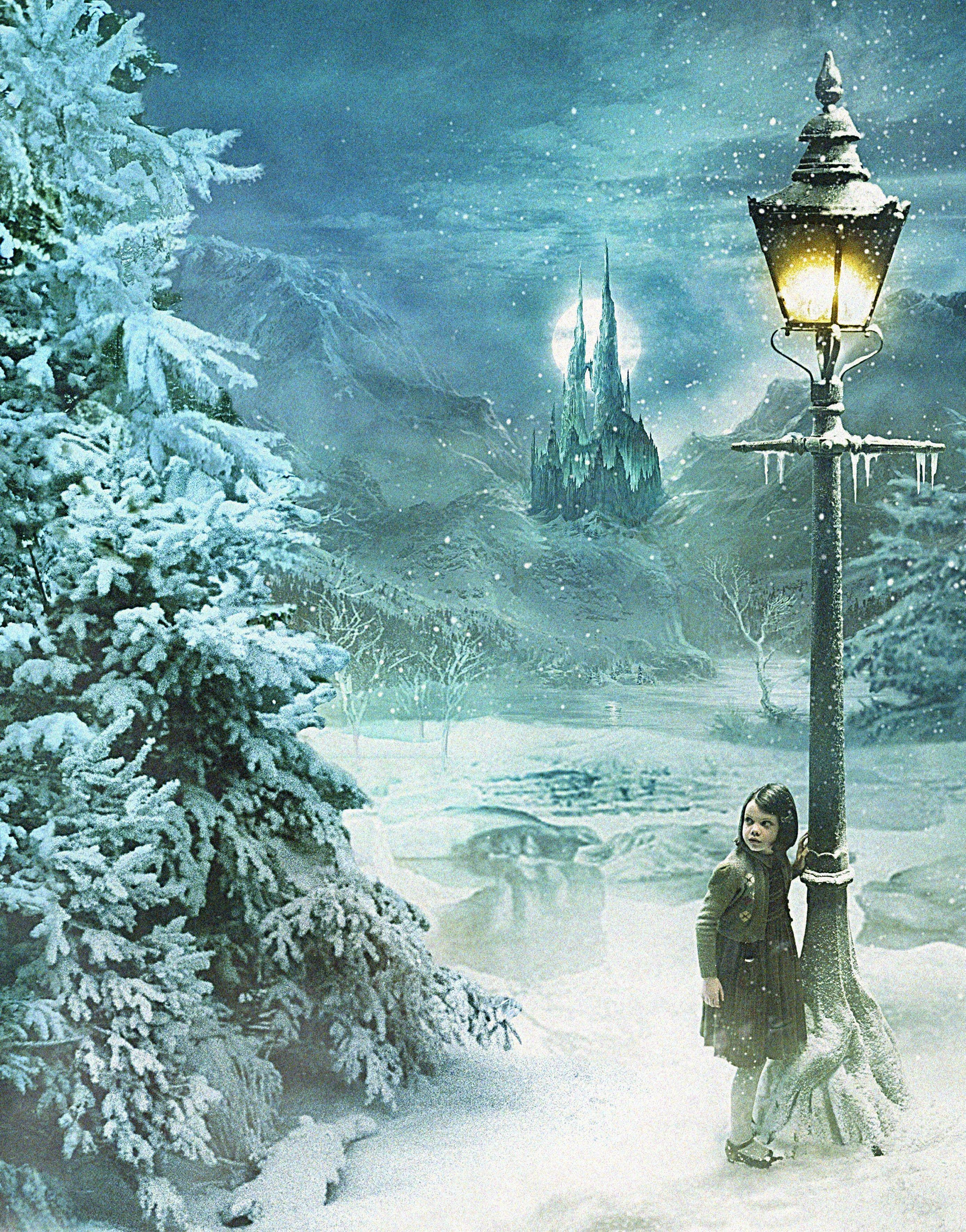 And C.S. Lewis’ stepson Douglas Gresham is also a huge fan of the new partnership.

He added: “It is wonderful to know that folks from all over are looking forward to seeing more of Narnia, and that the advances in production and distribution technology have made it possible for us to make Narnian adventures come to life all over the world.

"Netflix seems to be the very best medium with which to achieve this aim, and I am looking forward to working with them towards this goal." 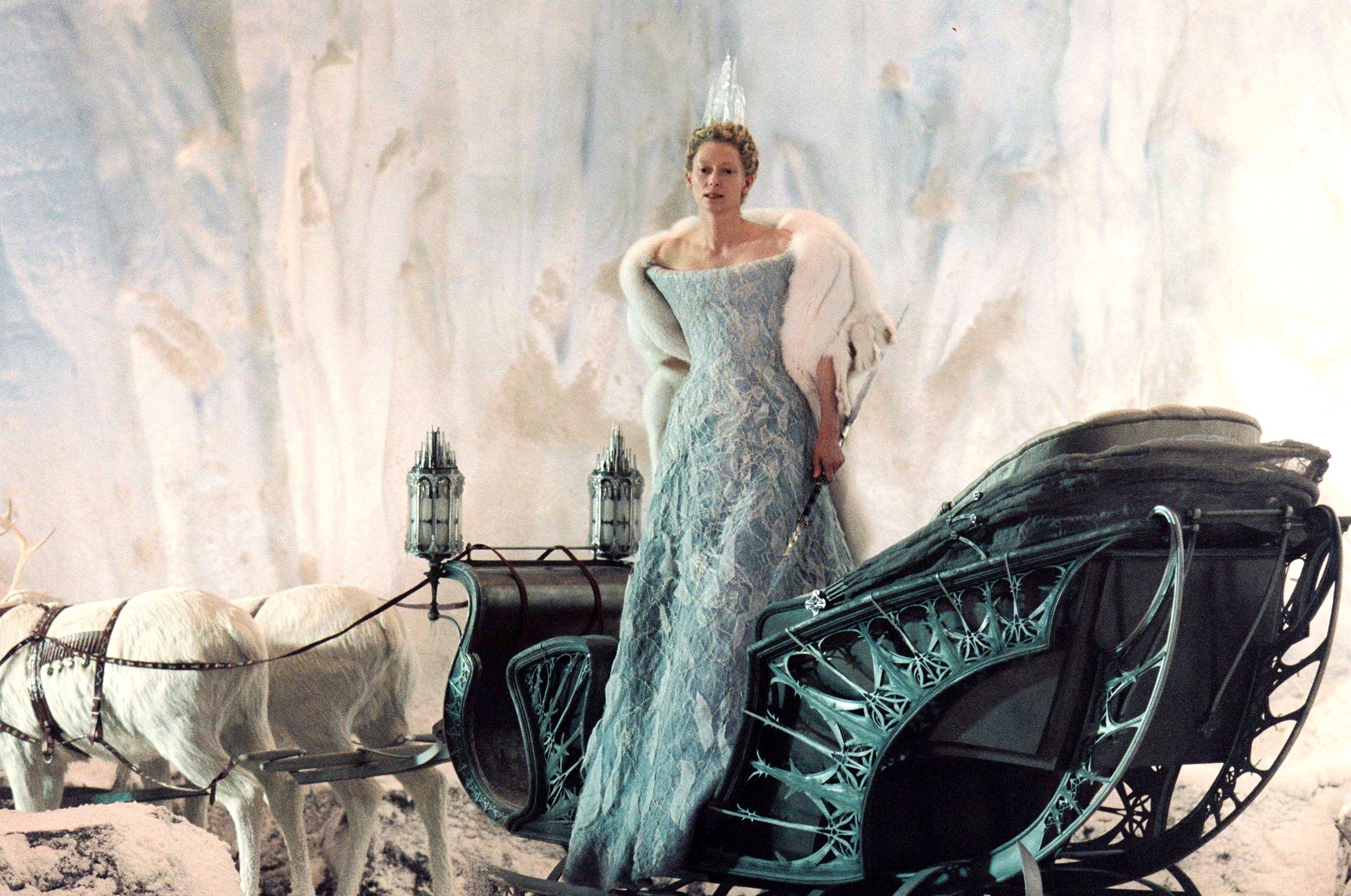 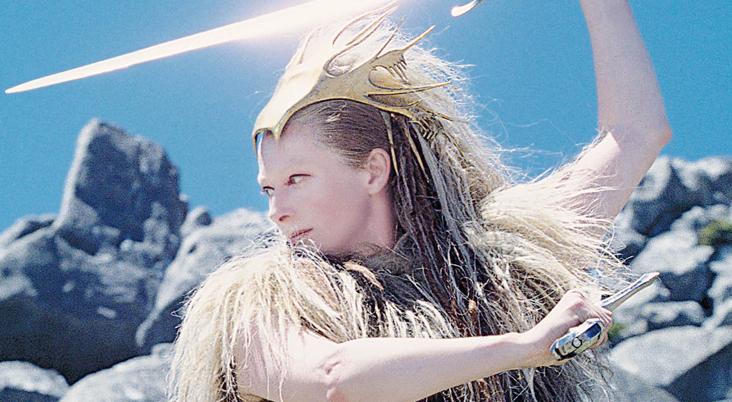 The beloved Narnia books have sold more than 100 million copies worldwide and been translated in more than 47 languages.

The Netflix deal marks the first time that rights to the entire seven books of the Narnia universe have been held by the same company.

Under the Walt Disney Pictures franchise, three films have been released, and a fourth, The Silver Chair, is currently in development, according to IMDb.

Remember Peter from Narnia, this is what actor William Moseley looks like now… and damn he’s hot.

Meanwhile, Amazon’s Lord of the Rings show is to be ‘most expensive TV series ever’ at $1BILLION with one iconic cast member tipped to return.

This is when the Amazon series is set to air.