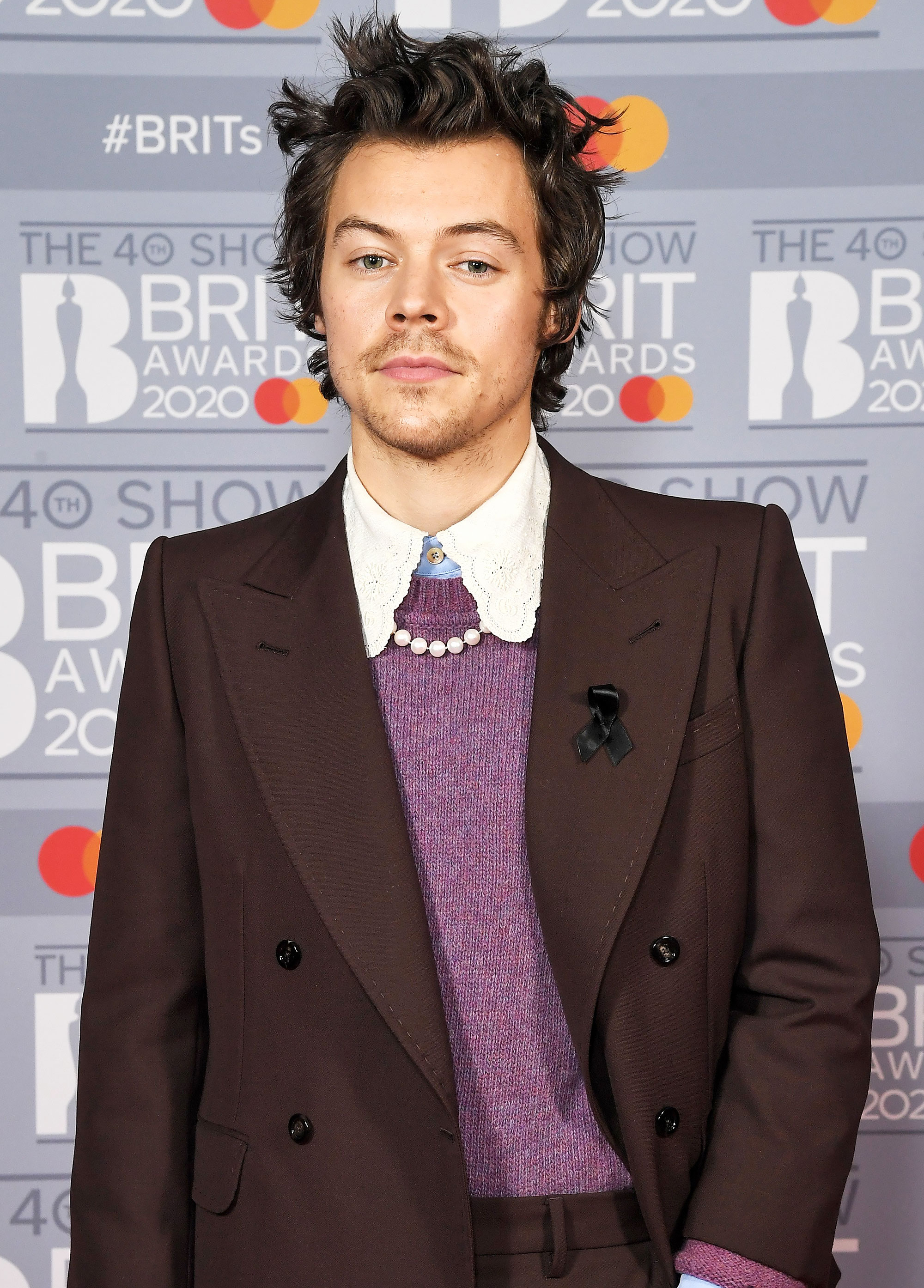 Harry Styles is from the United Kingdom, but his go-to football team is Wisconsin’s Green Bay packers. Don’t believe Us? Well, he has the tattoo to prove it.

Stars Are Expressing Themselves With Face Tattoos — Including Chris Brown, Amber Rose, Presley Gerber and More!

In an interview with NPR, published on Friday, March 13, the 26-year-old opened up about how he fell in love with the football team — plus how and when he ended up with a Packers-themed tattoo on his upper left arm. 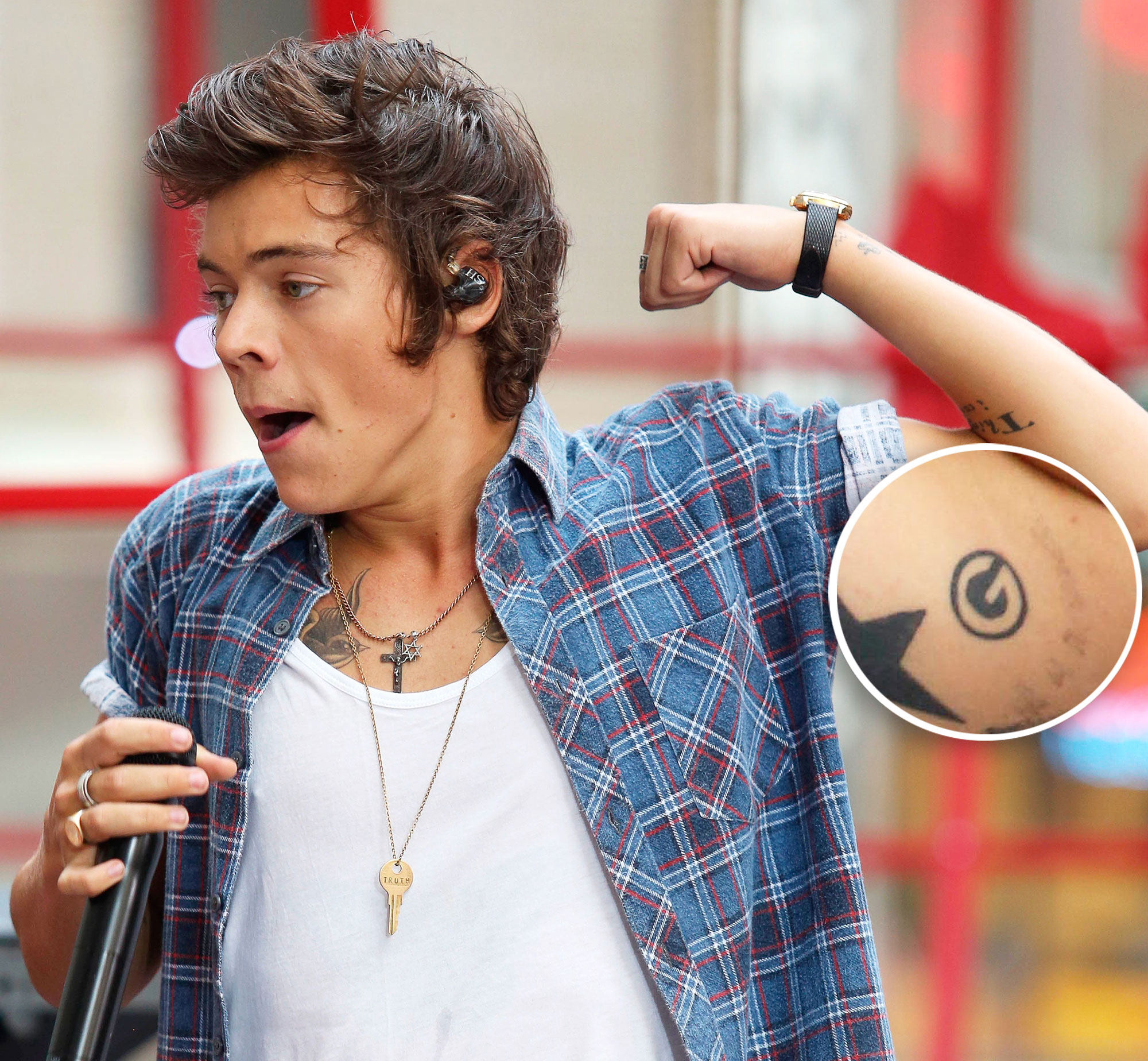 The “Lights Up” singer told viewers that he was introduced to the Packers via a friend who was from Appleton, Wisconsin and those football games are some of the first he’d ever watched. The friends would play Madden together and the singer would “always play as the Green Bay Packers.”

The singer’s also fond of the fact that “they’re the only football team owned by the fans.” Oh, and the songwriter’s “a big fan of cheese.”

So one day, while the friends were watching the game, Styles said, “‘If they win the game, then I’ll get a Packers tattoo. And if they don’t, I won’t.’ So, I think this was maybe 2012, maybe 2013, and I only had time the day before to go and get the tattoo. So I thought, ‘Oh, I’ll just get it because they’re going to win.’ So I got the tattoo, and then they lost.’”

He concluded, “So yeah, now I have a Green Bay Packers tattoo.” Forever.

The funniest part of all is that fans don’t always realize that the tattoo pays homage to the Packers. The former One Direction singer noted that since the tat is inked in black-and-white, it also happens to resemble the University of Georgia logo.

All of the Most Artistic Graphic Celebrity Tattoos

In addition to the Packers design, Styles has more than 50 others, a few of which include an anchor on his left wrist, a large butterfly on his stomach and a little guitar right below his left shoulder.