The partnership between the high street store and the luxury fashion house was announced back in April, and will finally be available to buy tomorrow. 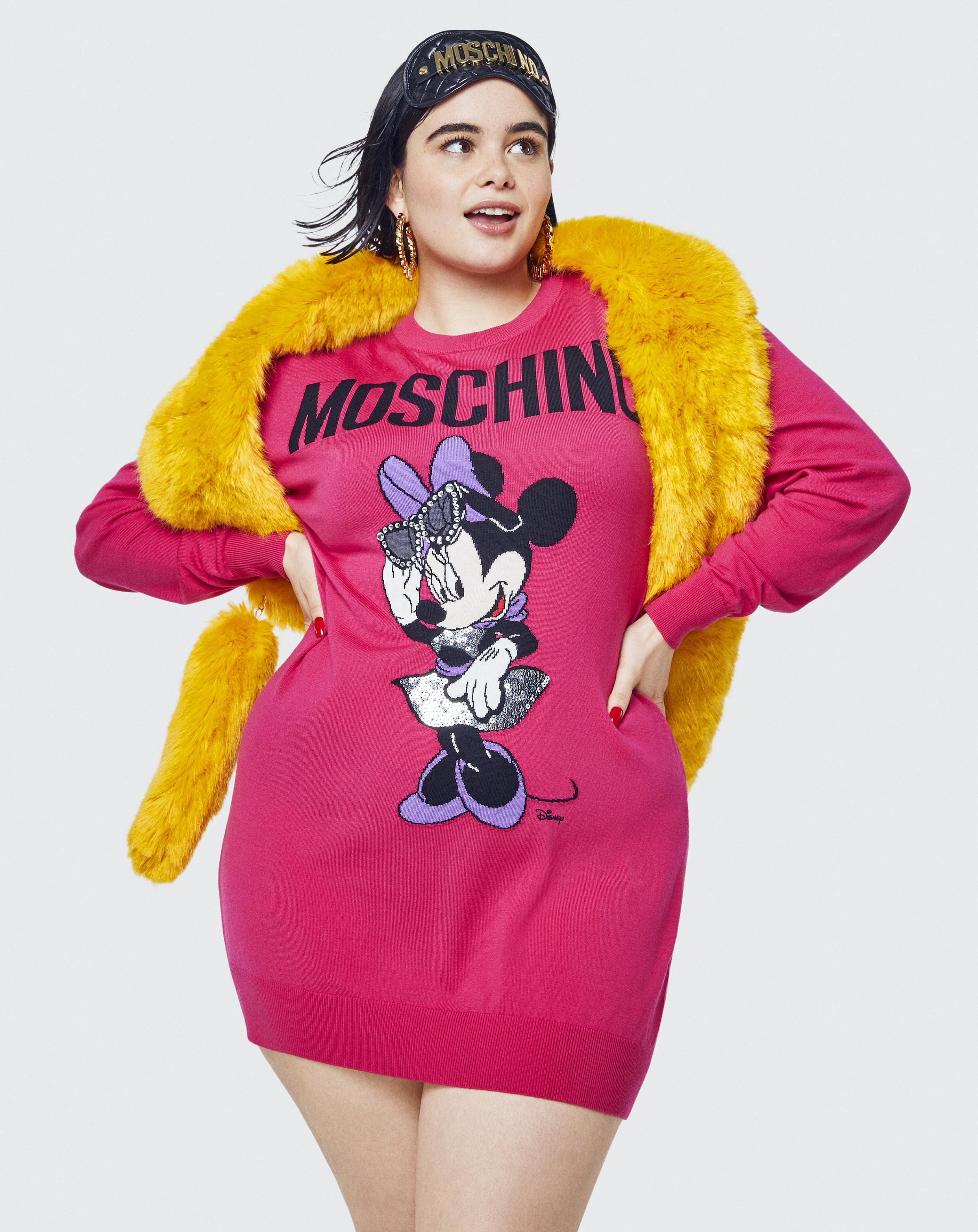 First images of the H&M x Moschino range were unveiled in early October, and showed bombshells Gigi Hadid and Stella Maxwell among the models promoting the line.

Prices will range from £25 to £300 and consumers can start shopping from 9am on November 8 in stores, online and on the app.

Only select H&M stores in the UK will stock the Moschino collection, including London’s Oxford Circle and Tottenham Court Road, and Birmingham New Street and Manchester Market Street.

The limited-edition range won’t be restocked when it runs out, so we are expecting some queues at the stores and plenty of refreshing online. 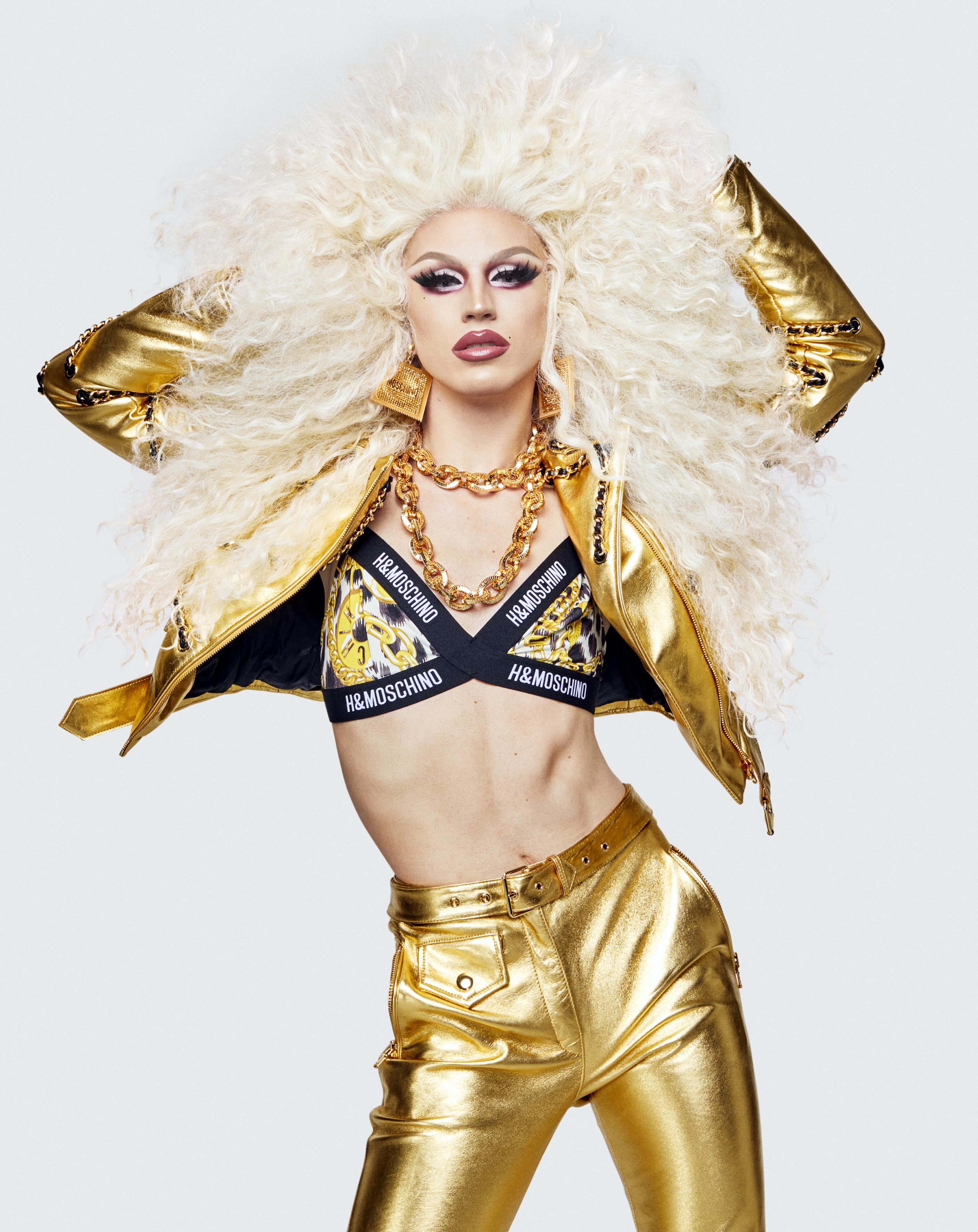 Among the stand out pieces is a pink Minnie Mouse Moschino long-sleeved top and a gold sequin coat.

Gigi modelled the bag everyone's going to want – which is gold with black stripes and proudly displays the MOSCHINO logo on the logo. 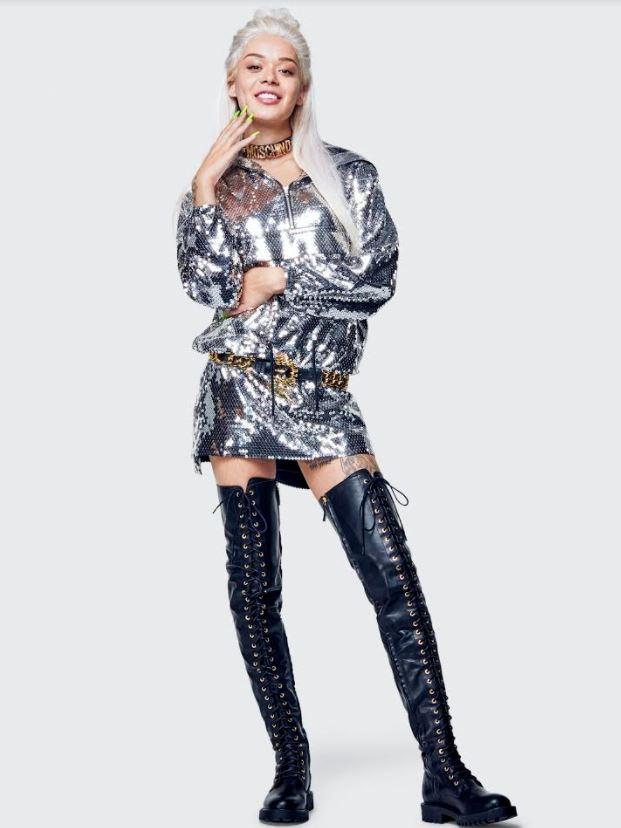 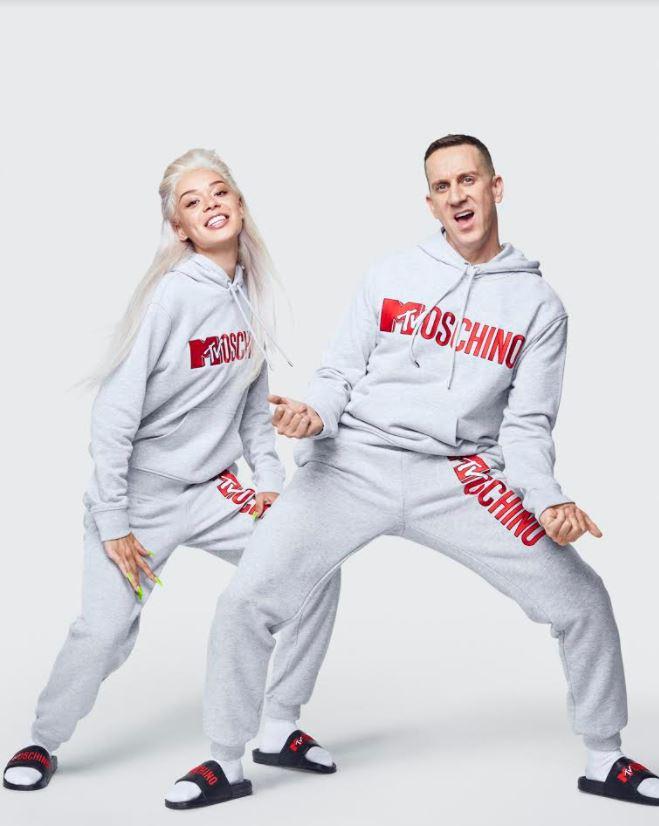 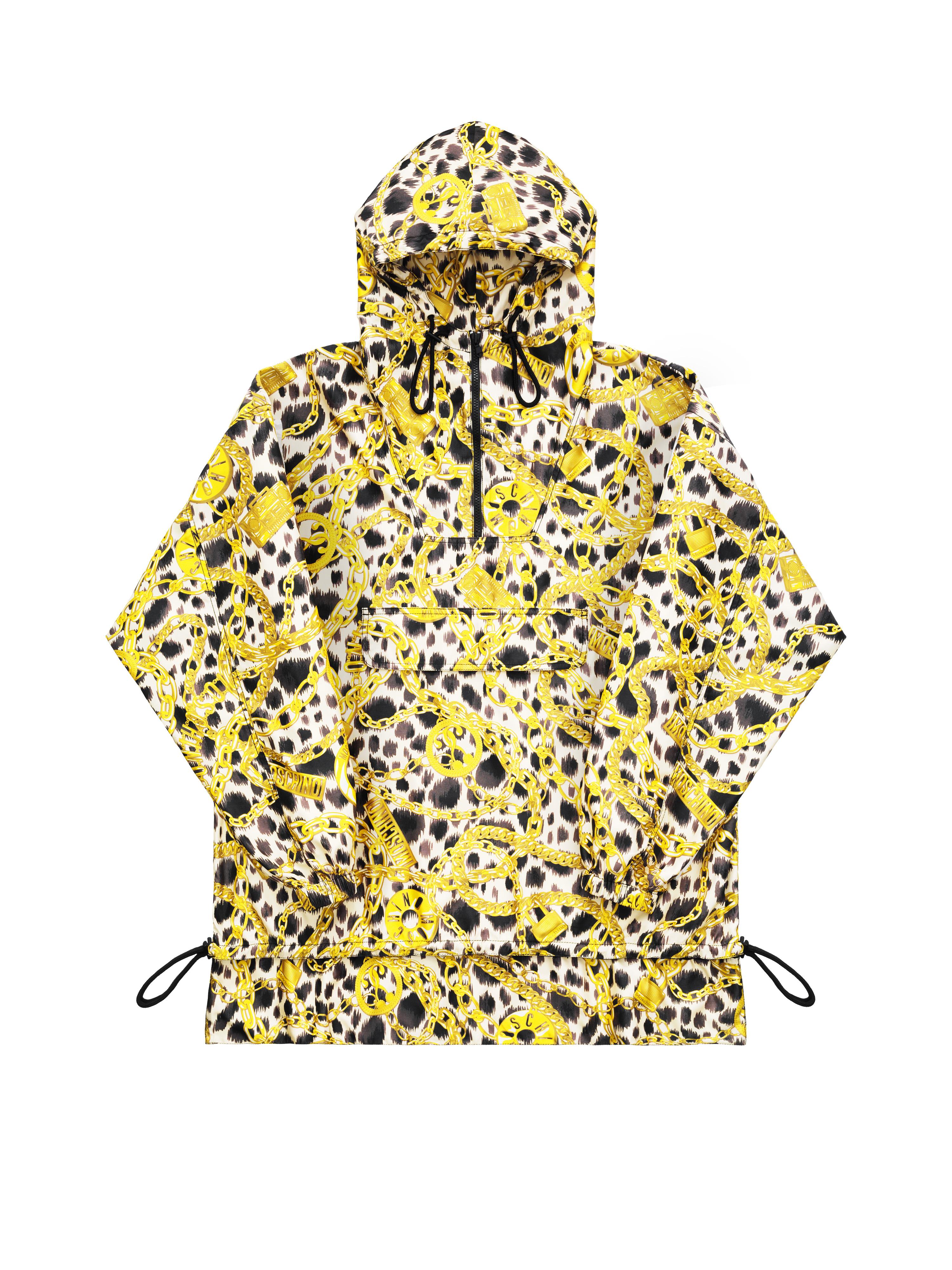 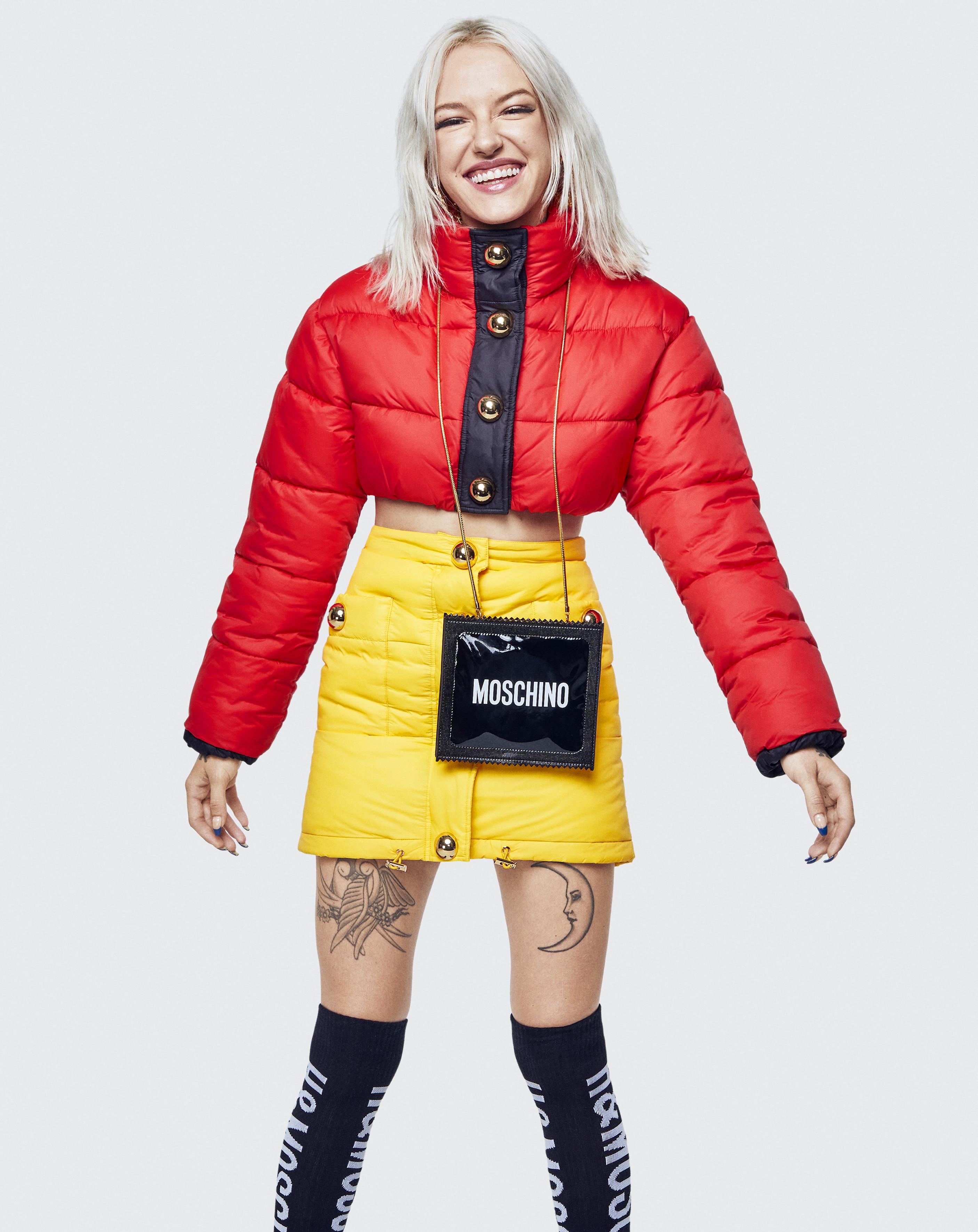 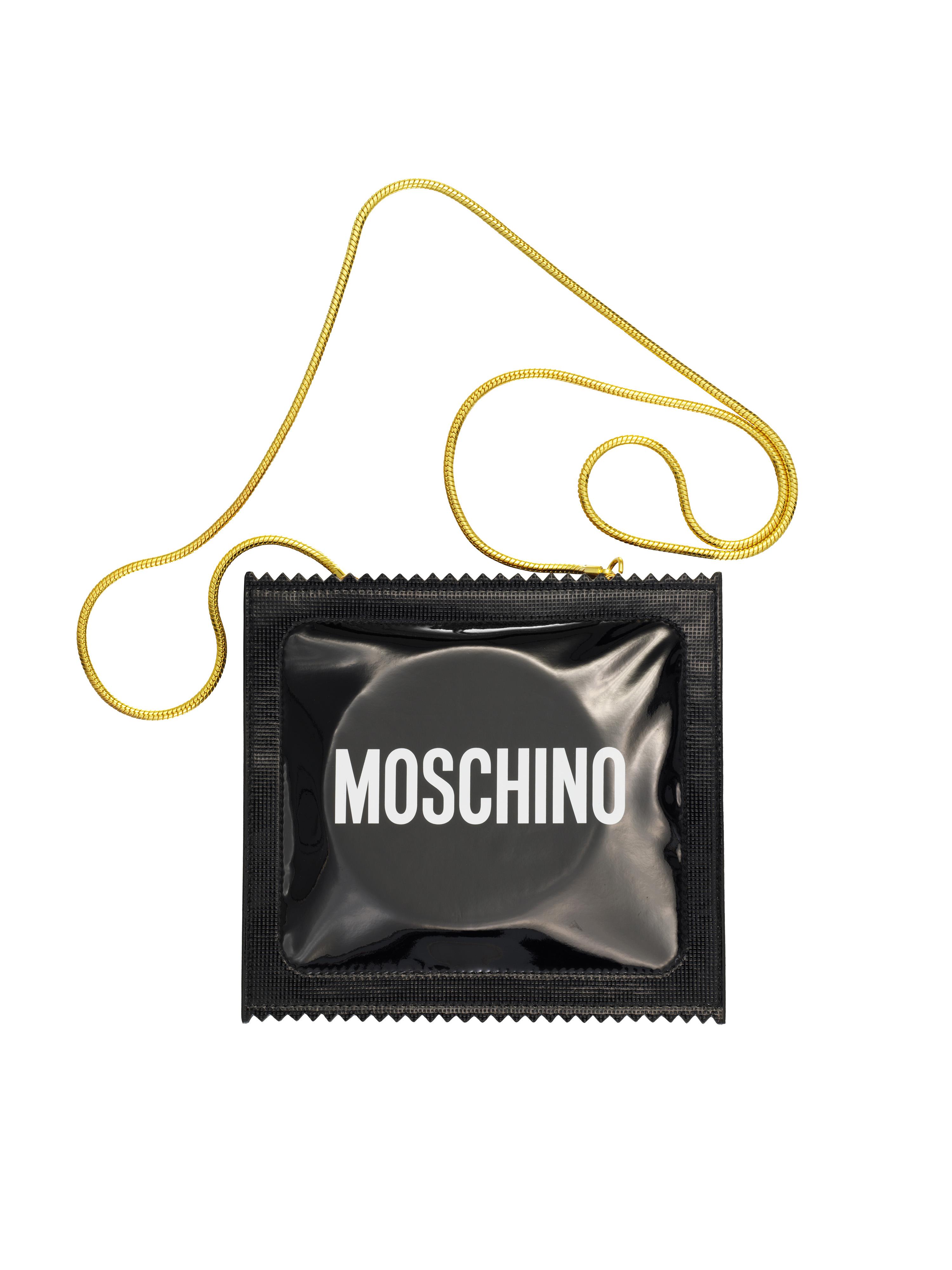 A black leather mini dress, with buckles and a front zip which goes all the way down, complete the look. 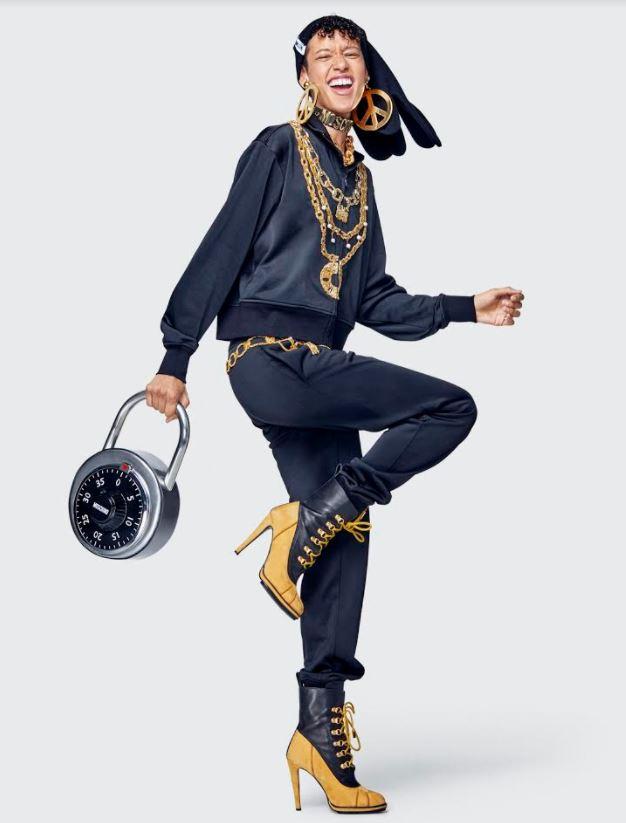 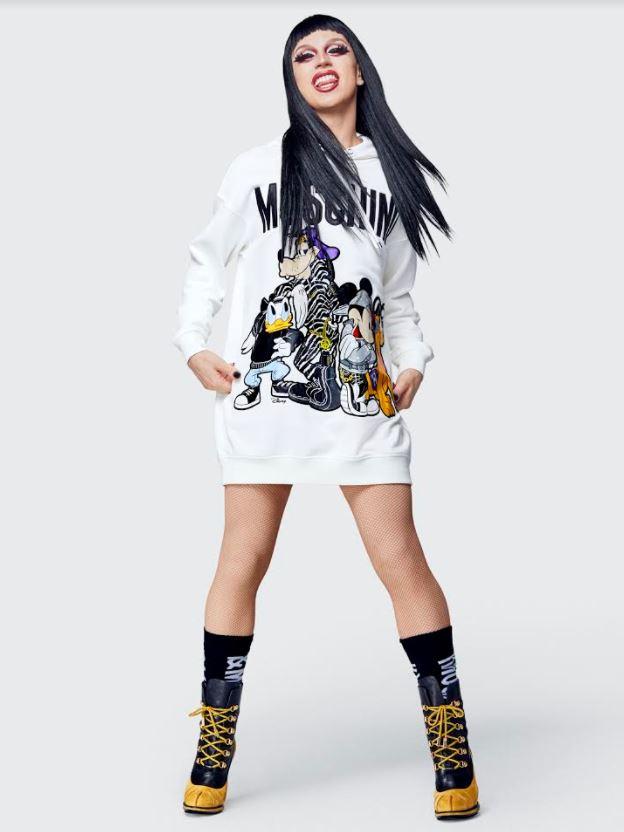 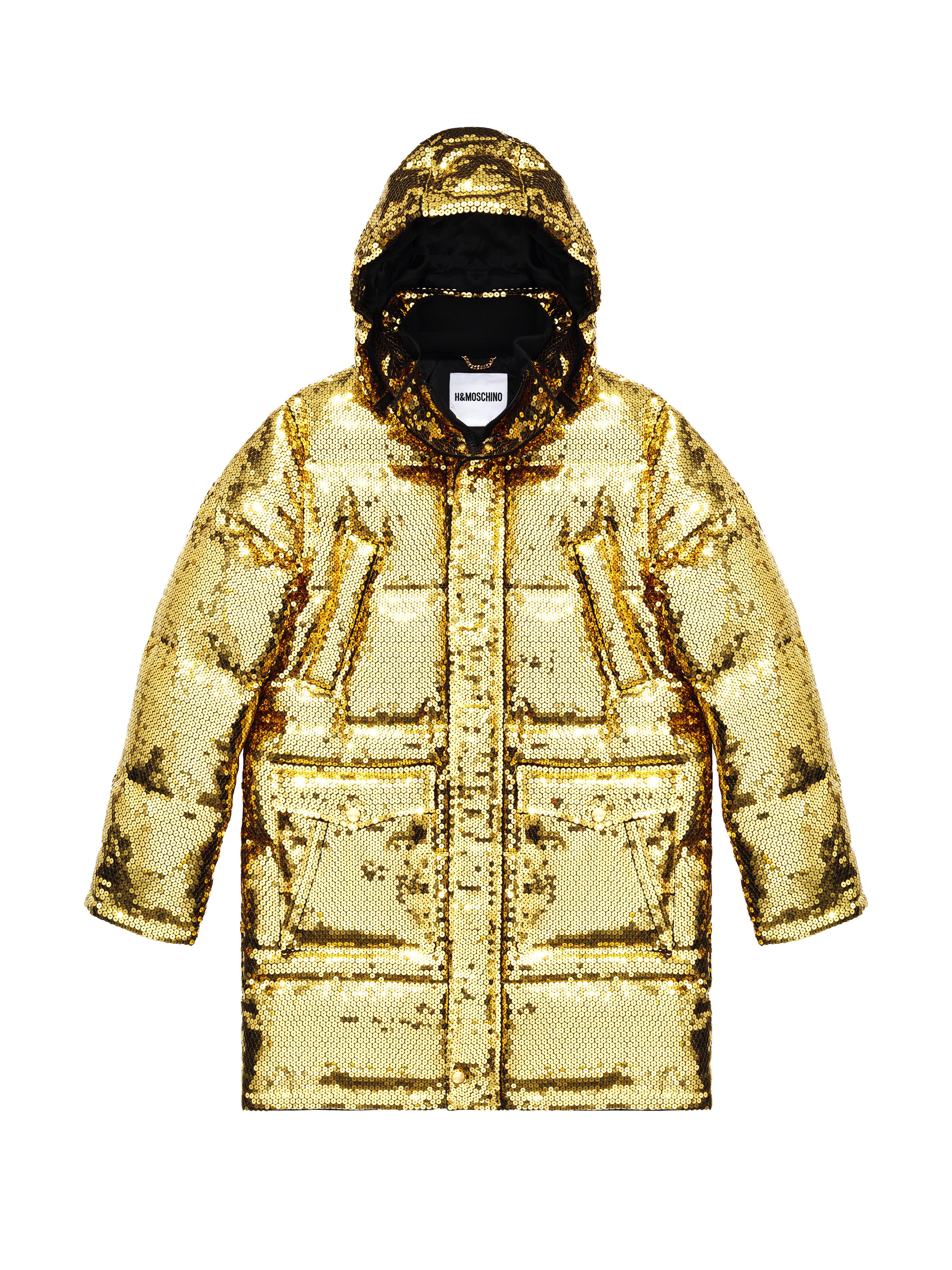 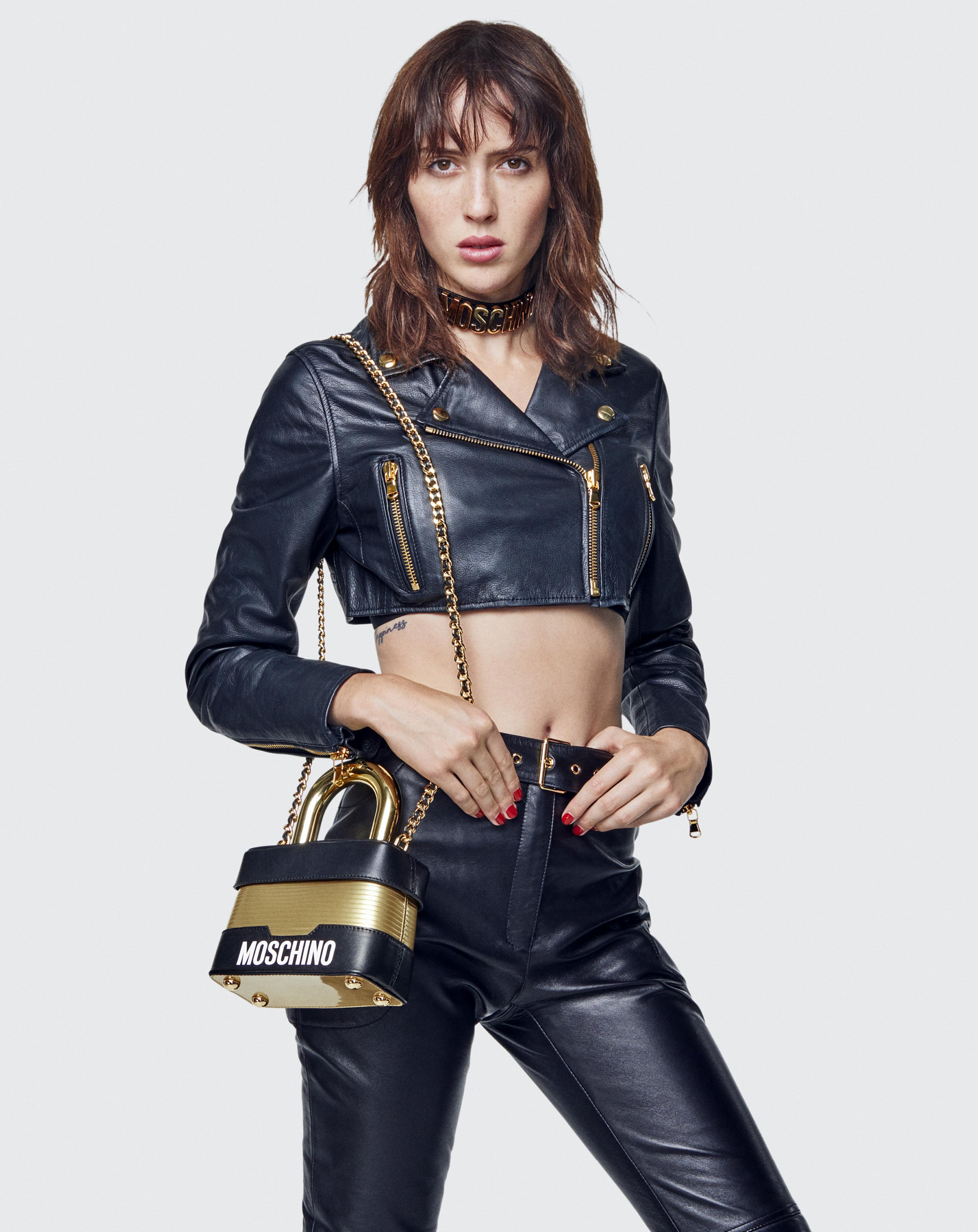 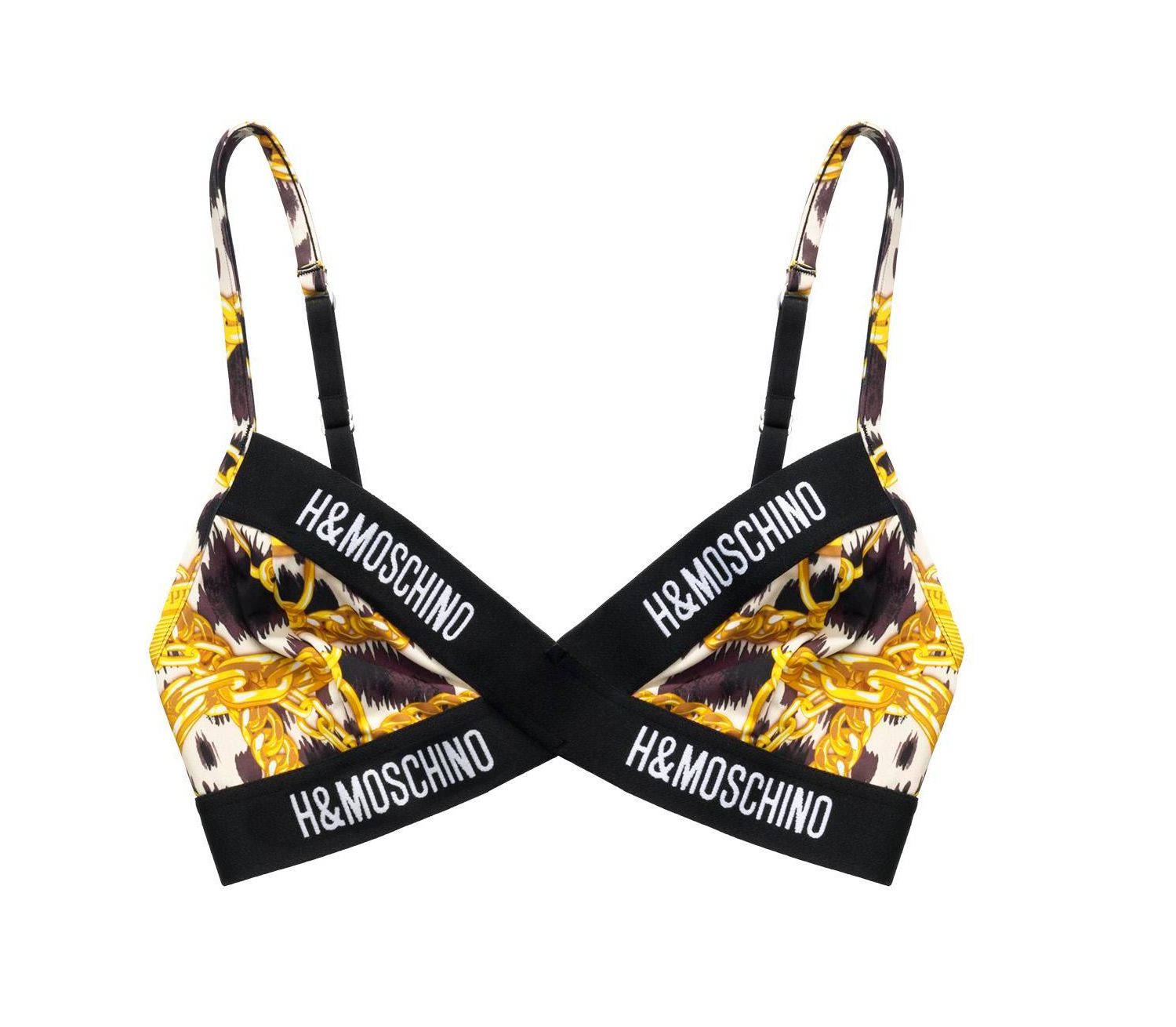 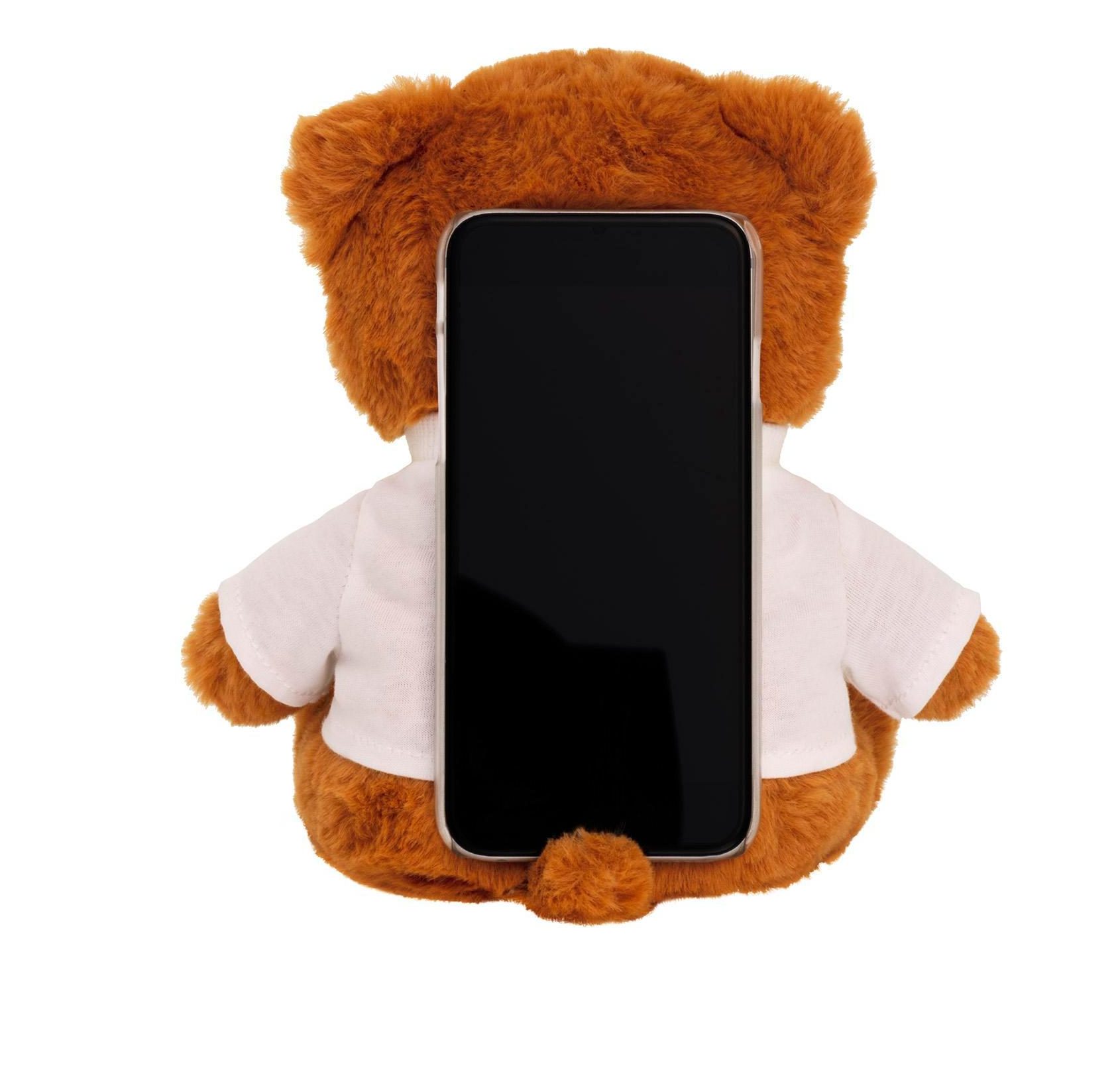 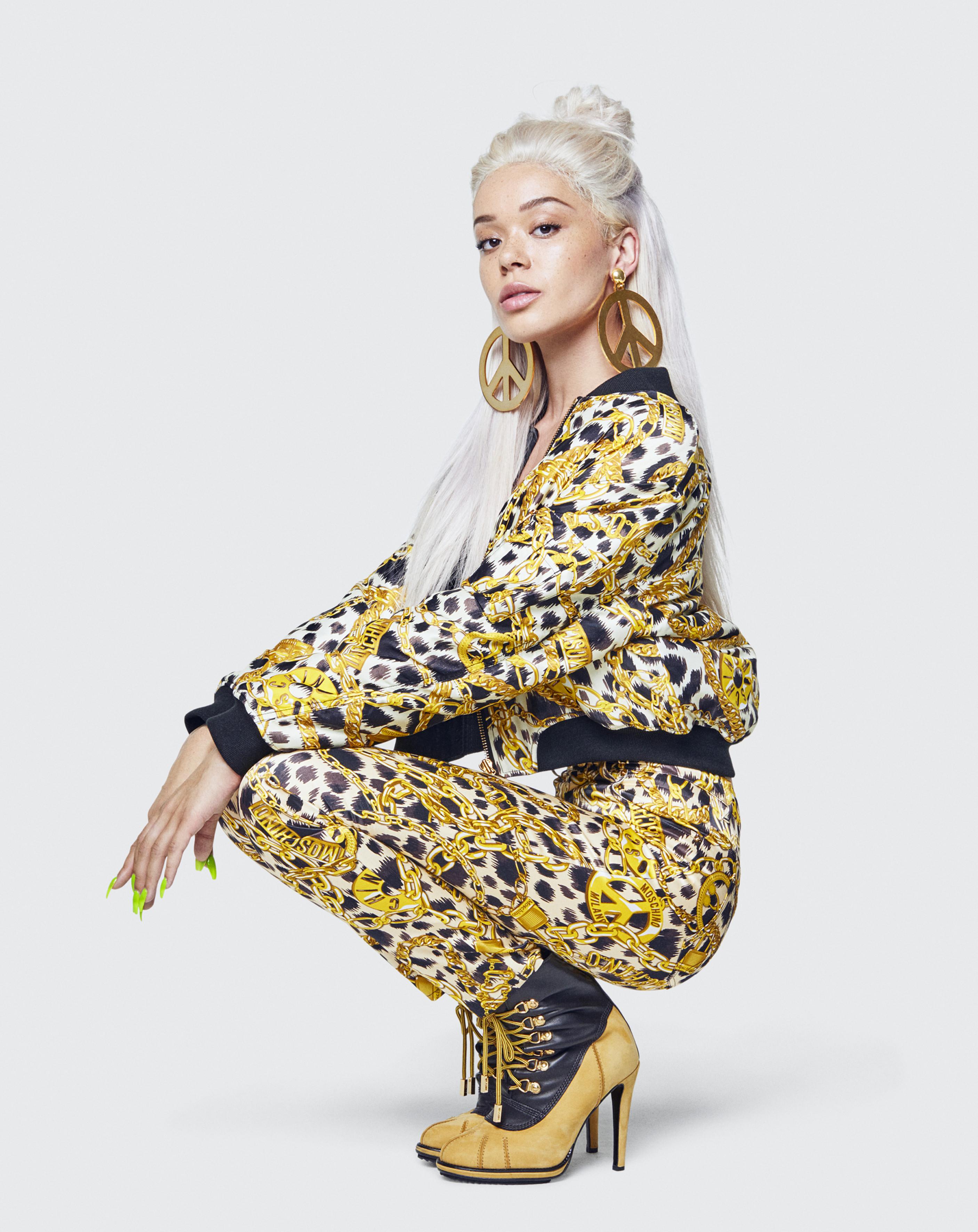 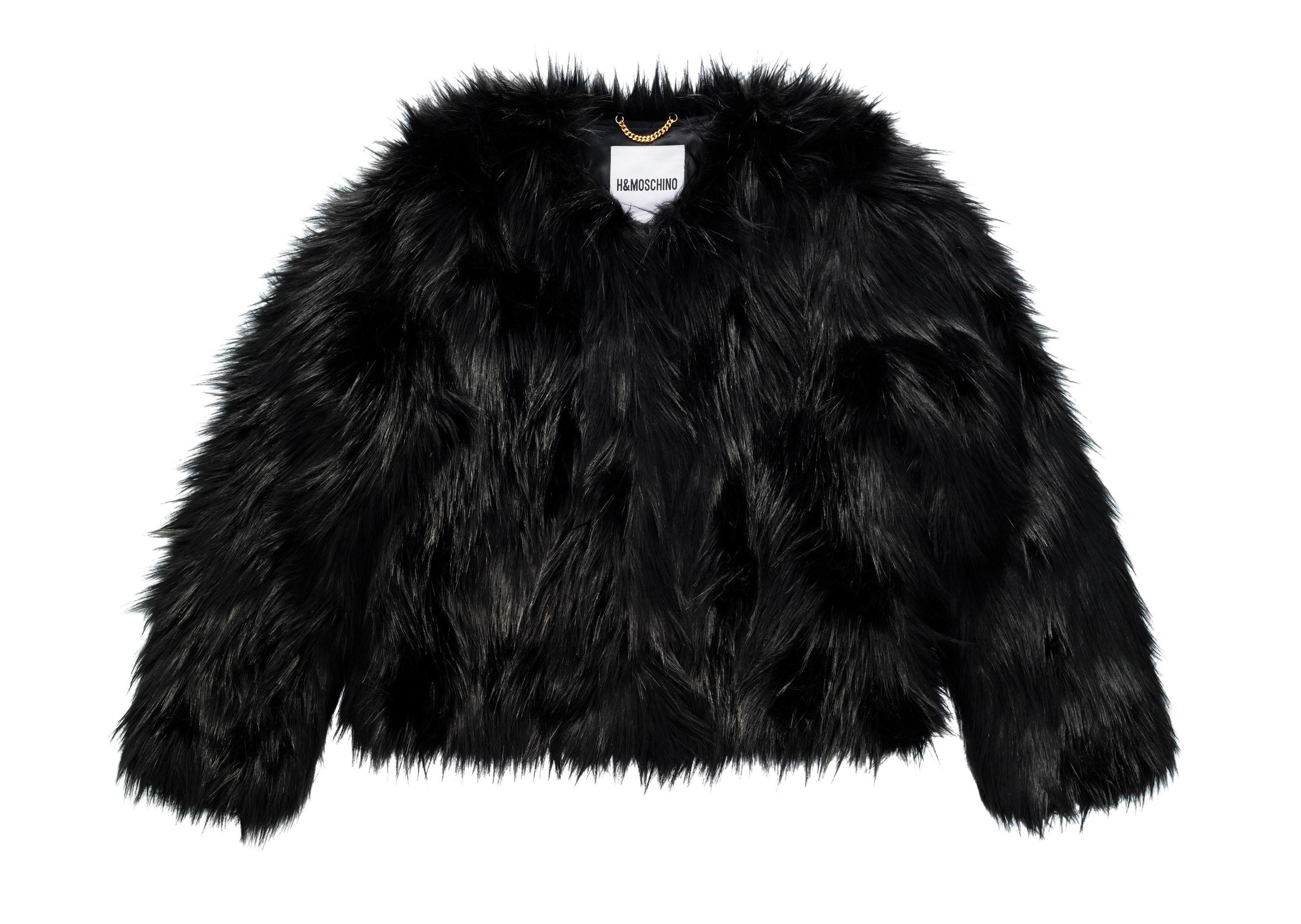 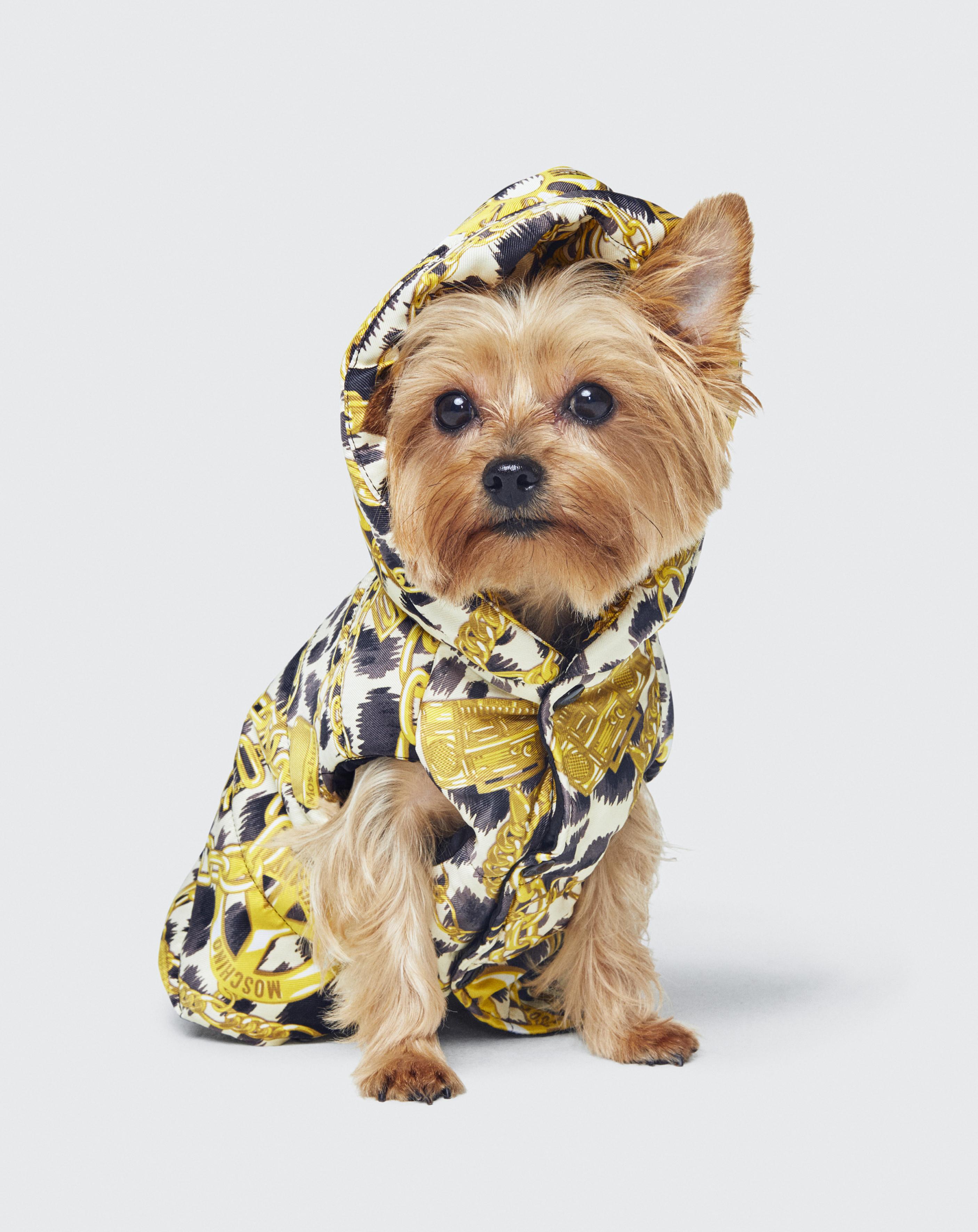 While the models are also wearing gold and black dresses, skin-tight gold trousers, Moschino logo bras and eye masks – which are perfect for your next overnight flight.

If this doesn't excite you enough, the range will also include affordable designer PET WEAR for fashion-forward pooches.

It marks the first time both H&M and Moschino have sold clothing for pets – and it looks absolutely adorable. 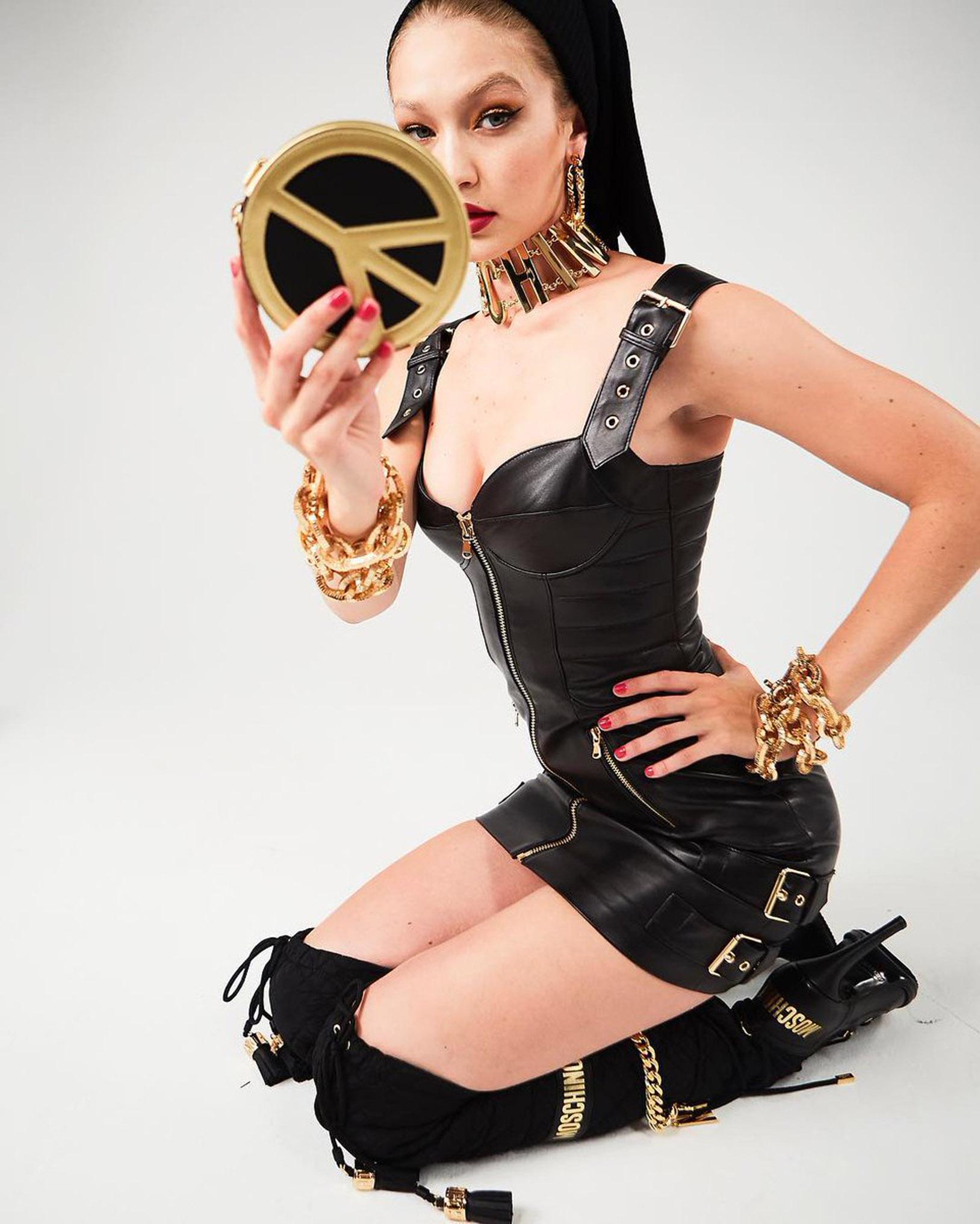 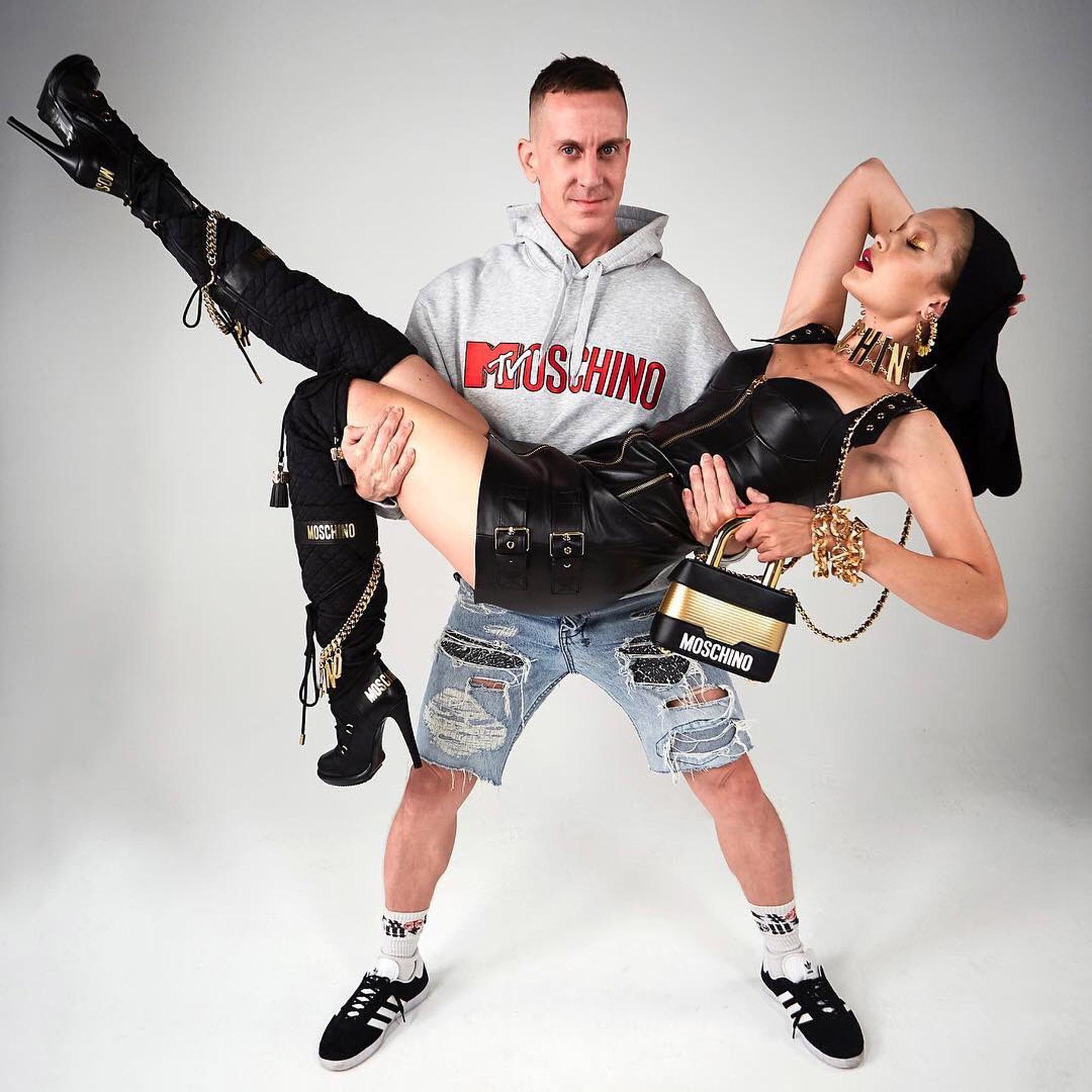 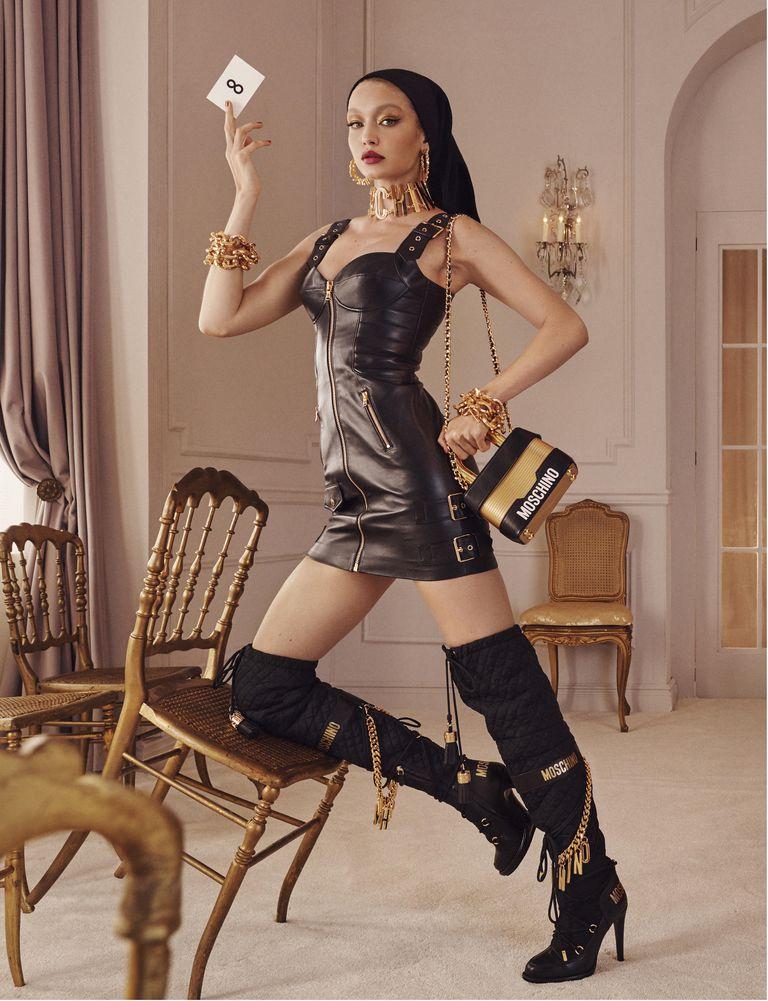 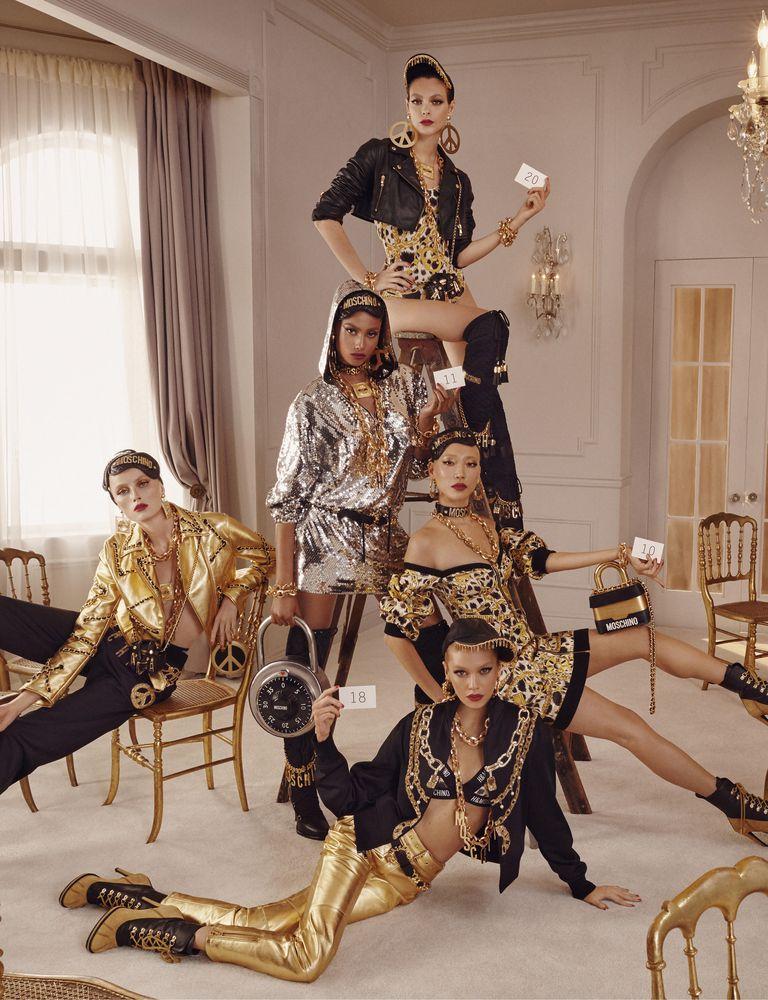 While these are the best H&M deals to look out for on Black Friday.

Madonna looks fresh-faced in clear specs as she attends Moschino event in London.

Gigi's new project with H&M and Moschino comes after Zayn told Vogue he relies on his girlfriend a lot.