THE QUEEN once discussed ‘handsome’ David Beckham over martinis, Tom Hanks has revealed.

The actor was seated next to the monarch at a white tie state dinner during former US President Barack Obama’s UK visit back in 2011. 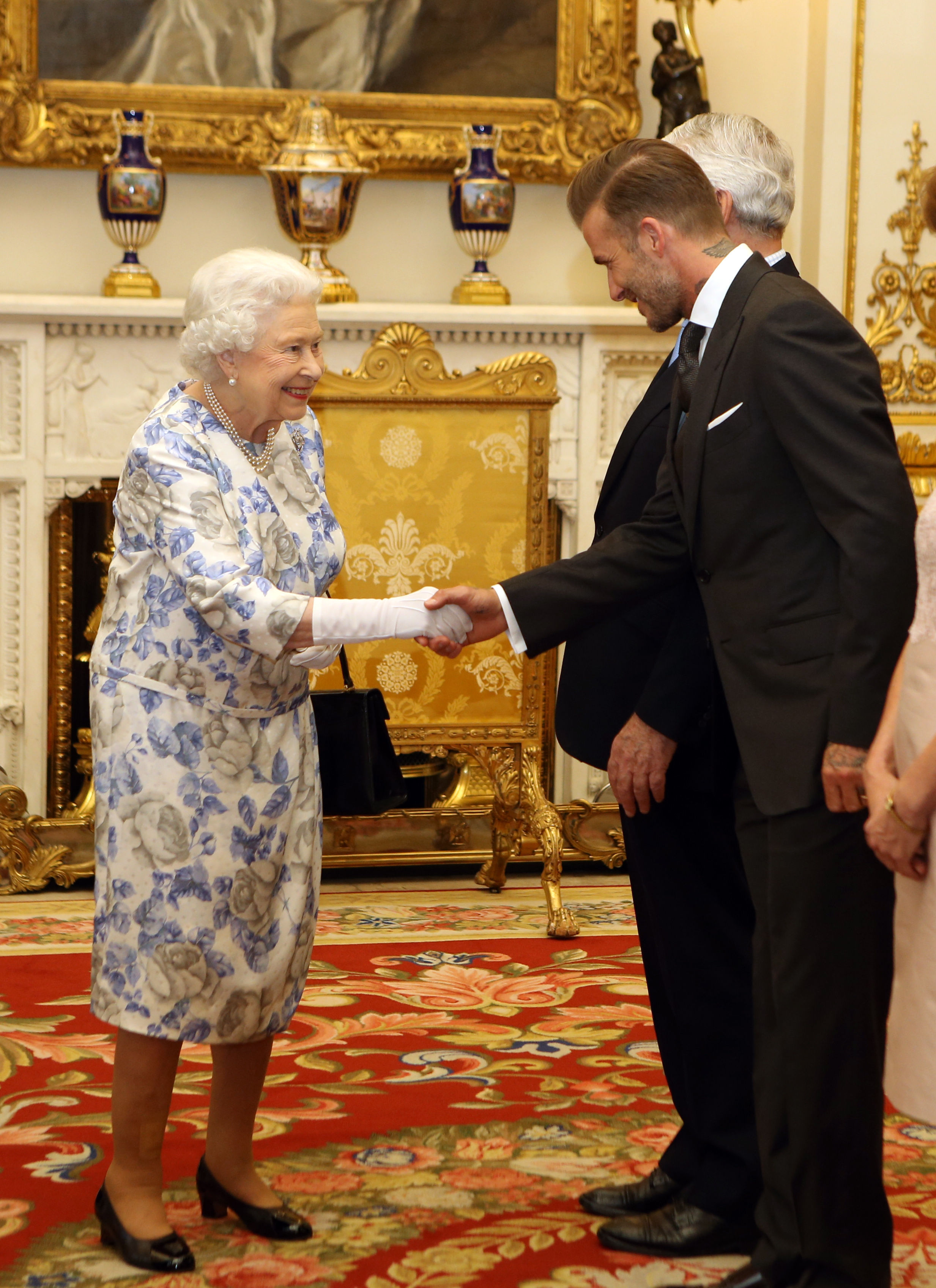 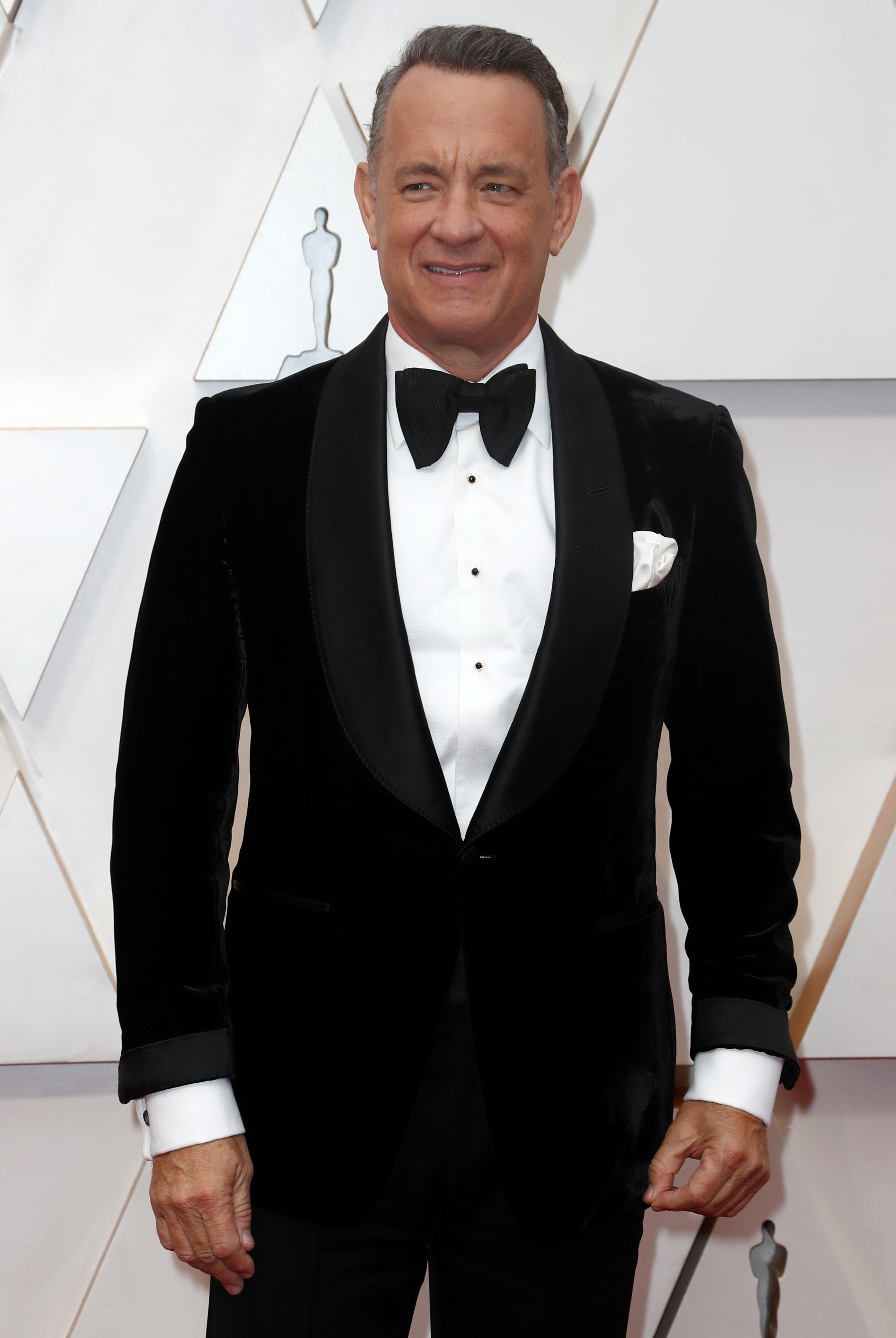 The 63-year-old actor discussed the meeting during an interview with CBS This Morning back in 2016.

Speaking on the show he said: “I sat right next to the Queen of England at a dinner with the Obamas.

“Out of nowhere I noticed this gloved hand place a tumbler of clear liquid (in front of her.)

“I looked at it and said ‘what is Her Majesty drinking this evening’ and she said ‘ooh martini.’ 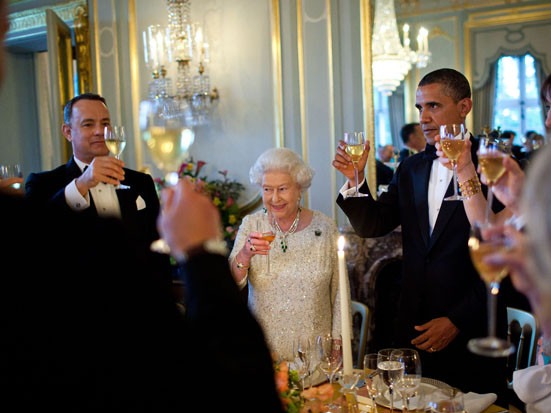 “Somebody on her staff must have said ‘it is time for the royal martini.’”

Host Gayle King, a firm friend of Meghan Markle’s, was quick to ask how he made small talk with the Queen.

“You chit chat away” responds Hanks, “She’s pretty good at her gig, my job sitting next to her is making sure she doesn’t have to fumble too much.”

Asked what they spoke about he explained that David Beckham was sat on the table opposite him.

He said: “I did say to Her Majesty ‘That David Beckham fellow, he’s a quite handsome man isn’t he?’ and she said ‘oh yes, oh yes, oh yes.’”

In other royal news, we told you how Michelle Obama was hugely touched when the Queen wore a 'little bitty' pin she had gifted her.

Plus the Queen sent a firm letter to Princess Diana telling her to divorce Prince Charles, according to her butler.

And Meghan Markle shared the behind-the-scenes footage of her editing Vogue that the Palace tried to ban for being "too casual".