The 'Queen of Shops' on how to fix Australian retail

Before Gordan Ramsay was blowing up on Kitchen Nightmares, Mary Portas was delivering tough love to struggling high street retailers as British TV's Queen of Shops. 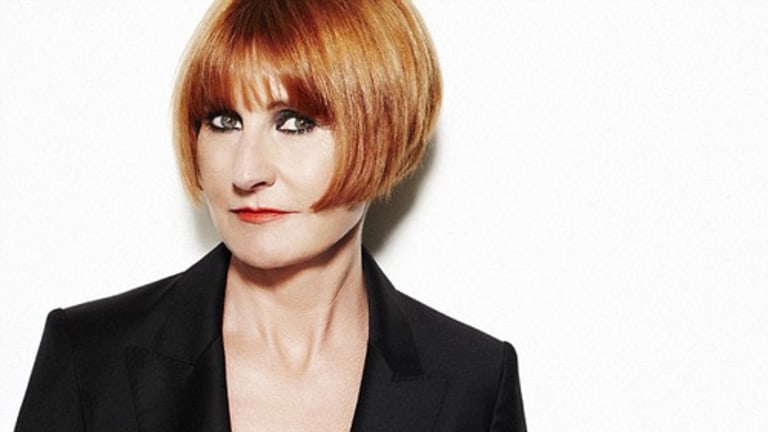 Next month she will return to Australia, armed with her diagnosis of what's wrong with our retail sector, and some advice on how to fix it.

"If you go back 15 years … the power was with the brands. These are our hours, this is the product we think is hot," she said. 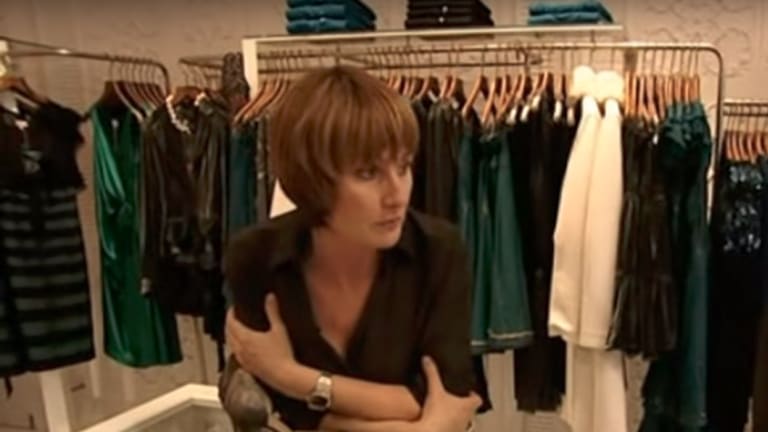 In her series ‘Queen of Shops’, Mary Portas delivered tough love to struggling stores across Britain.

But thanks to online shopping and social media, this power dynamic has been flipped on its head. The consumer, said Portas, is now king.

"I think we will see much better retailing than we have seen in the past 20 years because of it," she said. "Only the really good players are the ones who will be out there."

Take Amazon, which Portas said has revolutionised the retail business model but is failing consumers on one major point.

"What it isn't delivering is something that’s emotional, social, fun, that’s exciting, that’s about knowledge – and that’s where the gap is," she said.

Enter brands such as British cycling mecca Rapha and Australian luxury sneaker store Sneakerboy. Portas highlights these as two examples of brands that are blitzing the "feeling" criterion of successful retail, which creates the emotional pull to make people want to shop with them.

"Shopping not buying. One is transactional, one is emotional. We want stuff that socially connects with us," she said.

But for every disruptor there's a legacy retailer run by "middle-aged bores trying to second guess" that has failed to adapt, said Portas.

She said many retailers could improve by better understanding the "tribe" they are targeting.

"Most women above 45 still want guidance and love that kind of shopping. If I was Myer or David Jones I would be looking at this and asking what they really want," she said.

More than a TV personality, Portas has helped revive flagging retailers including Harvey Nichols, where she served as creative director in the 1990s. She also spearheaded a Cameron government review aimed at reviving strip shopping in 2011. A 2017 survey for BBC Radio 4 found many stores involved in the project had closed.

She told Fairfax Media this week her review was "too early for government to understand" and required better policy to ensure lasting improvements.

Her message for Australian governments at every level is that the "high street and retail is not just a place of commerce but community. It’s a social structure we need in society."

Mary Portas will speak at Melbourne Fashion Week on September 7. mfw.melbourne.vic.gov.au. Her new book, Work Like A Woman, will be released in November.