For many, waiting until the 20 week scan feels like a lifetime…but there's a simple test you could do with your 12 weeks scan to reveal if it's a boy or a girl. 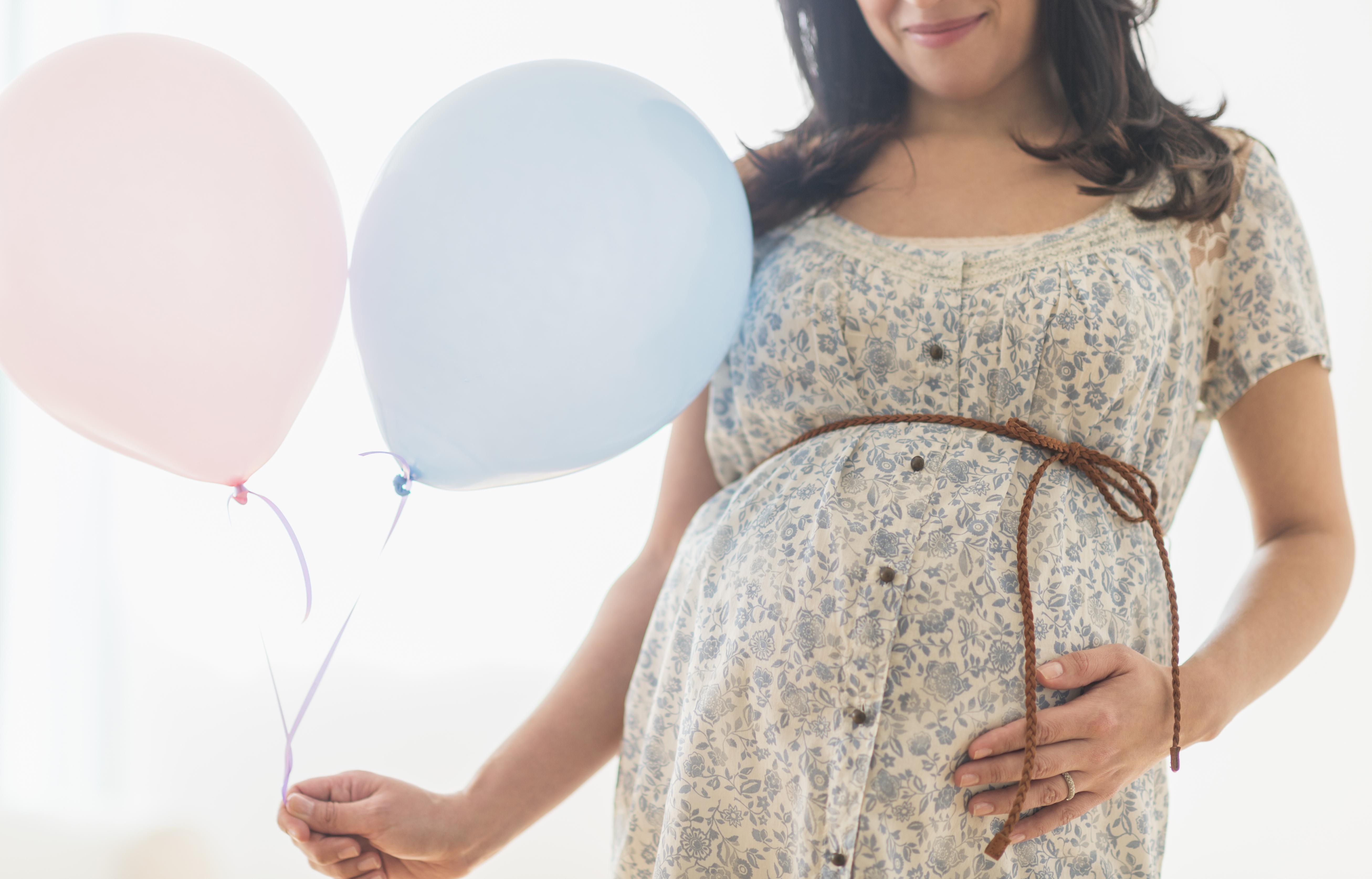 The nub theory, also known as the angle of the dangle, looks at how your baby's spinal cord and genital tissues are forming at your first pregnancy scan.

While it's not recommended by midwives – the NHS recommends you wait until your second ultrasound between 18 and 21 weeks – many parents say they've used the nub test to find out earlier.

Becky Rutherford, a midwife sonographer, wrote for Baby Centre: "The sex of your baby is fixed at conception. All embryos have a small bud or swelling (genital nub).

"If you're having a boy, testosterone starts being produced at seven weeks. 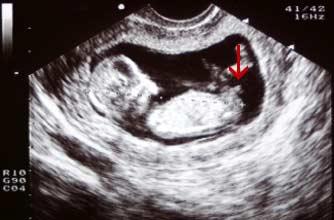 "Testosterone prompts the bud to grow and develop into a penis and scrotum. In a girl, the genital nub will become the clitoris and labia.

"Nub theory is based on the idea that it's possible to tell which type of genital nub your baby has from the dating scan image. But nub development is a gradual process, and it's a real challenge to see which way the nub is developing around the time of your dating scan."

The angle of the nub can supposedly tell you the sex of your baby.

If the nub is on an angle away from the body then it's more likely a boy – and the nub will develop into a penis and scrotum. 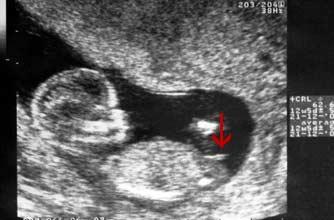 But if the nub is more horizontal with the spinal cord then it's more likely to be a girl, Becky explained.

It might seem like a fool-proof way to tell the sex of your little one, but midwifes and other doctors recommend you wait until your second ultrasound to be certain.

That's because it's incredibly difficult to determine the sex of your baby in the first trimester as the genitals haven't formed properly yet.

The main reason your second scan is done between 18 and 21 weeks is to check for physical abnormalities in your baby, but you can also ask the sonographer to check if it's a boy or girl.

Don't forget that it's not an exact science – the sonographer won't be able to 100 per cent know the sex of your bundle of joy.

If your baby is lying in an awkward position or moving around a lot, it may be difficult or impossible to tell whether your baby is a boy or girl, for example.

Some hospitals even have a policy to never tell expecting parents what the sex of their baby is – as there is still room for error even later in the pregnancy.

If your hospital has that policy you can always pay for a private scan to find out, but remember that it may still be wrong.

Let's face it though, as long as your baby is born happy and healthy you're going to be over the moon, no matter if they are a boy or girl.